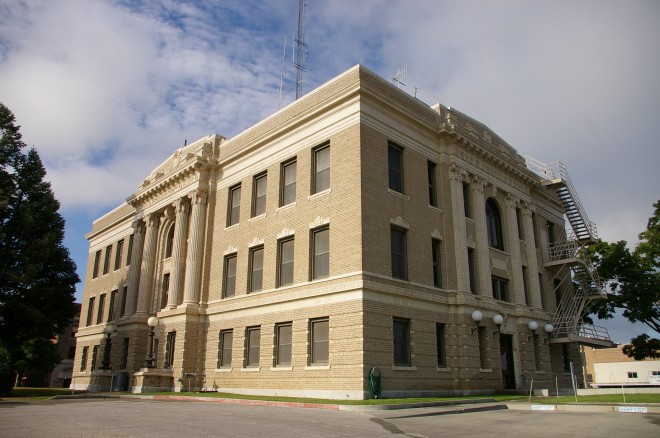 Richardson County is named for William A Richardson, who was the third territorial governor in 1858.

Description:  The building faces east and is a three story red brick, stone and concrete structure. The building is located on landscaped grounds in the center of Falls City. The central section of the rectangular shaped building extends slightly from the main building and has four large columns rising from the second story to the third story with an ornamented pediment above at the roof line on all four sides of the building. A horizontal cornice runs between the first and second stories and above the third story. The roof line is flat with small attic jail space. The floorplan is X-shaped, which the four entrances reflect. The interior include golden oak woodwork, gray marble for door surrounds, hallway wainscoting, and staircases with elegantly curved railings, and geometric mosaic floor tile in tan, black, and white. The rich materials continue in the district courtroom on the third story where there are ornate plaster consoles, four skylights with green colored squares of glass, a distinctive vaulted ceiling, and tall wood paneling with dentils. Two murals by J Wilier of Beatrice depict a Pony Express rider (symbolizing the opening of the West) and William Penn meeting Native Americans in 1671. The murals are placed in round-arched frames over the principal entrance and at the opposite end, over the judge’s bench. The wooden judge’s bench, the bar, jury box with chairs, and spectator seating are all original. The building houses the District Court and County Court of the 1st Judicial District.

Note:  The lowest point in Nebraska is the Missouri River at 840 feet ( 256 meters ) which is located in the county. 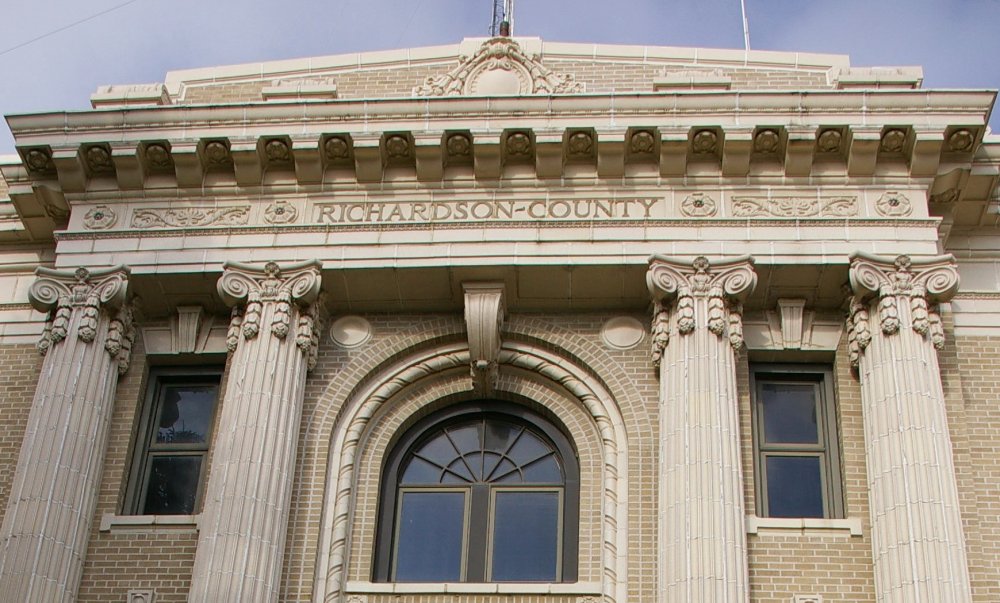 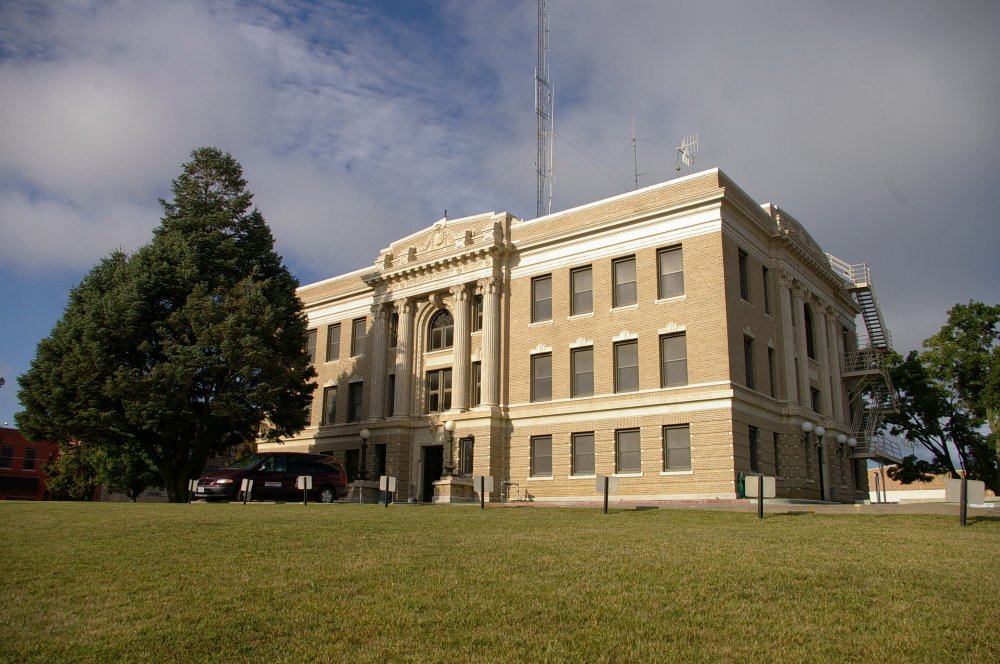 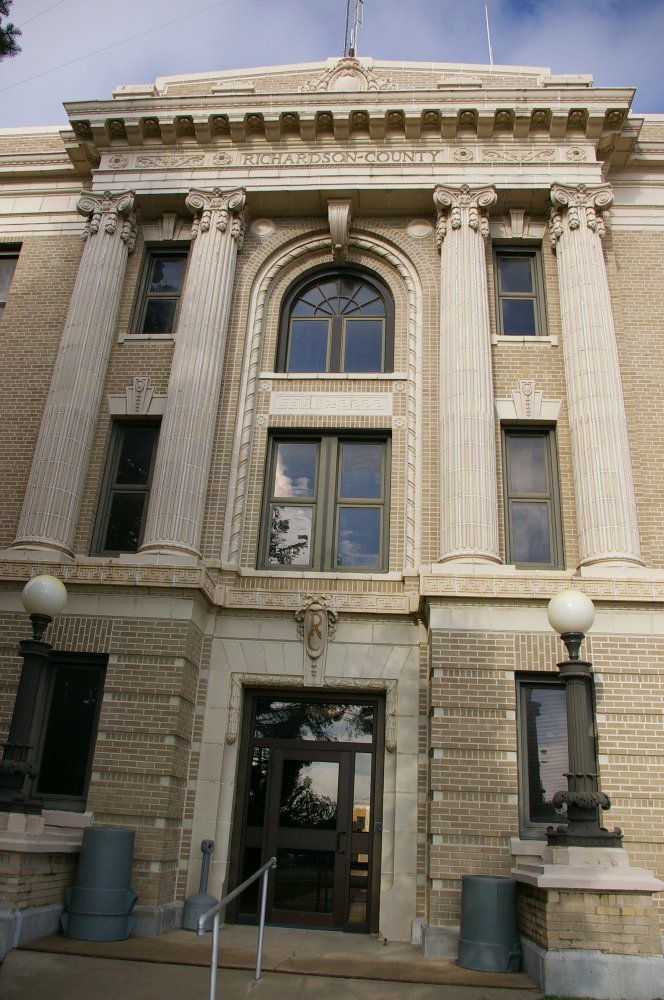 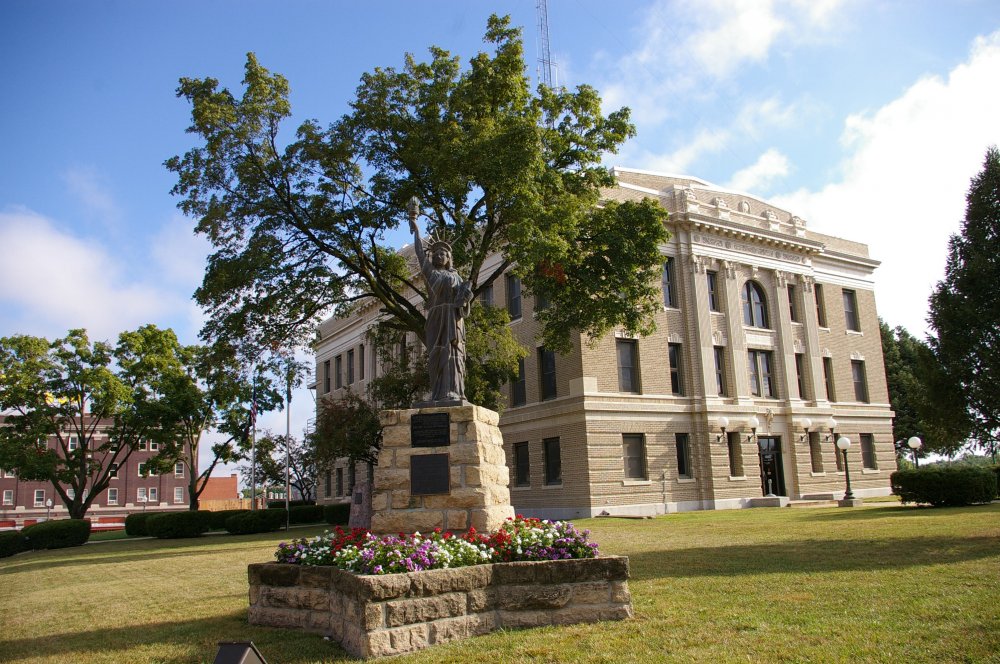 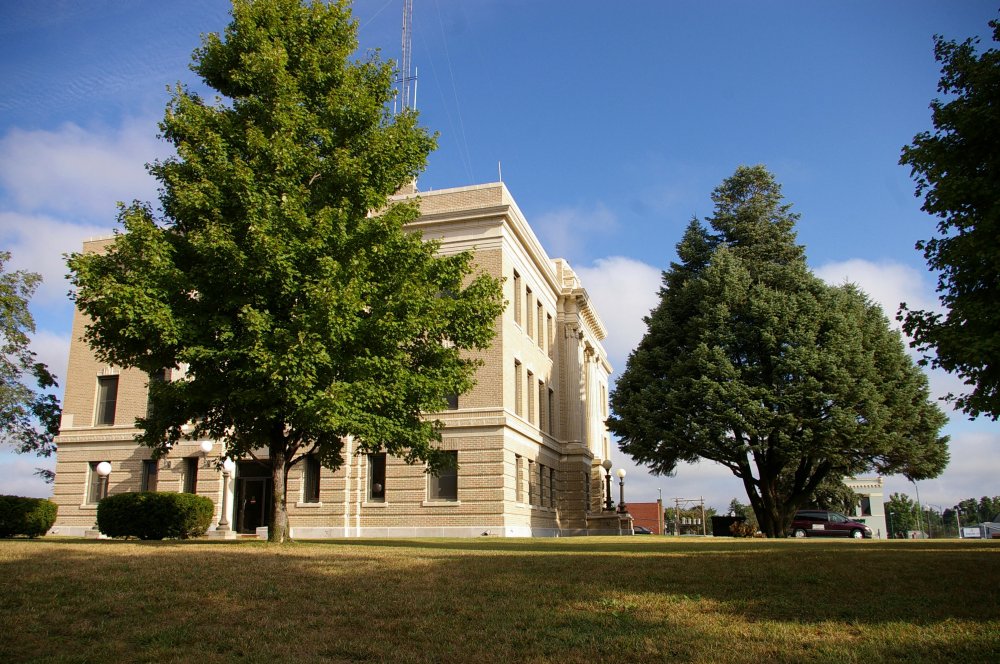 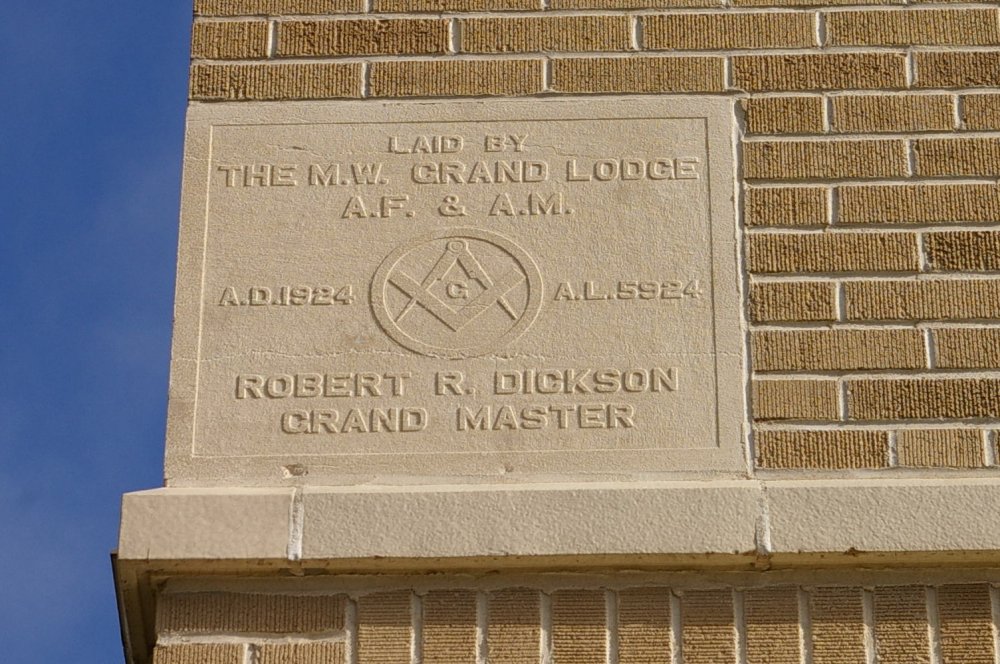 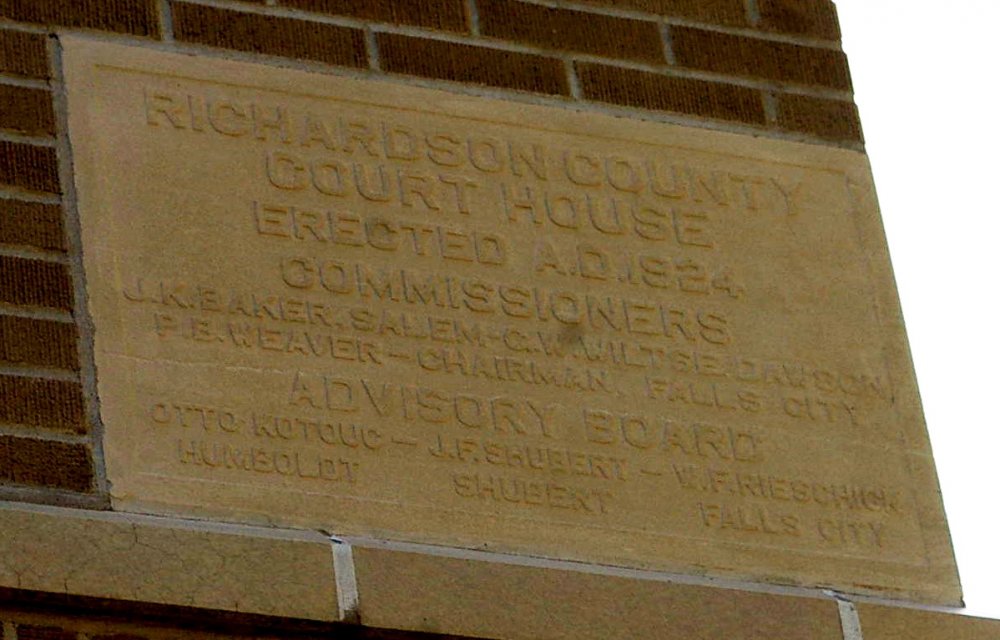 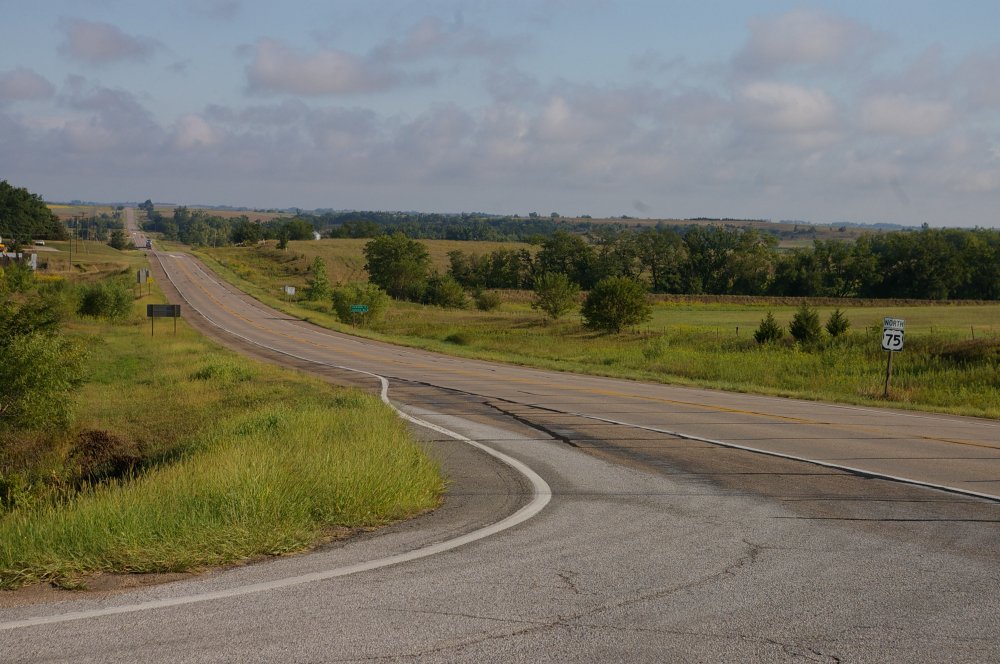