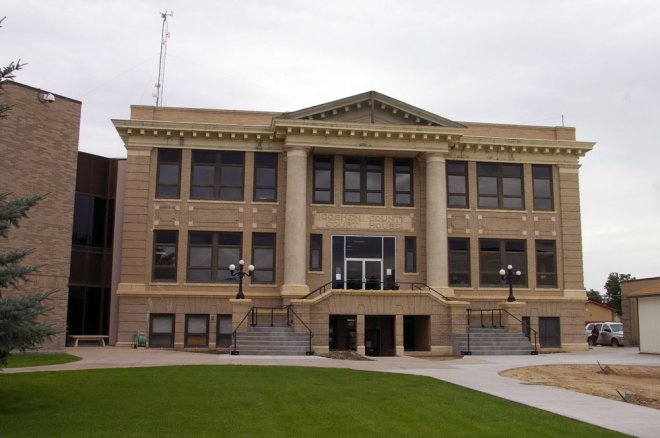 Goshen County is named for The Land of Goshen, a biblical paradise. 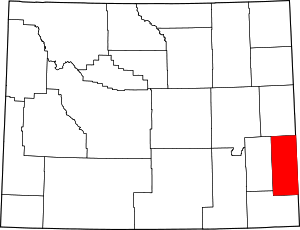 Description:  The building faces south and is a three story buff colored brick and concrete structure. The building is located on landscaped grounds in the center of Torrington. The building has a raised basement. At the south front, there are two large columns supporting a portico that rises to a pediment at the flat roof line. There is a wide cornice below the roof line. A three story addition was constructed on the west side of the courthouse in 1983. The addition contains the County District Court courtroom. The building houses the County District Court and County Circuit Court of the 8th Judicial District. The architect was Deines, Myrick, McLain & Associates and the contractor was Groathouse Construction. Inc. of Laramie.

History:  The county was created in 1911 and Torrington was selected as the county seat in 1913. The county leased two rooms from J T Snow as the first courthouse. The second and present courthouse was constructed in 1913 to 1914 at a cost 0f $40,000. 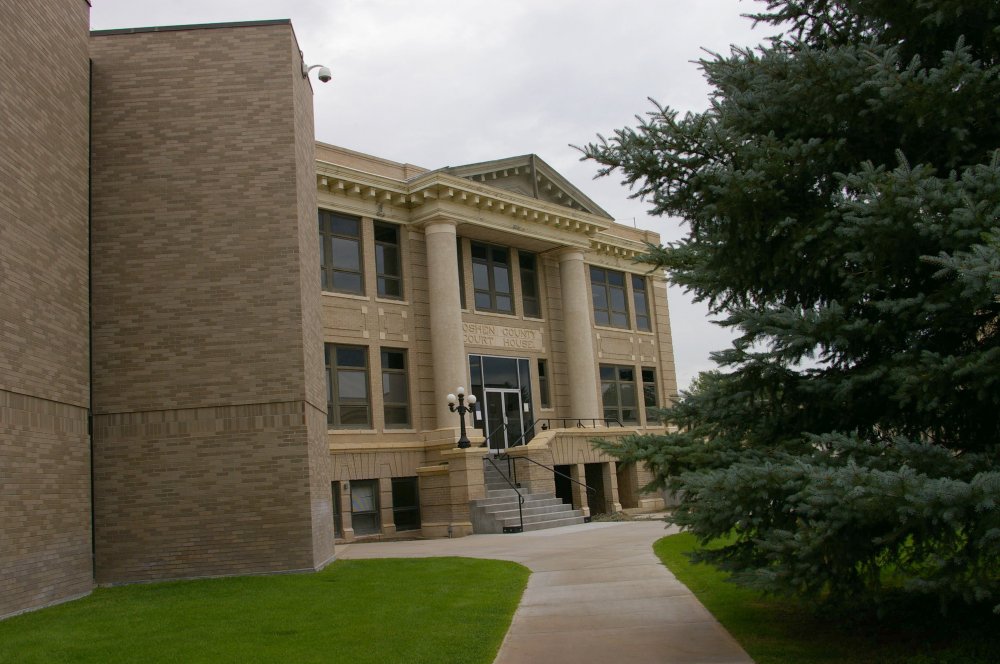 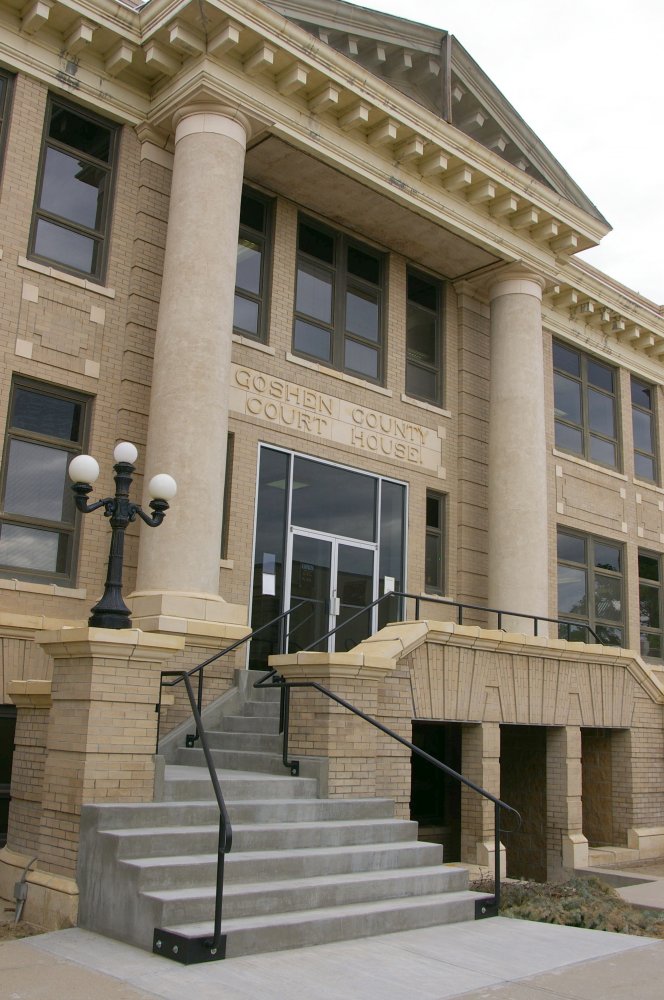 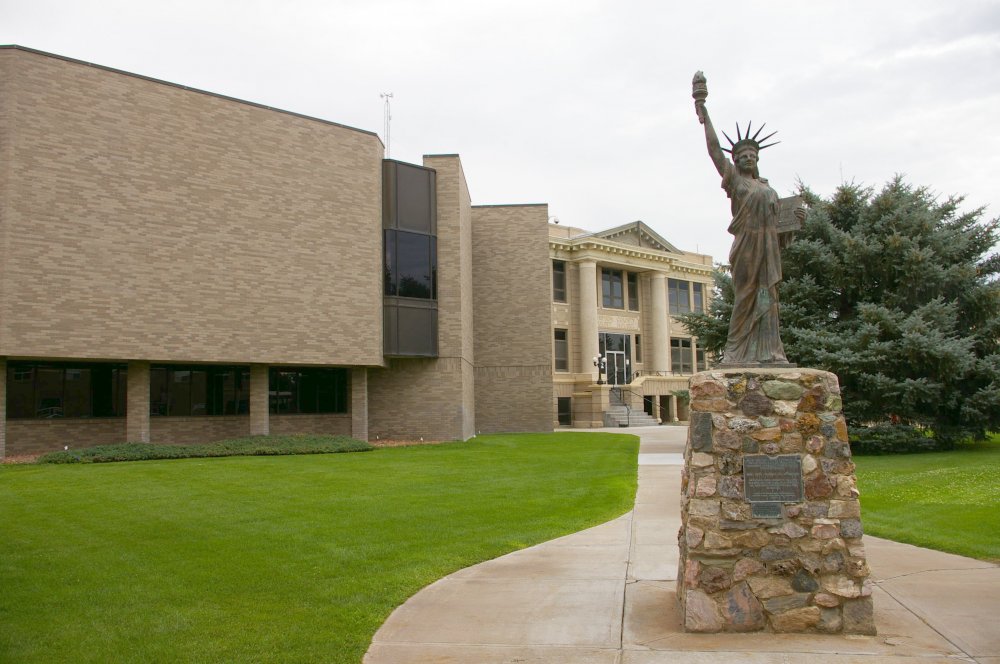 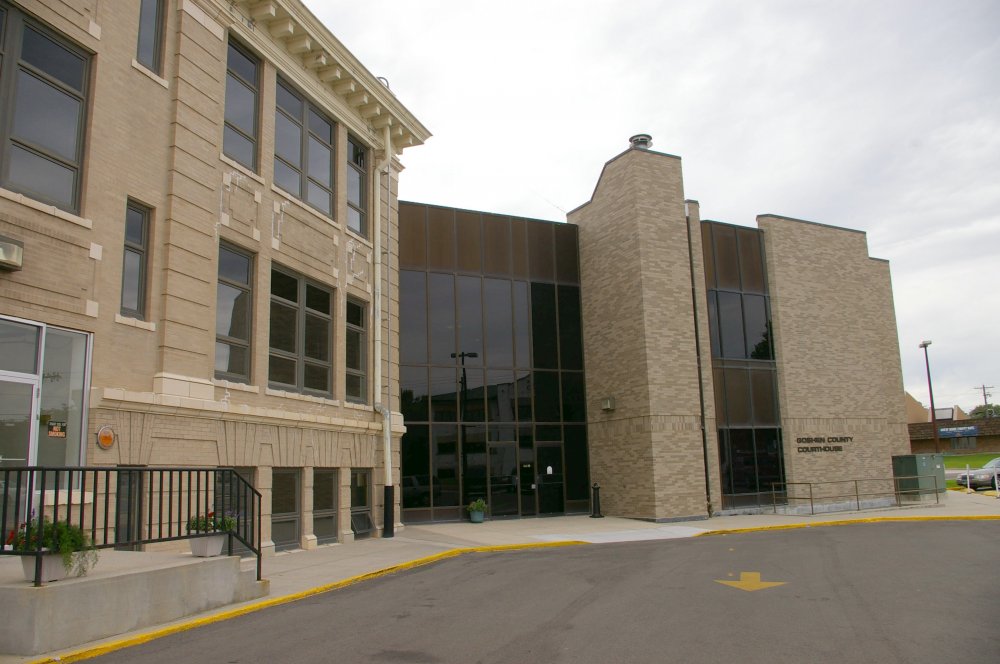 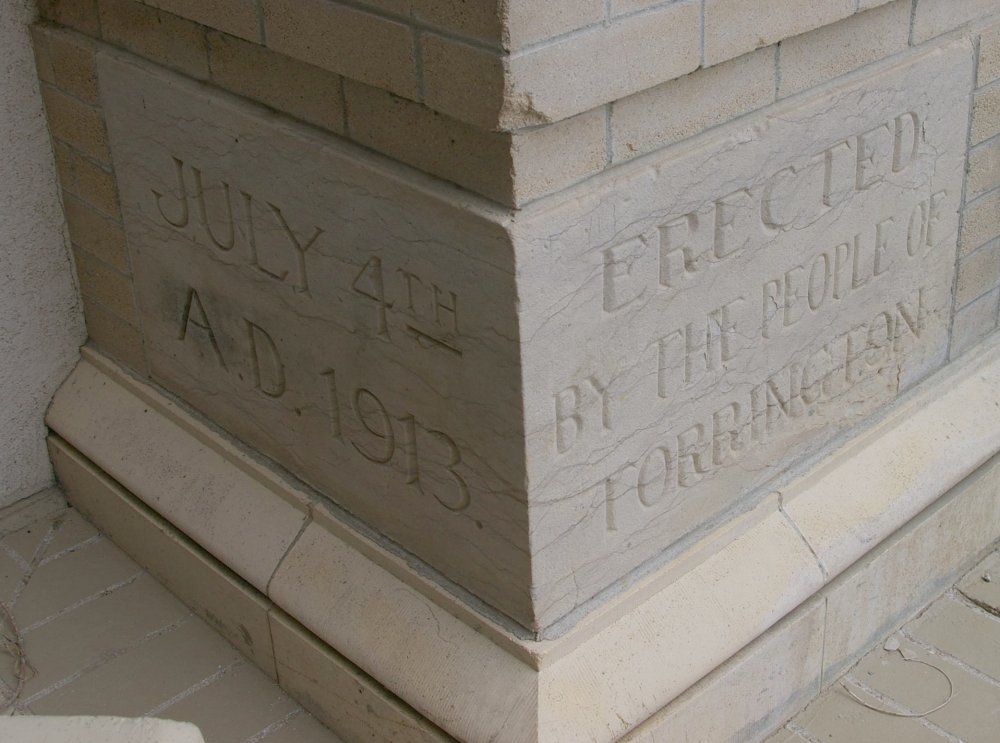 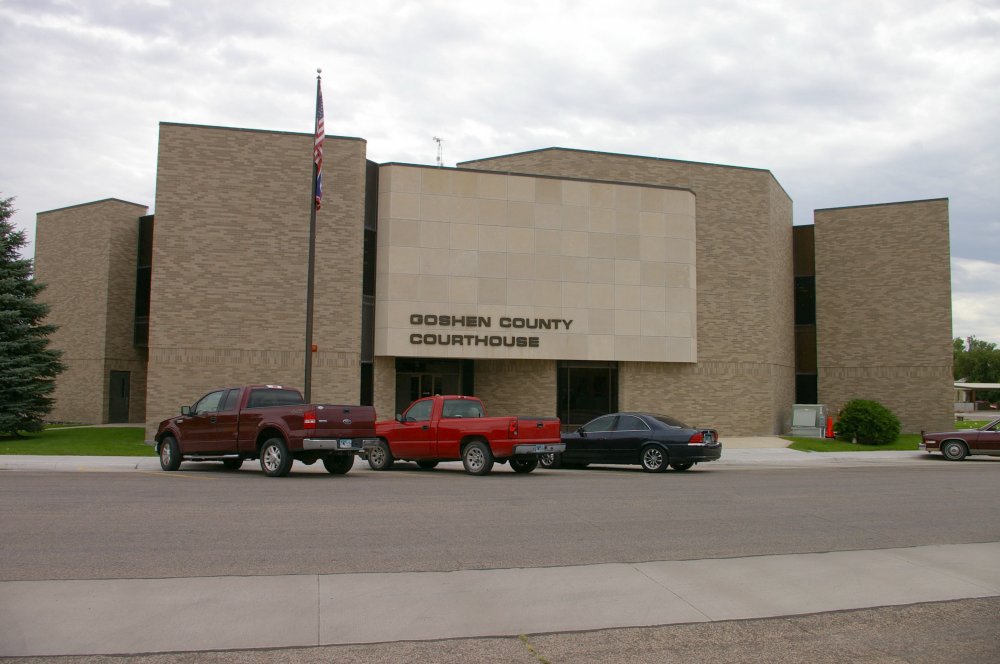 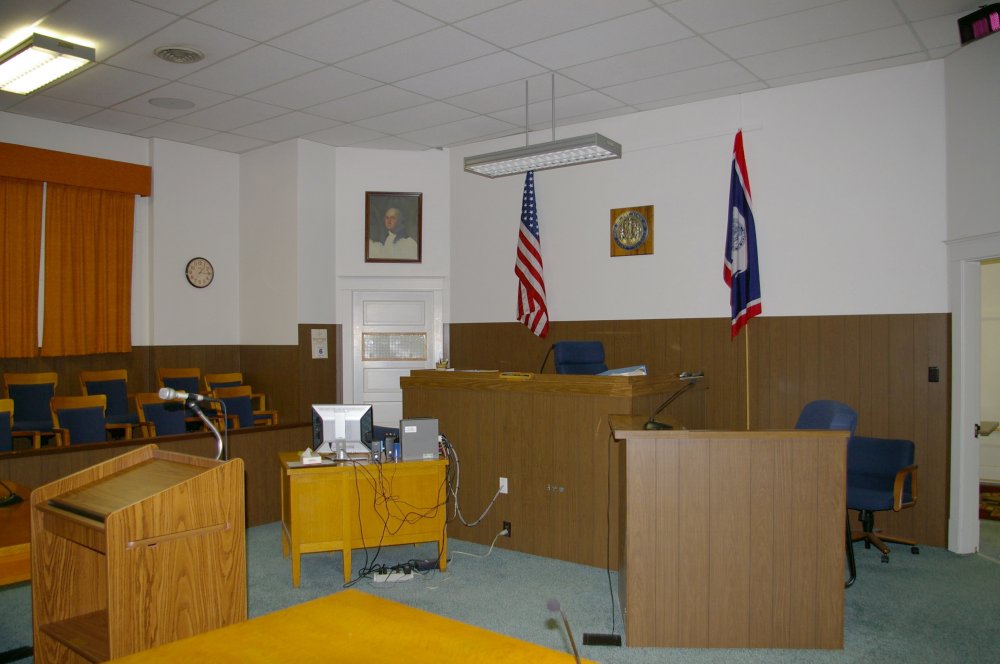 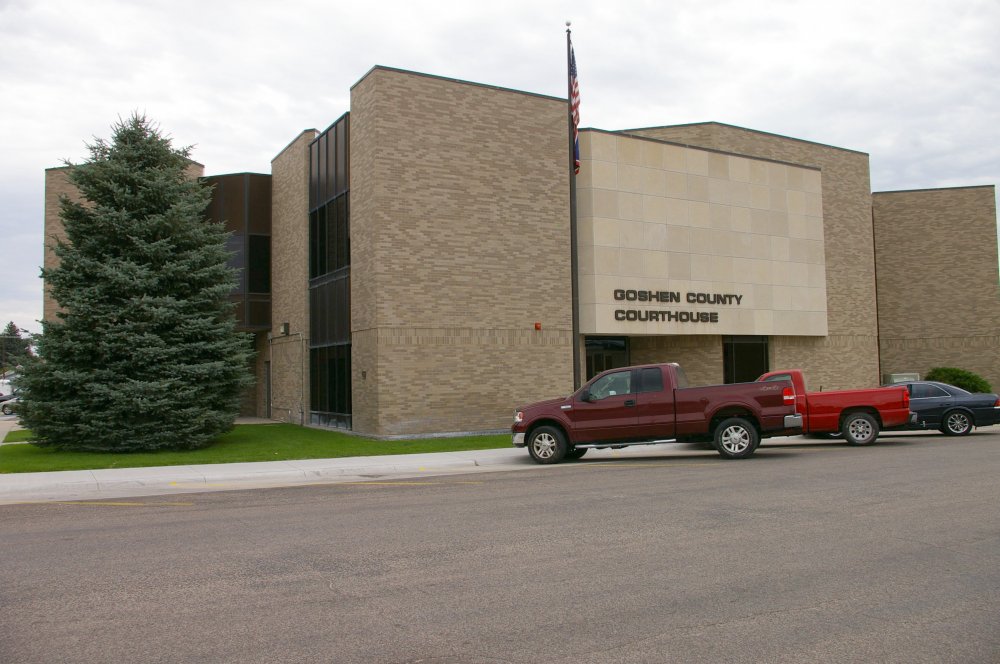 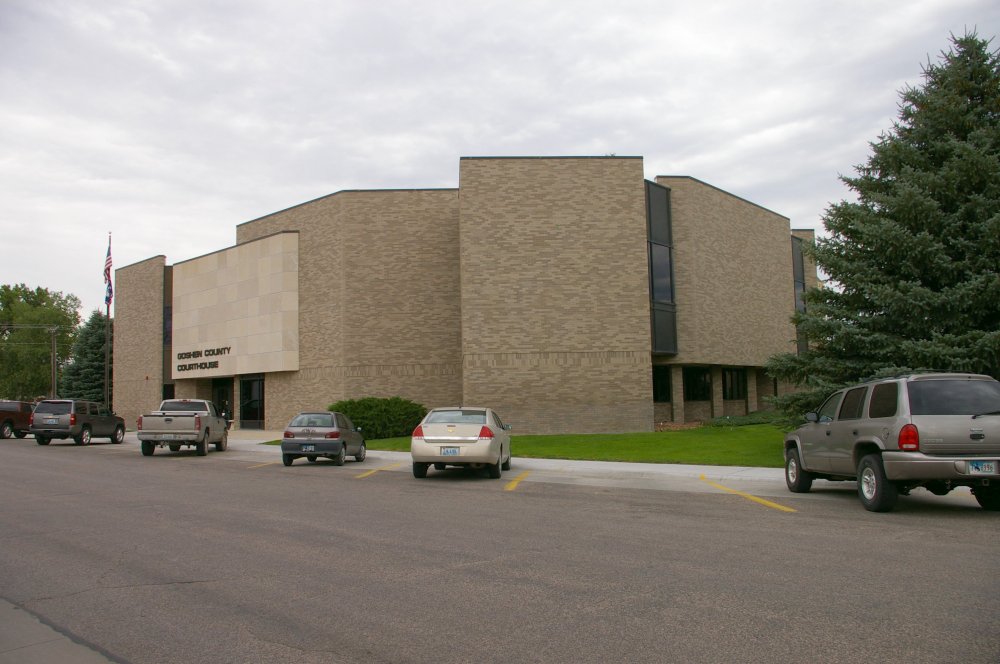 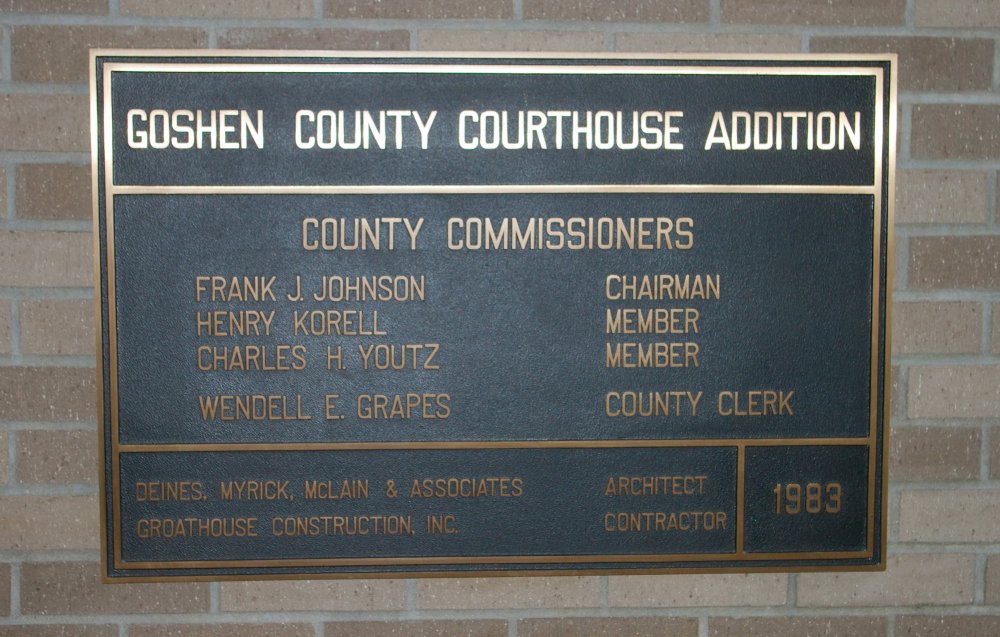 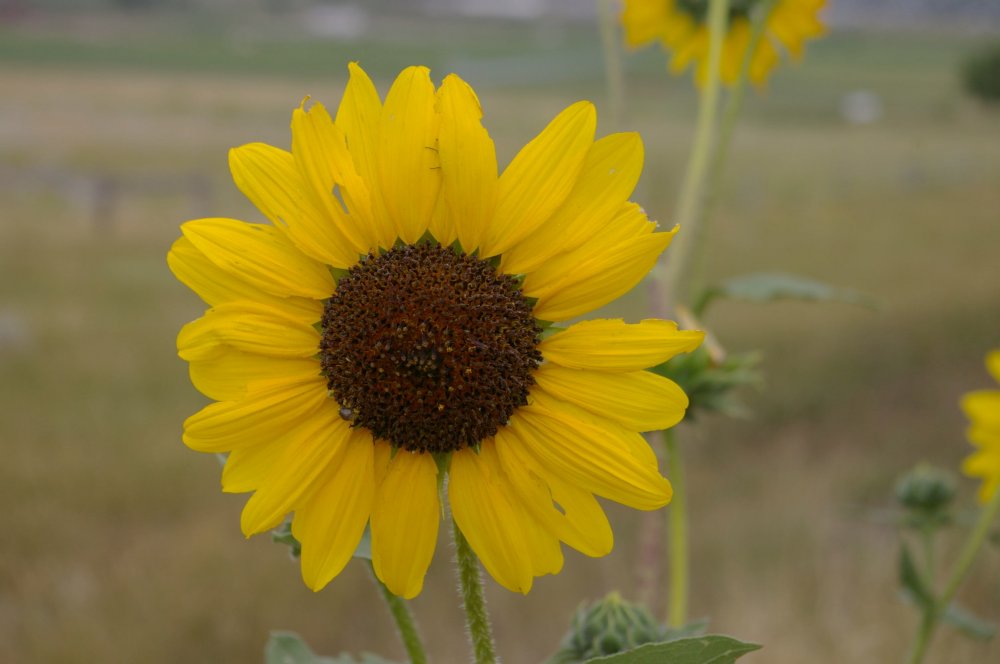 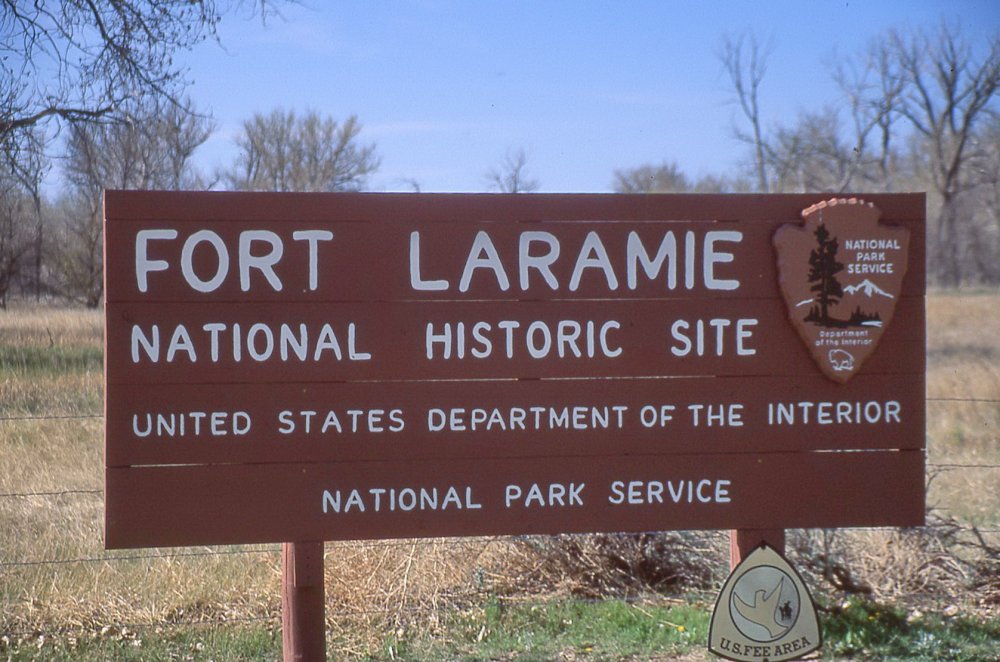 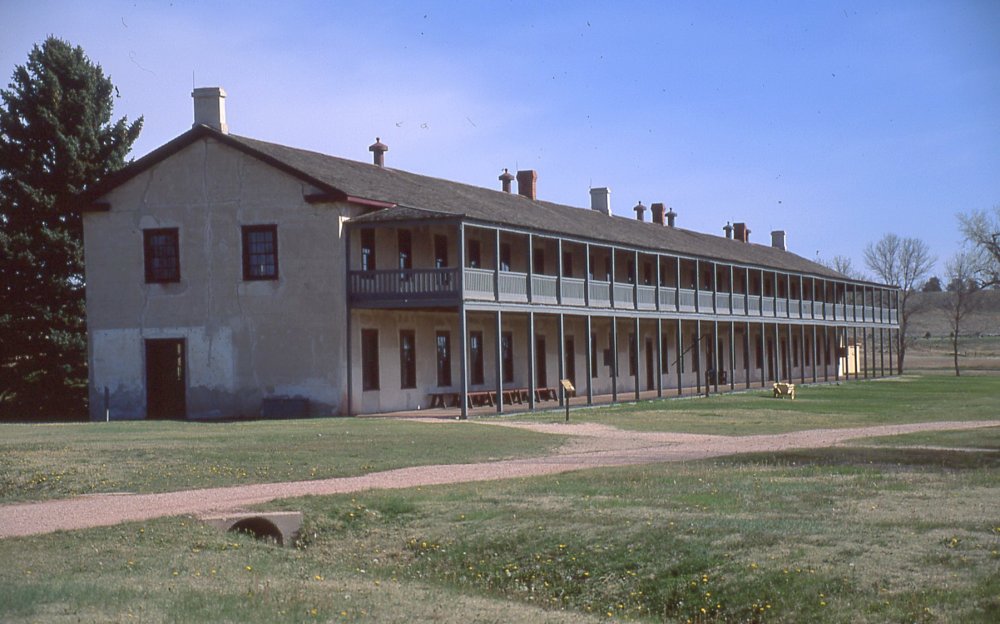 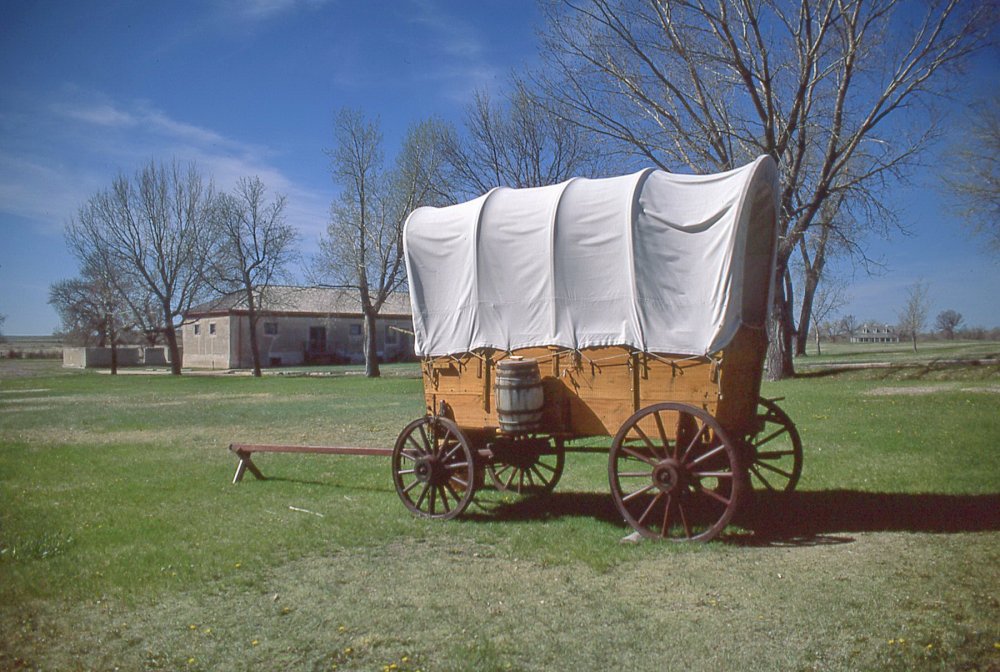