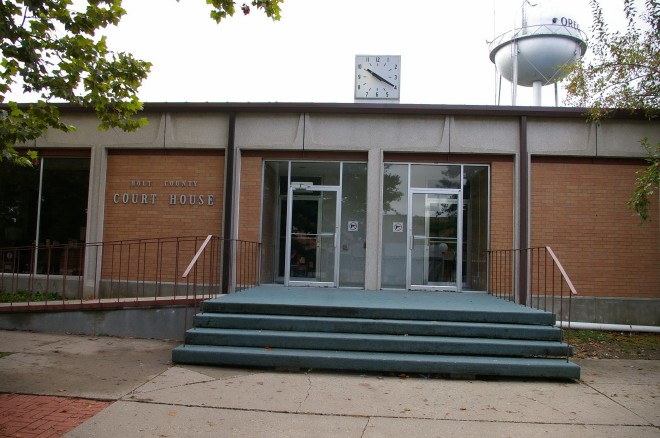 Holt County is named for David Rice Holt, who was a Missouri legislator from the Platte Purchase.

Note:  The first courthouse was built by Jesse Carroll in 1841 to 1842 at a cost of $659. The second courthouse was built by Henry Watson in 852 at a cost of $6,000. The building was remodeled in 1881> The architect was Levi Zook and the contractor was Moses Bennett. The building was remodeled again in 1911. The architect was Eckel and Aldrich of St. Joseph. Another addition was added in 1938. Fire destroyed the building in 1965. 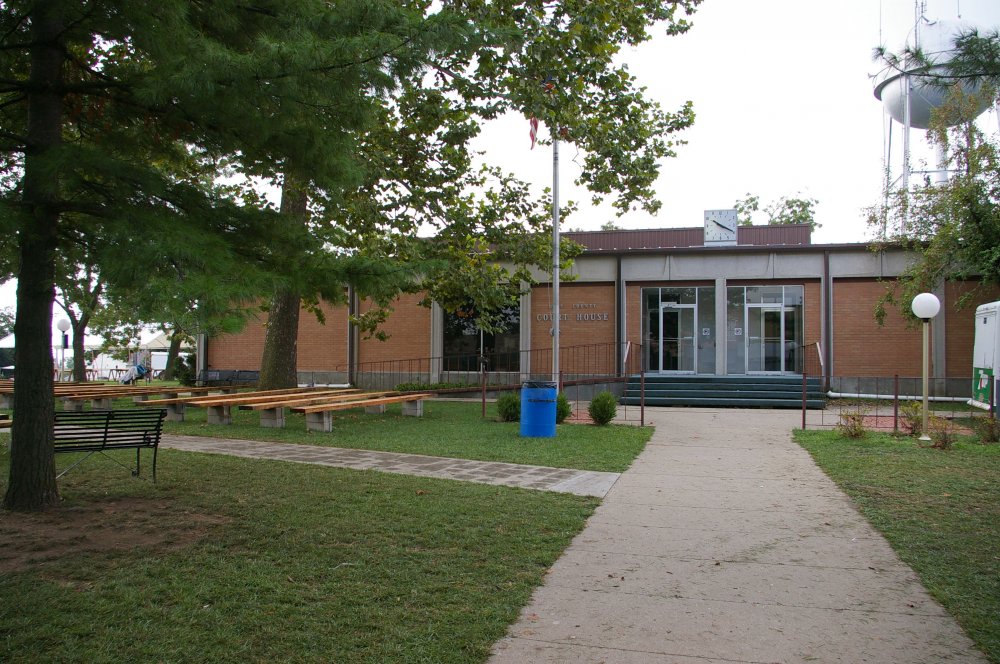 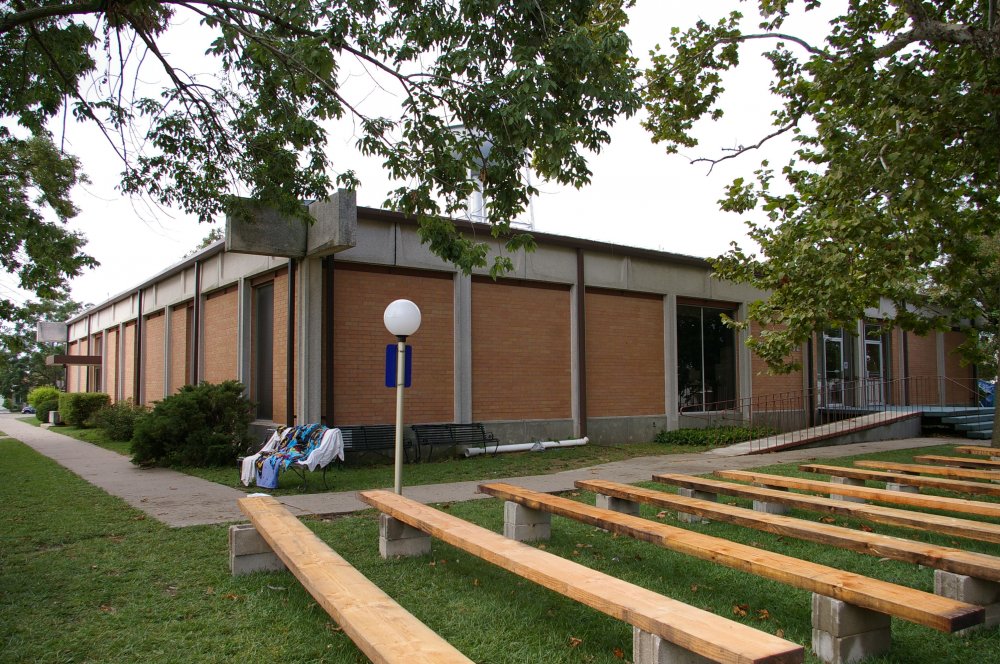 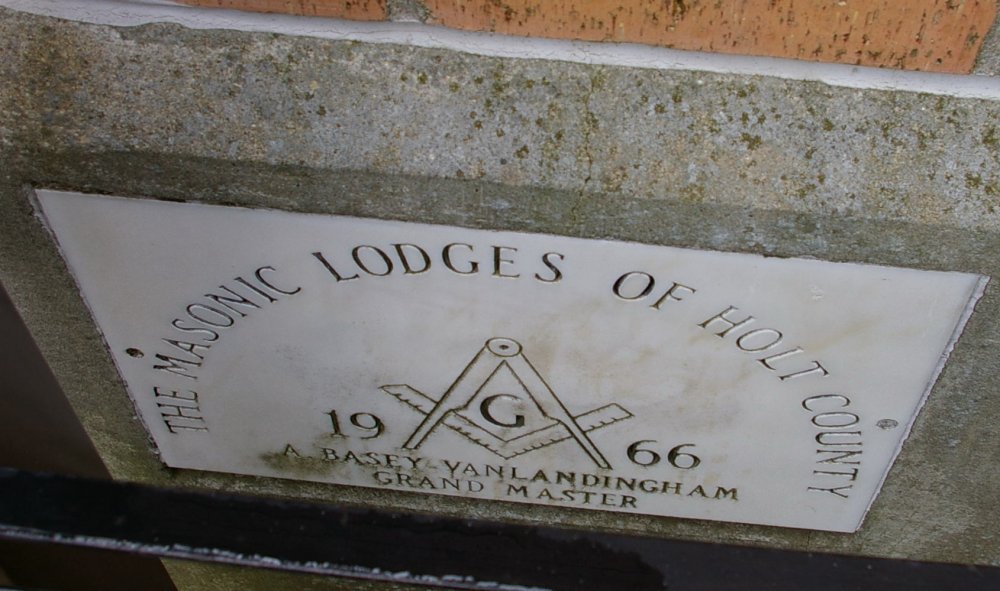 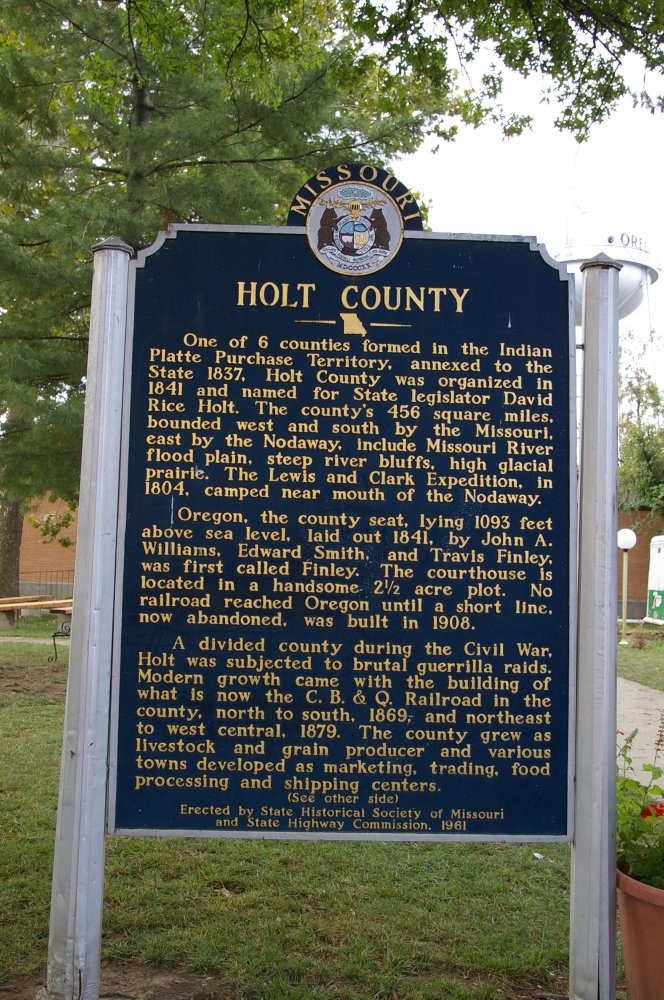 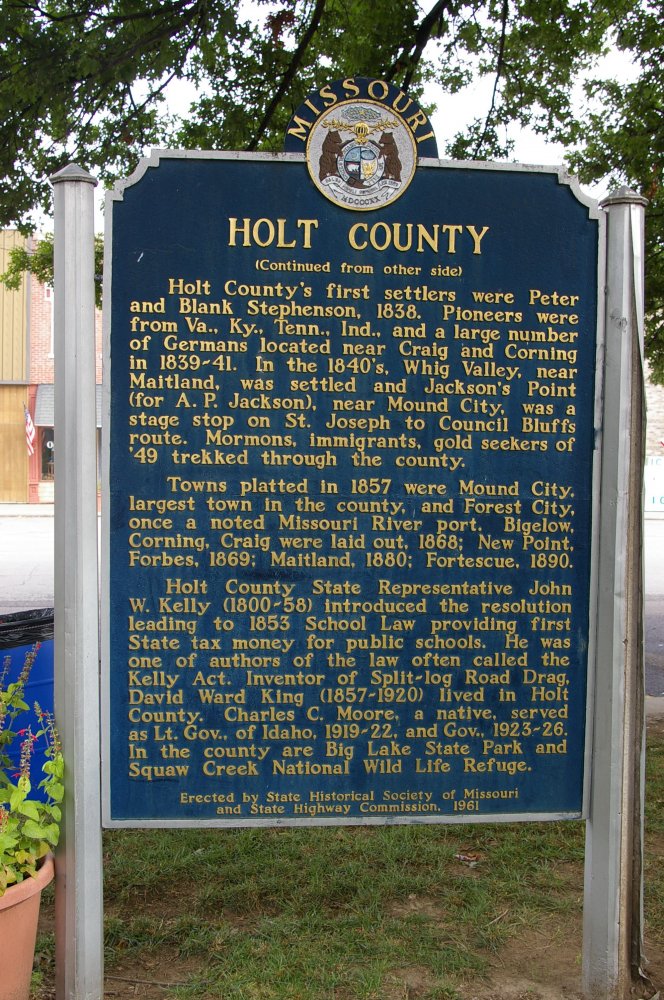