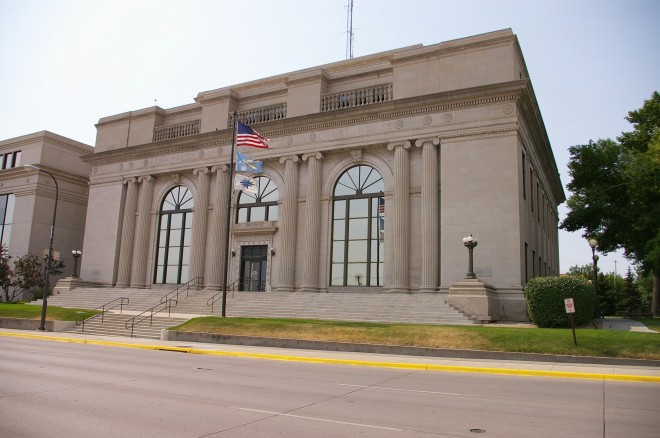 Pennington County is named for John L Pennington, who was the Governor of the Dakota Territory from 1874 to 1878.

Description:  The building faces north and is a three story gray colored stone and concrete structure. The building is located on the landscaped grounds of the Courthouse Square in the center of Rapid City. On north front there are eight stone columns rising from the first to second story and three large arched windows, one of which is above the center entrance. On the third story there is a balustrade and no windows. The interior features marble work, bronze grilles and bronze doors. The courtroom is located on the third story. The building houses the County Circuit Court of the 7th Judicial District and the County Magistrate Court. On the east side is the modern annex constructed in 1990 in the same style. The architect was Lund Associates and TSP Architects and the contractor was Corner Construction Company.

Note:  During construction of the courthouse, The W D Reed Construction Company of Kansas City, Missouri was awarded the plumbing contract for $42,850 and Castle Electric Company of Sioux City, Iowa was awarded the electrical contract for $14,965. J C Ewing served as the supervising architect and Robert Wartnaby served as the superintendent of construction. Monroe Benbrook Company of Chicago furnished the moveable equipment and fixtures for $49,820. Pauley Jail Company of St. Louise furnished the new jail cells for $14,780. 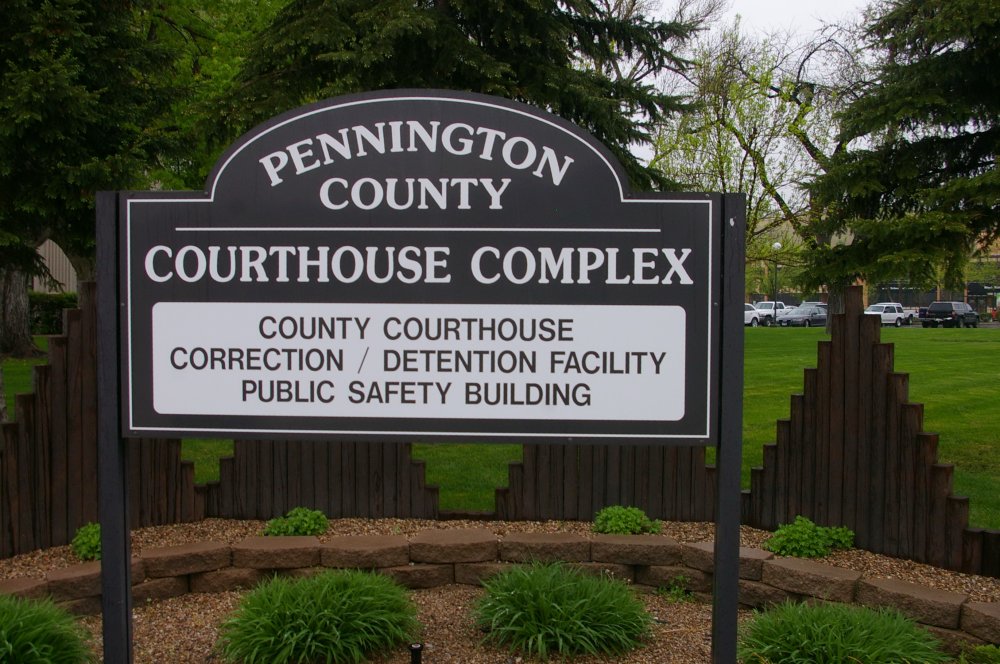 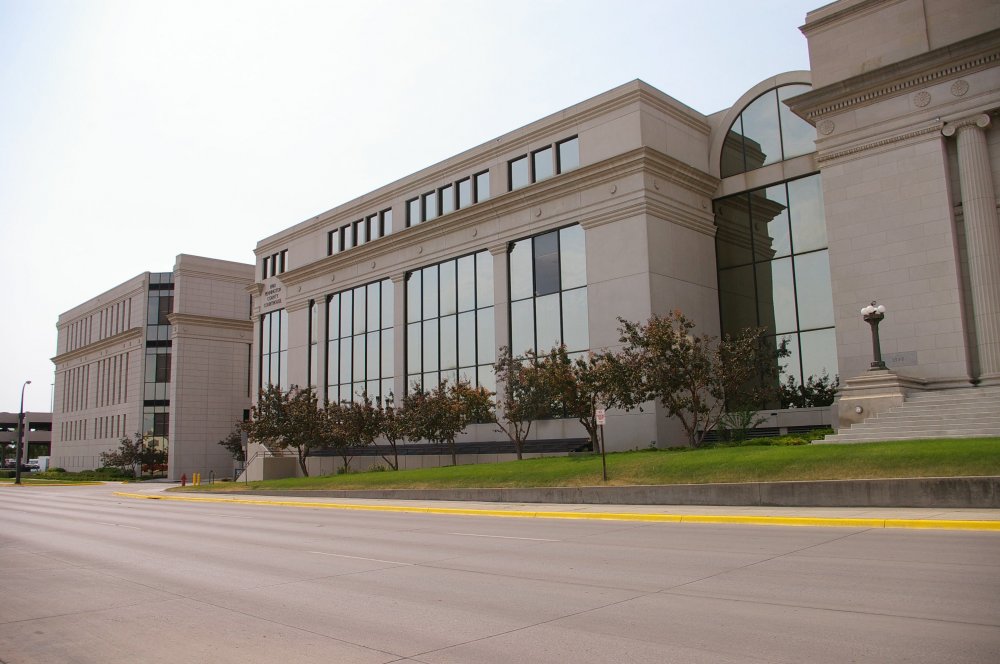 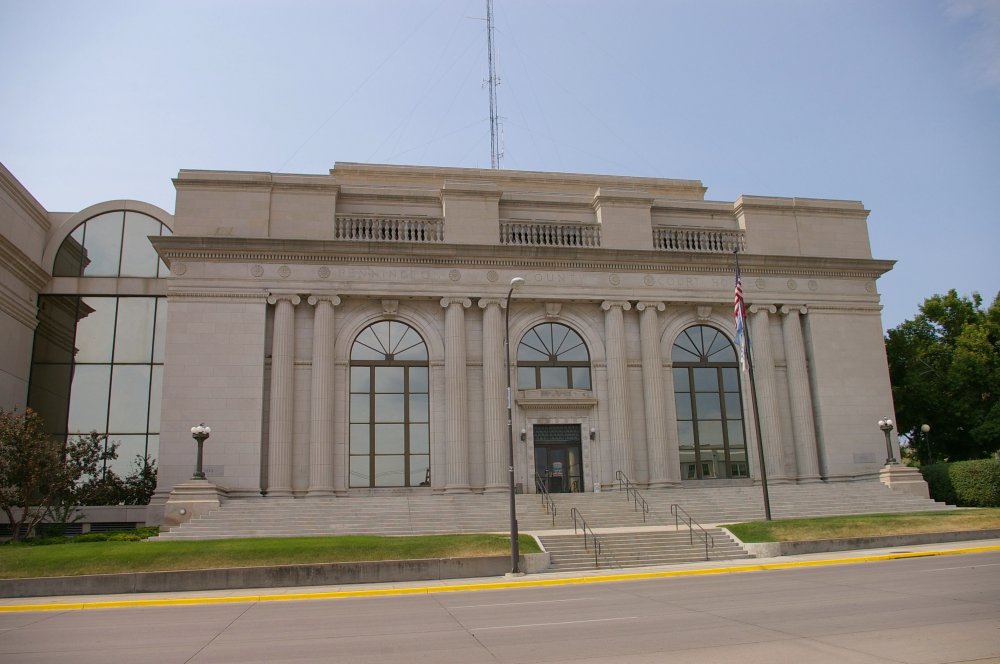 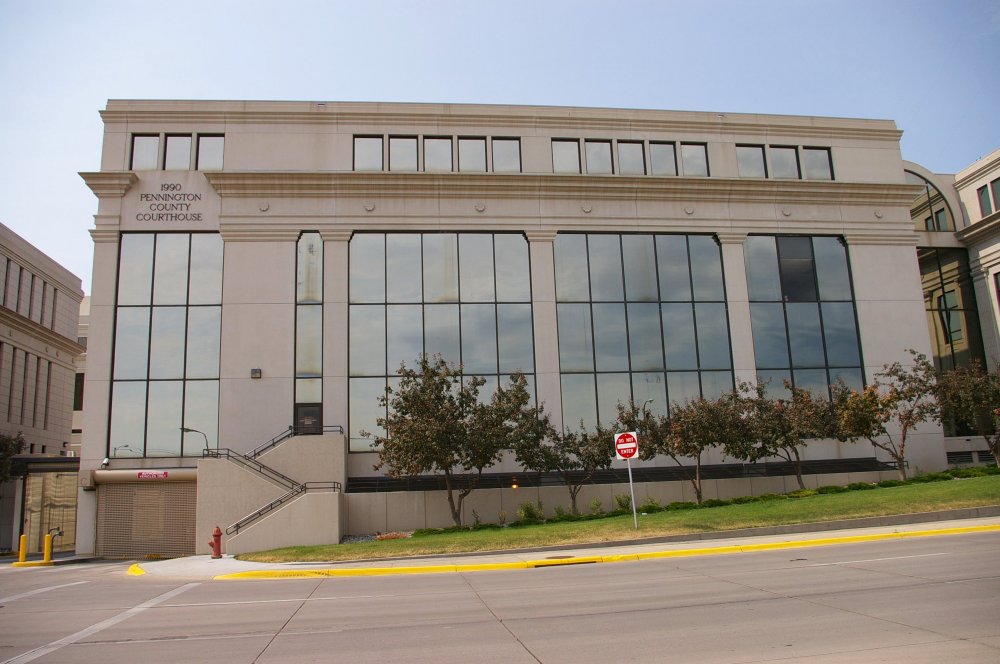 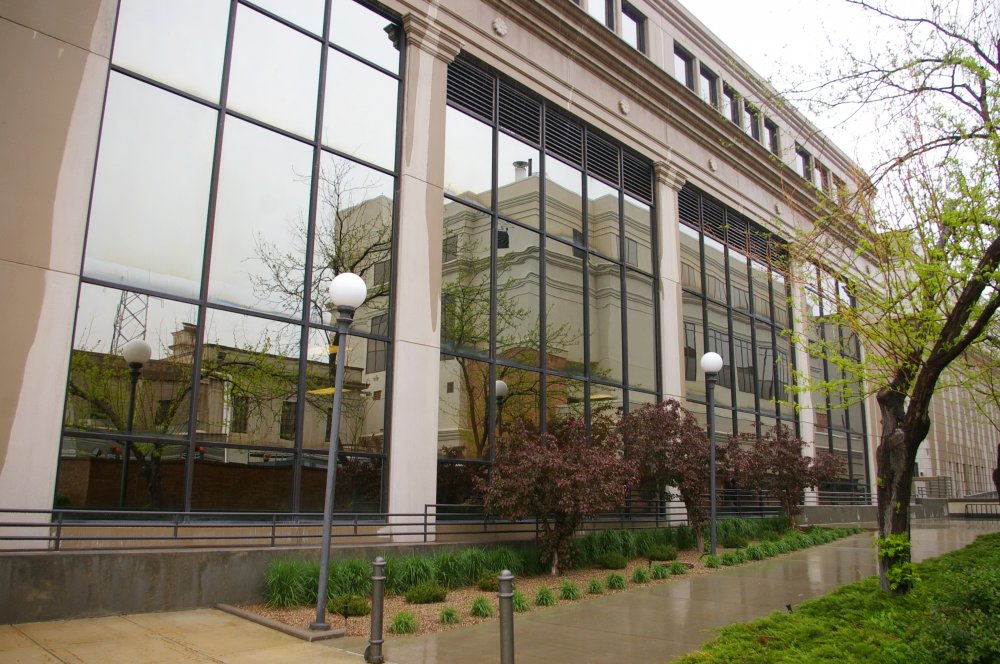 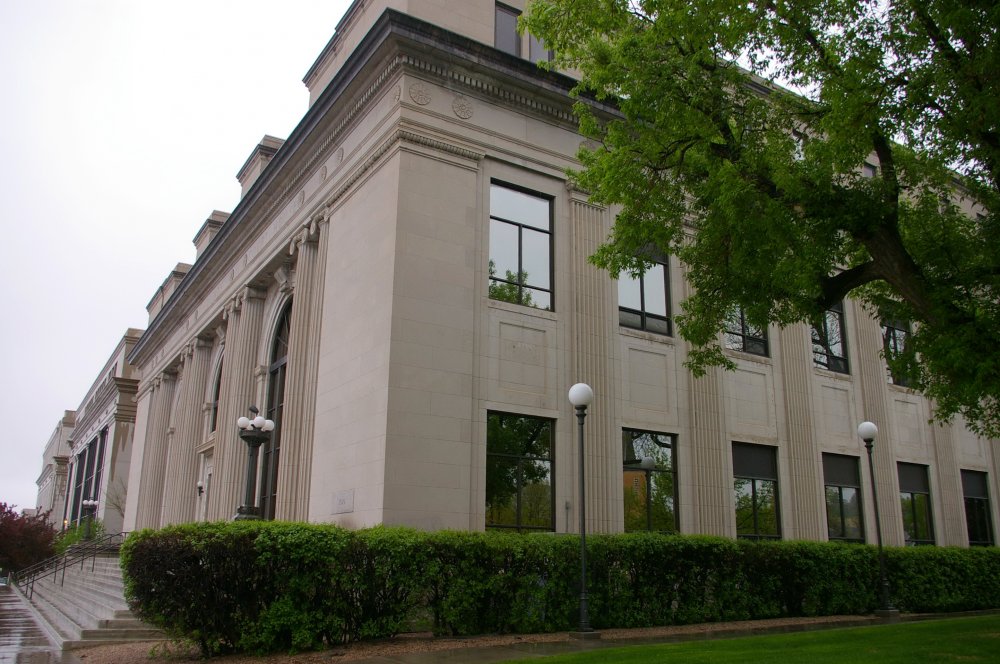 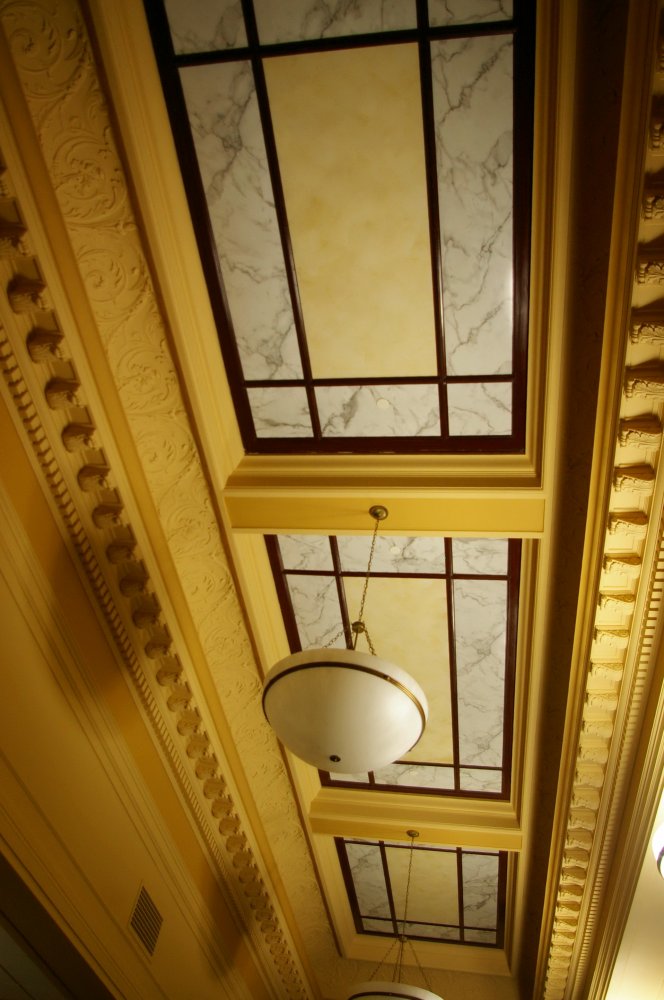 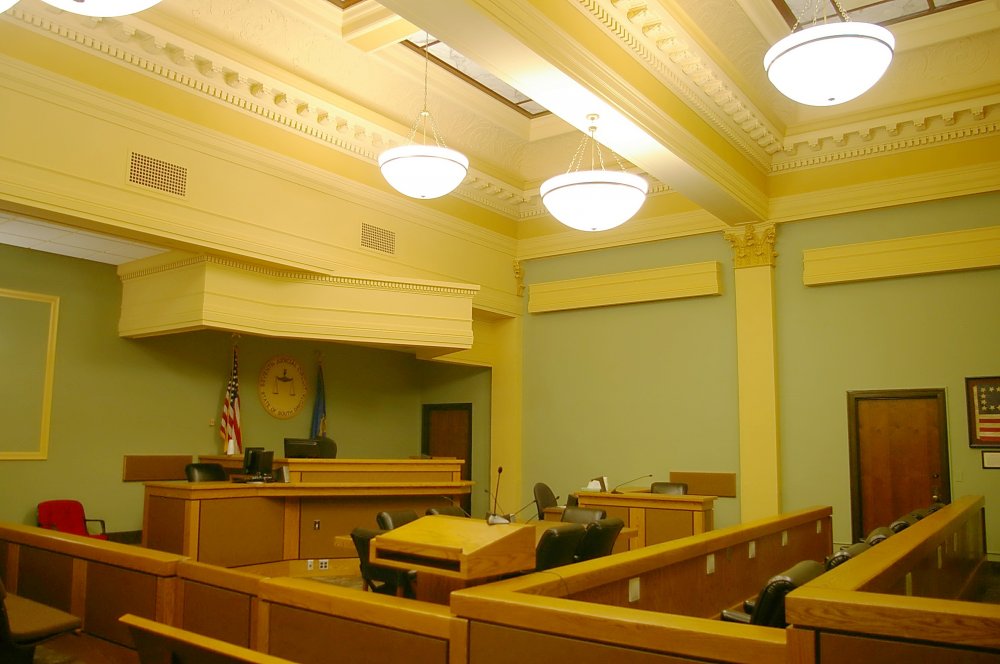 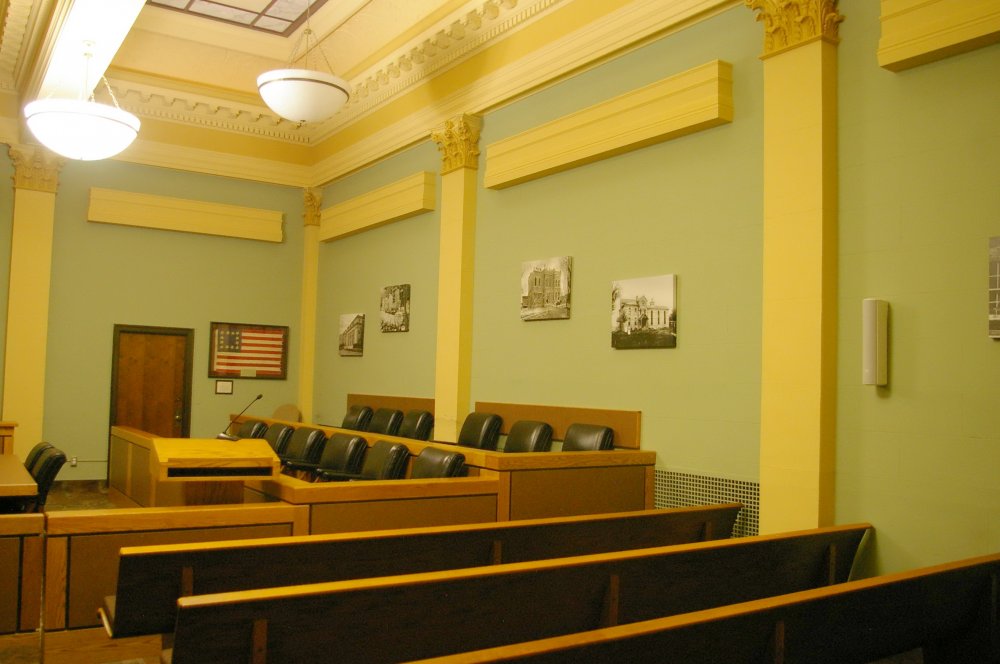 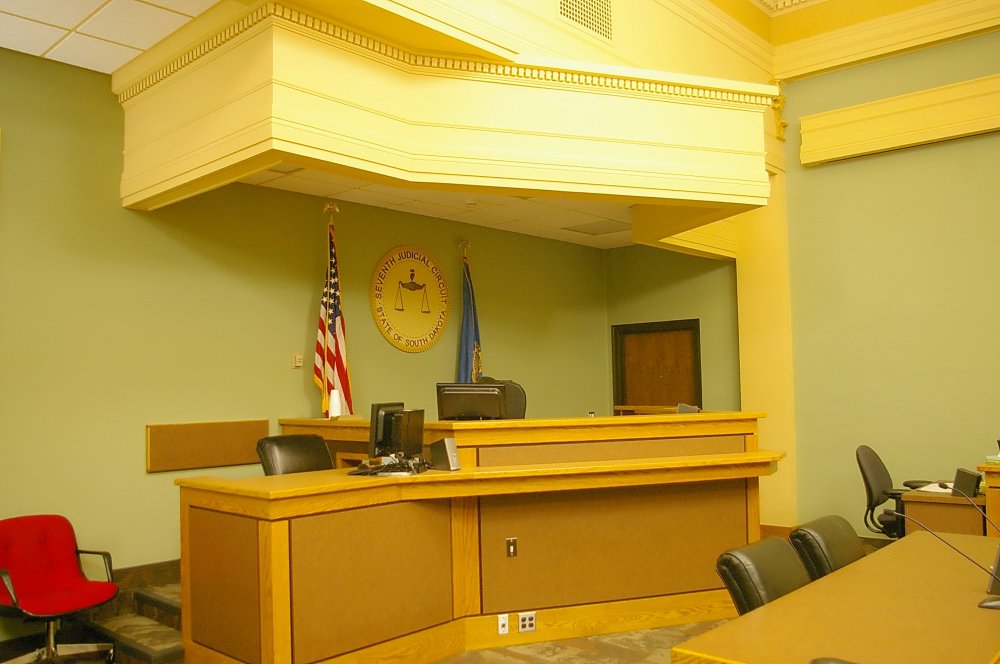 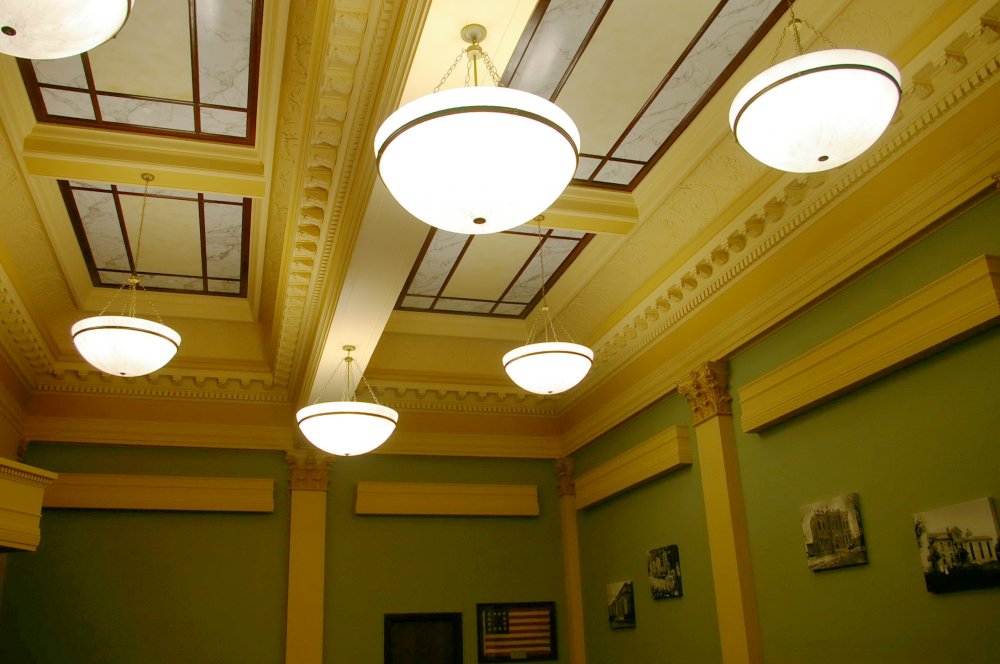