Mississippi became the 20th state on December 10, 1817. Jackson is the state capital. There are currently 82 counties each with a courthouse. 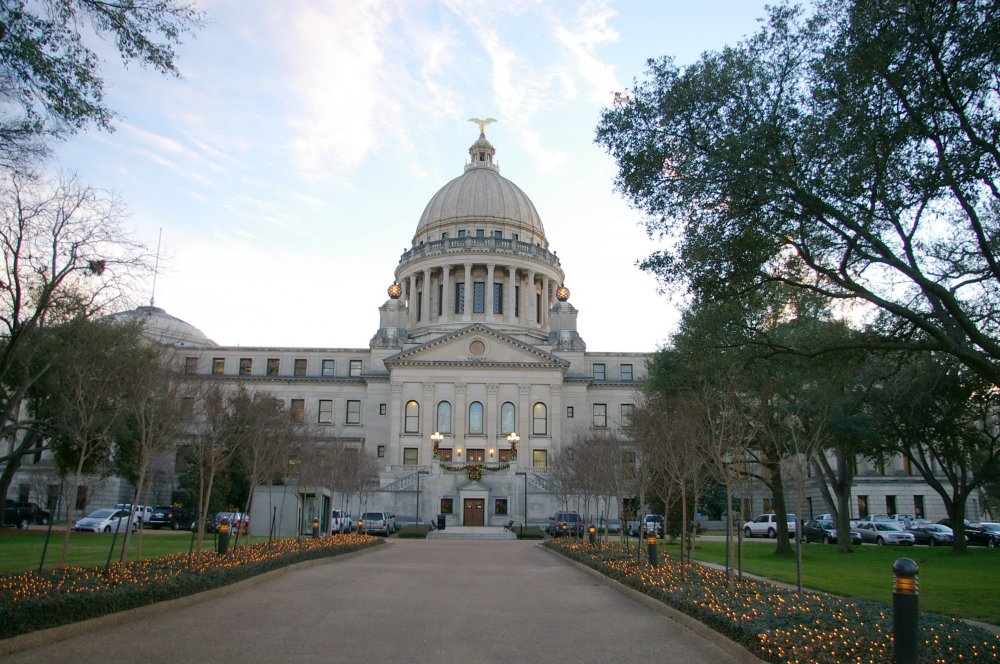 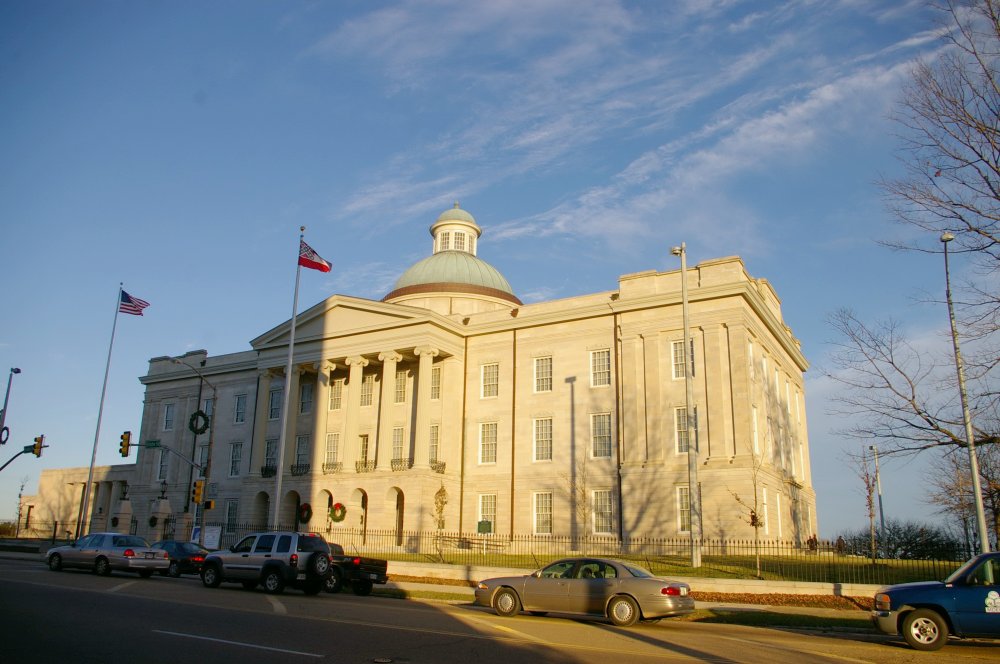 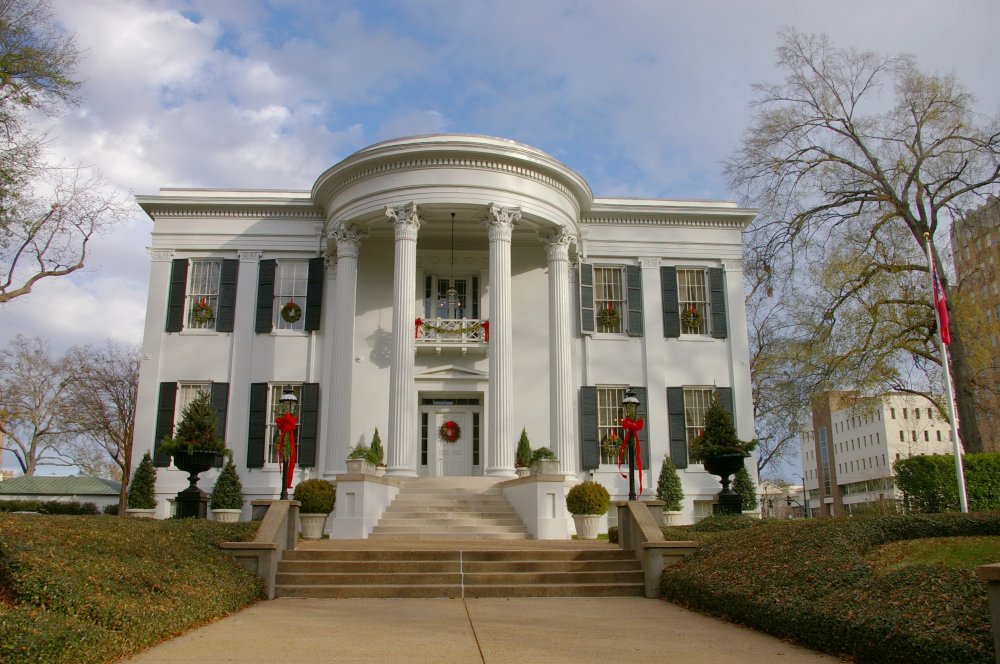