Sully County is named for General Alfred Sully, who was the builder of Fort Sully.

Description:  The building faces south and is a two story gray colored stone and concrete structure. The building is located on spacious landscaped grounds in the center of Onida. On the center of the roof is an open dome with black colored roof and clock. Around the roof is a stone balustrade. On south front is a portico supported by two stone columns and two square stone pillars. A beltcourse separates the first and second stories. An entablature spans the building with a dentil molding, providing a transition between entablature and cornice. The first story of stone is laid out in a rusticated pattern. The courtroom is located on the second story. 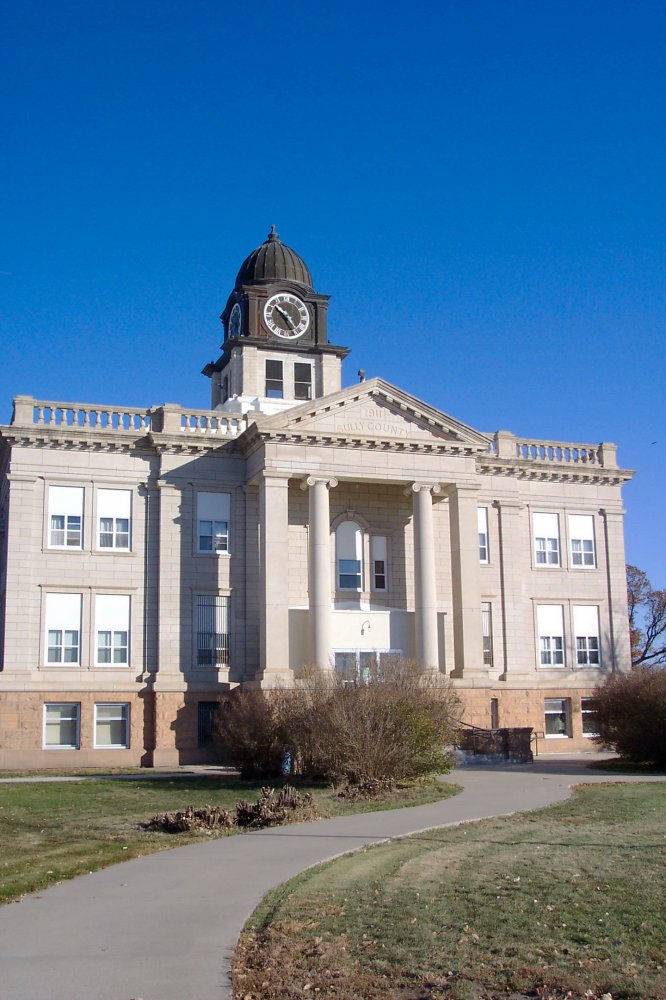 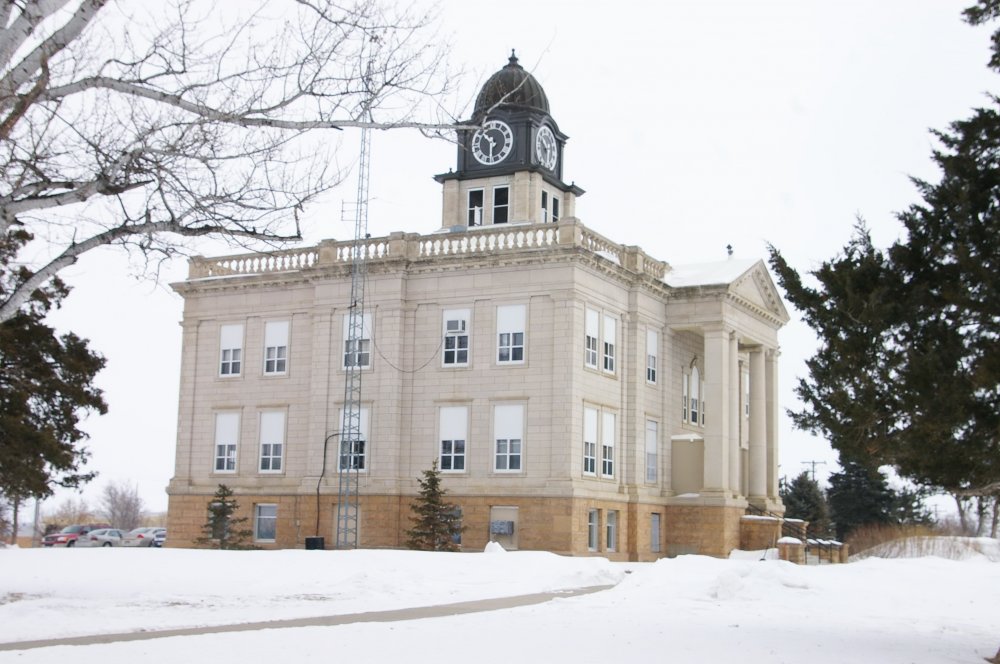 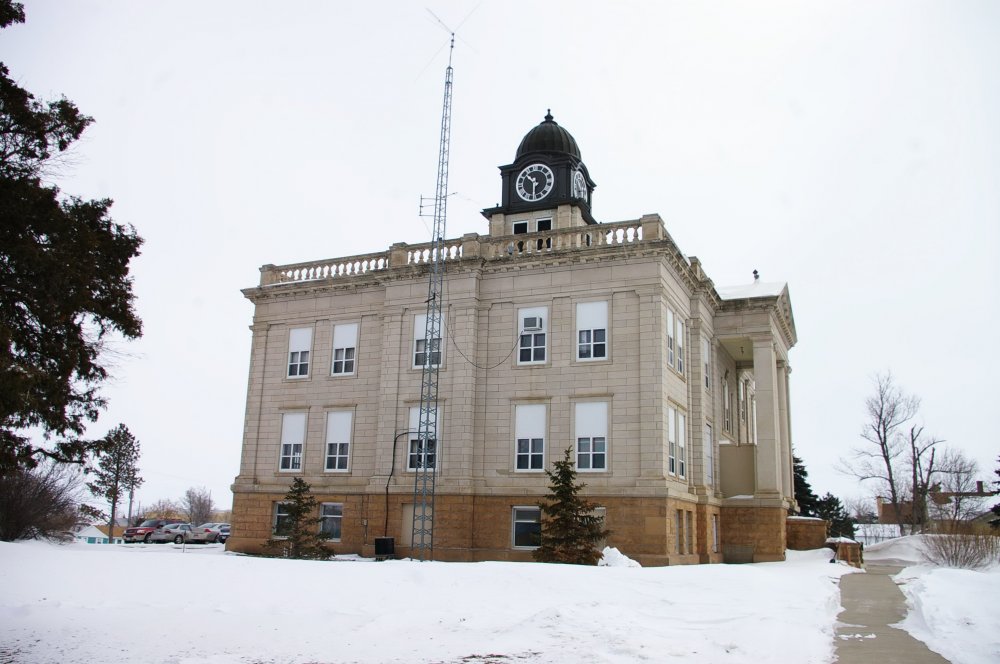 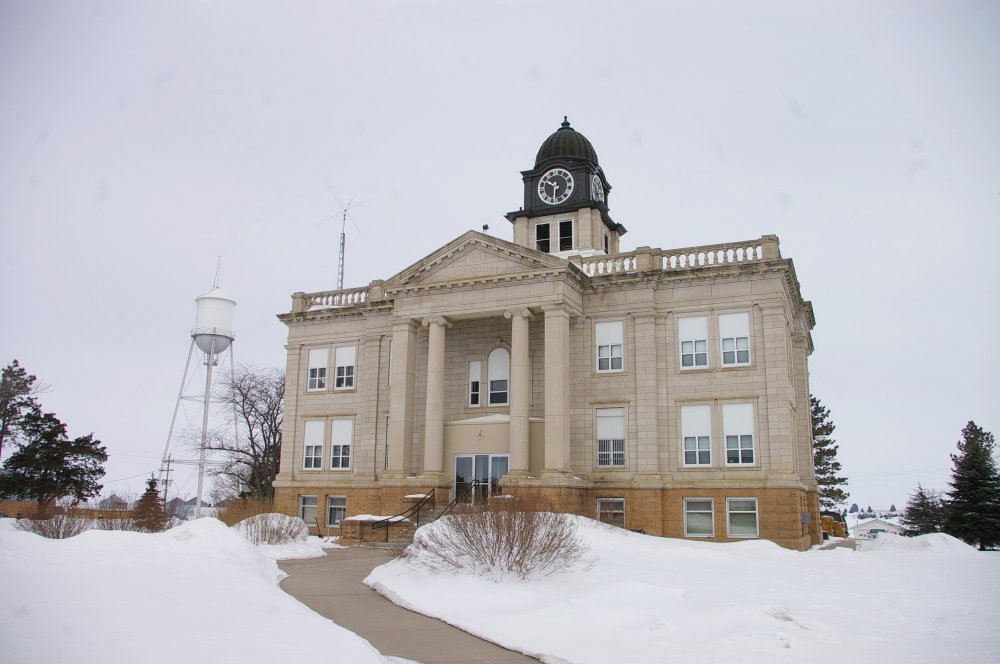 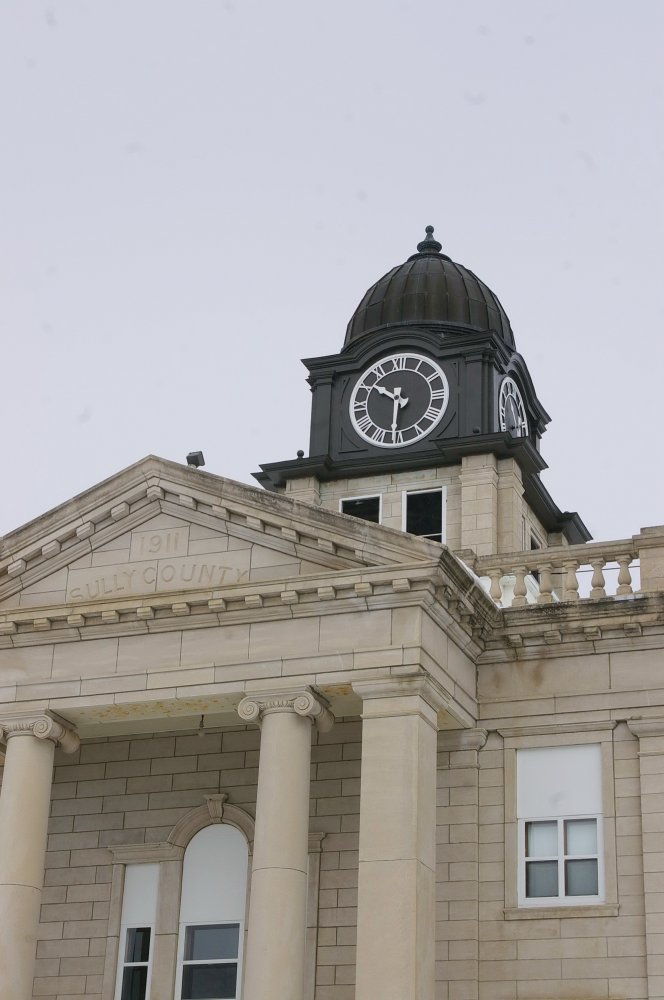 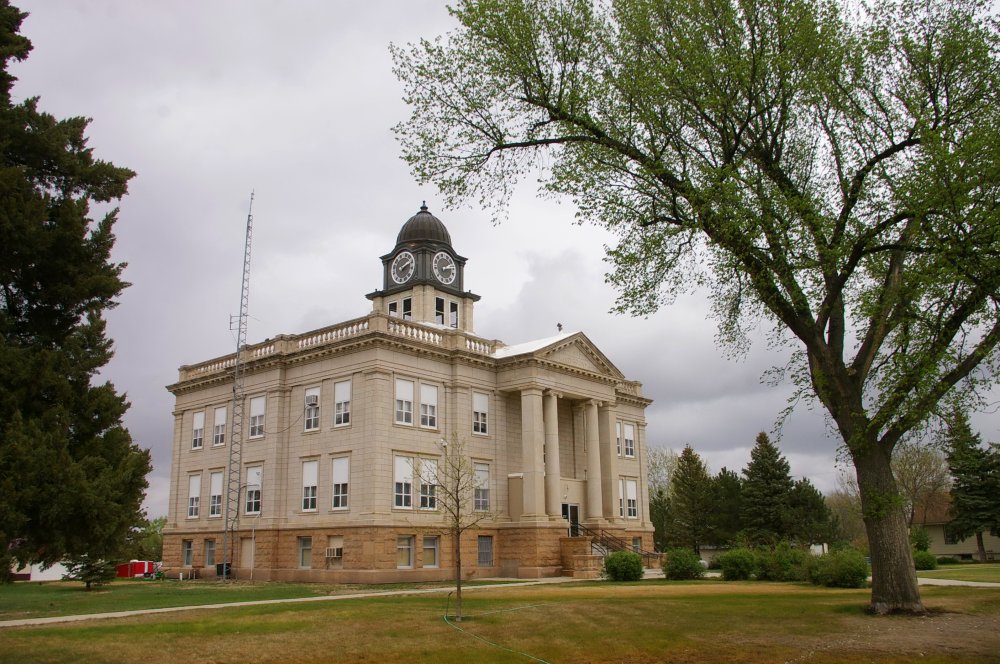 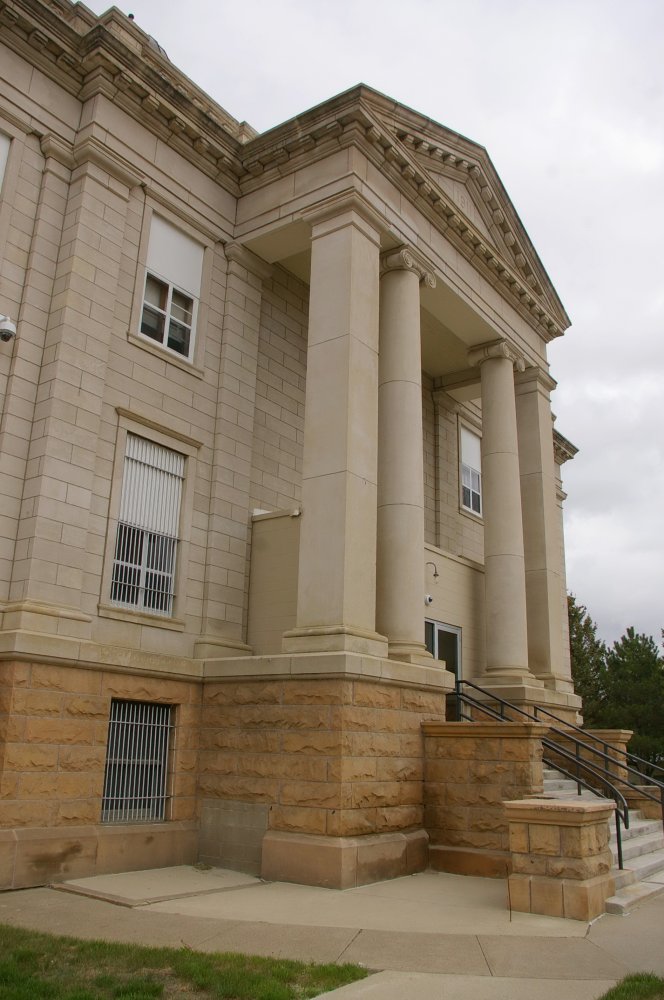 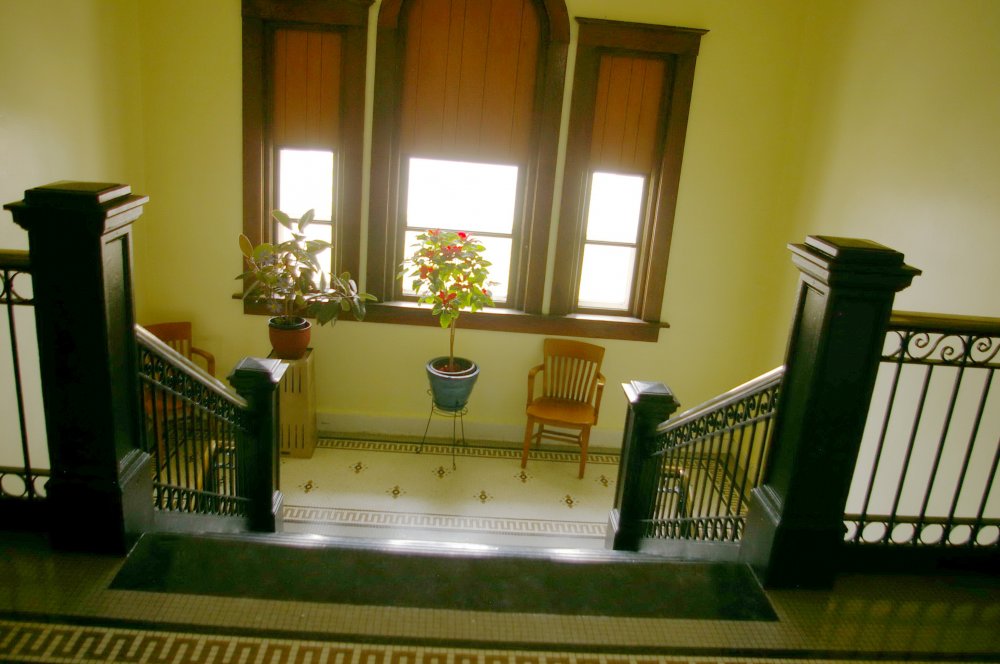 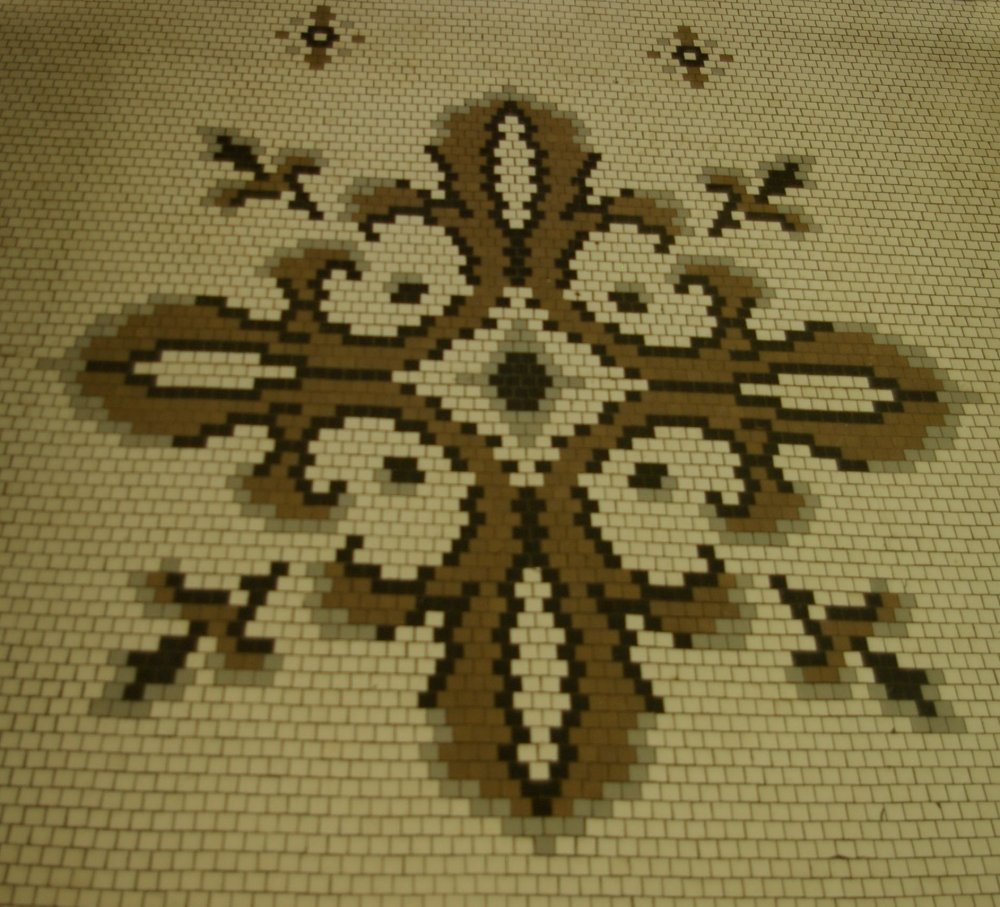 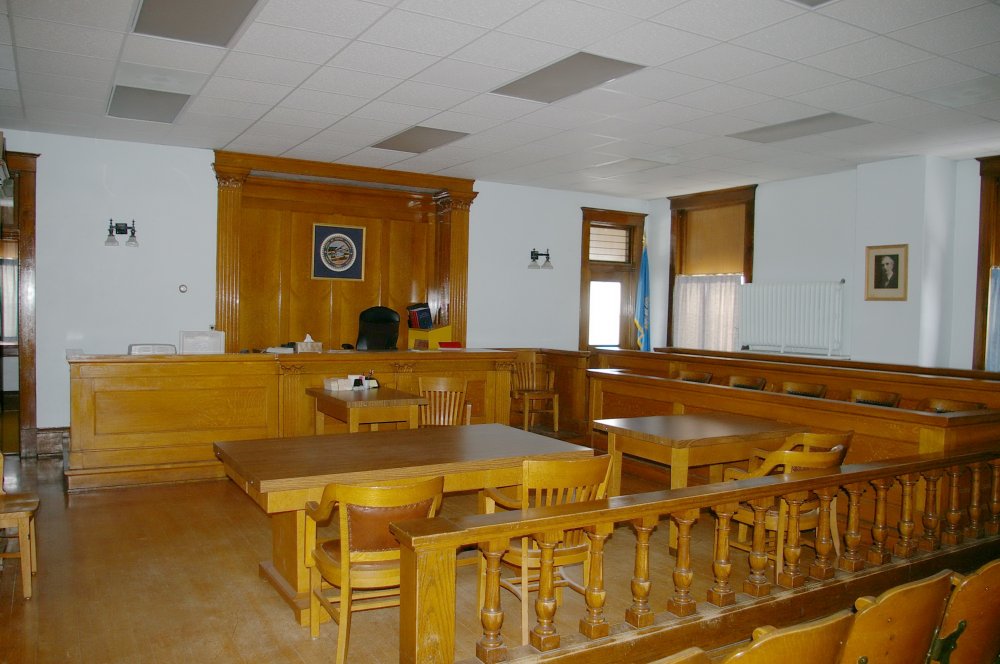 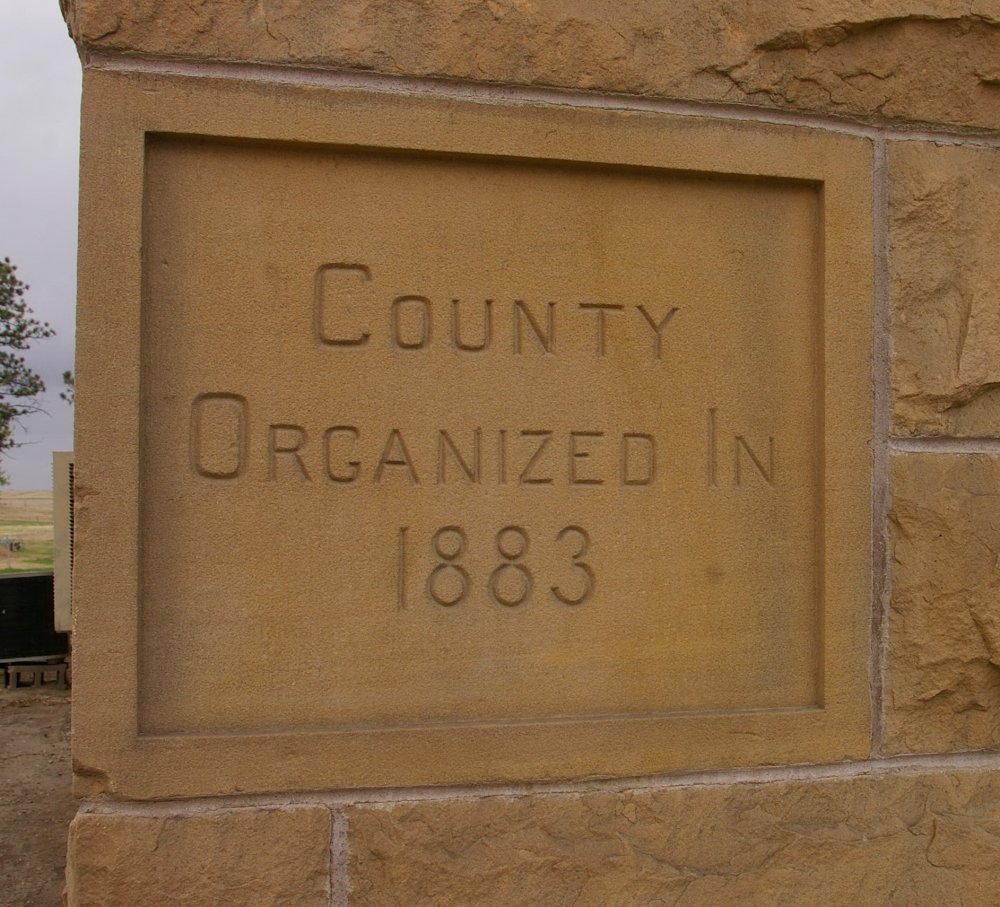