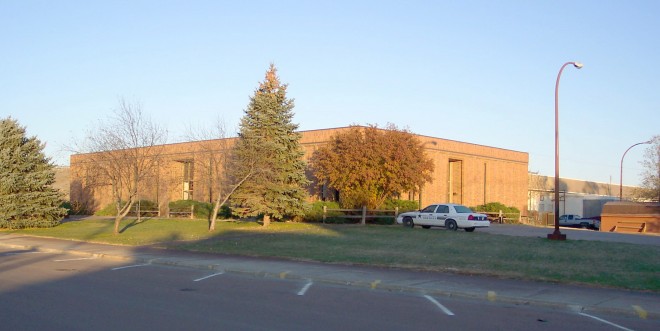 Stanley County is named for General David Stanley, who was the Fort Sully Commandant. 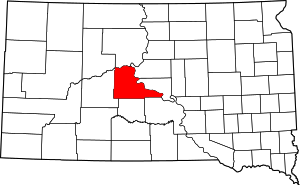 Description: The building faces south and is a one story red colored brick and concrete rectangular structure. The building is located on landscaped grounds in the center of Fort Pierre. The entrances are recessed and the windows are vertical. The main entrance is located in the centre of the south side. The roof line is flat. In the interior are murals and the courtroom. The building houses the County Circuit Court of the 6th Judicial District and the County Magistrate Court.

Note:  During construction of the courthouse, Leidholt Cooling & Heating of Pierre did the mechanical and Titze Electric of Fort Pierre did the electrical. 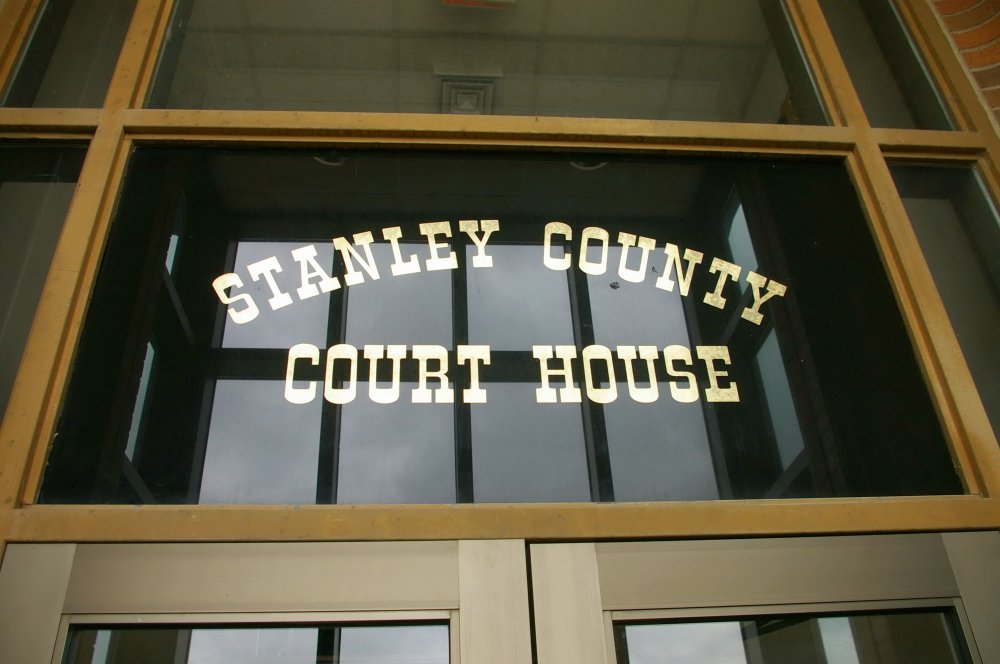 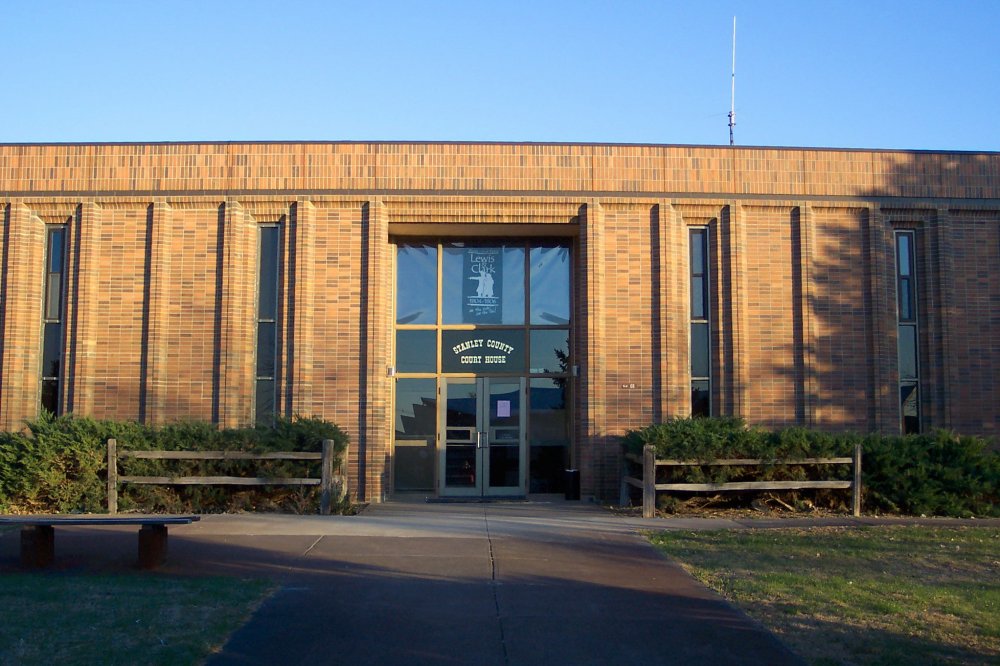 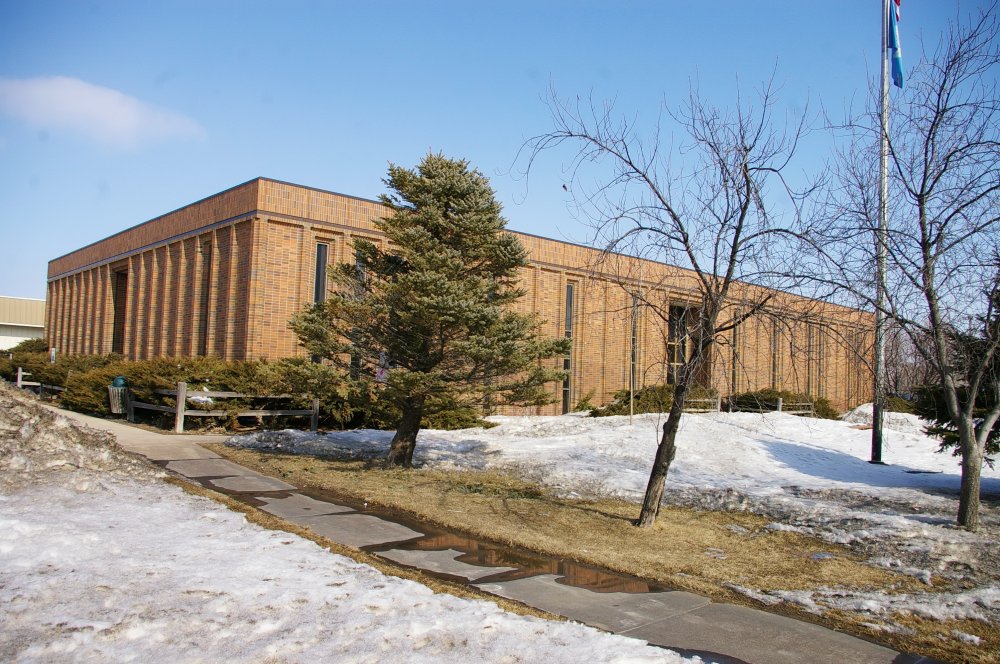 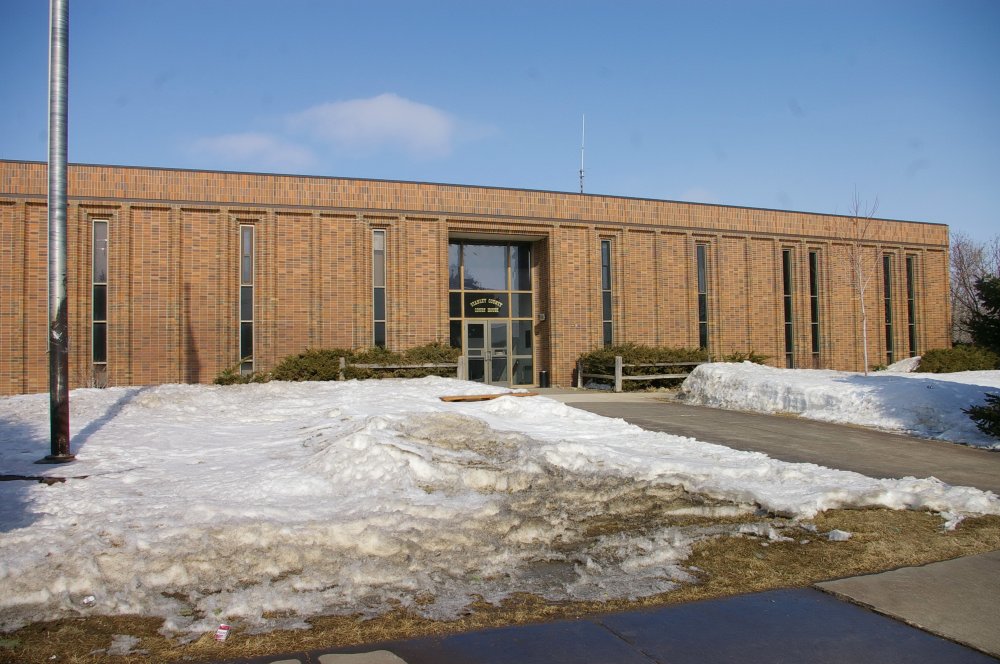 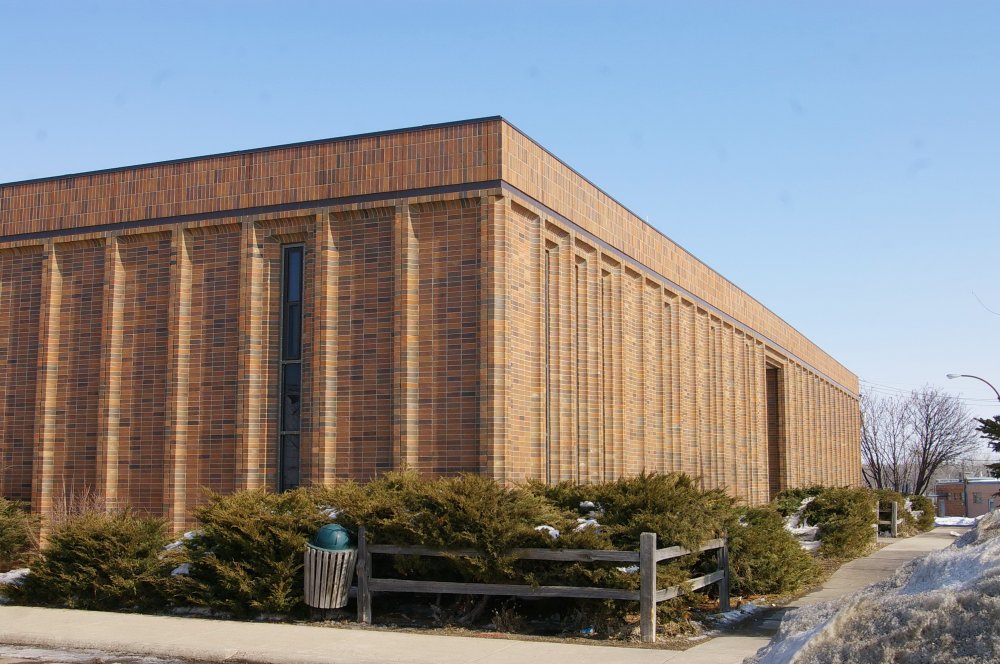 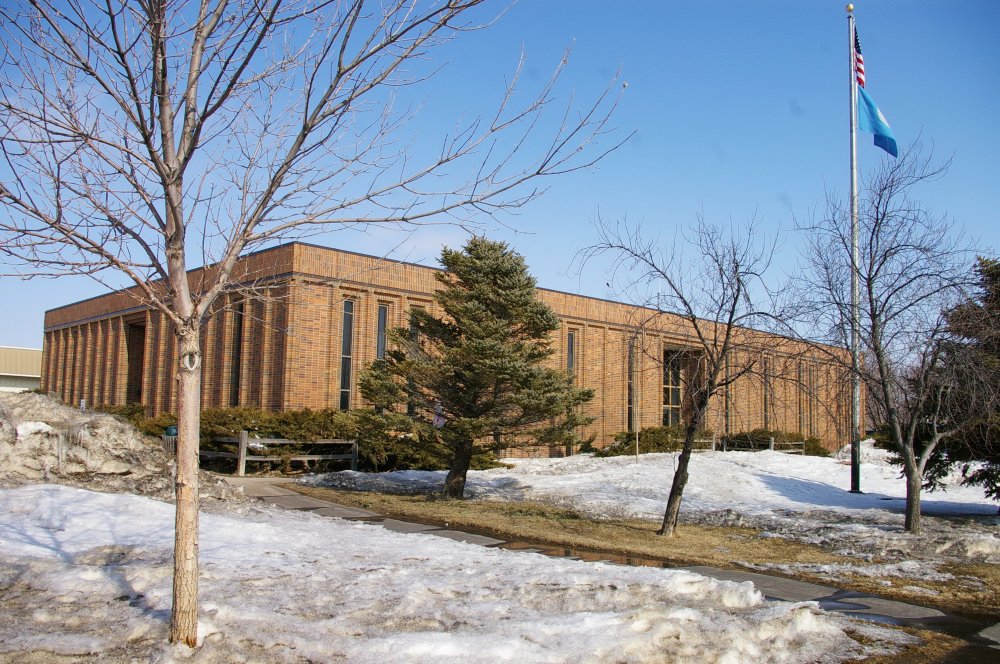 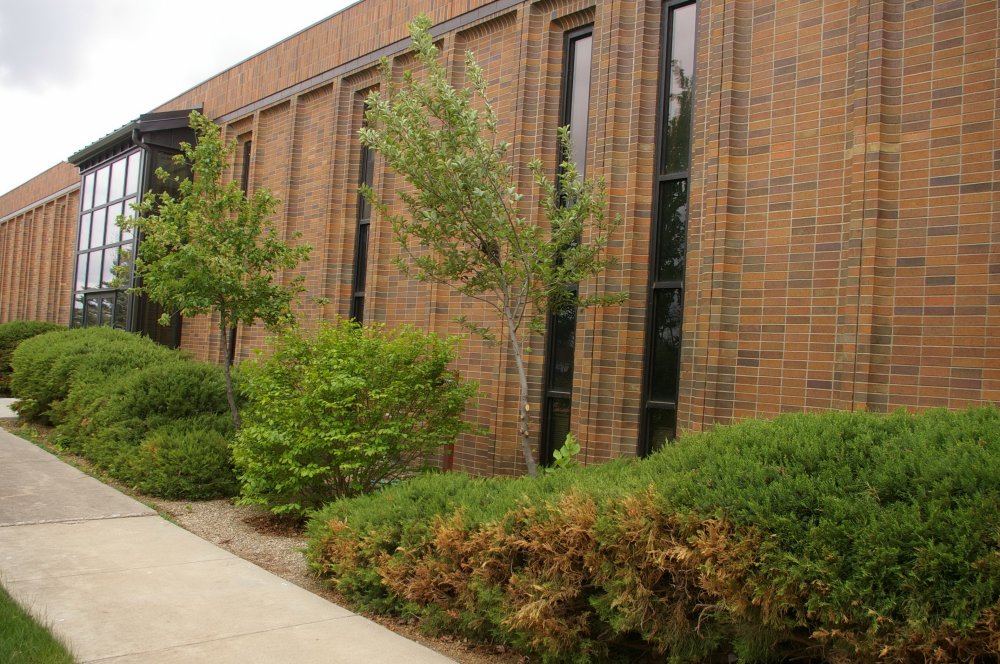 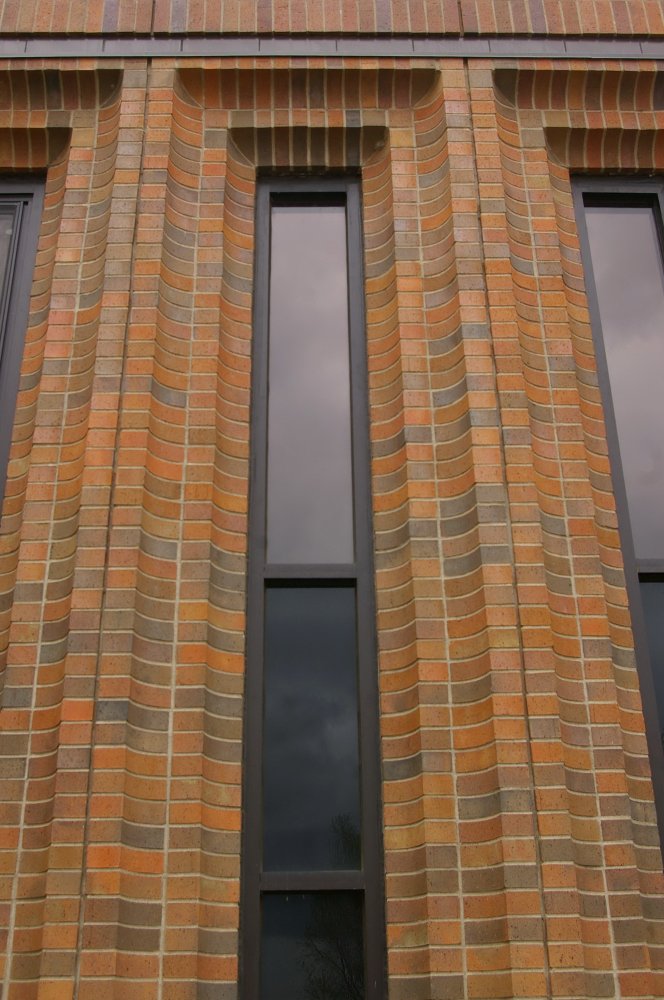 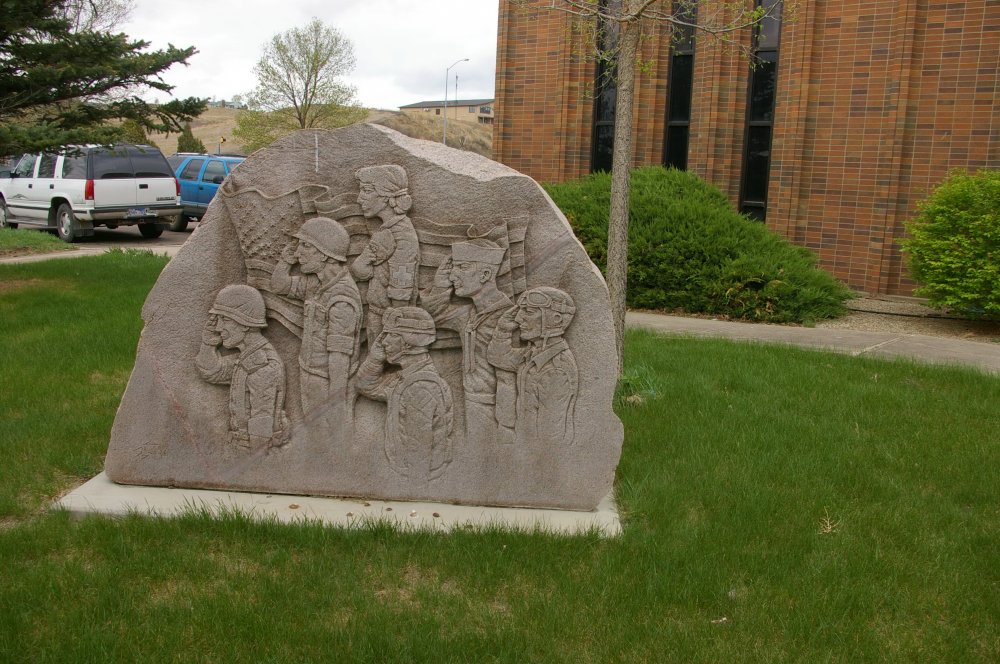 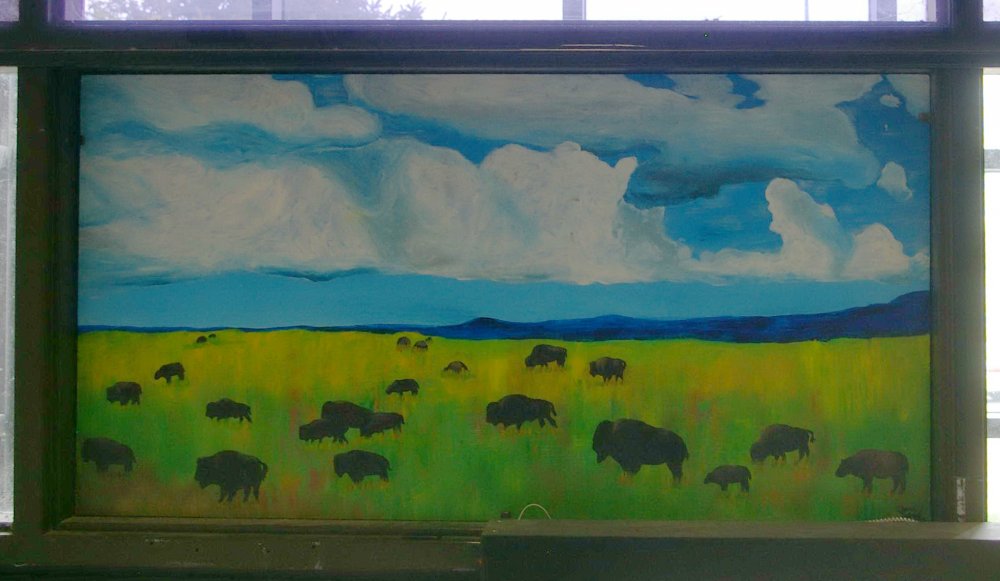 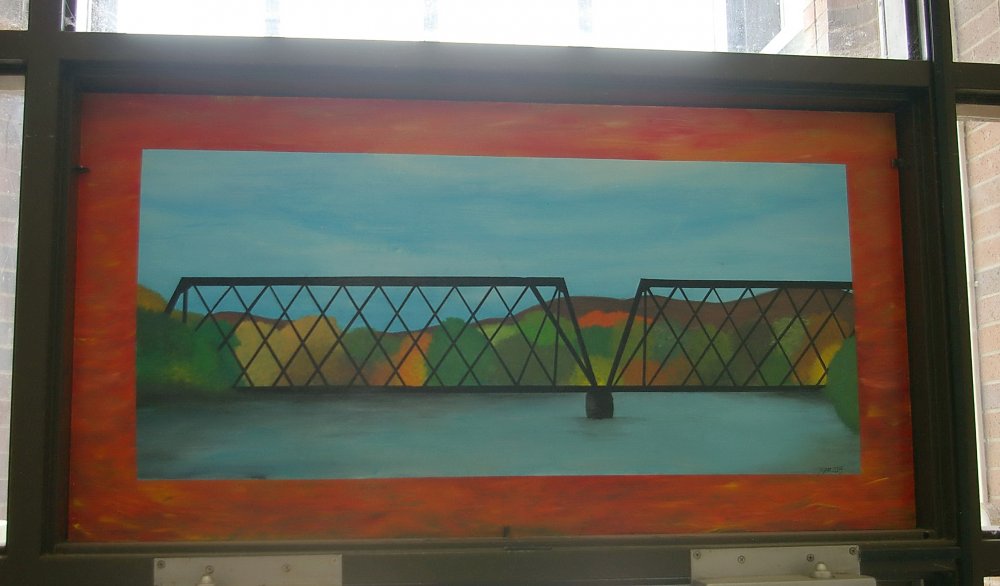 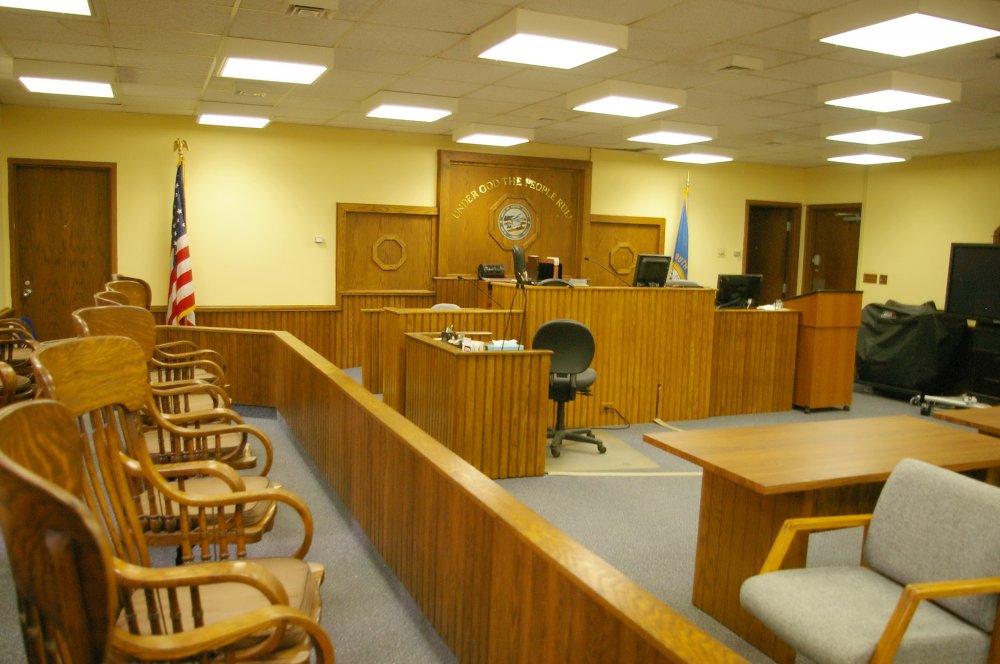