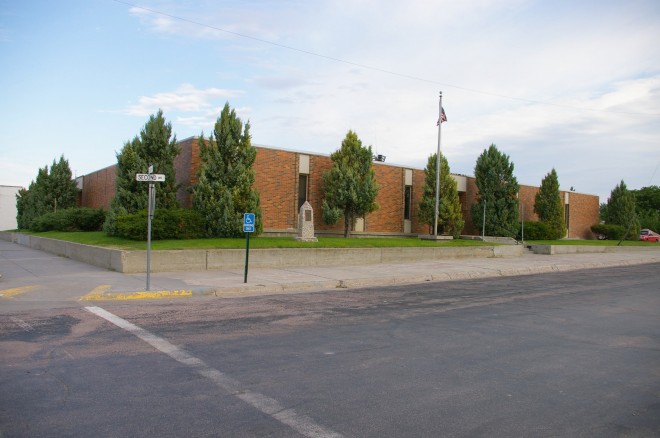 Bennett County is named for John E Bennett, a Judge of the Supreme Court and for Granville G Bennett, a Dakota Territory judge.

History:  The county was created in 1909 and Martin was selected as the county seat in 1912 after the county was organized in 1911. The first courthouse in 1912 was a two story frame structure. An addition was built in 1933. The second and present courthouse was constructed in 1967 to 1968. 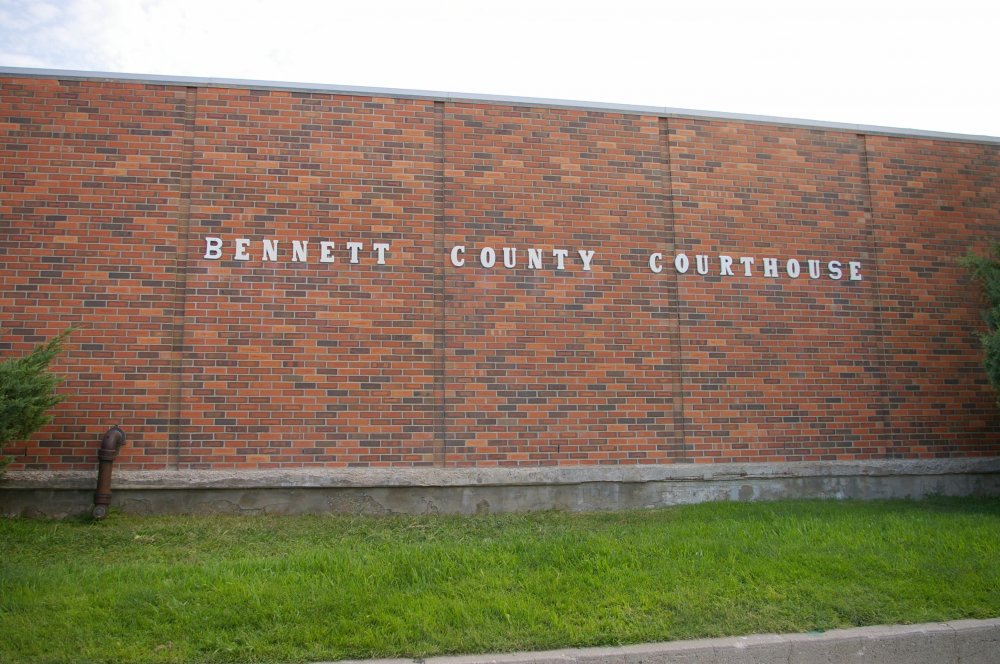 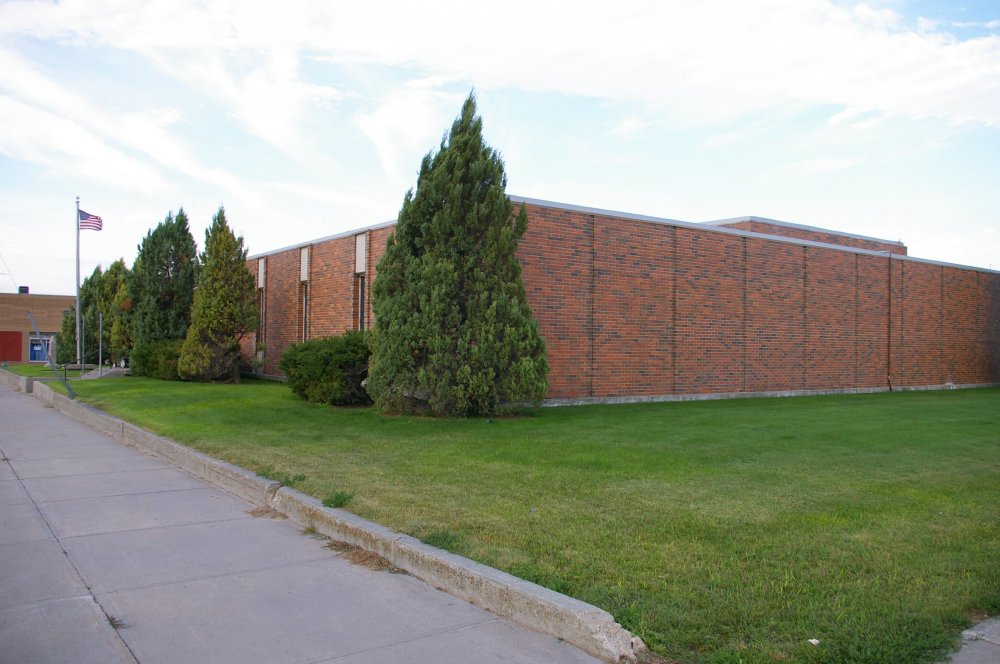 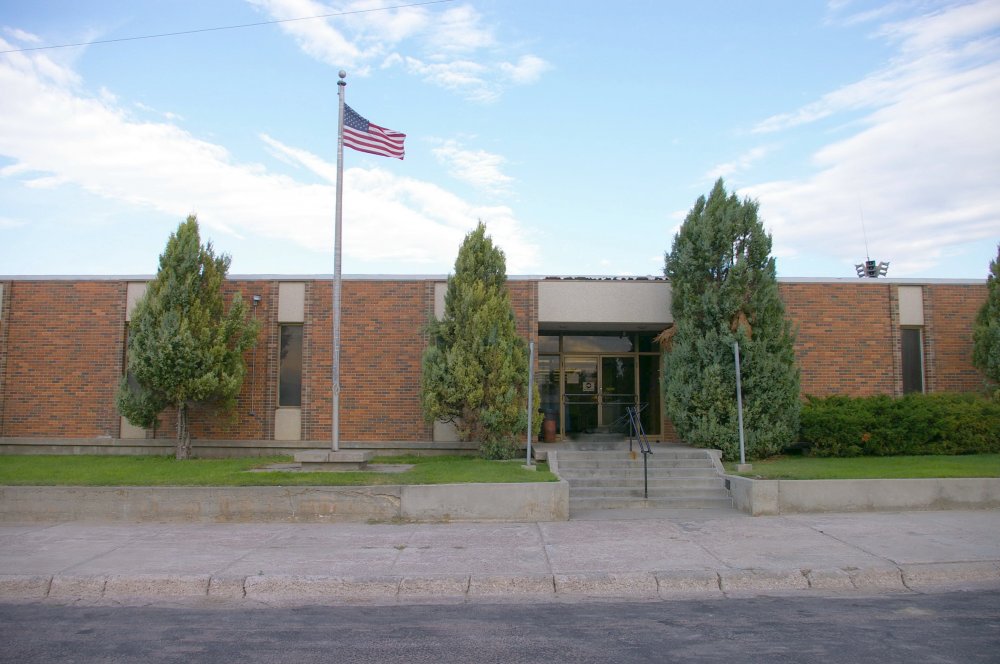 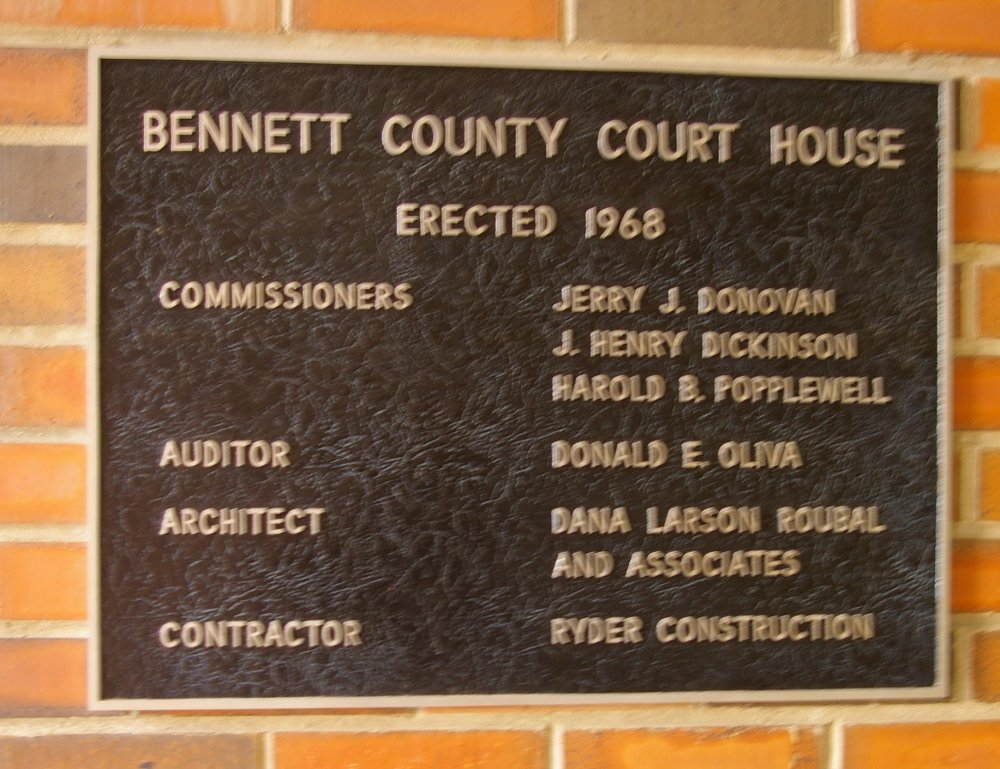