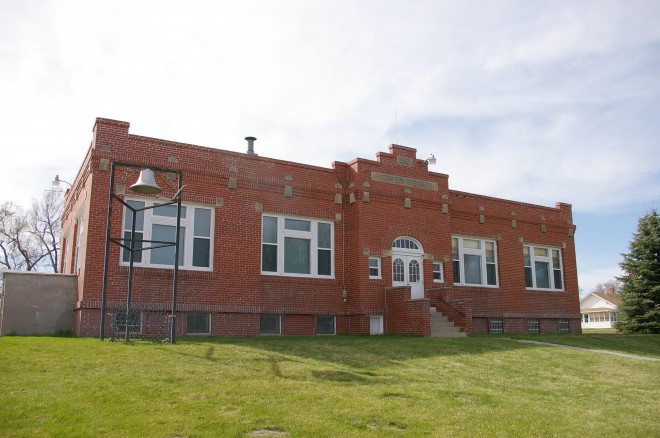 Hooker County is named for Joseph Hooker, who was a noted general of the American Civil War.

Description:  The building faces east and is a one story dark red colored brick, blue Bedford limestone and concrete structure. The rectangular shaped building sits on a slight rise on landscaped grounds in the center of Mullen. The main entrance on the east protrudes with a raised brick parapet rising above the roof line above the entrance. The entrance is arched and has double white colored wood doors. Stone trim highlights this brick work, especially the geometric pattern regularly spaced along the cornice and the stone squares at the top corners of the wood Chicago style windows. The building has a flat roof line. In the interior is a large vestibule with access to the district courtroom directly off it. Double doors from the vestibule lead to the main hall where there are simple stairs to the basement. The building houses the District Court and County Court of the 11th Judicial District.

Note:  When the first courthouse was vacated, the county moved into the Hawley Building for seven months and the Tribune Hall was used as the courtroom. The courthouse and jail were sold to S O Simonsen. The commissioners had five bids for the construction of the second courthouse:

History:  The county was created in 1889 and Mullen was selected as the county seat. County officials contracted with William Shier to build a small one story wood frame structure as the first courthouse and a separate jail in 1889. The courthouse was sold when the second and present courthouse was constructed in 1912 at a cost of $11,458. 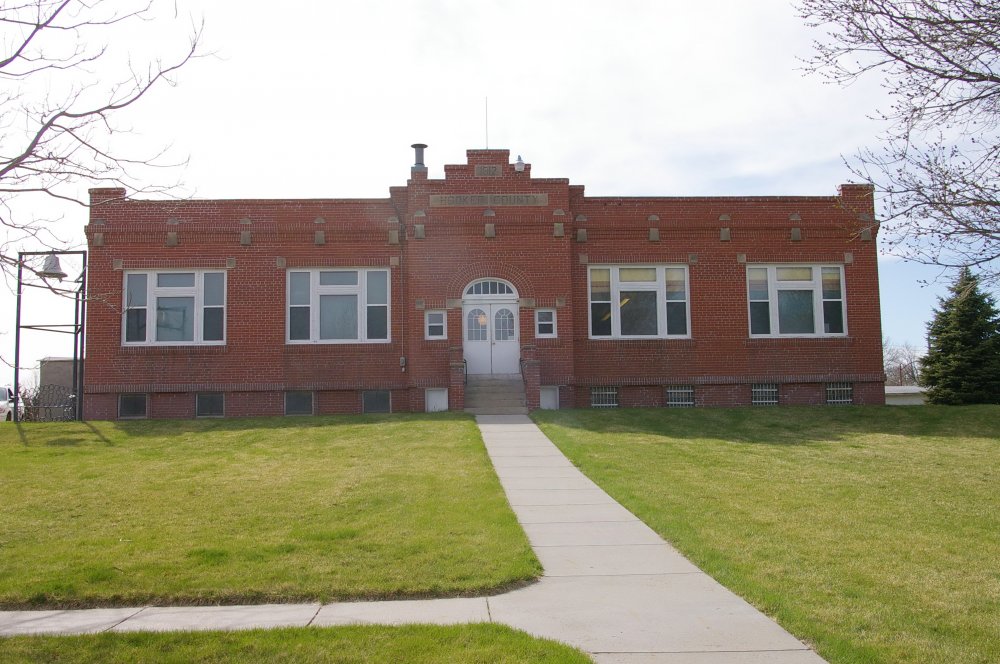 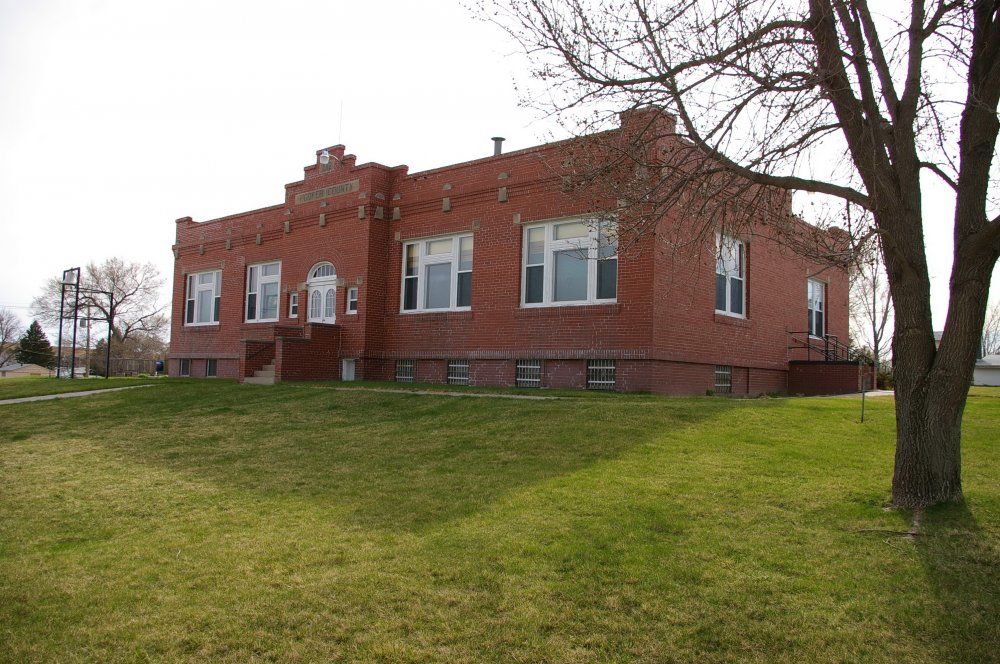 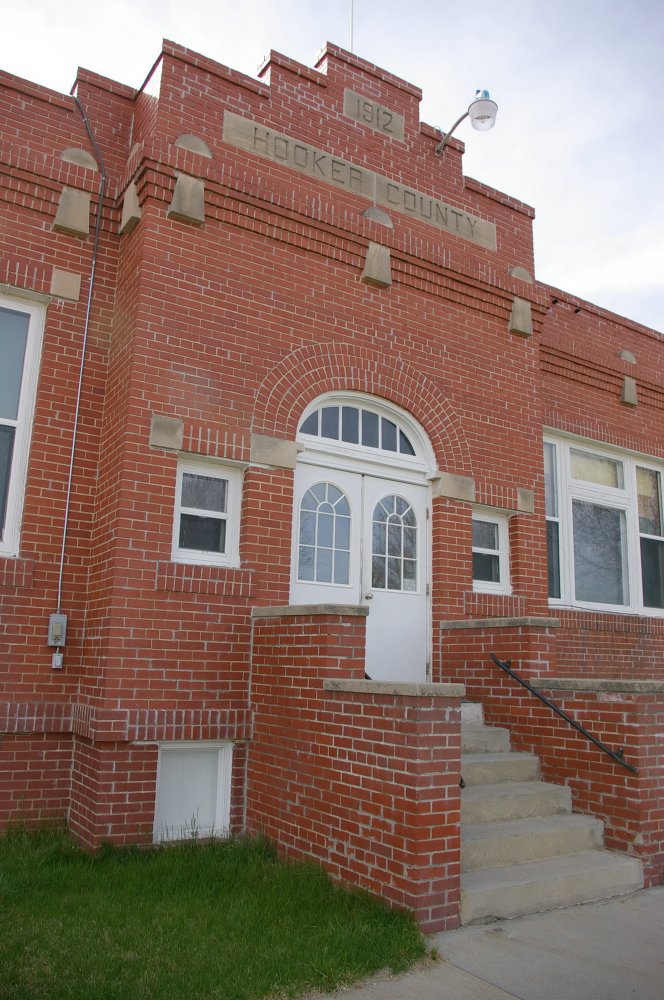 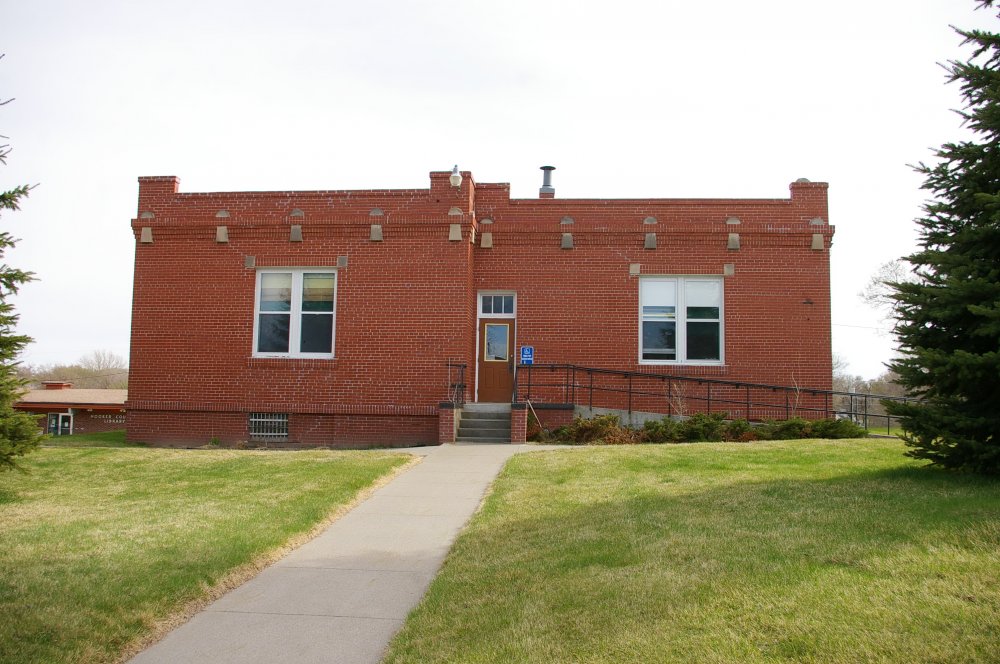 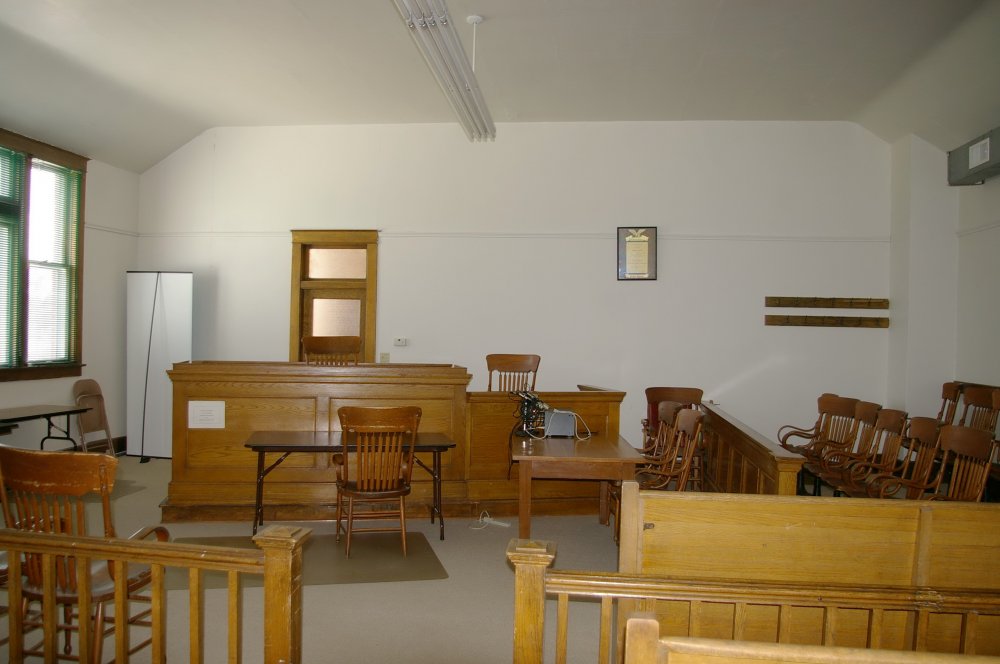 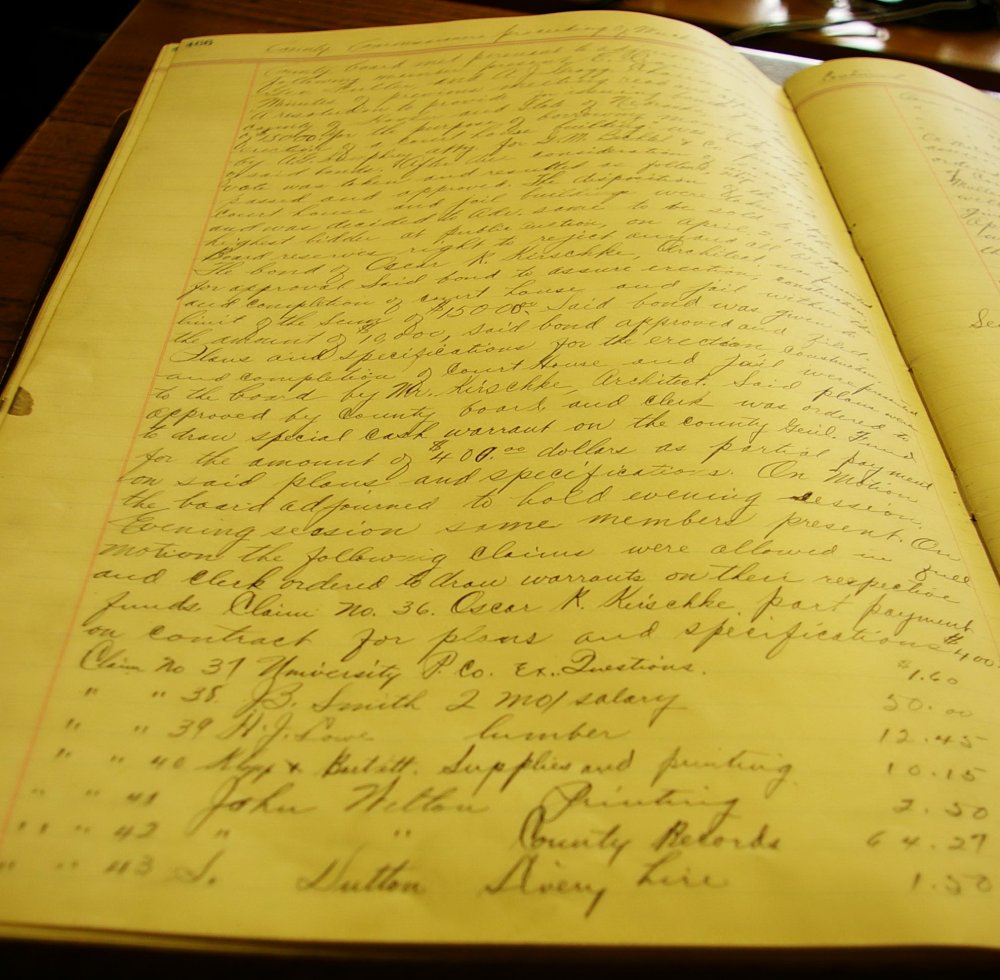