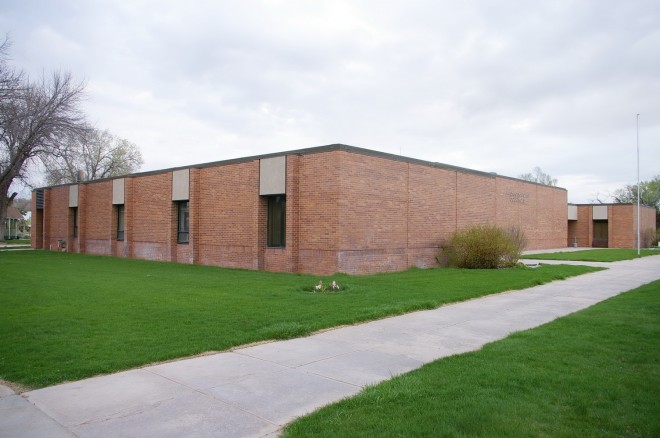 Hitchcock County is named for Phineas Warrener Hitchcock, who was a United States Senator from Nebraska.

Description:  The building faces south and is a one story red colored brick and concrete structure. The rectangular shaped building is located on landscaped grounds in the center of Trenton. The south front has a projecting east and west wing. The windows have white colored concrete panels above. The roof line is flat. The interior walls are dry wall, painted with vinyl panels covering the hallways. The interior is carpeted. The building houses the District Court and County Court of the 11th Judicial District.

History:  The county was created in 1873 and Culbertson was designated as the county Seat. The first courthouse was built in 1886. The county seat was moved to Trenton in 1893 and the courthouse was converted for use as a school. The courthouse burned September 25, 1903. The county records were stored in the Armitage Building and county meetings were held at different locations. The second courthouse was a two story brick structure designed by Eisentraut, Colby, Pottenger & Company and built in 1906. The building was torn down when the third and present courthouse was constructed in 1968 to 1969. 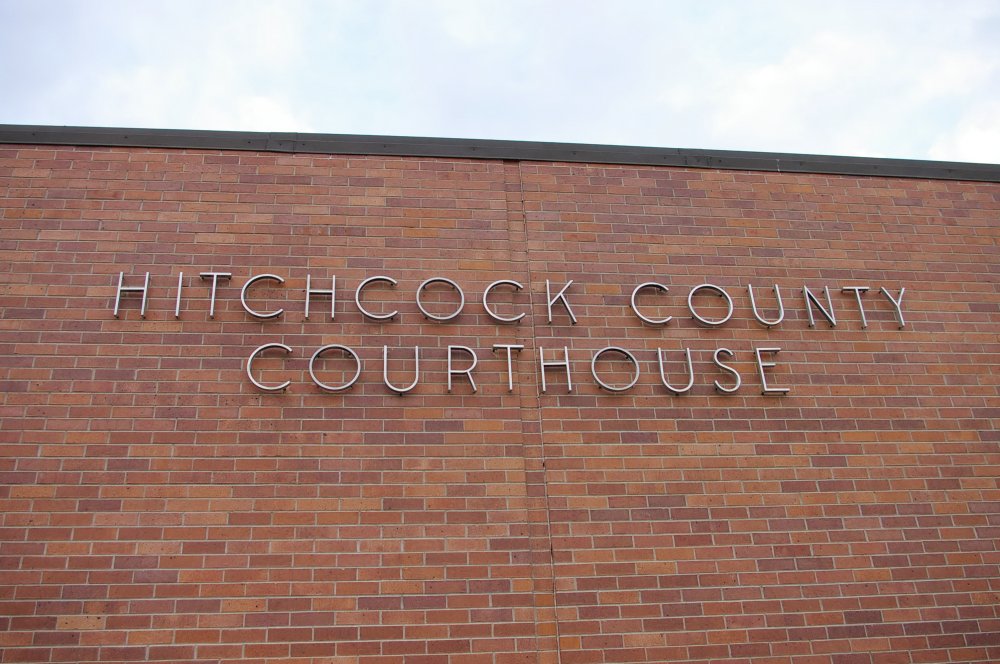 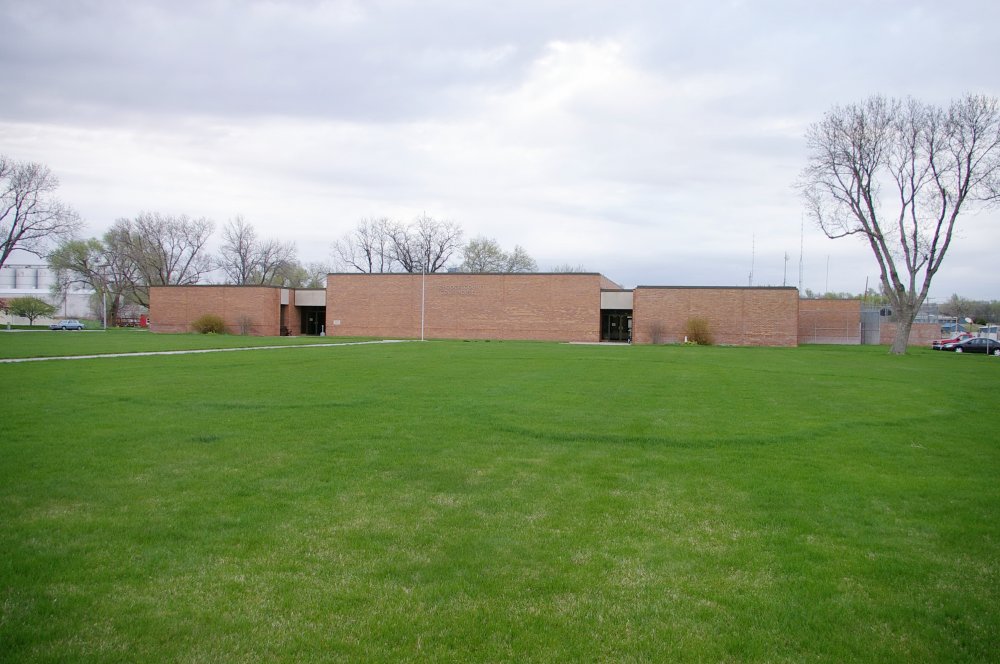 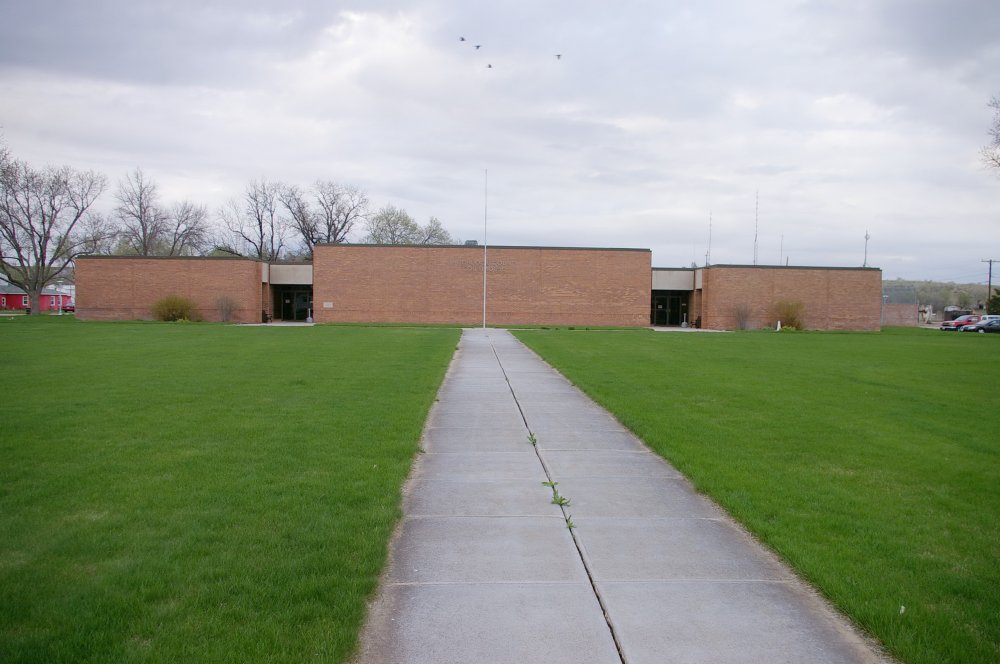 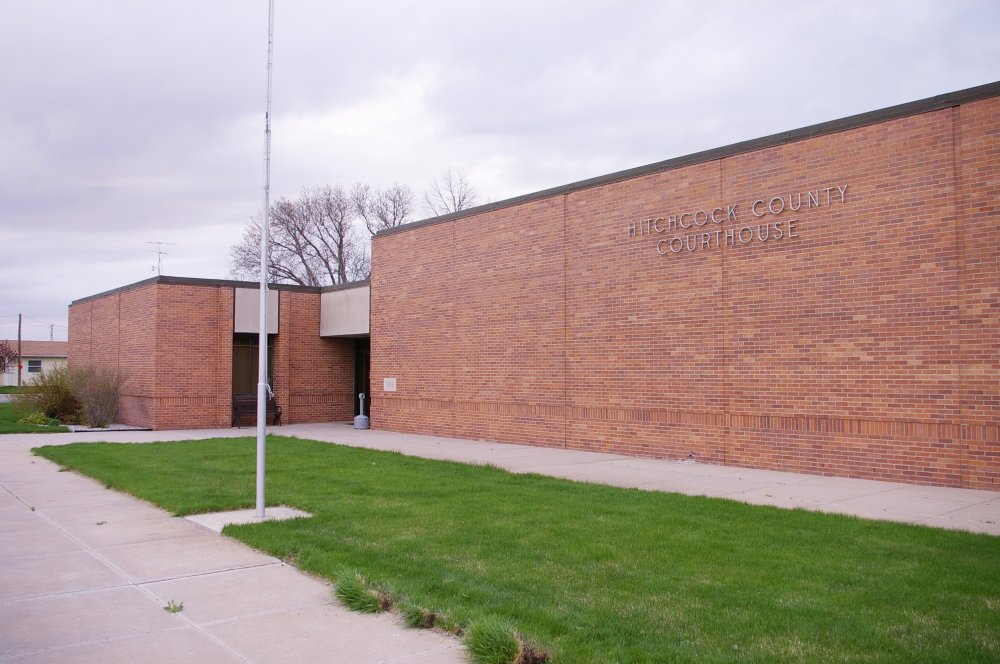 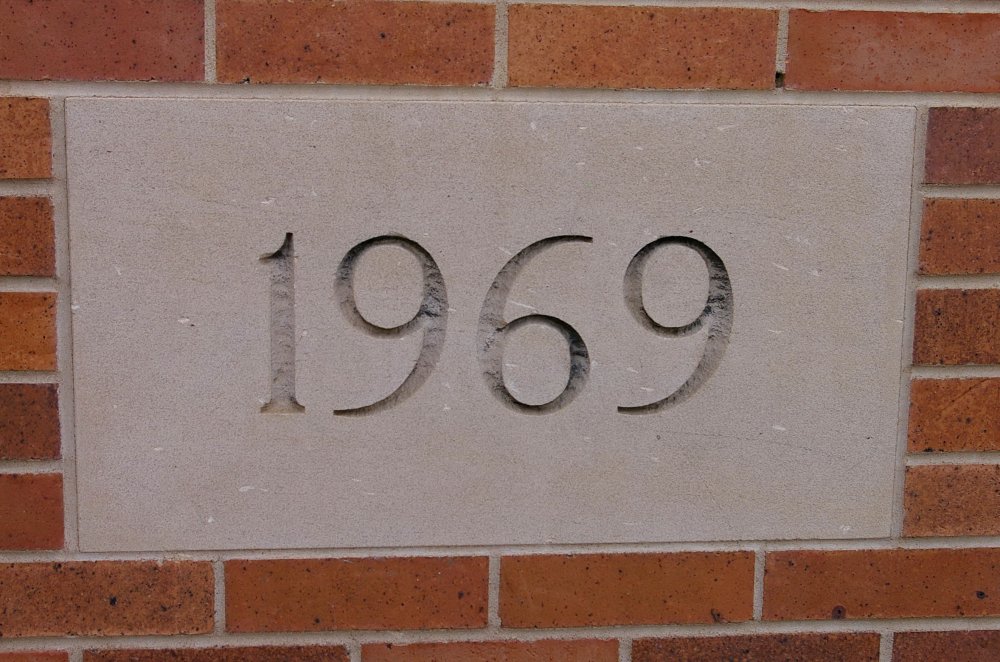 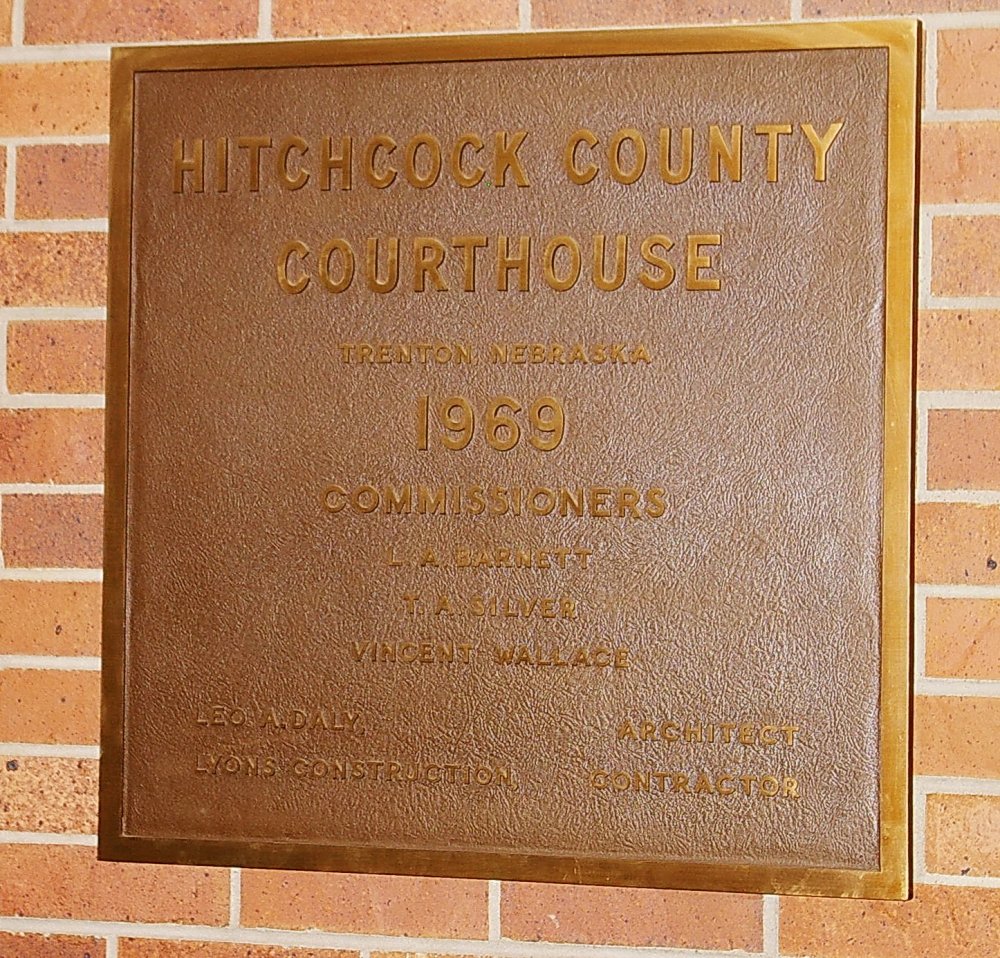 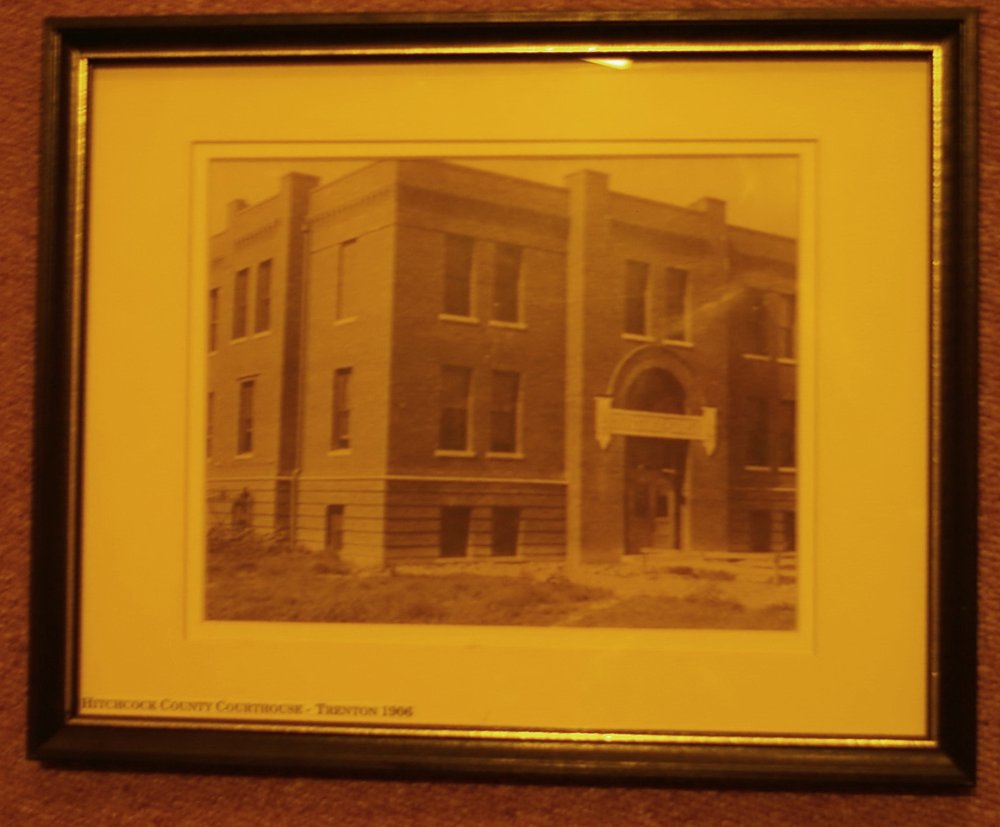 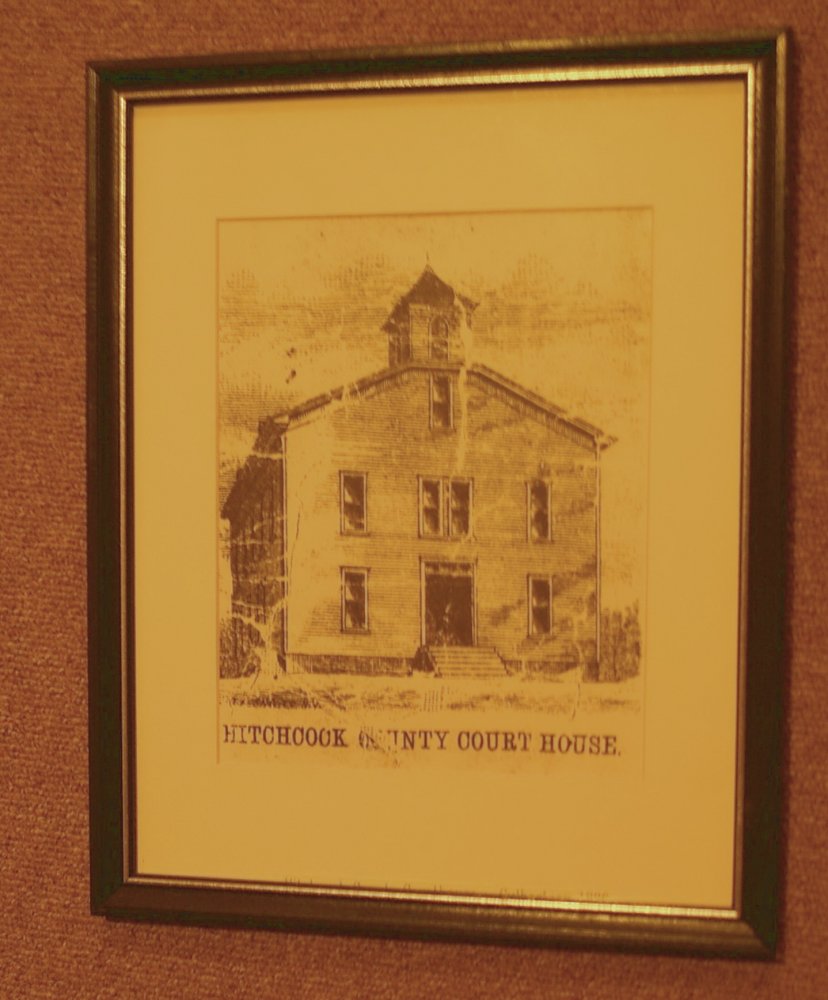 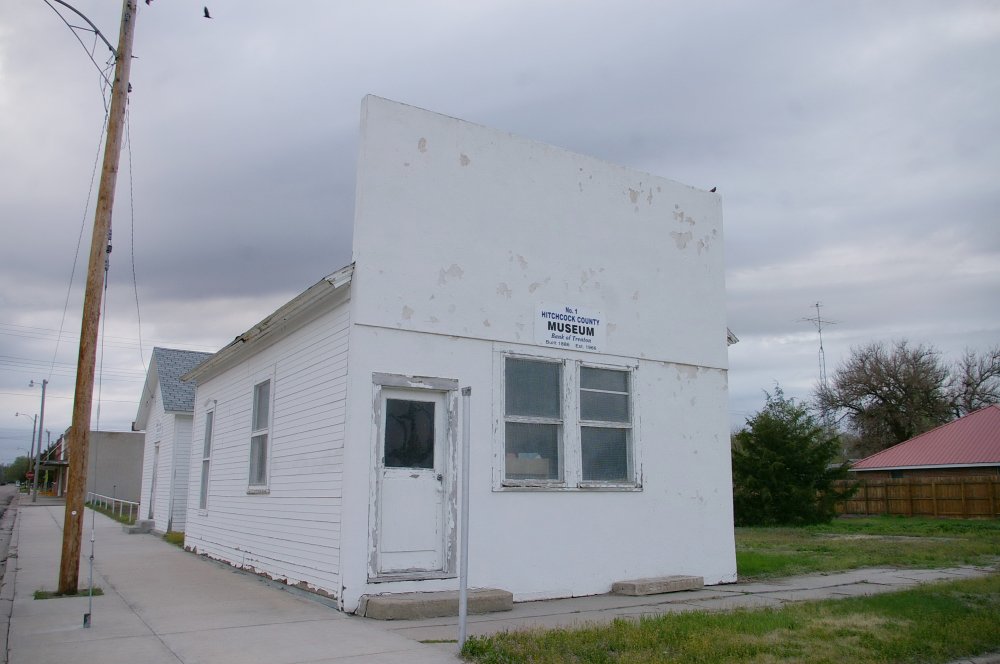