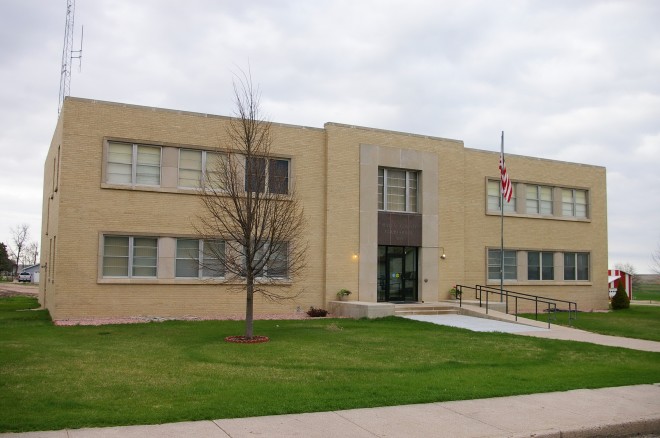 Hayes County is named for Rutherford B Hayes, who was President of the United States of America.

Description:  The building faces south and is a two story buff colored brick and concrete structure. The rectangular shaped building is located on landscaped grounds in the center of Hayes Center. The south front has a slightly projecting center section with framed entrance. There are horizontal windows with dividers. The roof line is flat. The courtroom is located on the second story. The building houses the District Court and County Court of the 11th Judicial District. 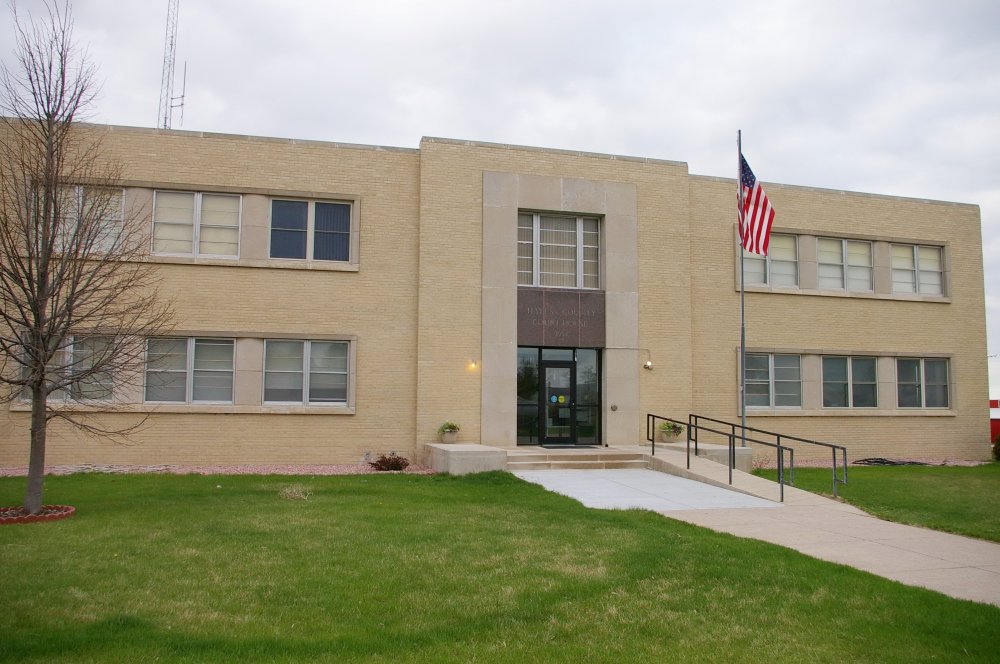 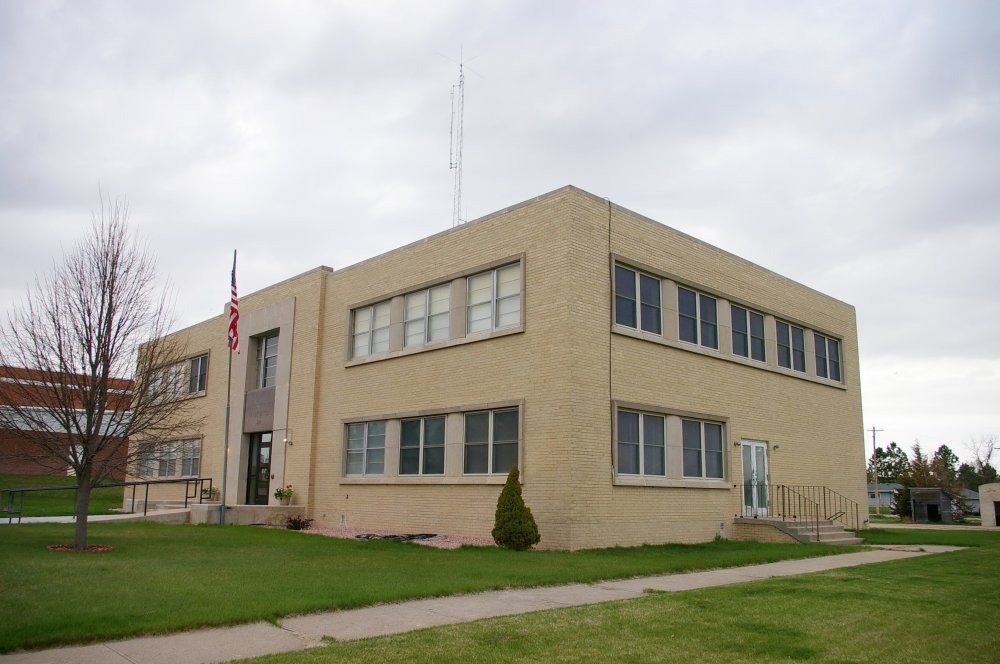 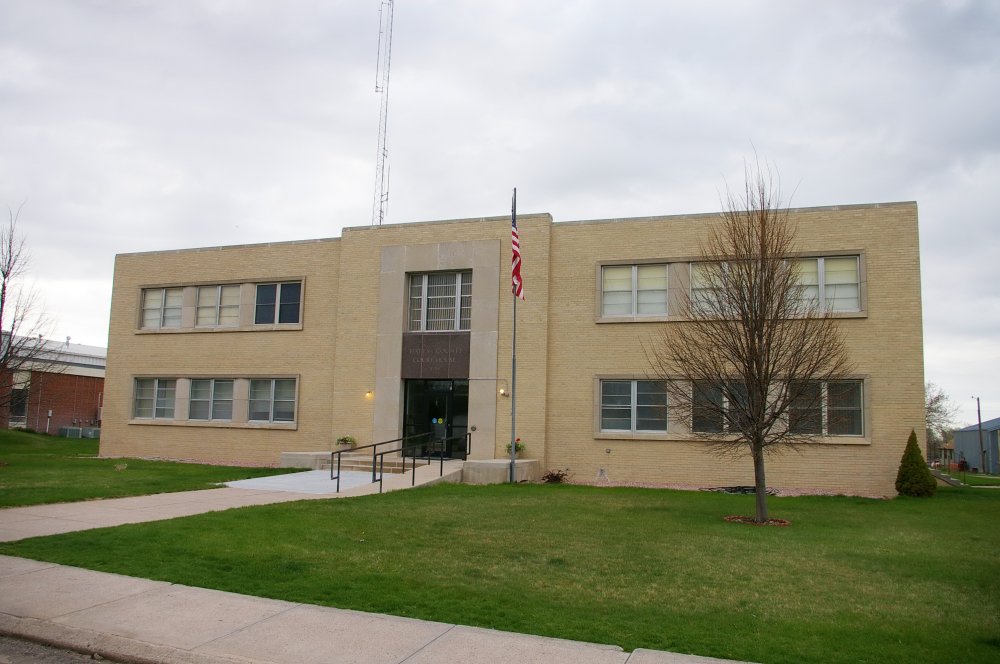 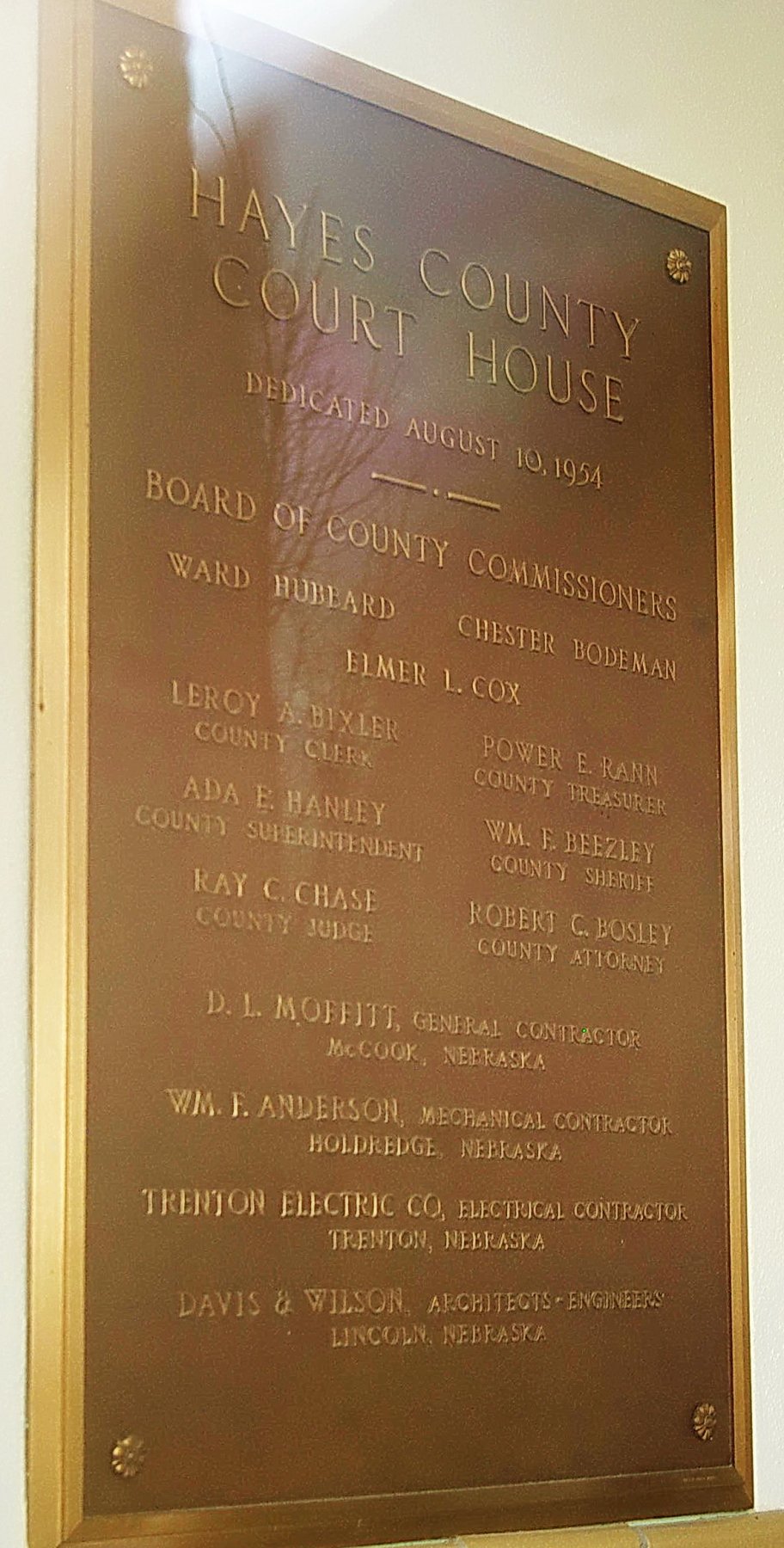 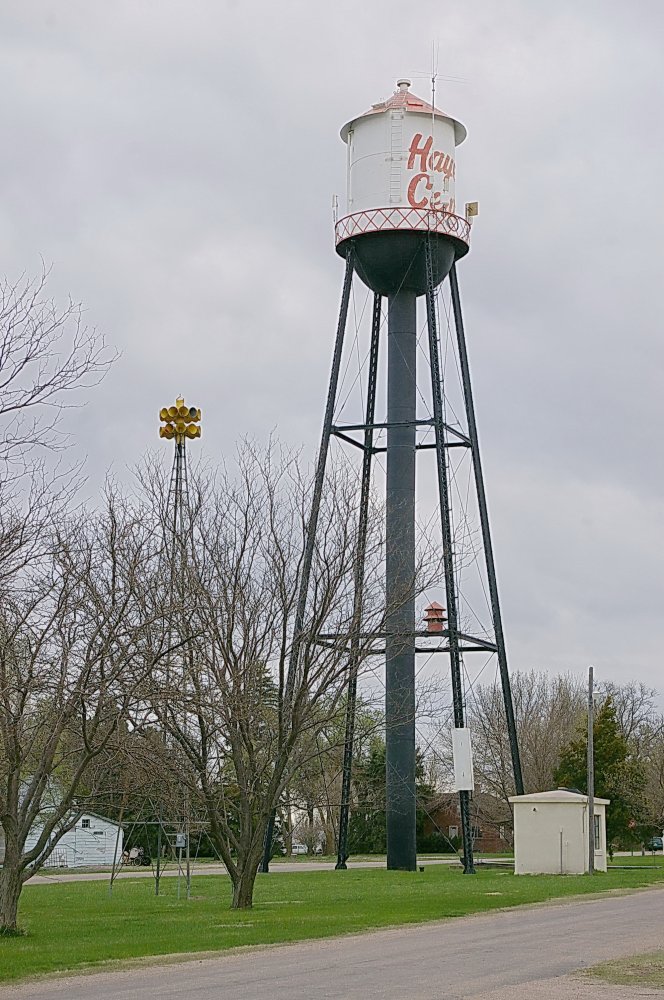