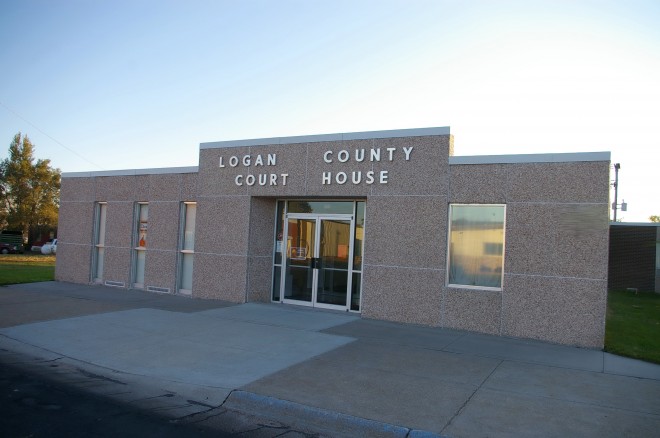 Description:  The building faces west and is a one story red colored brick and colored concrete structure. The west front has a central recessed glass entrance with the center section of the wall rising above the roof line. On the north side are three vertical windows and on the south side is a large window. The building is “L” shaped with a southeast wing. The roof line is flat.

Note:  The first courthouse was designed and built by Jim Gandy in Gandy in 1887. The old jail still stands at Broadway and 4 th Street. The previous courthouse was the former Nicholas Hotel constructed in 1912 and converted in 1930. The building was destroyed by fire in 1962. 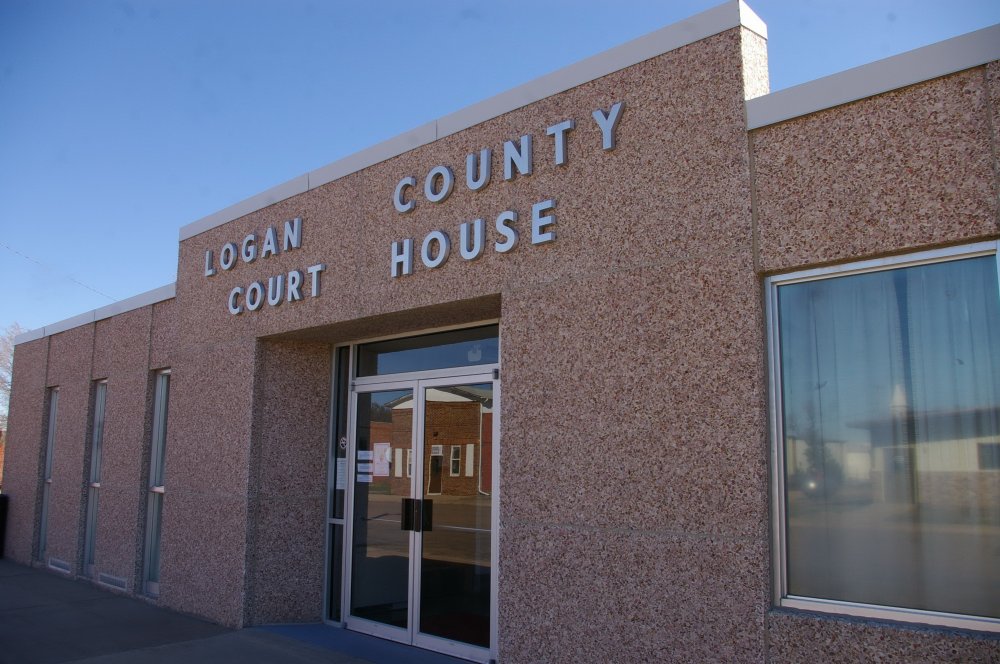 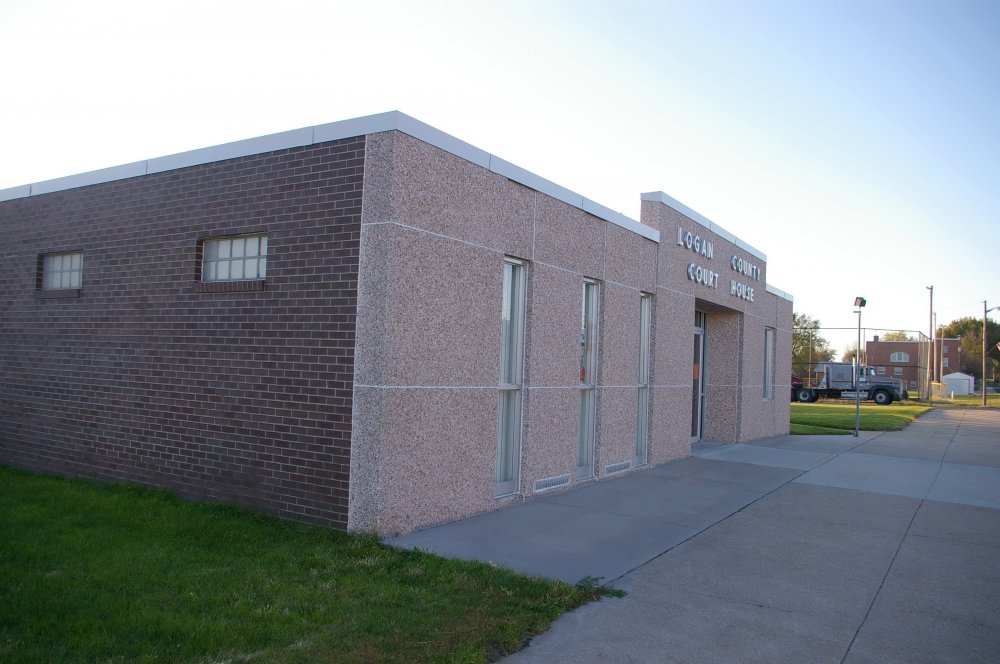 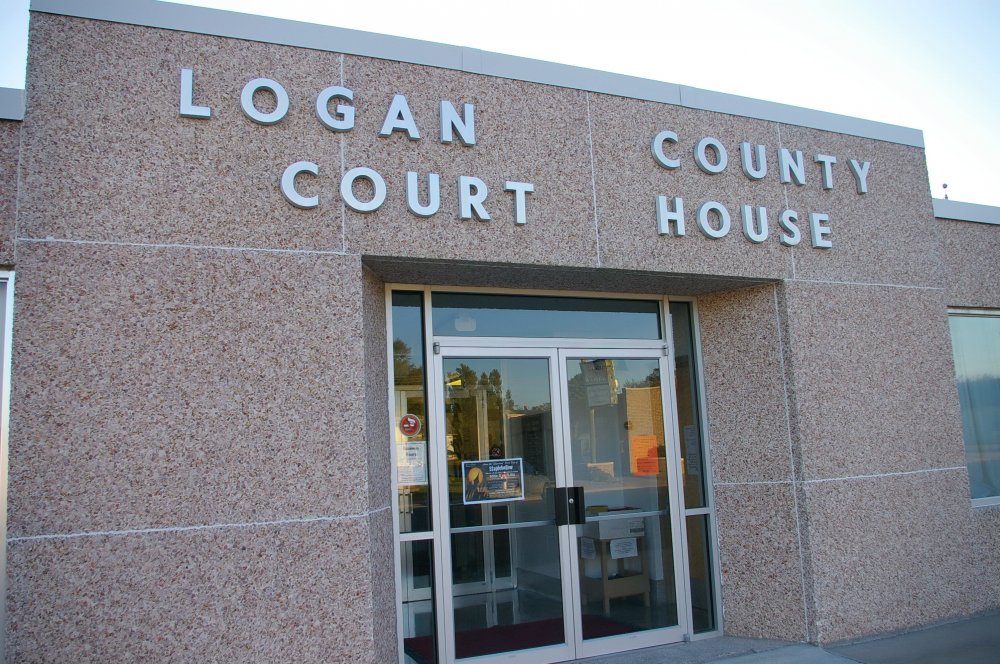 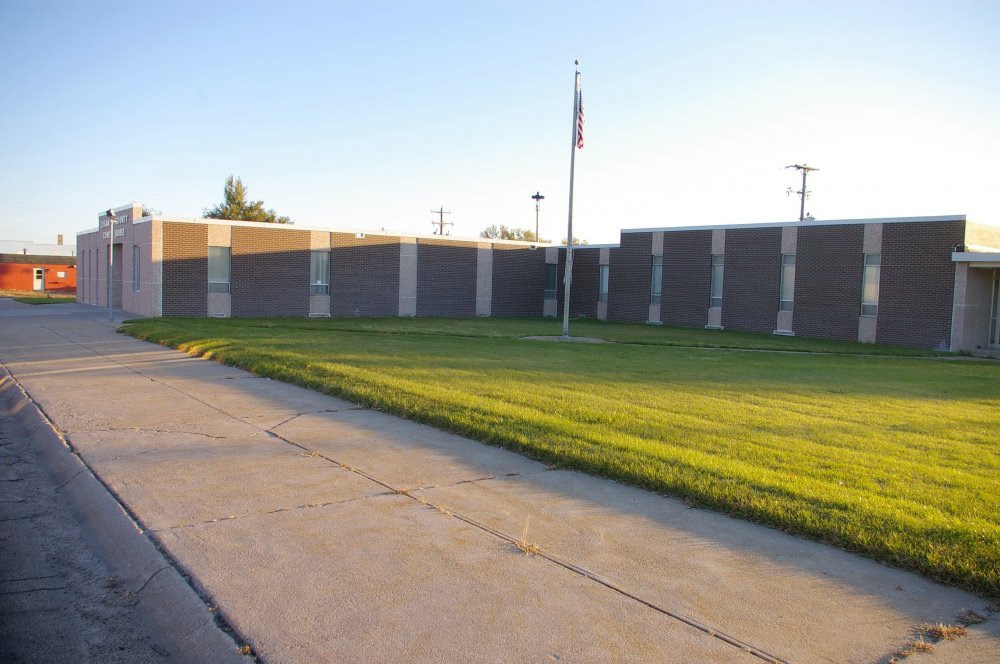 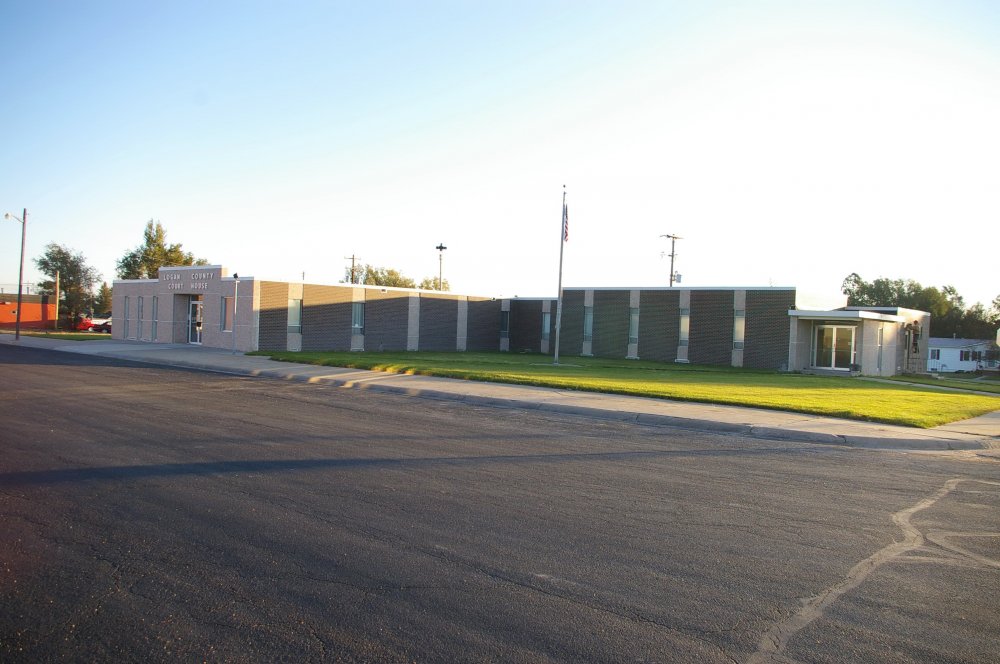 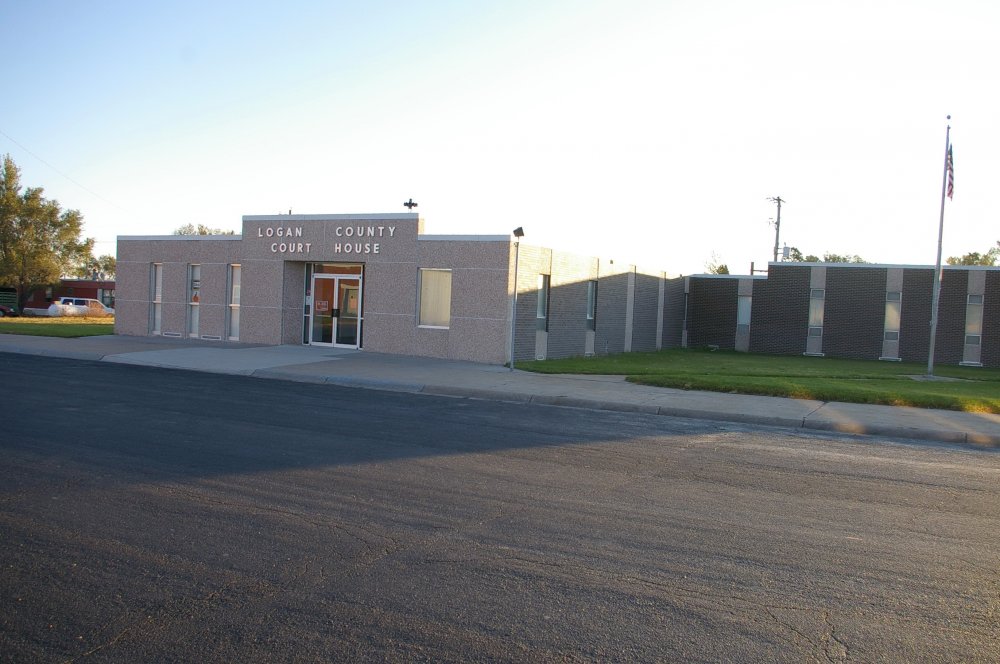 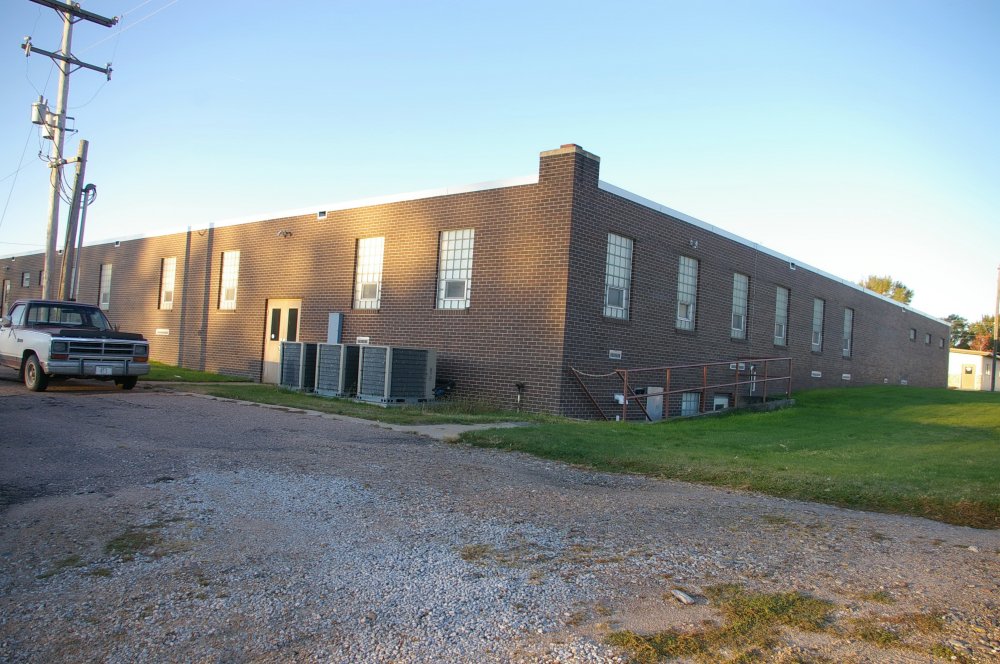 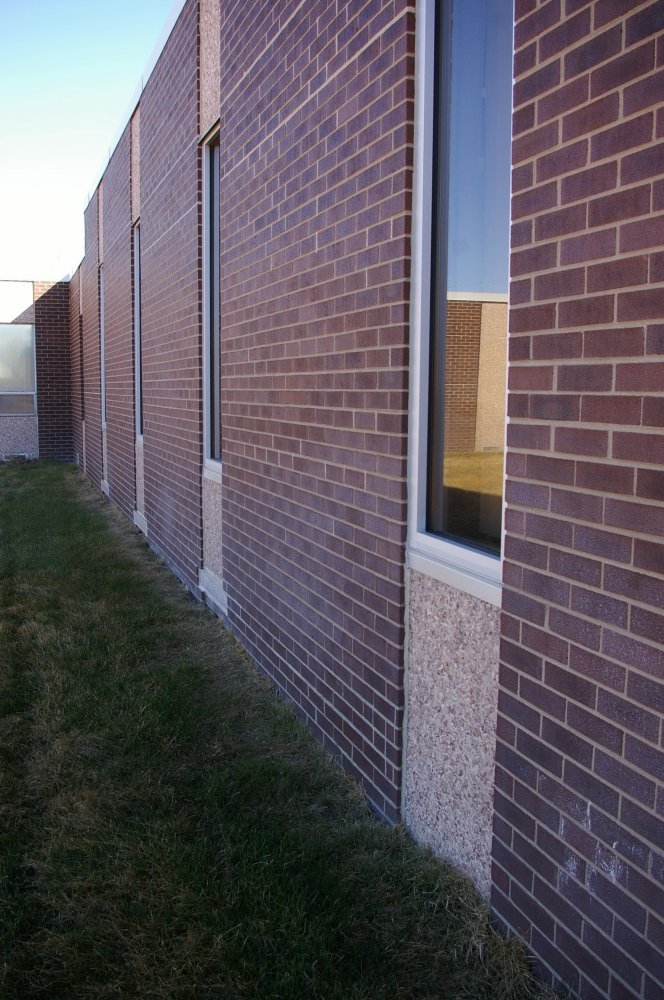 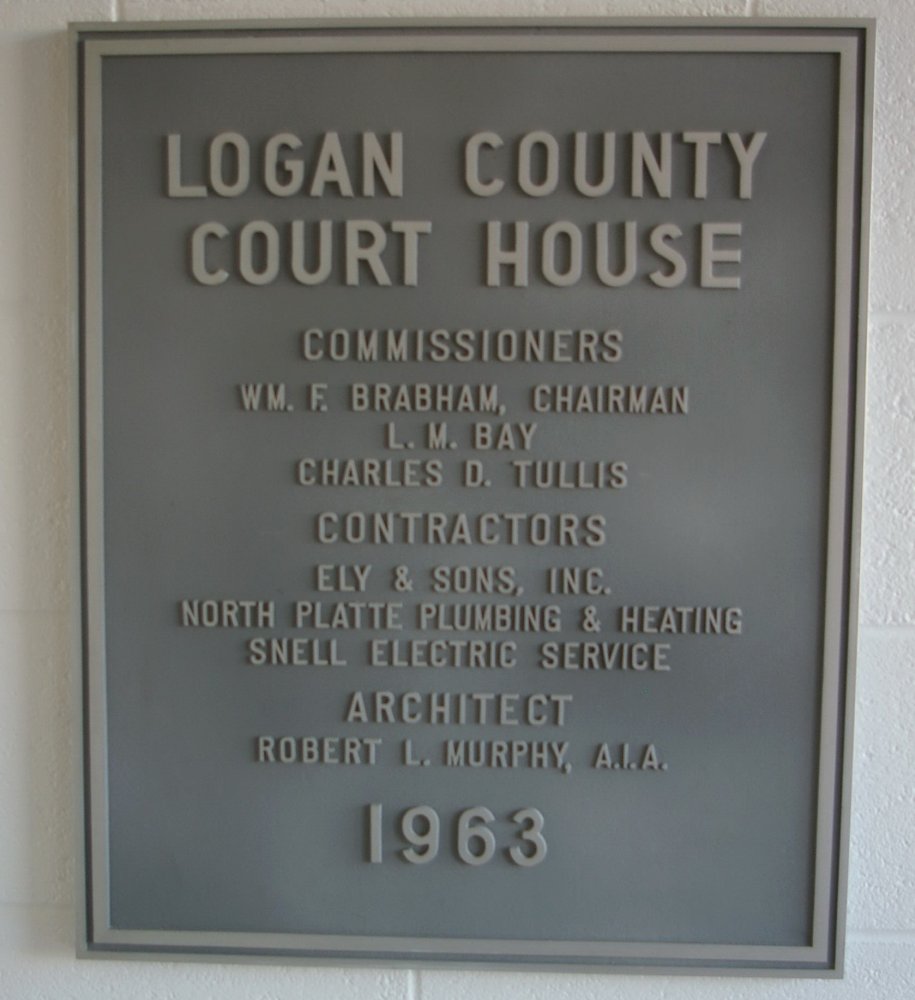