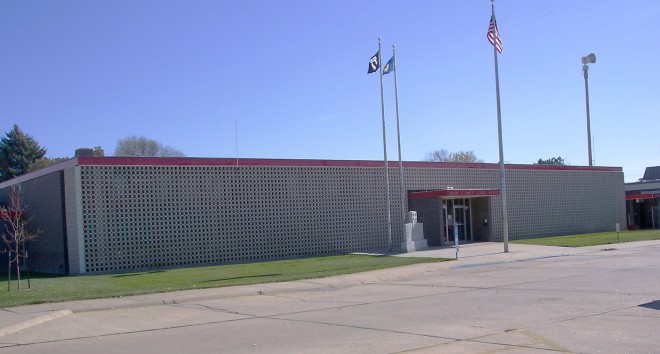 Keith County is named for M C Keith, who owned one of the largest ranches in western Nebraska at the time.

Description:  The building faces west and is a one story brick and concrete structure. The rectangular shaped building is located on landscaped grounds in the center of Ogallala. The west front has a concrete grill work facade with the entrance porch protruding at the center section. The other sides are red colored brick. A red colored band runs below the flat roof line. The courtroom is located on the north side of the entrance foyer. The building houses the District Court and County Court of the 11th Judicial District.

History:  The county was created in 1873 and Ogallala was selected as the county seat. The first courthouse was the home of Robert Law which was moved to Ogallala from Brule siding in 1873. The courthouse was placed just north of the railroad tracks in Ogallala. The second courthouse was a two story brick structure designed by C C Rittenhouse and built in 1888 to 1889 at a cost of $25,000. The third and present courthouse was constructed in 1961 to 1962, 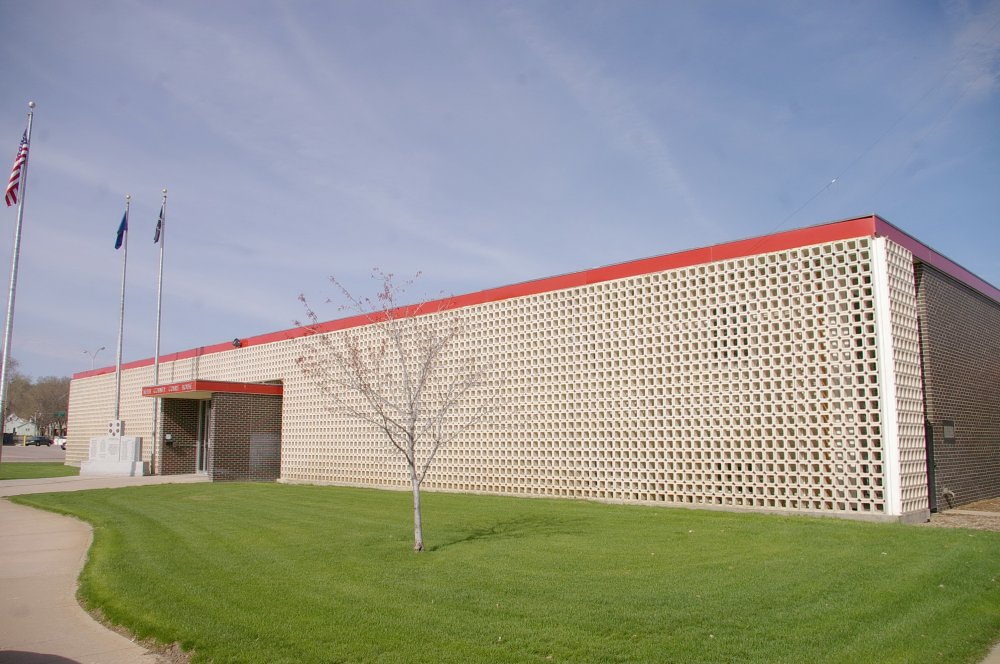 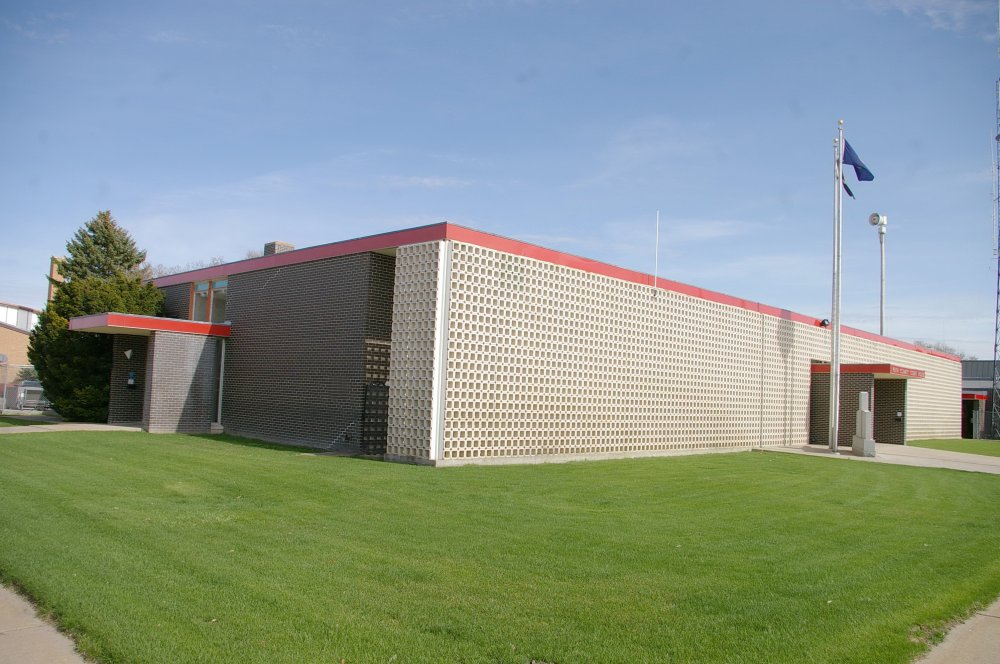 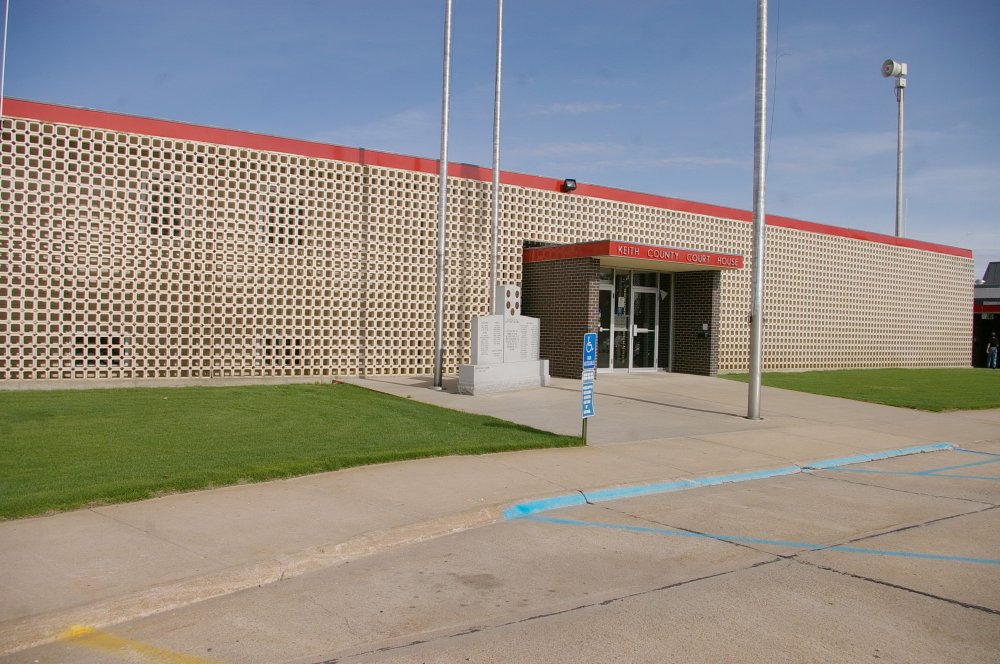 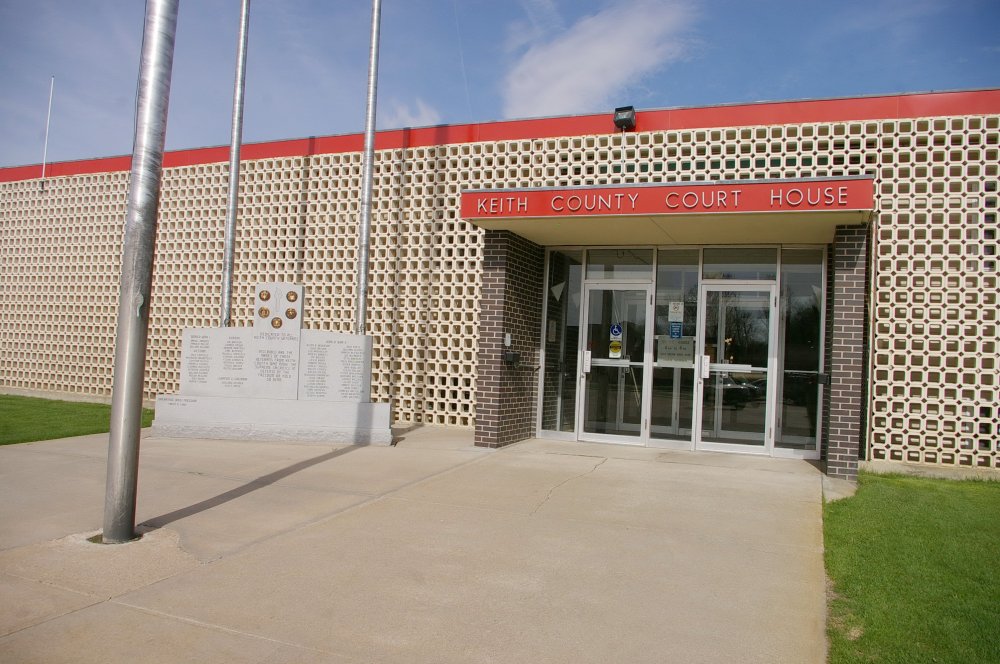 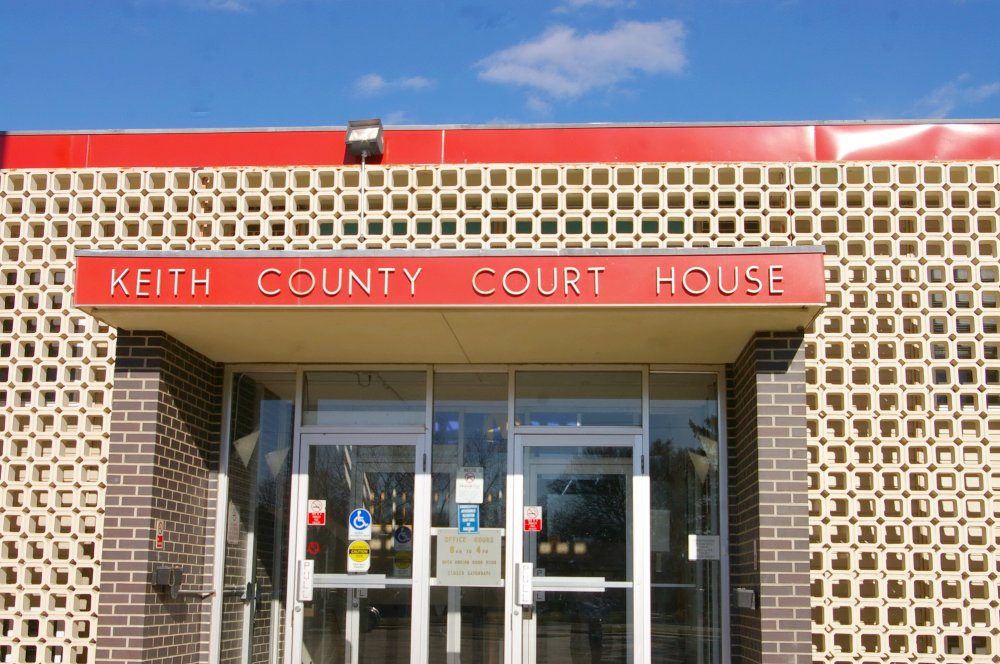 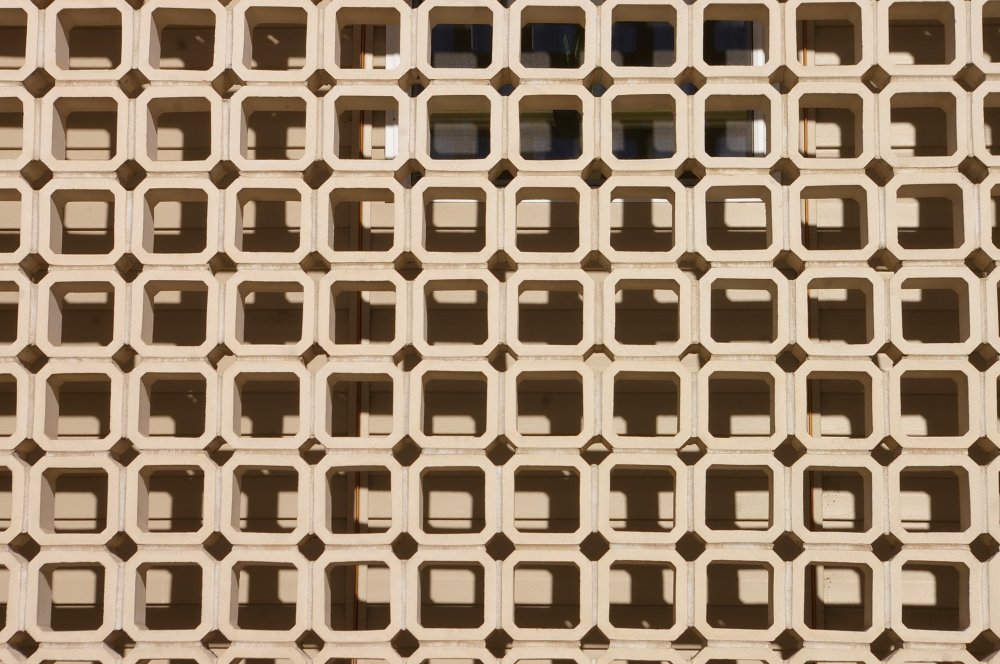 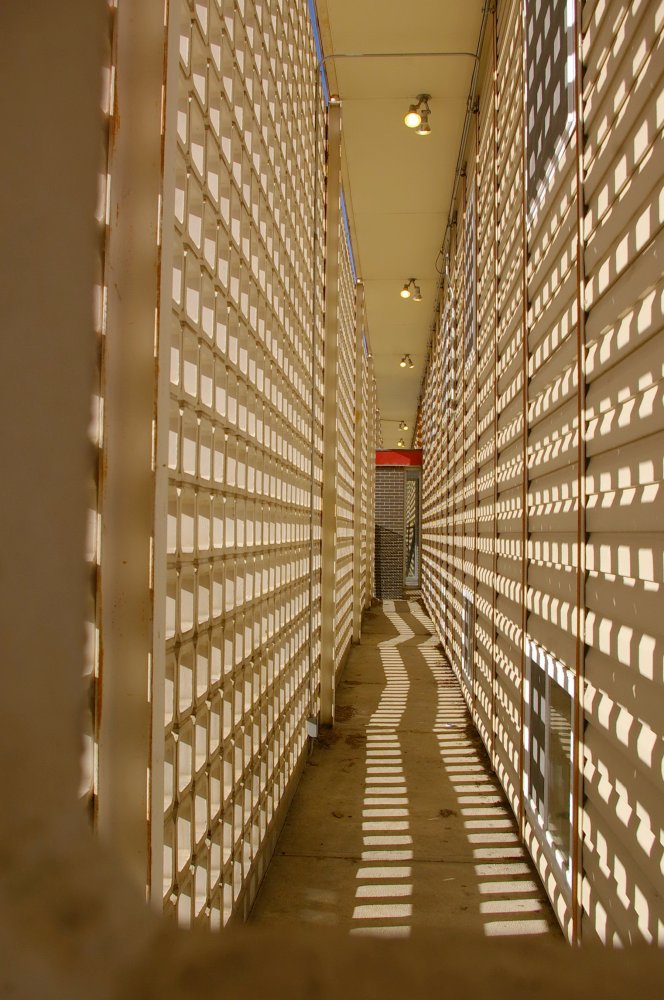 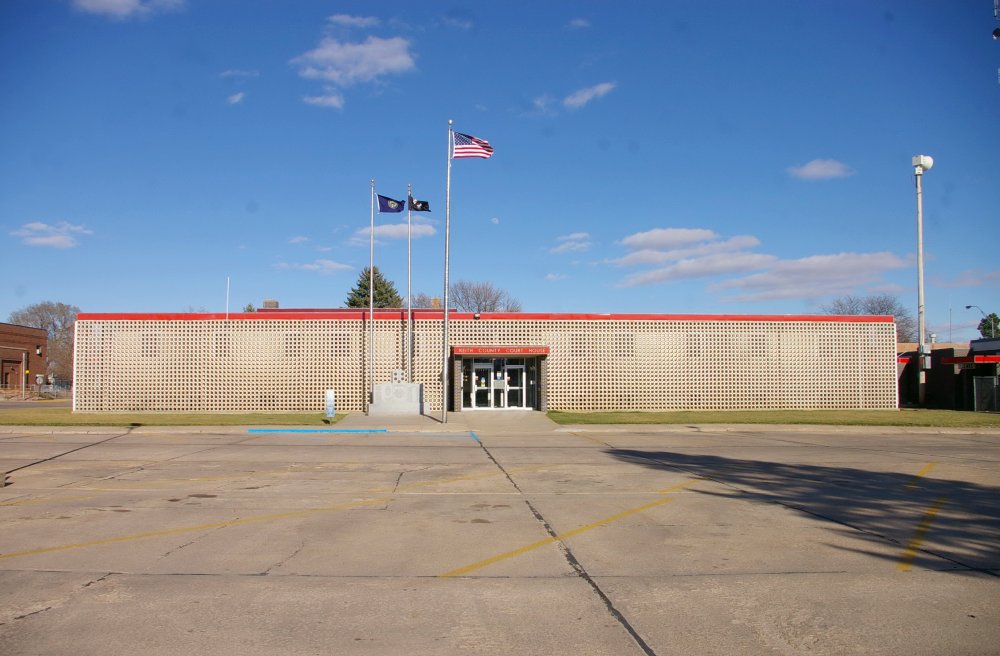 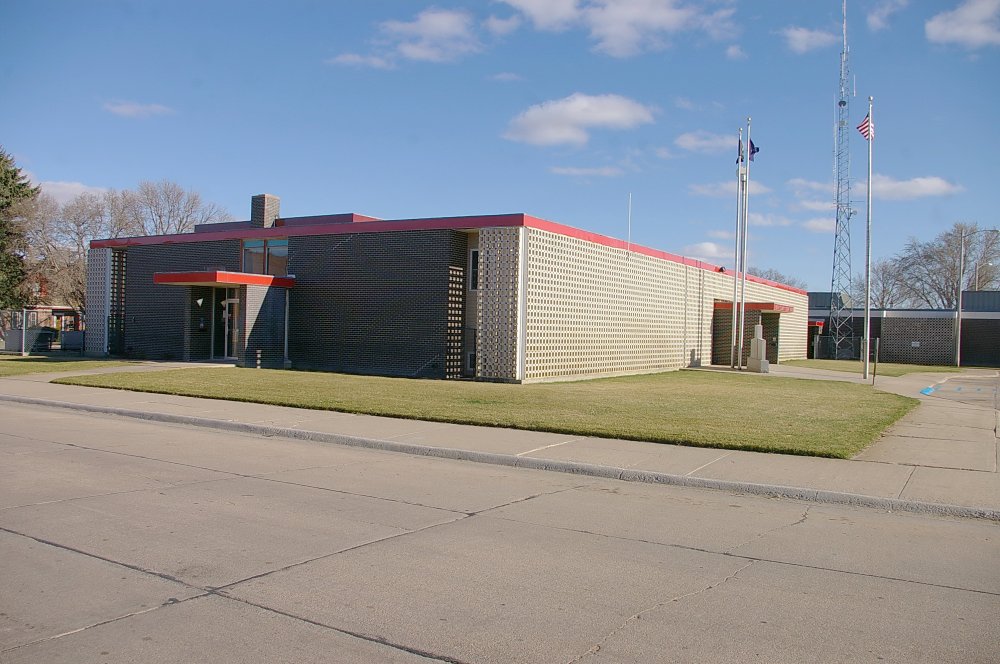 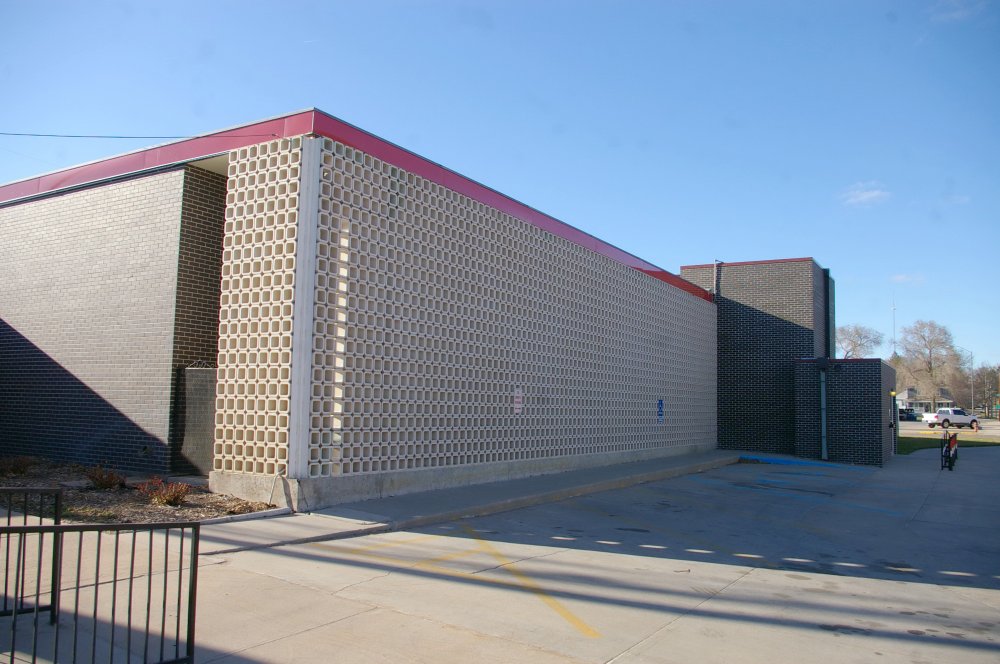 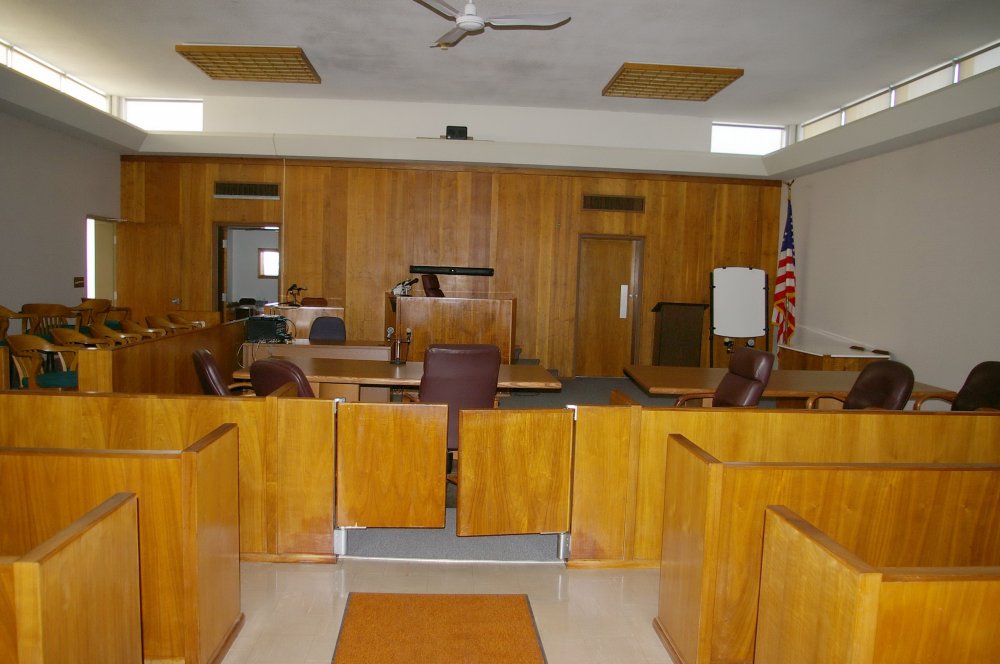 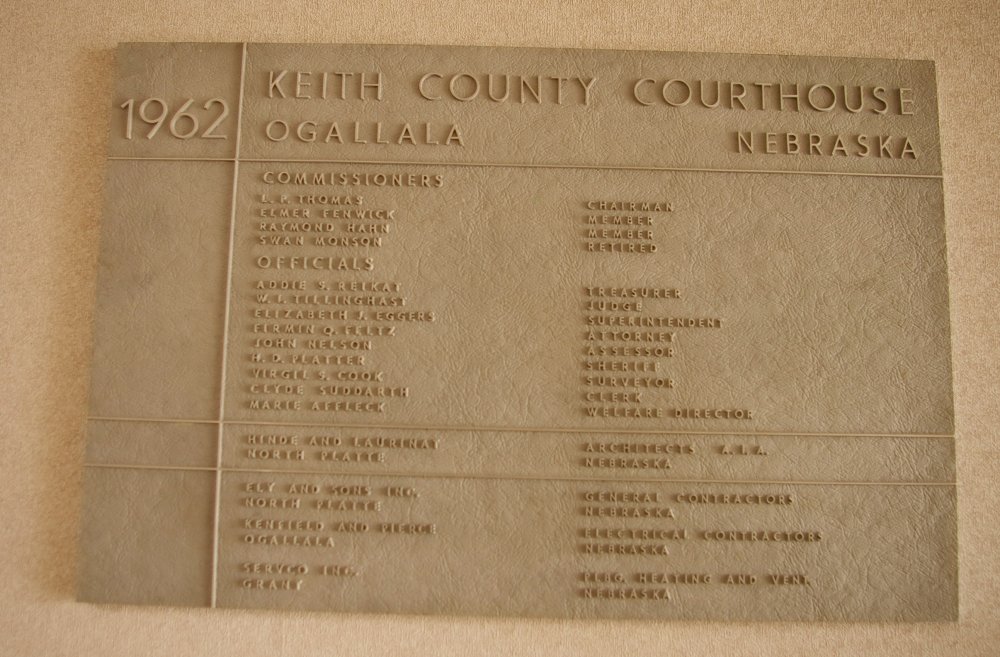 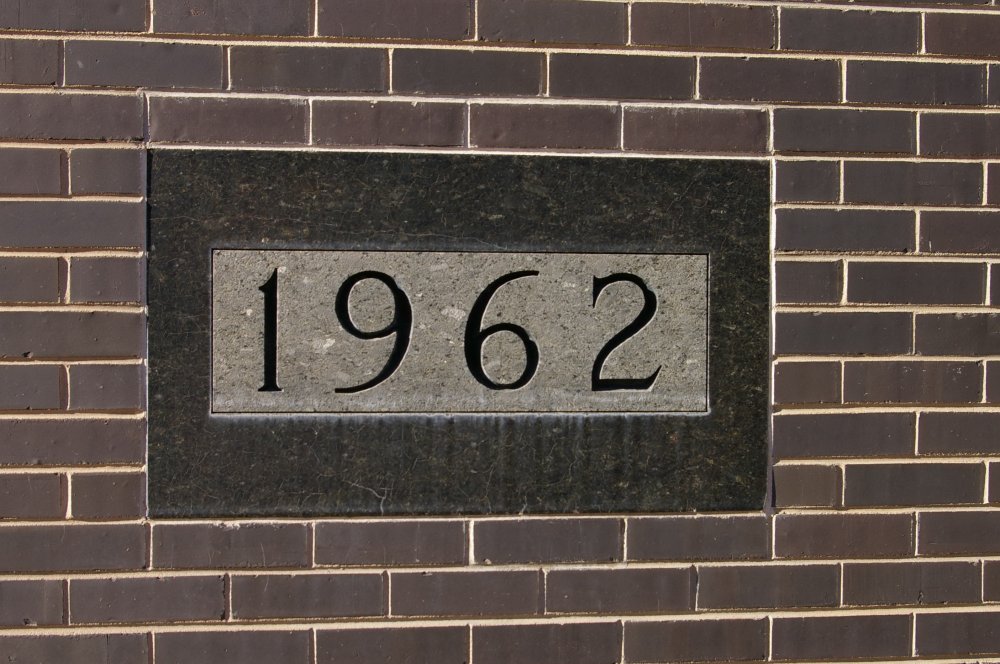