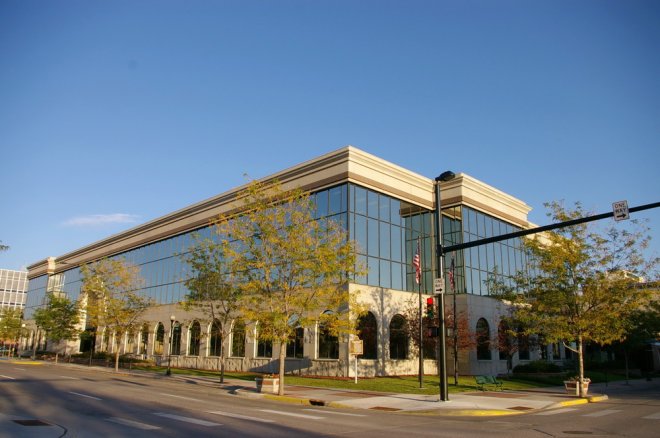 Laramie County is named for Jacques La Ramie, who was a French Canadian fur trapper. 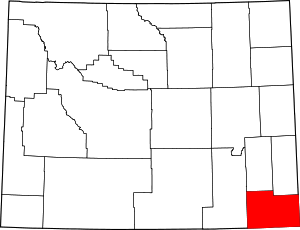 Description:  The building faces north and is a four story dark blue colored glass, stone and concrete structure. The rectangular shaped building is located on landscaped grounds in the center of Cheyenne. The main large arched stone entrance is along the north side near Carey Avenue. The first story is faced with stone. A large stone cornice runs along the flat roof. A second floor walkway connects with the government complex on the west side of Pioneer Avenue. The building is connected to the old courthouse on the south side. The building houses the County District Court and County Circuit Court of the 1st Judicial District. The project manager was The Planning Studio. 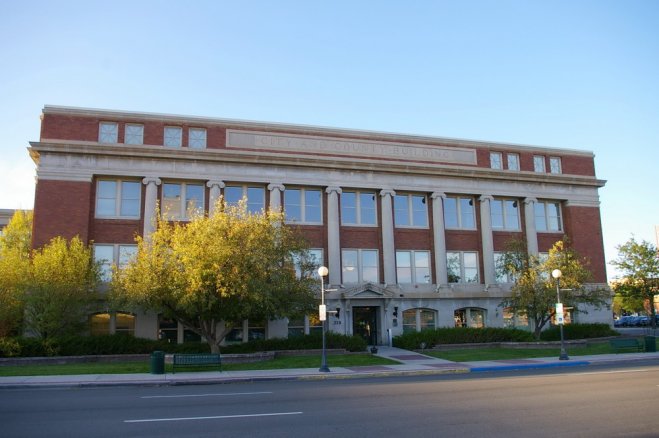 Description:  The building faces south and is a four story red colored brick, stone and concrete structure. The rectangular shaped building is located on landscaped grounds in the center of Cheyenne on the south side of the courthouse. A secondary cornice separates the third and fourth stories. On the north side, the building is connected by an atrium to the new Laramie County Complex. The Dubois design is Classic Revival style with cut stone first story. The second and third stories are united by a row of Ionic columns. The building was originally the City County Building. The building houses the Commissioners Room. The building was refurbished in 1997. The architect was Rande Pouppirt and the contractor was Regency Construction. Project manager was The Planning Studio.

Note: The first entity called Laramie County, was created by the legislature of the Dakota Territory on Jan. 8, 1867. It encompassed the entire area that later became the territory and state of Wyoming, except for a triangle-shaped area west of the Continental Divide. The county seat was Fort Sanders, near the present city of Laramie.

See:  Located in the county is the Wyoming Supreme Court 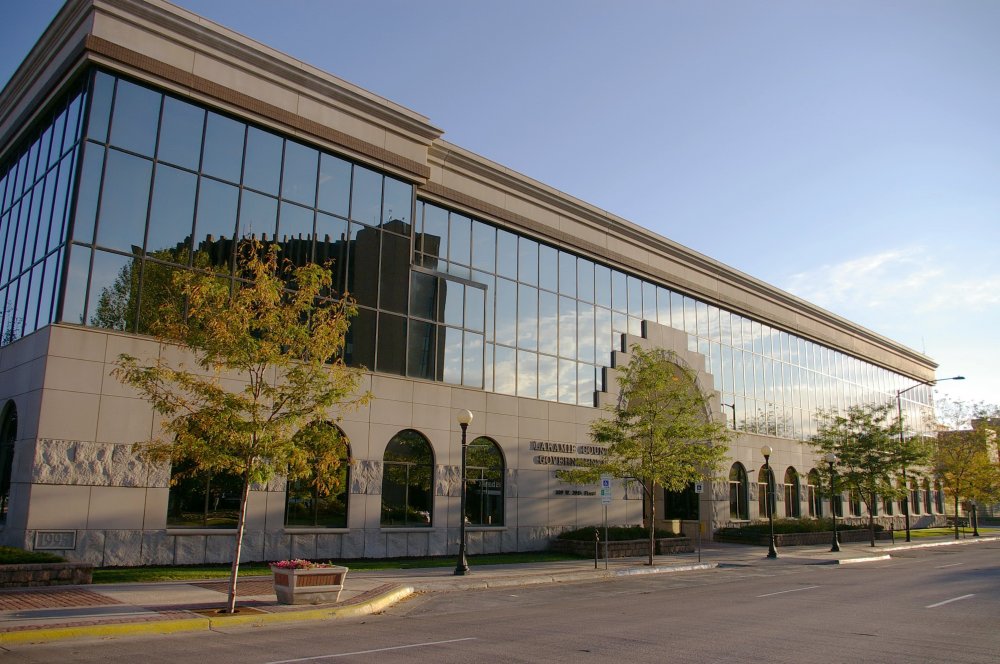 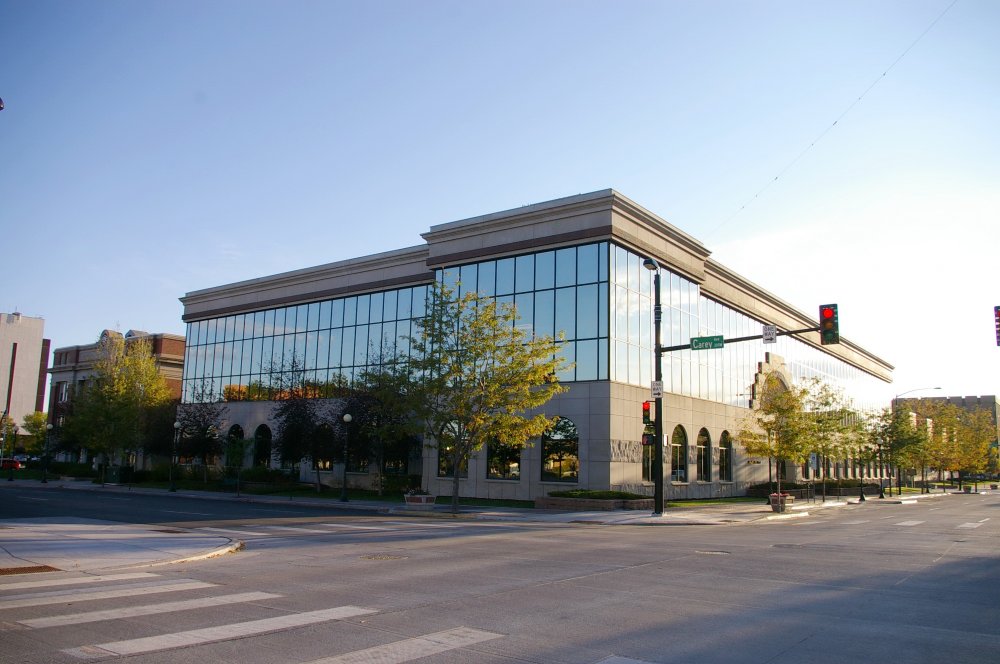 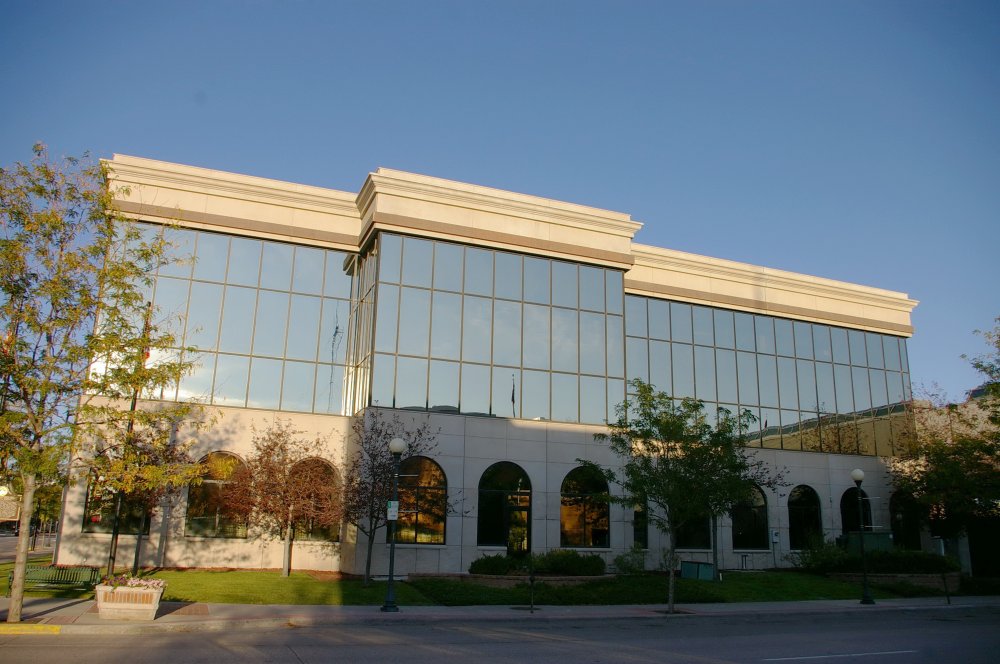 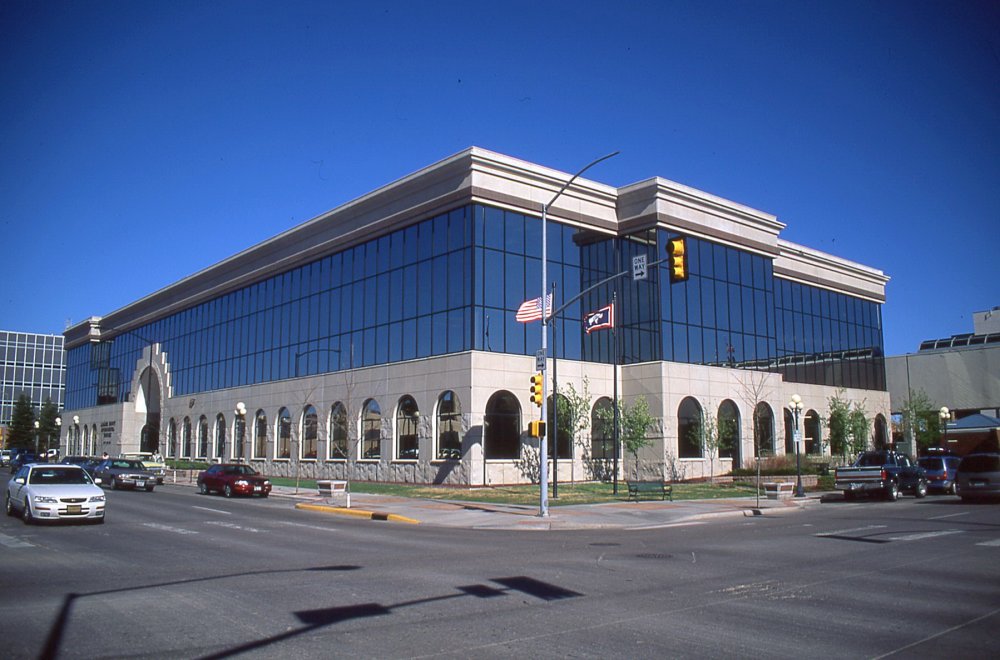 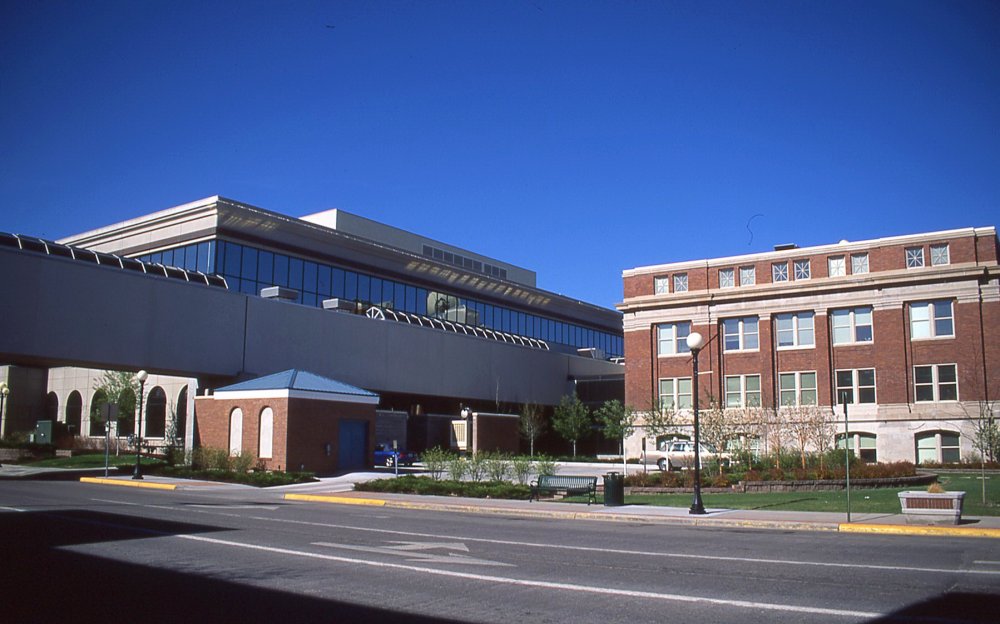 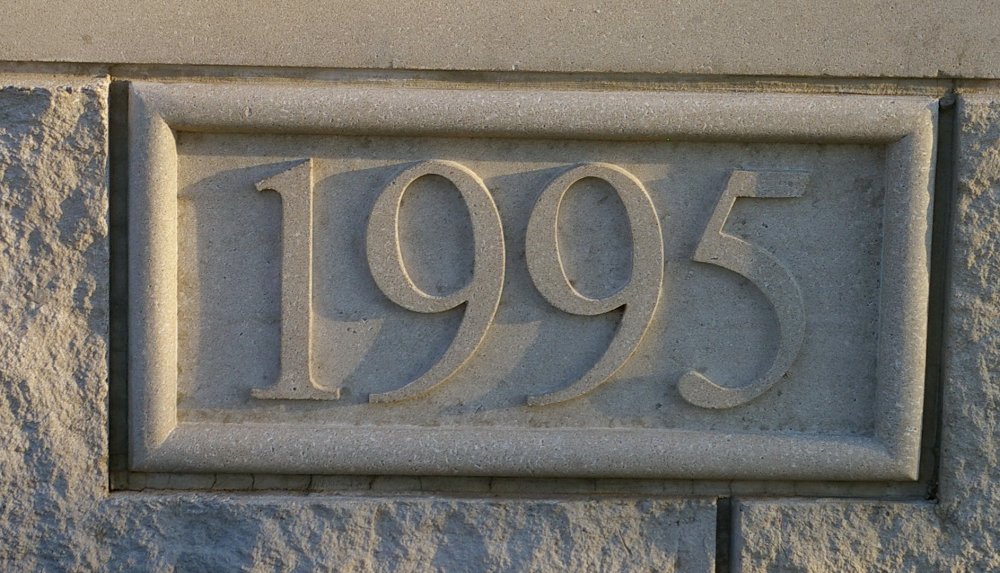 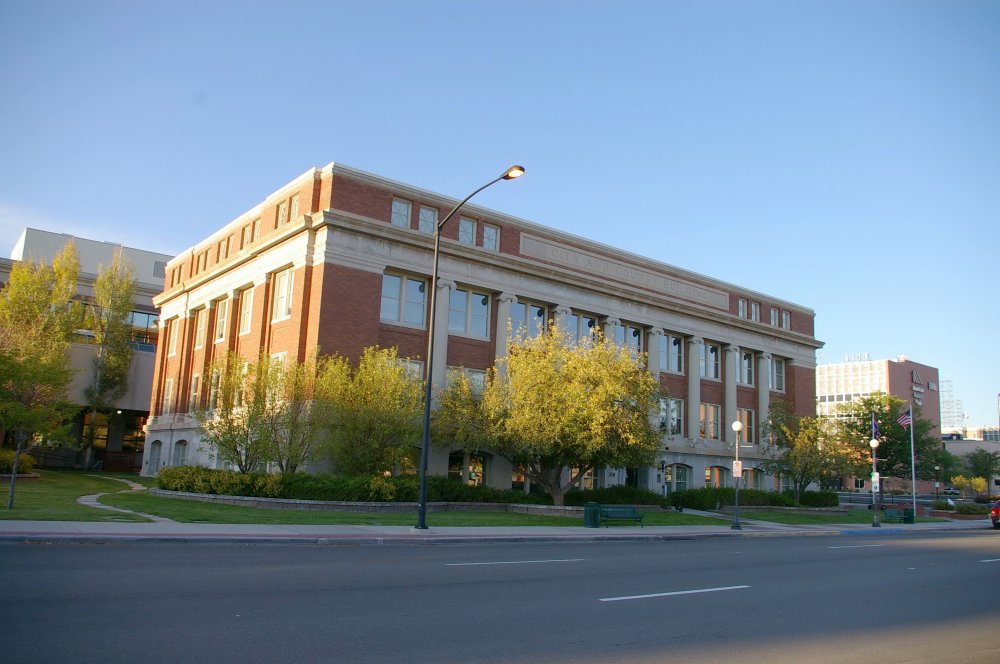 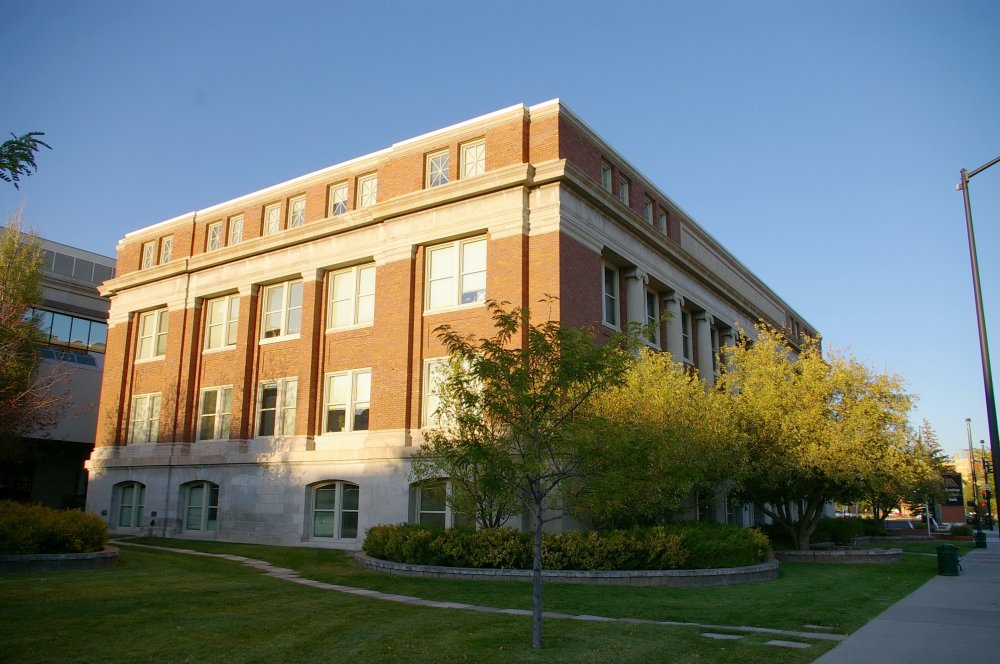 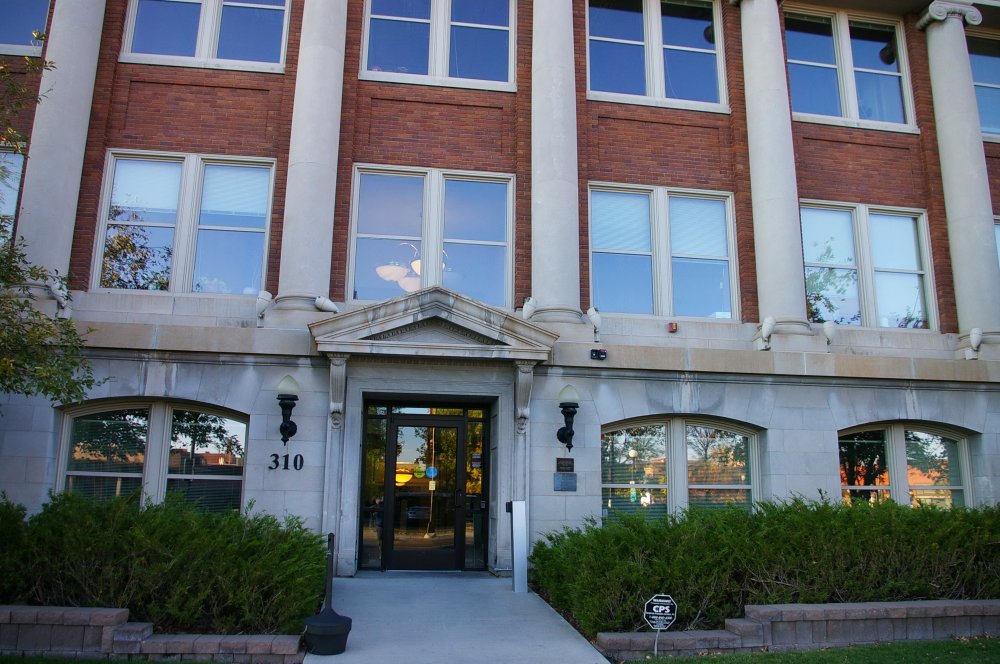 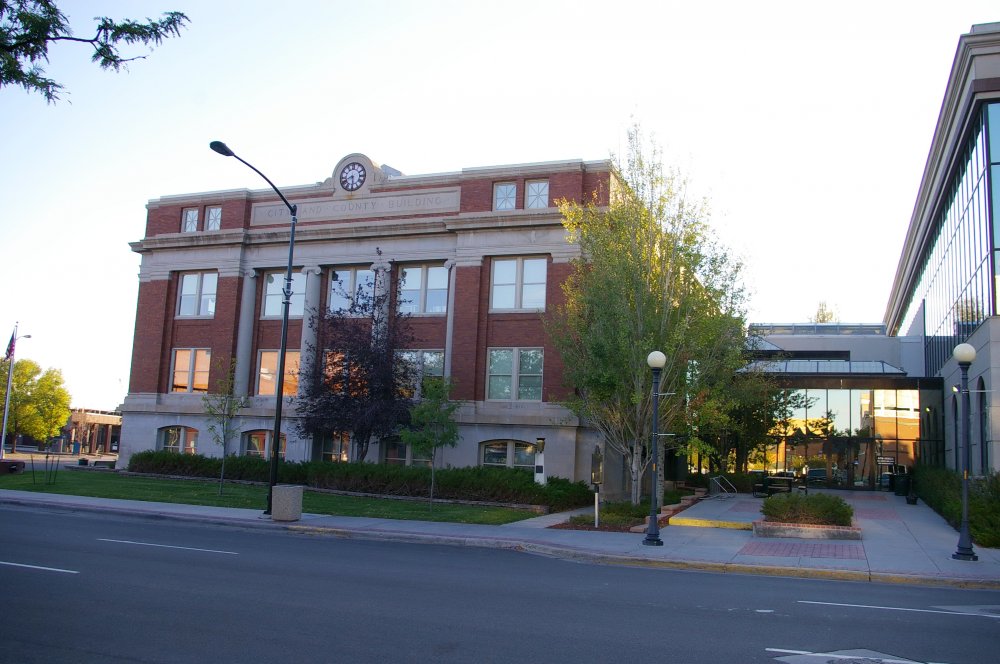 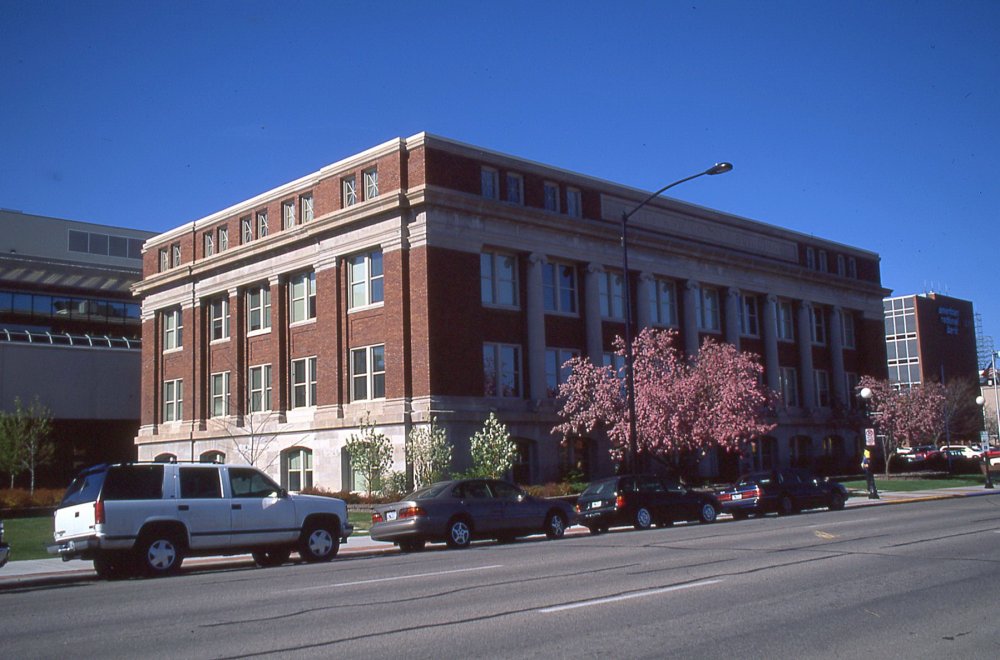 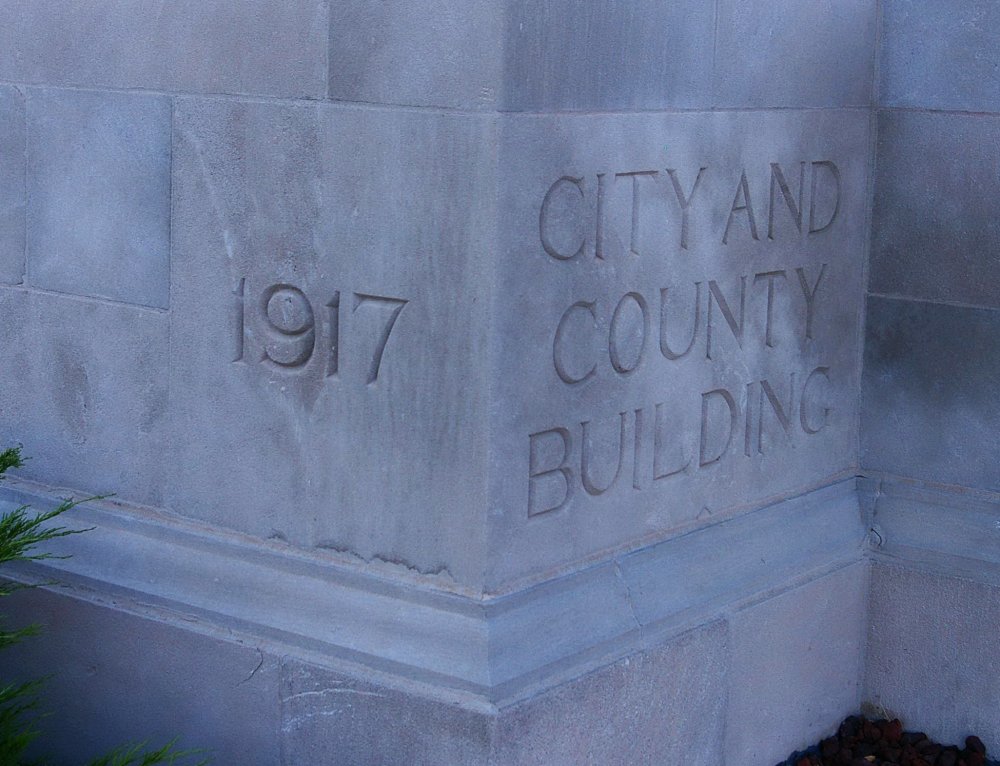 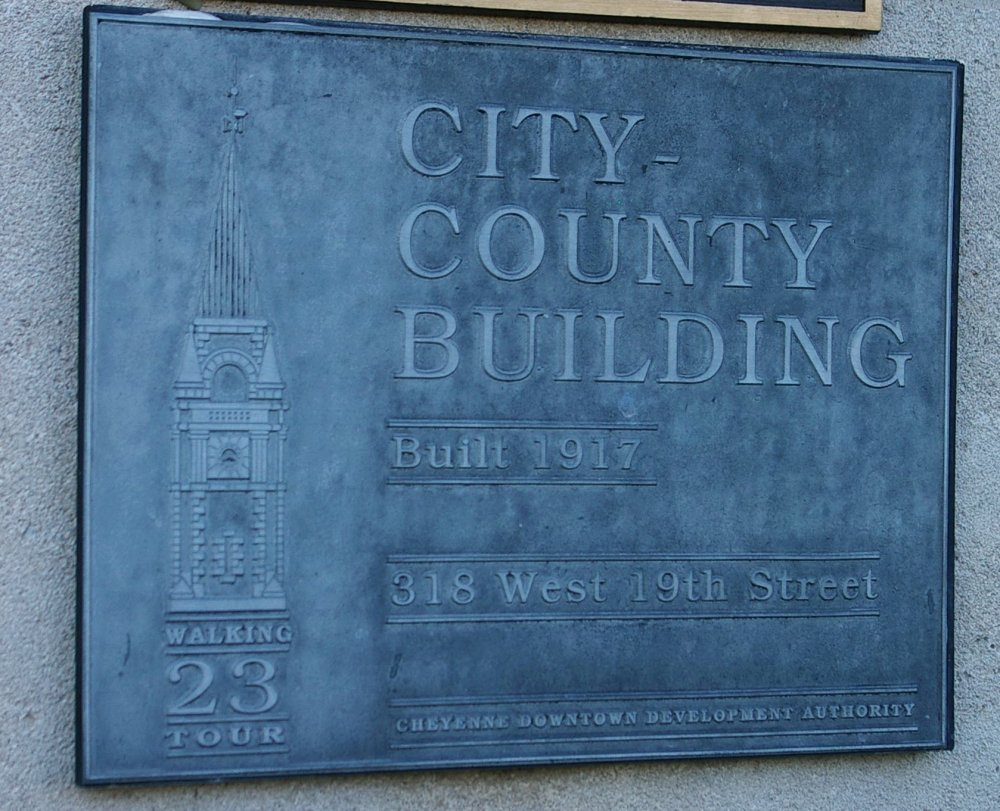 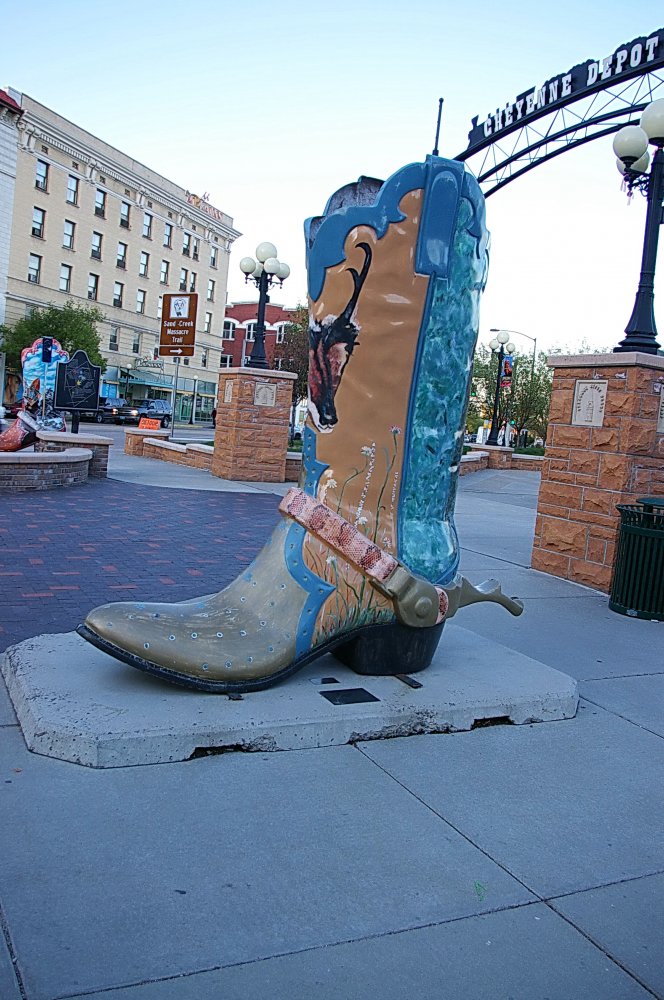