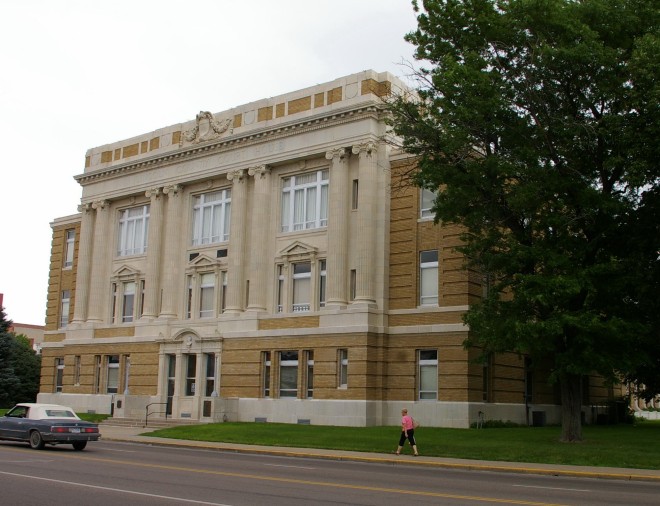 Description:  The building faces west and is a three story dark gold colored brick, stone and concrete structure. The building was halted in 1924 for lack of funds and was finished in 1931 to 1932. The rectangular shaped building is located on landscaped grounds in the center of North Platte. There is a raised basement. The west front has stone columns rising from the second to the third story. The roof line is flat. In the interior, the features include very high grey marble wainscoting, dark grey marble mopboards, terrazzo flooring with a black border, golden oak woodwork, transoms with frosted glass, plaster moulding in three patterns, and hanging light fixtures with frosted globes. The district courtroom on the second story retains plaster beams, pilasters and moulded cornice and nine large and distinctive wall lights and six wall lights. Courtroom woodwork is very dark and features an attractive carved course along the paneled jury box, judge’s bench, and the low swinging doors of the bar between the spectator and trial spaces. The building houses the District Court and County Court of the 11th Judicial District. The first architect was George Berlinghof of Beatrice and the first contractor was McMichael Brothers of North Platte. In 1931 to 1932 the second architect was C C Corsey and the second contractor was H.R. McMichael. A new one story addition was added on the east side in the 1960’s.

History:  The county was created in 1860 and North Platte was selected as the county seat in 1871 when the county was organized, The first courthouse was built in 1876 and burned in 1923. The second and present courthouse was   started in 1921 and stopped in 1924 due to lack of funds. In 1931 construction started again with C C Coursey being hired as architect and H R McMichael hired as contractor for a cost of $55,726. The total cost of construction was $325,000. 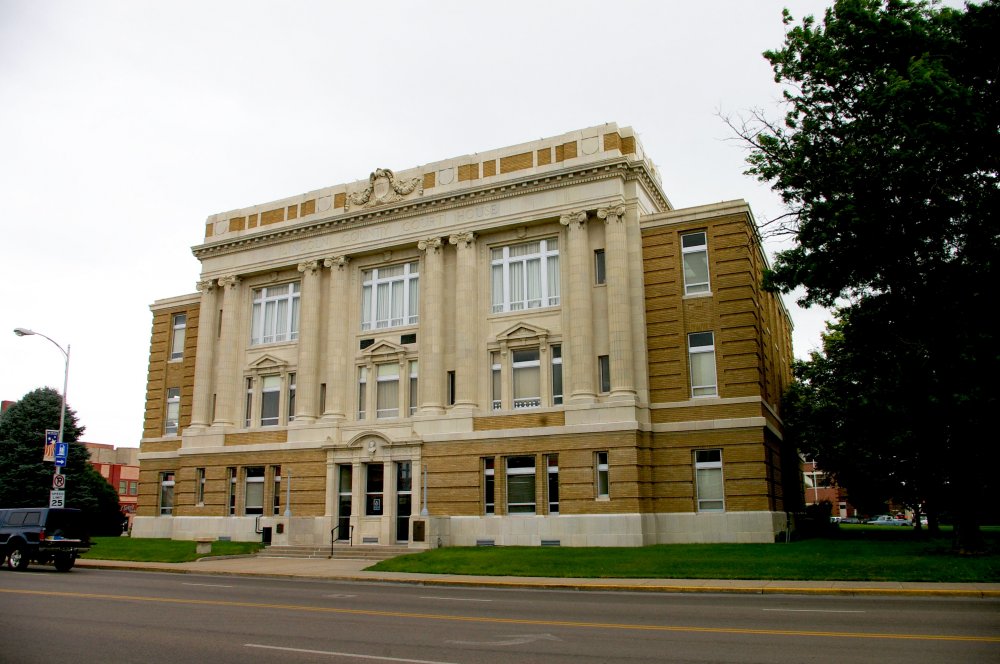 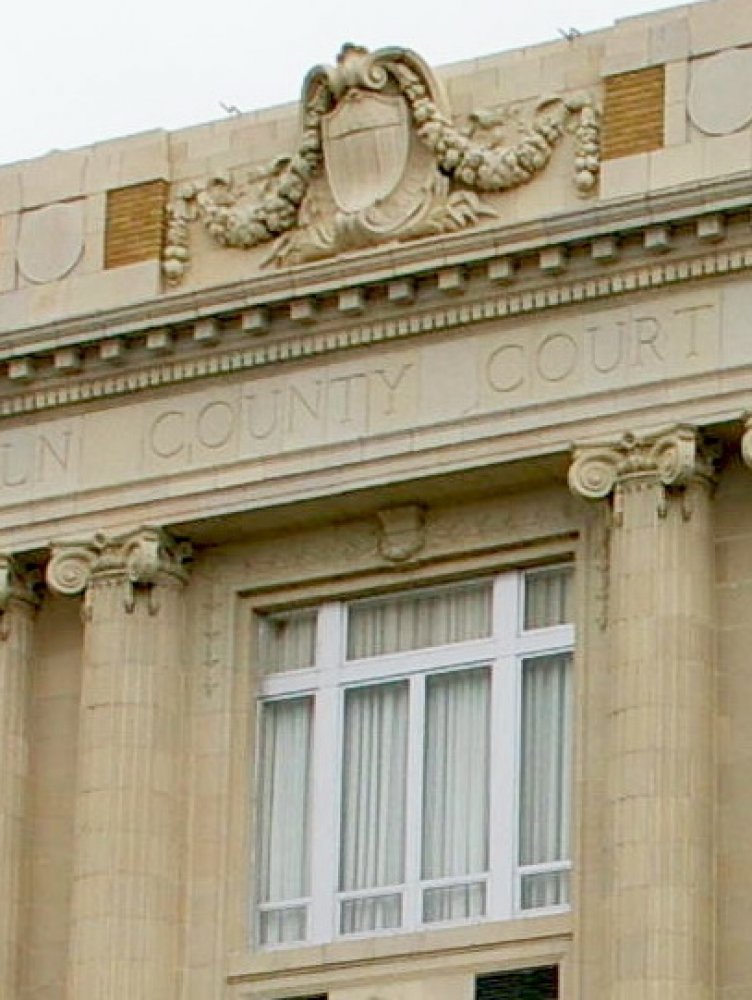 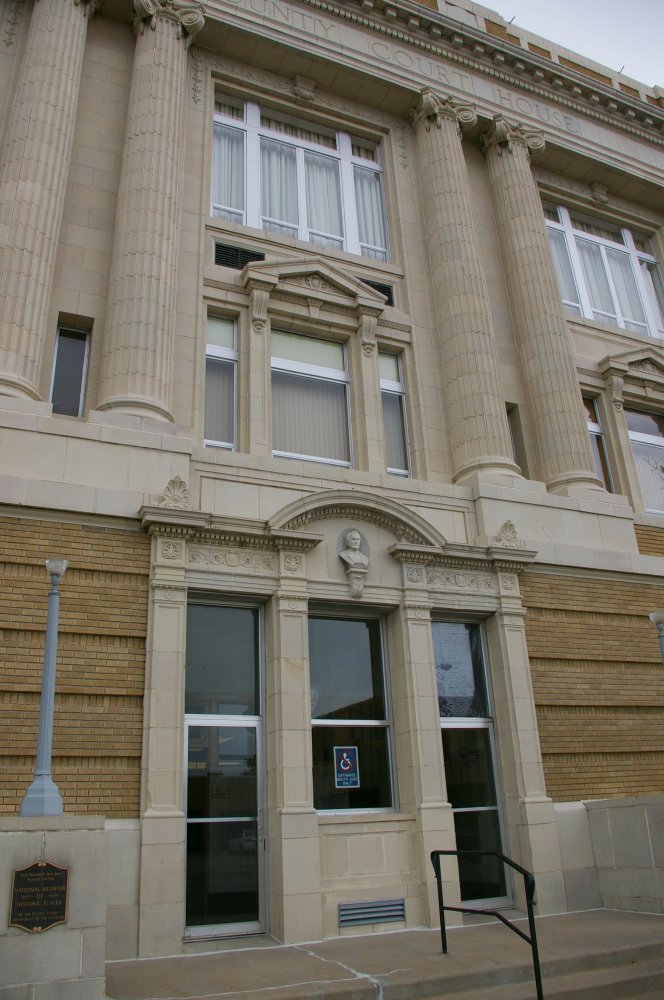 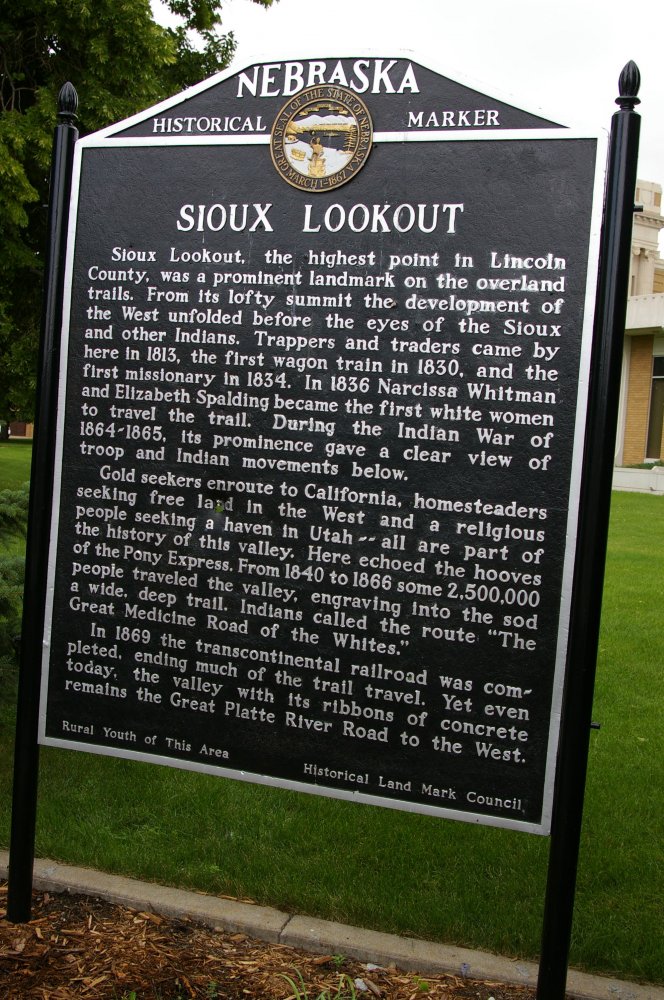 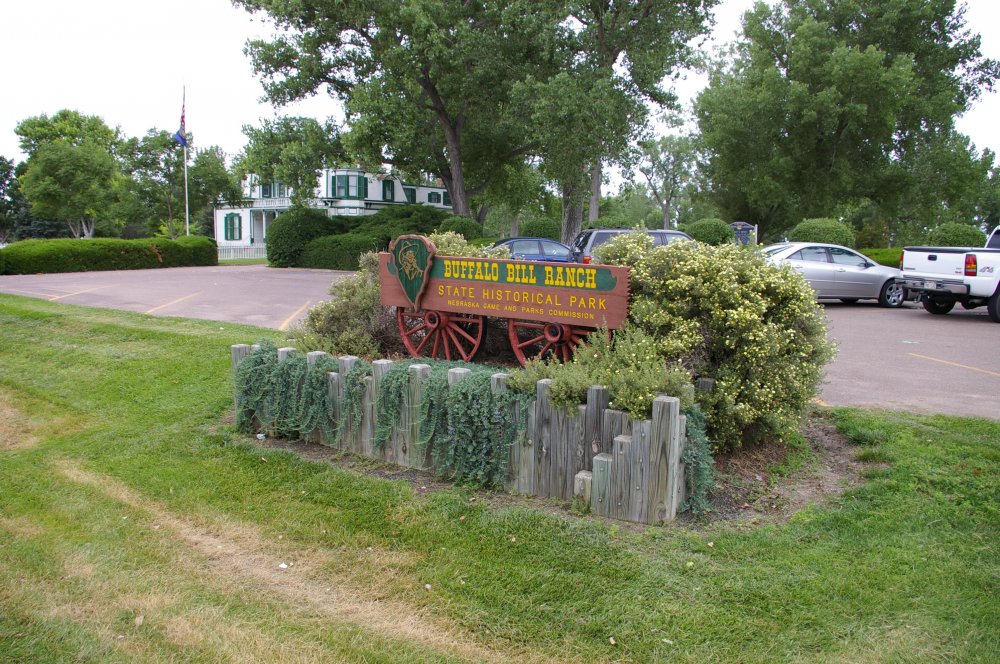