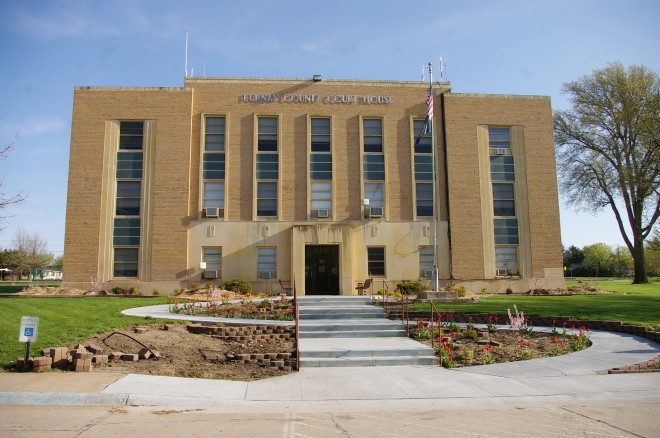 Furnas County is named for Robert W Furnas, who was a Governor of the State of Nebraska.

Description:  The building faces south and is a three story buff colored brick and concrete structure. The building is located on spacious landscaped grounds in the center of Beaver City. The south front of the rectangular shaped building has a central entrance with framed rectangular opening. The second and third stories have vertical windows with panels between. The east and west corner sections are lower and project slightly from the main building. The roof line is flat. The courtroom is located on the third story. The building was constructed as a courthouse and a jail. The building houses the District Court and County Court of the 11th Judicial District.

Note:  During construction the other contractors were Anderson Brothers Plumbing and Heating of Kearney for $13,981 and Crawford Electric Company of North Platte for $5,477.

History:  The county was created in 1873 and Arapahoe was declared to be the county seat. In the same year, Beaver City won the vote and became the county seat. As a result of the political dissensions, there were no county buildings erected. For county offices the rooms that could be secured for the least rent have been selected. First, a little room so small that it would hardly contain the officers, was used. Next, a room fourteen feet wide by sixteen feet long, and unfinished on the inside, was taken. The next move was to a room in the hotel. From there the offices were removed to a large room over a drug store, which afforded an excellent view of the vacant courthouse square. At the next move, they went to a small building on the west side of the public square, In 1888, the first courthouse, a two story structure was built. The second and present courthouse was constructed in 1949 to 1950 at a cost of $167,940. 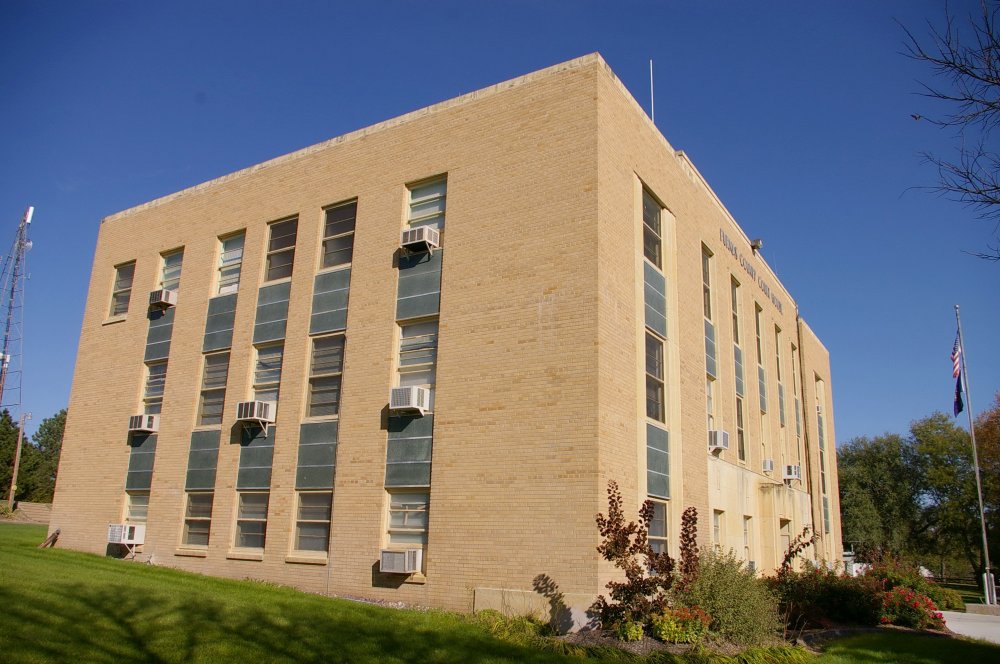 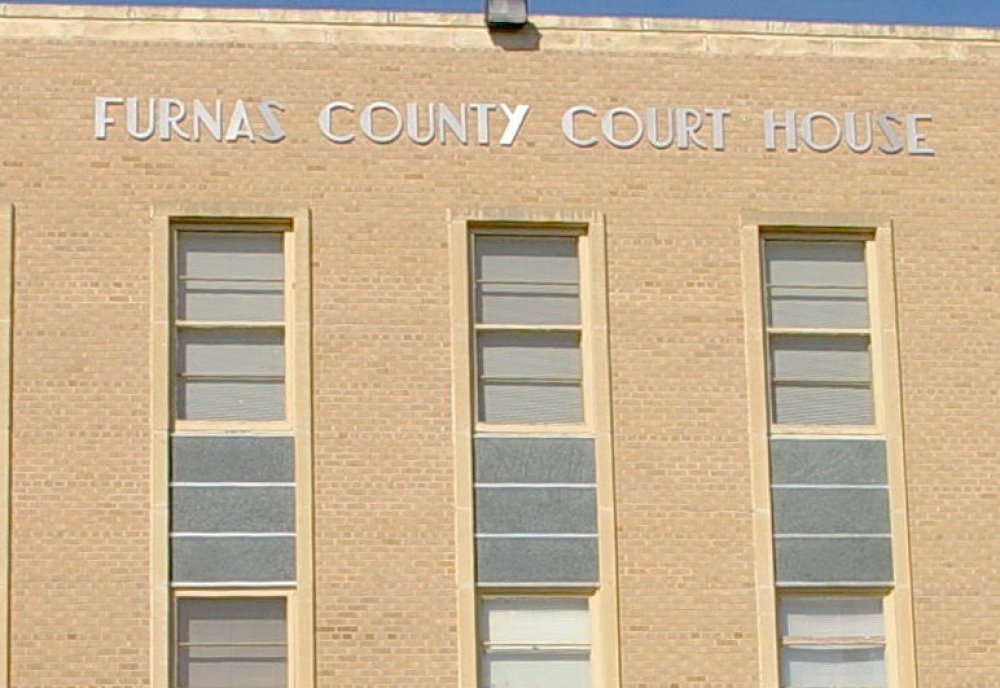 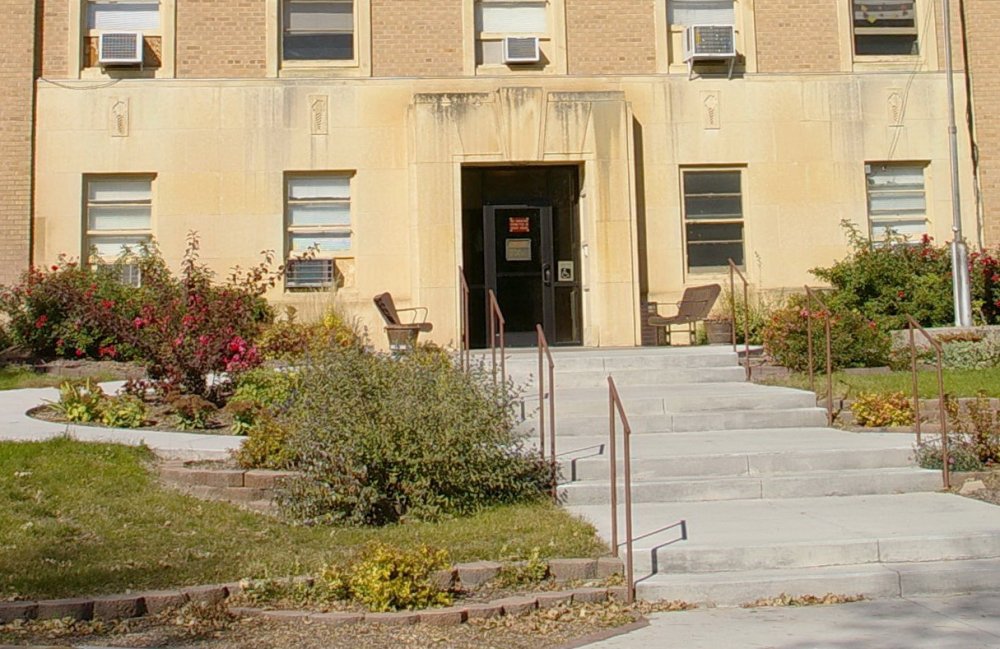 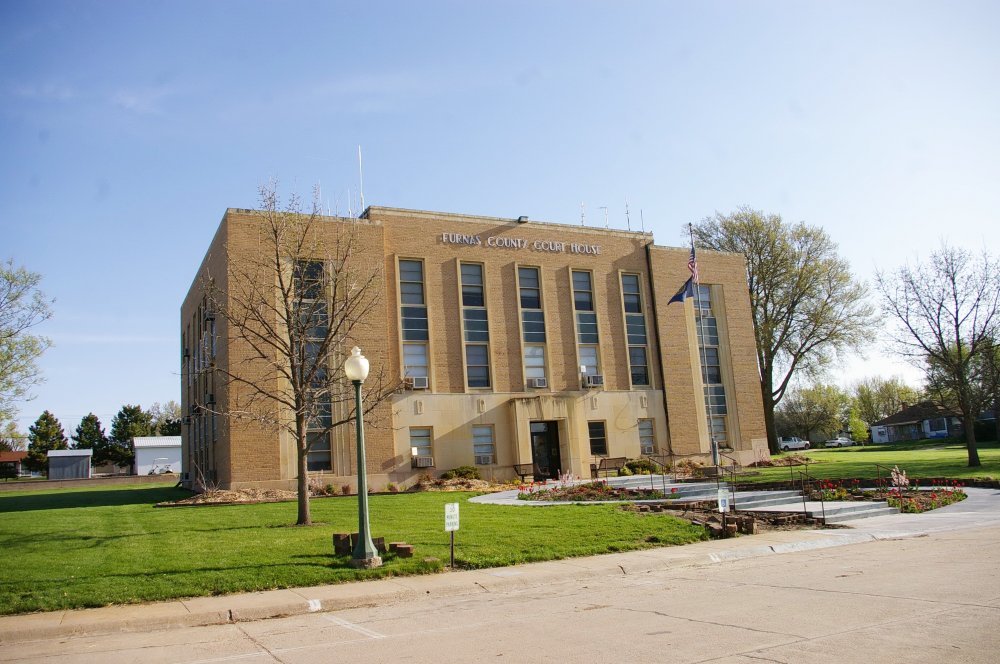 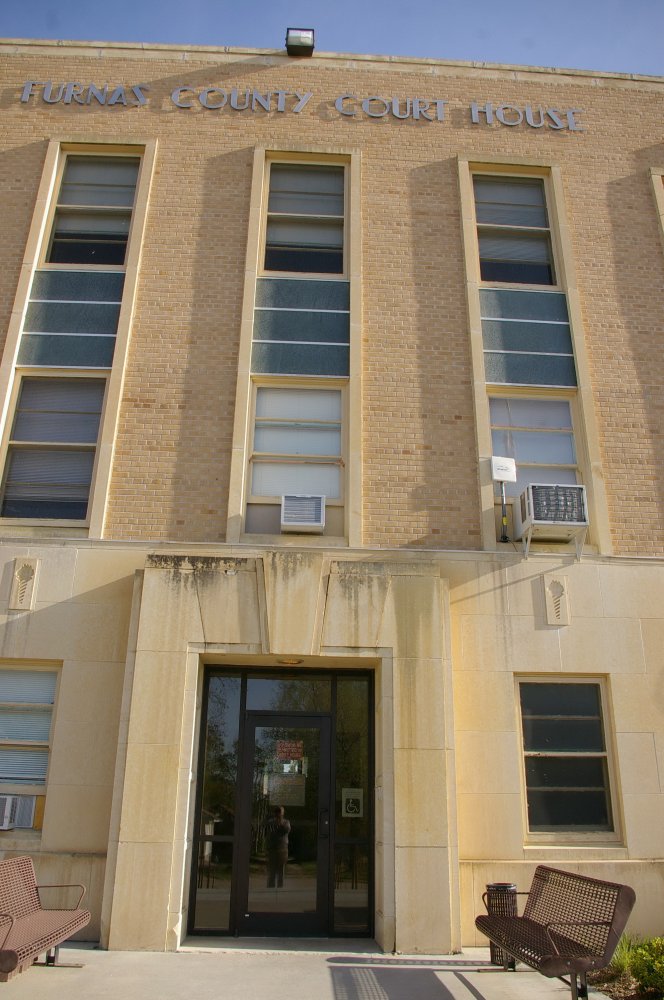 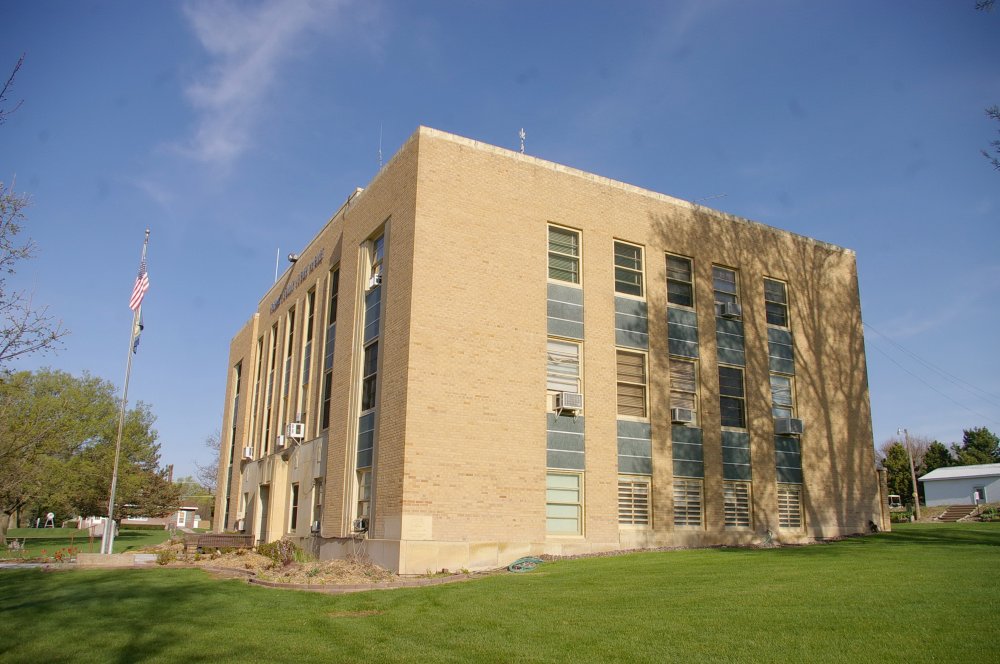 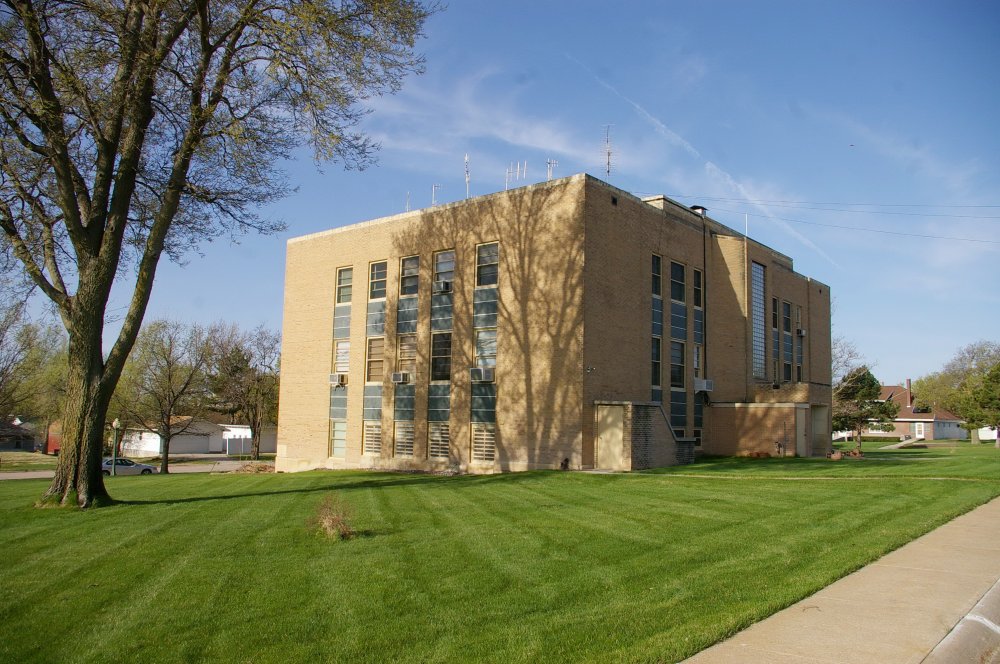 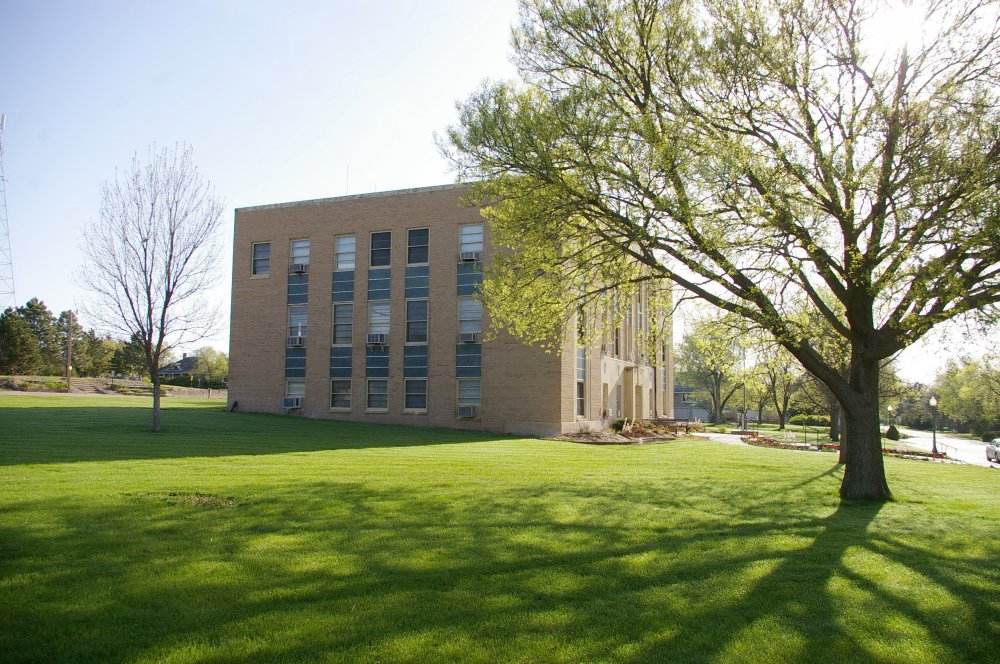 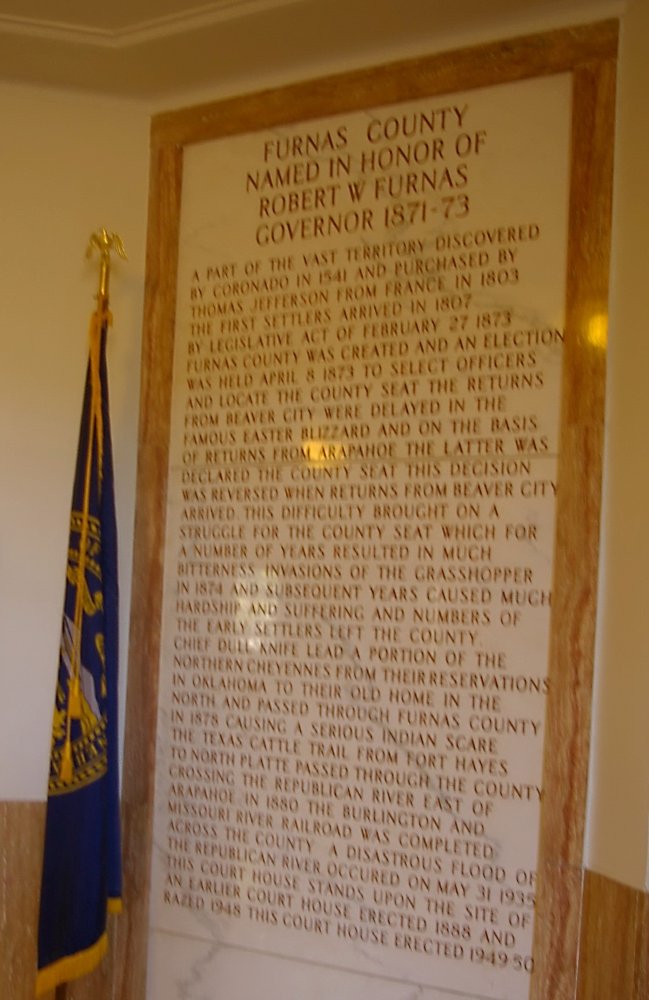 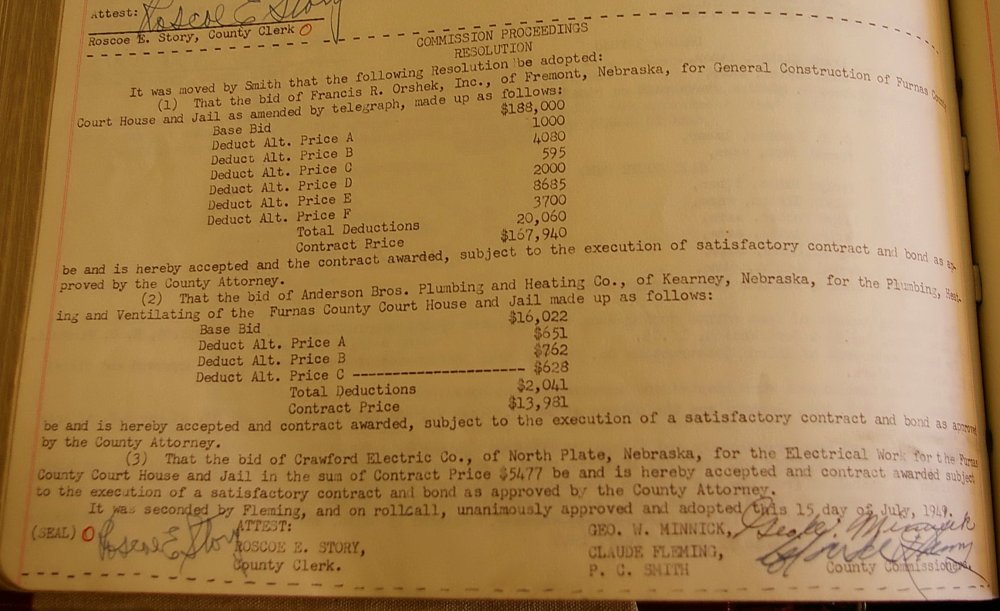 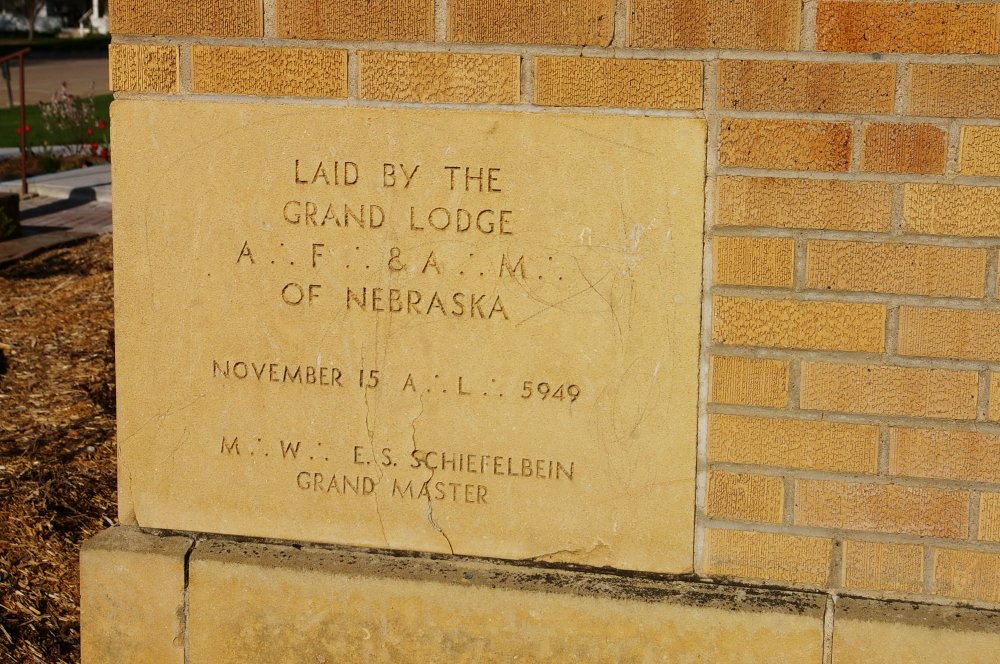 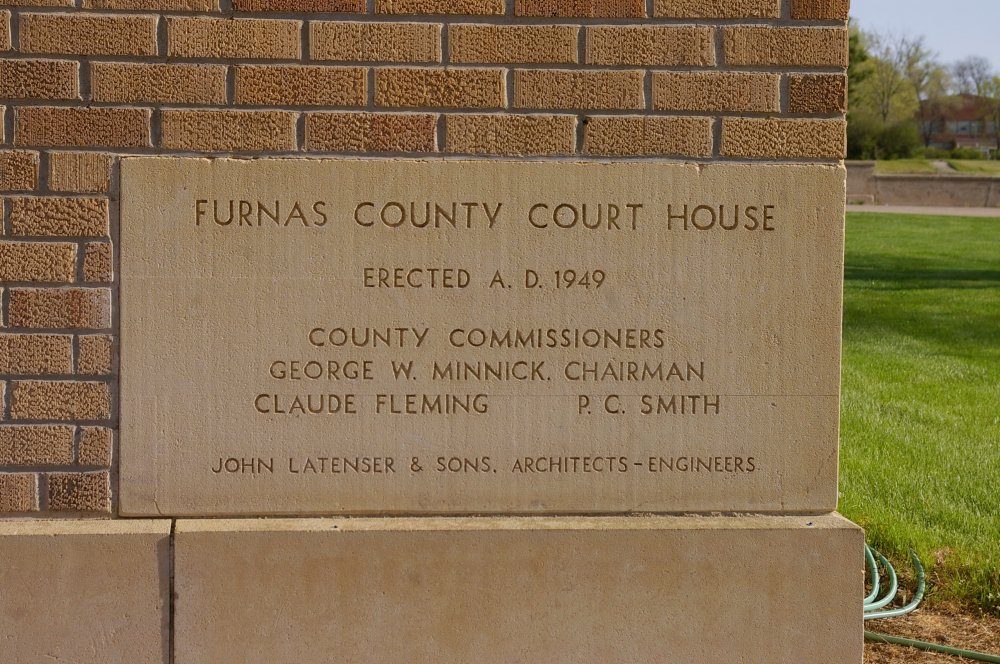 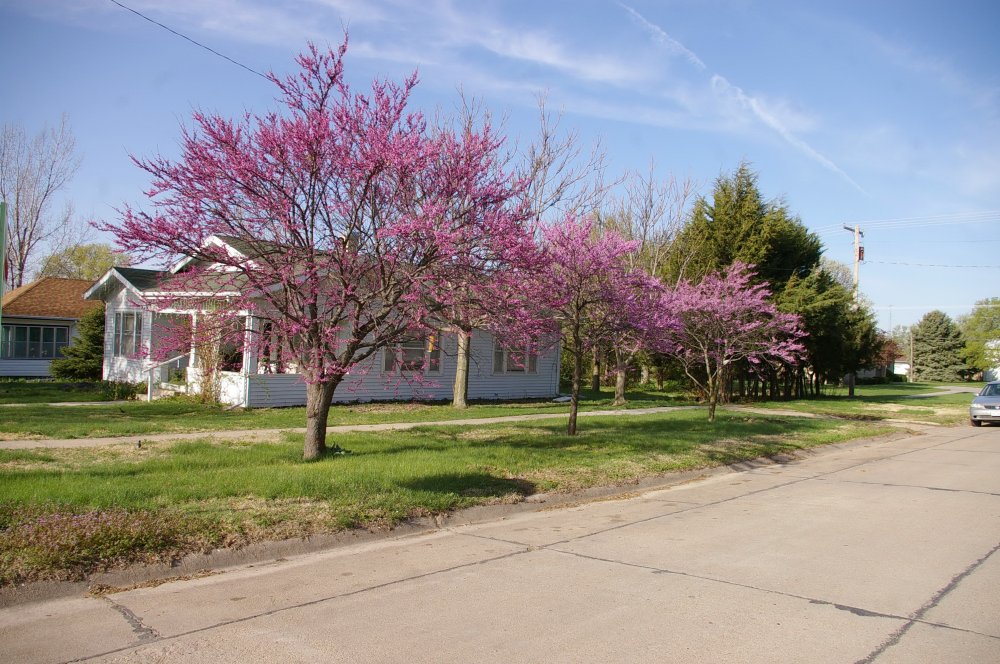