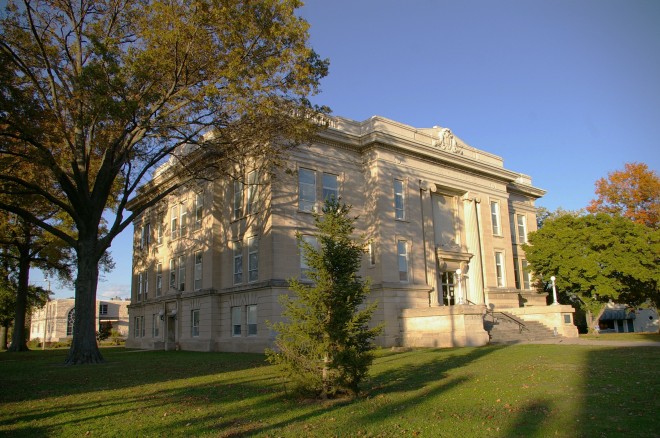 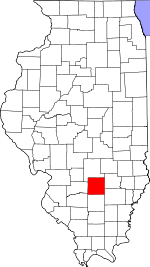 Description: The building faces south and is a two story buff colored limestone and concrete structure. The square shaped building is located on landscaped grounds in the center of Salem. The exterior features ashkar blocks sitting atop a raised basement, with plain string courses at various levels near the basement’s summit and under the edge of the roof. The south front of the square shaped building has a recessed entrance framed with stone and with a large Ionic column on either side which rises to a wide header with ornamentation at the flat roof line. A wide cornice runs below the flat roof line. The foundation is horizontal stone work. Rectangular windows, both single and paired, are set in various parts of the facade. The building houses the County Circuit Court of the 4th Judicial Circuit. The building renovated in 1978. The architect was Field, Goldman, and Magee. 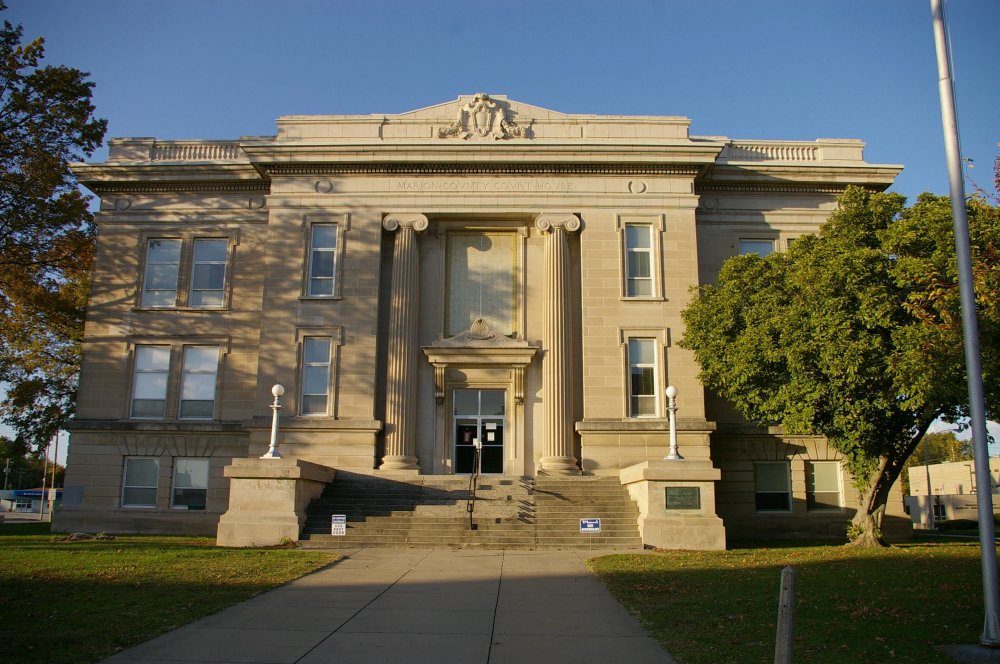 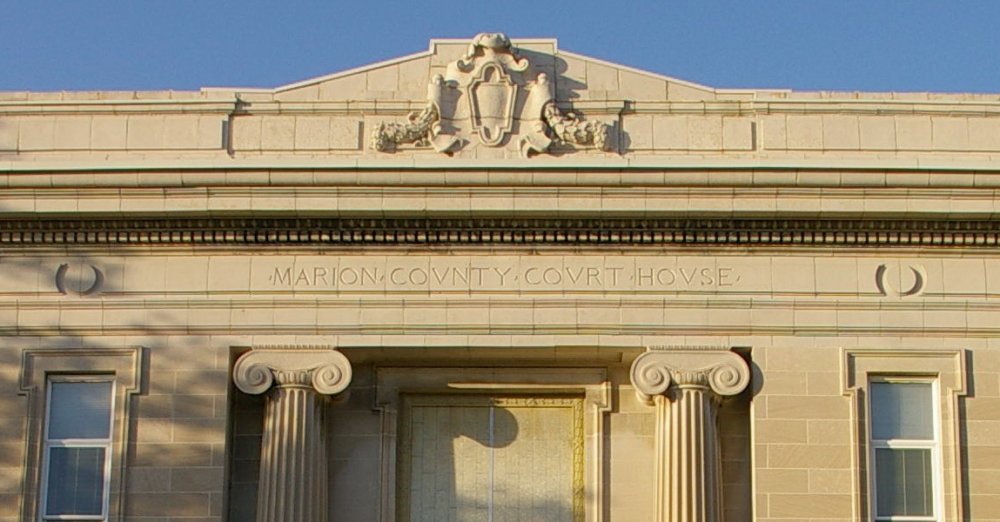 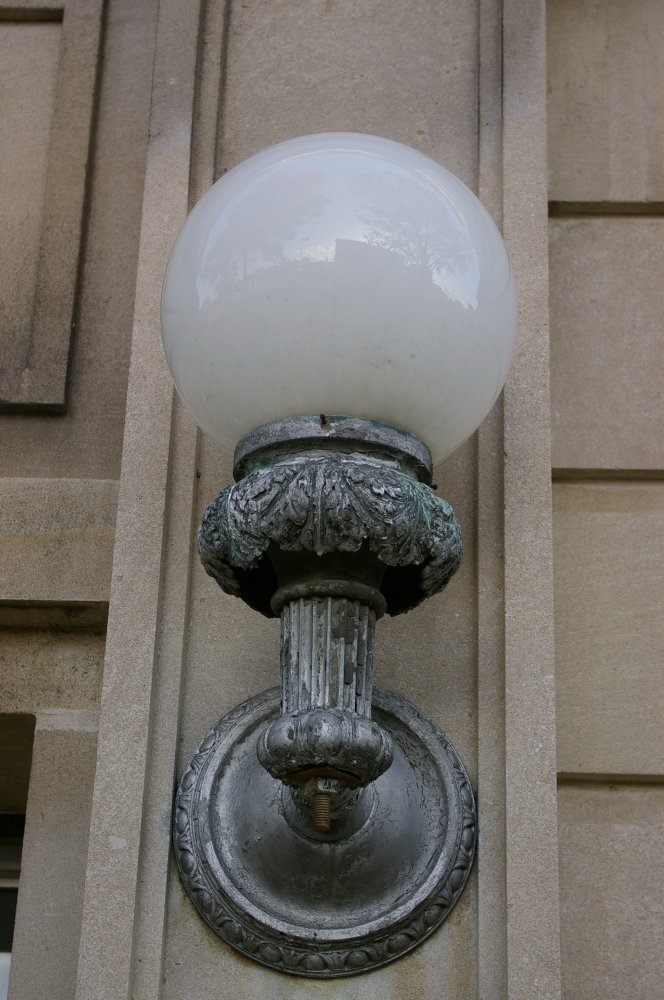 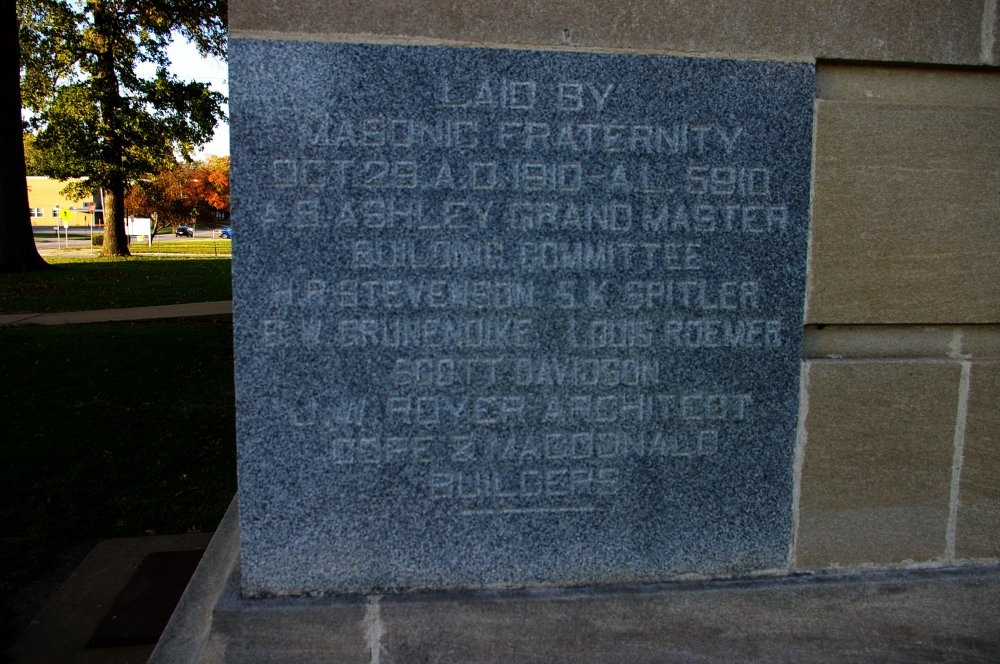