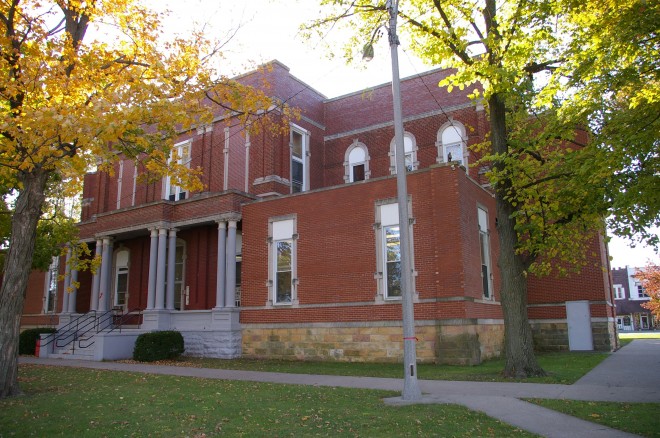 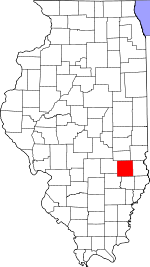 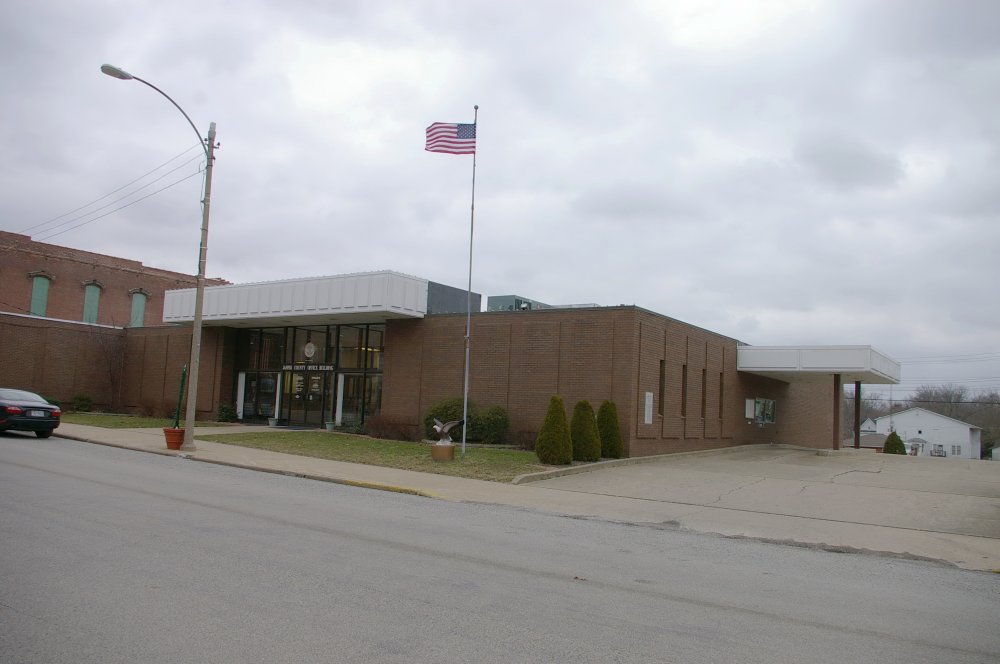 Description: The building faces north and is a one story dark red colored brick structure. The building is located on landscaped grounds in the center of Newton to the southwest of the courthouse. The building was formerly the First National Bank and was acquired by the county in 2002. The building contains the Commissioner’s Room. 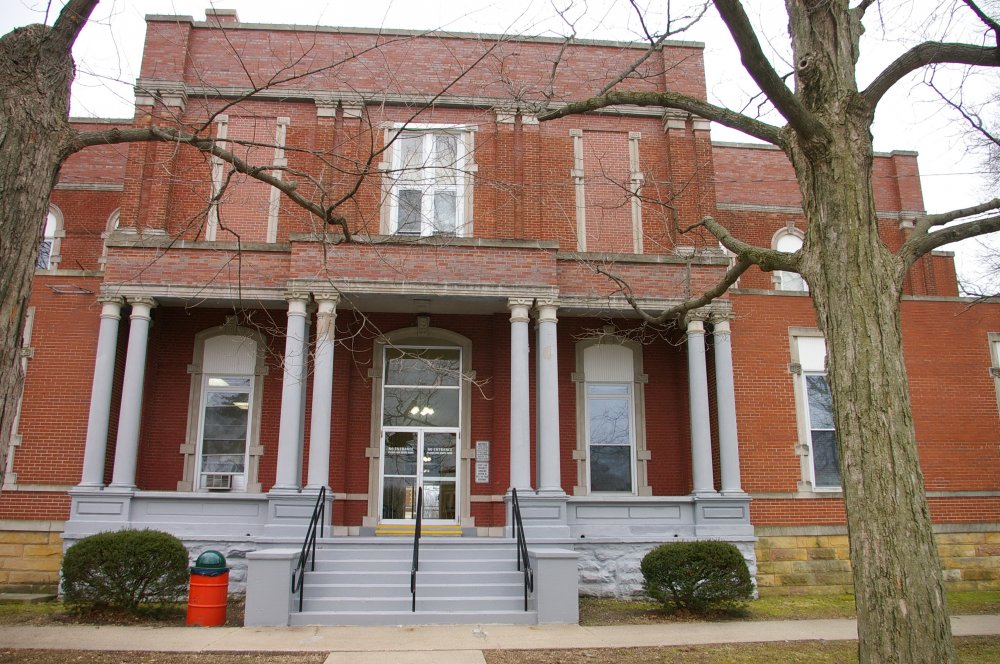 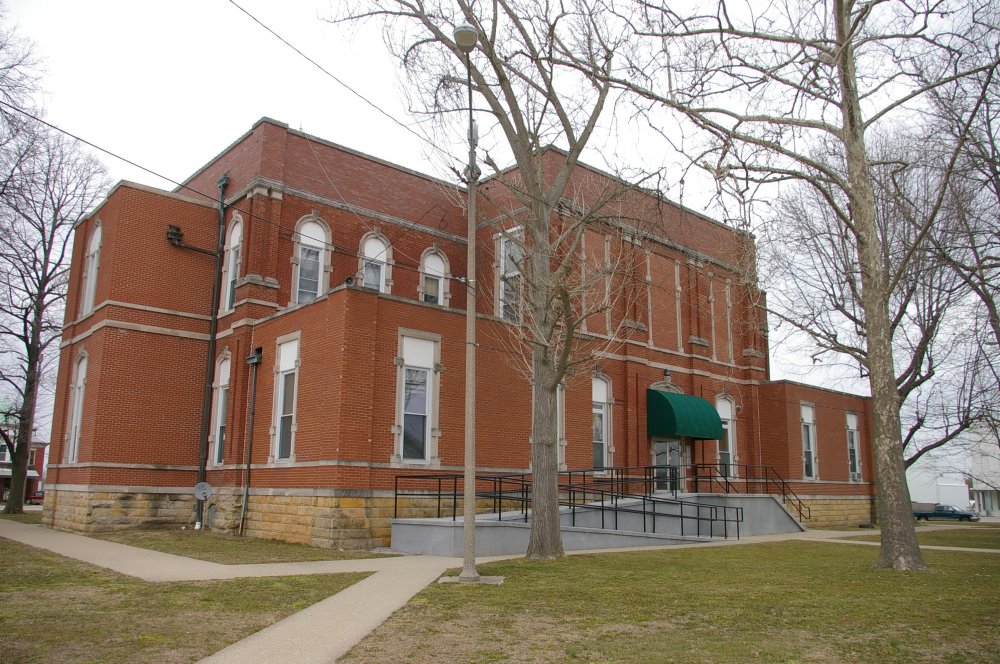 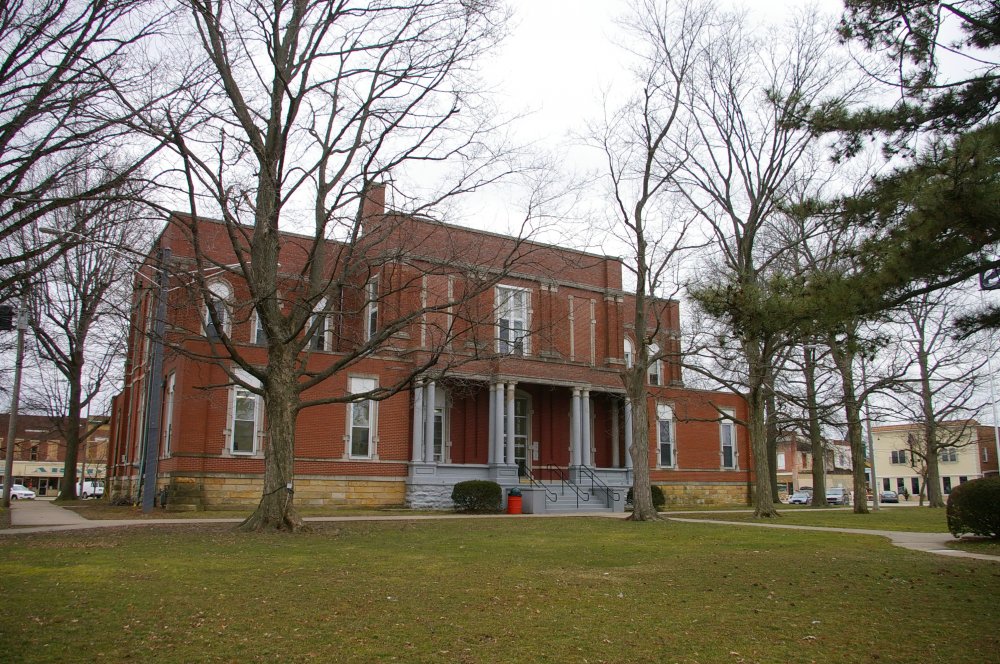 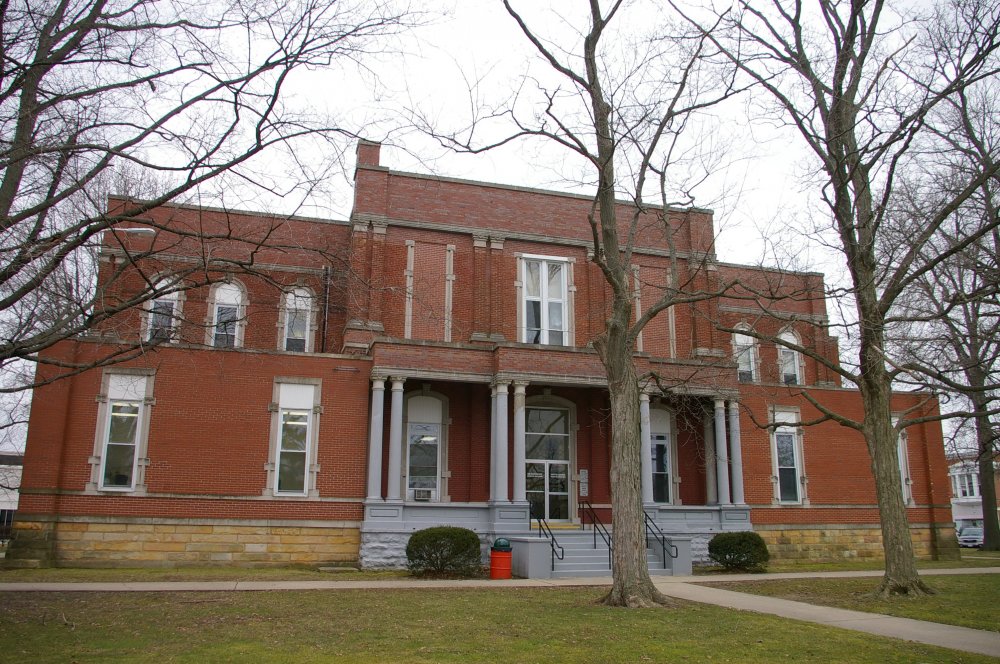 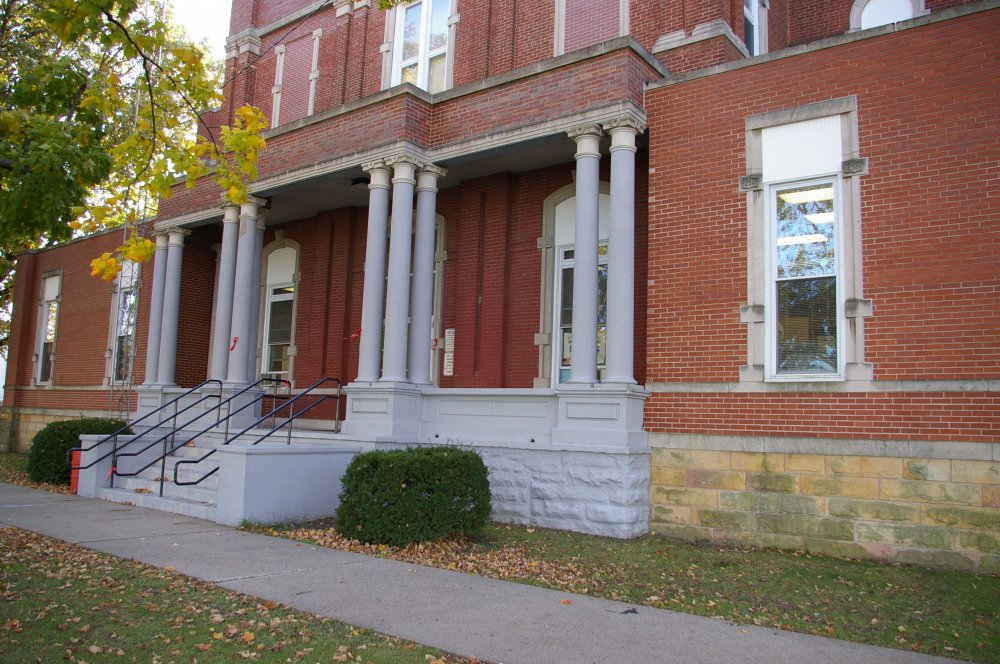 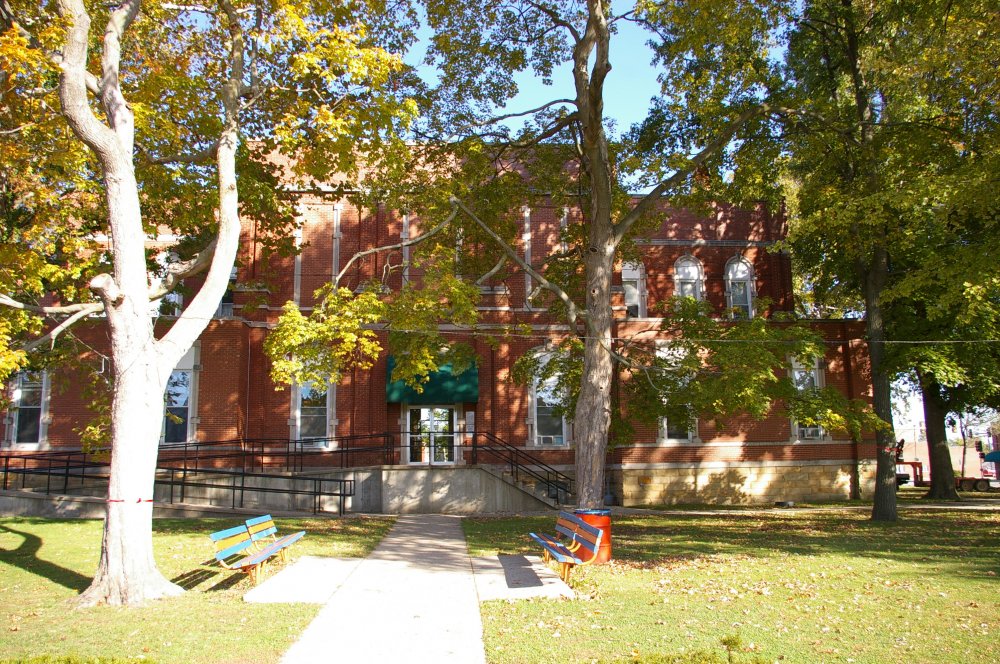 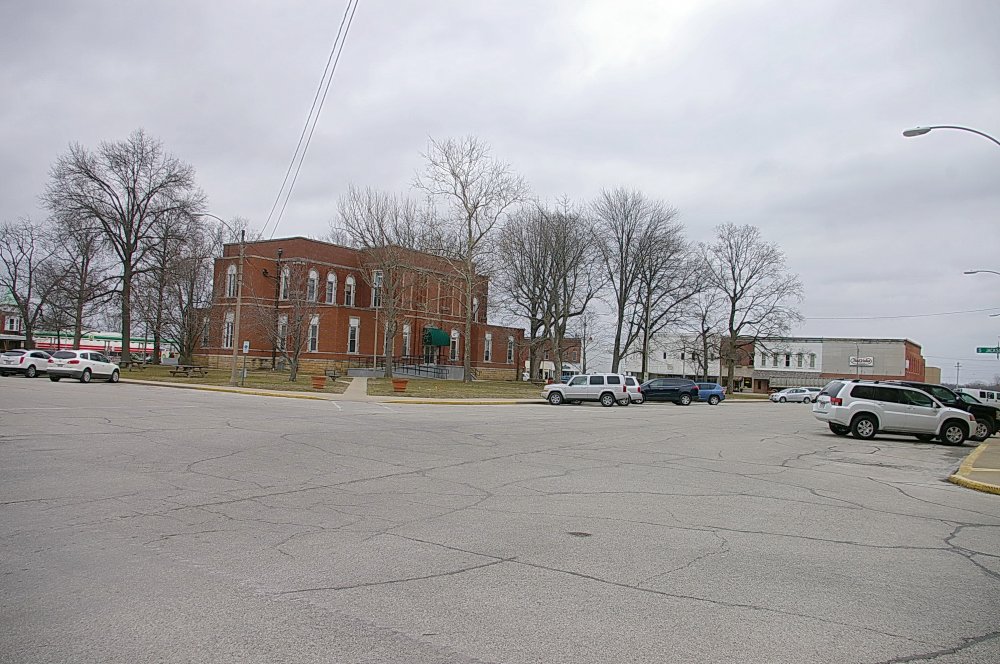 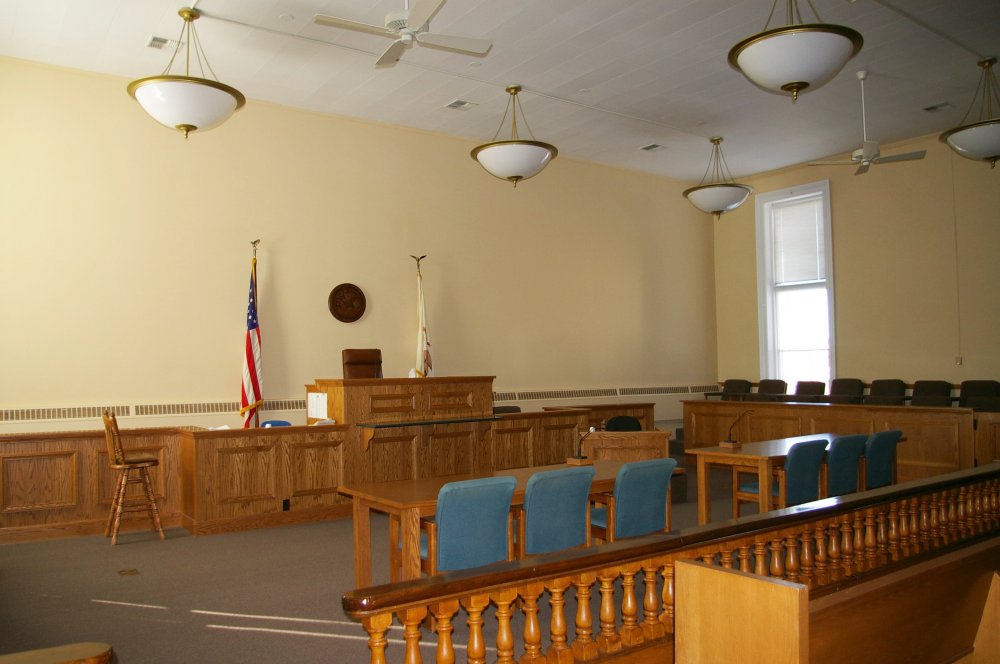 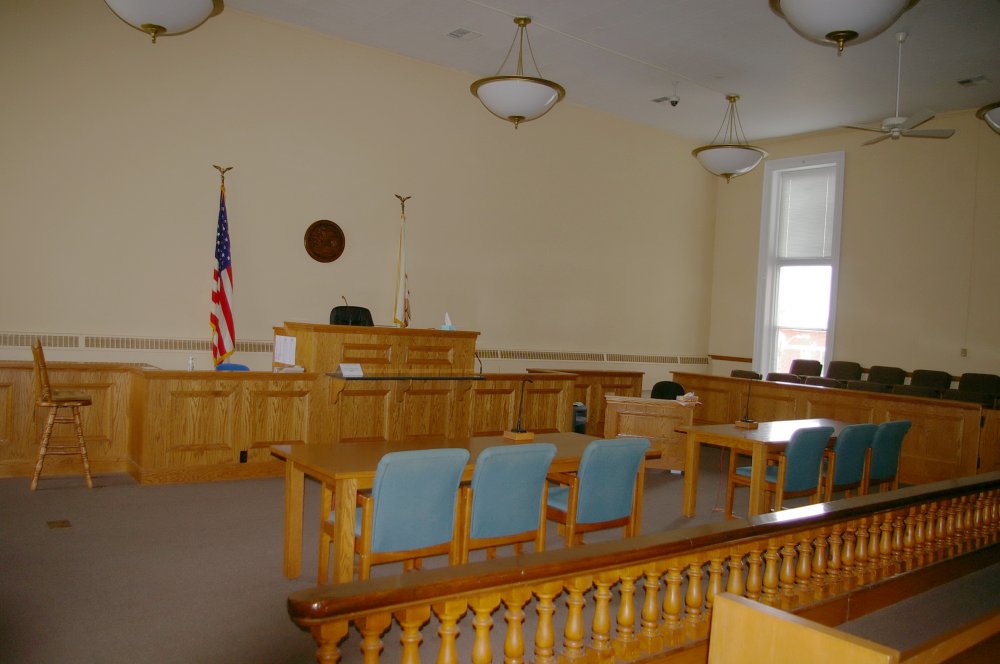 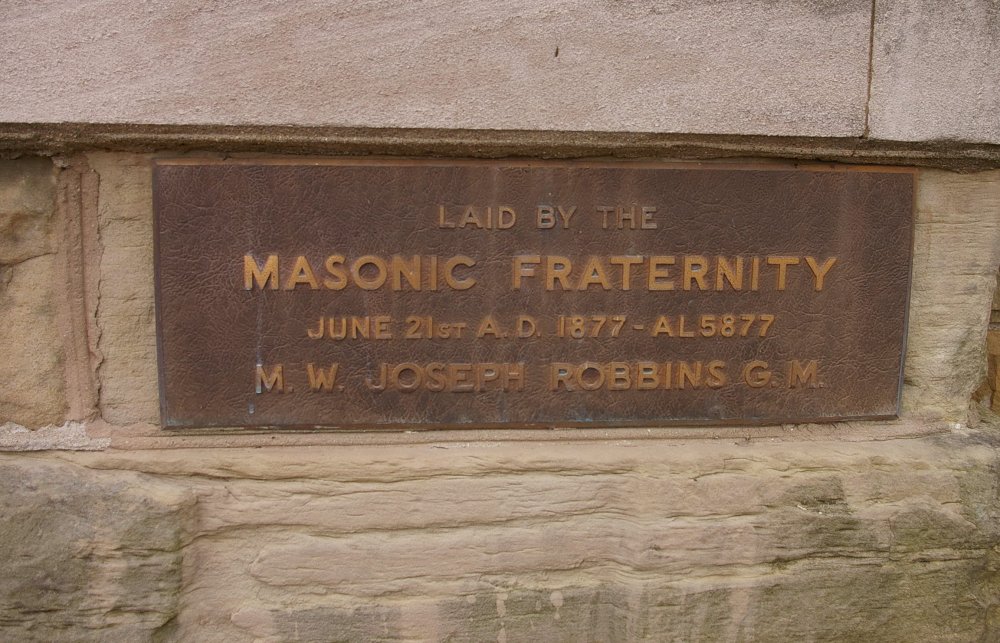 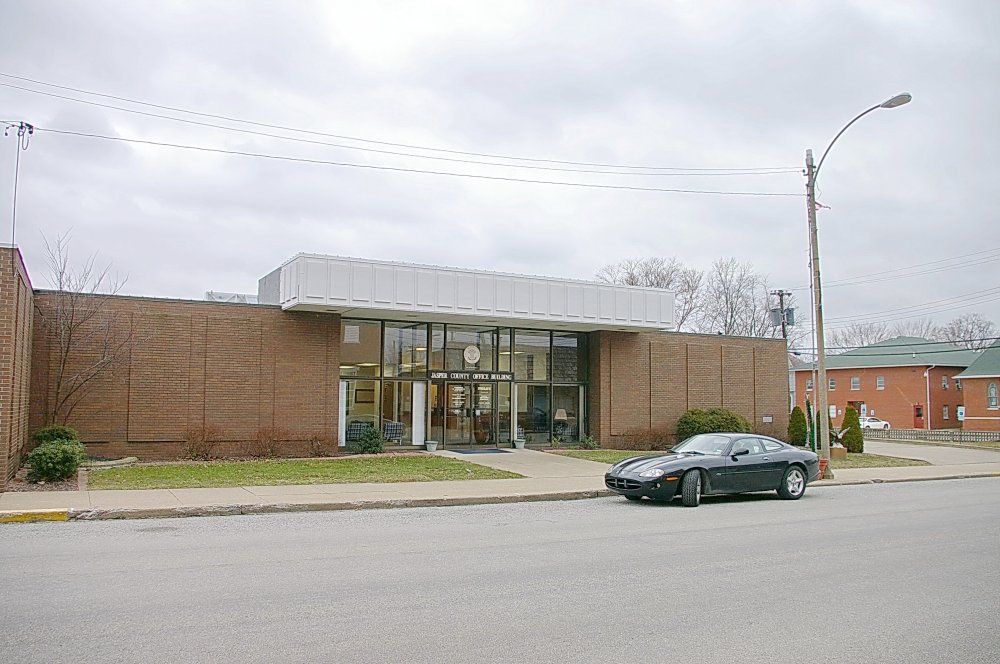 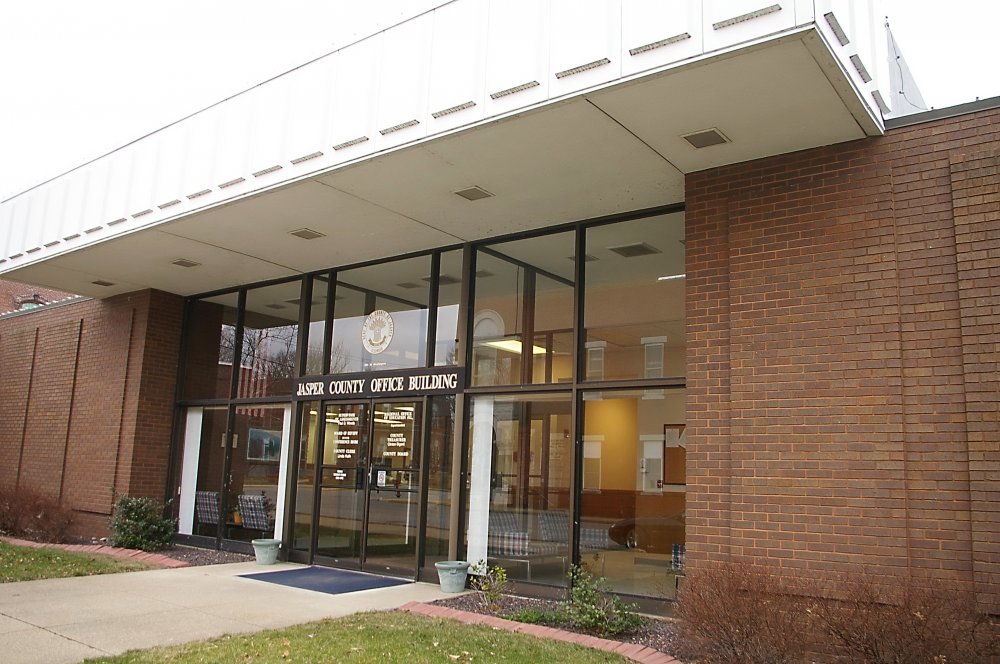 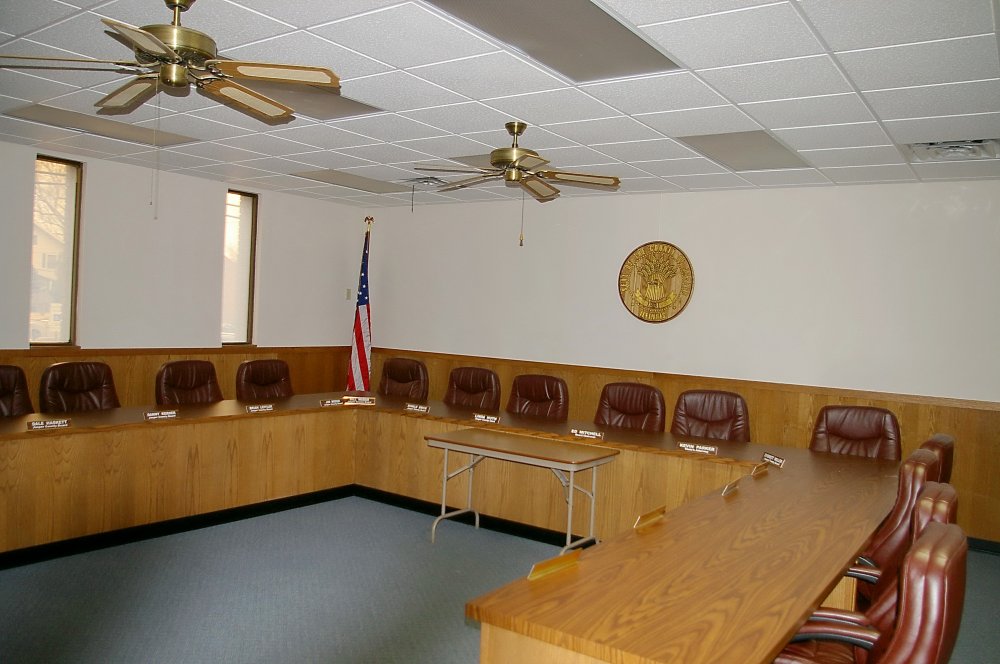 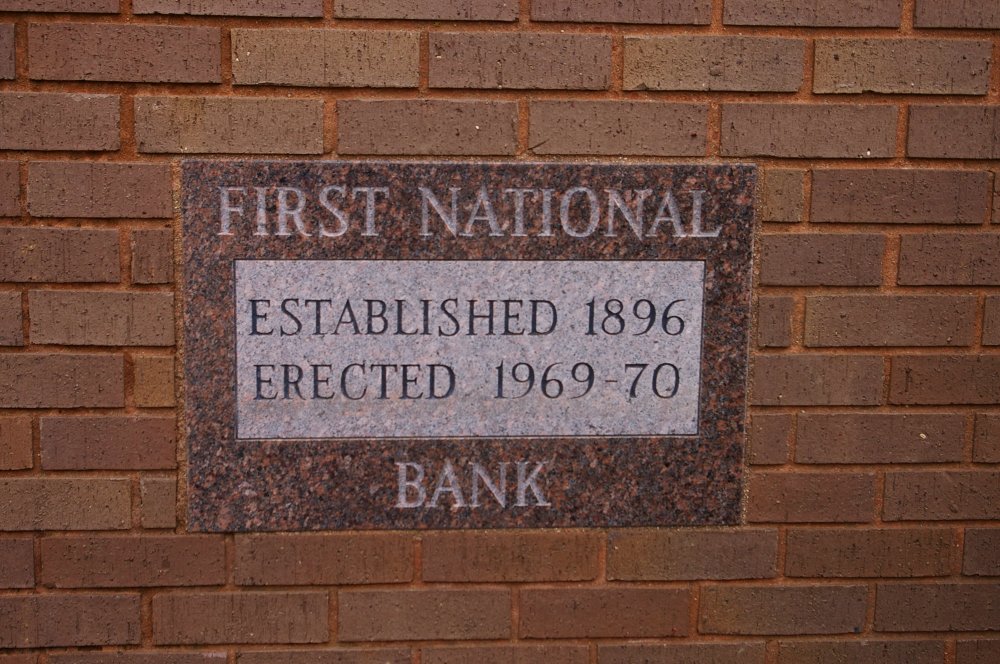 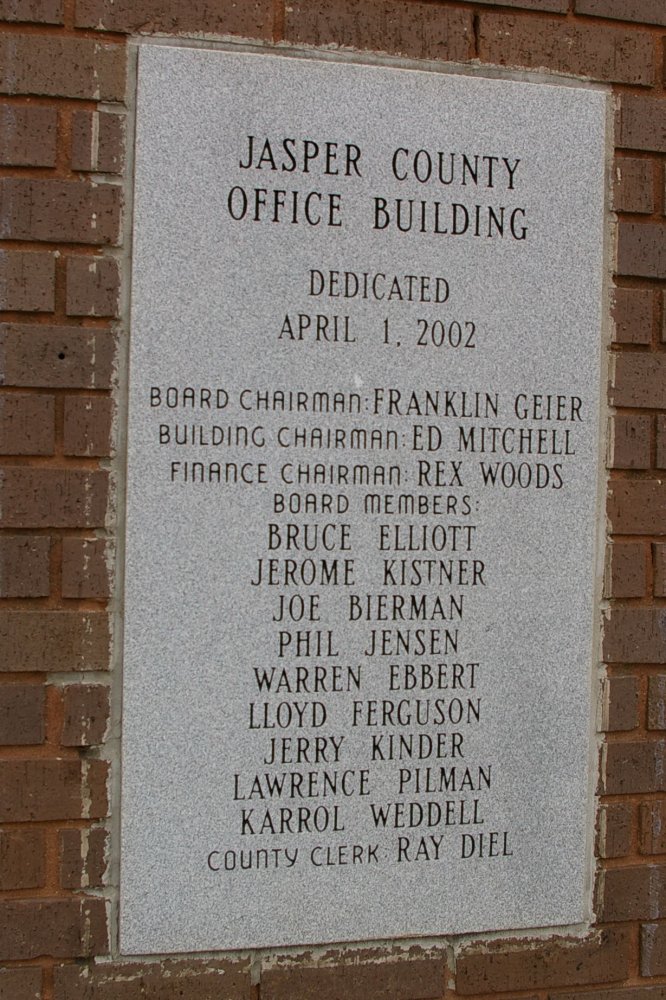 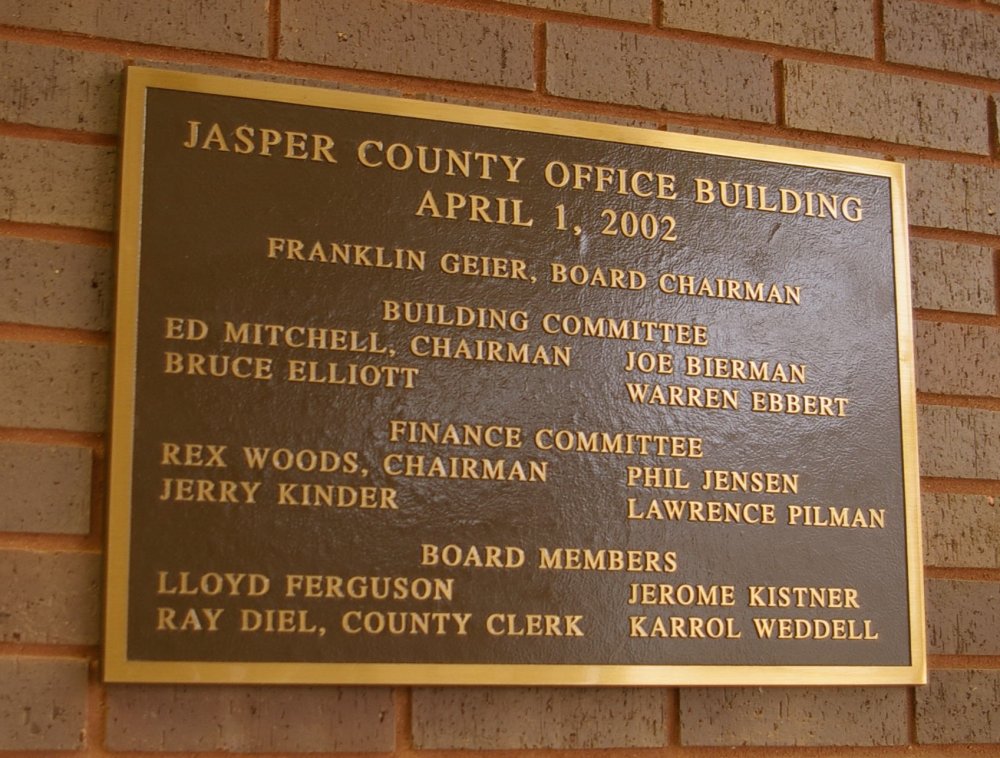