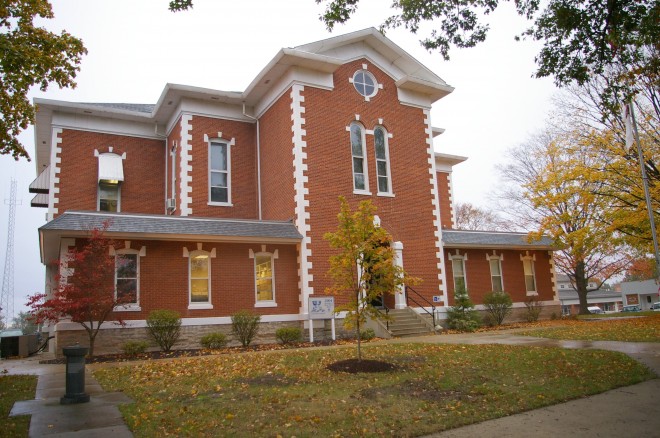 Washington County is named for George Washington, who was the first President of the United States and  Comander in Chief of the Army during the American Revolution. 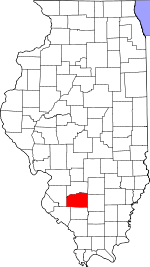 Description: The building faces south and is a two story red colored brick structure. The building is located on landscaped grounds of the Courthouse Square in the center of Nashville. The south front is a square red colored brick tower with white colored columns flanking the doorway, two long narrow windows on the second story and a round window under the white colored cornice and gables. A one story addition is on the east and west of the front tower. Behind the tower is a single window jut and behind that the main building. The corners have white colored stone trim. White colored horizontal trim divided the rough stone base from the first story. There are white colored gables and cornices at the roof line. The roof is hipped. Additions were made in 1965. The building was renovated in 2016. The architect was Image Architects and the contractor was Korte & Luirjohan Contractors.

Description: The building faces south and is a one story red colored brick and concrete structure. The building is located on landscaped grounds in the center of Nashville to the northeast of the courthouse. The south front has a projecting entrance The roof is hipped with a square cupola at the center. The building houses the County Circuit Court of the 20th Judicial Circuit. 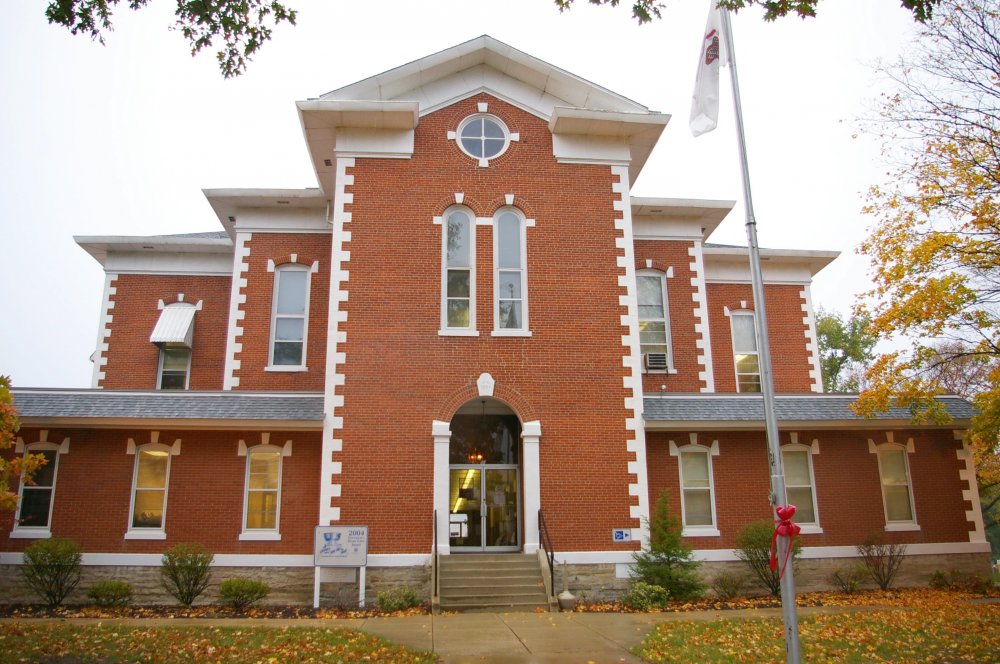 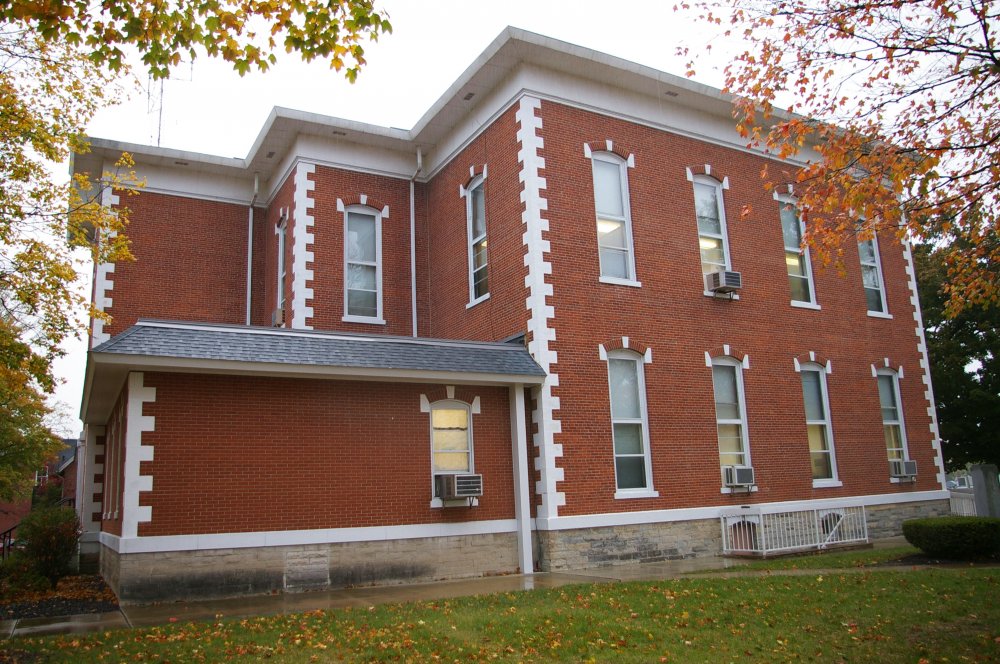 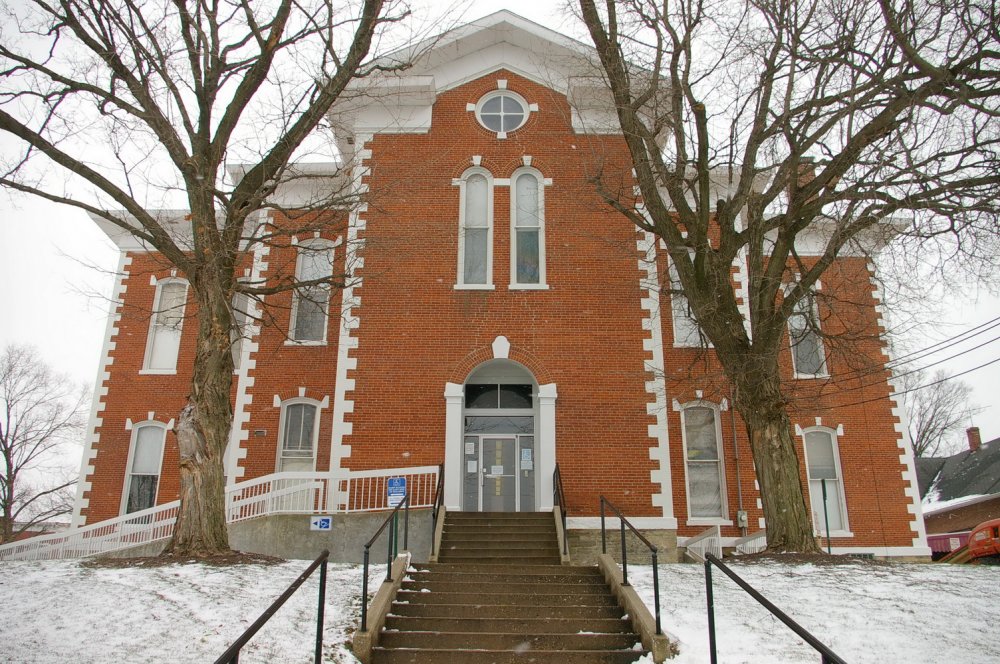 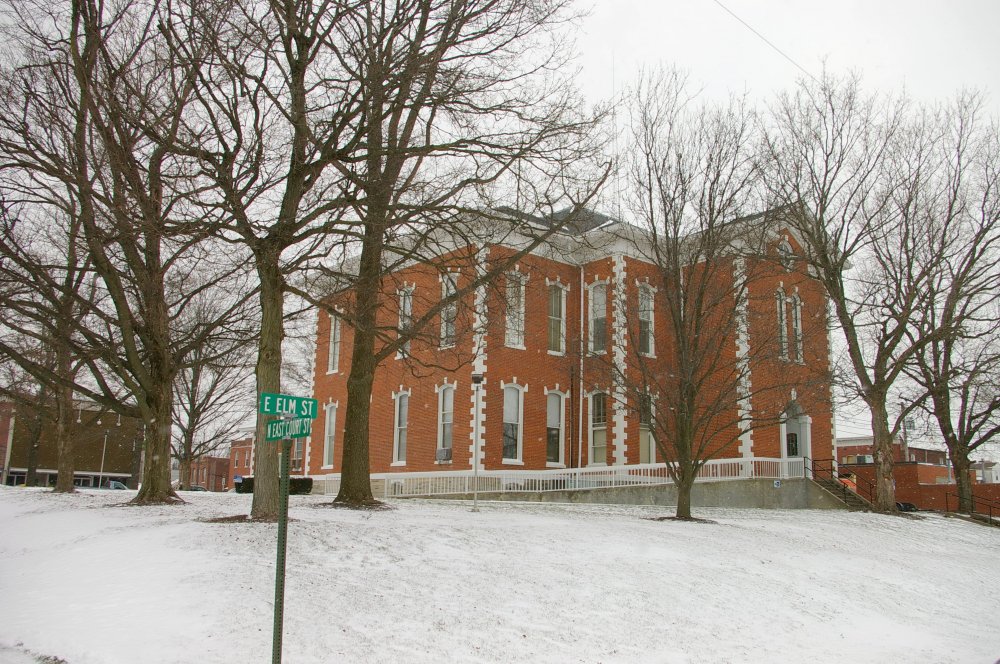 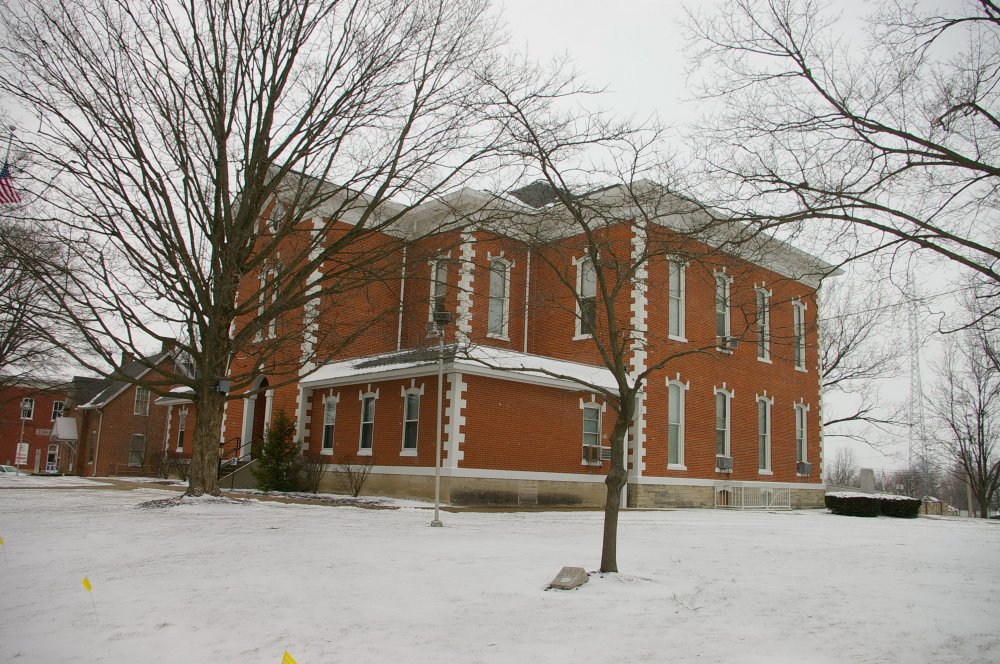 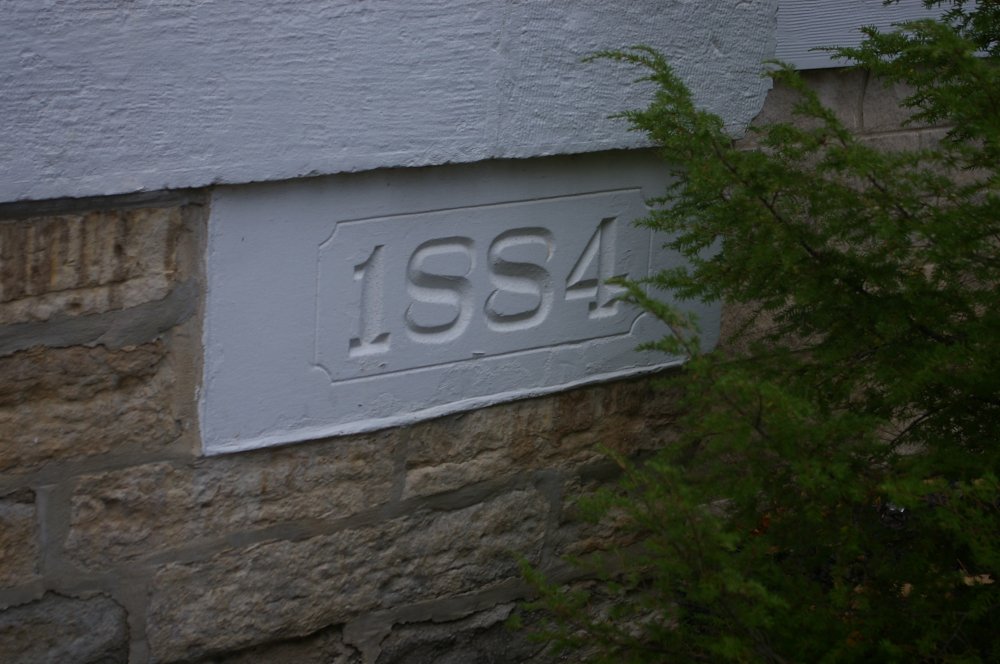 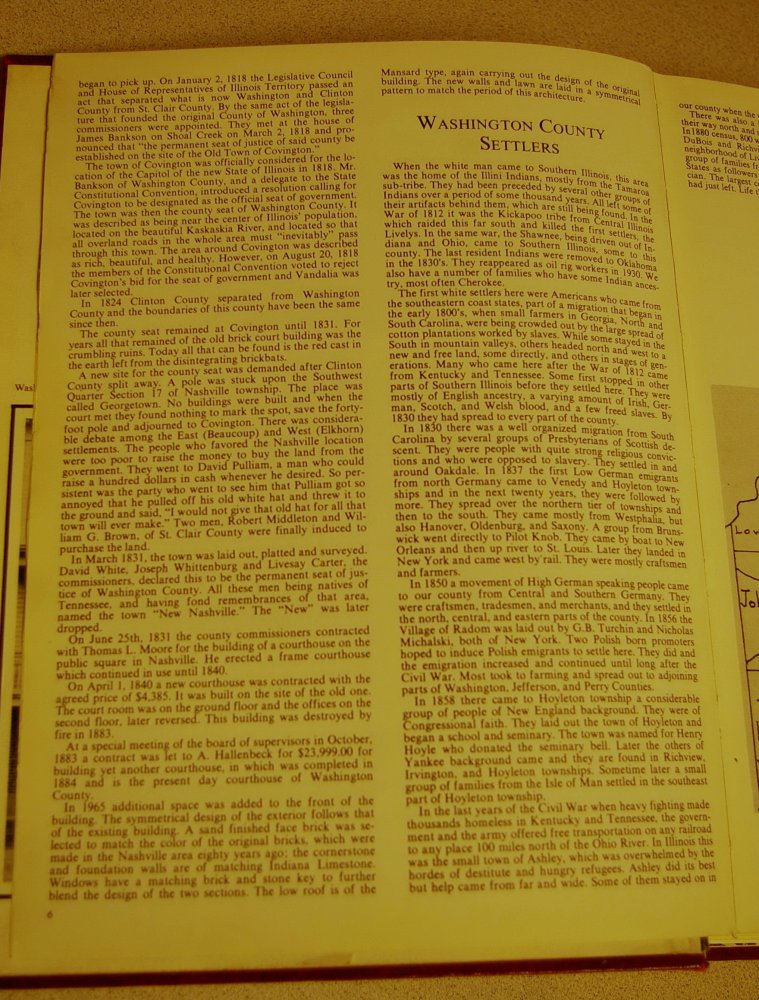