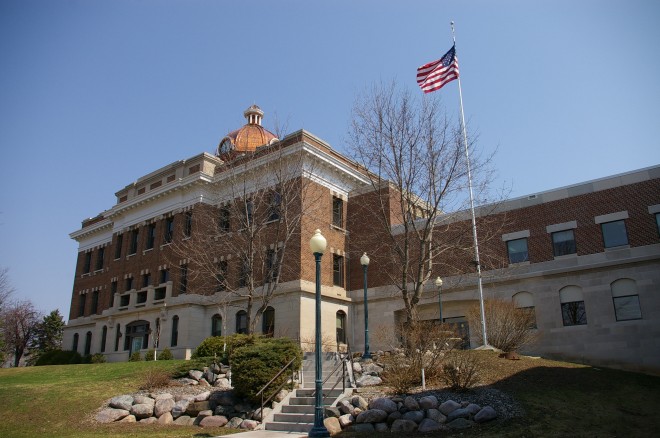 Taylor County is named for William Robert Taylor, who was the Governor of Wisconsin from 1874 until 1876. 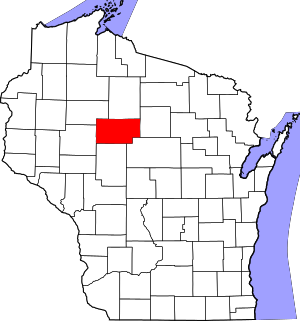 Description:  The building faces west and is a three story rectangular red colored brick, stone and concrete structure. The building is located on a hill overlooking the center of Medford and is 105 feet by 65 feet. The first story is faced with white colored stone and the upper two stories are dark red colored brick. In the center is a large Roman dome with clock and copper roof on top of which is a small round cupola with copper top and containing a bell. The building was renovated in 1948. An addition was added on the south side in 1980. A further addition was constructed in 2001. The architect was Ayers Associates. 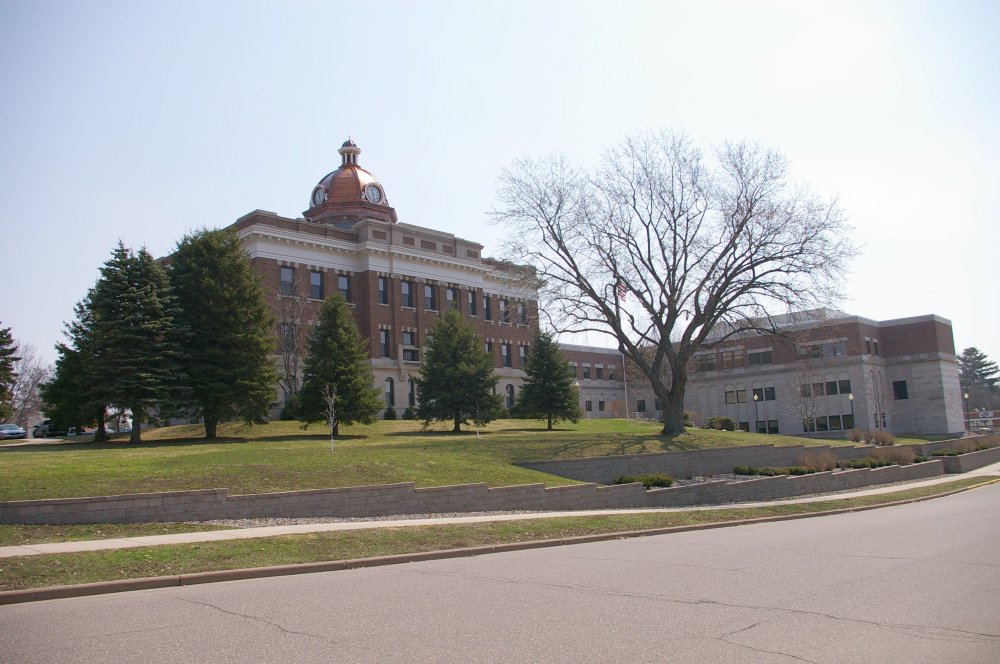 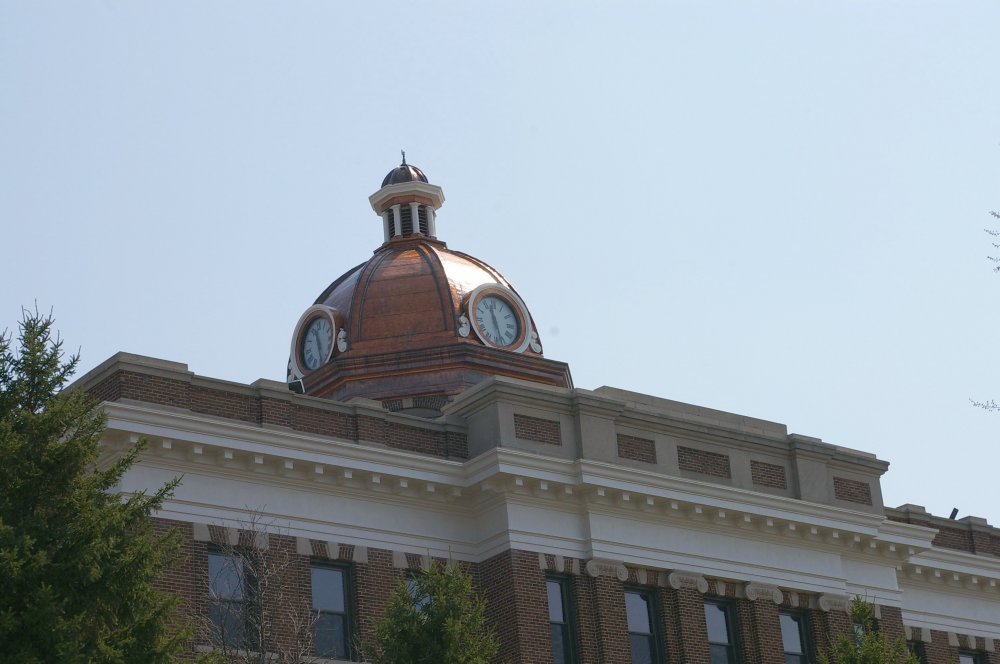 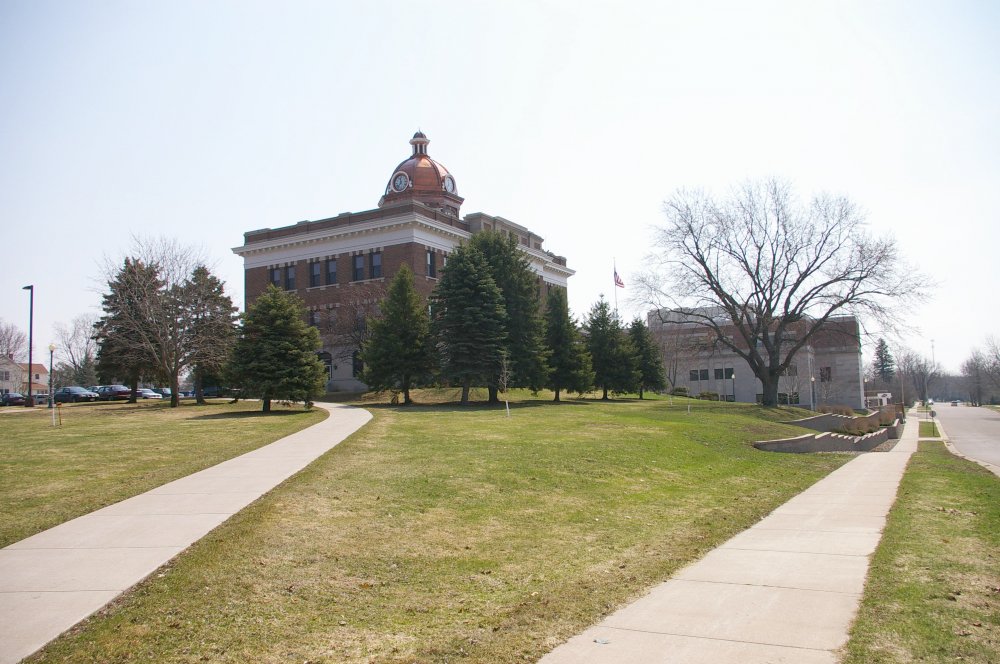 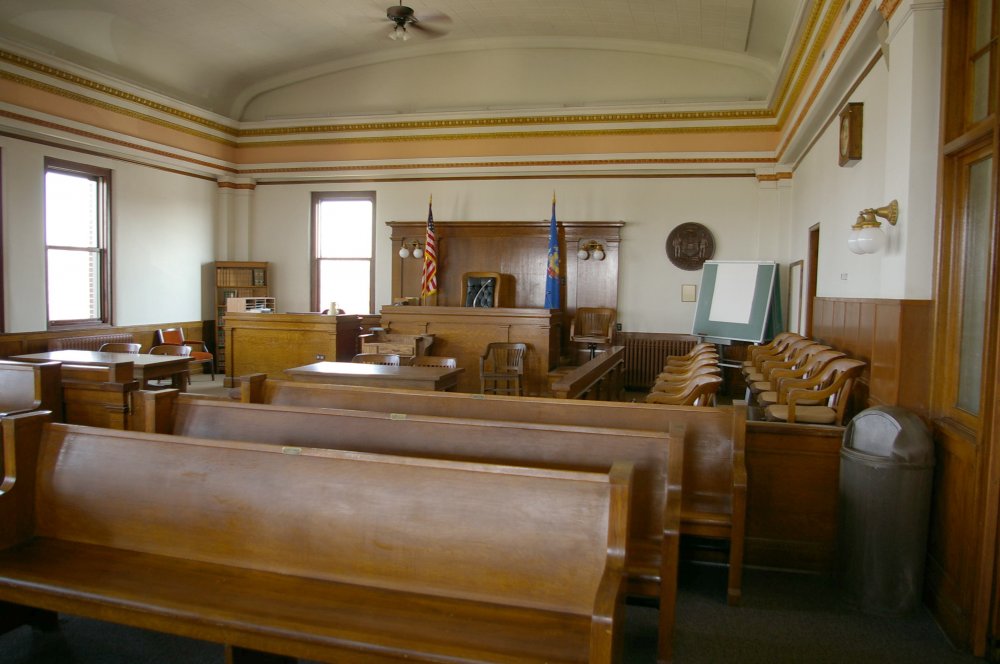 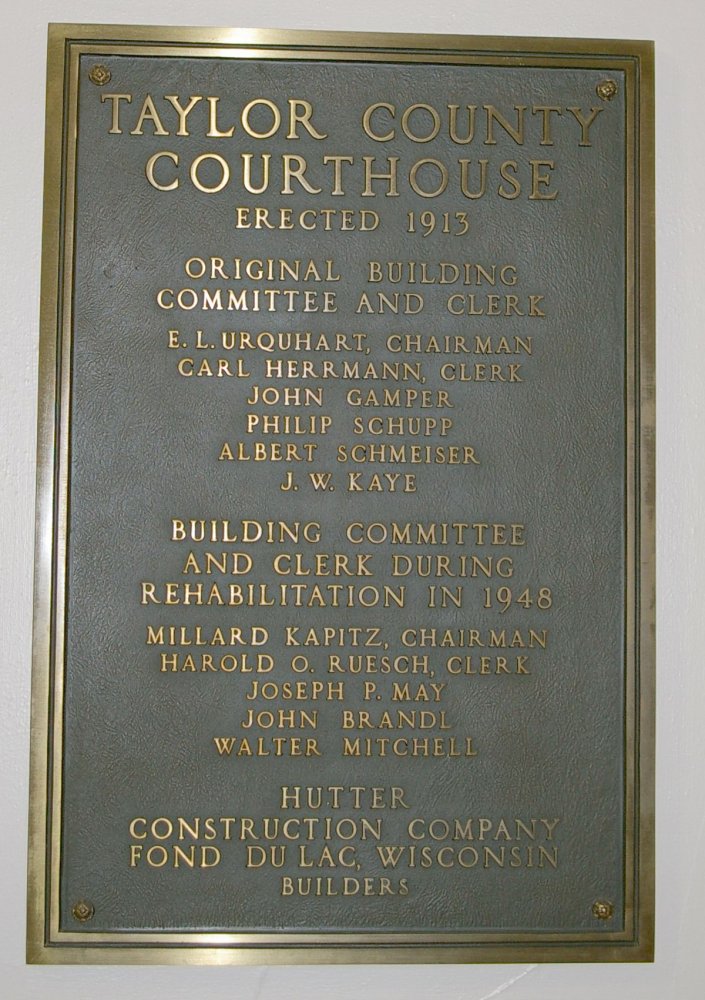