Iron County is named for the iron discovered in the region in 1846.

Description:  The building faces east and is a two story red-brown colored limestone and concrete structure. The building is located on spacious landscaped grounds in the center of the city and is constructed with many square block corners. The main entrance is along the east side and has a triangular portico supported by an iron pillar. There are narrow vertical windows. The roof line is flat. The building was expanded in 2001 to 2002. The contractor was Wayne Wasi Construction Inc. 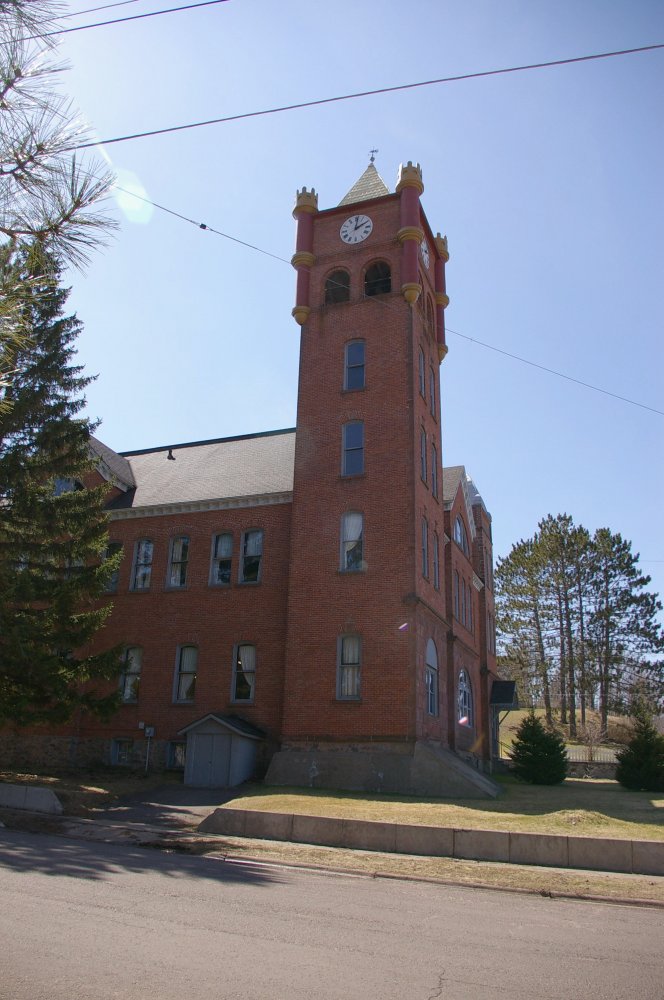 Note:  The contracts for the excavation and foundation was Juilius Rinke and Means. The building was constructed as the Vaughan Town Hall and then sold to the county in 1894. 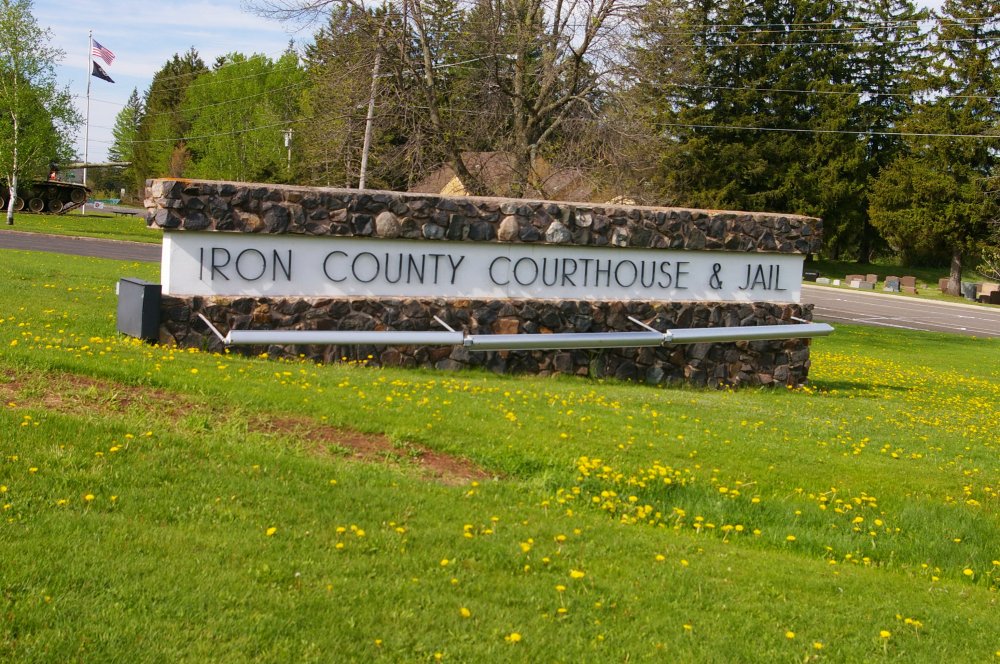 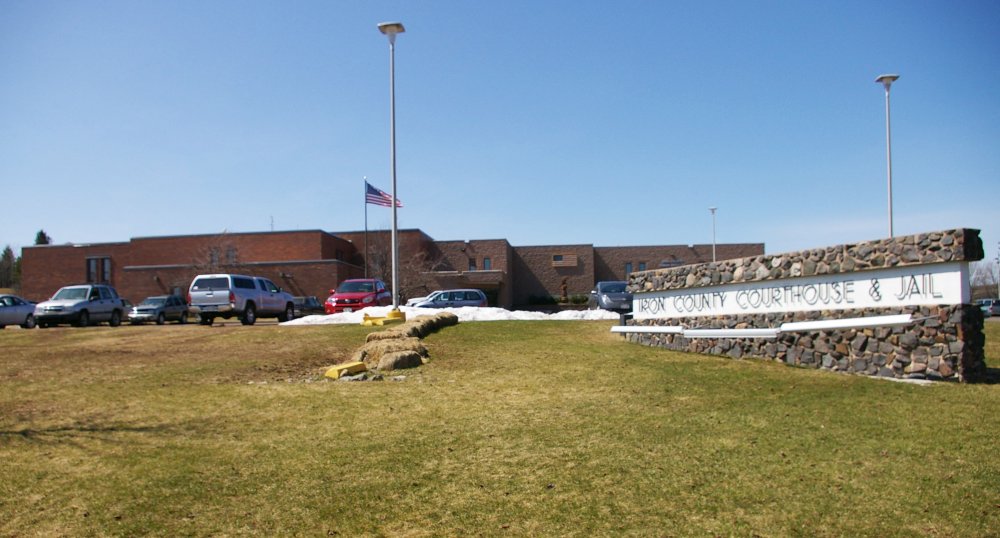 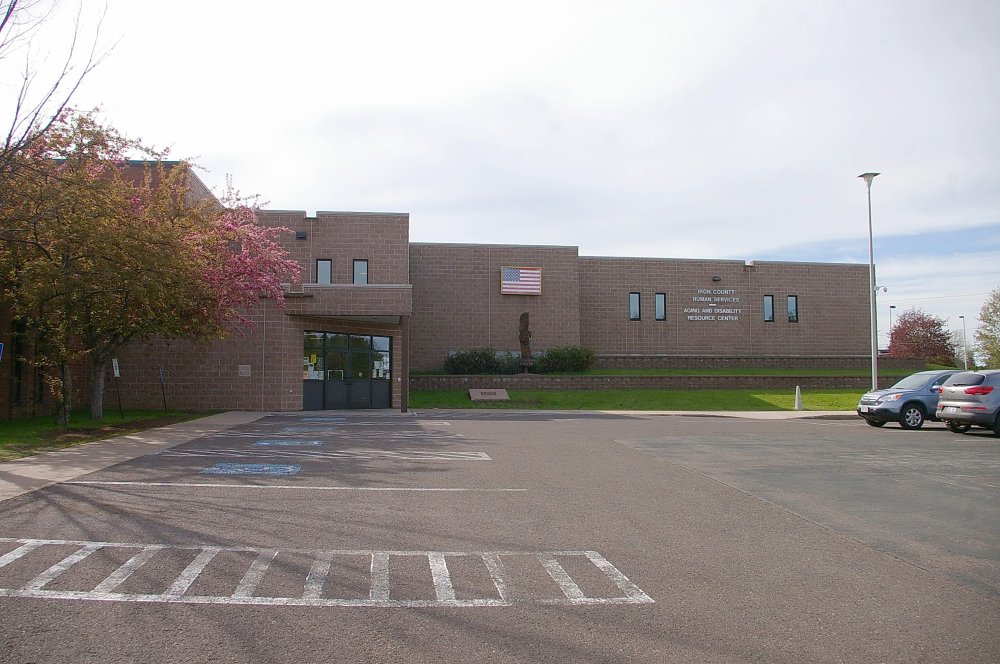 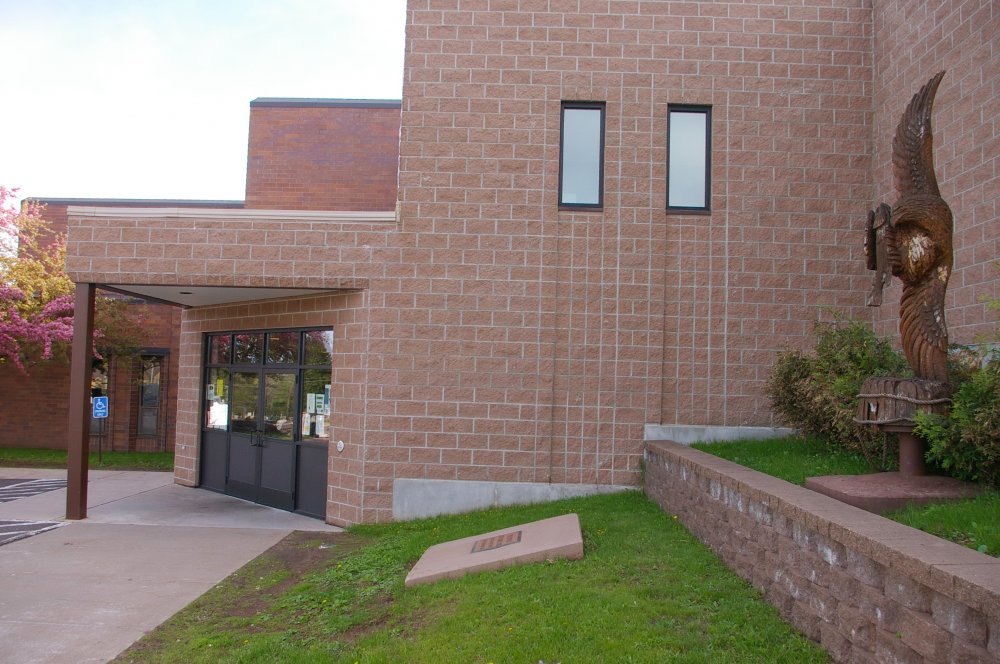 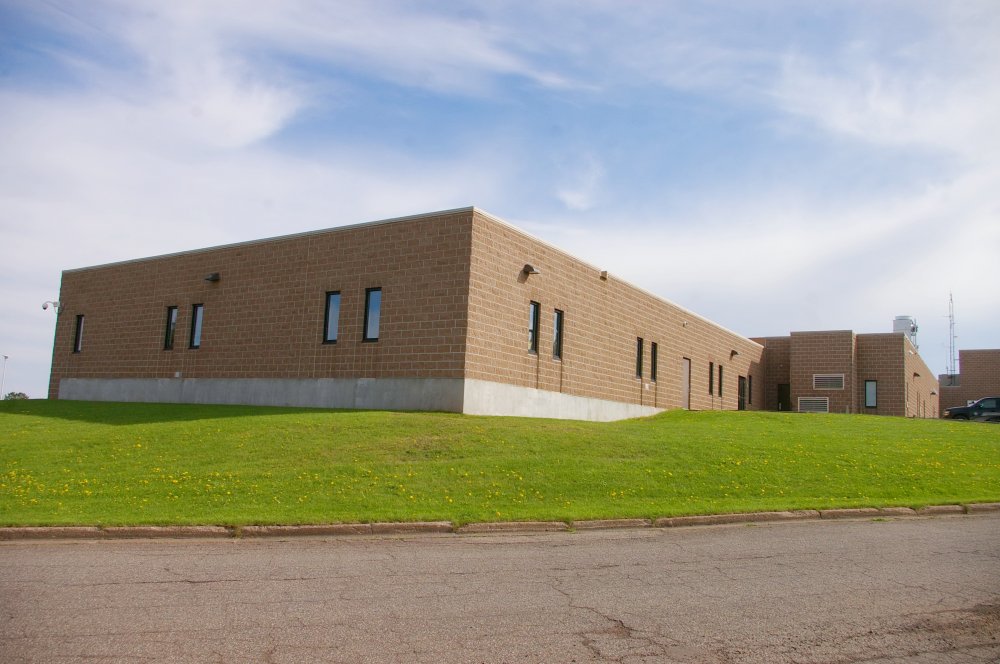 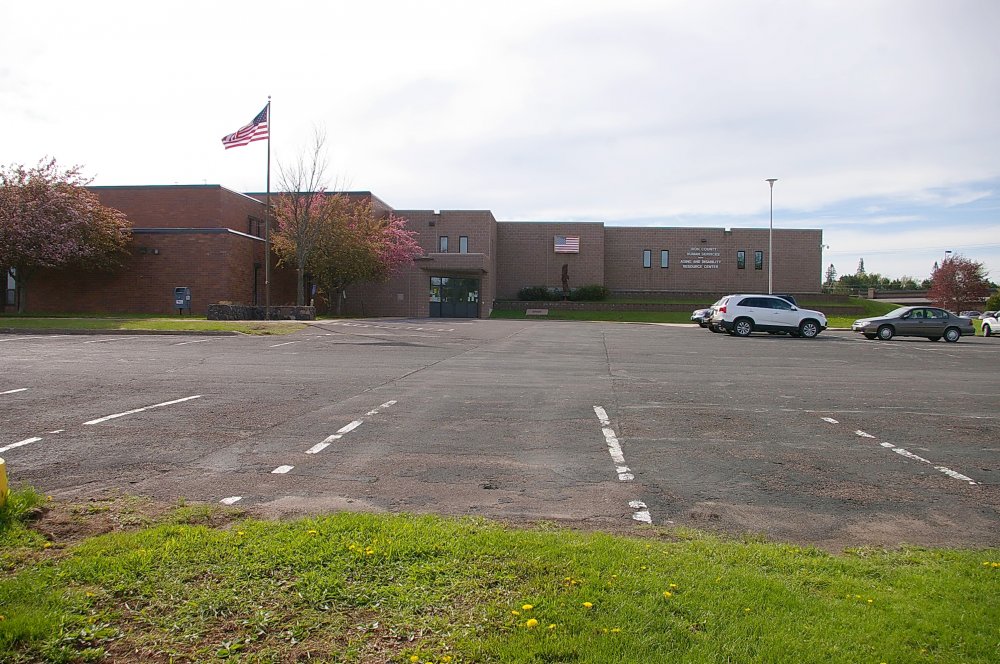 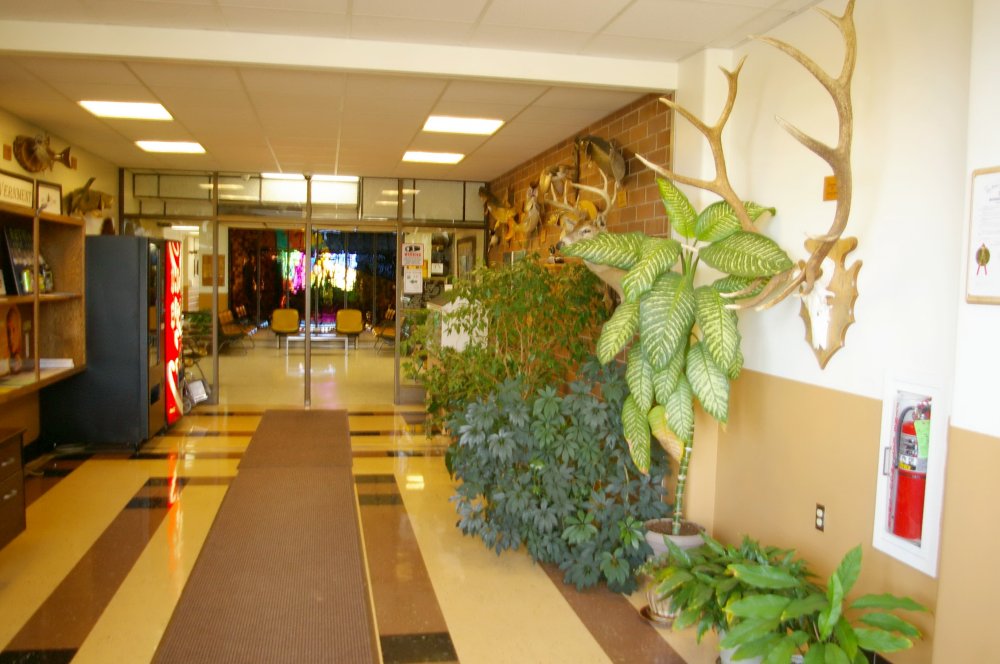 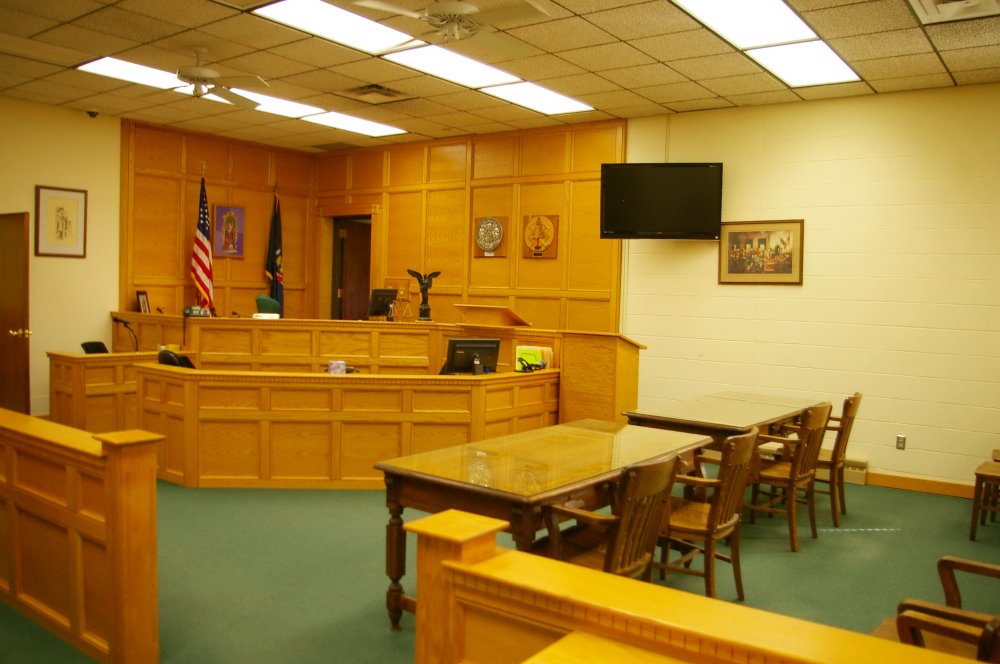 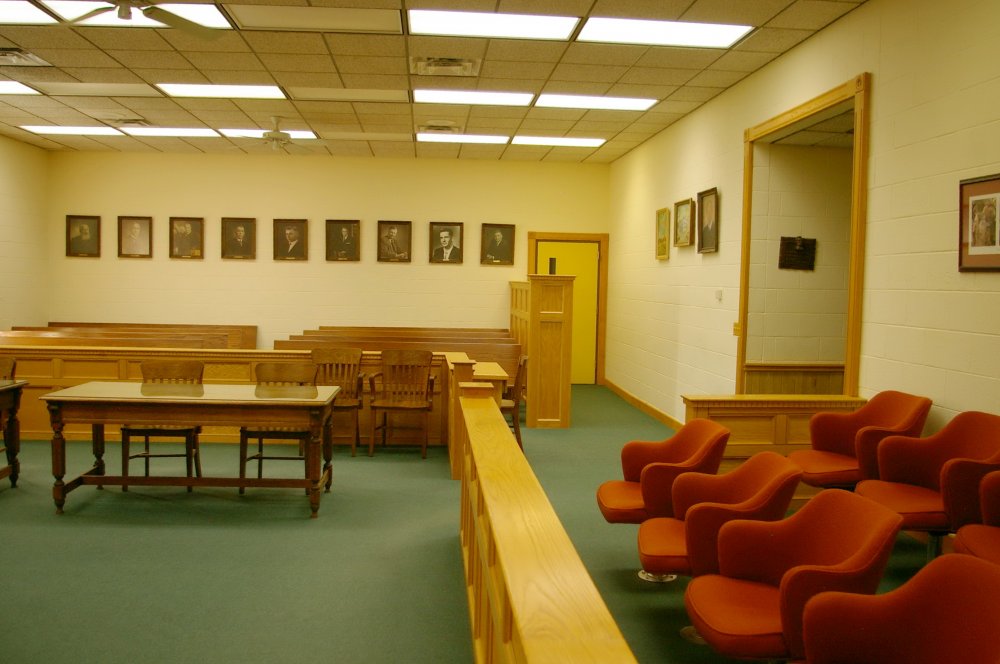 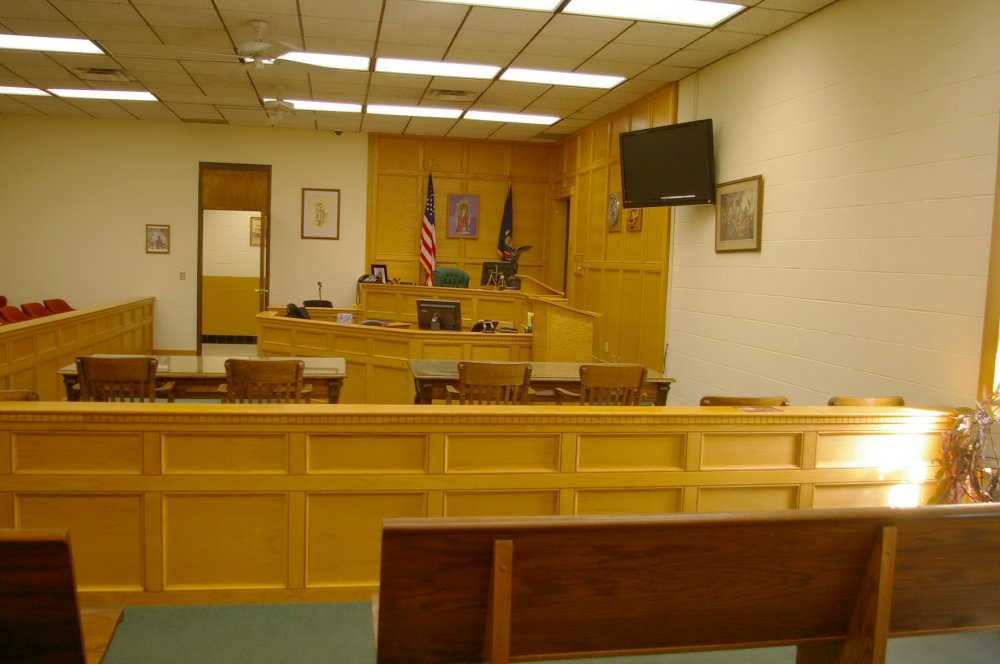 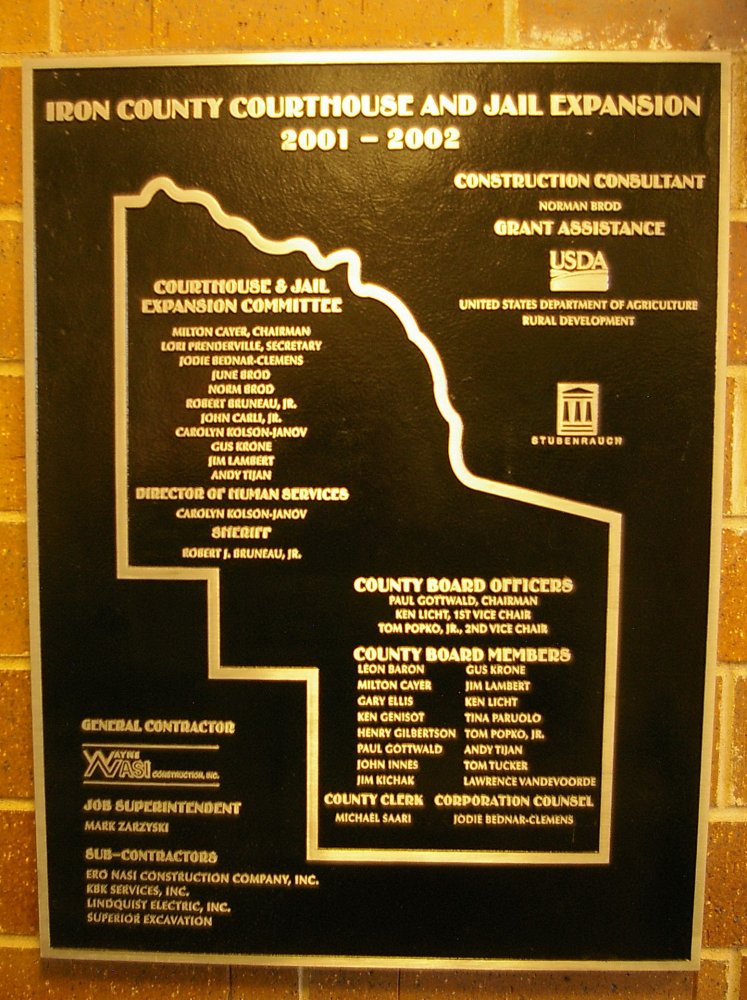 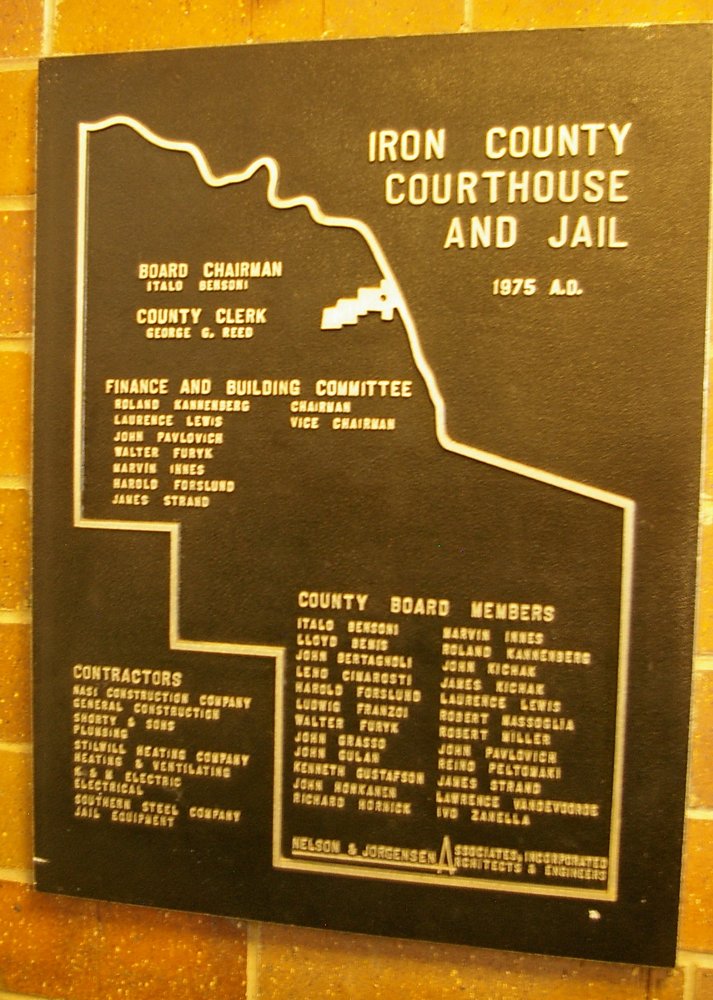 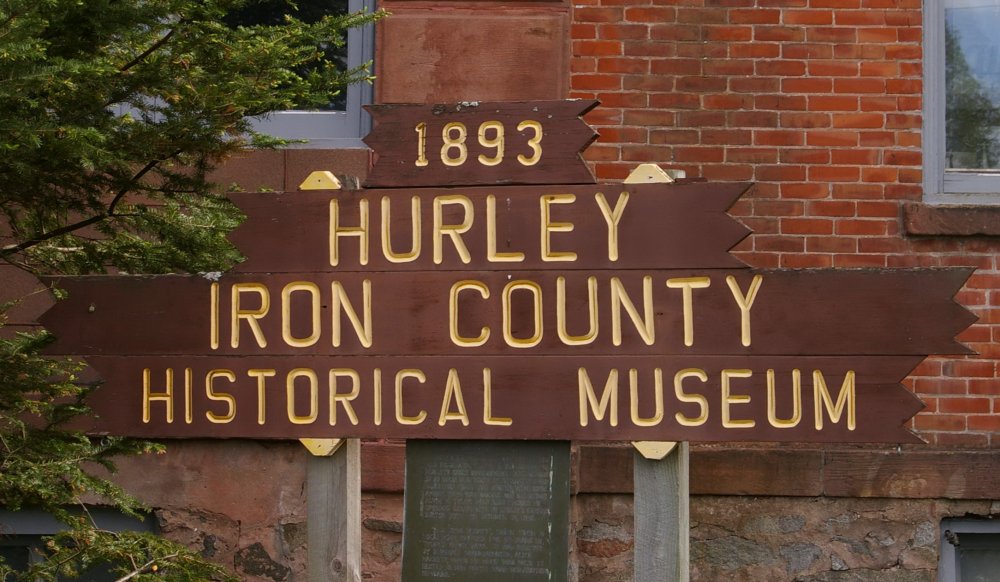 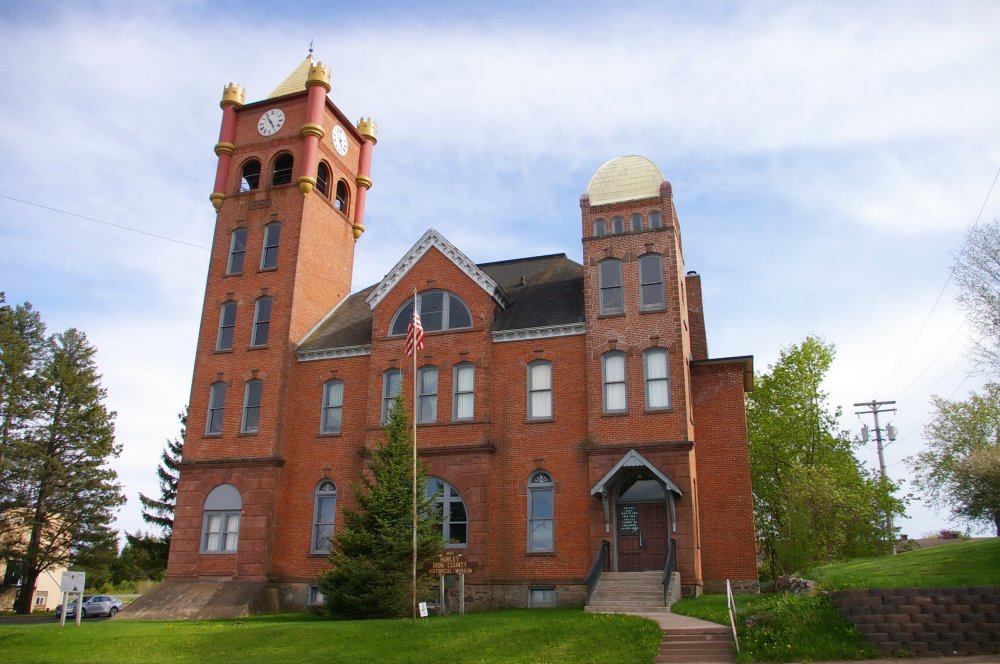