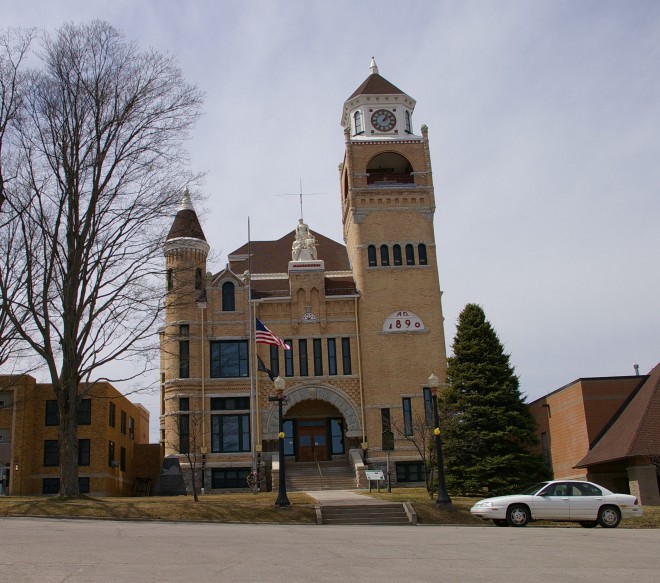 Iron County is named for the large deposits of iron in the county.

Description:  The building faces east and is a three story buff colored brick and granite  structure. The building is located on landscaped grounds in the center of Crystal Falls. The building has a large arch with recessed doorway on the first story. Above the arch are six narrow vertical windows. At the roof line is a large white colored statue of “Law, Mercy and Justice”. On the northeast corner is a high square brick clock tower with an octagonal top containing the clock. On the southeast corner is a smaller round brick tower. In the interior, there is an elegant staircase featuring an oak balustrade with pointed newel posts. On the second story is the large courtroom which has an octagonal high domed-shaped ceiling of decorative pressed metal and a large chandelier with muses and dragons. The building houses the County Circuit Court of the 41st Judicial District, County District Court and County Probate Court. A wing was added in 1955. The architect was Pero Brandy and the contractor was Clocerdale Contracting Company. The building was renovated in 2003 to 2004 when a new wing was constructed. The architect was STS Consultants and the contractor was Miron Construction of Neenah, Wisconsin. Ron Schmidt was the superintendent.

Note:  The “Stealing of the Courthouse” has been the topic of many a conversation and article. It is somewhat difficult to separate the fact from fiction. Most versions of the story agree that a poker game was arranged to follow a board of supervisors meeting in the temporary courthouse. The game was at its height at the Old Boyington Hotel. Two Crystal Falls, men, Frank Scadden and Bert Hughitt, left the game pretending to go upstairs to bed. Instead, the sneaked out and back to the temporary courthouse. Treasurer Hughitt cleared the safe of all county records, loaded them on a sled and took them to the railyard where they were loaded into a boxcar. The two men took the records to Stager, the oldest station in the County, and then they were put into safe keeping – some say in hollow pine trees, other in the Mastodon Mine. 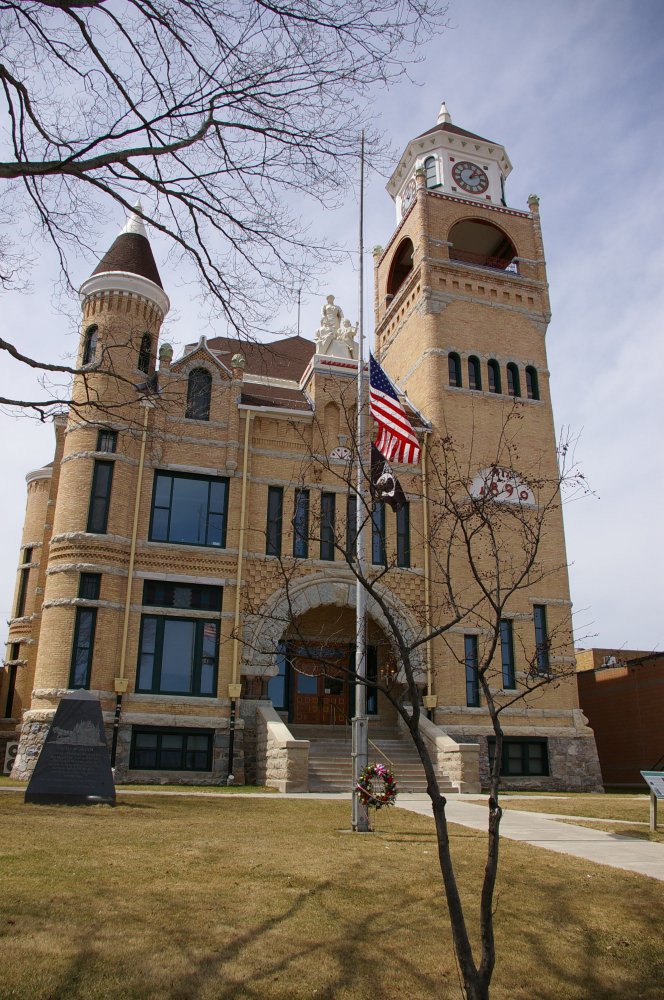 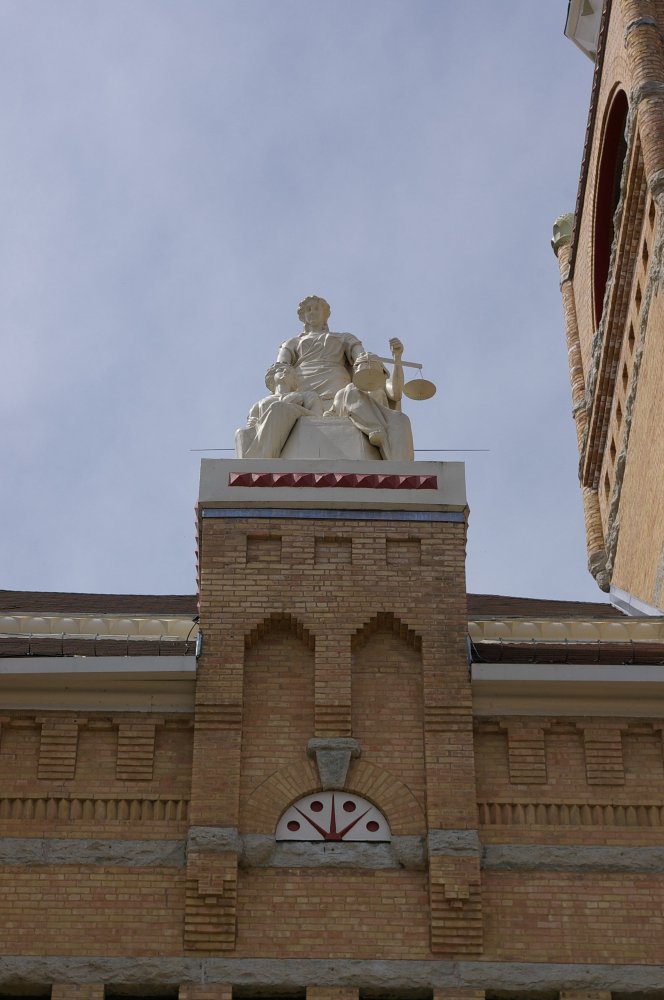 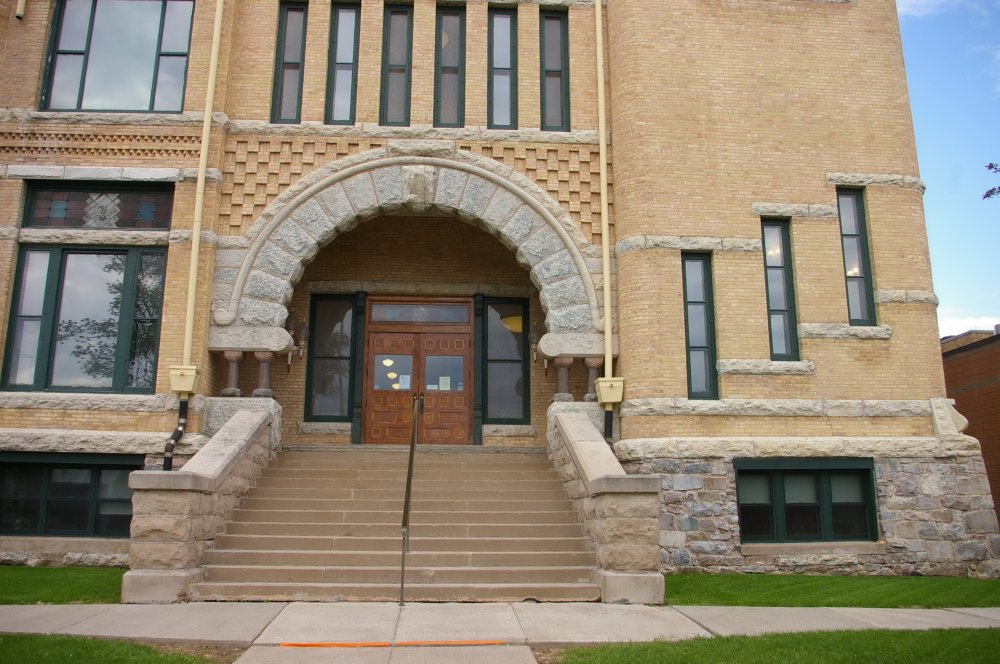 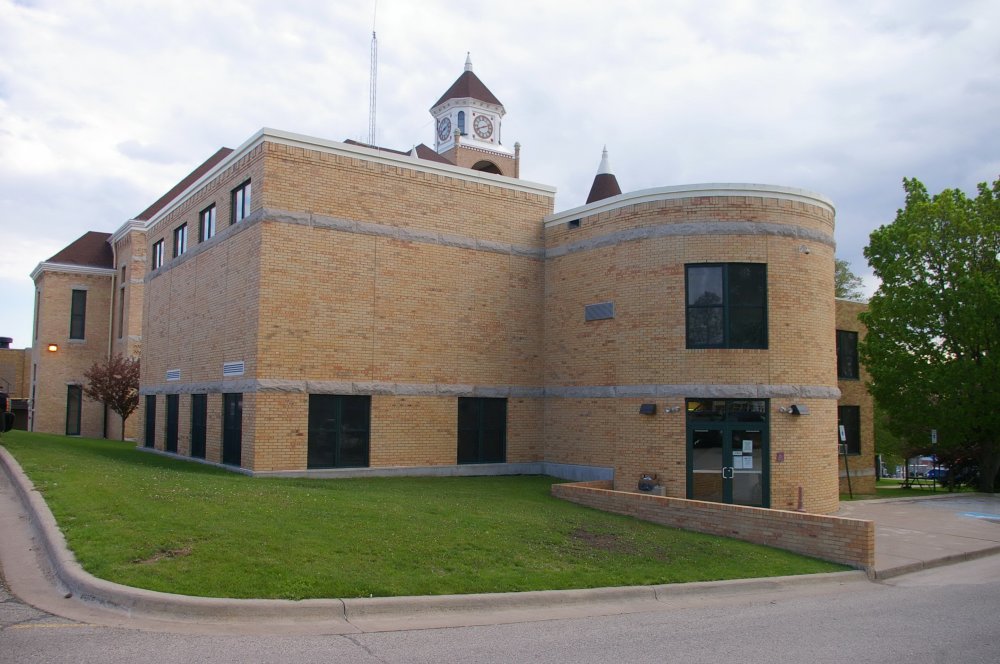 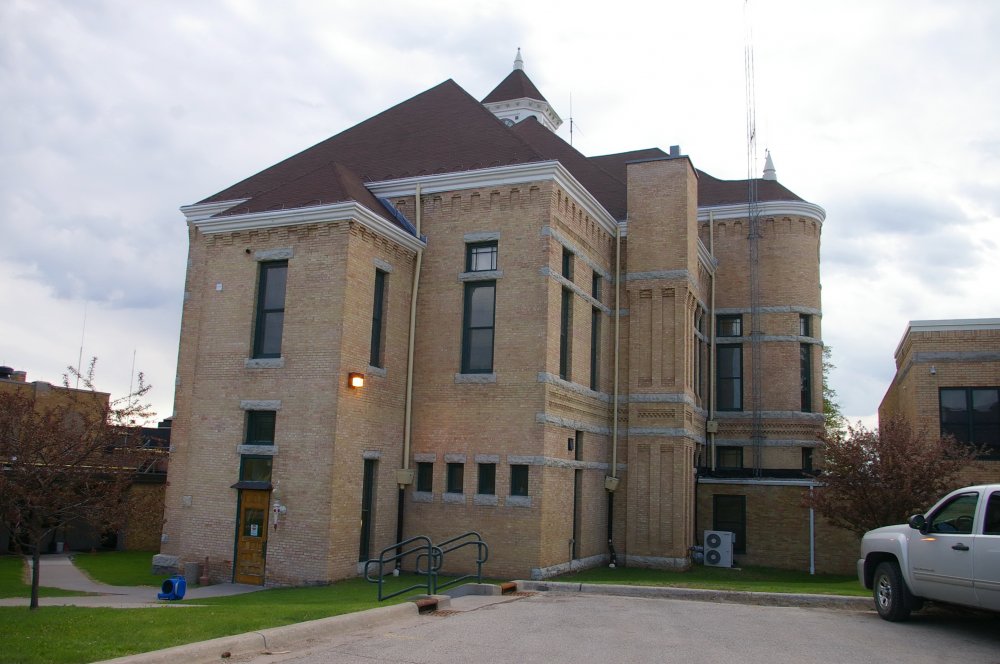 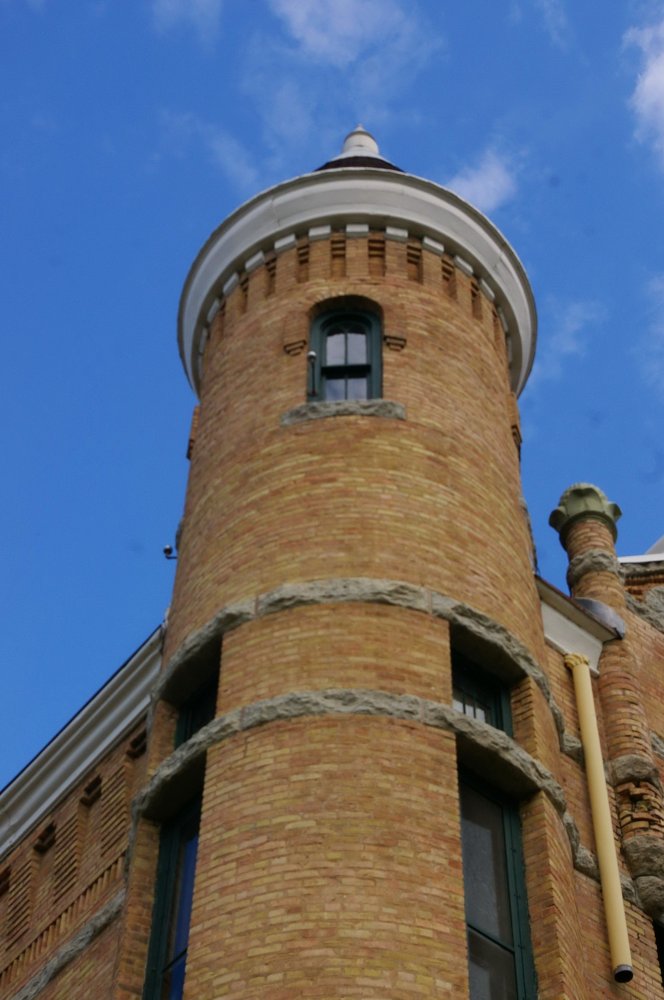 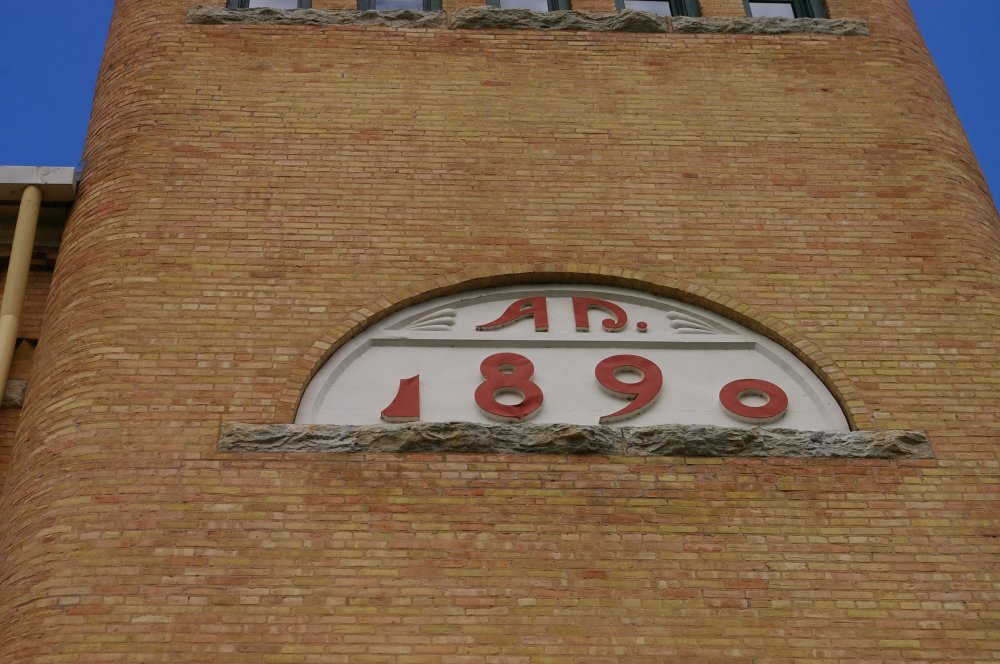 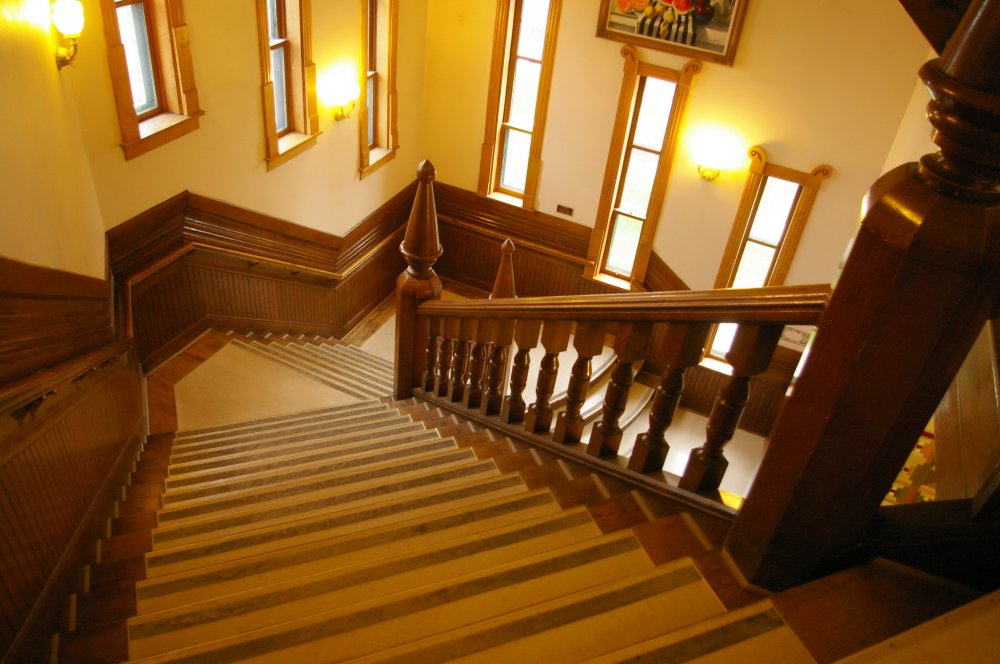 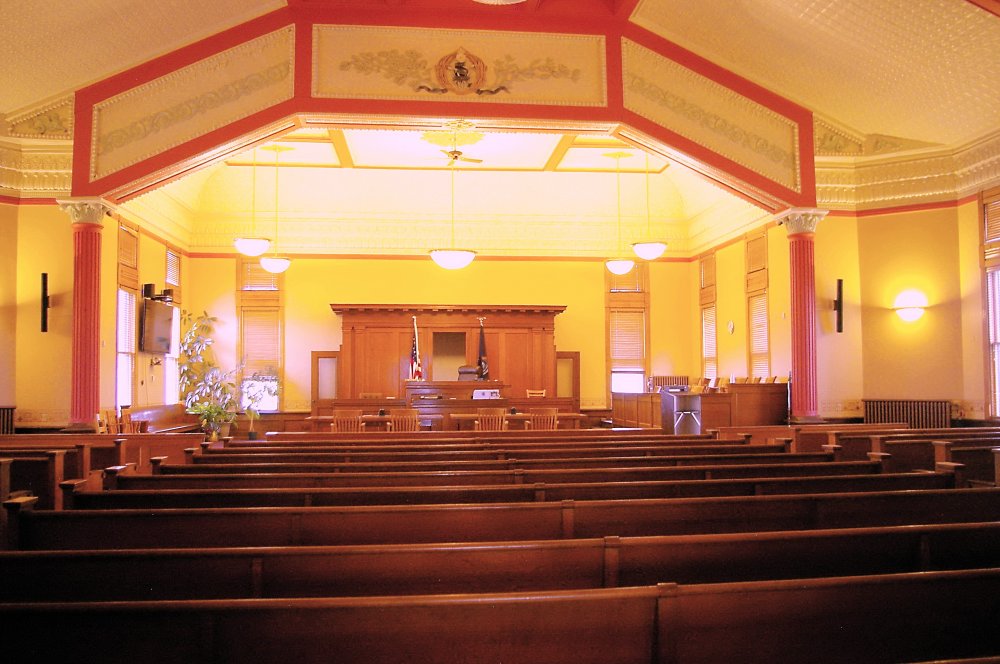