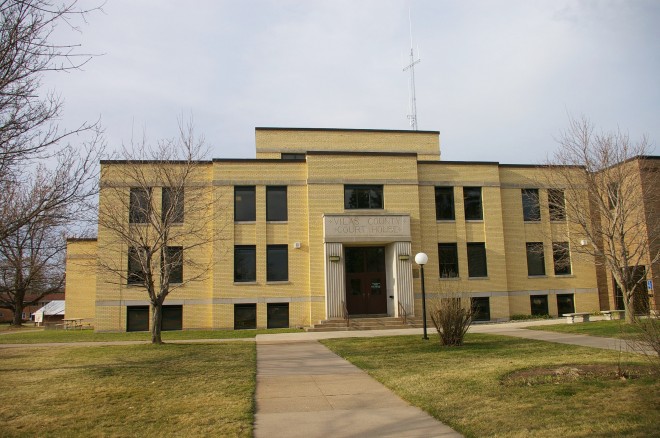 Vilas County is named for William Vilas, who was an officer during the American Civil War, Postmaster General, United States Secretary of the Interior and Senator from Wisconsin.

Description:  The building faces south and  is a two story light buff colored brick structure. The building is located on landscaped grounds in the center of Eagle River. The south front has a stone framed entrance projecting from the the center section. The building recesses in tiers and there is a small third story section in the center. The roof line is flat. This was a Works Project Administration project. An addition was added in 1976 and the Justice Center was added in 1998. The building was remodeled in 2002. The architect was P.T.D., Inc. and the contractor was Adolfson & Petersonn Construction. 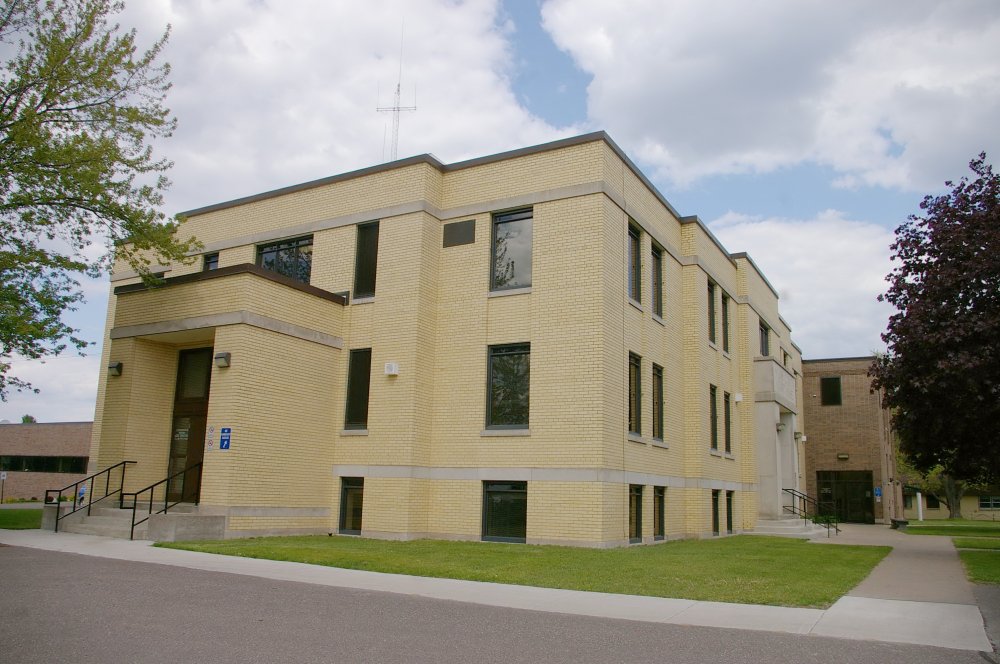 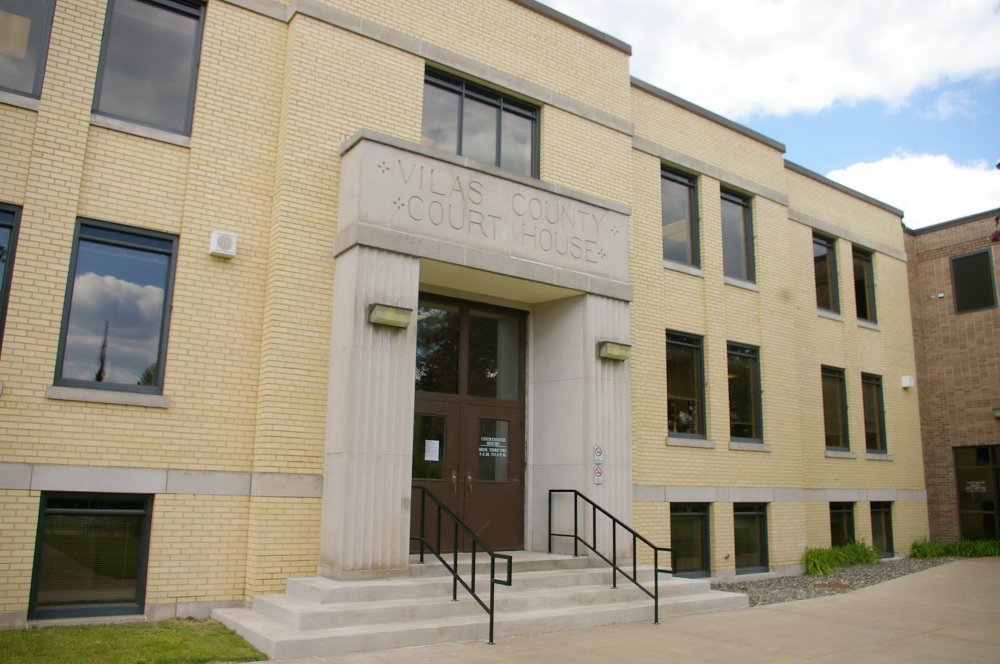 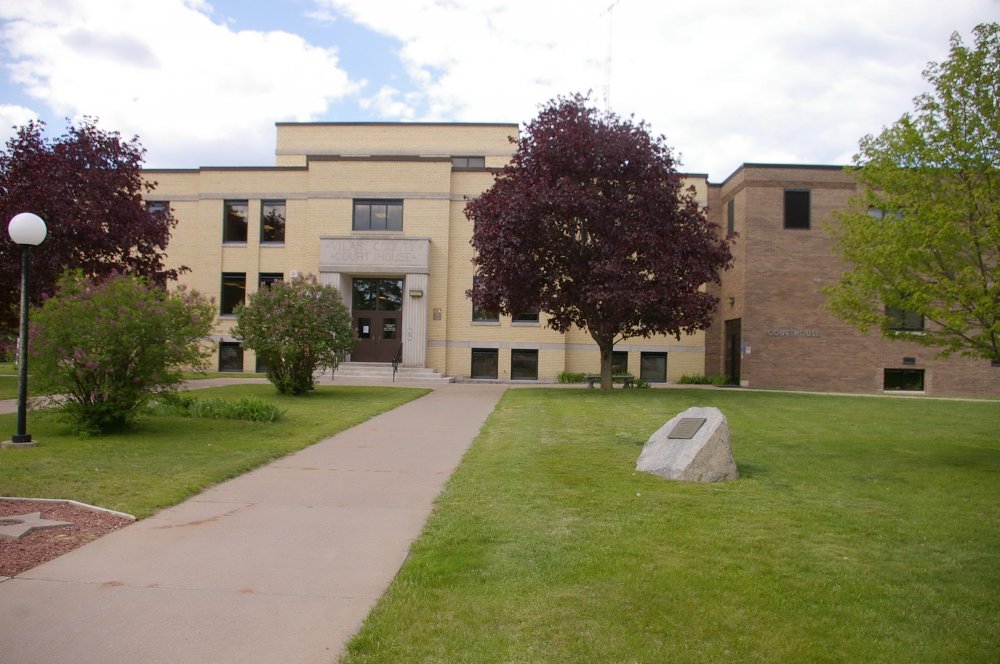 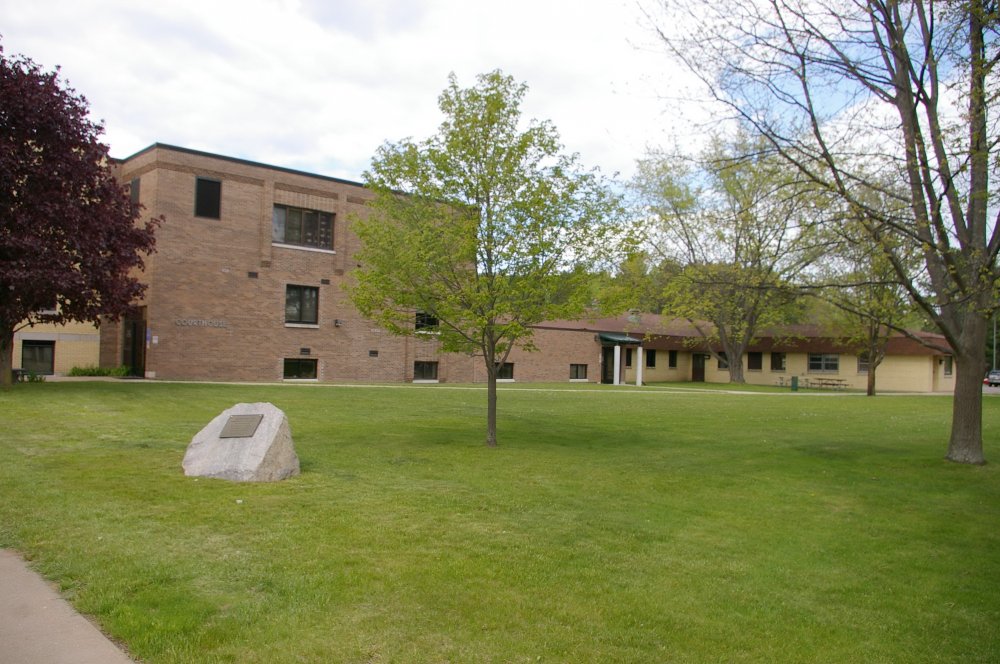 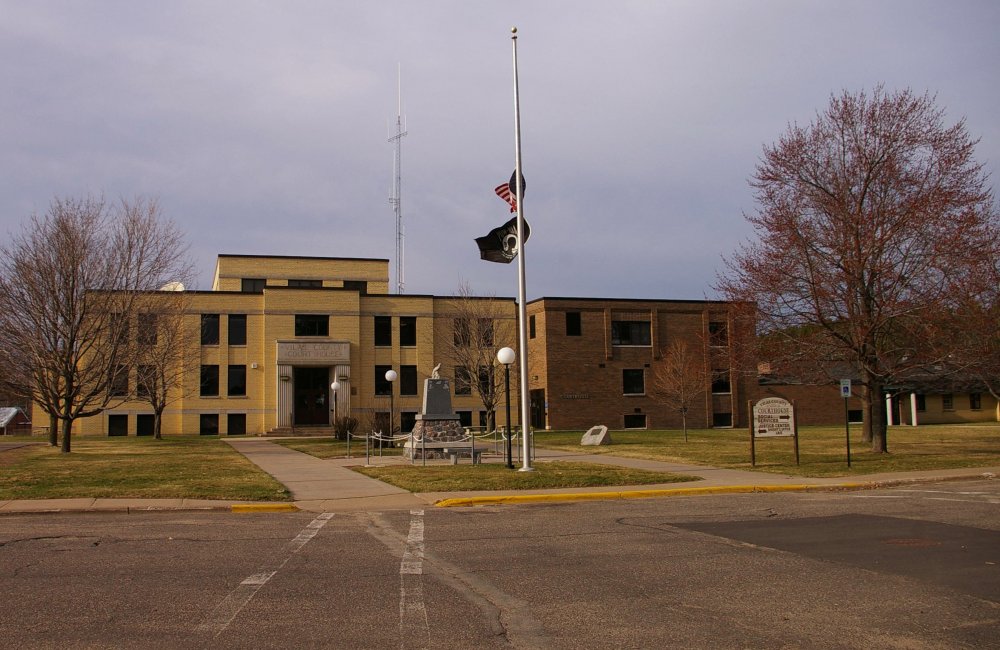 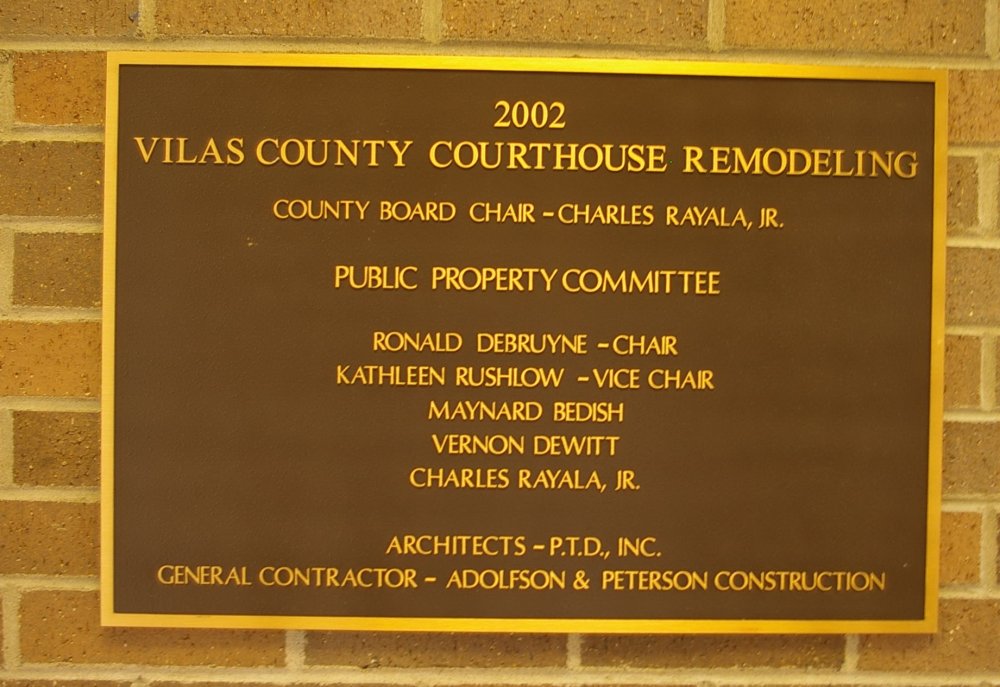 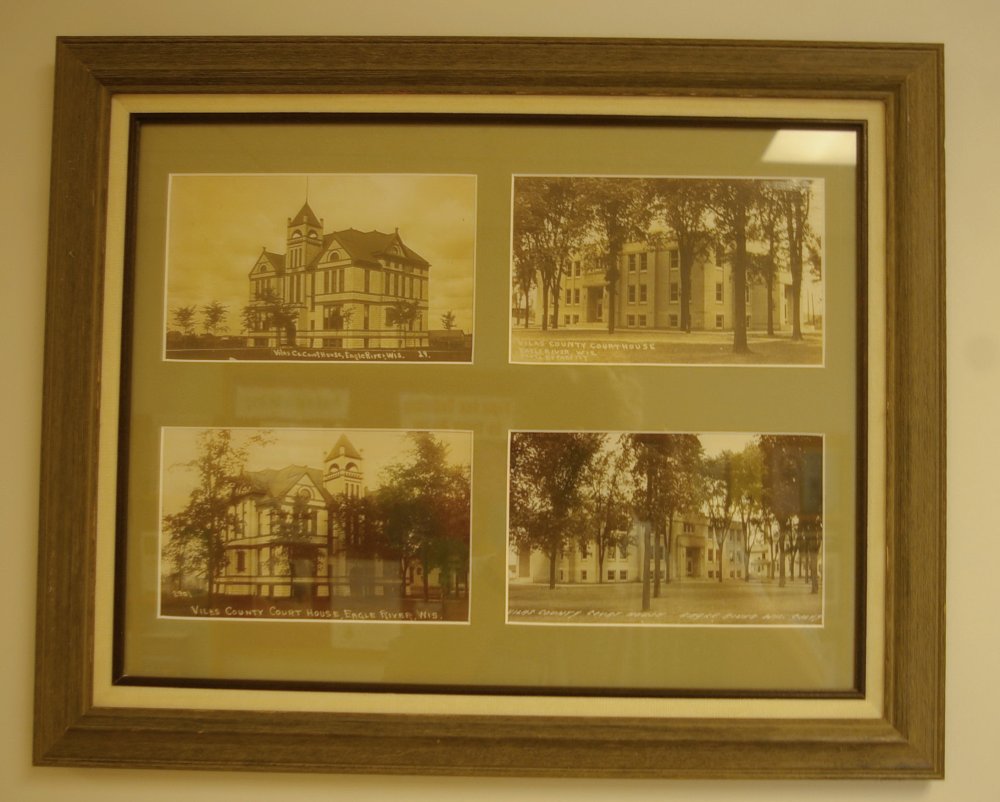