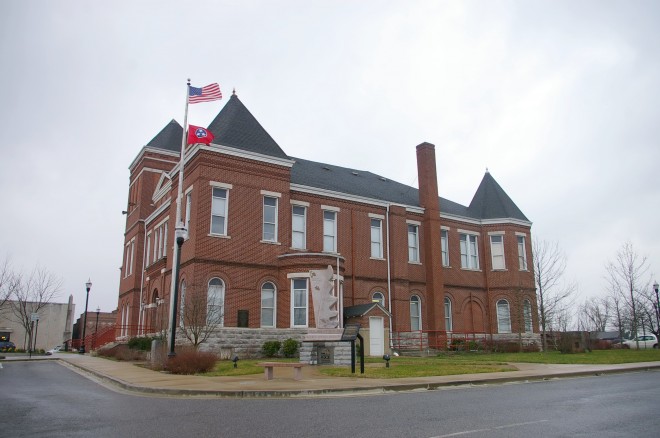 Warren County is named for Joseph Warren, who was an officer during the American Revolutionary War and who sent Paul Revere on his famous midnight ride.

See:  Ruben Harrison Hunt of Chattanooga, Tennessee, the architect, also designed courthouses in Alabama in Talladega County, in Georgia in Elbert County. in Mississippi in Chickasaw County, Lawrence County and Leflore County and in Tennessee in Hamilton County, Henry County and Polk County . 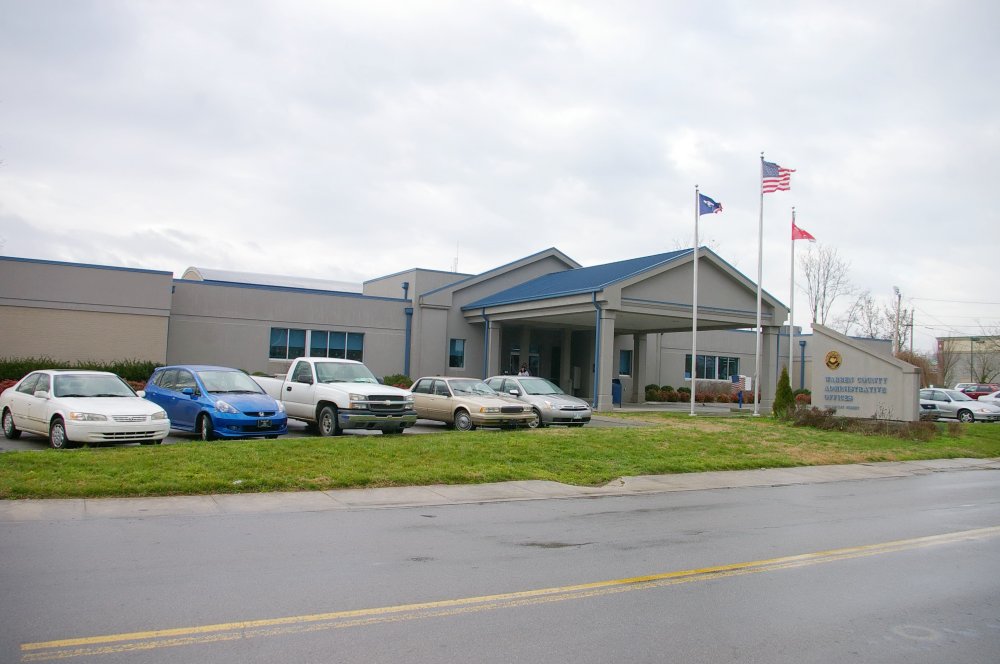 Description:  The building faces north and is a one story gray colored stuccoed  structure. The building is located on landscaped grounds on the north side of the  center of McMinnville to the north of the courthouse. The building is a “U” shape with a north wing and wings extending south on the east and west side. The north front has a large portico supported by two pillars and extending from the main building. Which rises to a peak above the entrance. The windows are horizontal. The roof line is flat. The building was renovated in 1998 to house the county administration. 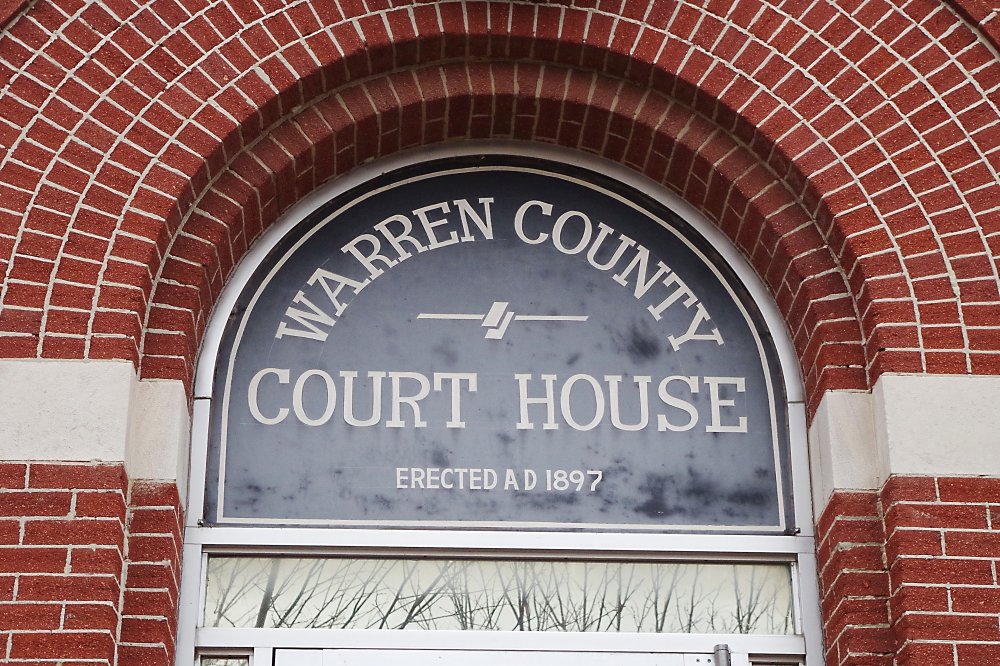 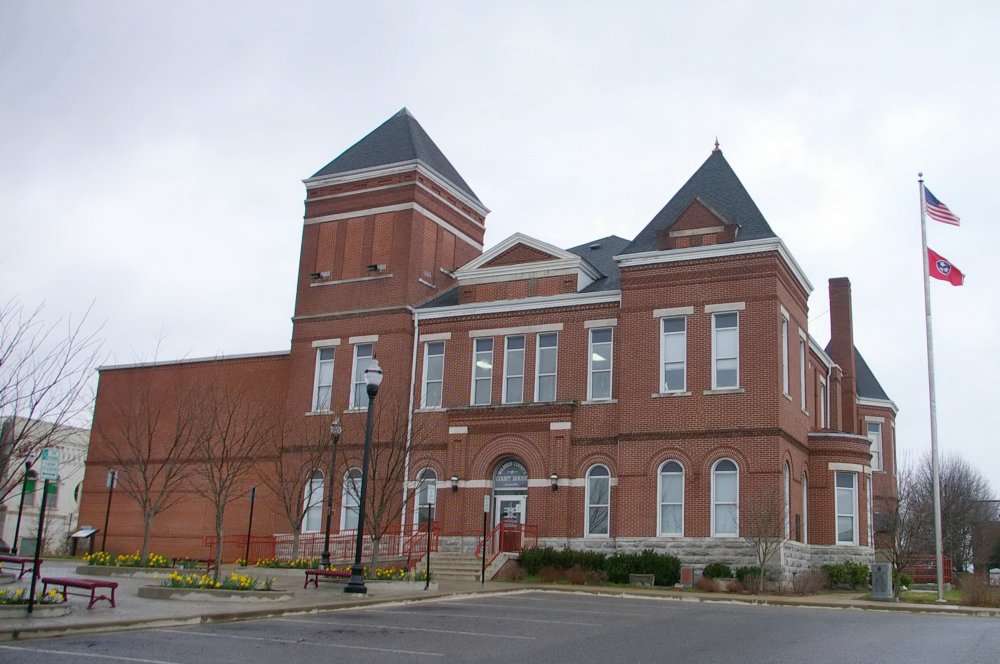 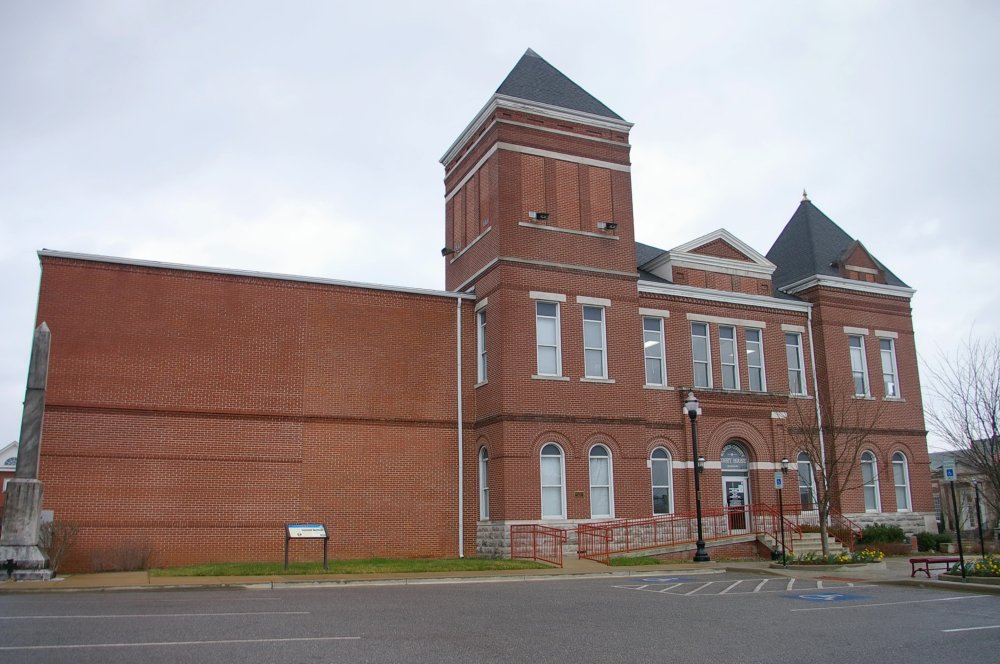 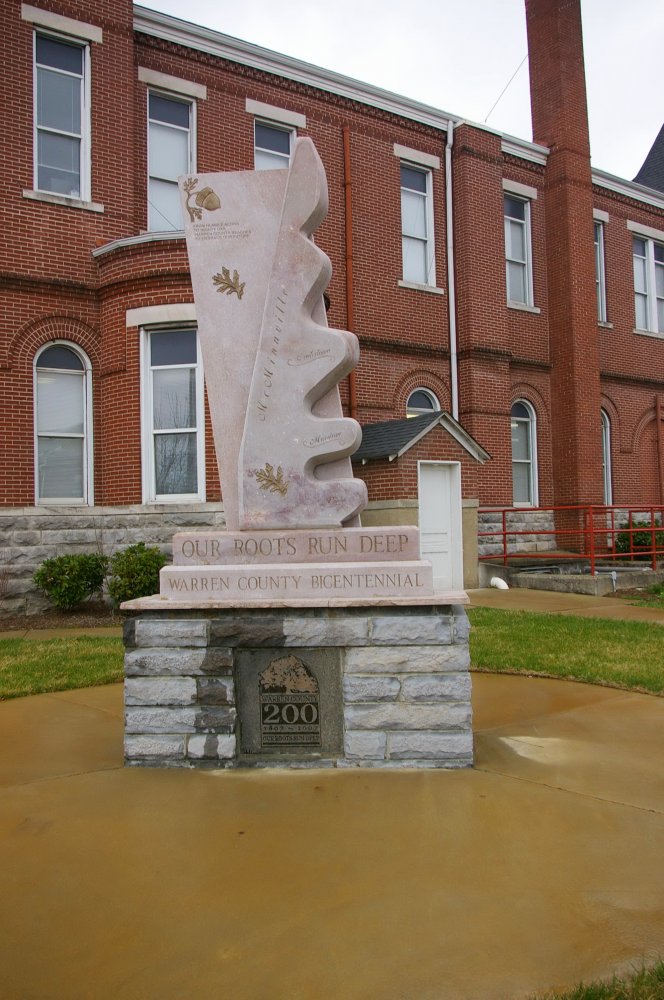 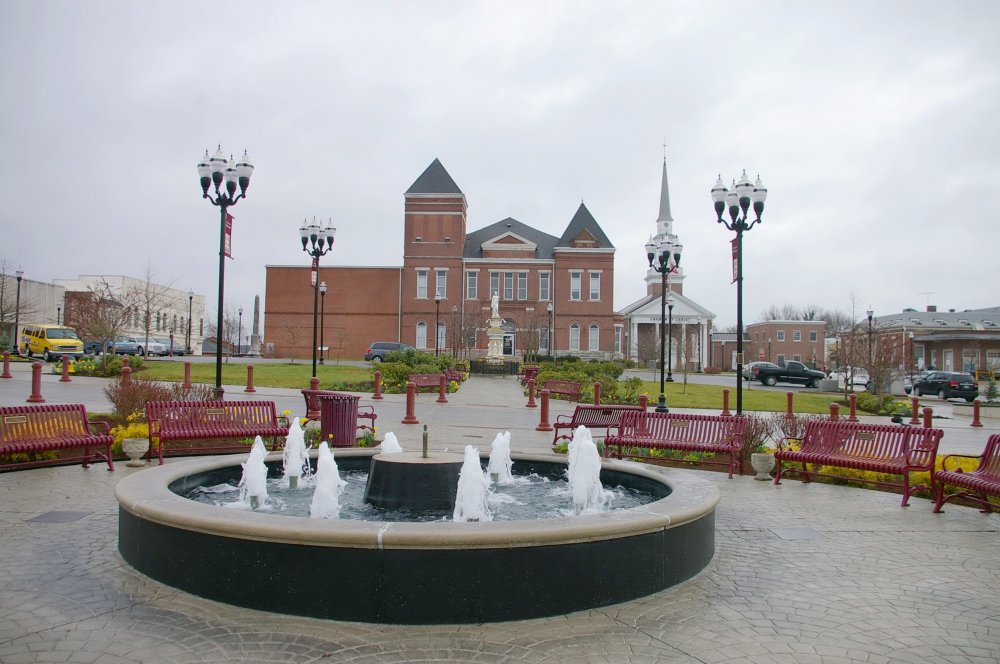 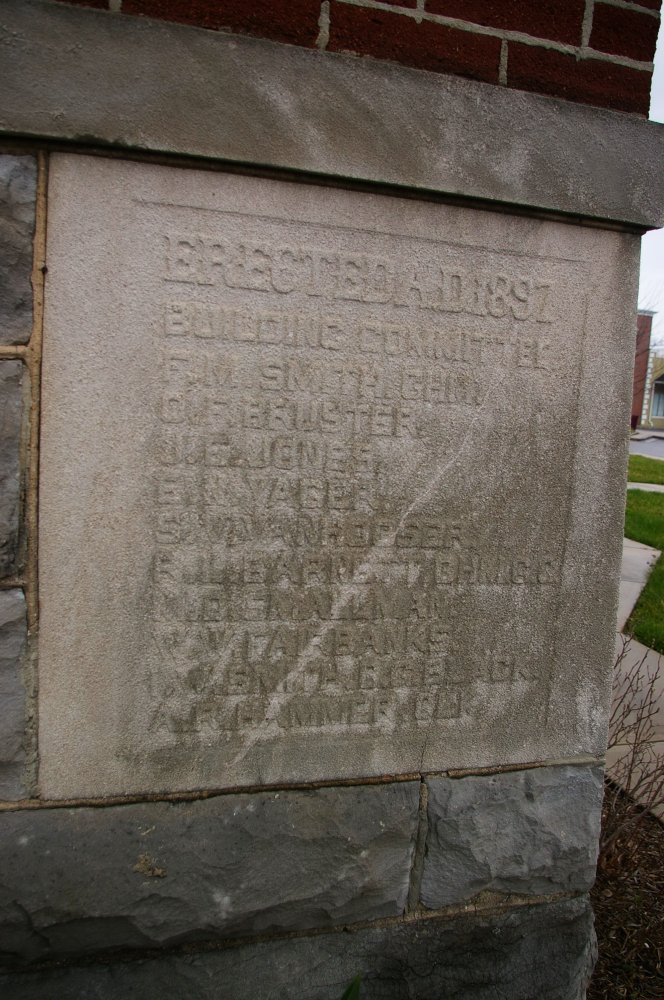