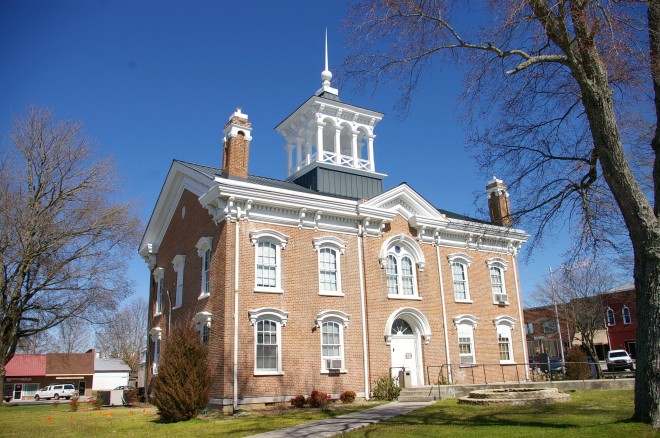 Coffee County is named for John Coffee, who was a frontiersman, planter and veteran of the Creek War and War of 1812.

Description:  The building faces south and is a two story red colored brick structure. The rectangular shaped building is located on the landscaped grounds of the Public Square in the center of Manchester. The south front and the north side have a central entrance on the first story with fanlight above. On the second story is a double arched window and above is a part pediment at the roof line. On the center of the roof is a large square white colored open cupola topped by a sheet metal spire. In the interior there is a north-south hall on the first story which formerly had four large rooms at each corner. The wooden stairs ascend to the courtroom located on the second story. The courtroom has wood paneling. An addition was built onto the north side in 1914. The contractor was W B Crick. Description:  The building faces north and is a three story red colored brick and concrete structure. The building is located on landscaped grounds in the center of Manchester to the south of the old courthouse and is the former Coffee County Central High School. The north front has a glass entrance on the first story. The west wing is three stories. The building has a flat roof line. In the interior, the courtrooms are located on the third story. The building houses the County Circuit Court, County Chancery Court, County General Sessions Court and County Juvenile Court of the 14th Judicial District. The building was originally constructed as the Coffee County Central High School and was converted for use as a courthouse in 1980 to 1982. An addition was constructed in 1982. The architect was Sverdrup Parcel and Associates and the contractor was Sein Construction Company. 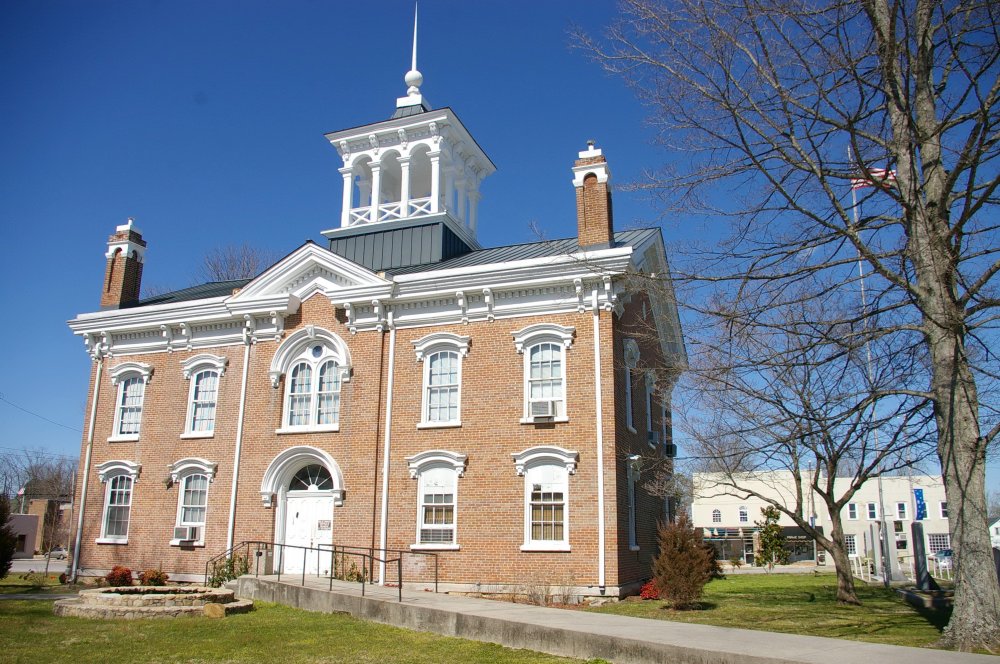 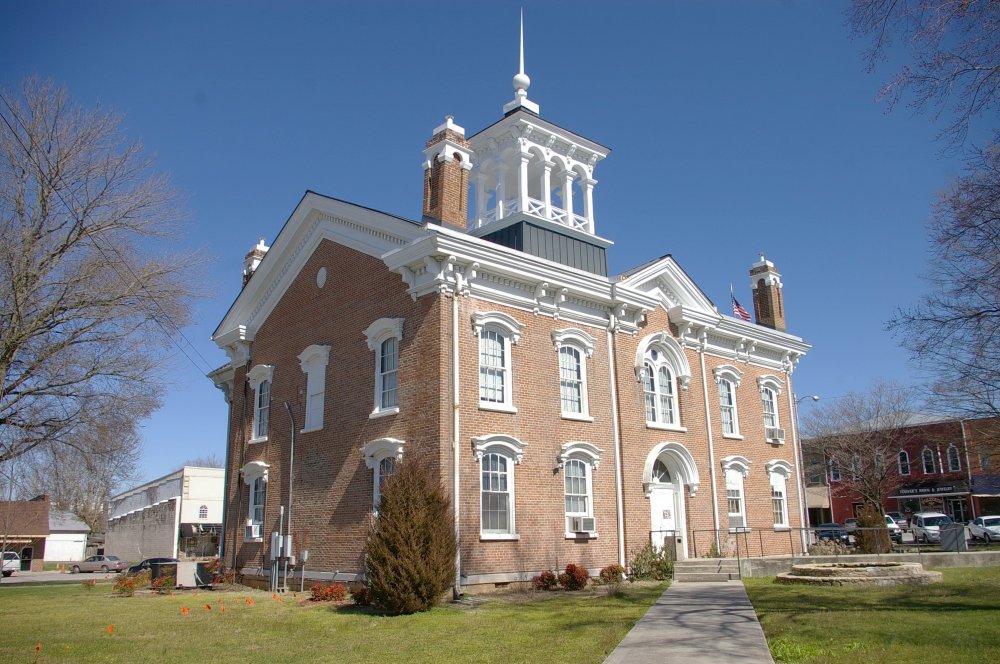 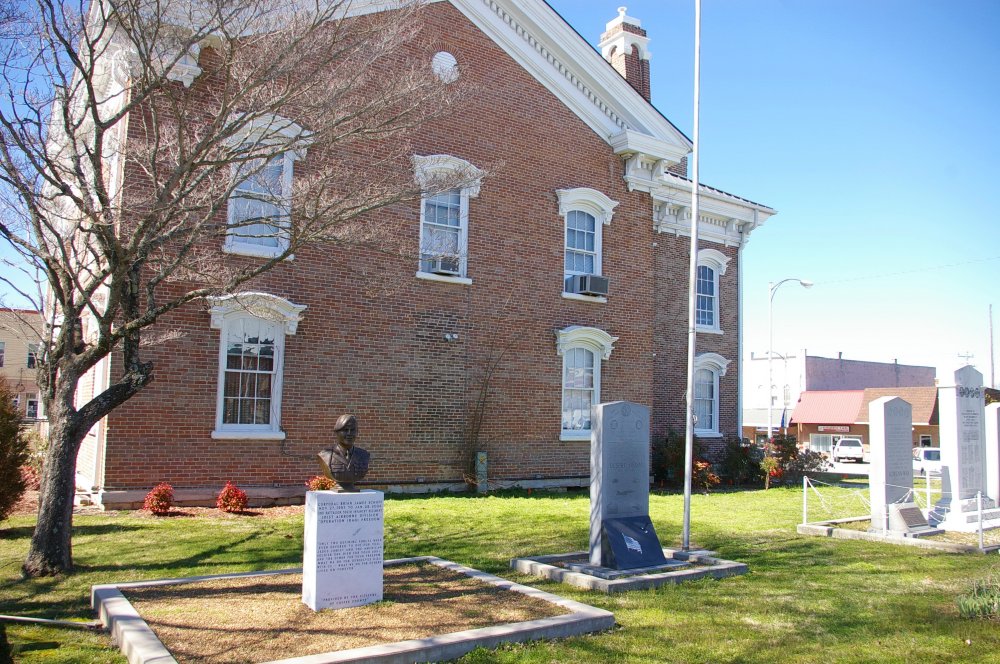 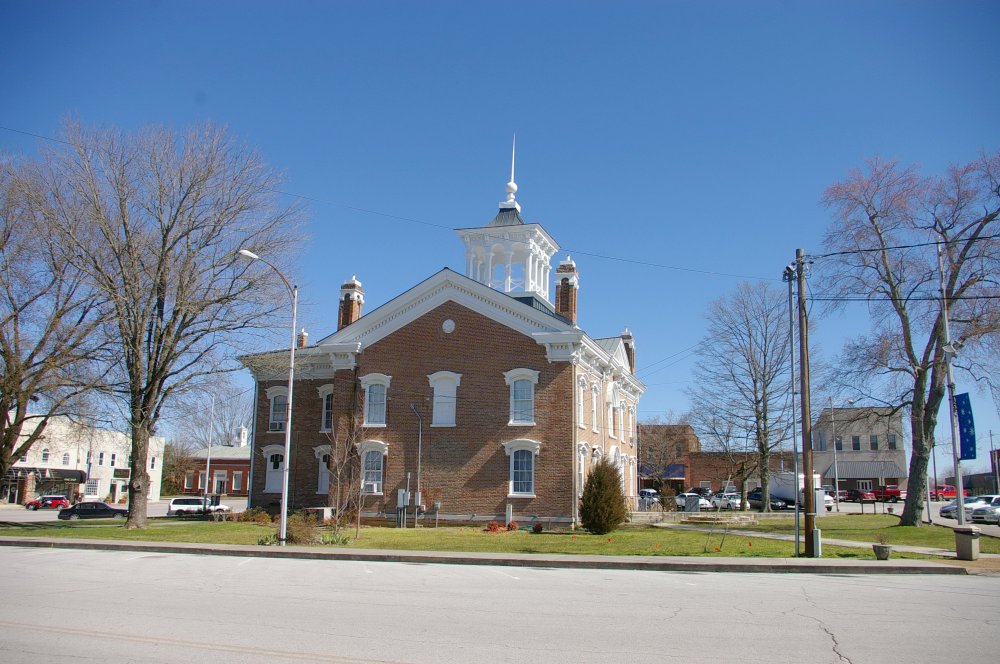 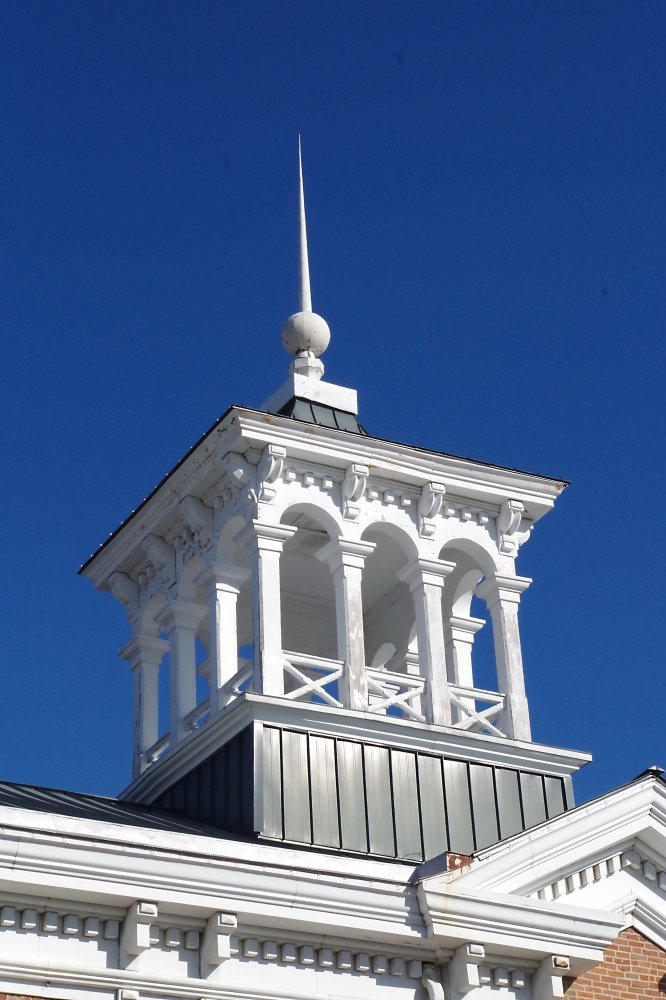 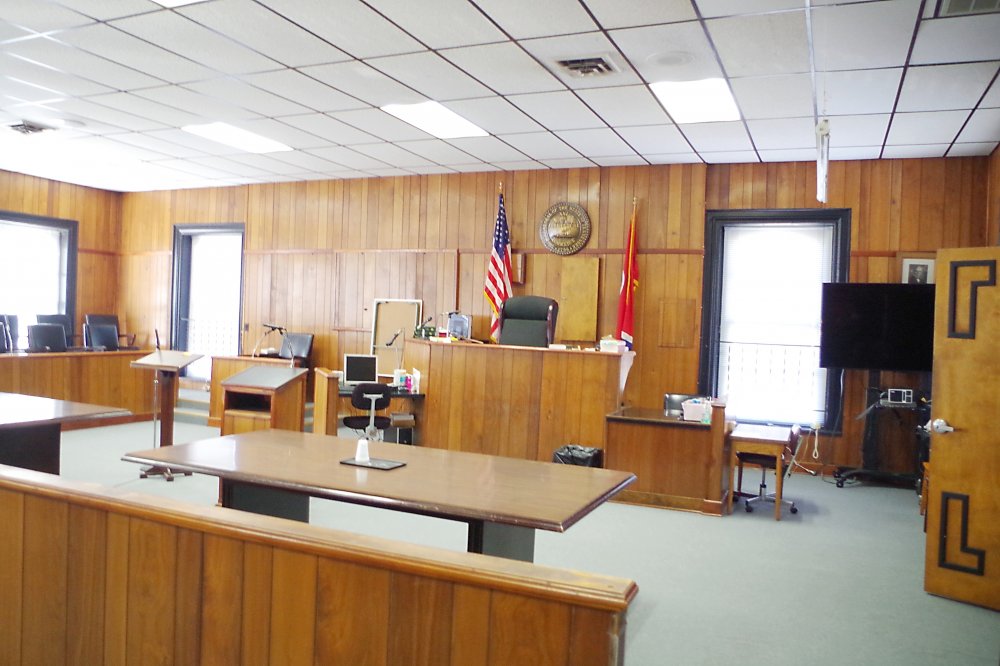 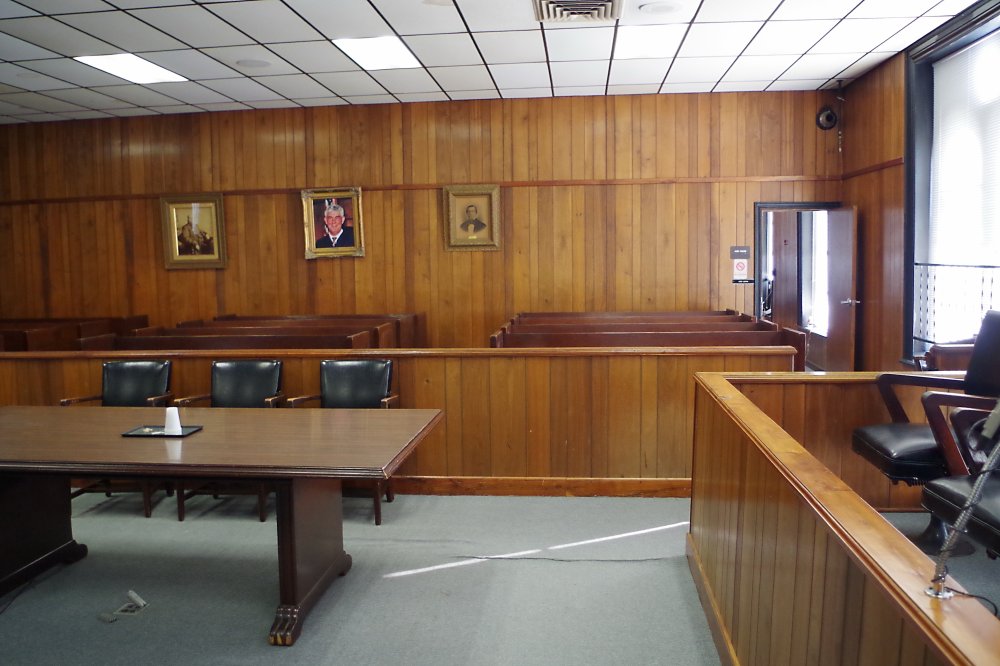