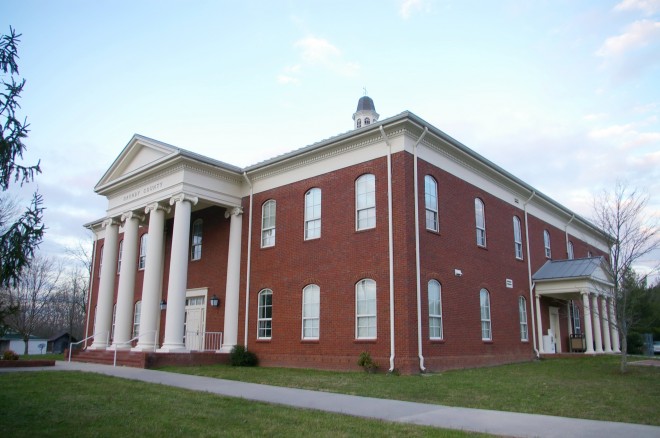 Description:  The building faces west and is a two story red colored brick and concrete structure. The building is located on landscaped grounds in the center of Altamont. The west front has a portico with four white colored columns rising to a pediment at the roof line. There is a small portico on the south side. On the center of the hipped roof is a white colored cupola. In the interior, the courtroom is located on the second story. The building houses the County Circuit Court, County Chancery Court, County General Sessions Court and County Juvenile Court of the 12th Judicial District.

See:  When the third courthouse was destroyed by fire in 1990, the county relocated to the Old Coalmont Bank Building at 7426 State Route 56 in Coalmont. The Old Mormon Church at 134 Spring Street in Altamont was used for court hearings. The Old Altamont School building which is now the Florence Scruggs Building at 143 Academy Street next to the Altamont City Hall in Altamont became the temporary courthouse until the present courthouse was completed in 1996.

History:  The county was created in 1844 and Altamont was selected as the county seat. The first courthouse in 1844 was the house of Jesse Wooten located between Altamont and the top of Pelham Mountain. The second courthouse was erected in 1853 and burned in 1881. The third courthouse was designed by the Committee comprised of J H Gunn, M L Nearn, R Smartt, E H Reeves and W J Thomas and constructed by Rhea & Patton in 1885. The building was destroyed by fire on May 3, 1990. The fourth and present courthouse was constructed in 1994 to 1996. There was a satellite court in Tracy City in 1913 which was a two story frame structure known as the Collier House at 50 Main Street, but the building was replaced by the Tracy City City Hall. 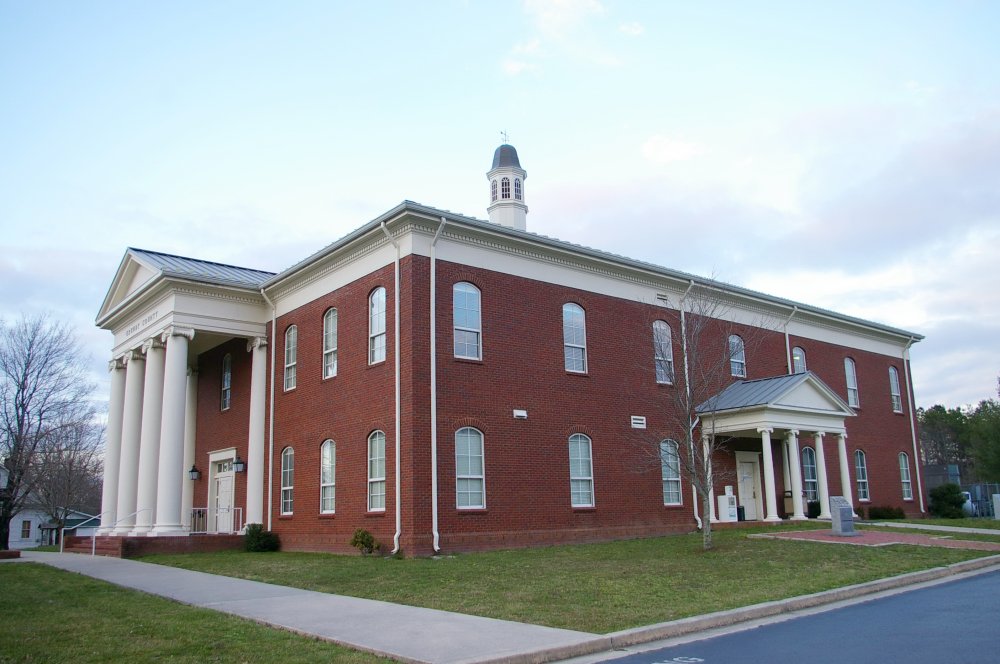 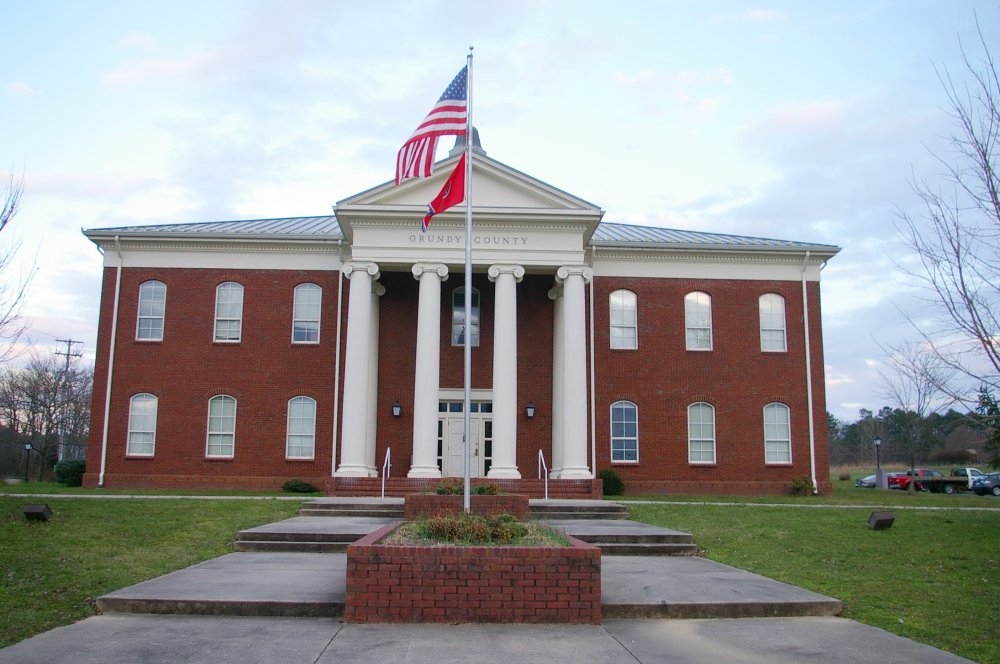 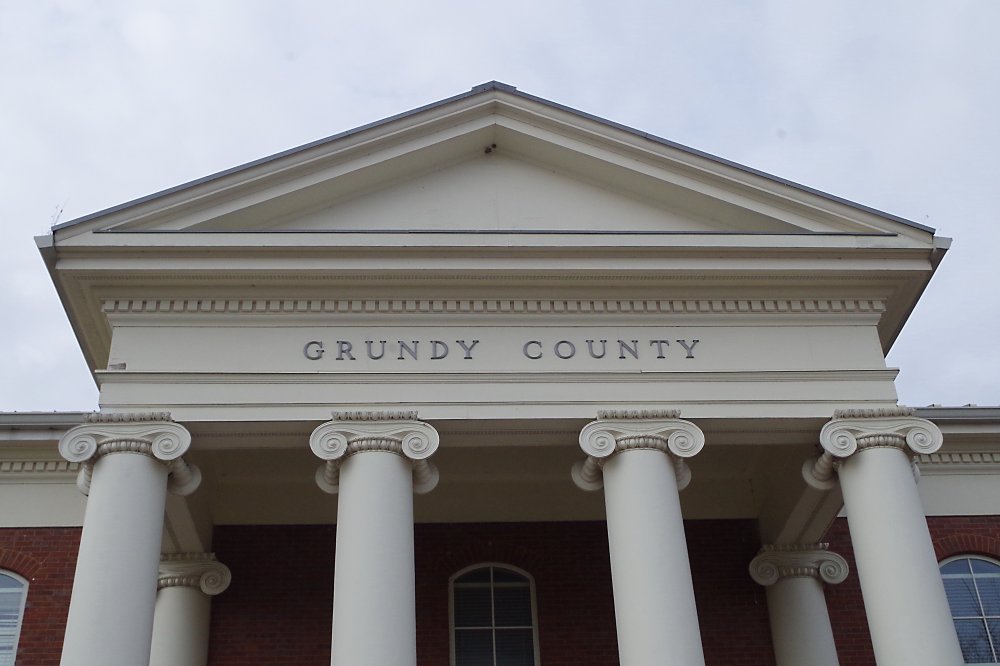 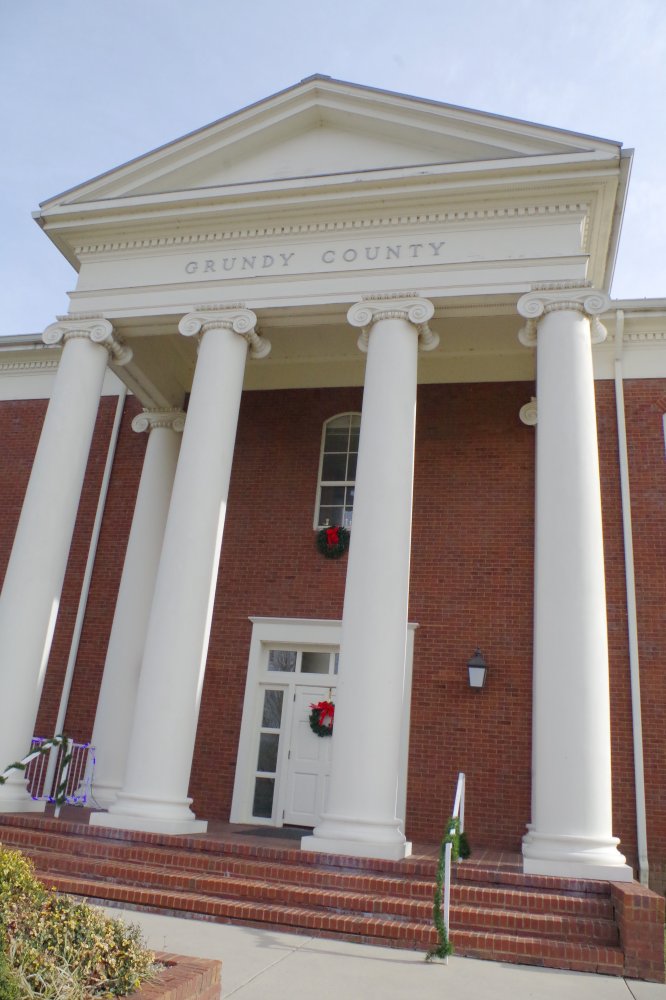 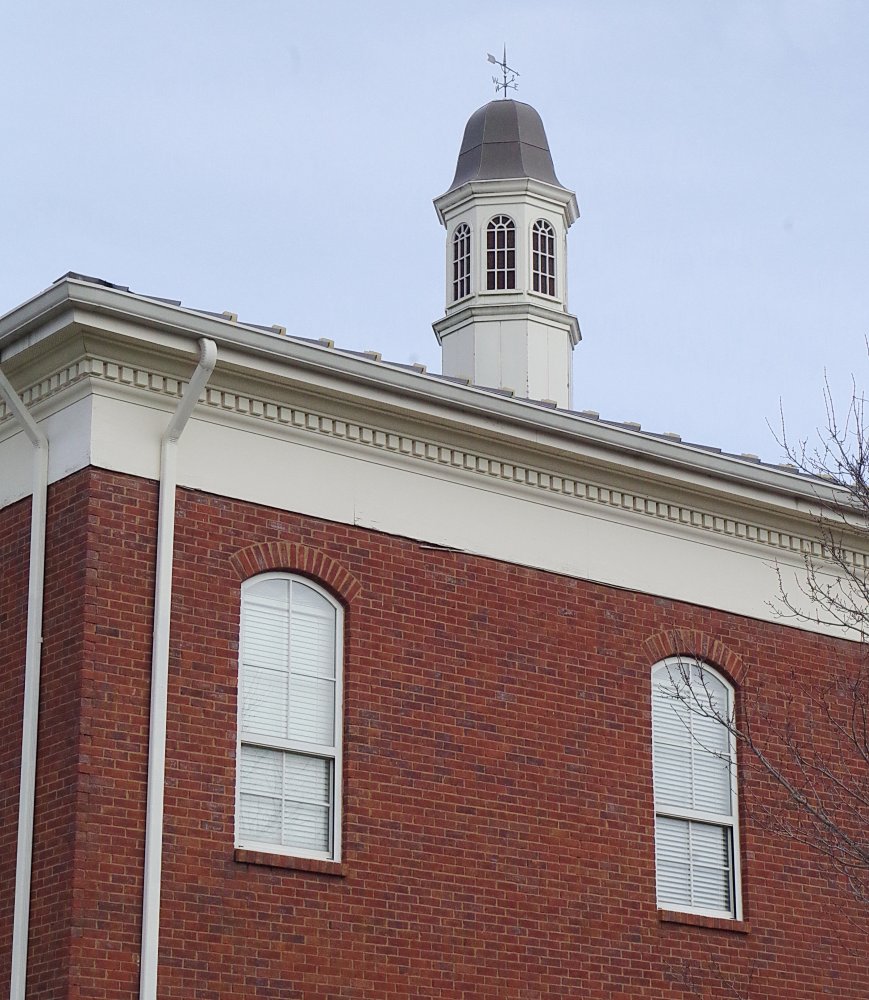 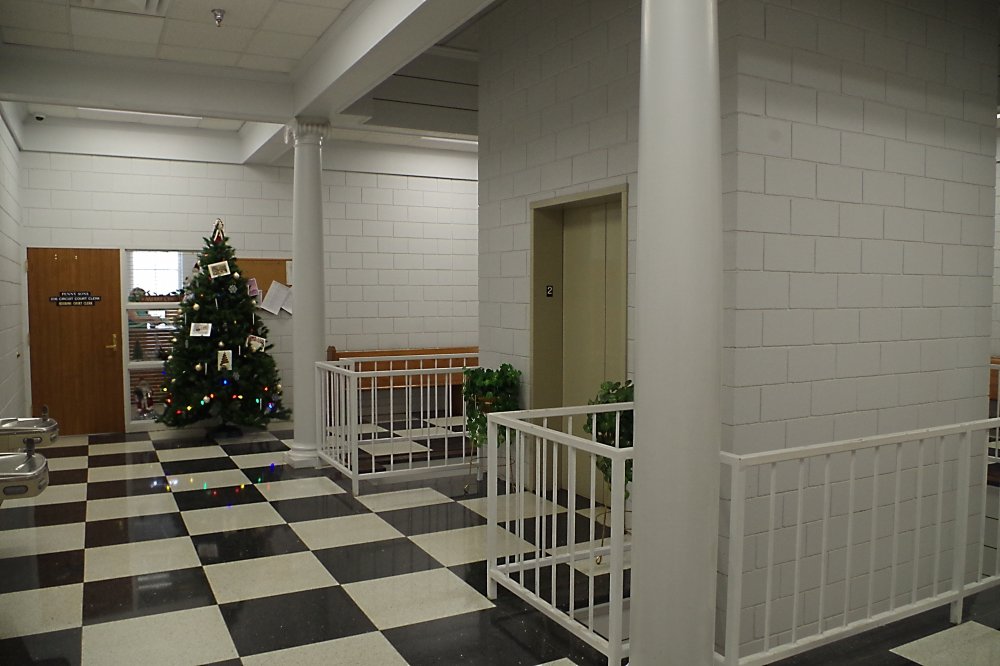 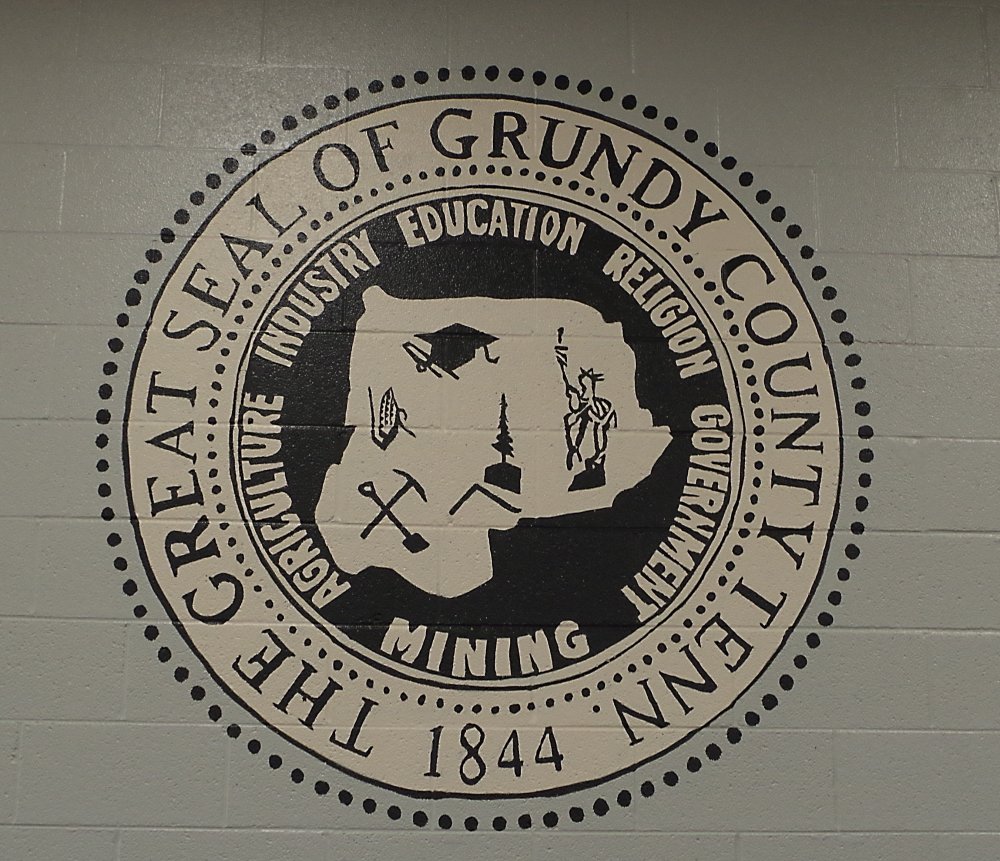 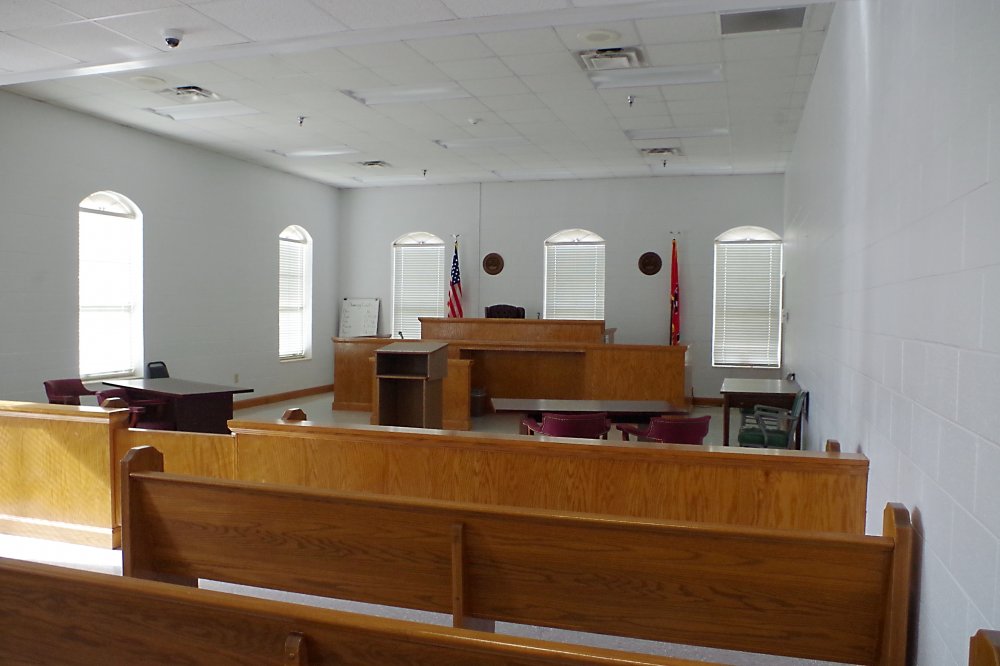 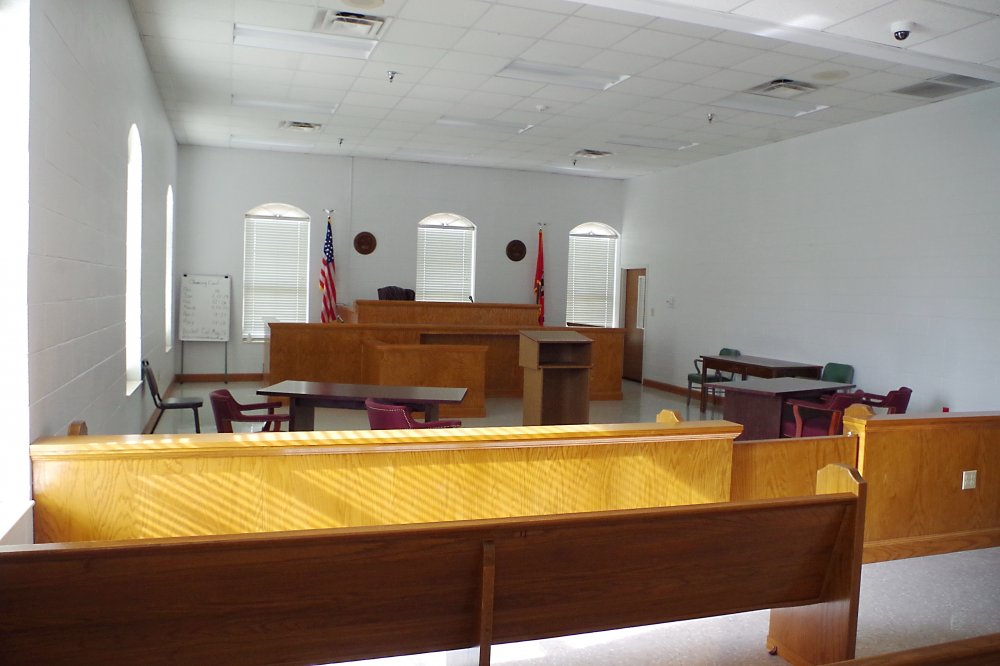 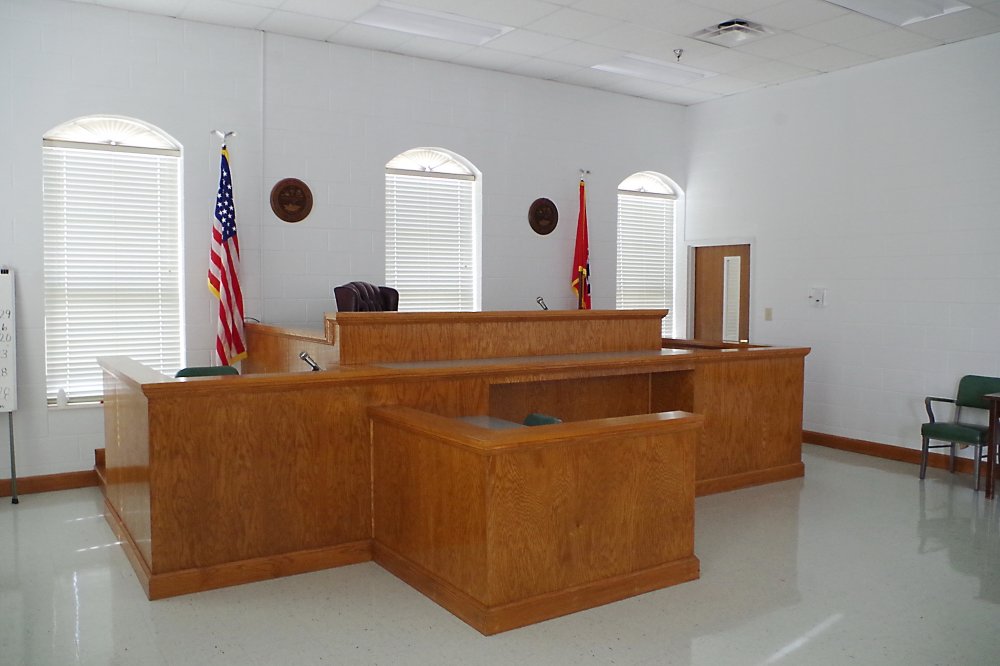 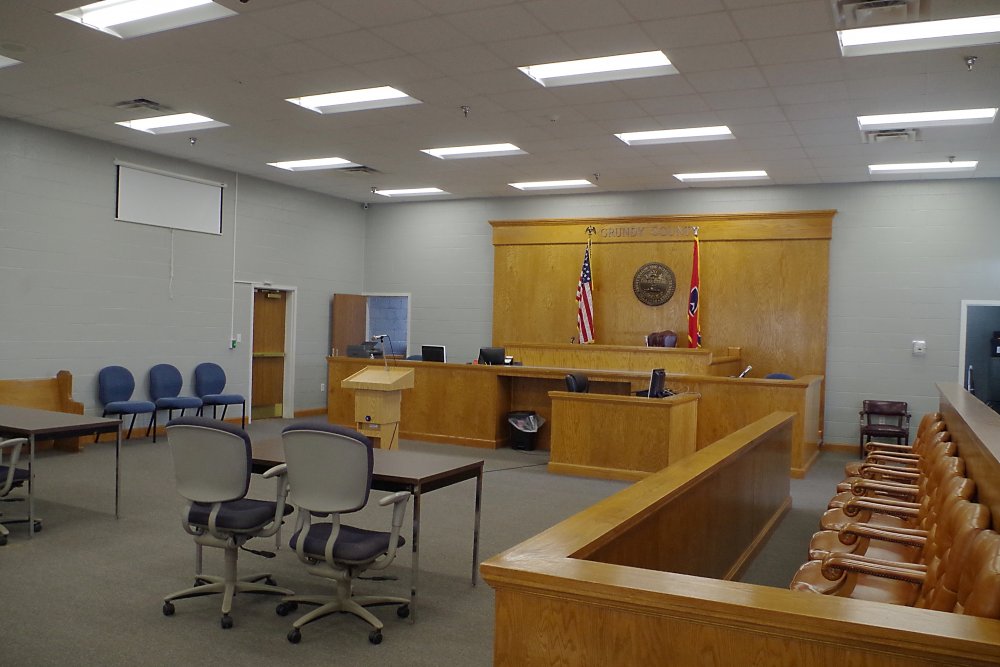