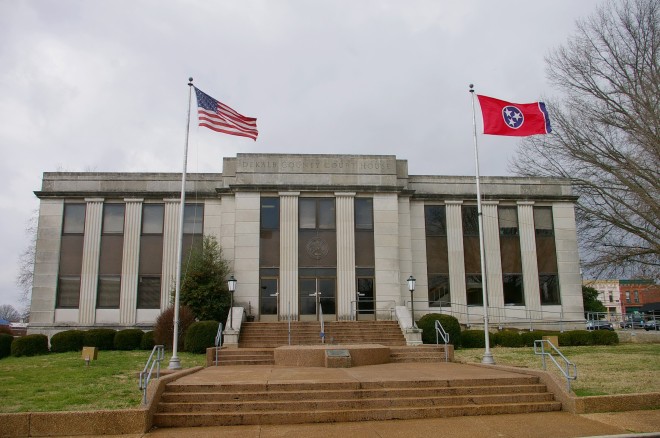 DeKalb County is named for Johann de Kalb, who was a German born baron who assisted the Continentals during the American Revolutionary War.

Description:  The building faces west and is a two story stone, glass and concrete structure. The building is located on the landscaped grounds of the Public Square in the center of Smithville. There are vertical windows and the center section on the west and east sides project from the main building. The roof line is flat. The courtroom is located on the second story. 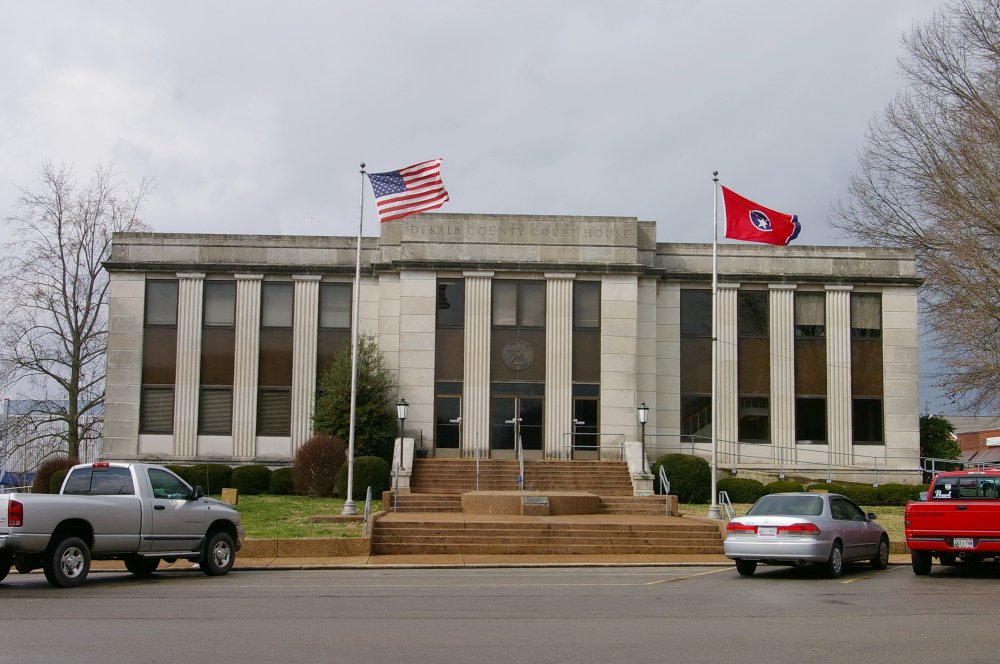 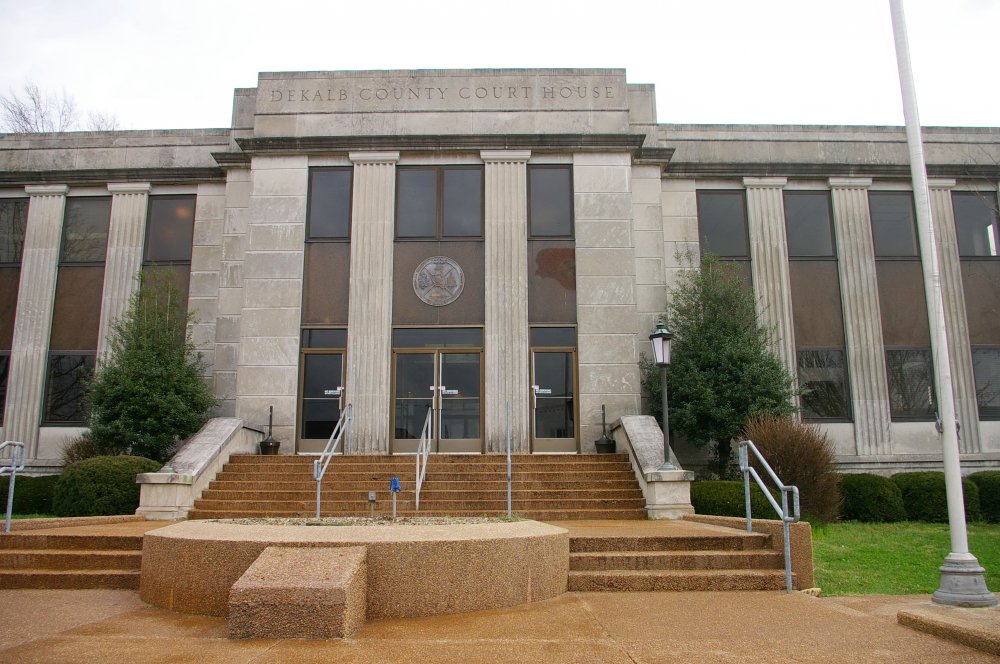 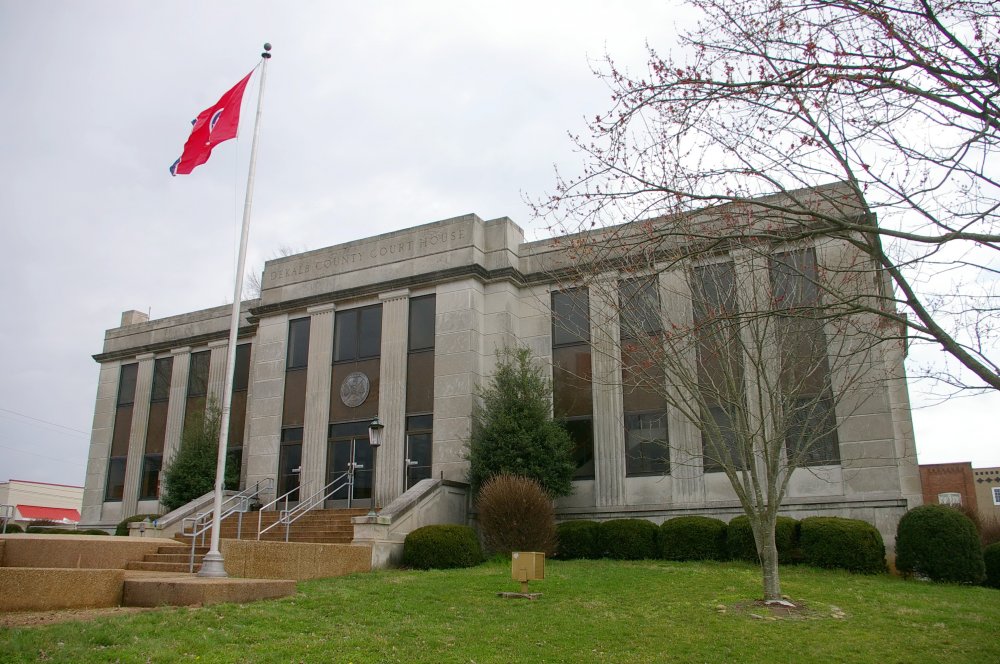 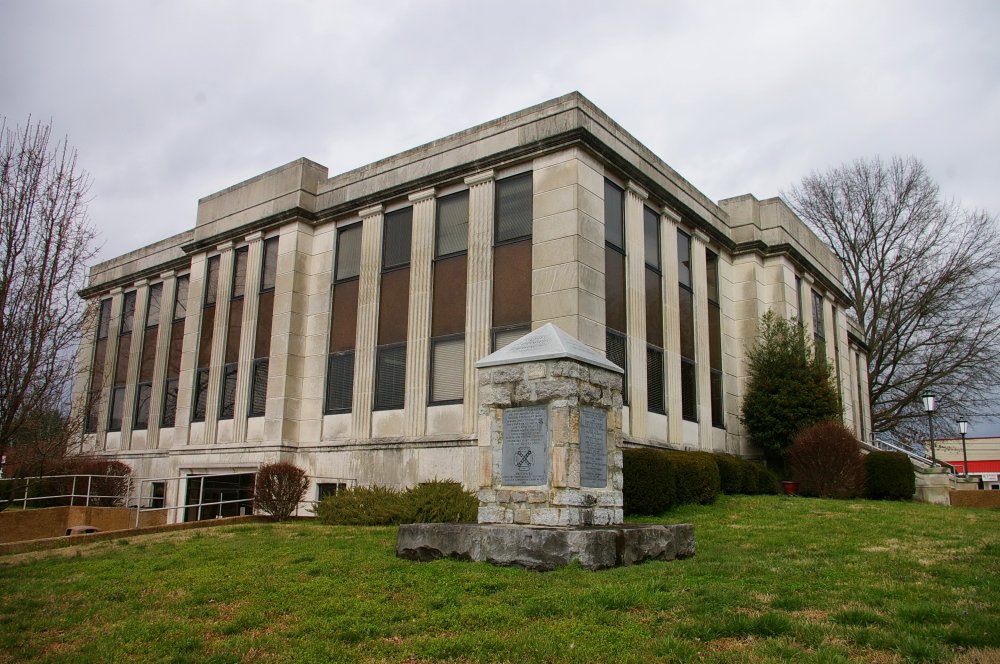 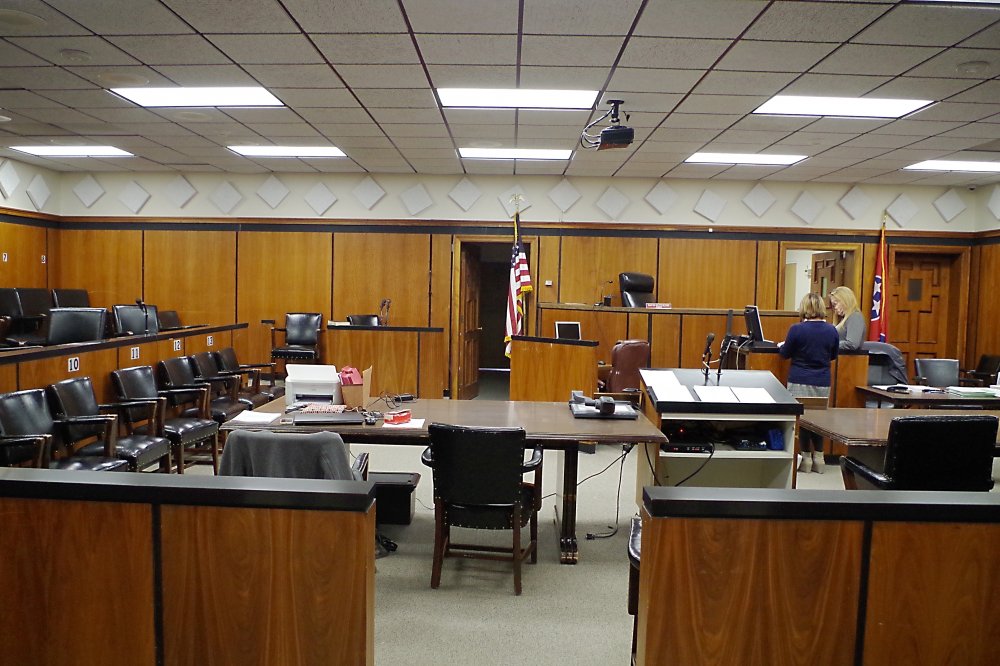 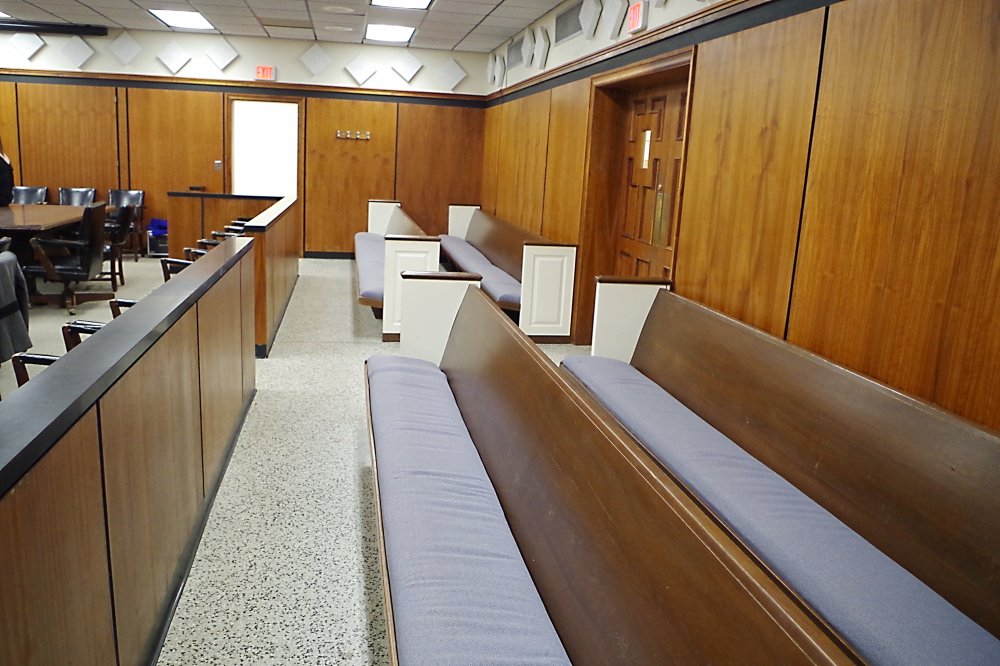