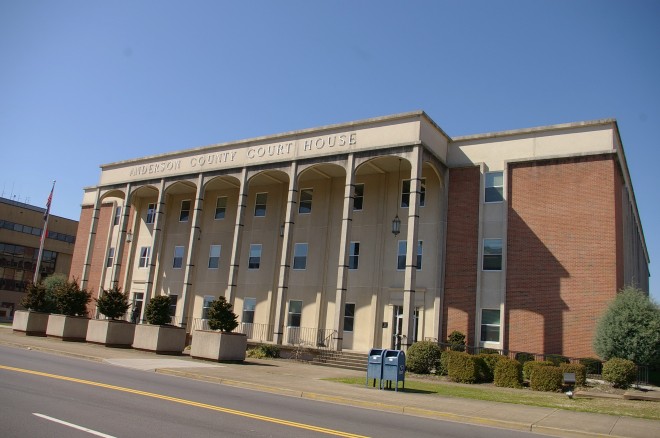 Anderson County is named for Joseph Anderson, who was a United States Senator from Tennessee and the first Comptroller of the United States Treasury.

Description:  The building faces east and is a three story red colored brick and concrete structure. The building is located in the center of Clinton. The east front has a large portico supported by eight high pillars. A wide concrete band runs below the roof line. The roof line is flat. In the interior, the courtrooms are located on the third story. The building houses the County Circuit Court, County Chancery Court and County General Sessions Court of the 7th Judicial District. 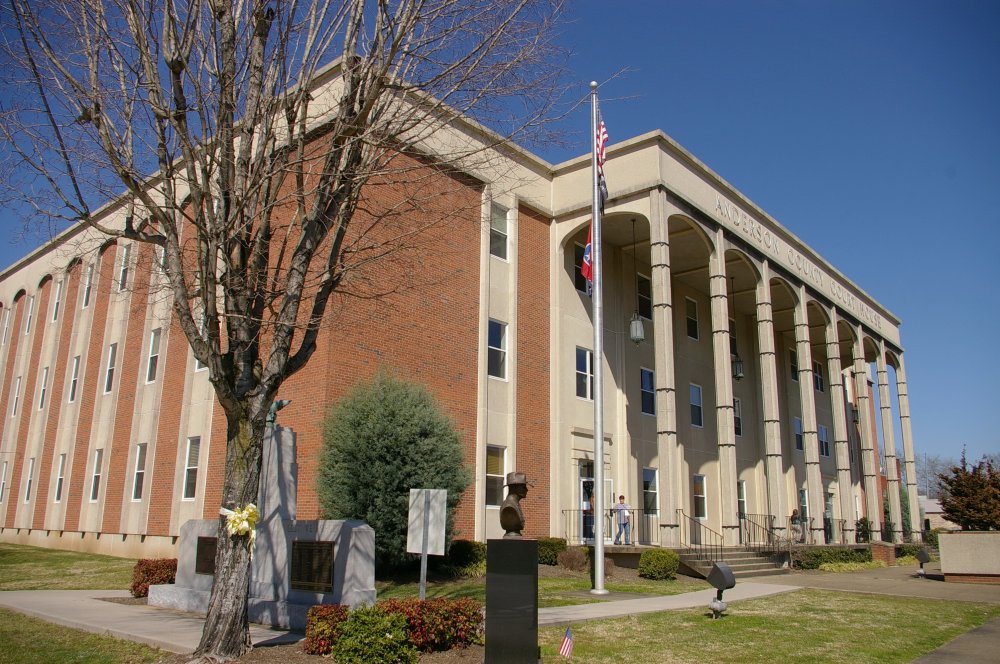 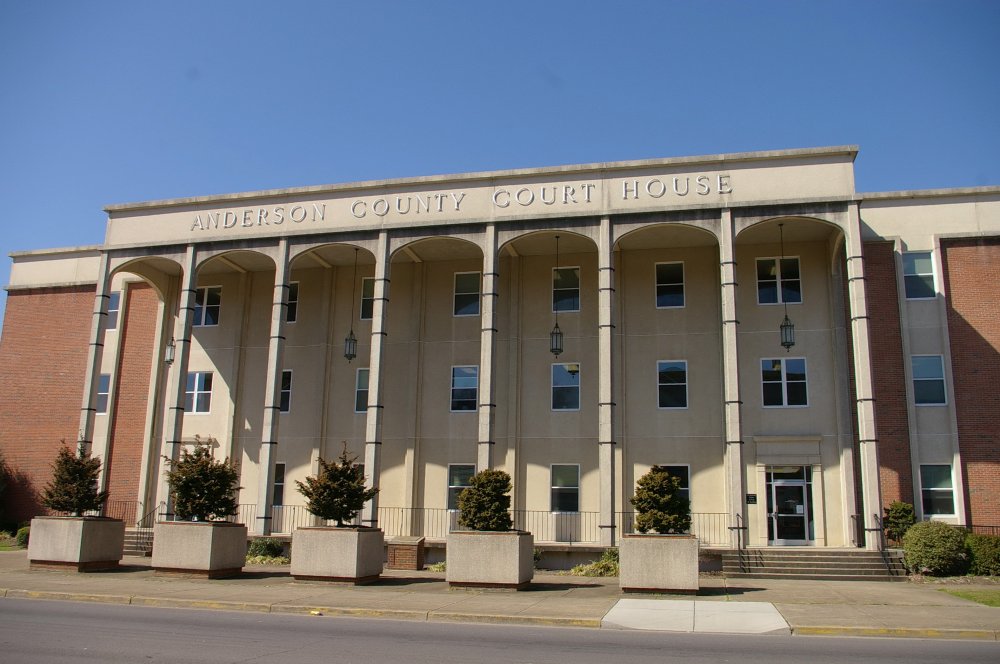 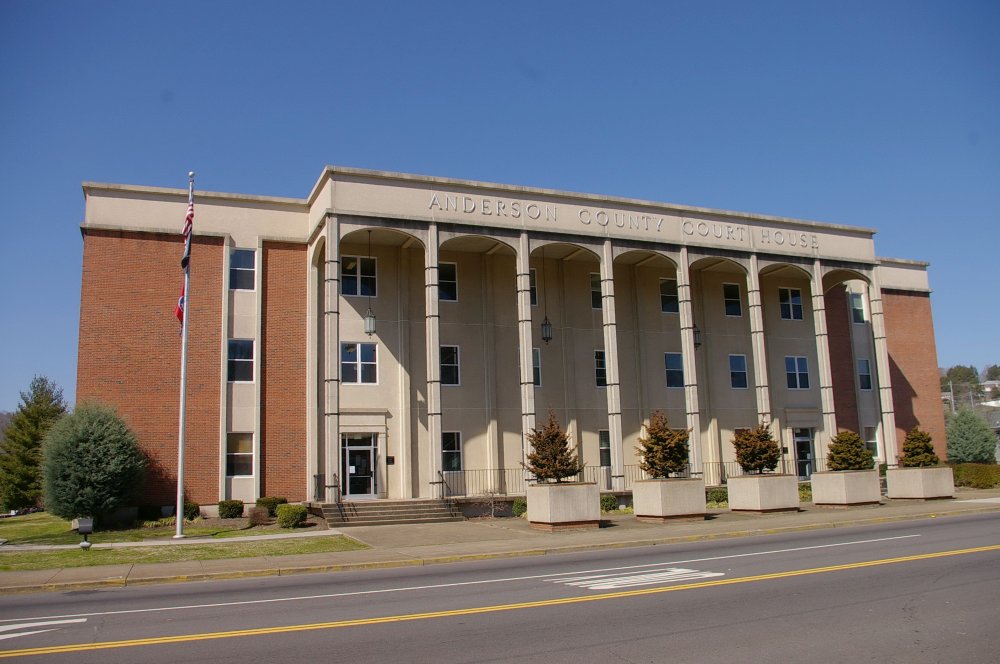 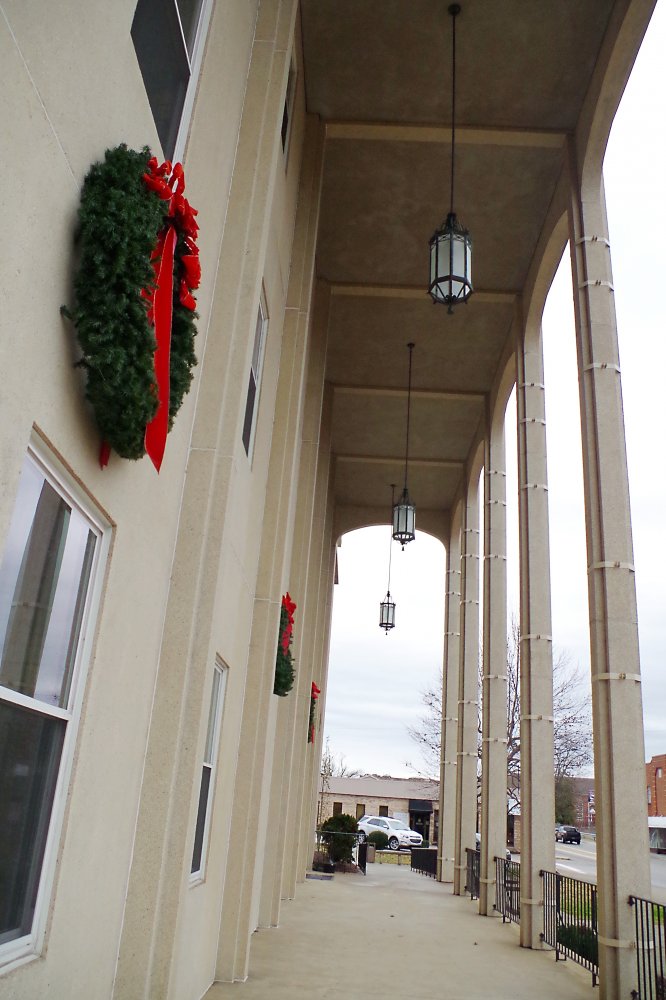 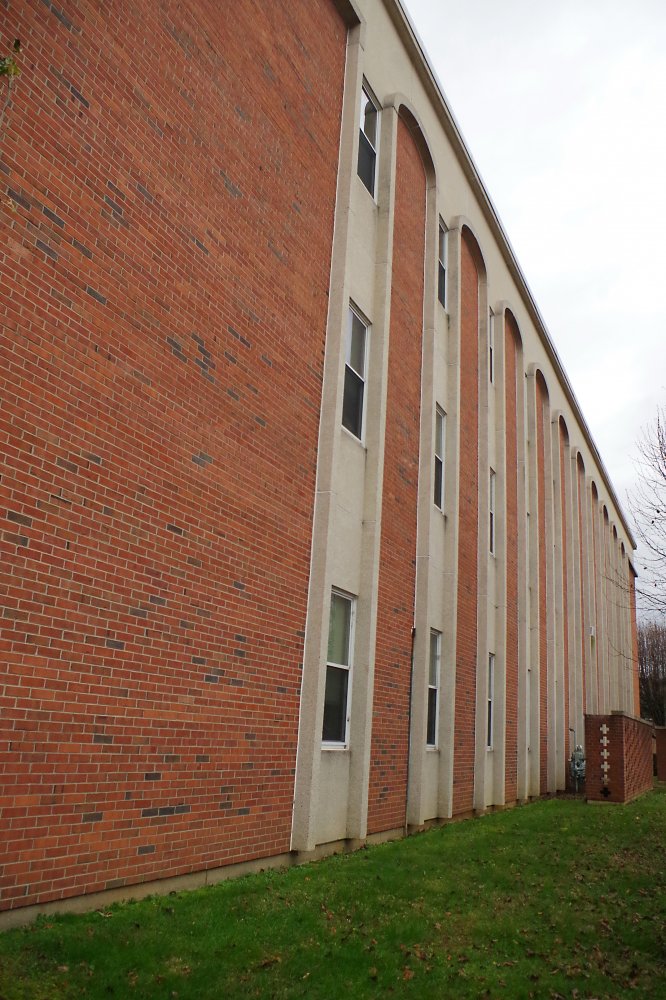 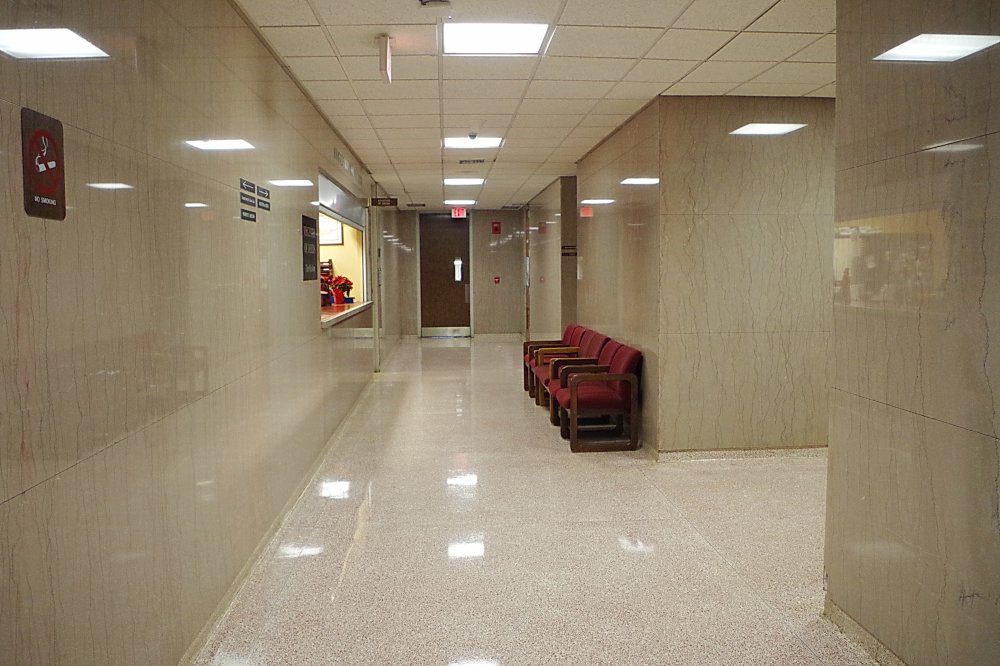 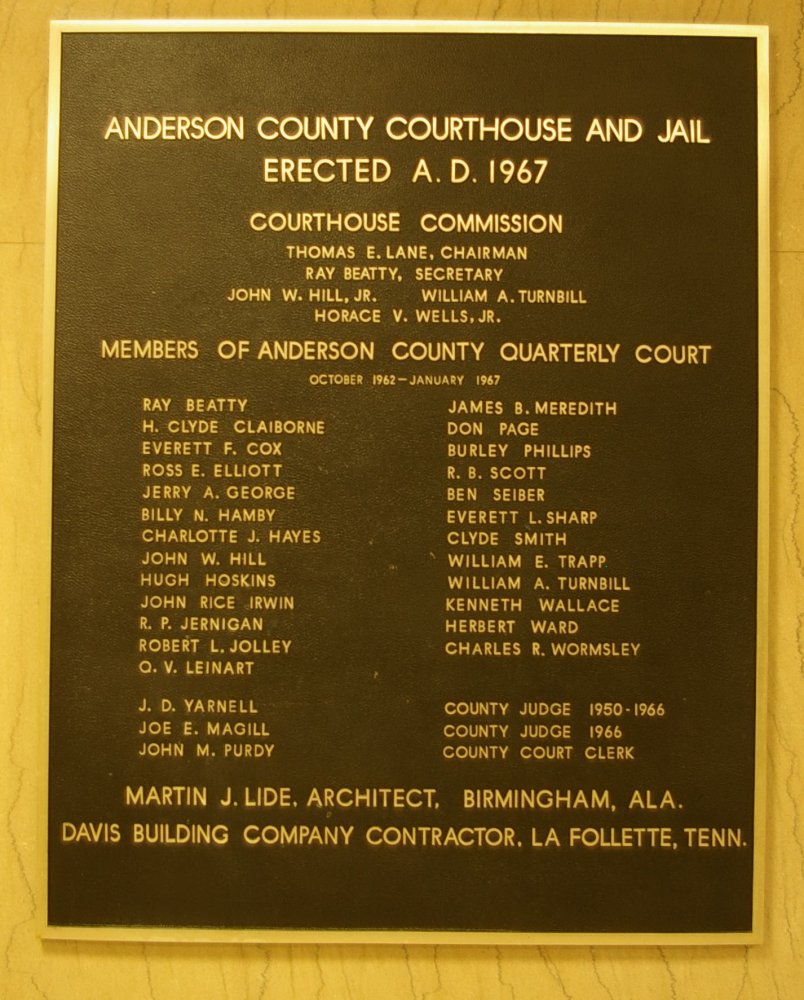 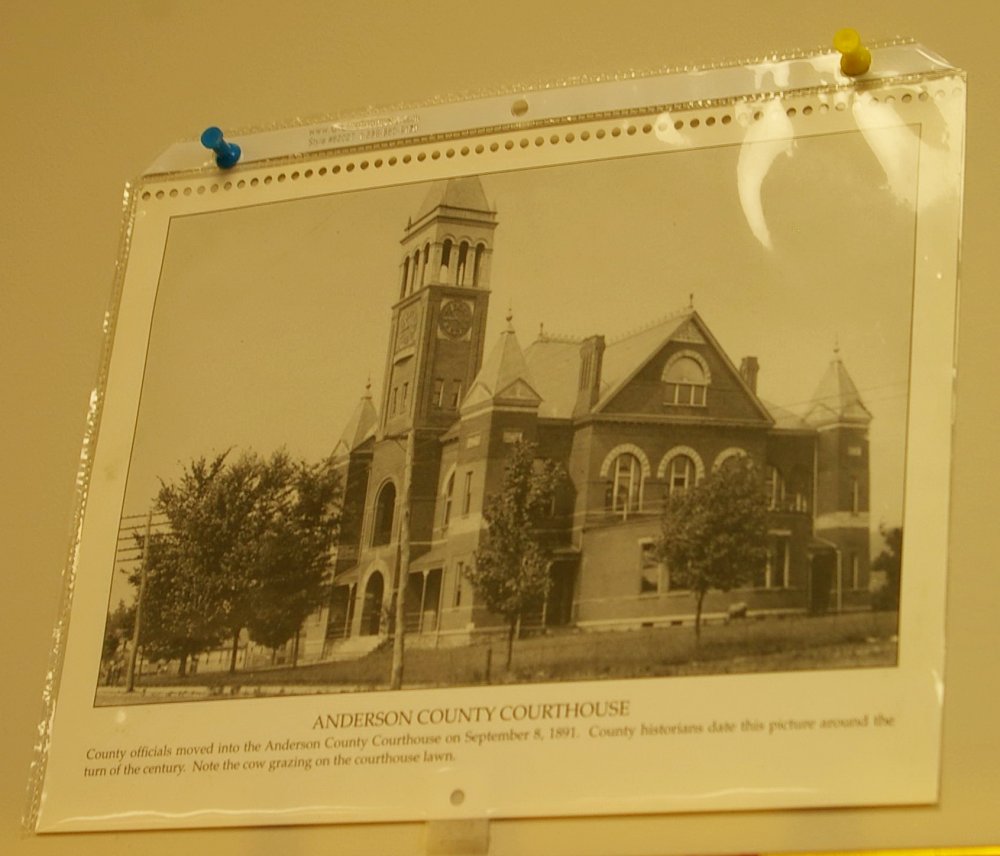 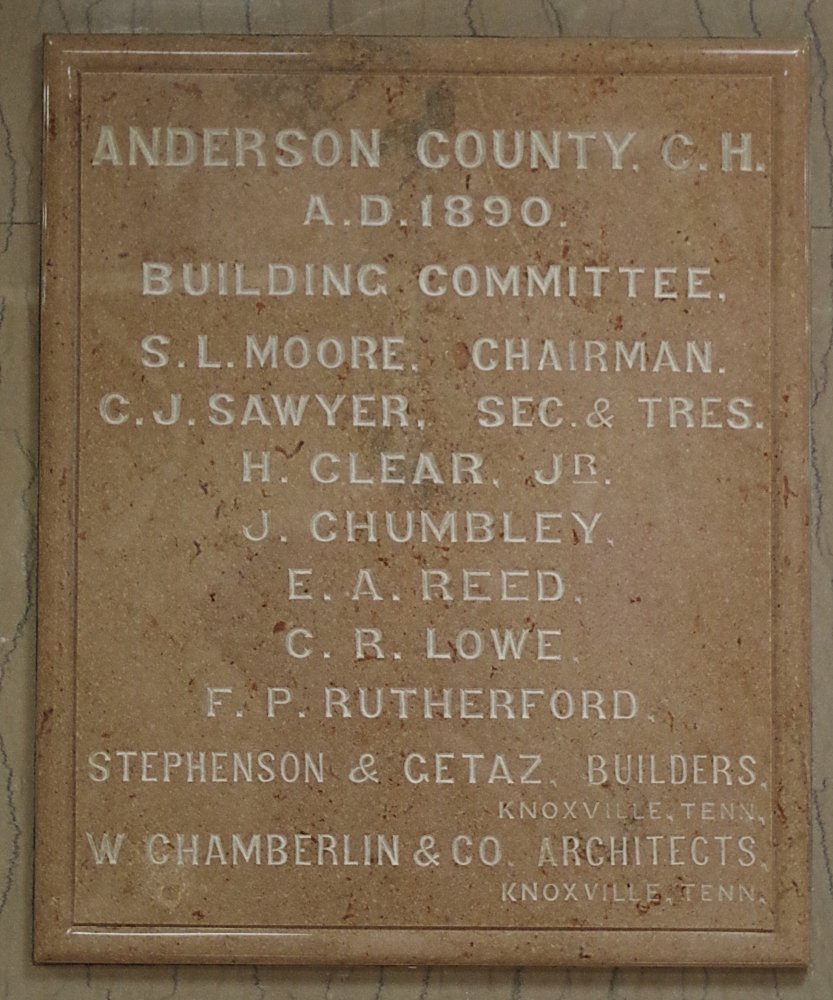