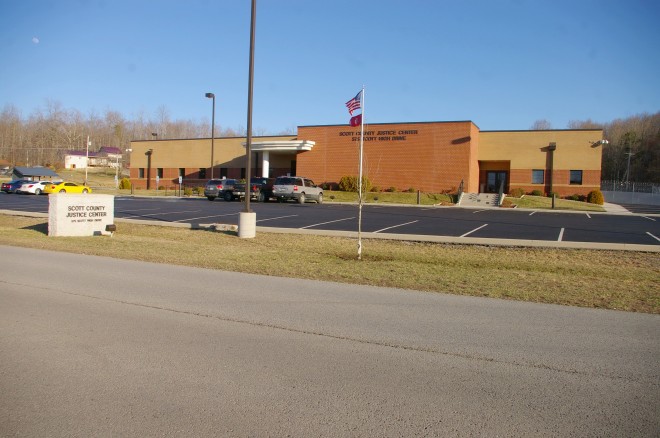 Scott County is named for Winfield Scott, who was a United States army officer. 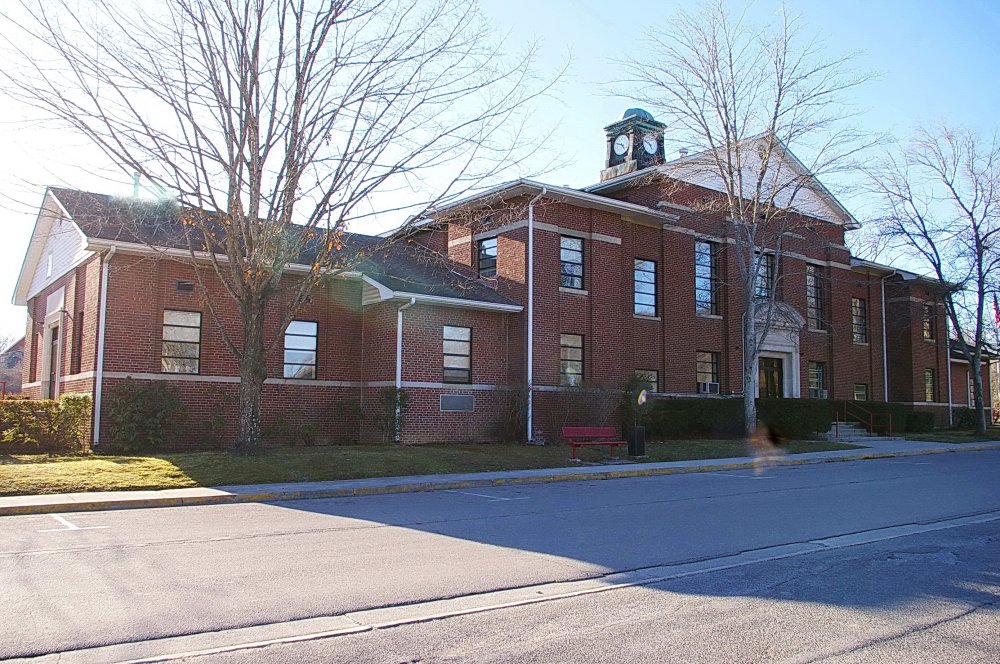 Contractor:  John A Johnson and Sons.

Description:  The building faces east and is a two story brick, glass and concrete  structure. The building is located on landscaped grounds in the center of the city. The center section has a stone framed entrance on the first story rising to a peaked roof with square cupola with clock. The north and south sections are lower with one story hipped roof sections on the north and south. The building now houses the County Administration. To the south is the old three story stone jail. 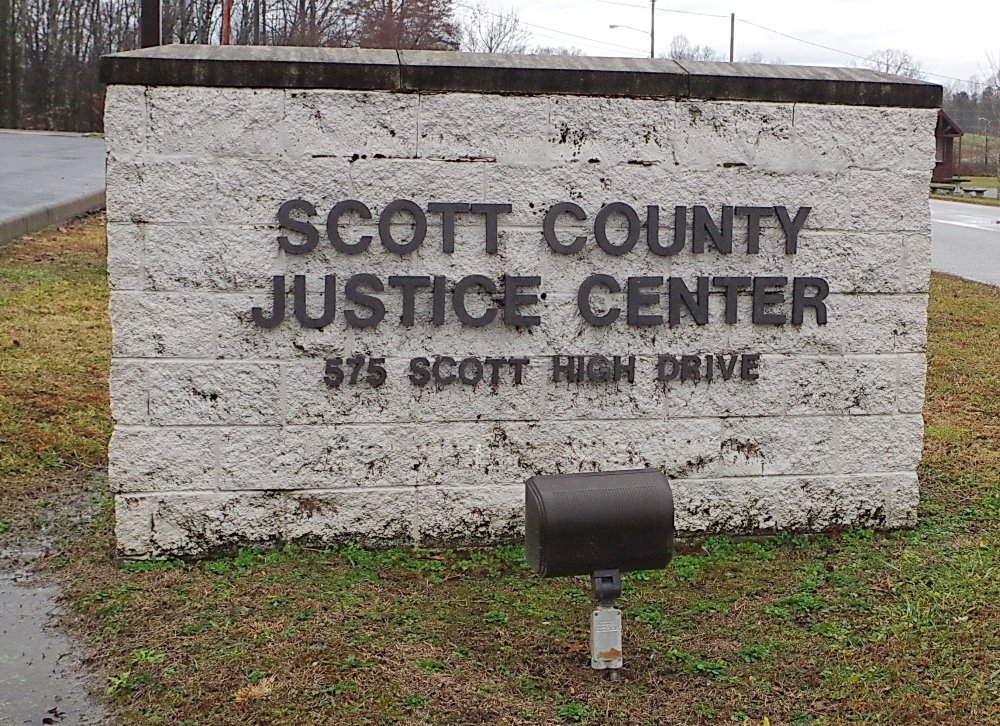 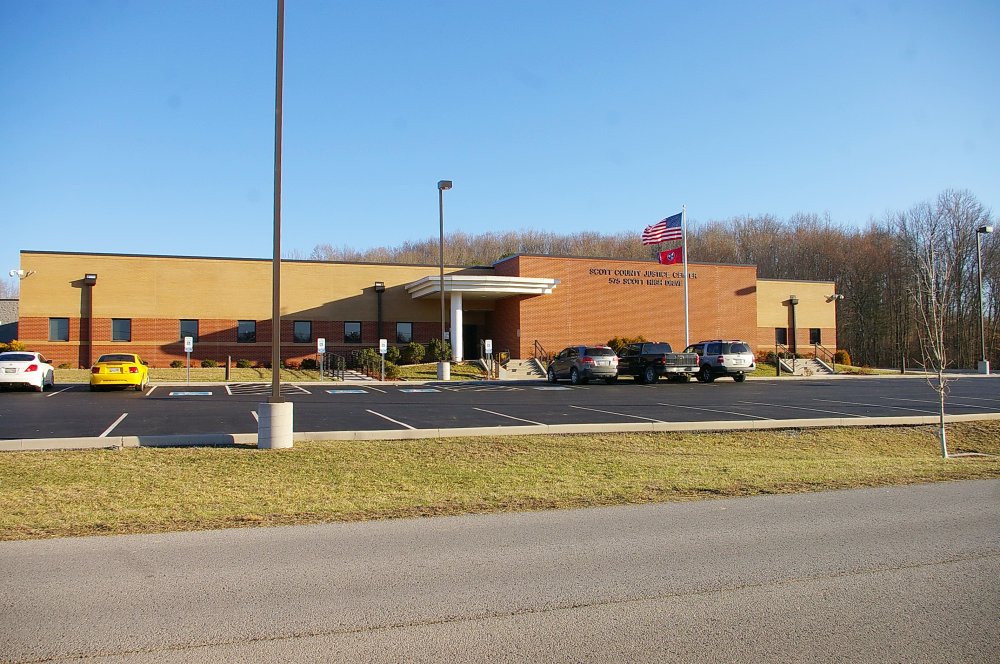 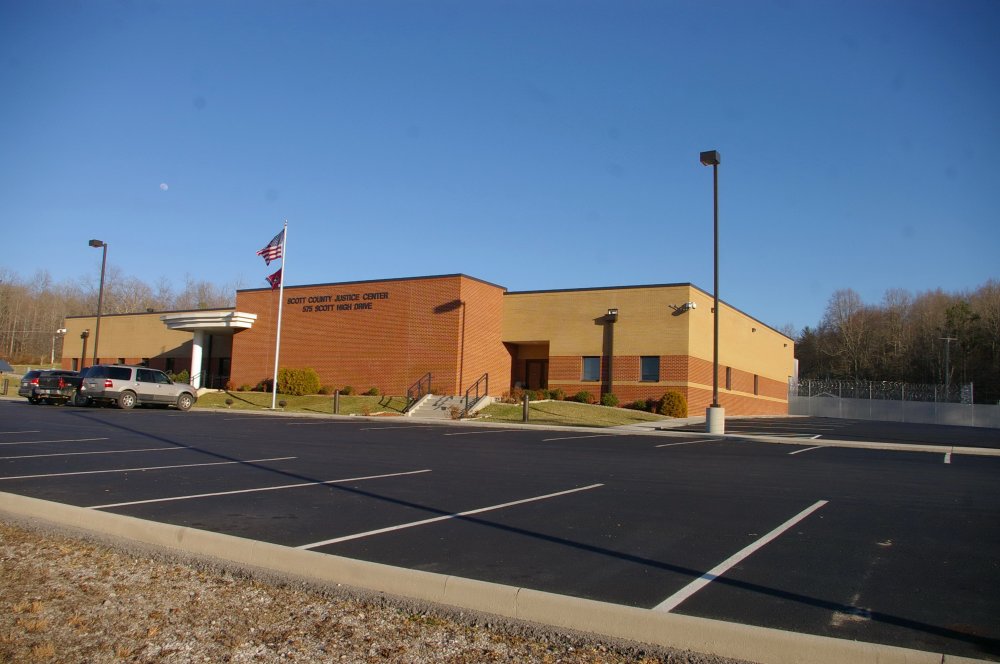 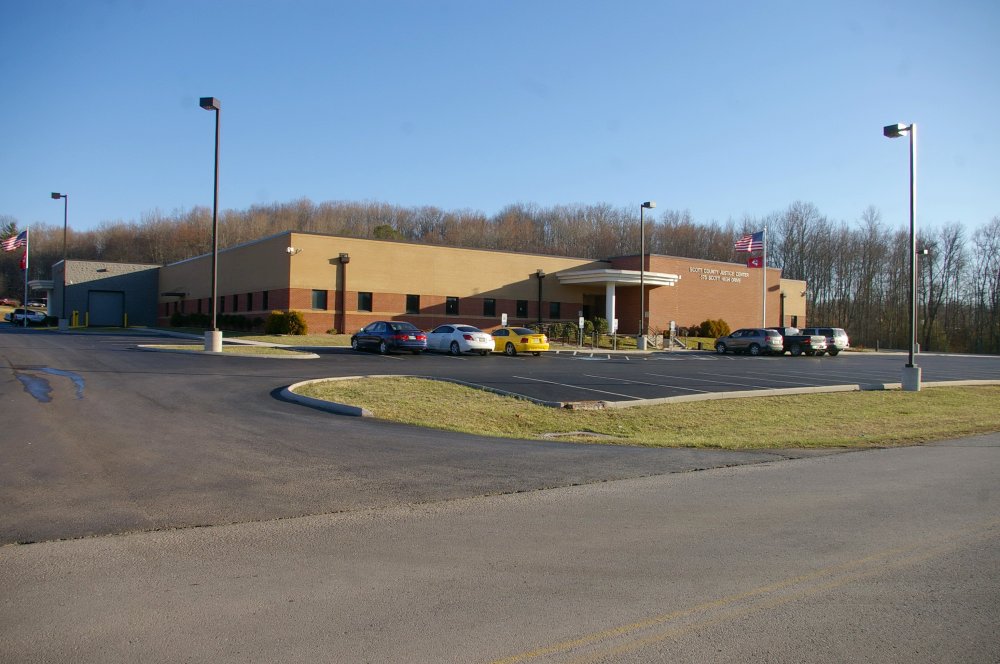 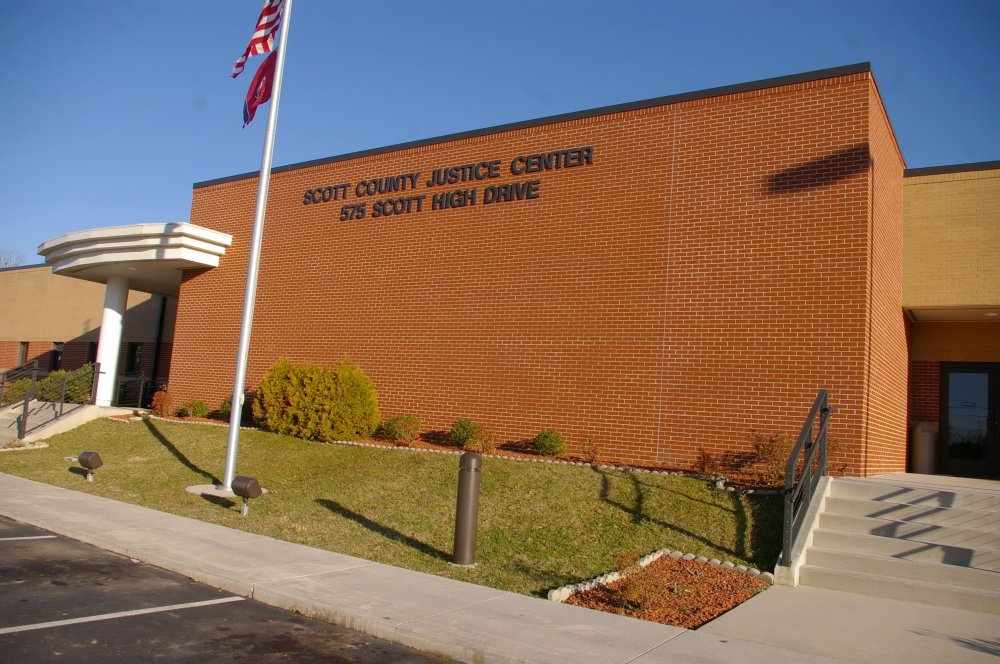 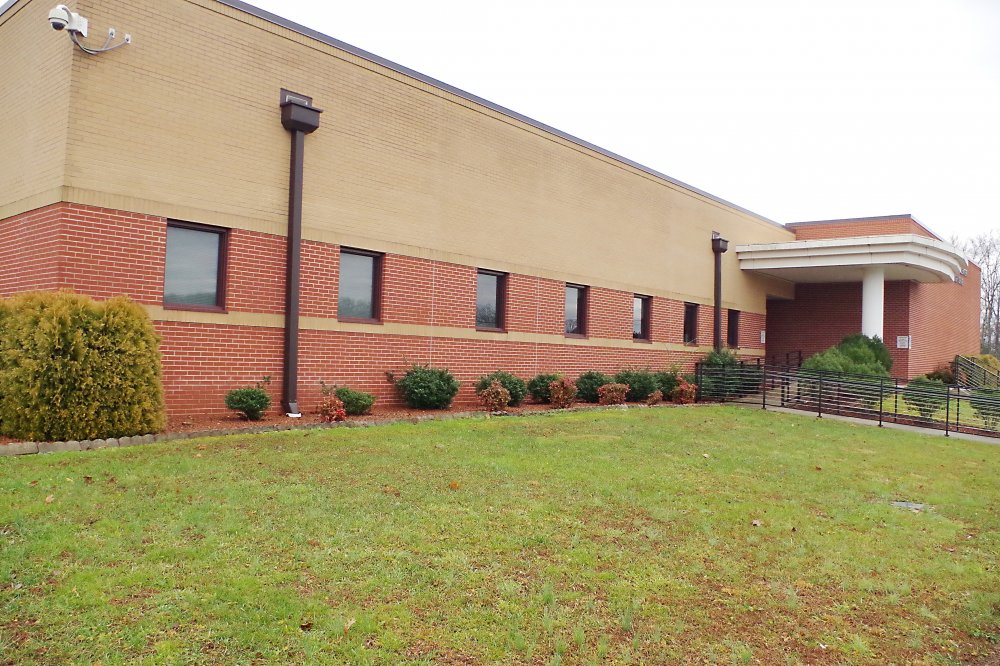 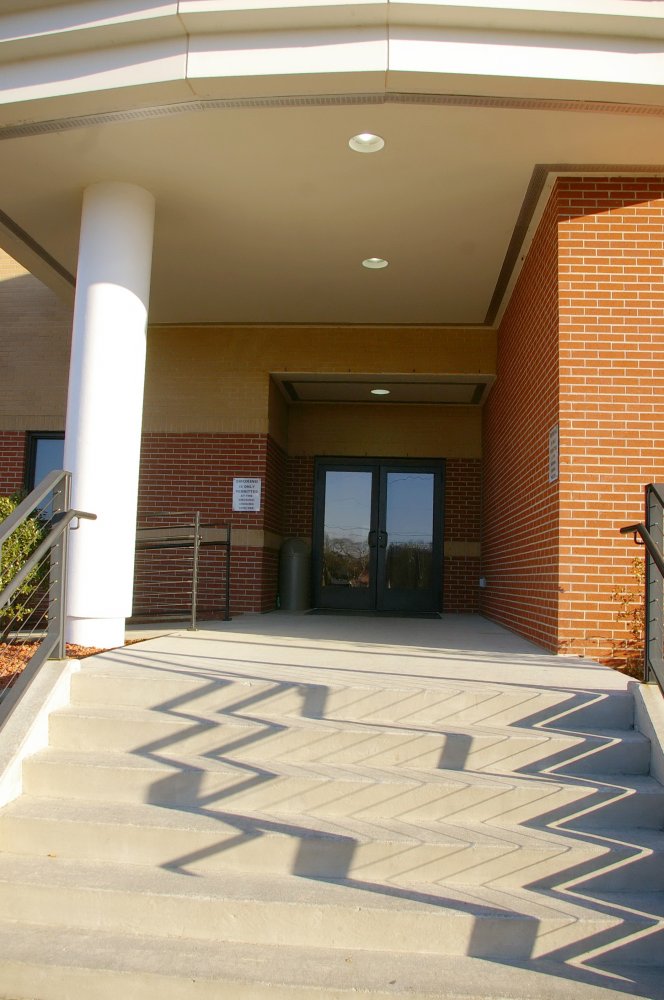 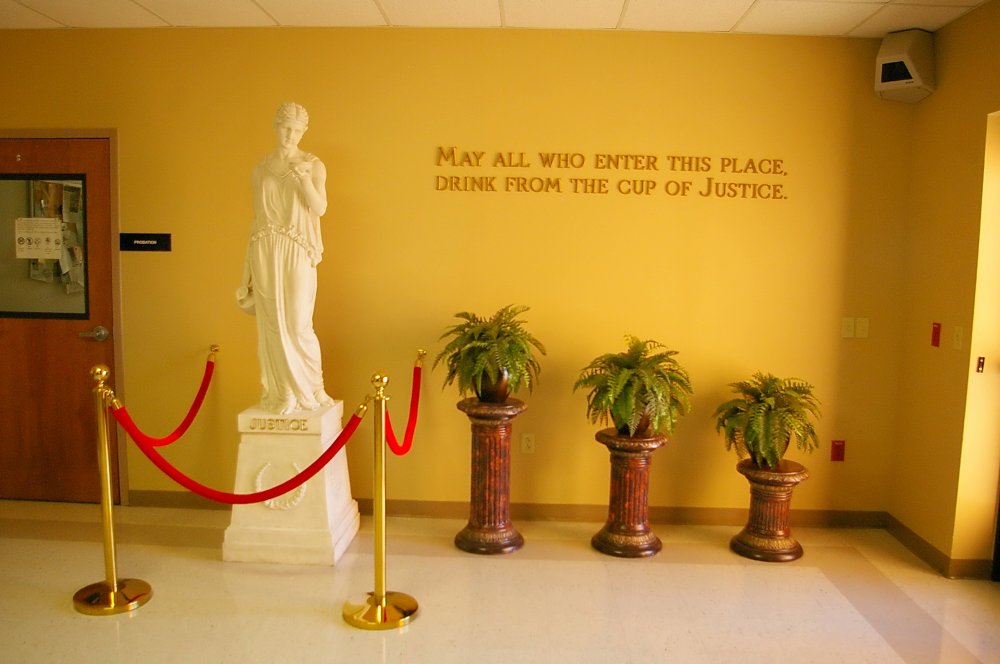 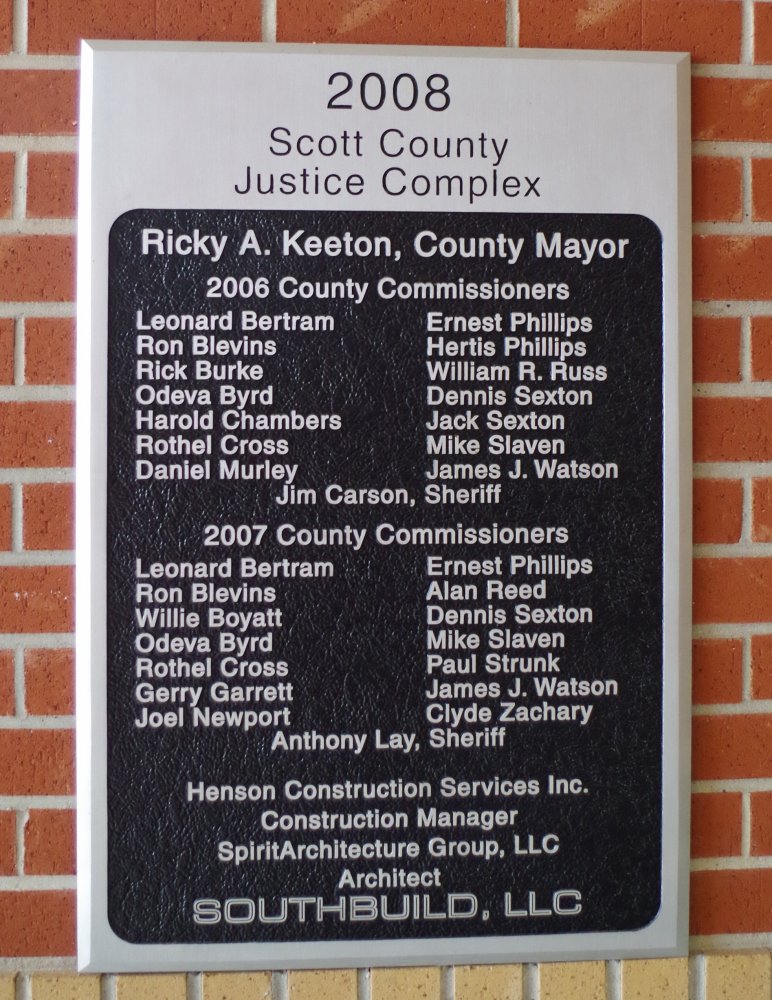