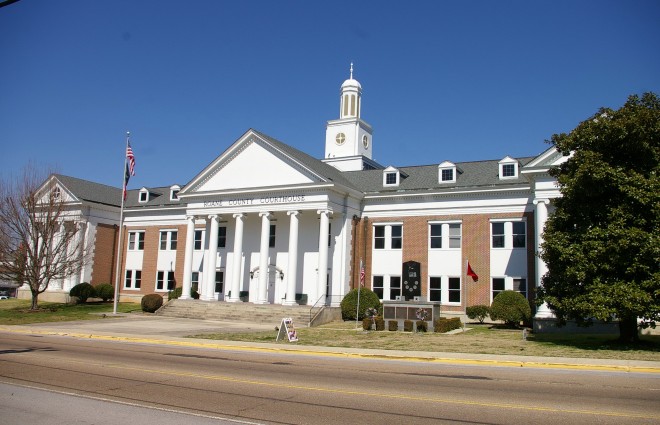 Roane County is named for Archibald Roane, who was a Governor of Tennessee.

Description:  The building faces south and is a two story red colored brick and concrete structure. The building is located on landscaped grounds in the center of Kingston. The south front has a wide portico with six white colored columns rising to a wide portico at the roof line. The east and west corner sections project from the main building and have small porticoes with white colored columns. On the center of the roof is a square white colored cupola with octagonal cupola at the top. The roof is hipped and has dormers. The courtrooms are located on the first story. The building houses the County Circuit Court, County Chancery Court, County Criminal Court, County General Sessions Court and County Juvenile Court of the 9th Judicial District. 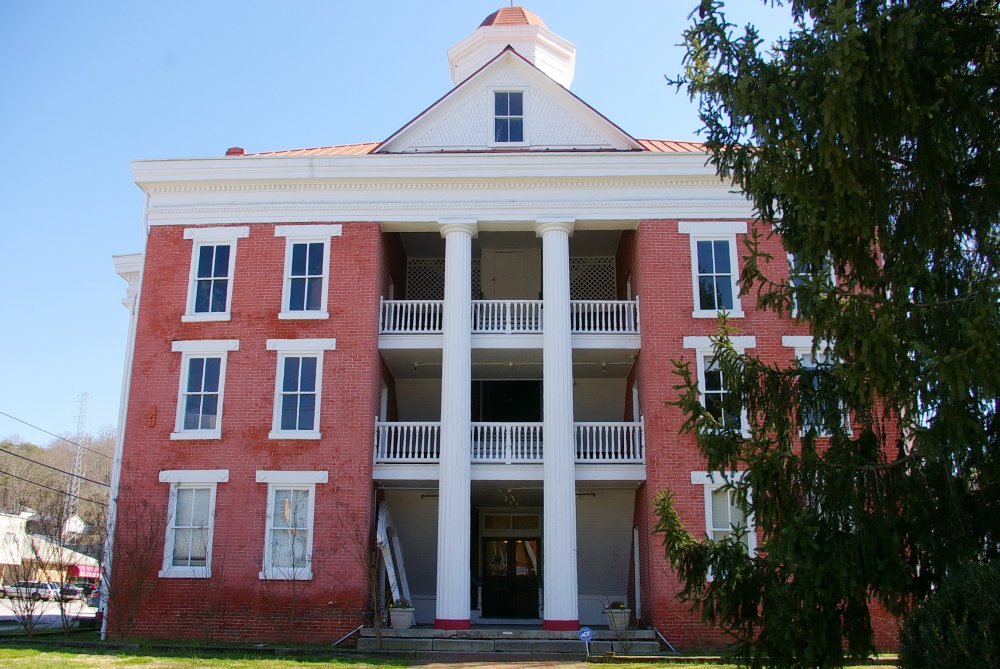 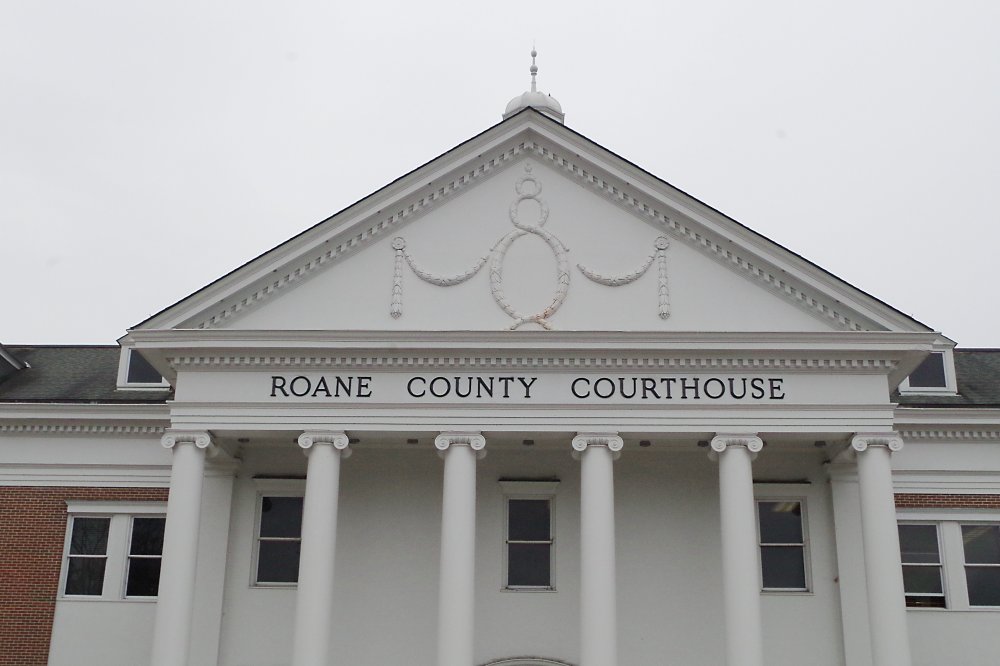 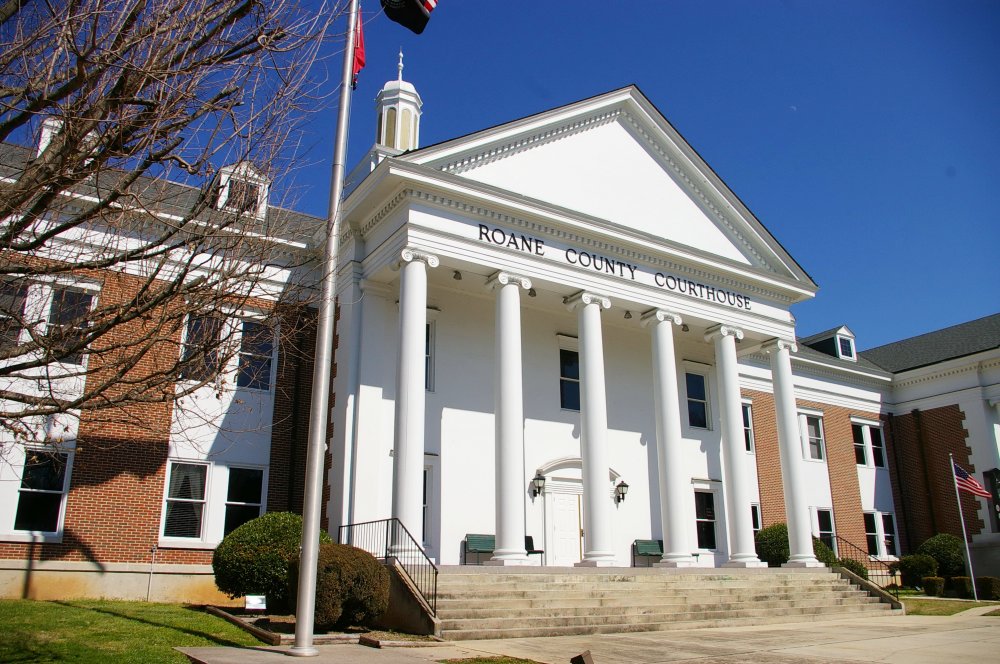 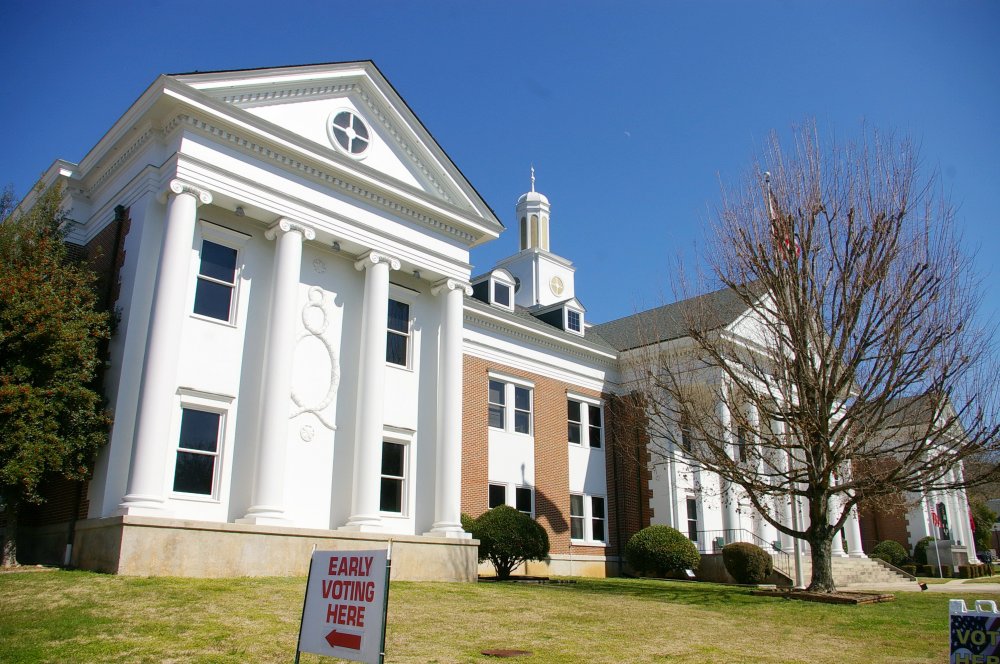 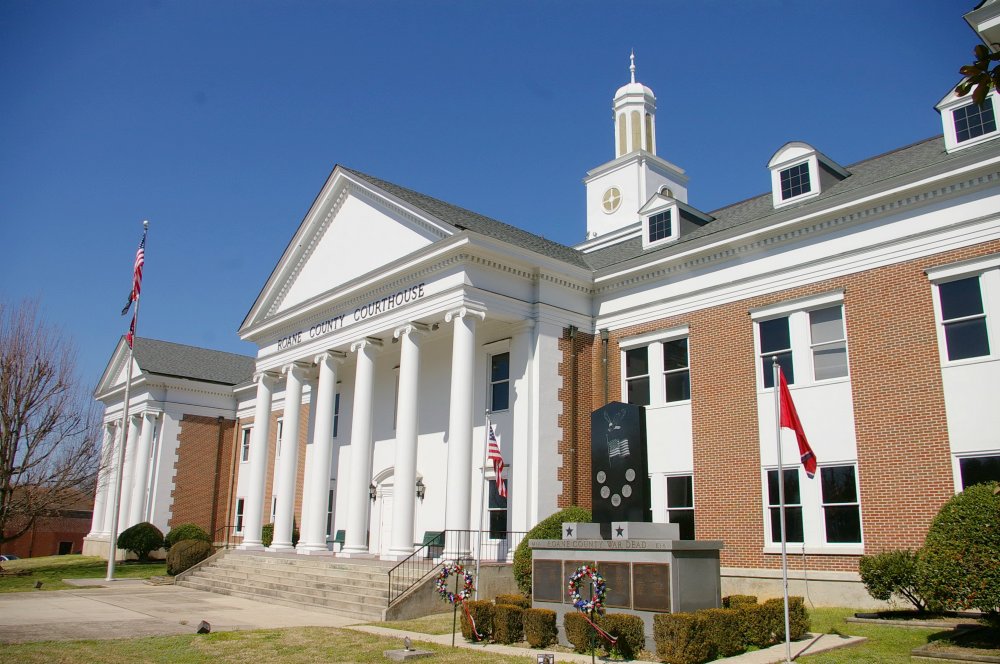 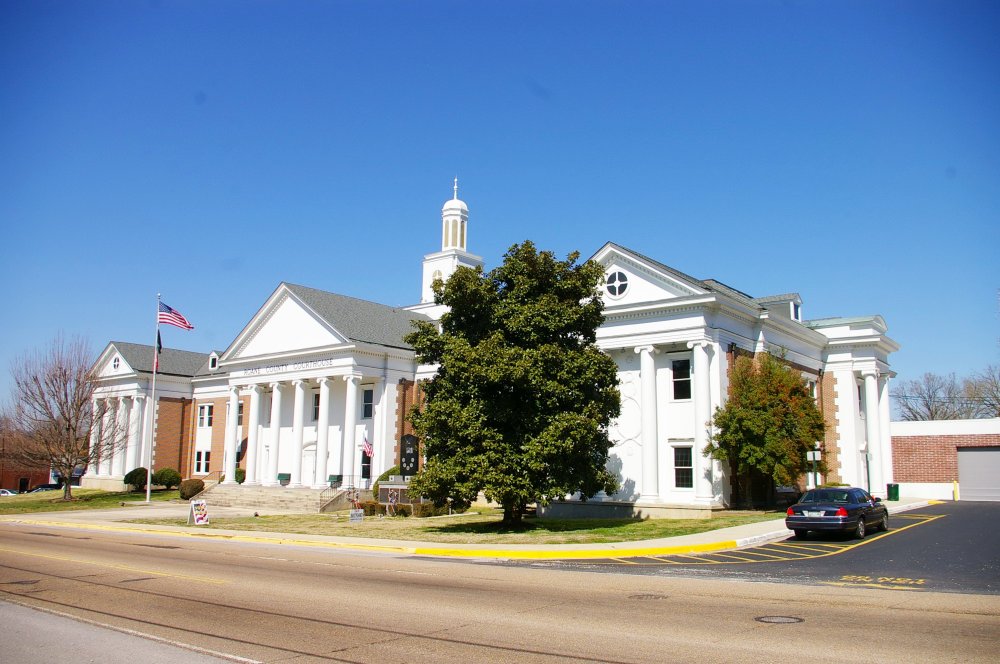 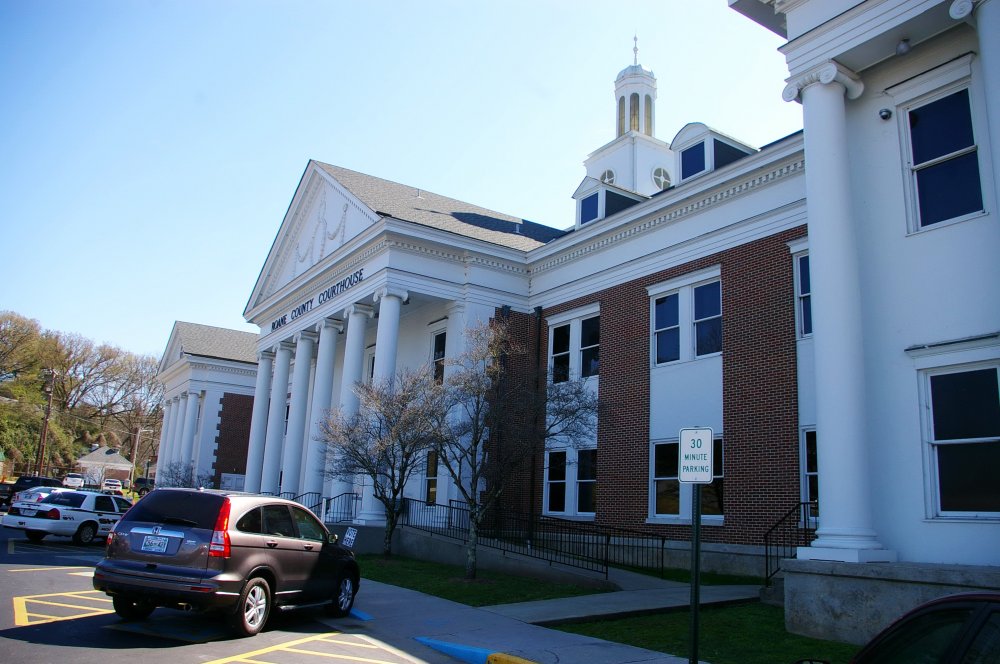 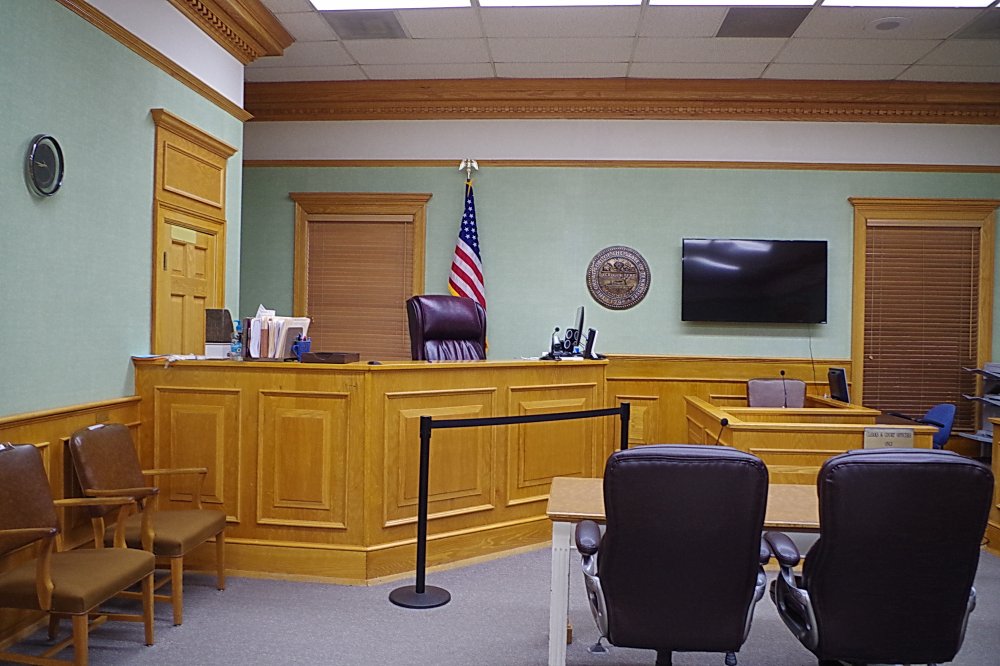 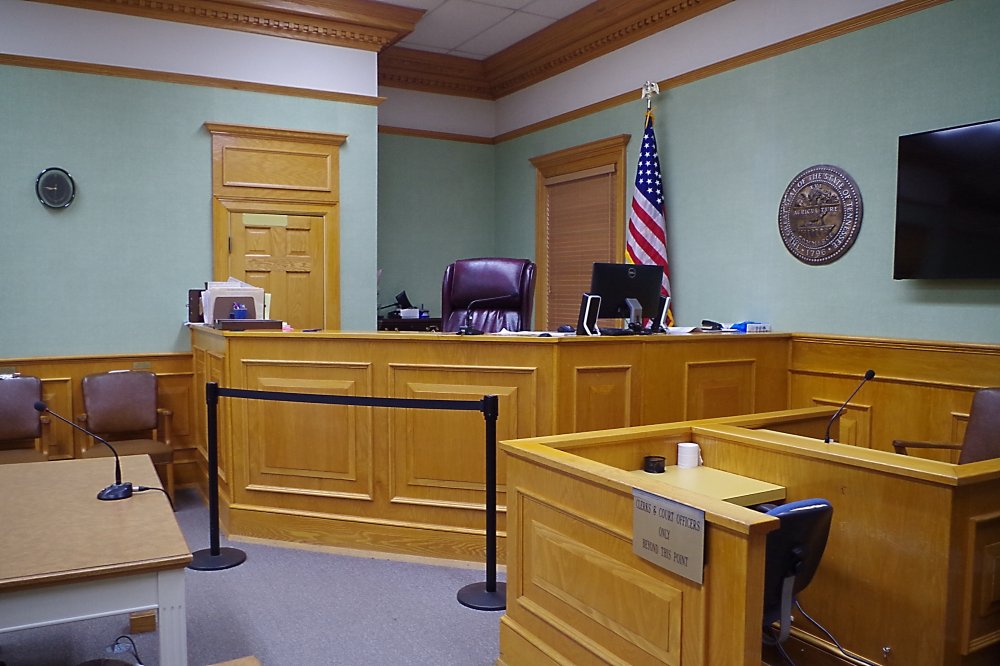 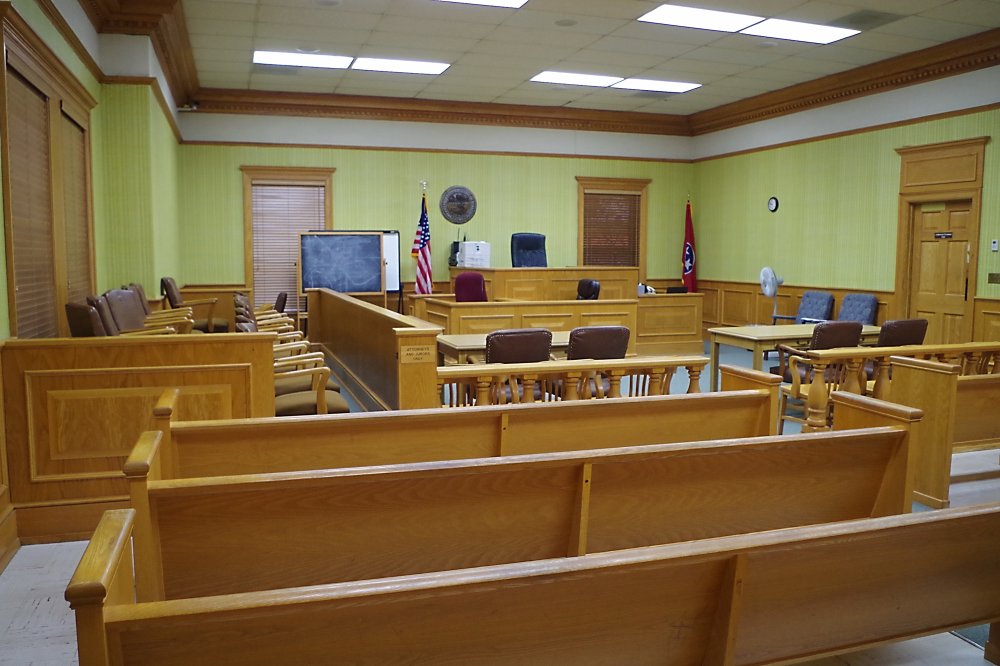 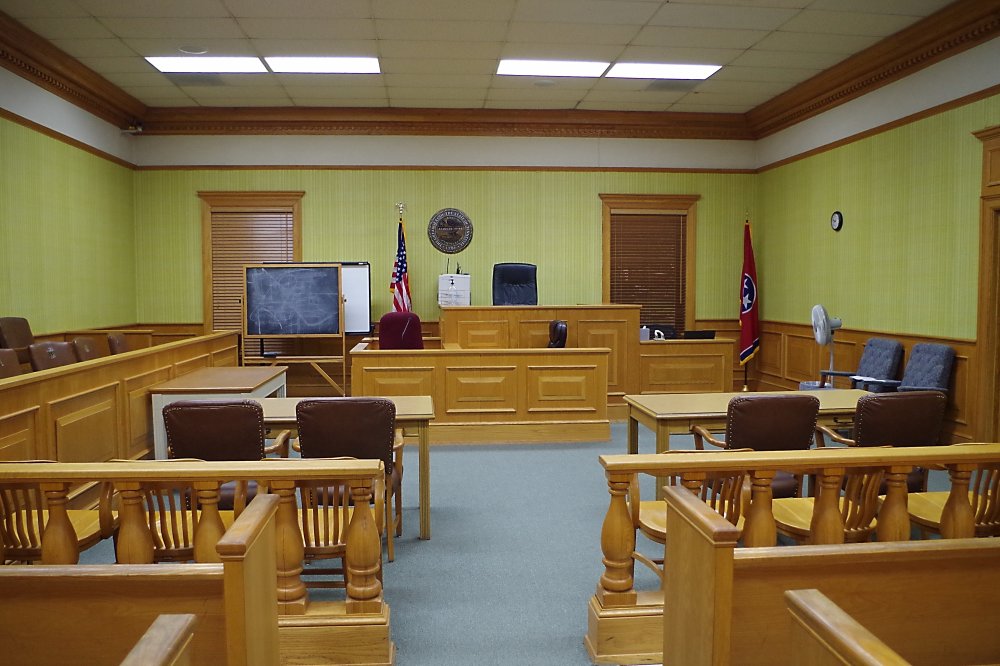