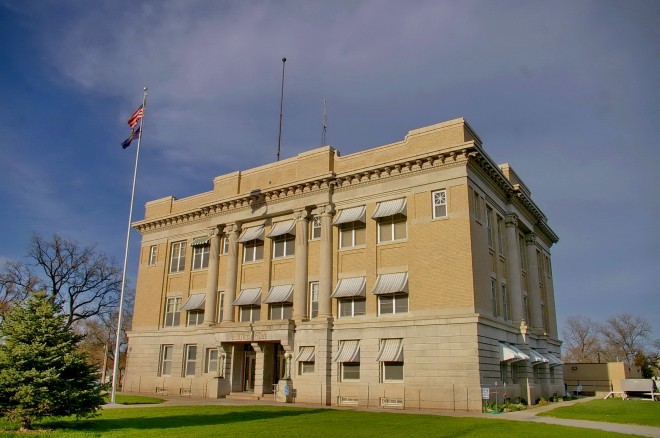 Box Butte County is named for a large butte situated six miles north of Alliance which is box-shaped in outline.

Description:  The building faces west and is a three story buff colored brick,  stone and concrete structure. The building is located on spacious landscaped grounds in the center of Alliance. The west front has two entrances framed with stone. The first story and all columns and ornamentations are built of Bedford stone. The walls of the upper stories are built of a light gray colored pressed brick with a heavy, ornamental, terra cotta Cornish. The floors are made of reinforced concrete, with the beams and columns of the same material thus creating as fire proof of a facility as possible. The other sides of the square building are similar. There is a wide cornice below the flat roof line. In the interior, all the floors in the lobby and public spaces are laid with tile. The entrance and lobbies are supplied with marble wainscoting. The County Court courtroom is located in the northwest corner of the first story. The Commissioner Room is also located on the first story. The District Court courtroom is located southeast corner of the third story. The building houses the District Court and County Court of the 12th Judicial District.

History:  The county was created in 1886 and Nonpareil was selected as the county seat. The first courthouse was two story structure built in 1886 with boards from native pines that were obtained from saw mills in Pine Ridge, South Dakota. In 1890 the county seat was moved to Hemingford. The Lincoln Land Company donated a two story building for use as the second courthouse. In 1899, the county seat was moved to Alliance. The courthouse was sold to the county for $1,900 and Mr. E W Bell was charged with the task of moving the building, which was placed railroad flatbed cars and transported on the railroad line from Hemingford to Alliance. The third and present courthouse was constructed in 1913 to 1914 at a cost of $65,000. 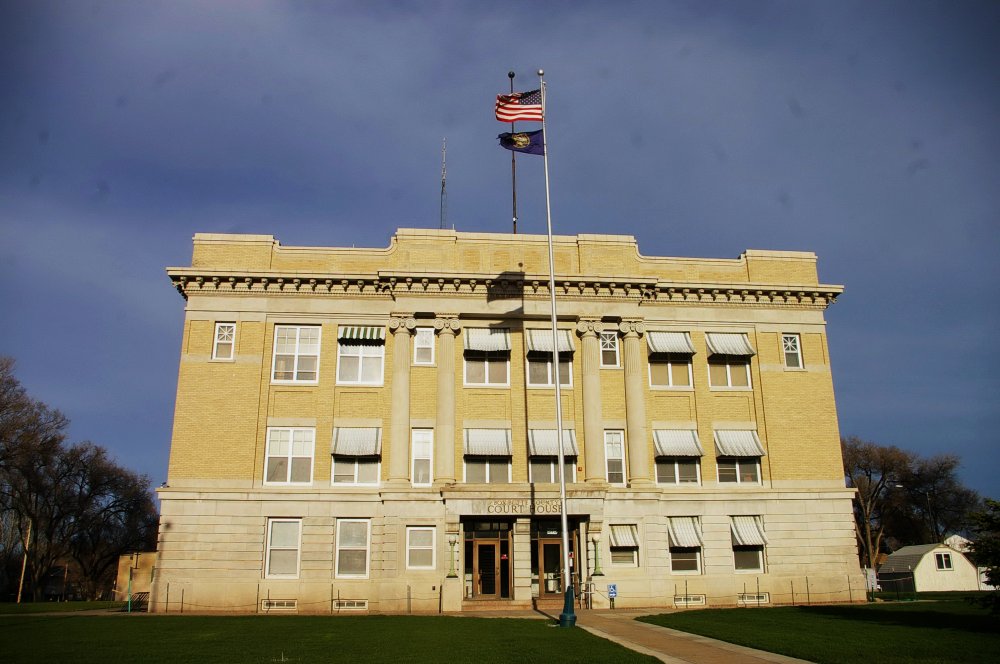 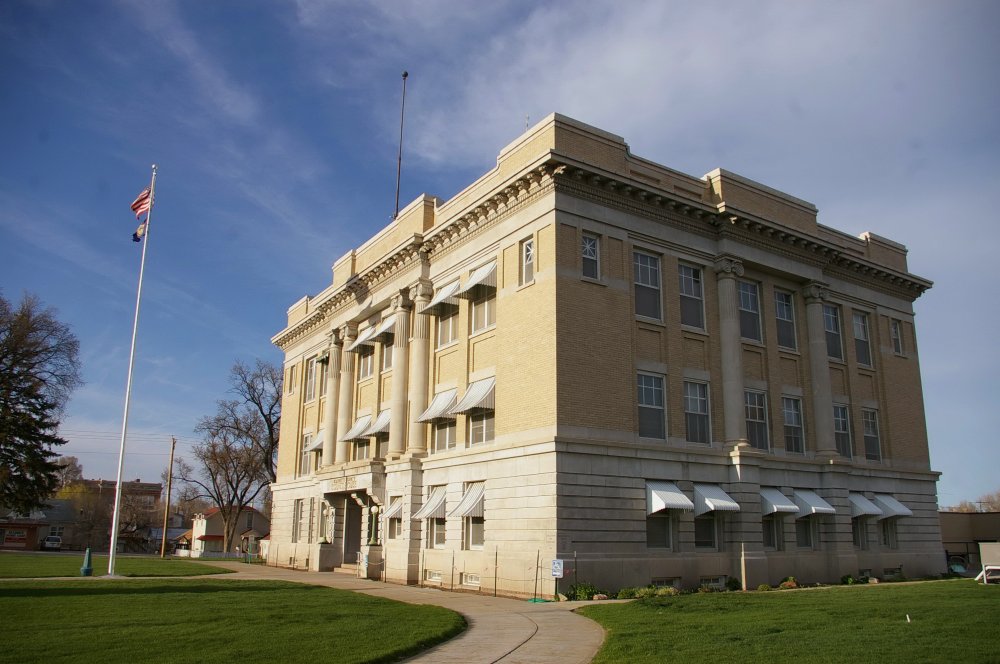 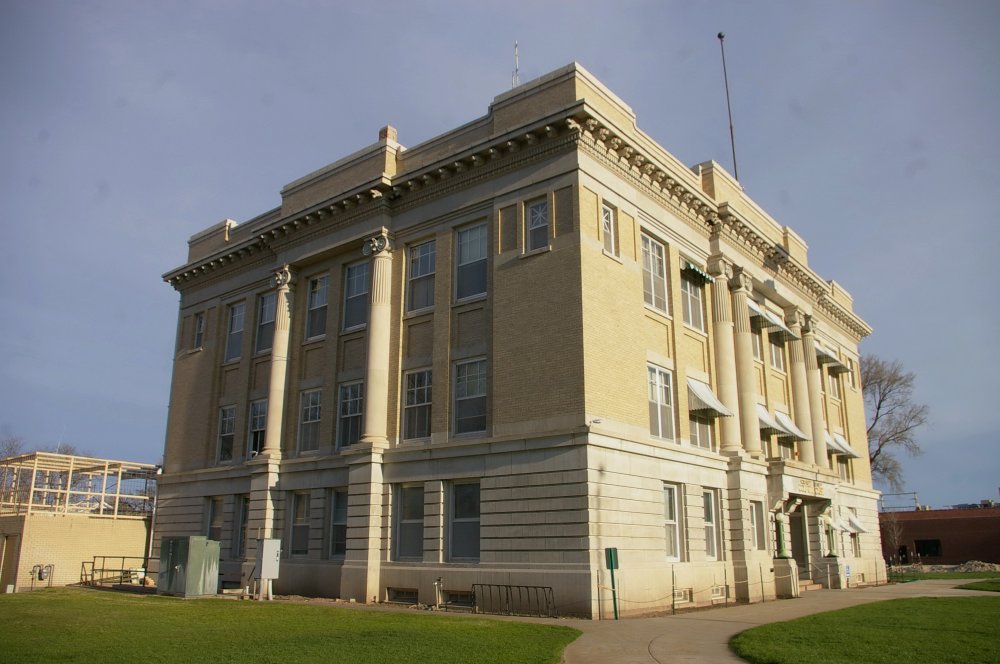 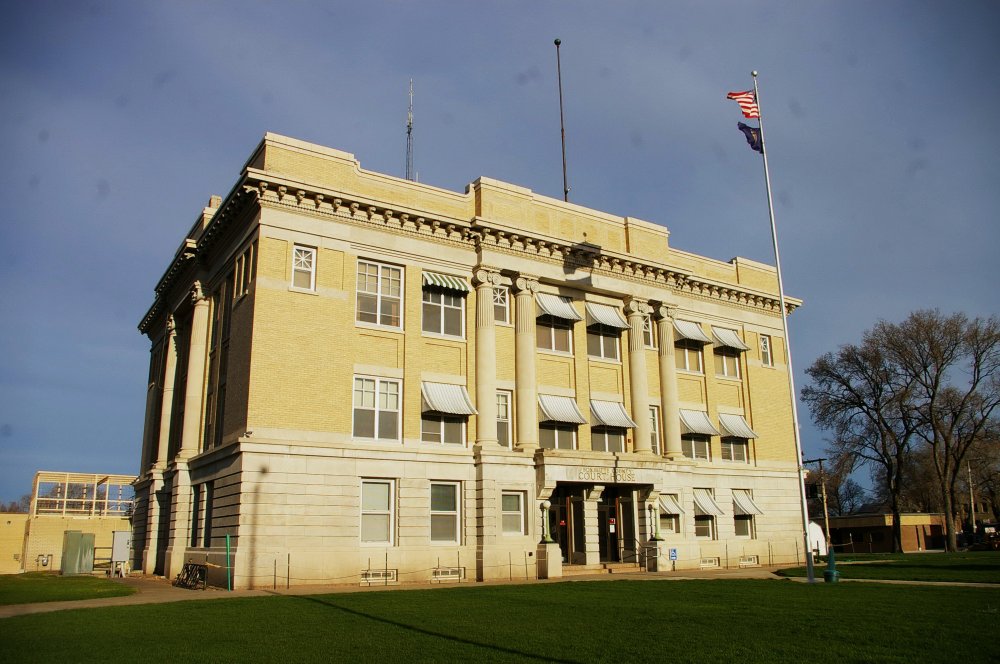 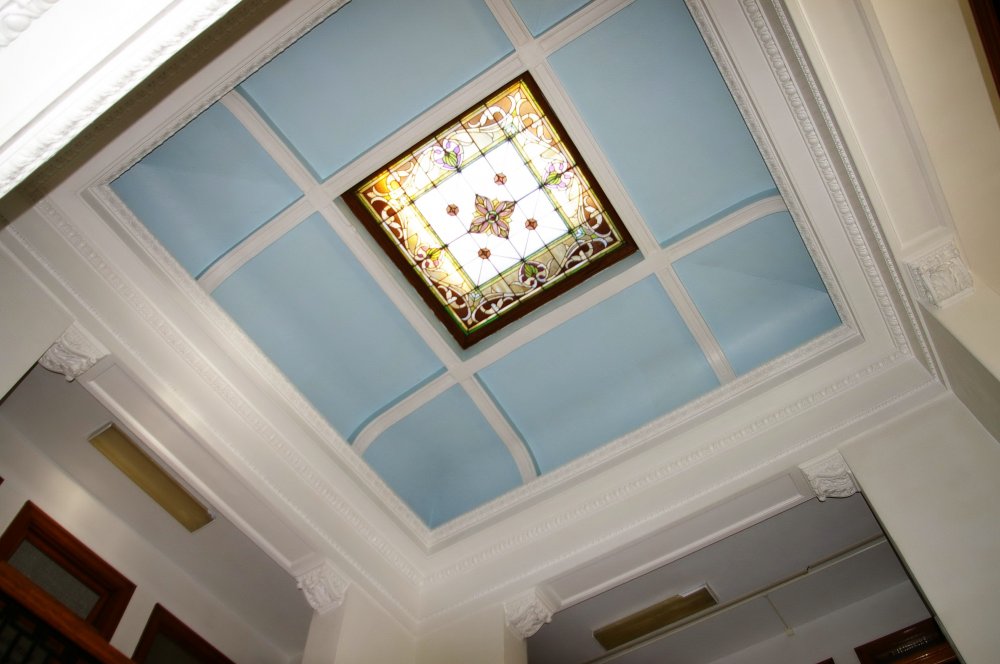 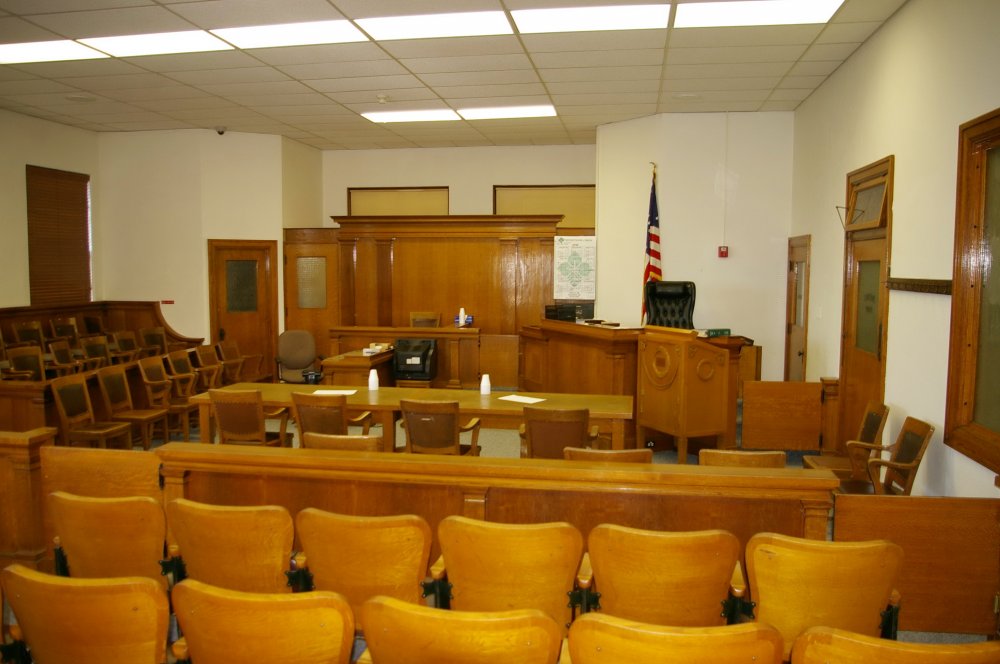 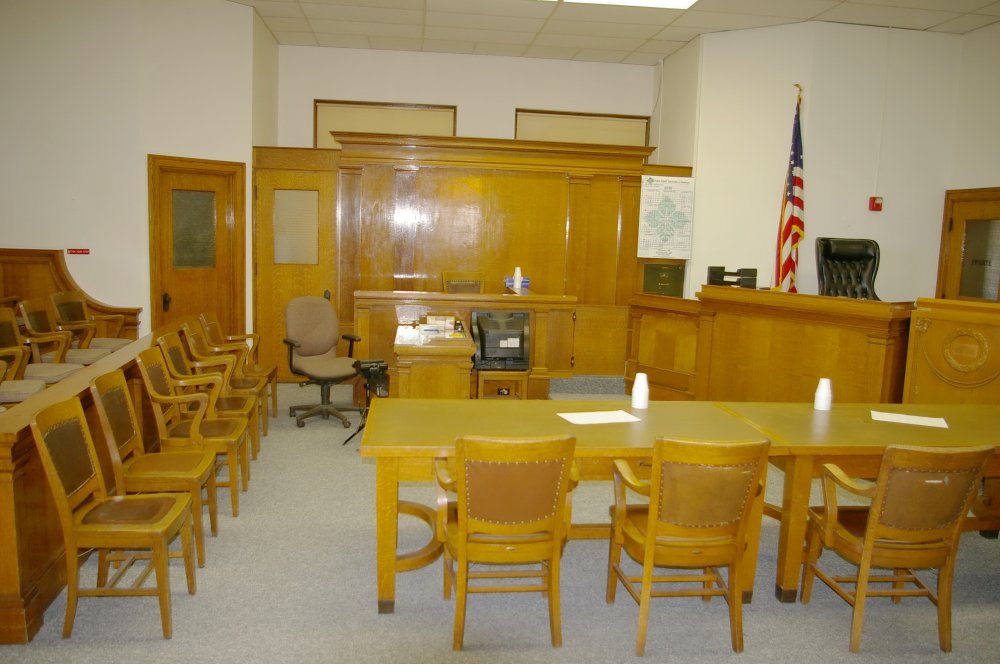