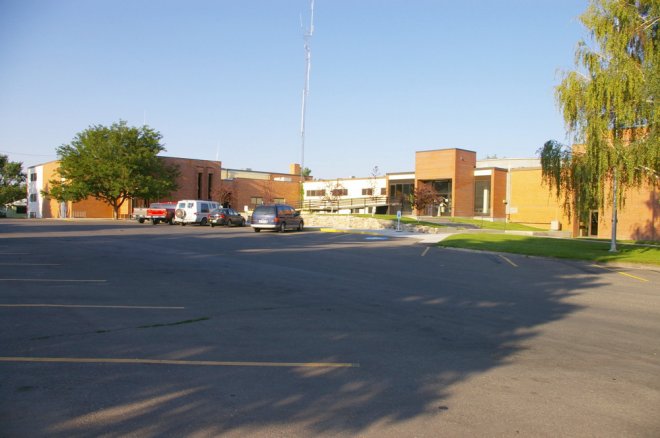 Fremont County is named for John C Fremont, who was an explorer and United States Senator and who lived from 1813 to 1890.

History:  The county was created in 1884 and Lander was selected as the county seat. The first courthouse was a two story structure built in 1886 to 1887 at a cost of $25,235. An addition was designed and built in 1915 by John Hoagland. The second and present courthouse was constructed in 1955 to 1956. An addition was constructed on the south side in 1974.

Description:  The building faces sooutheast and is a two story white colored brick and concrete structure. The building is located on spacious landscaped grounds in the center of Dubois. The building has an overhanging roof with the second story being recessed. The roof line is flat. The building houses the Town of Dubois and the Circuit Court of the 9th Judicial District. 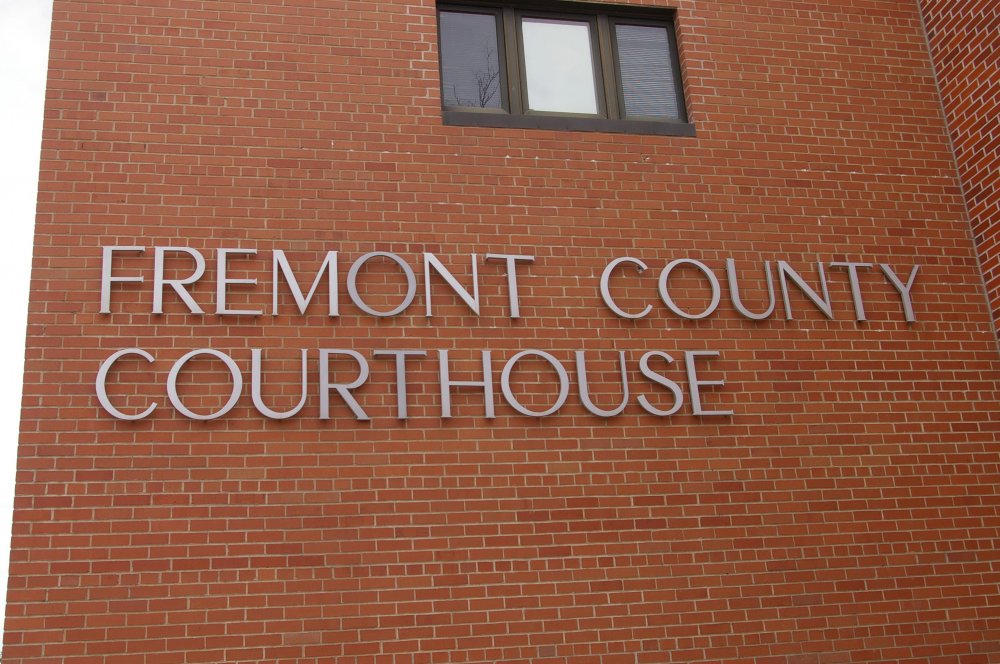 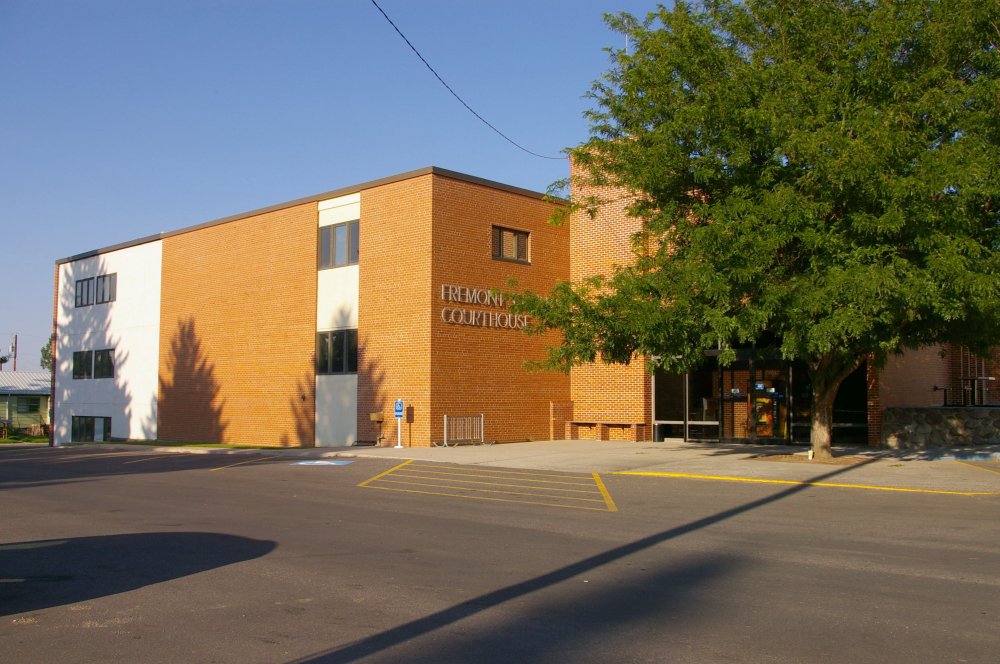 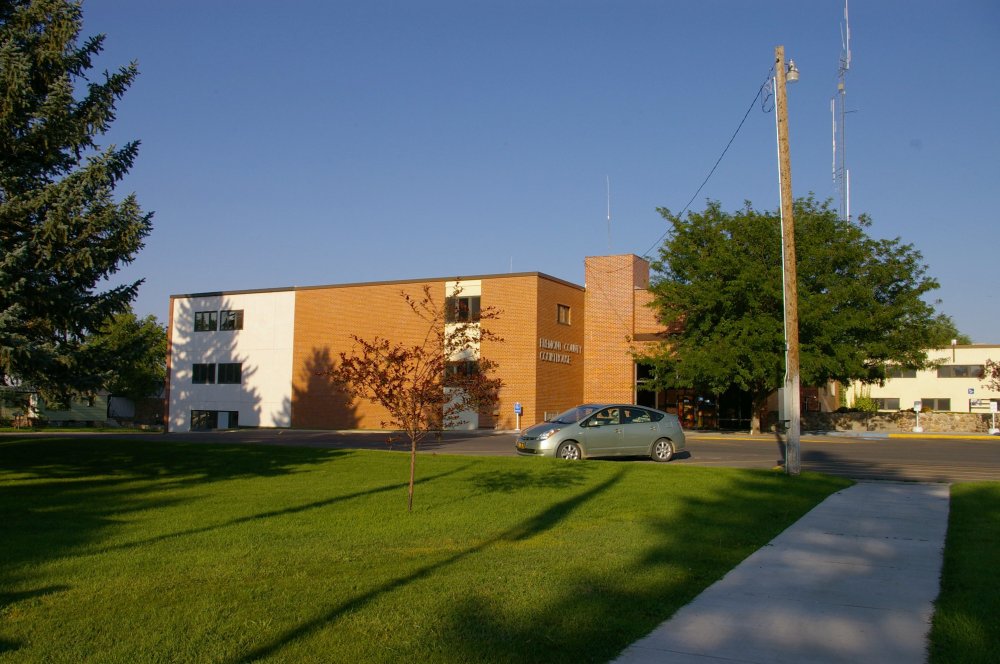 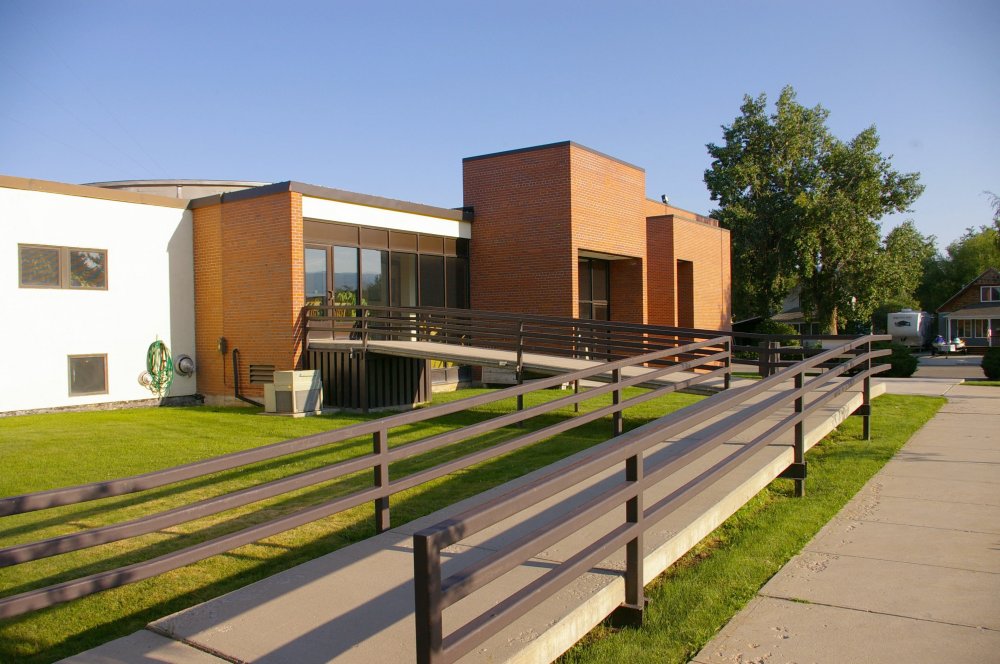 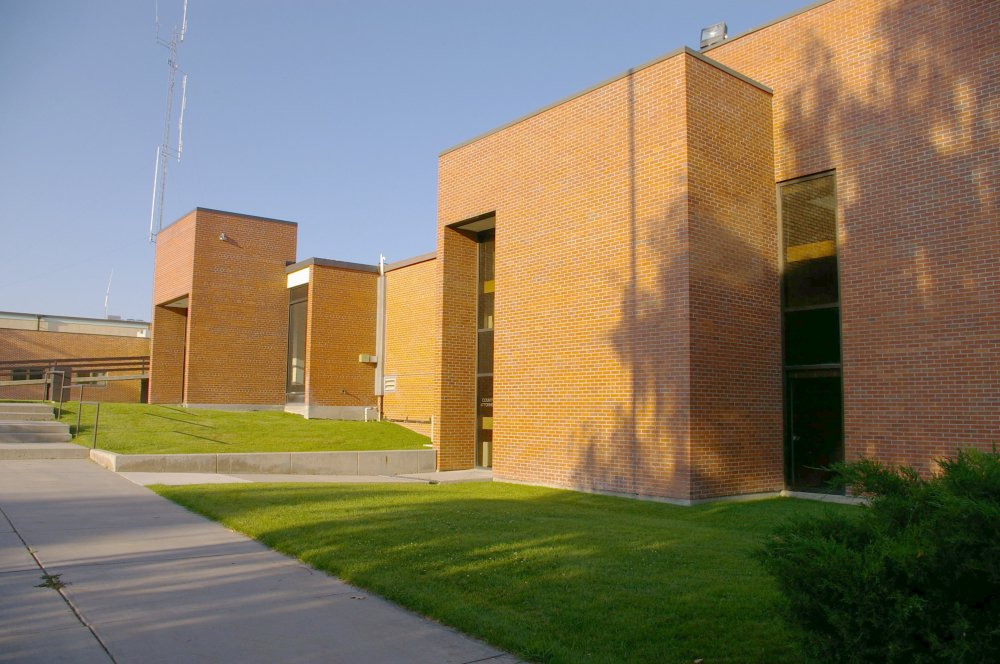 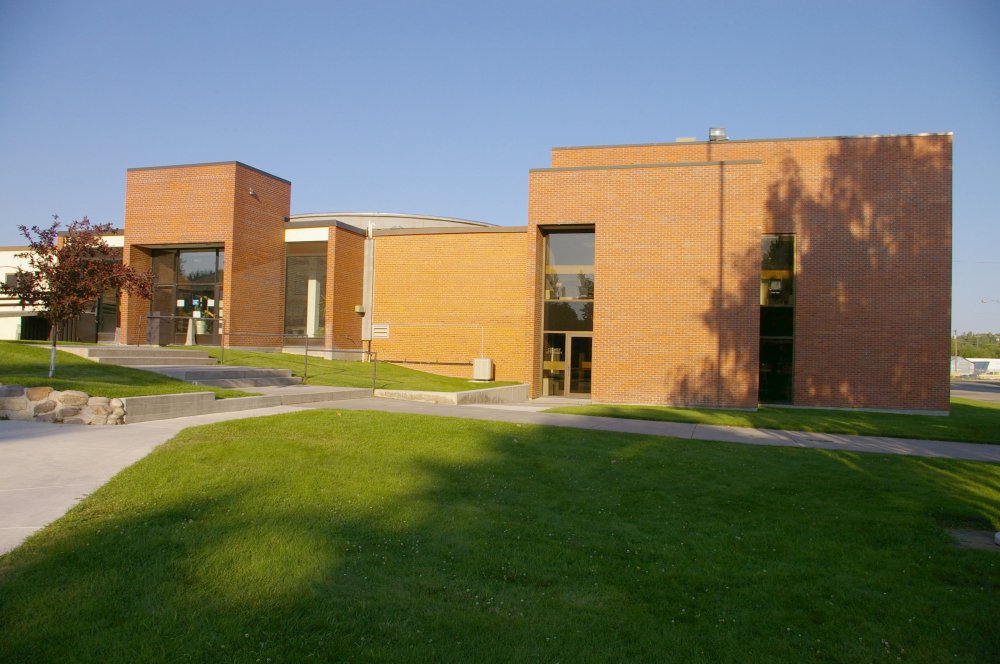 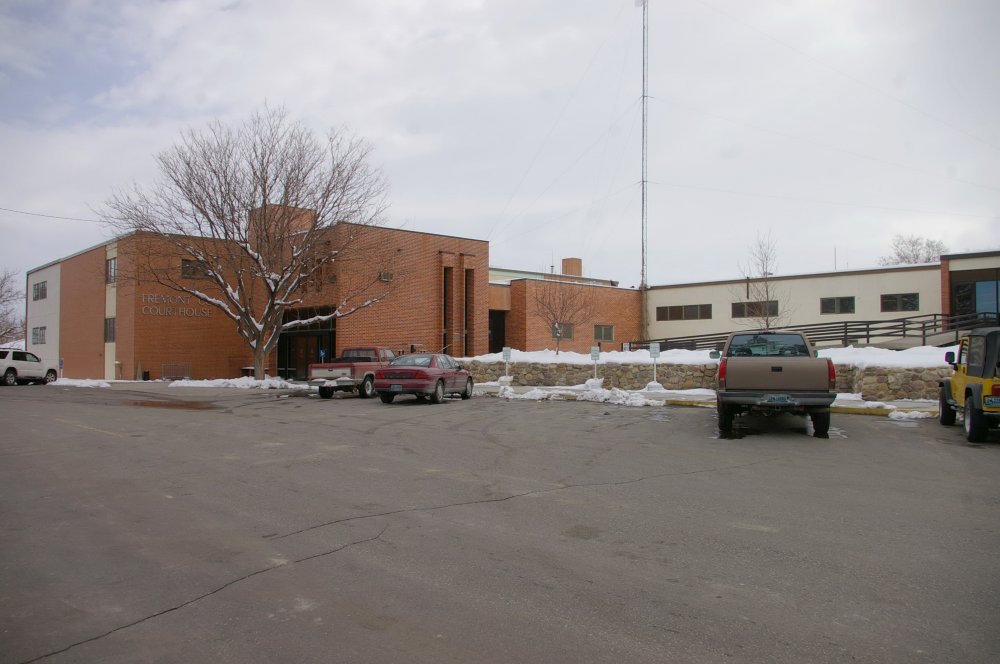 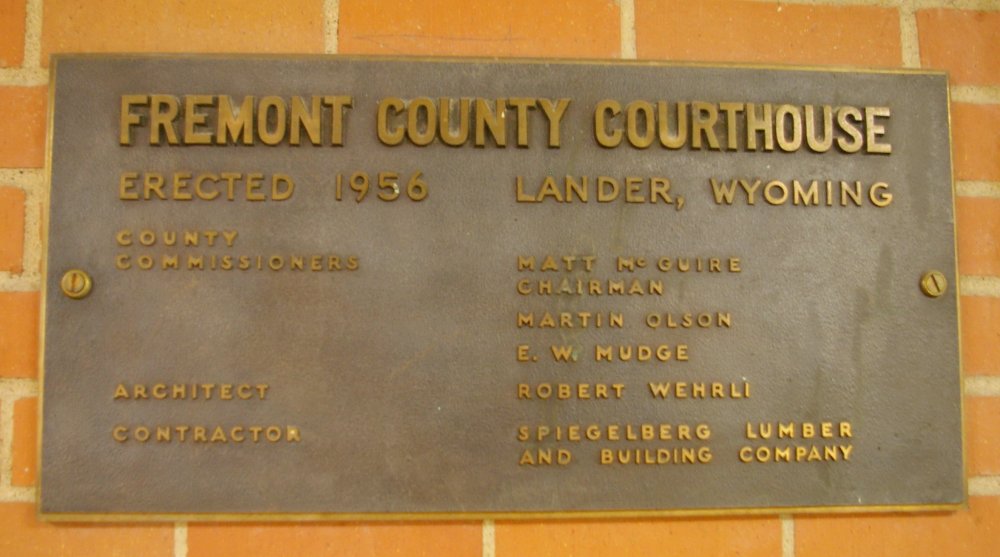 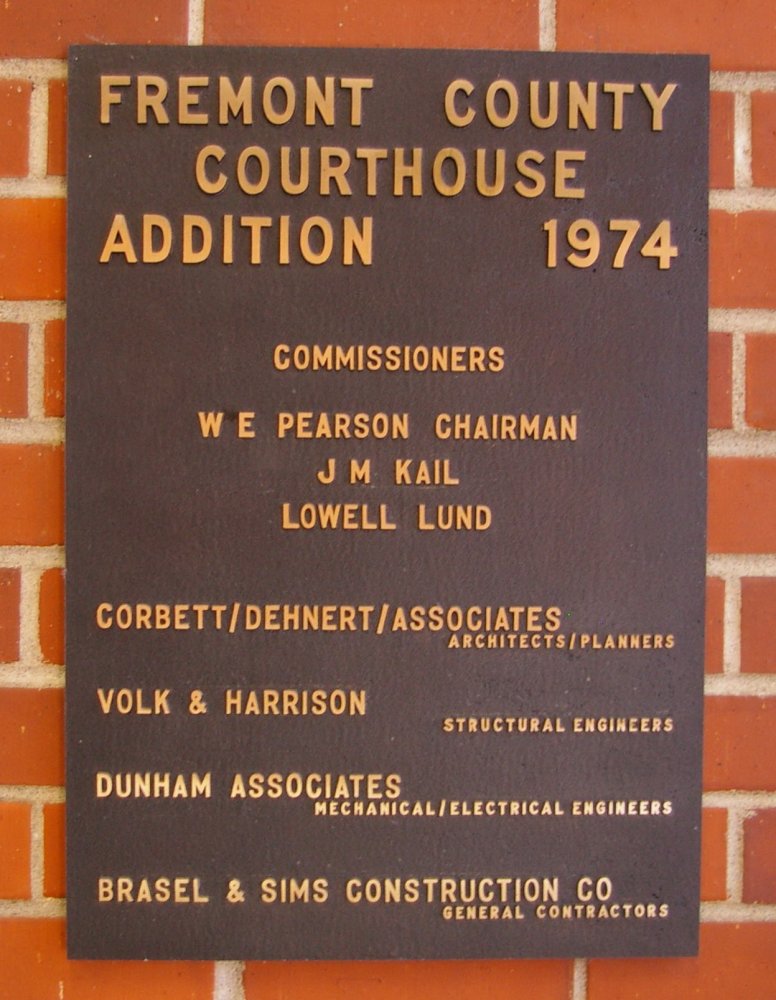 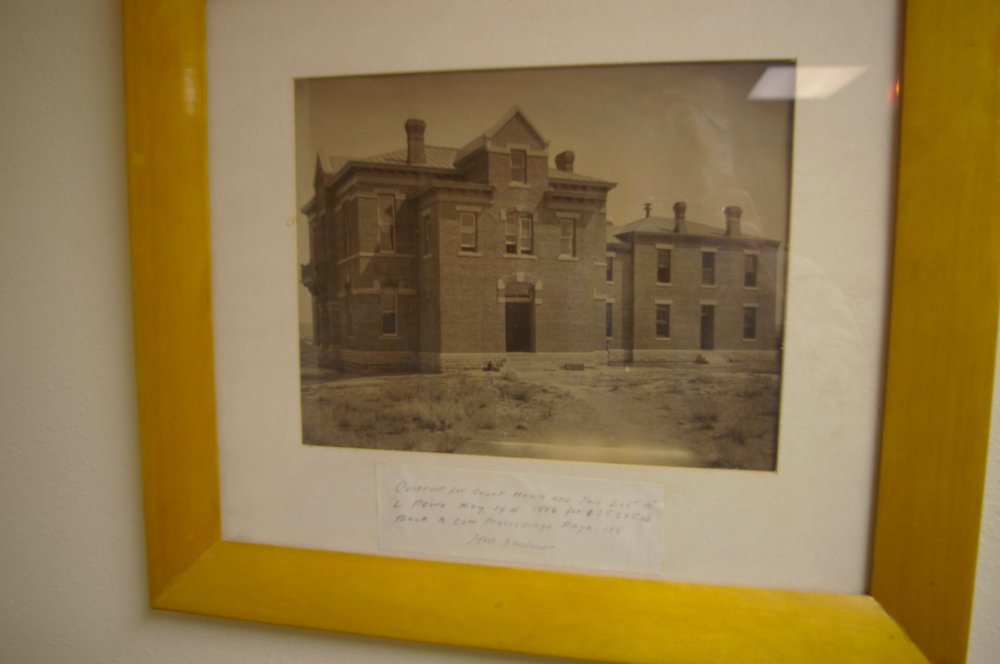