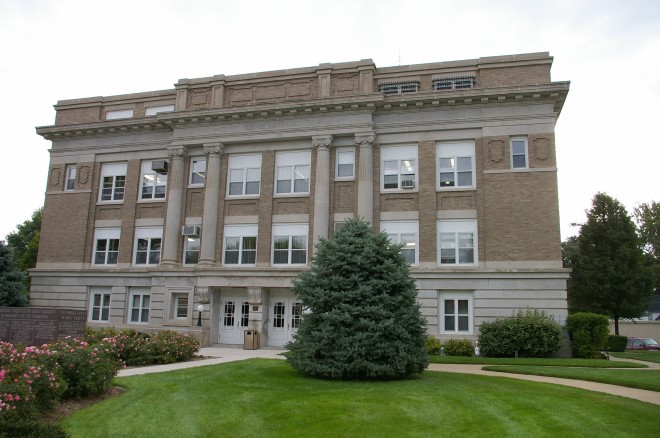 Burt County is named for Frances Burt, who was a governor of the Nebraska Territory.

Description:  The building faces west and is a three story concrete, brick and glass structure. The building is located on landscaped grounds in the center of Tekamah. The rectangular shaped  building has four large Corinthian columns rising from the second to the third story. The base of the building is stone with two entrance doors on the west. The cornice projects from the building with a high header above to the flat roof line. The interior has marble wainscoting, ceramic tile, dark woodwork, ornate plaster details (egg-and-dart courses, foliated consoles), and wrought iron stairs and railings. An important feature is the two-story well of the inner lobby which highlights a mosaic tile seal of the “Great State of Nebraska” on the first floor. The courtroom is located on the third story. The building houses the District Court and County Court of the 6th Judicial District. 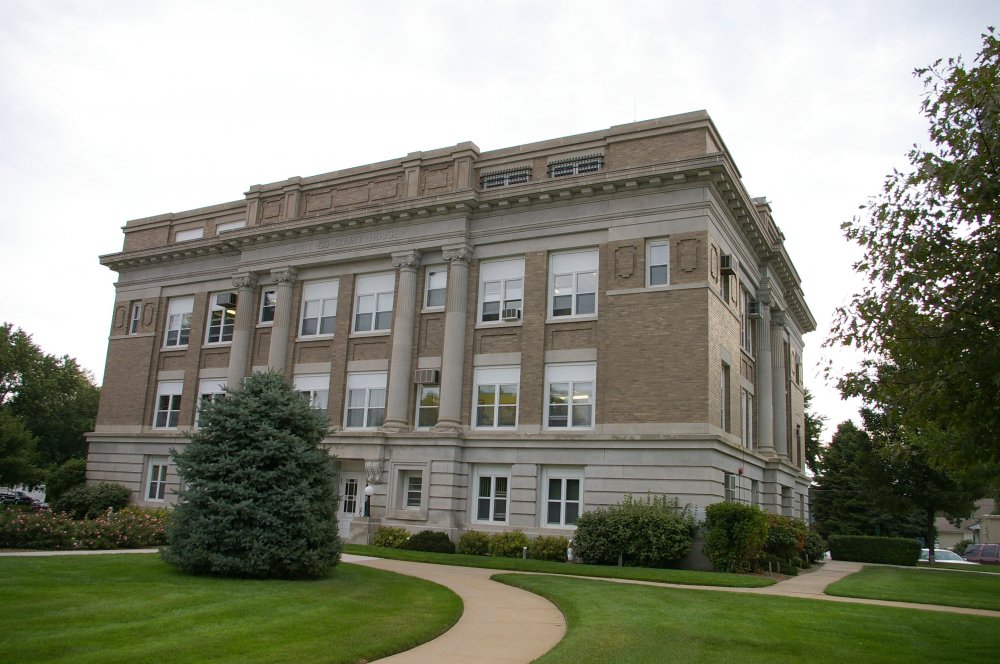 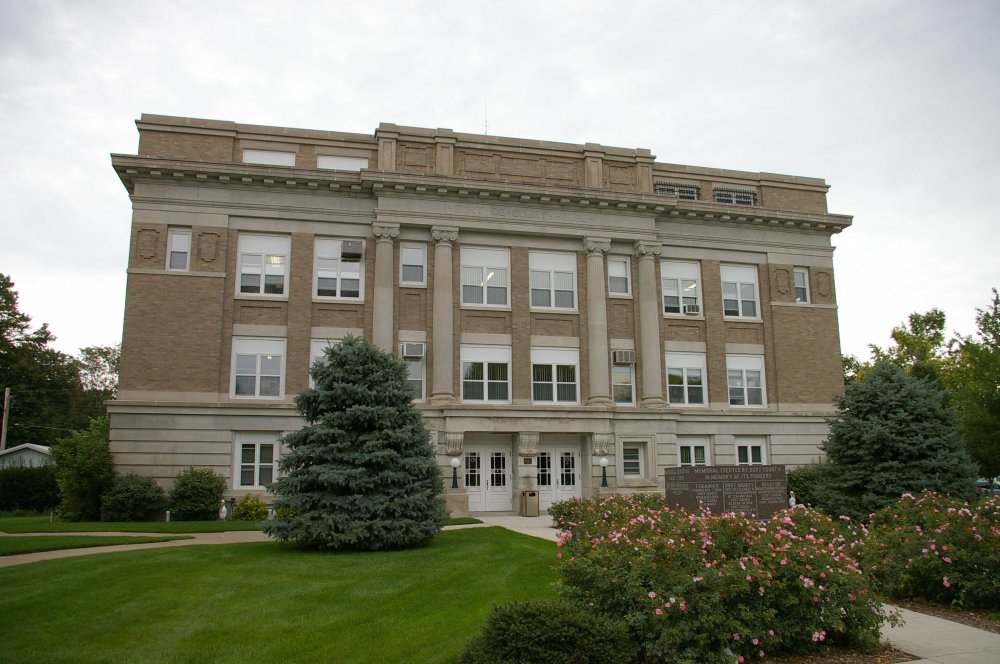 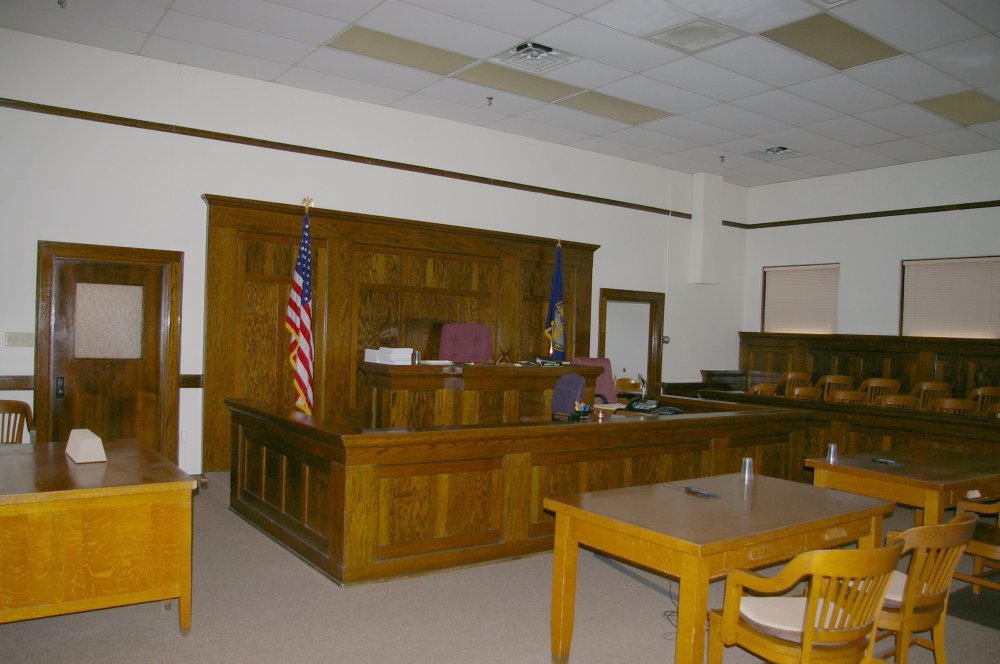 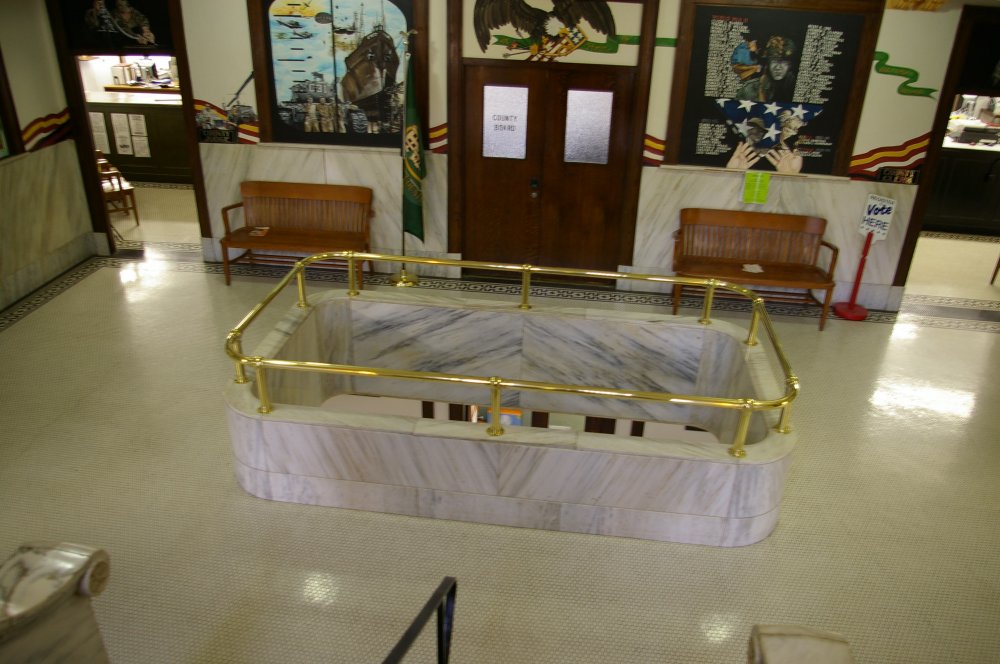 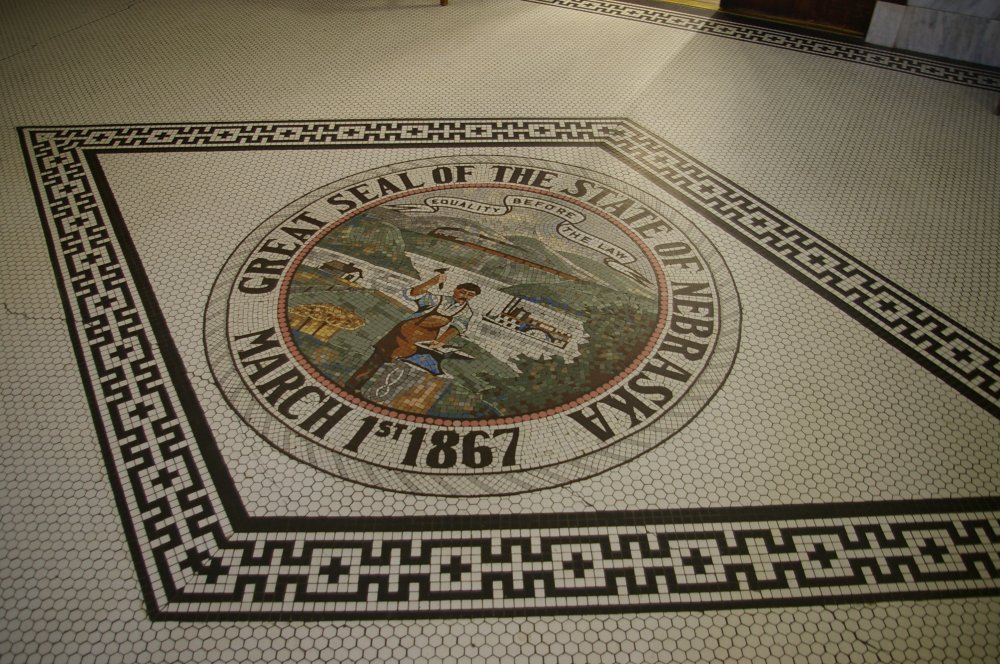 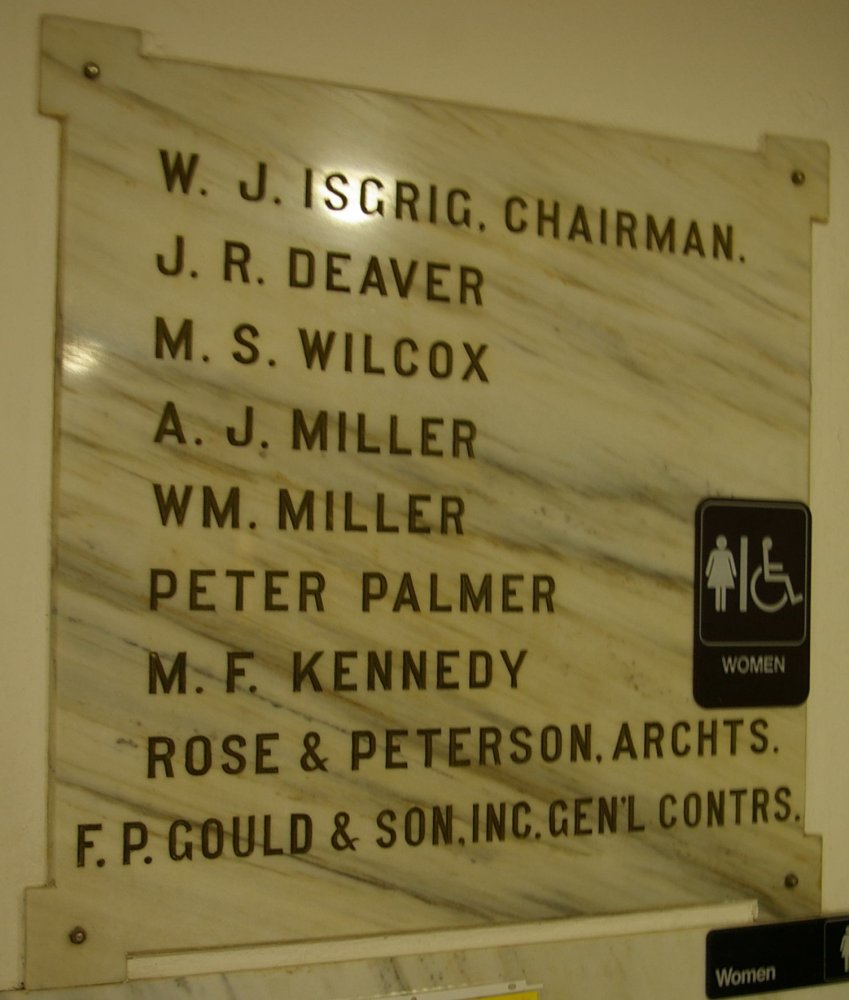