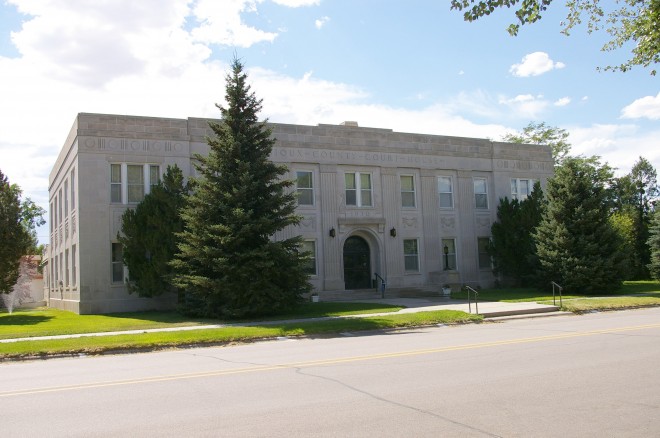 Sioux County is named for the Sioux Indian tribe who resided in the area, and the word “sioux” is derived from the Chippewa ( Ojibway ) name of the tribe Nadowe-is-iw”, signifying “snake or little snake”, which was corrupted by the French to Nadowessioux or Sioux.

Description:  The building faces east and is a two story gray colored Bedford limestone structure. The rectangular shaped building is located on landscaped grounds in the center of Harrington. Three sides of the building are faced with Bedford limestone and the rear or west facade is faced with light tan colored brick. Six fluted shallow squared pilasters and a round-arched doorway on the east facade identify the entrance, and there is also a minor nonpublic entrance at the back. Ornamentation is shallow and restrained and includes alternating discs and stylized triglyphs along the east cornice, carved panels with delicate Adamesque swags between upper and lower windows, and distinctive acanthus capitals on the fluted pilasters. The roof line is flat. In the interior, the staircase is centered on the rear wall. The County Court courtroom is located on the first story. The second story contains the district courtroom on the north side of the hallway. The courthouse is an excellent late example of the County Citadel courthouse exhibiting Classical Revival stylistic elements. These include the symmetric arrangement, smooth stone surface, prominent engaged columns or pilasters, relatively unadorned parapet, and such classical elements as swags, fluting, and acanthus. The ornamentation is shallow and in some cases stylized, reflecting the 1930s construction date. Classical detail is interpreted in an Art Deco manner as befits a courthouse designed in the 1930s. The building houses the District Court and County Court of the 12th Judicial District. On the west side is a small one story jail. 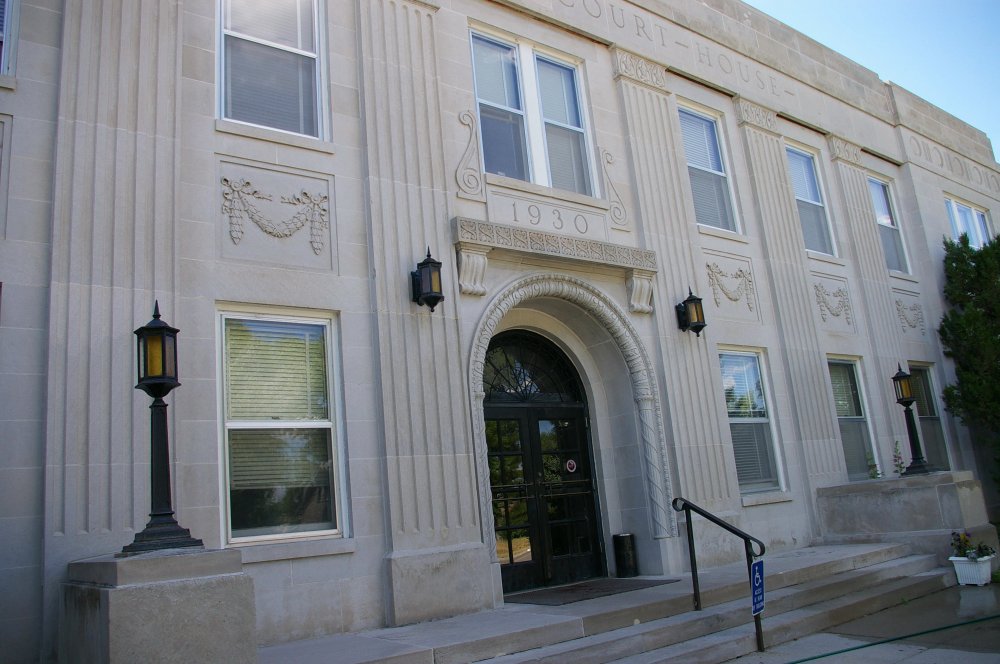 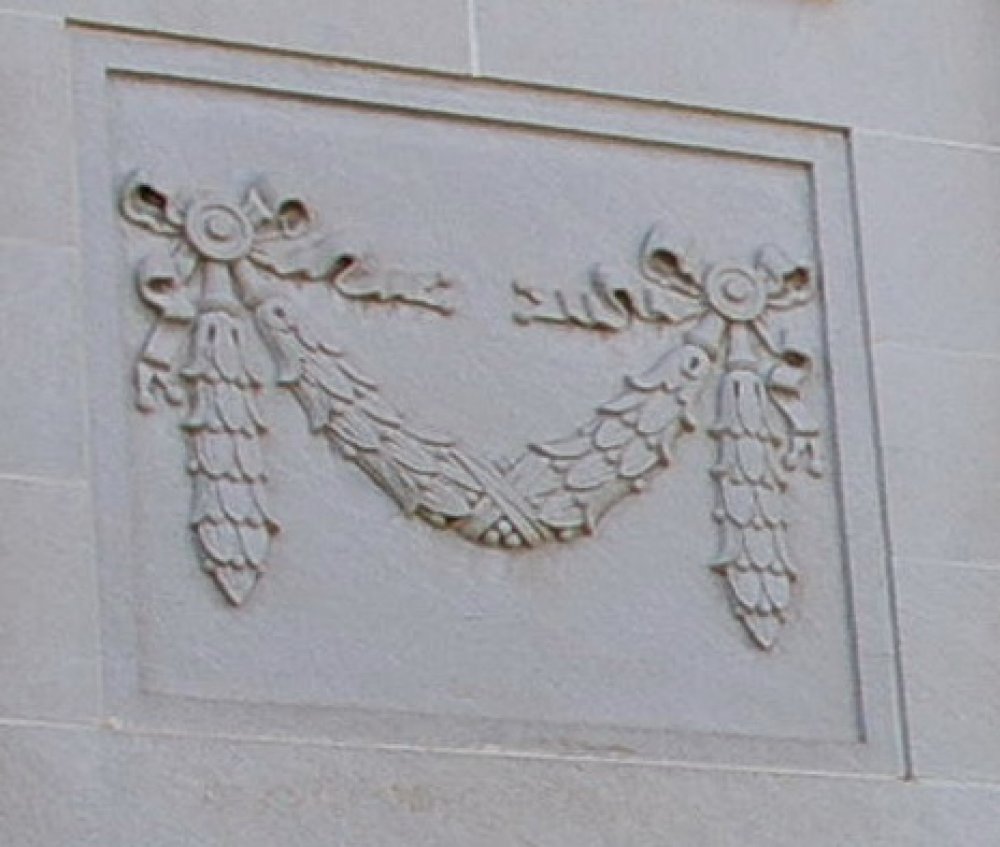 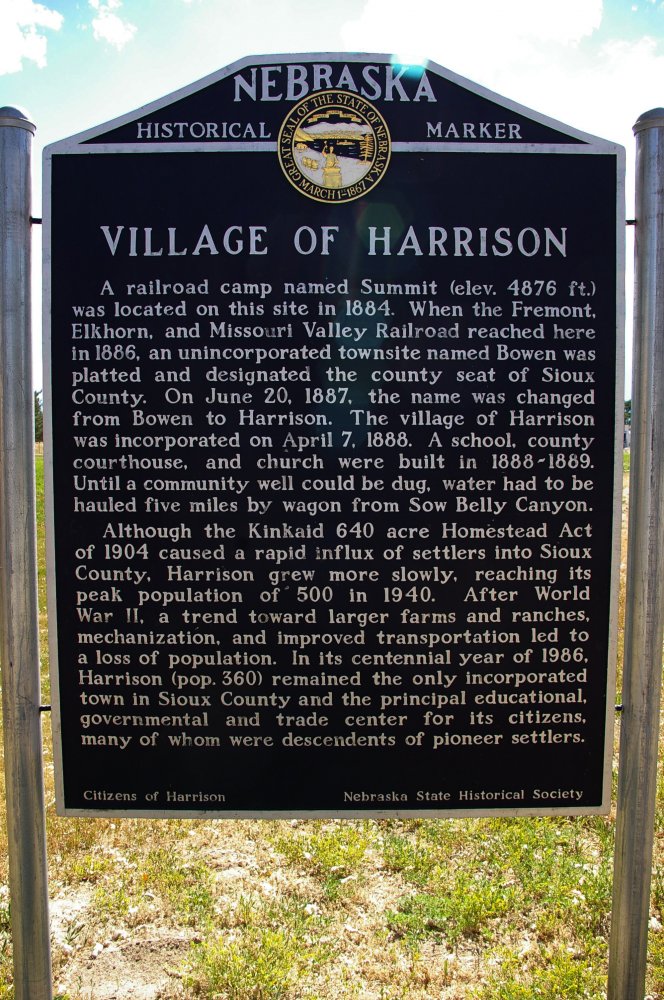 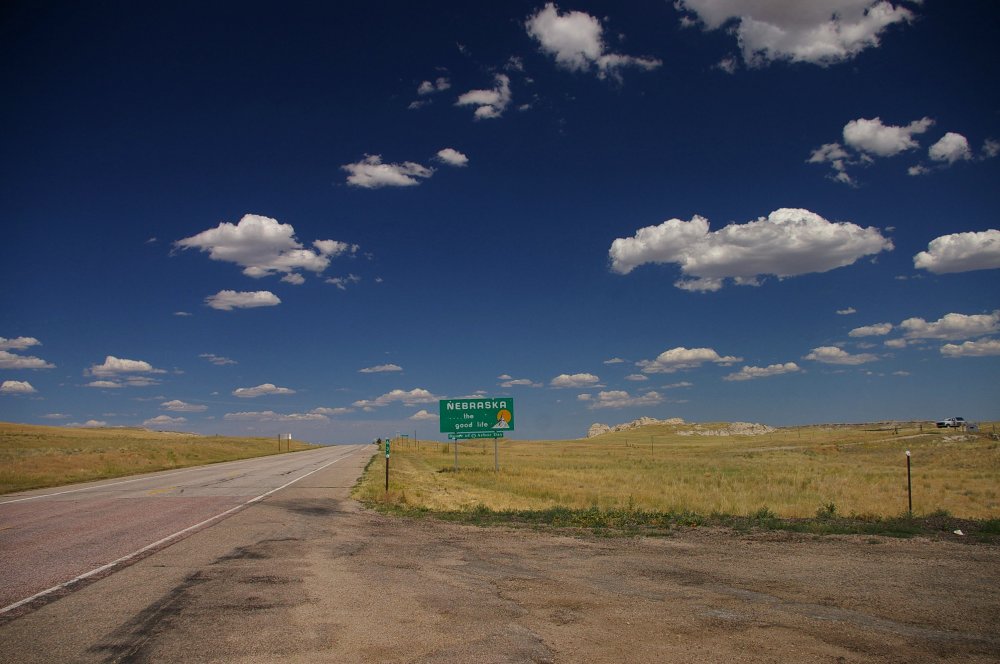