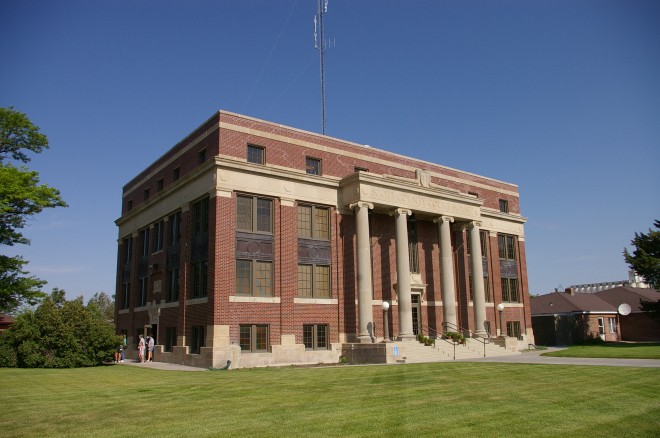 Scott County is named for Winfield Scott, who was a general in the United States Army and a candidate for President in 1852. 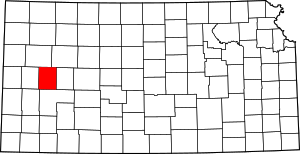 Description: The building faces east and is a three story red colored brick and concrete structure. The rectangular shaped building is located on landscaped grounds in the center of Scott City. The building has a raised basement and has four large columns on the east side which support a large stone portico above the entrance. Above the portico is a stone crest. The third story windows are square and small with cornice below. The roof line is flat. In the interior, the corridors run north-south. The large County District Court courtroom has a high ceiling and is located on the west side of the third story. The building houses the County District Court of the 25th Judicial District. The building was renovated in 2002. The architect was Architecture Plus of Garden City and the contractor was D&D Builders of Garden City. On the north side is a one story annex. 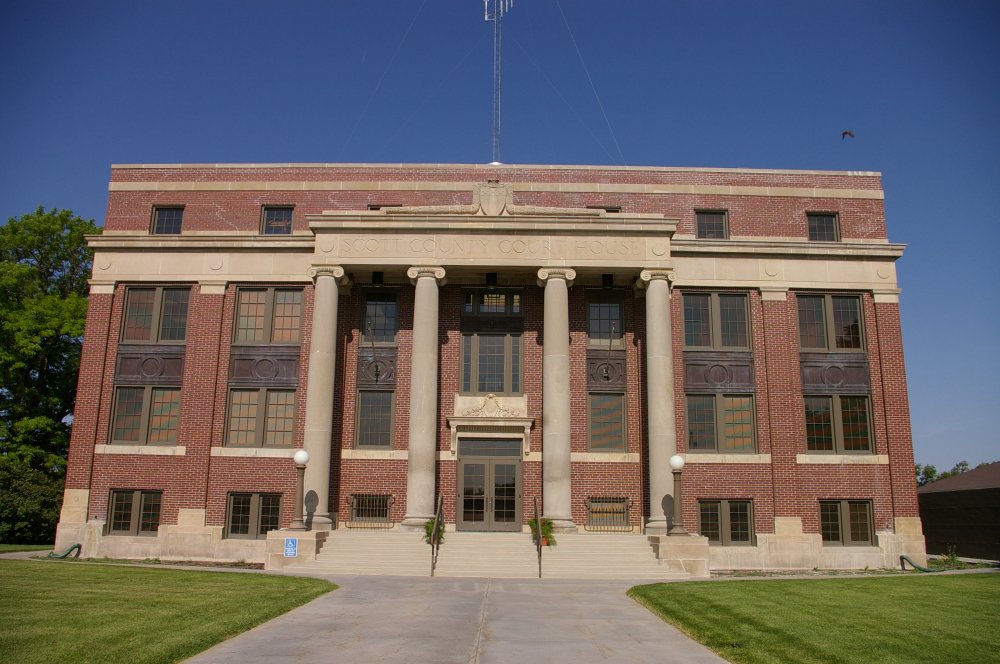 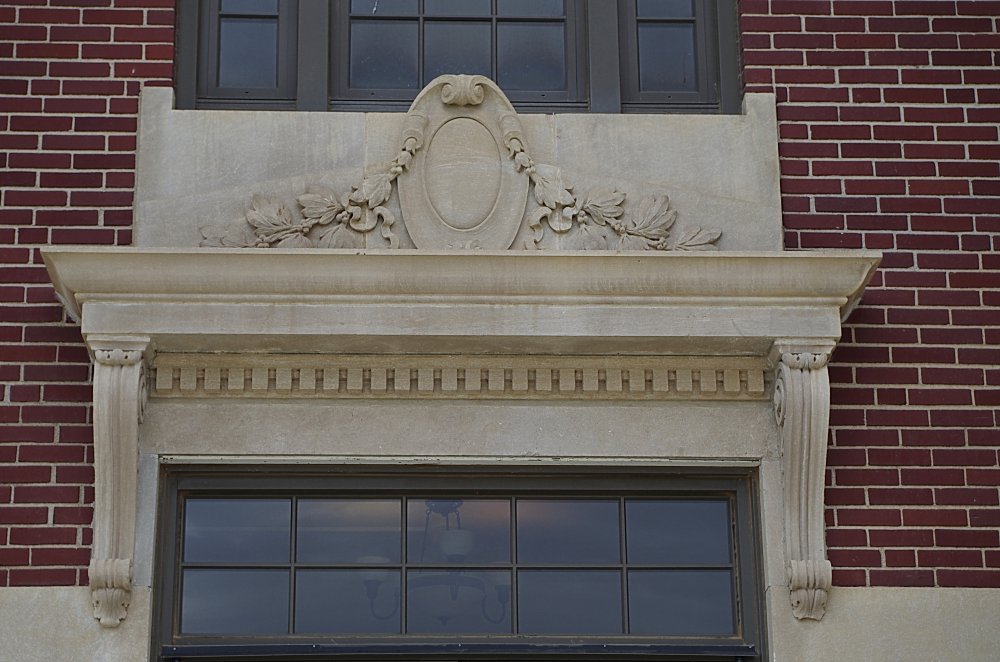 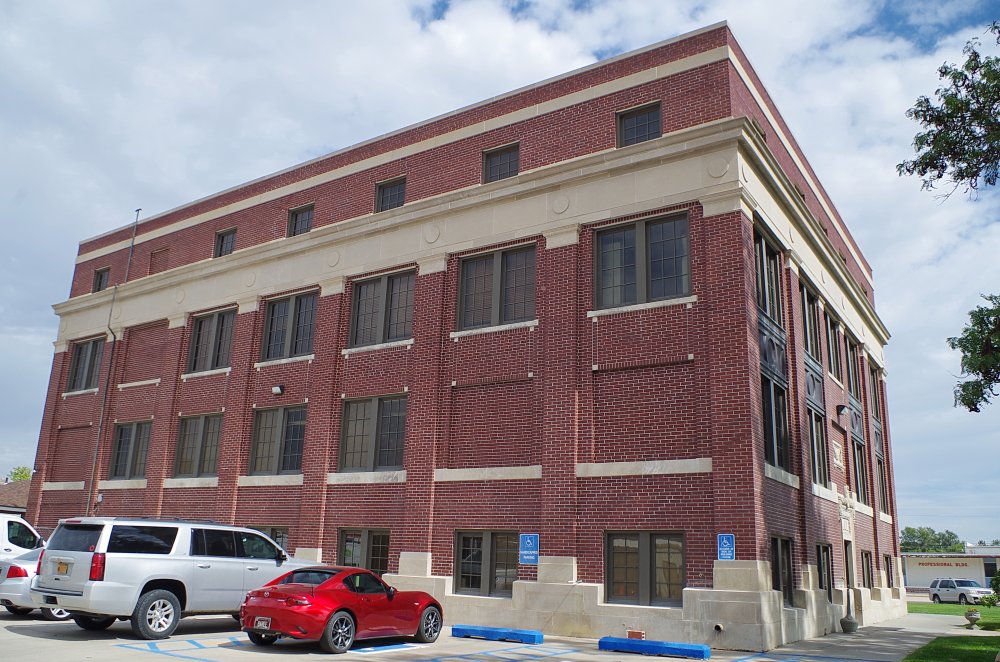 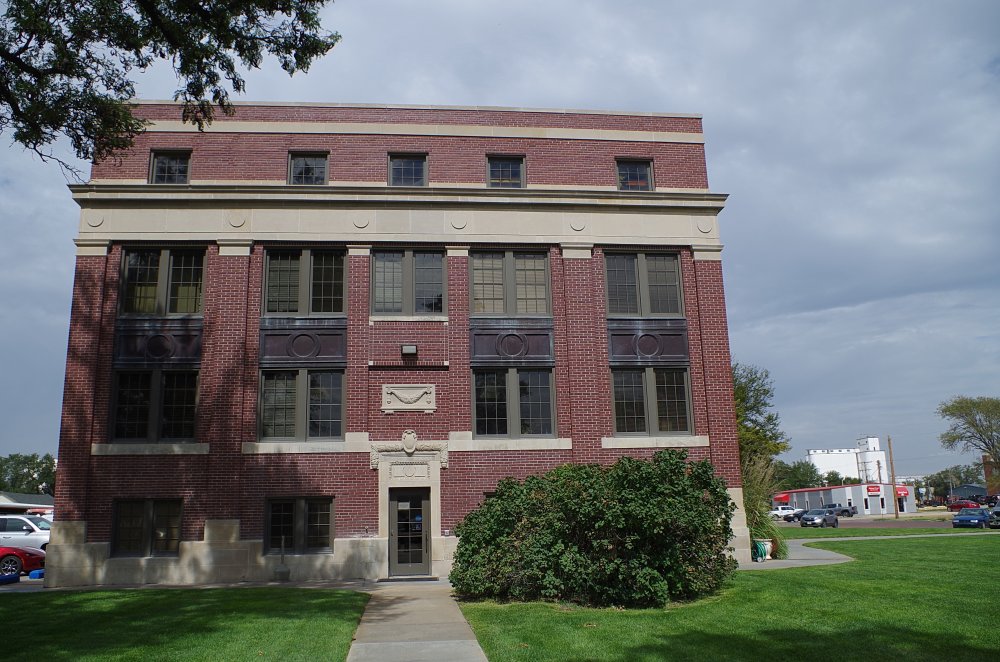 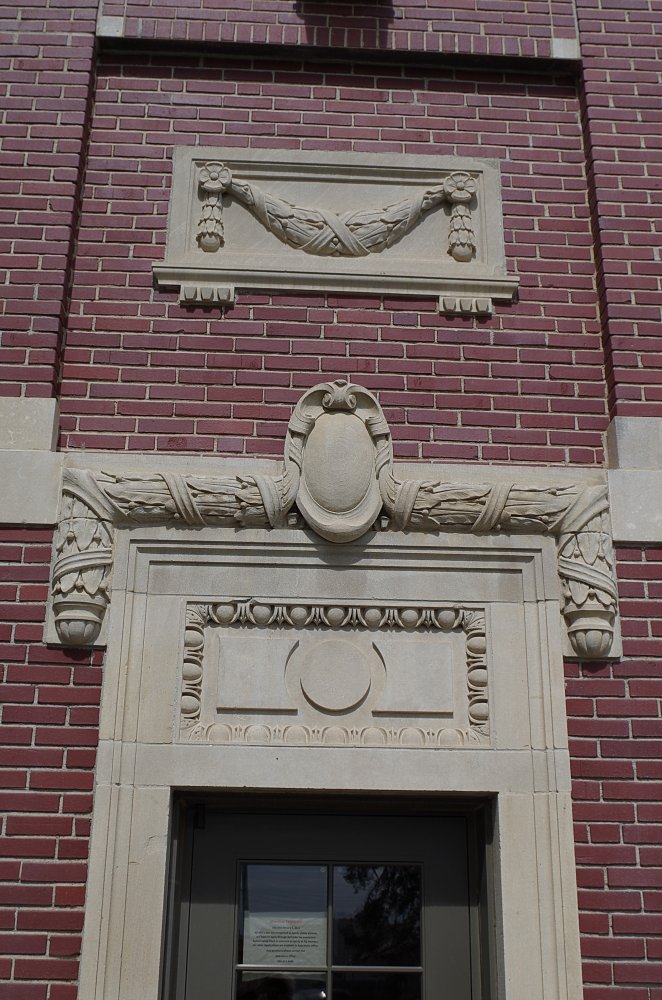 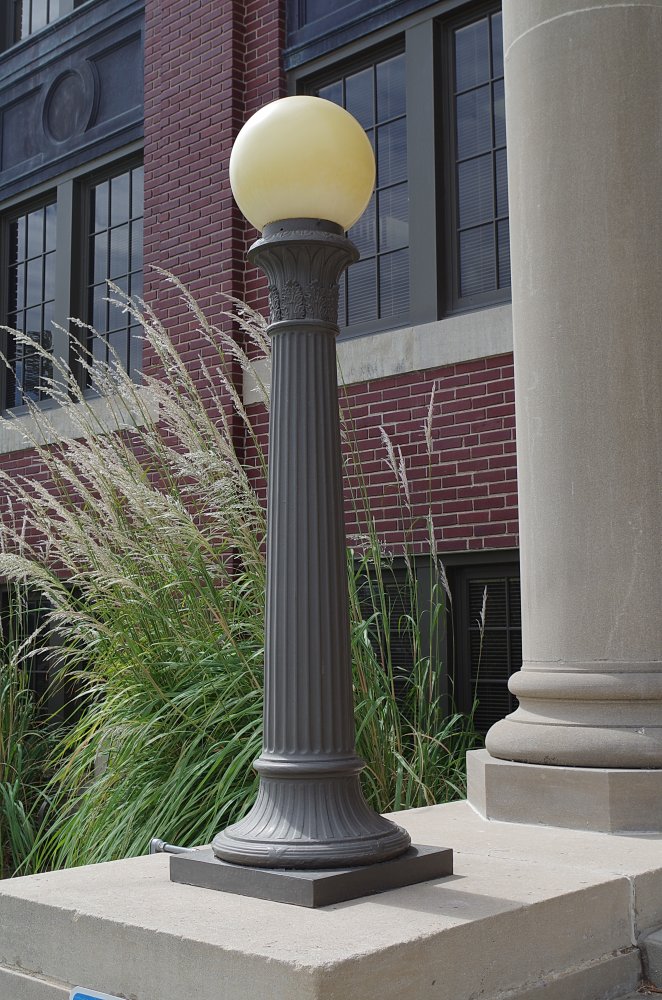 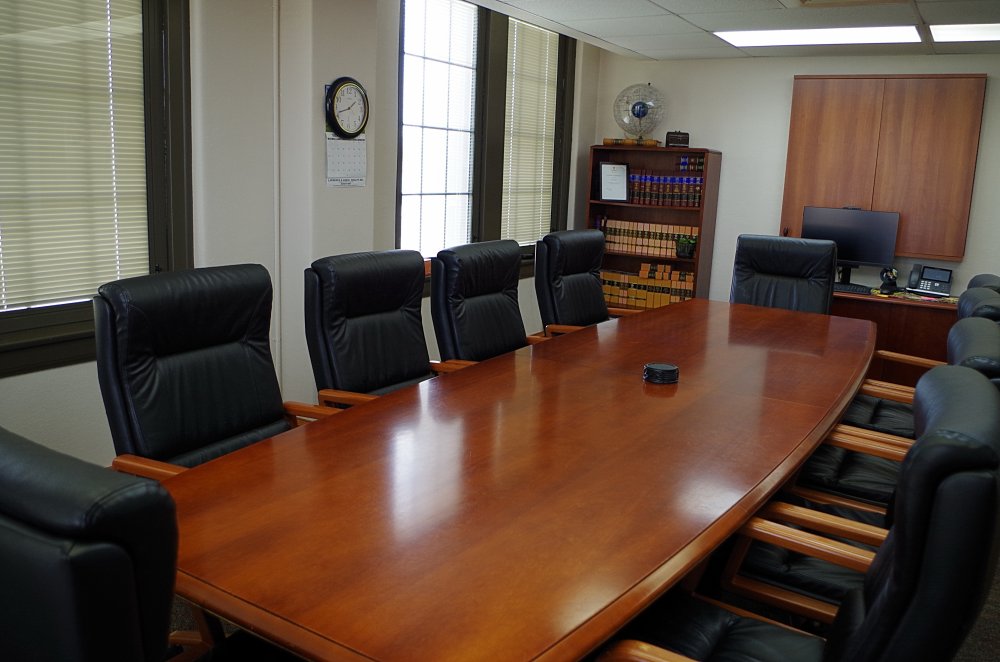 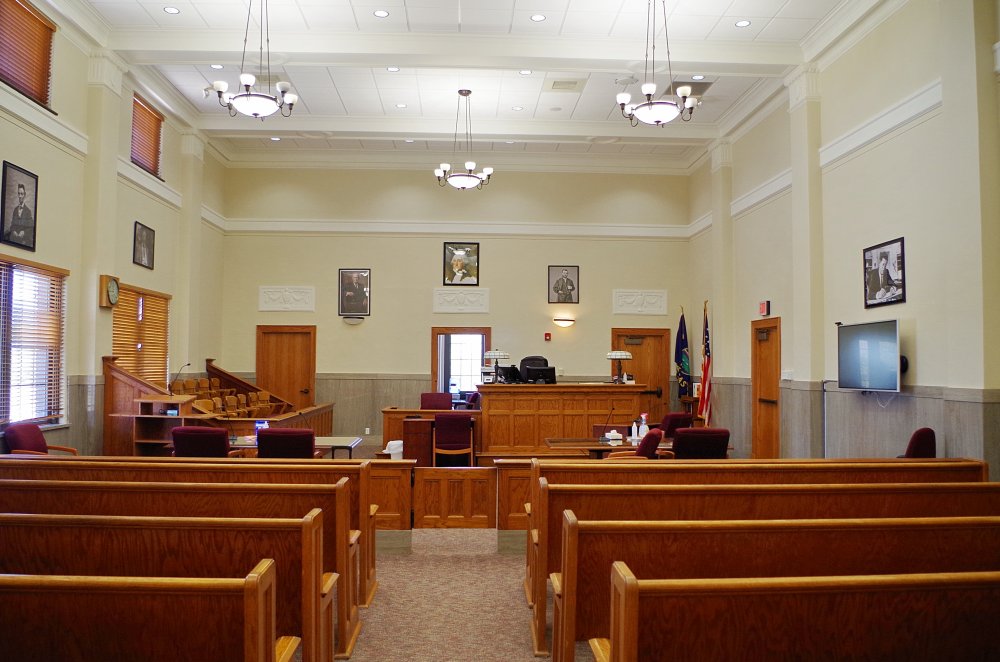 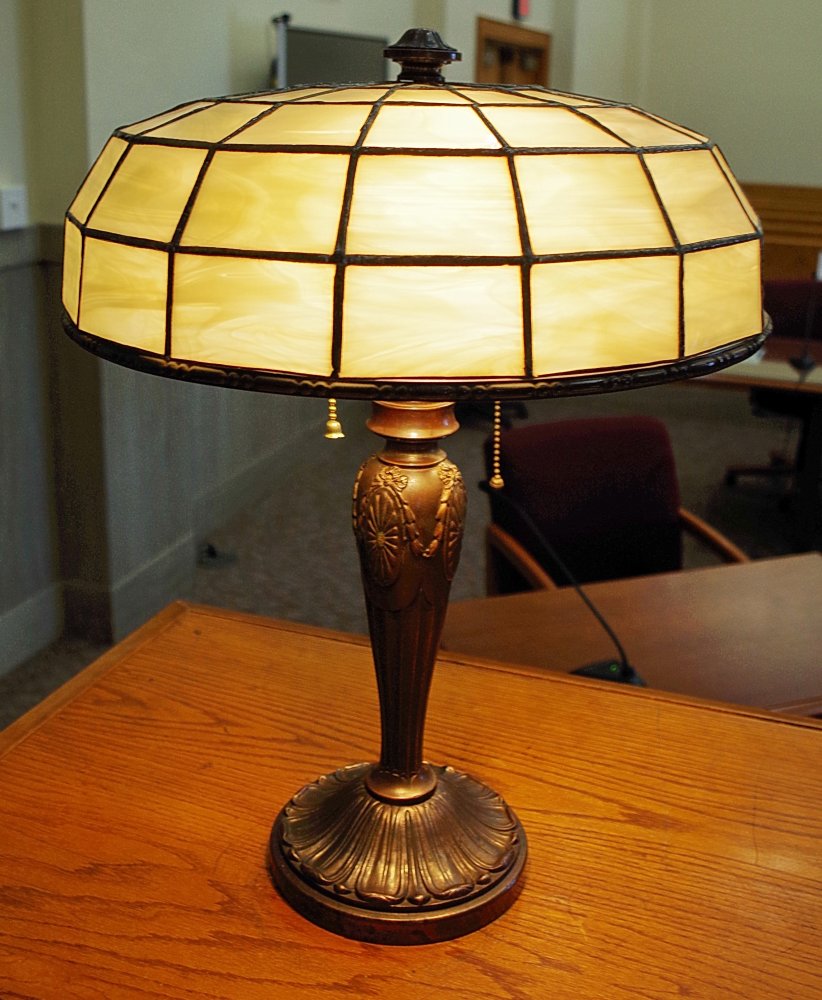 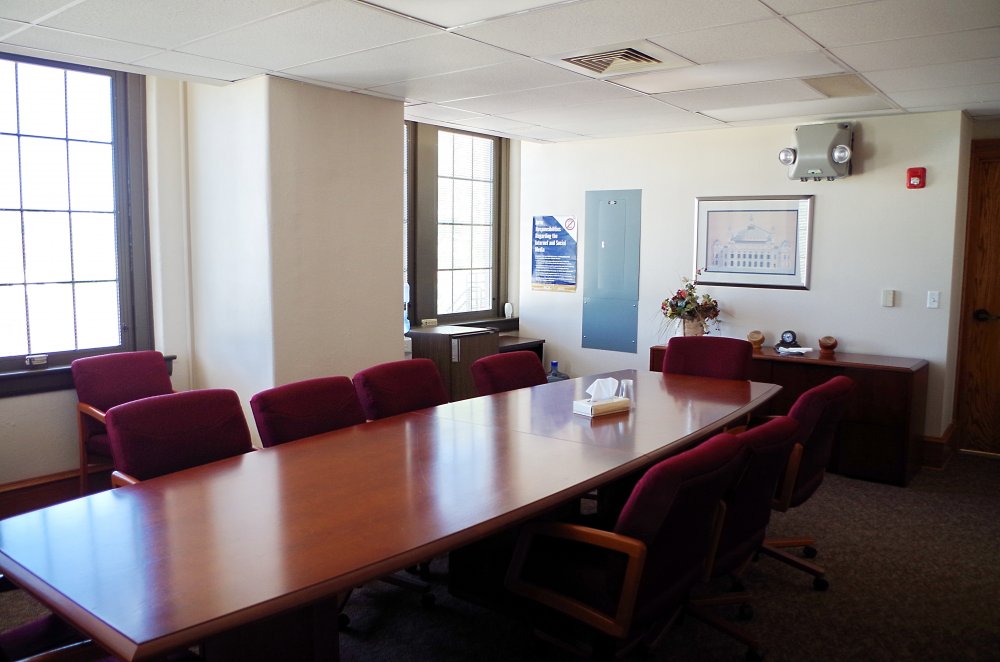 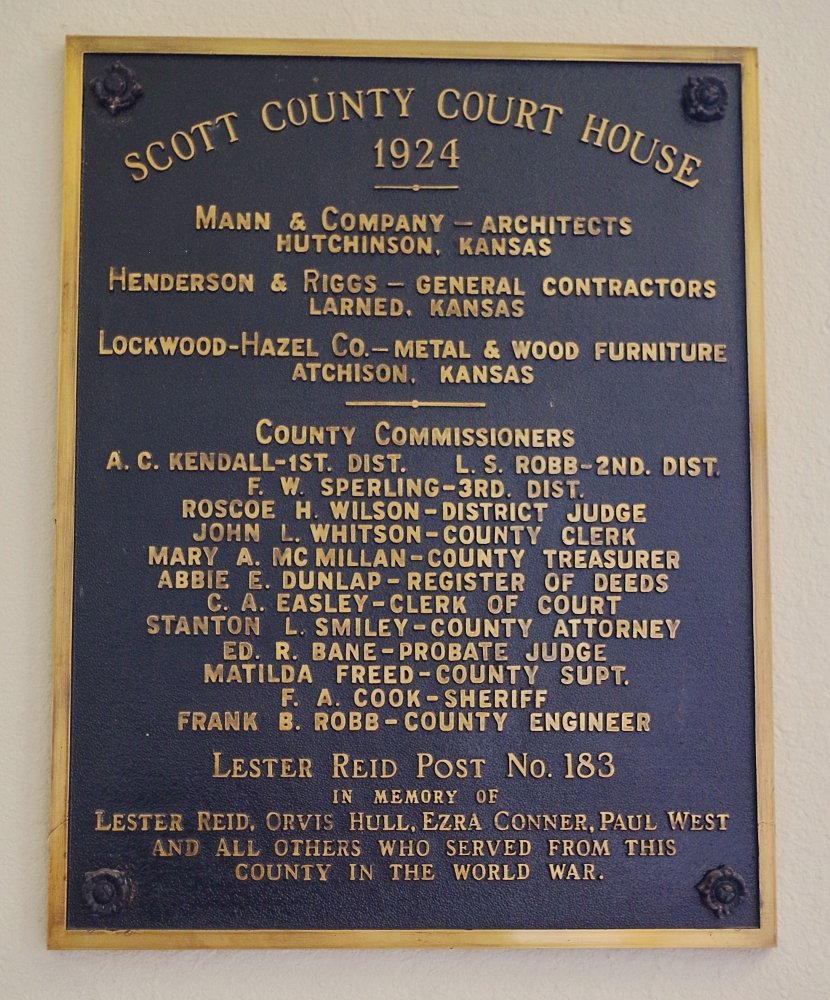 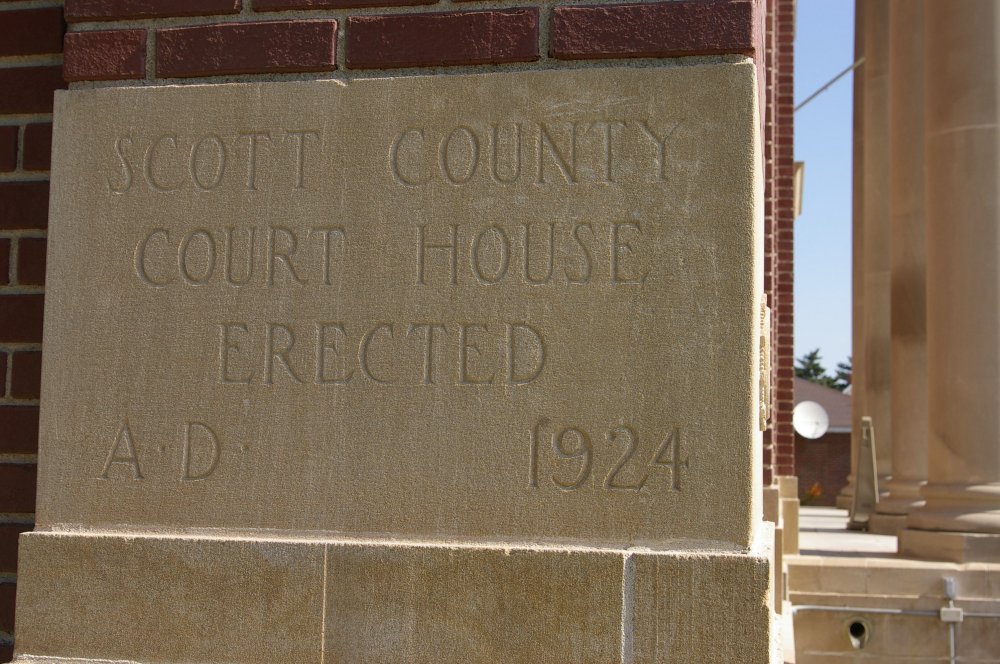 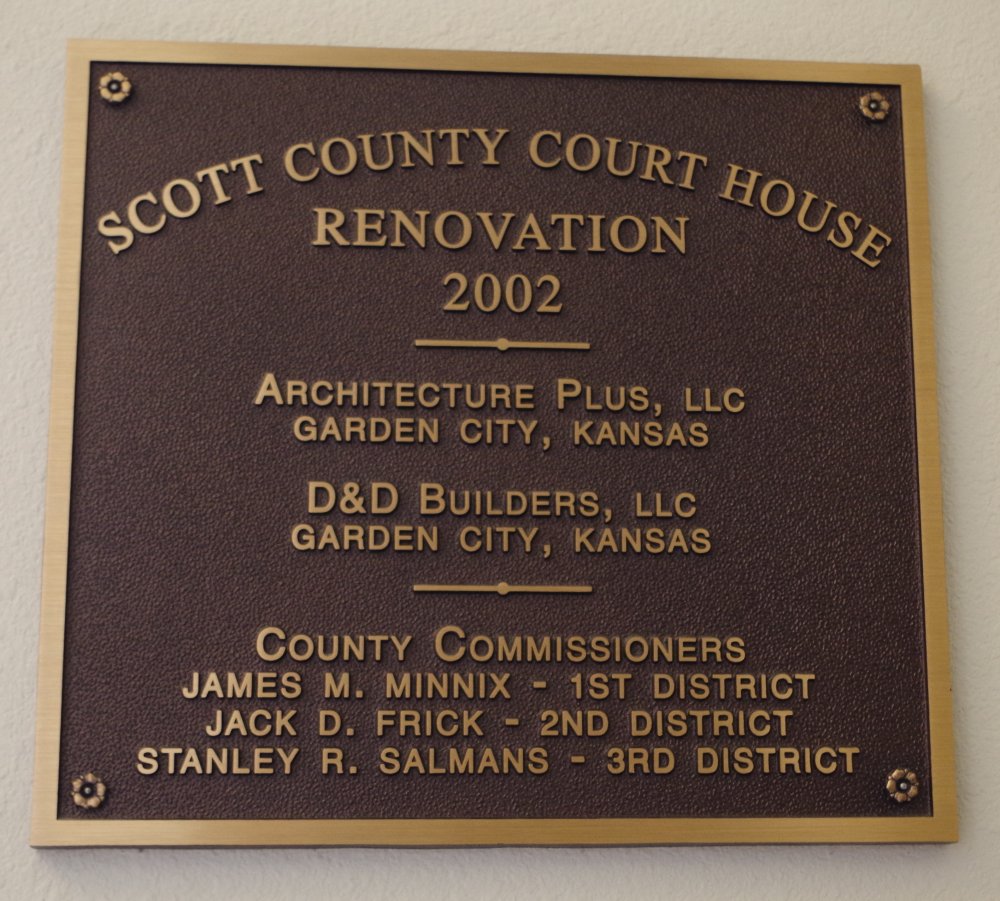