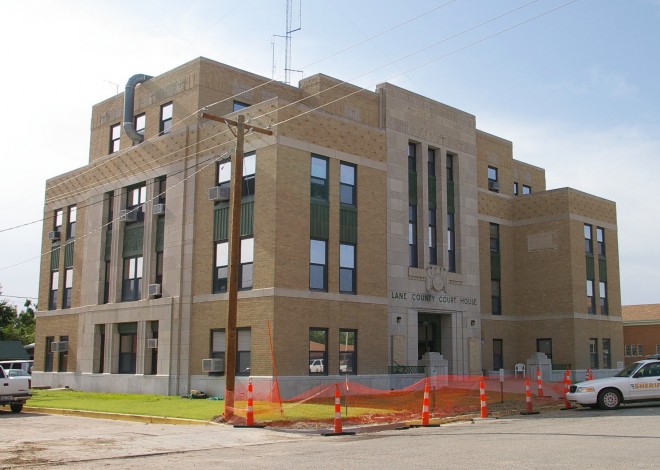 Lane County is named for James Henry Lane ( 1814-1866 ), a leader of the Free State forces in territorial Kansas and one of the first United States senators from Kansas.

Description: The building faces west and is a four story buff colored brick and concrete structure. The building is located on landscaped grounds in the center of Dighton. The building has projecting wings on the southwest and northwest. The main entrances on the west, is framed to the roof line in white colored stone and has three long windows above the entrance. 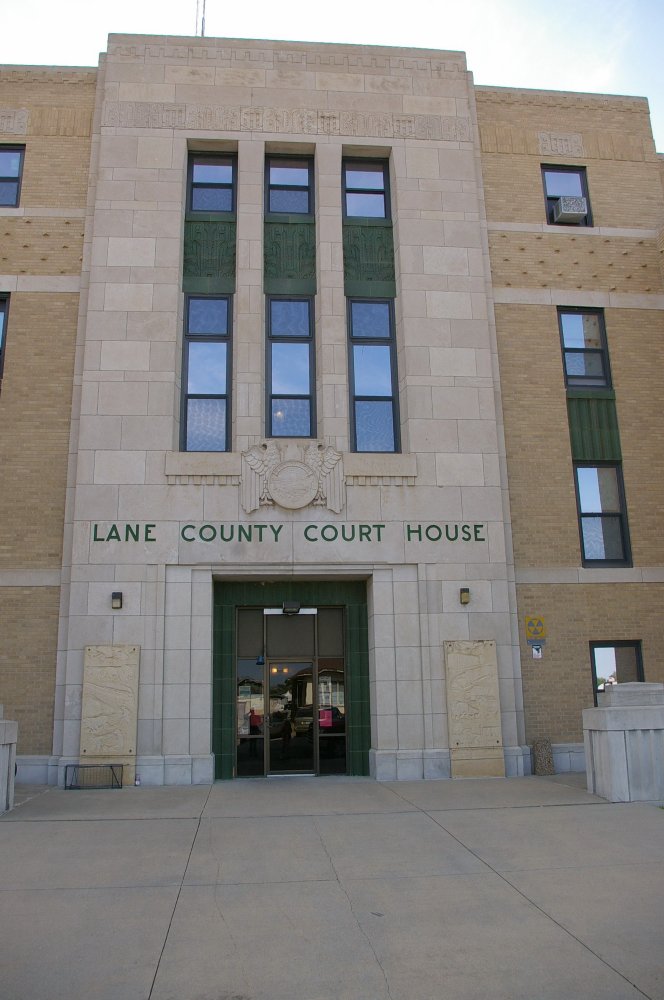 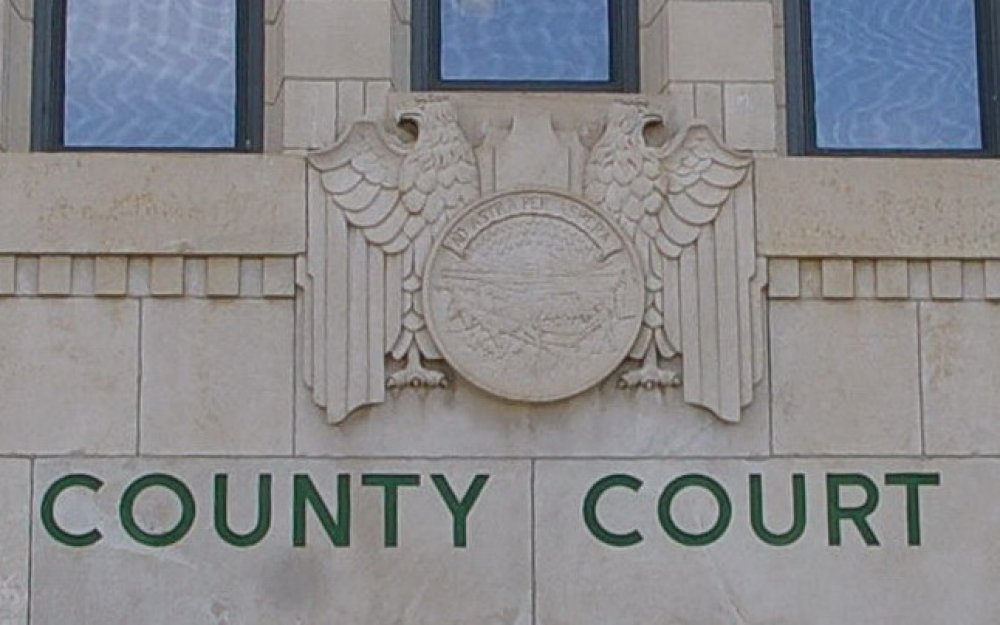 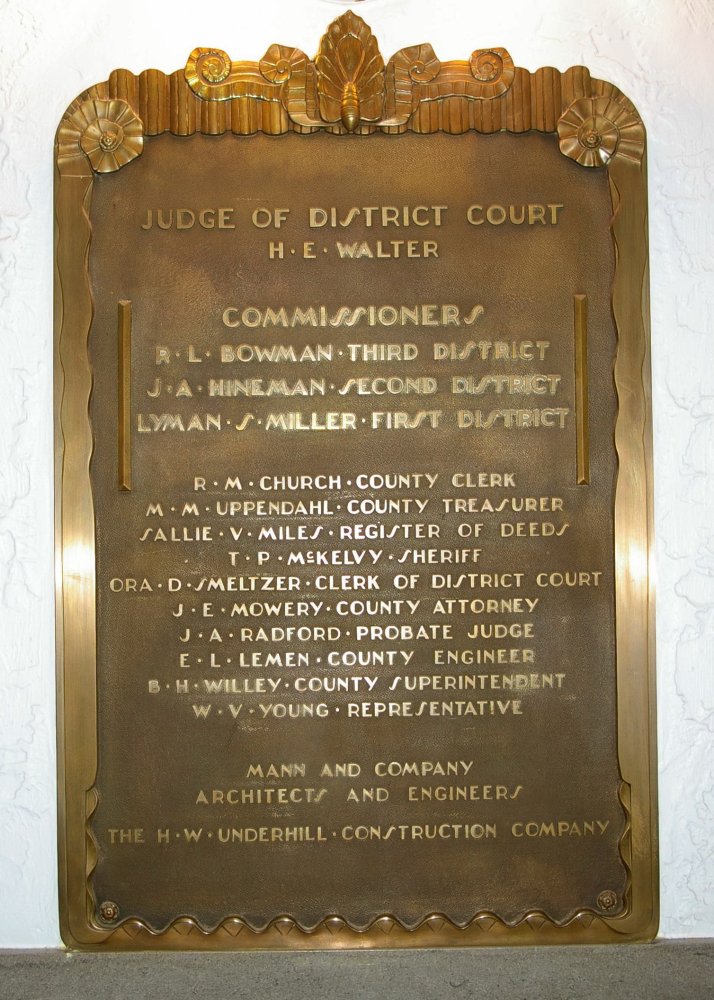 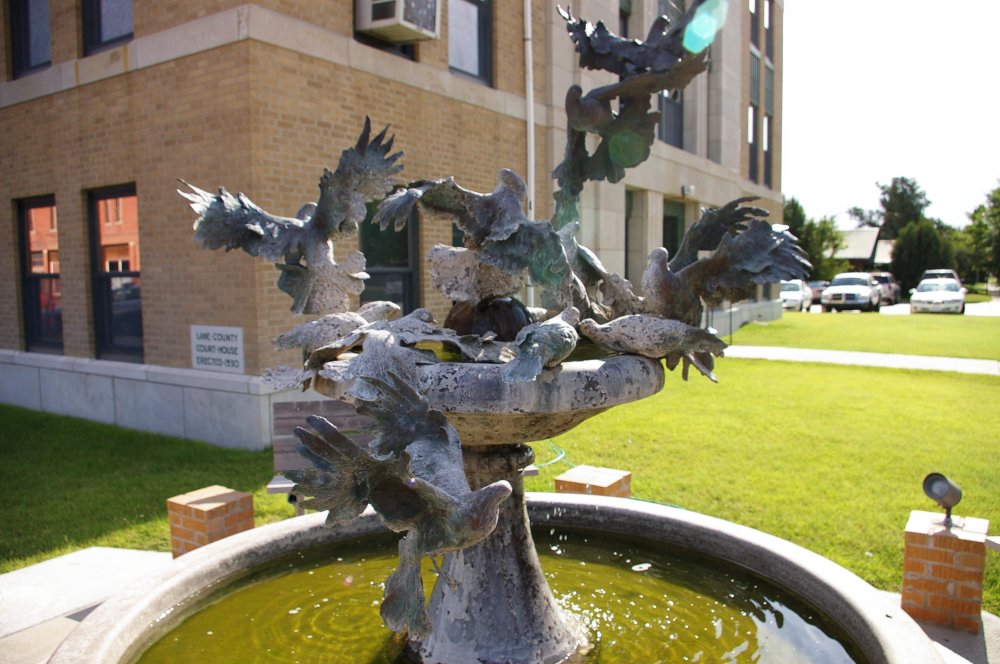