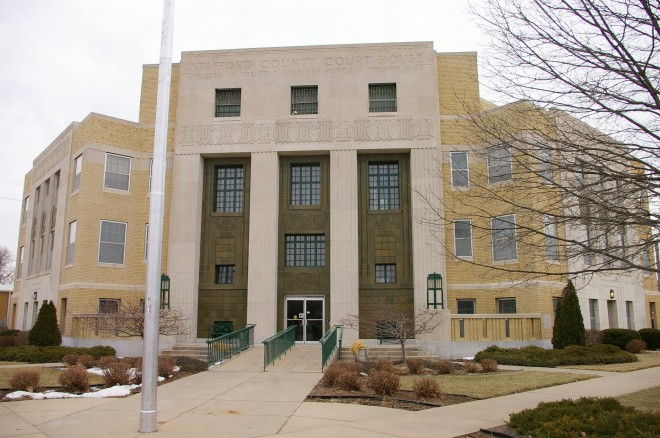 Stafford County is named for Lewis Stafford, who was a Captain in the First Kansas Infantry and who was killed at Young’s Point, Louisiana on July 31, 1863. 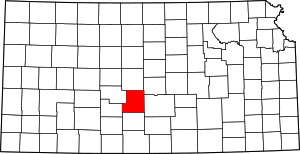 Description: The building faces northwest and is a three story buff colored brick and concrete structure. The building is located on landscaped grounds in the cennter of Saint John. The front section has three rectangular sections with the doorway in the center section. The top header has three small windows. Wings extend to the east and the south. The roof line is flat. In the interior, the County Distrist Court courtroom is located on the east side of the third story.  The building houses the County District Court of the 27th Judicial District. The building was a Works Projects Administration project.

Note:  On December 16, 1927, W G Colglazier, C A Jordan, R H Benford, E S Nightwine and J H Tudor signed a contract to demolish the second courthouse and construct the present courthouse. While it was being built the county offices were located in the Delker Building. 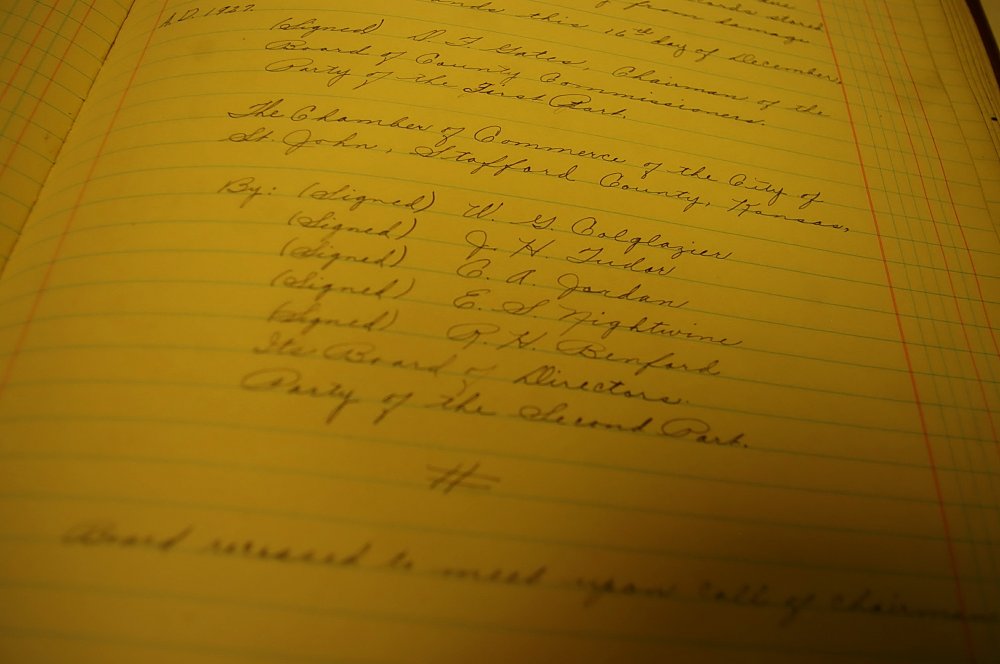 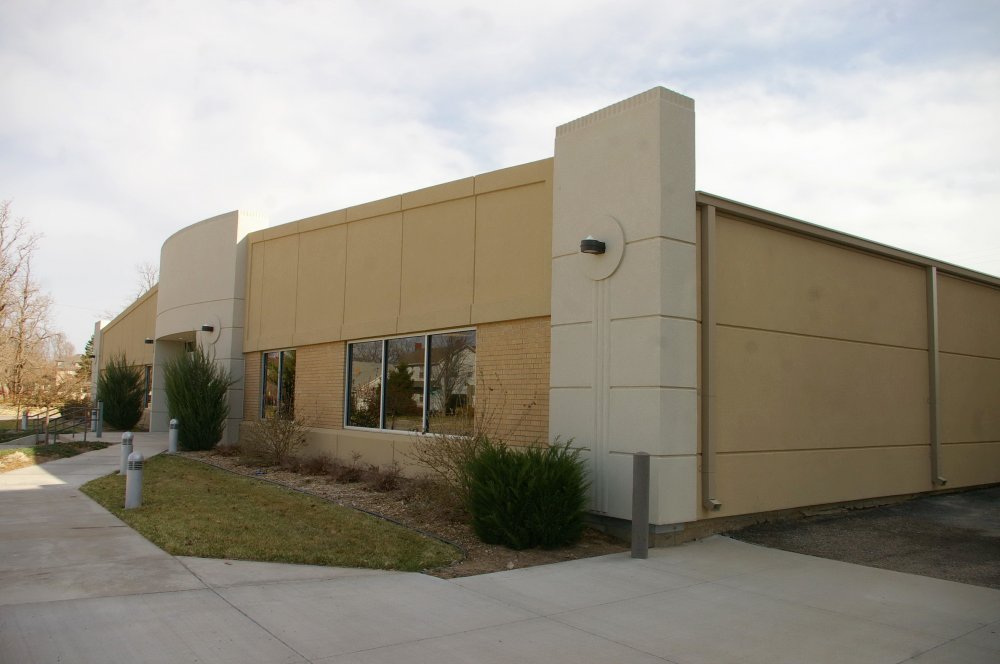