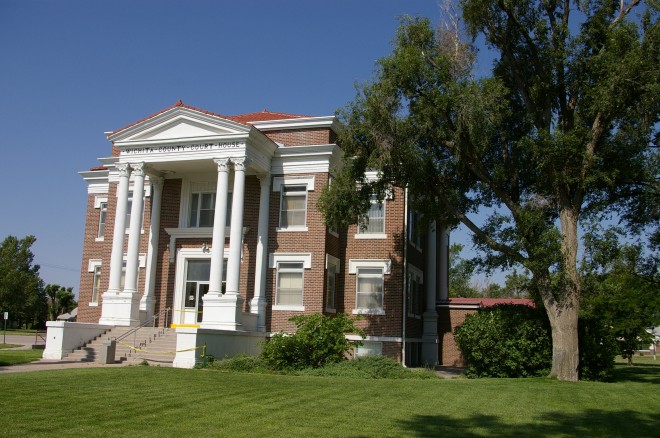 Wichita County is named after the confederacy of Caddoan Indians.

Description: The building faces east and is a two story red colored brick and concrete structure. The building is located on landscaped grounds in the center of Leoti. The building has a partially raised basement. The building has a projecting center section with a large portico on the supported by four large white colored columns. Behind are two large columns on either side of the entrance. The north side has an entrance flanked by two high columns. The red colored roof is hipped. In the interior, the County District Court courtroom is located on the south side of the second story. The building houses the County District Court of the 25th Judicial District. On the southeast side is the Public Library.

History:  The county was created in 1873 and Leoti was selected as the county seat in 1886 when the county was organized. The county officers met in the old Leoti Railway Depot. The old Santa Fe Railway Depot which is similar was later moved to 210 North 4th Street and then to the Museum. The first and present courthouse was constructed in 1916 to 1917. 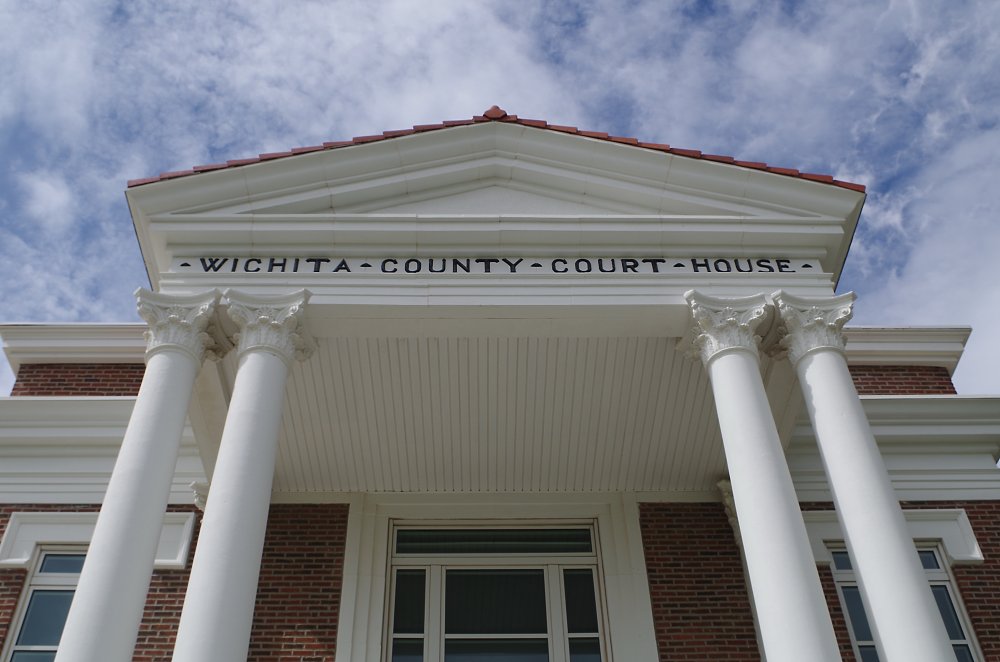 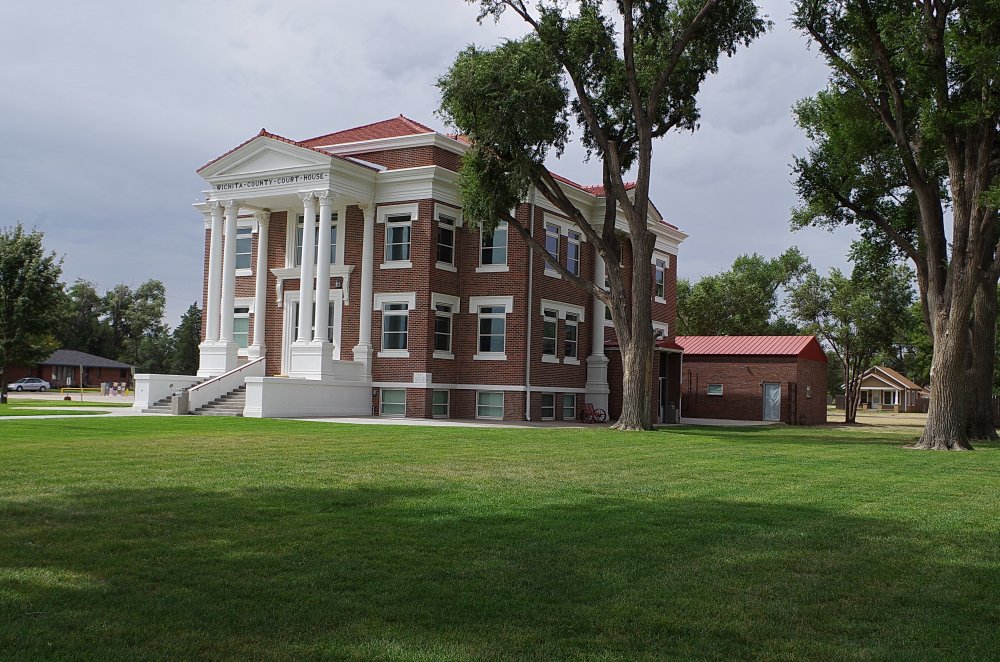 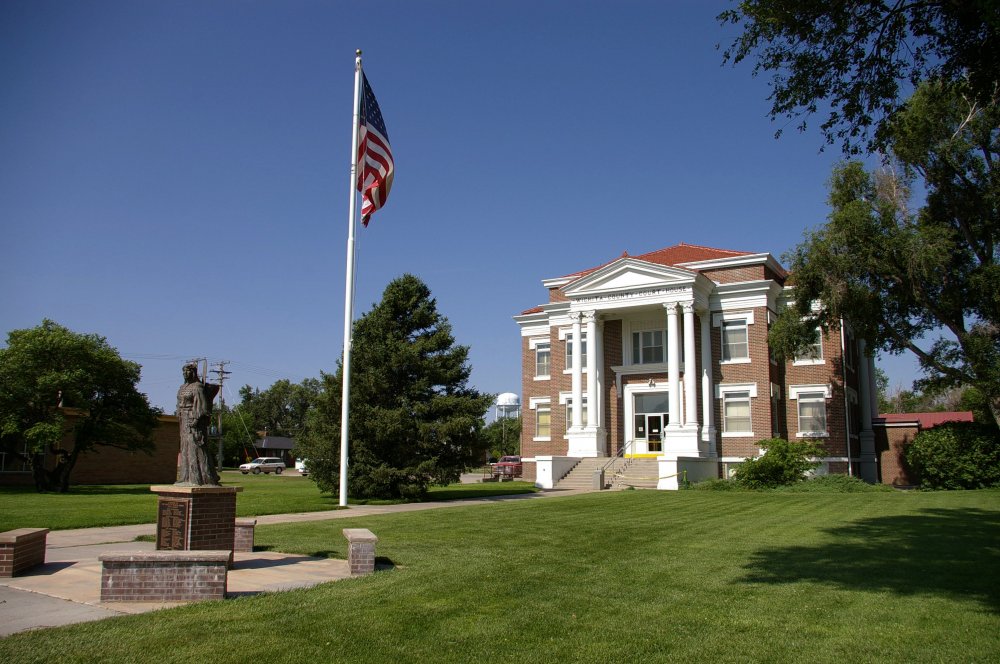 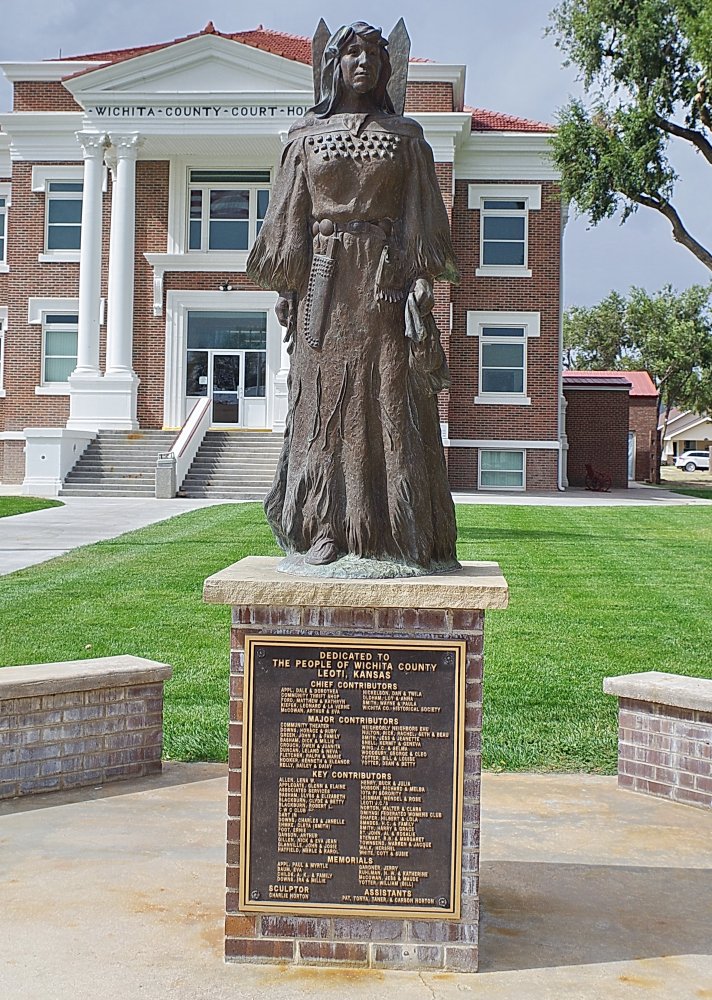 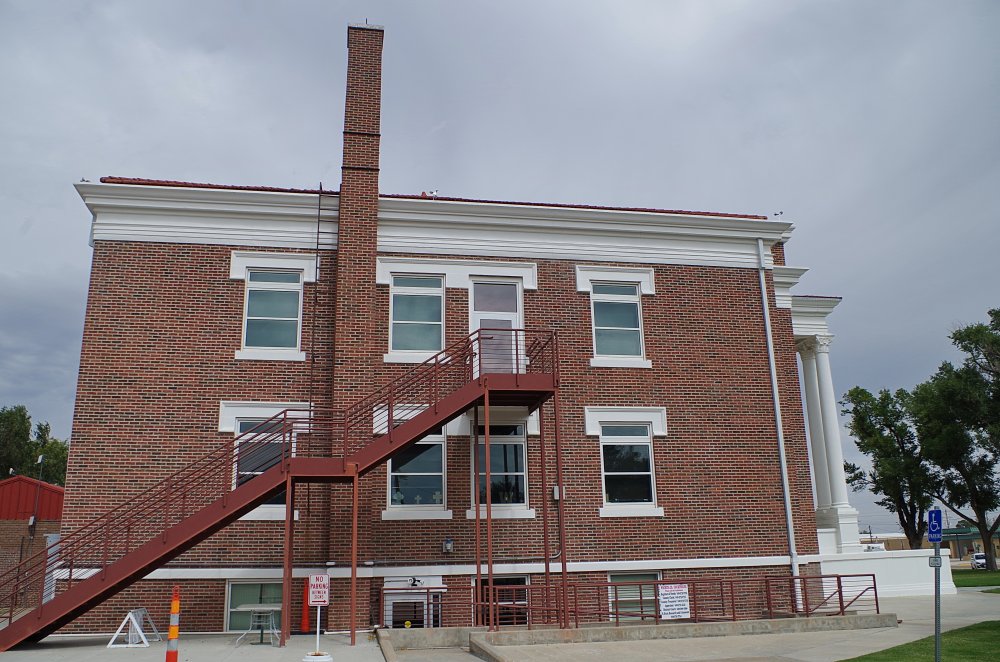 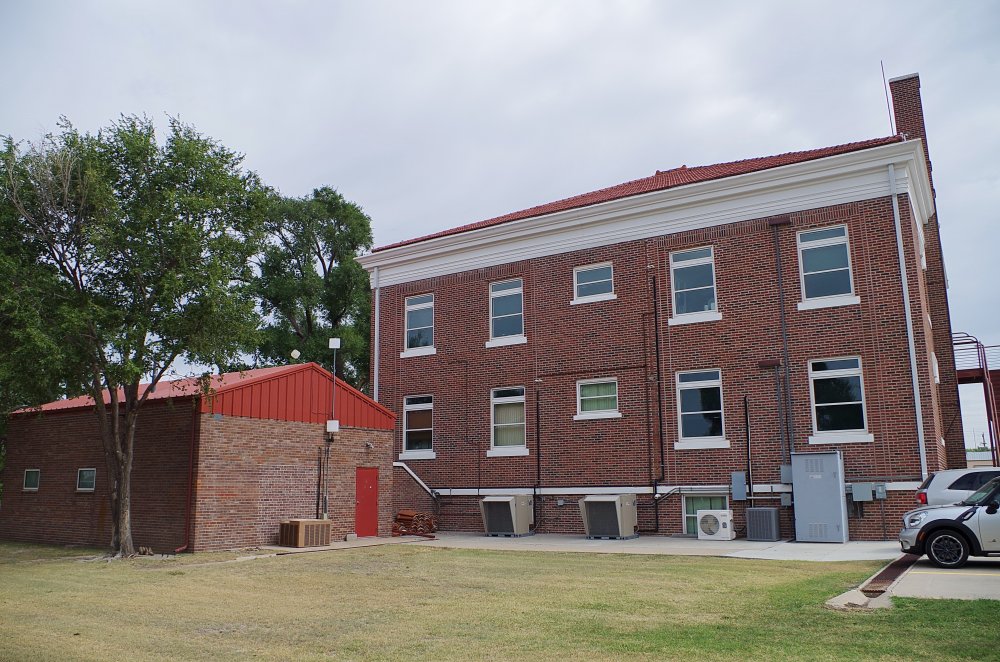 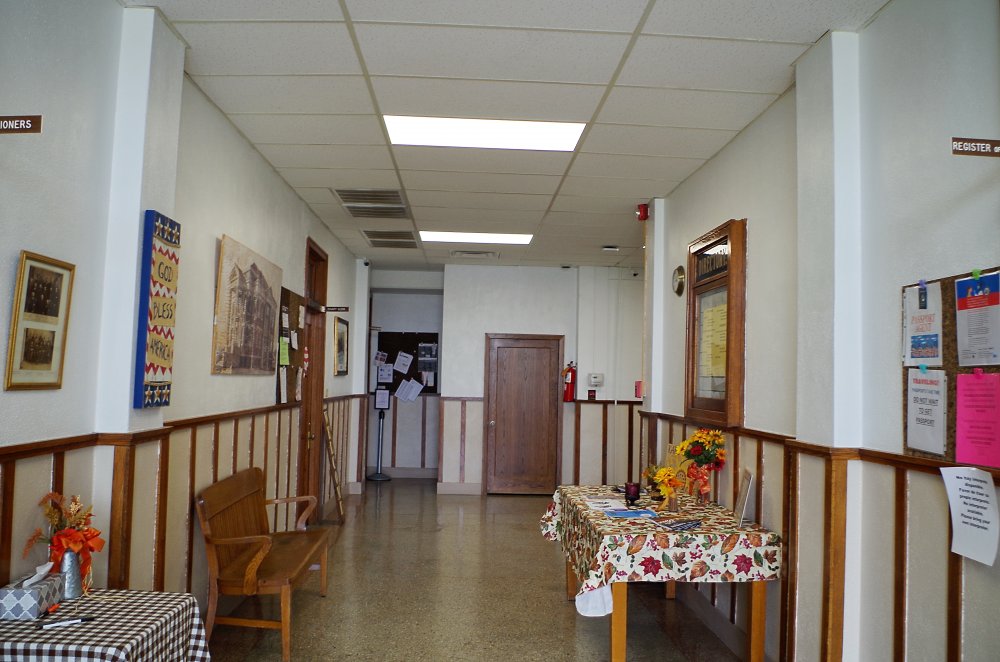 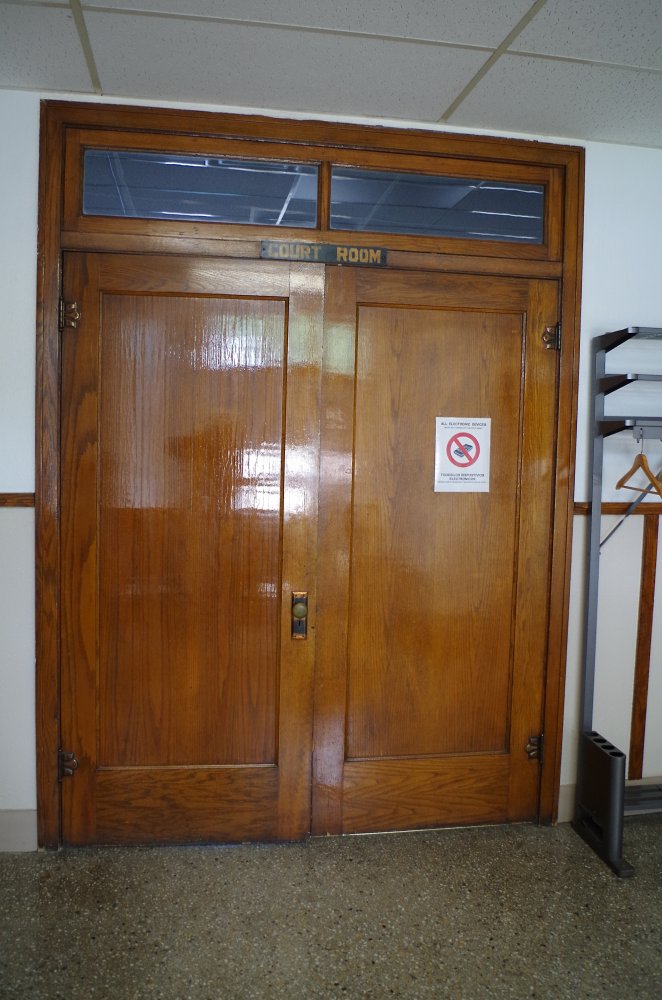 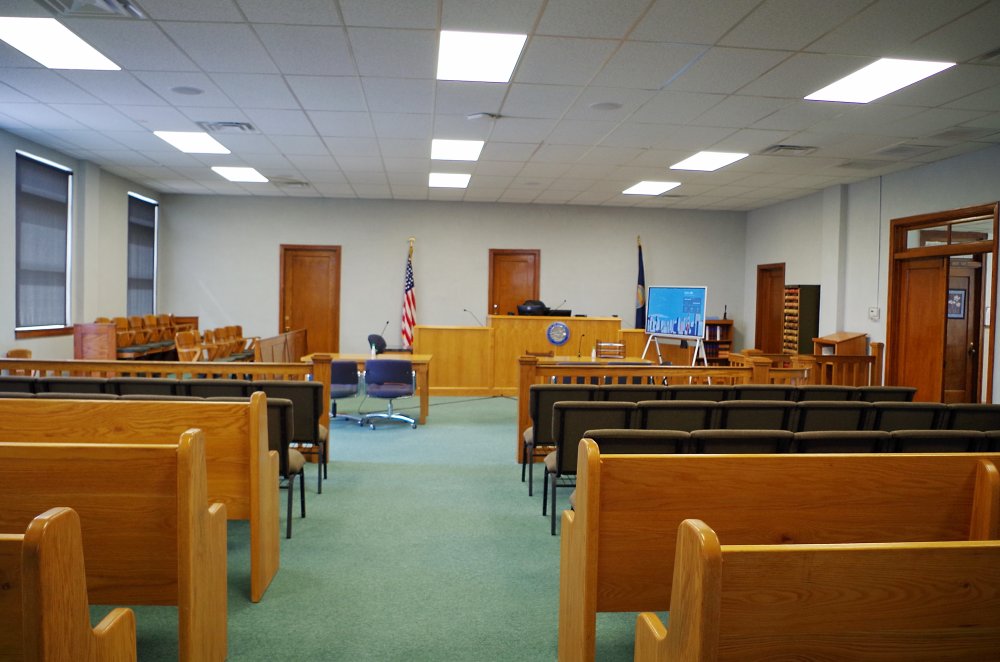 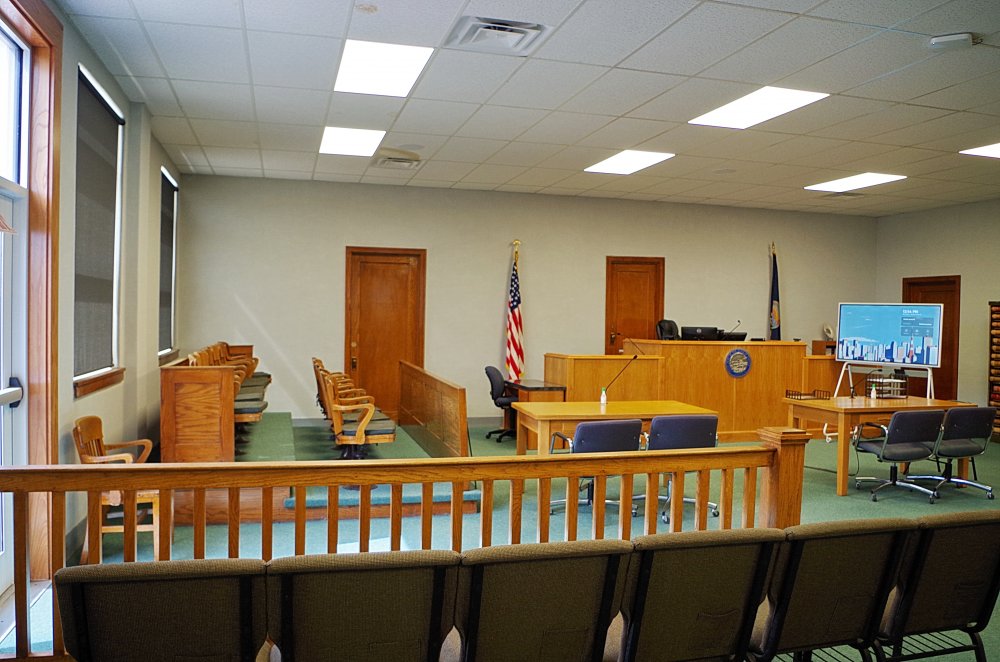 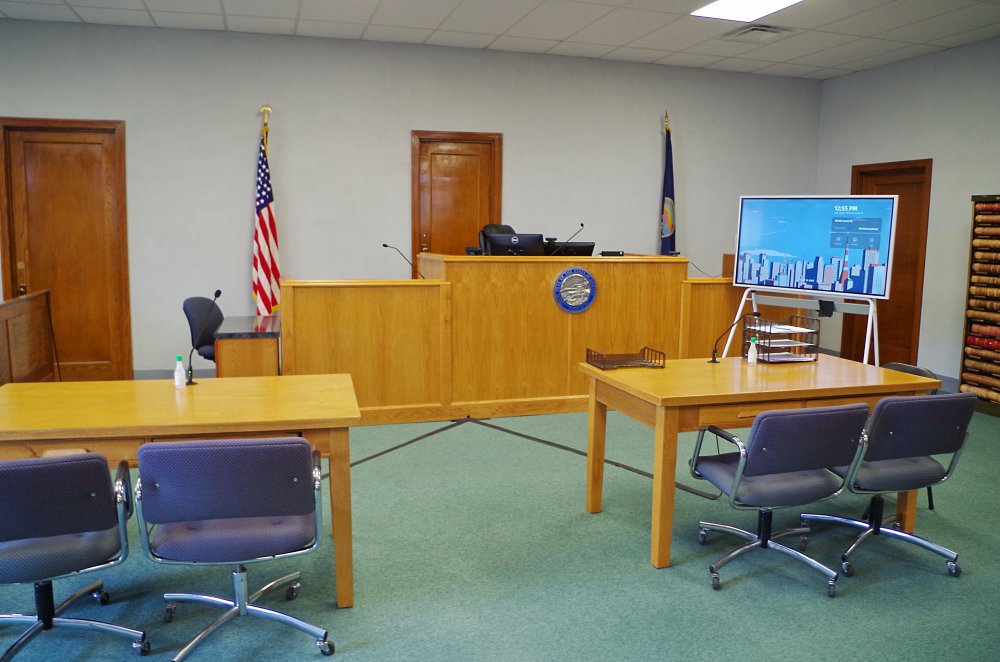