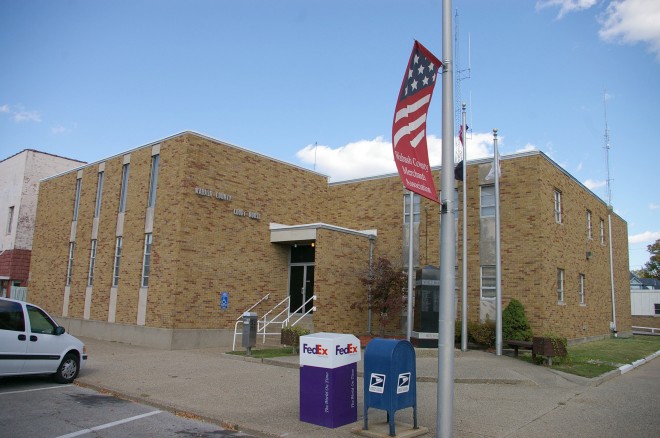 Wabash County is named for the Wabash River, which is derived from the English spelling of the French name for the river “Ouabache” which was named after the  Miami Indian word for the river “Wabashike” meaning “pure white” as the river bottom is white limestone. 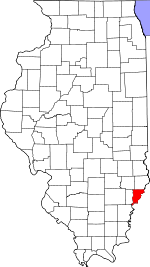 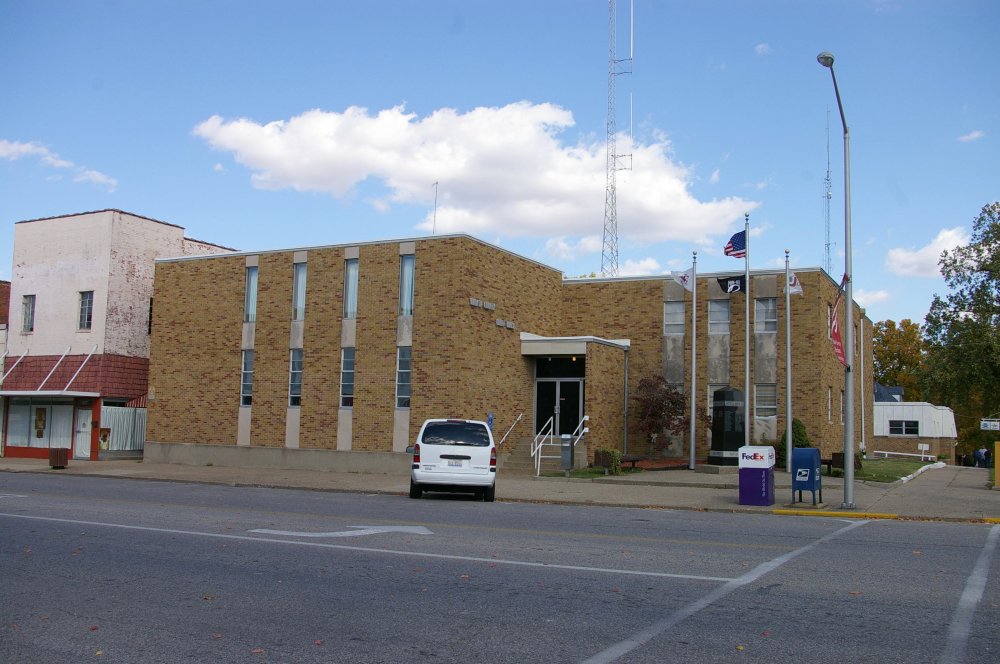 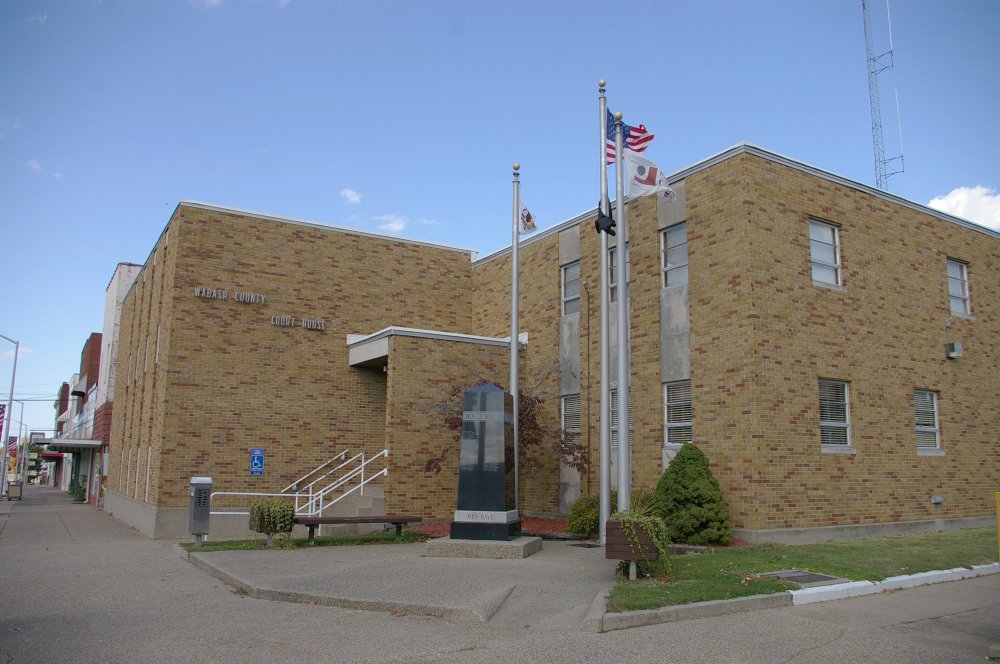 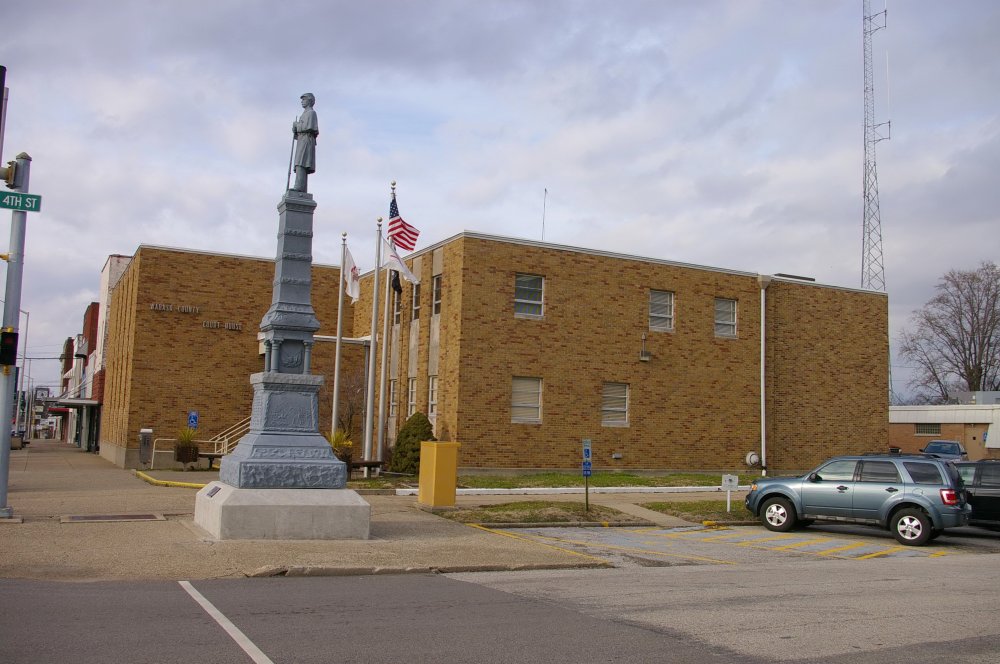 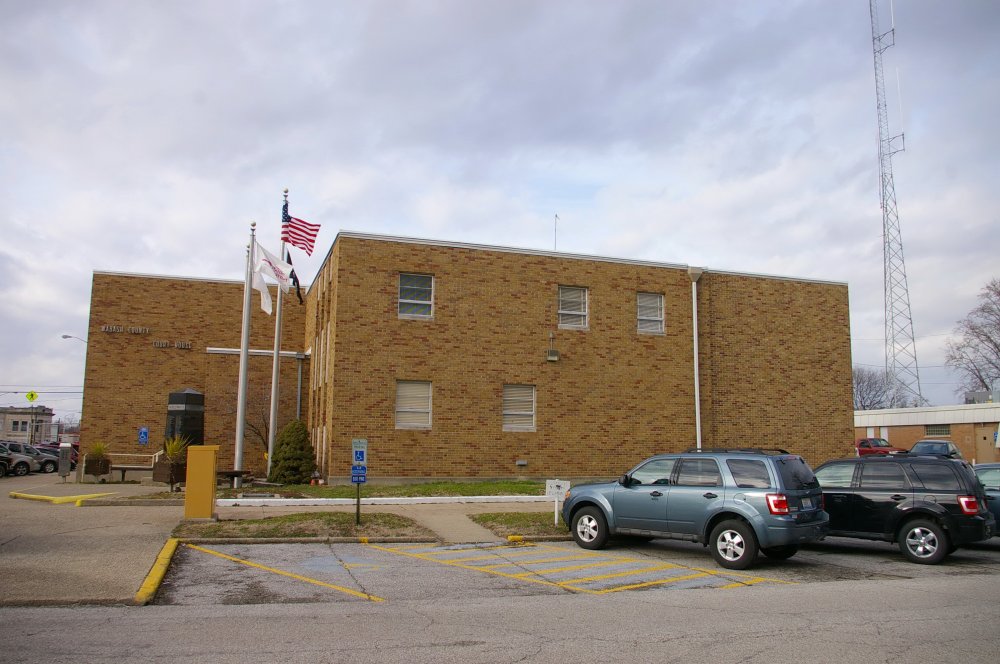 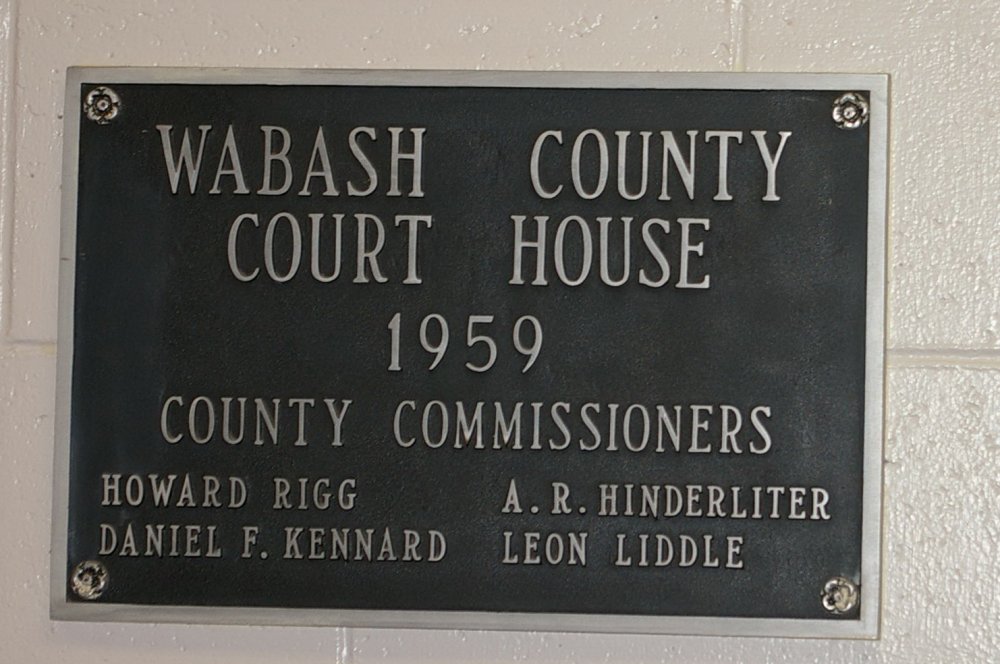 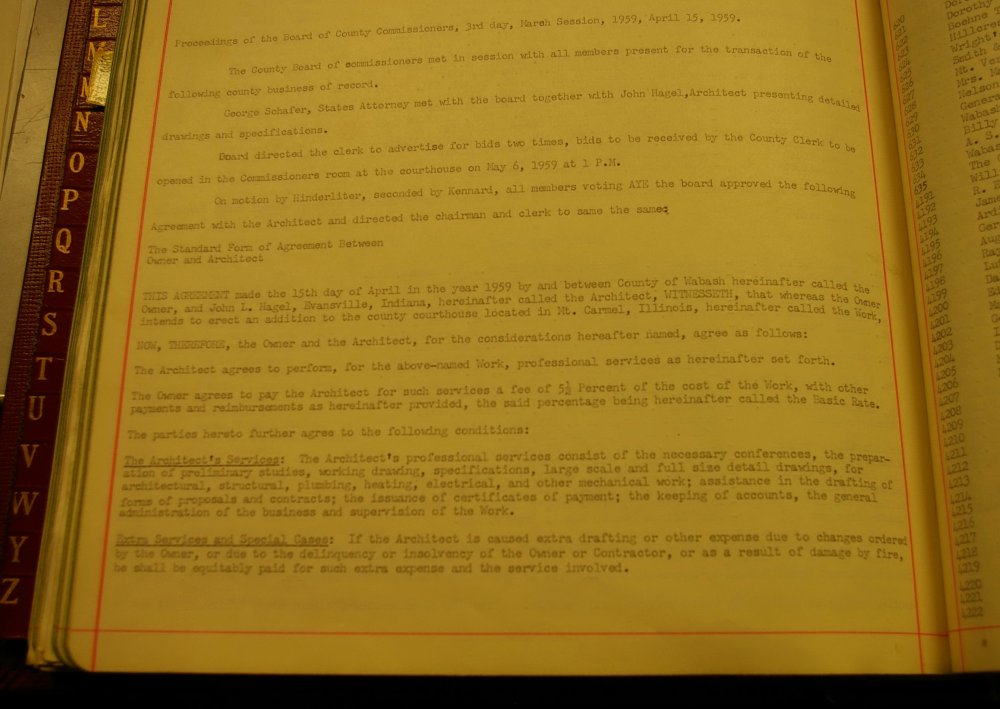