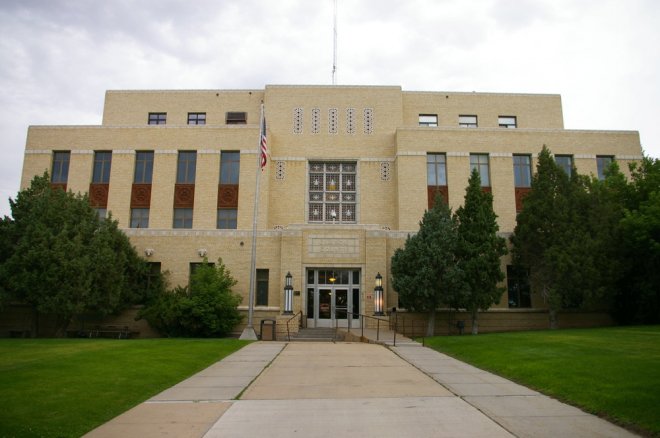 Carbon County is named for the coal deposits found in the area.

Description: The building faces south and is a four story buff colored brick and concrete structure. The building is located on landscaped grounds in the center of Rawlins. The building has a recessed center section with the first story entrance projecting forward in line with the east and west wings. The windows on the second and third stories are vertical and narrow. The fourth story is recessed and has a flat roof line. The interior has stained glass windows in the rotunda. The courtrooms are located on the third story and the jail is on the fourth story. The building houses the County District Court and County Circuit Court of the 2nd Judicial District.

History:  The county was created in 1868 and Rawlins was selected as the county seat. The first courthouse was John Doty’s former saloon and billiard hall south of the tracks. The second courthouse was a two story sandstone structure built by Carson & Company in 1881 to 1882 at a cost of $25,000. The third and present courthouse was constructed in 1938 to 1940 at a cost of $130,500. 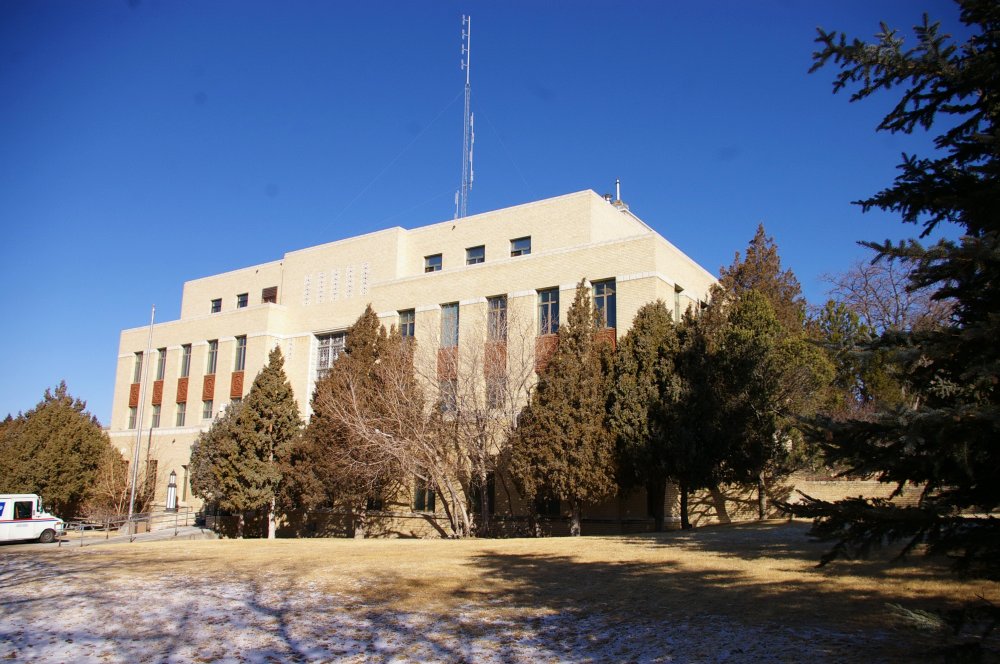 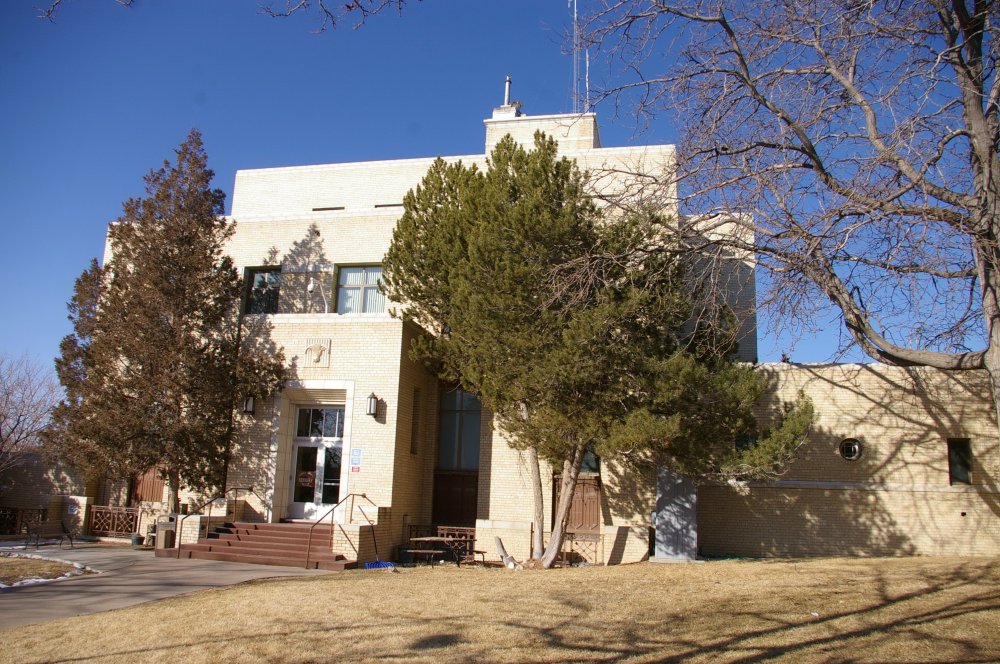 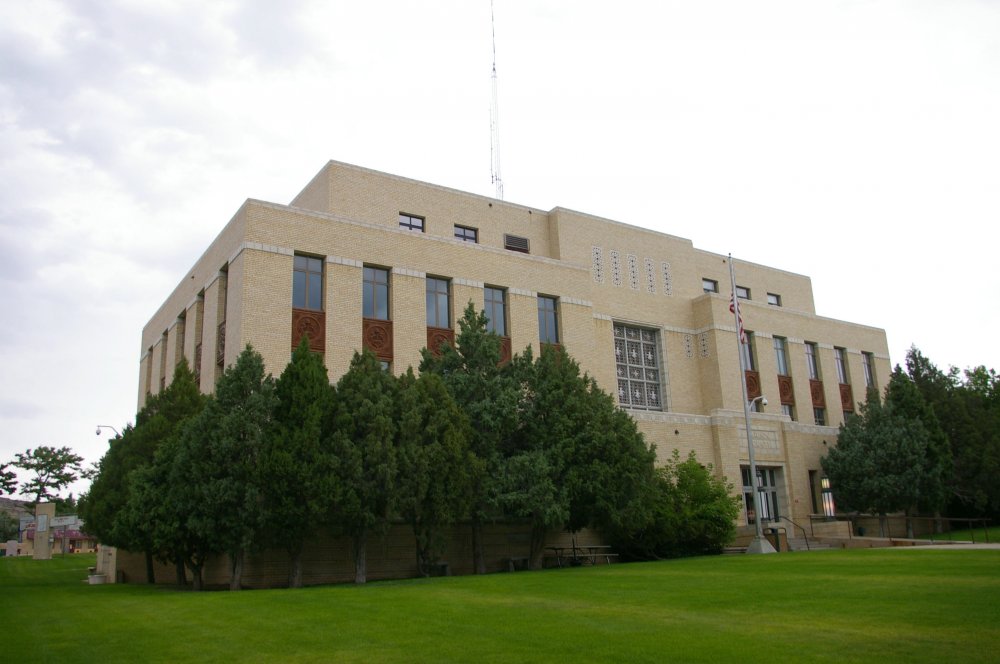 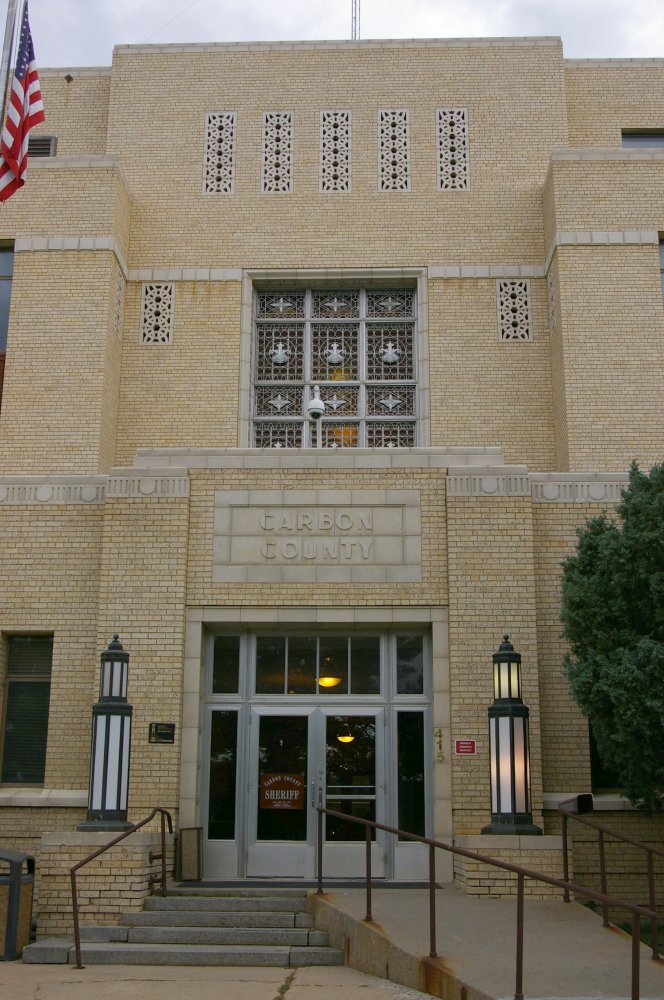 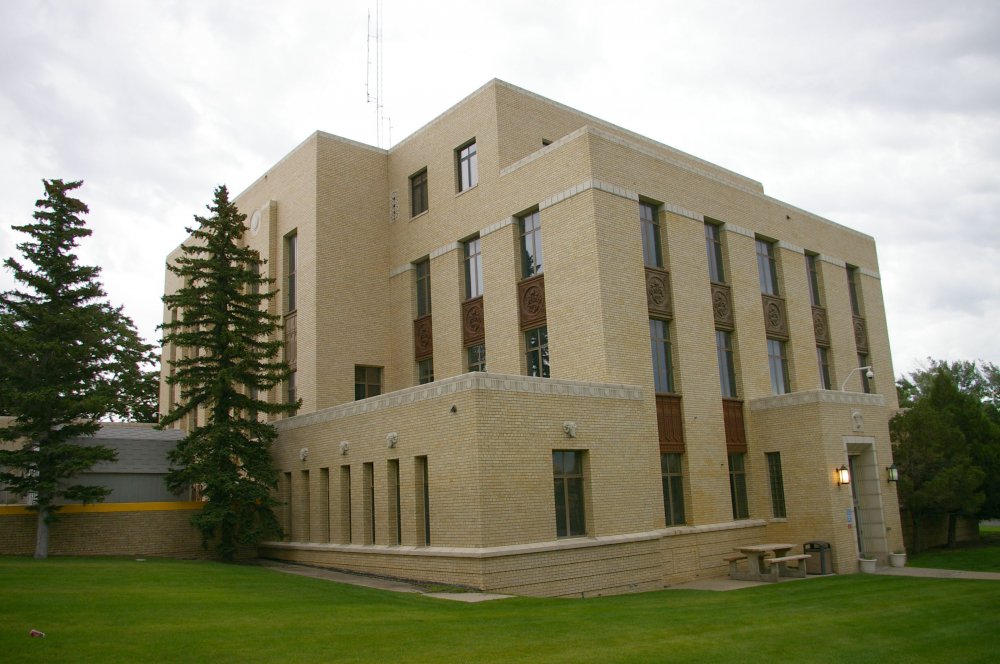 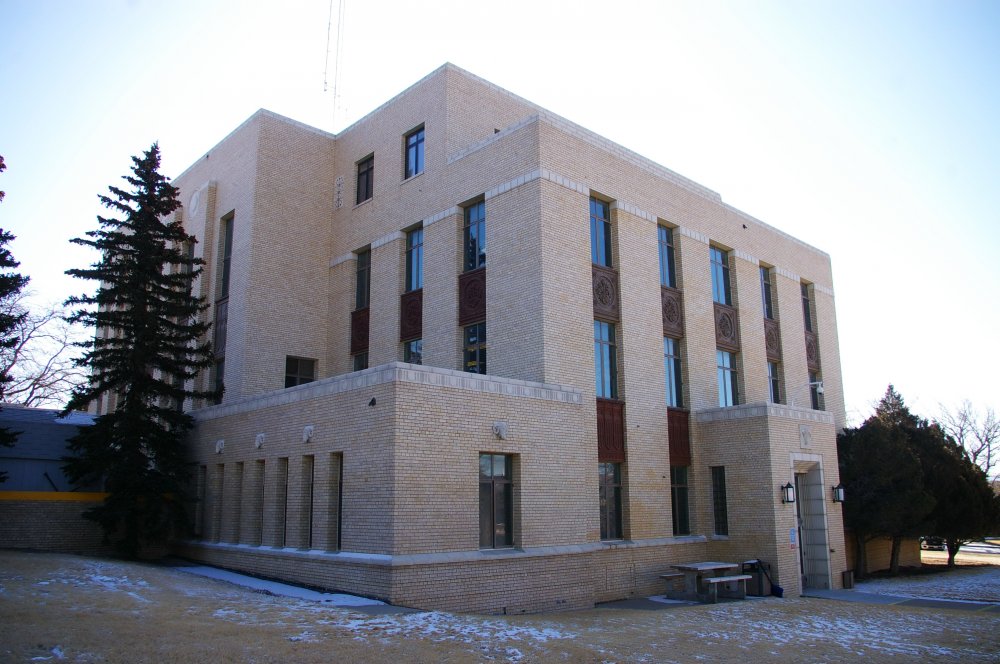 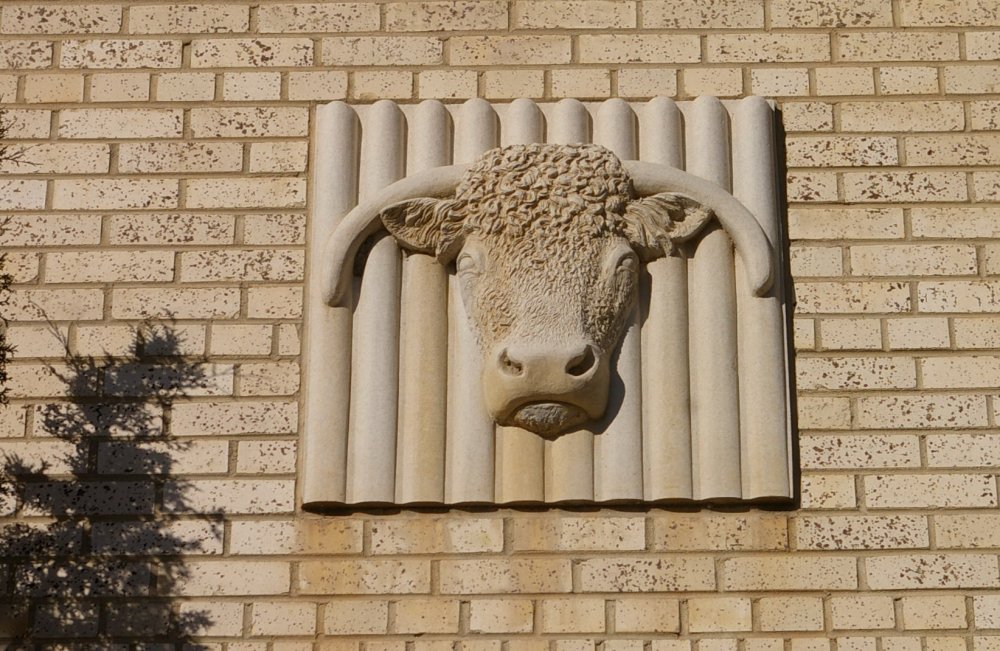 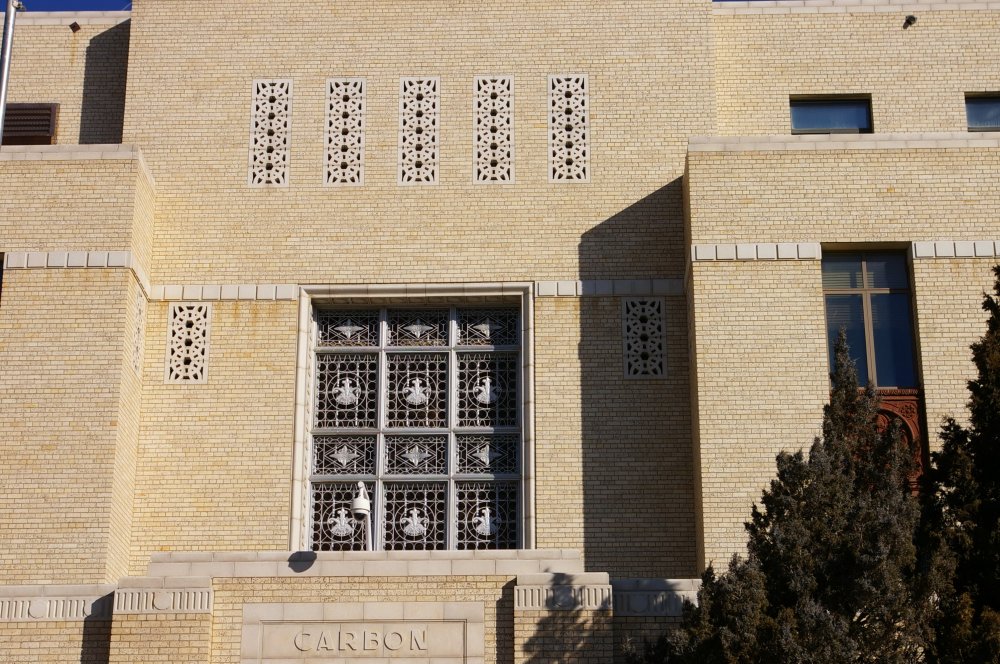 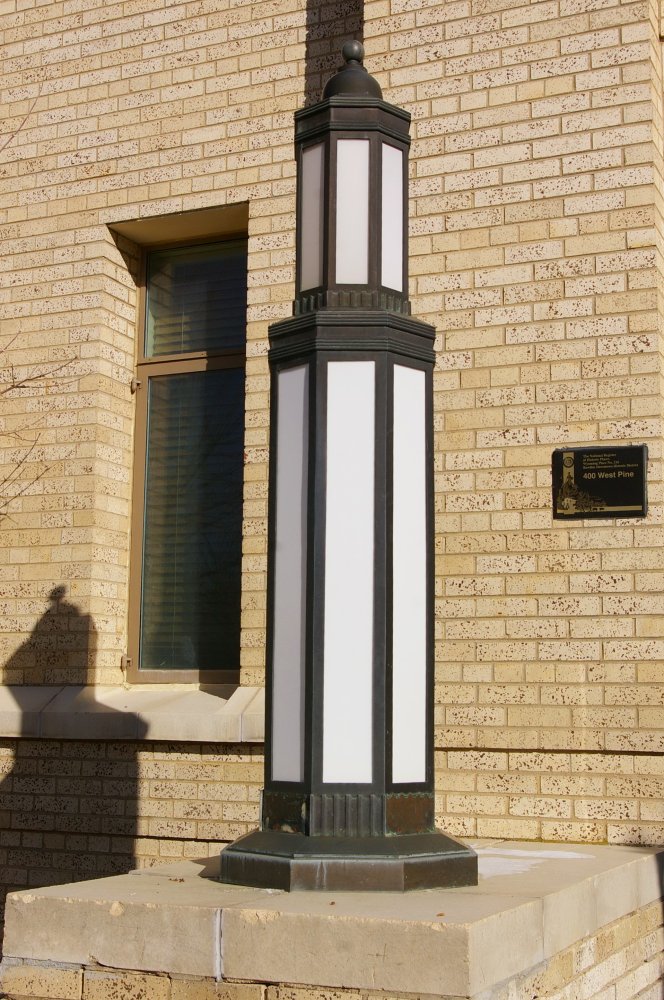 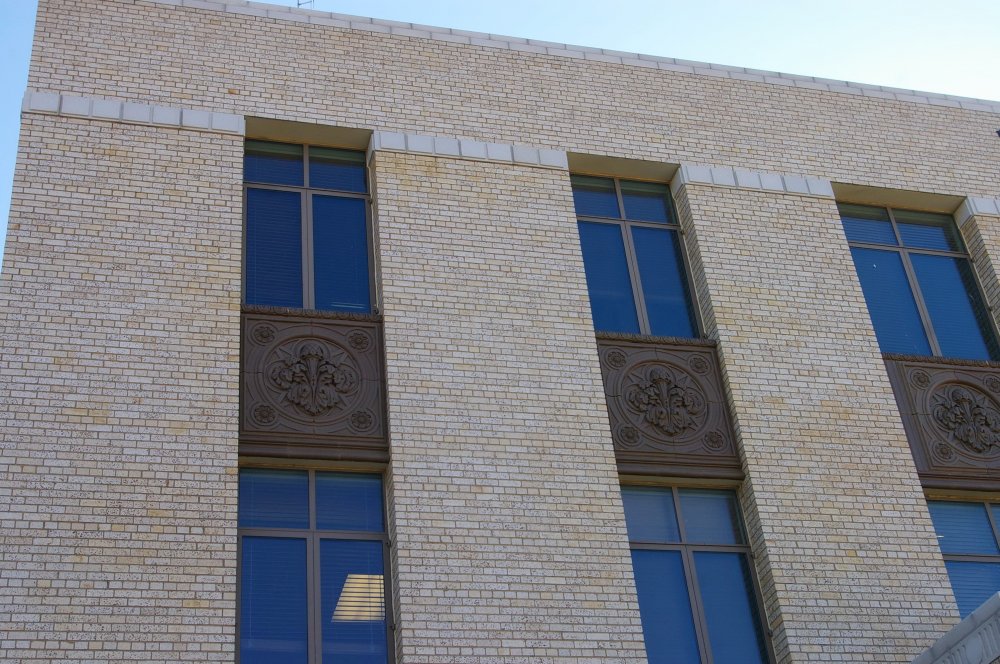 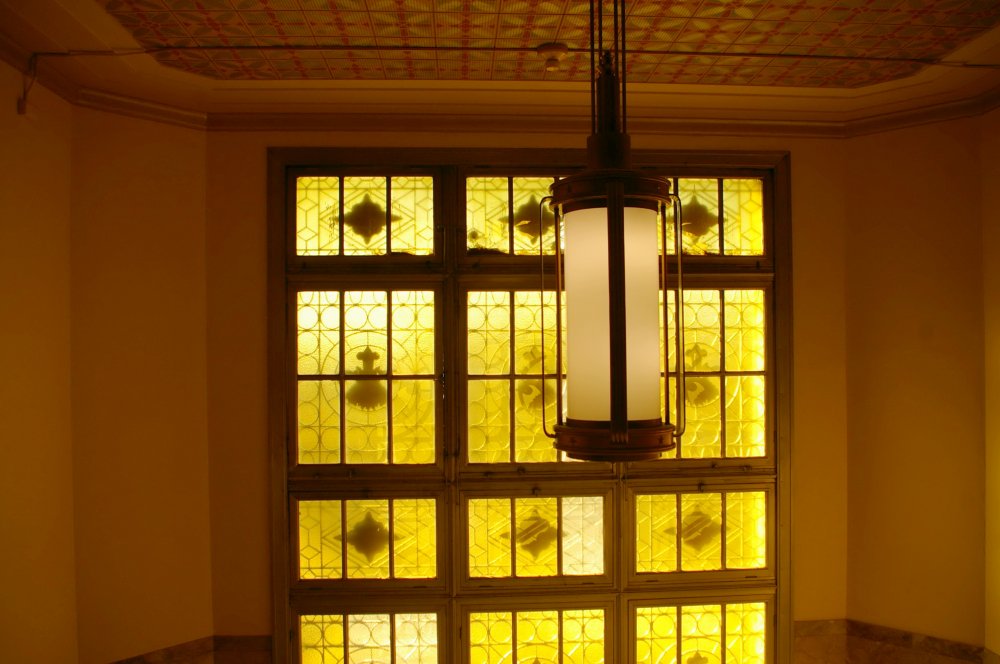