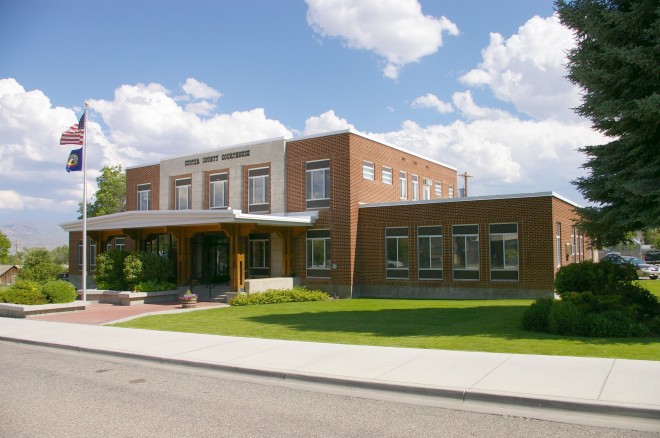 Custer County is named for the General Custer Mine, which was named after General George Armstrong Custer, who was a United States Army officer and who died at the Battle of Little Big Horn.

Description:  The building  faces north and is a two story red colored brick and concrete structure. The building is located on landscaped grounds in the center of Challis. The north front has a projecting canopy on the first story with the entrance being recessed. Stone trim frames the windows and entrance on the center of the building. The east and west wings are one story. The building has a flat roof line. In the interior, the County District Court courtroom is located on the north side of the second story. The building houses the County District Court and County Magistrate Court of the 7th Judicial District.  The building was remodeled in 1952 and completed in 1953. 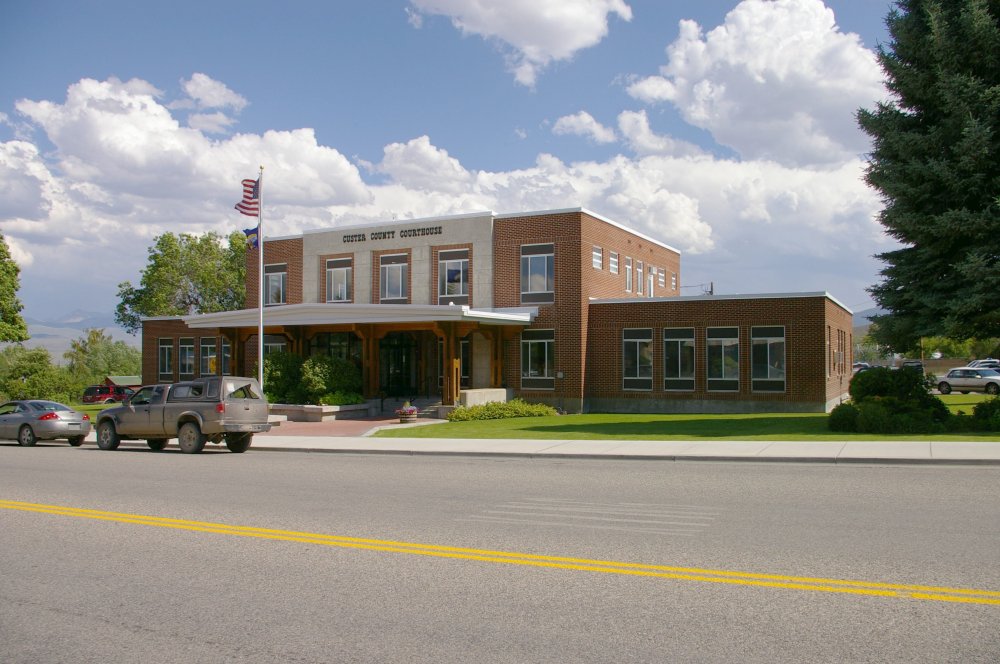 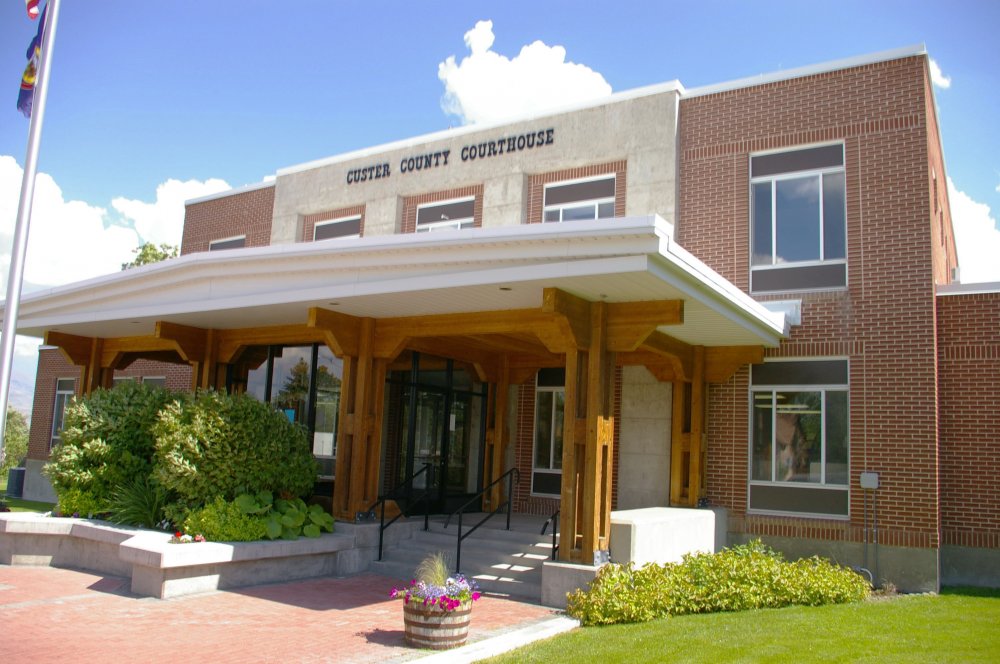 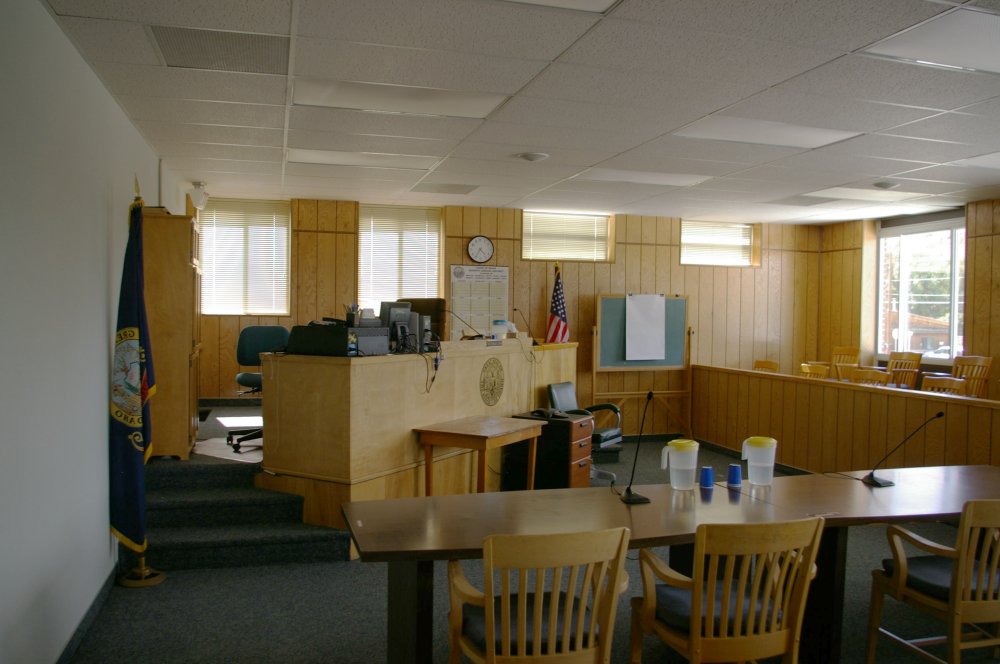 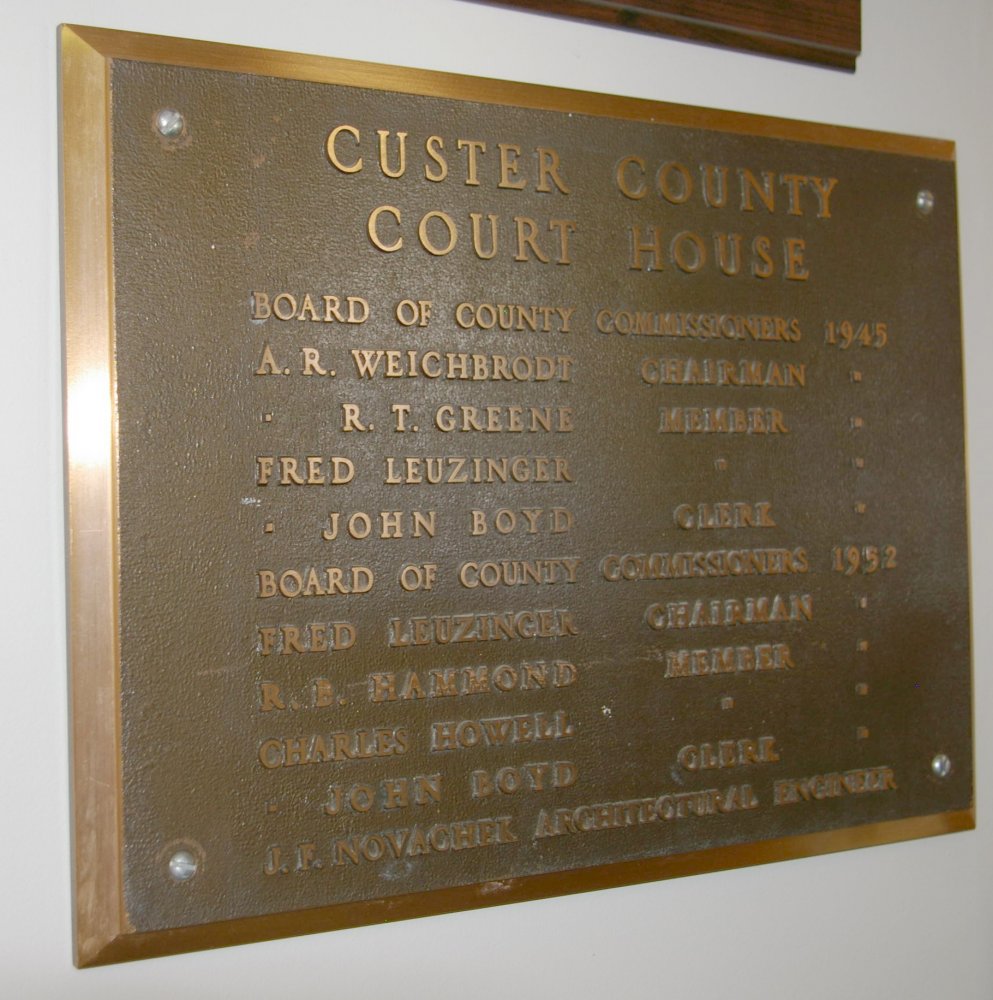 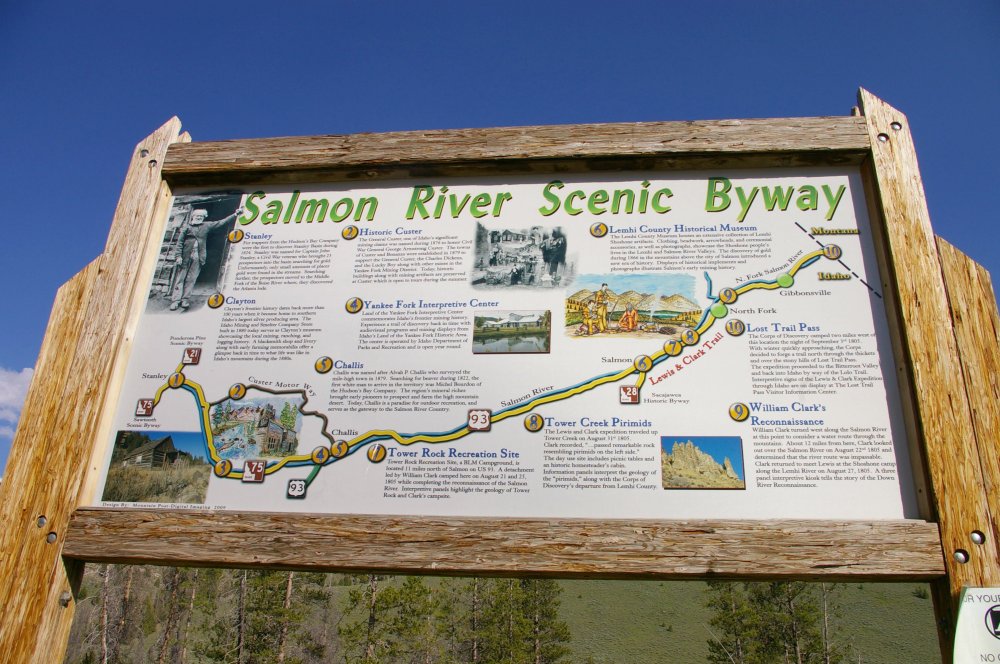 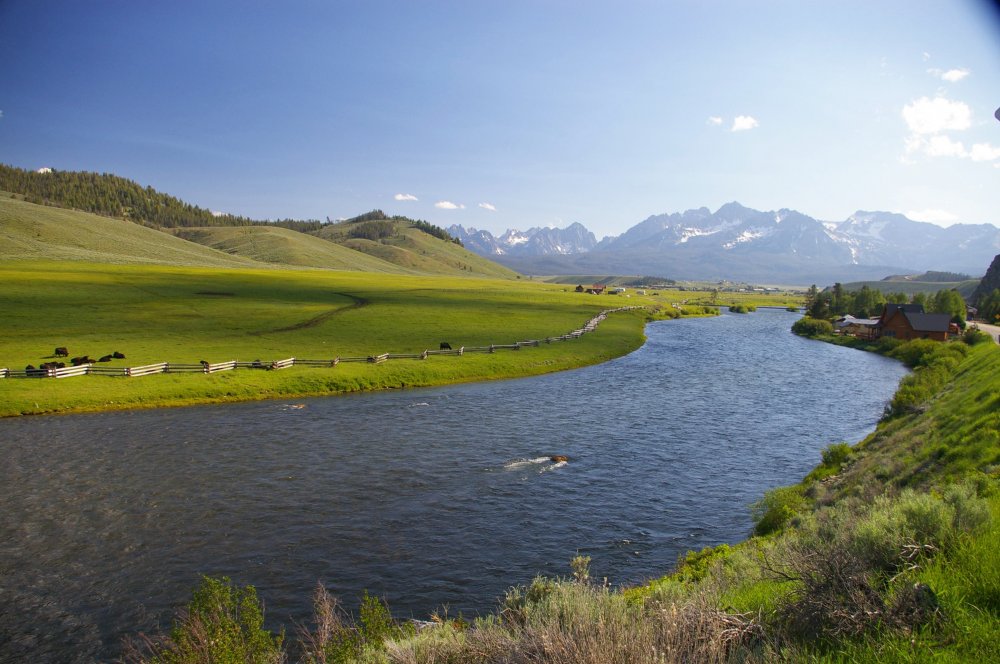 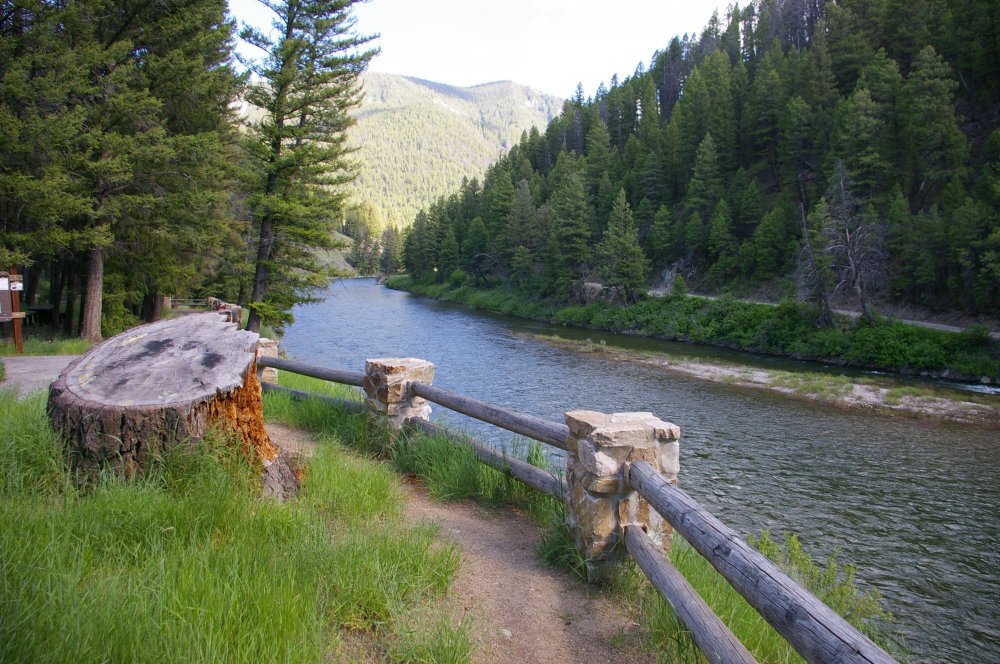 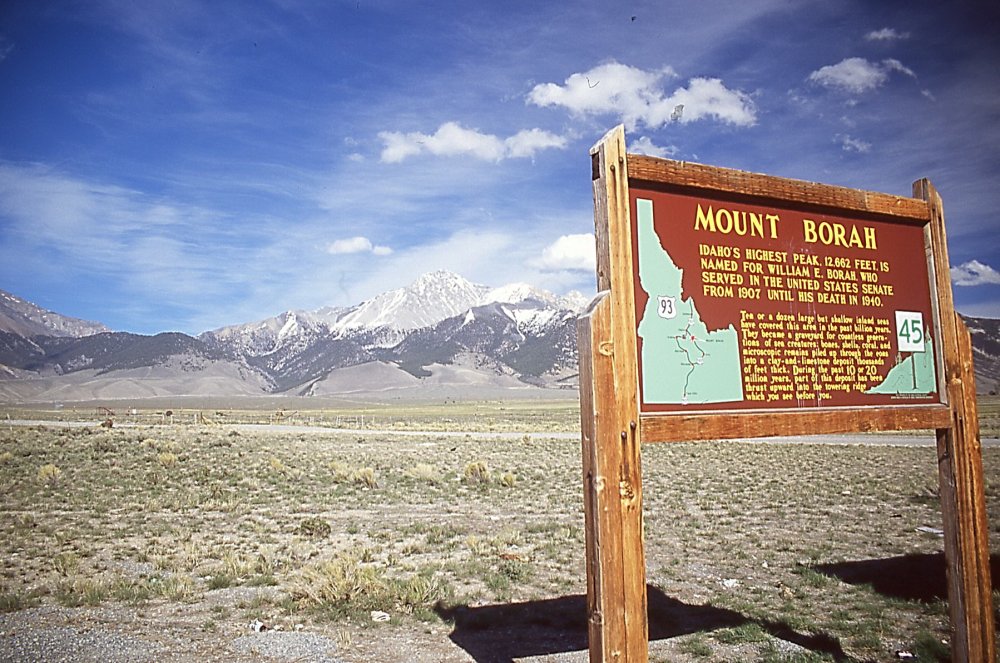 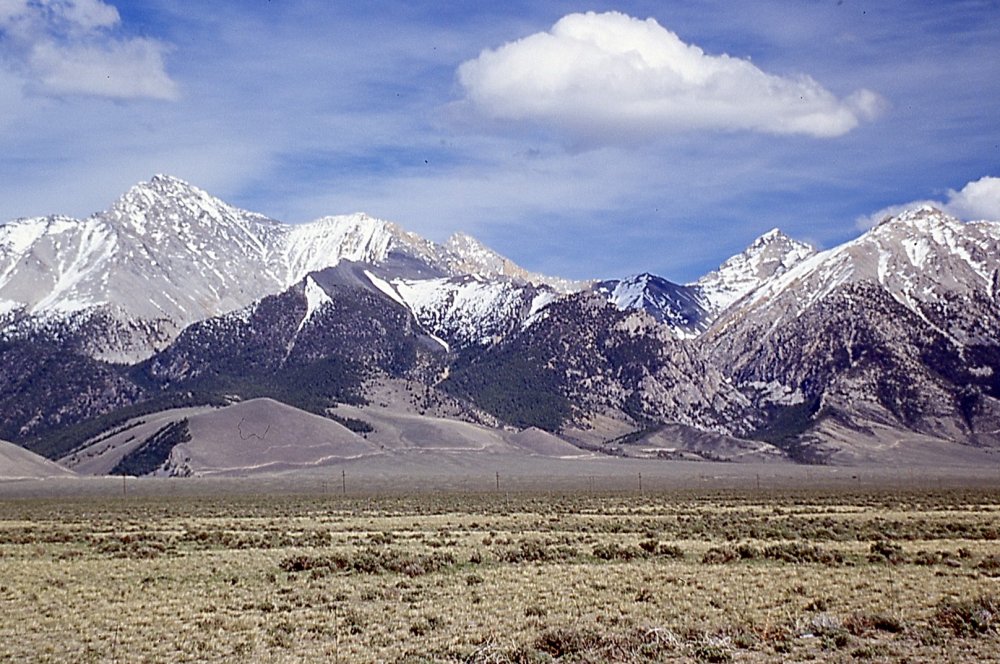