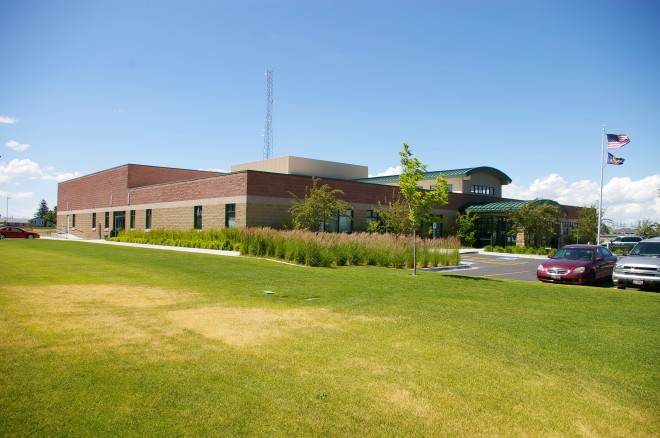 Note:  A new addition is under construction in 2017 at a cost of $4,000,000. The architect was NBW Architect of Idaho Falls and the contractor was D L Beck Inc. of Rexburg. 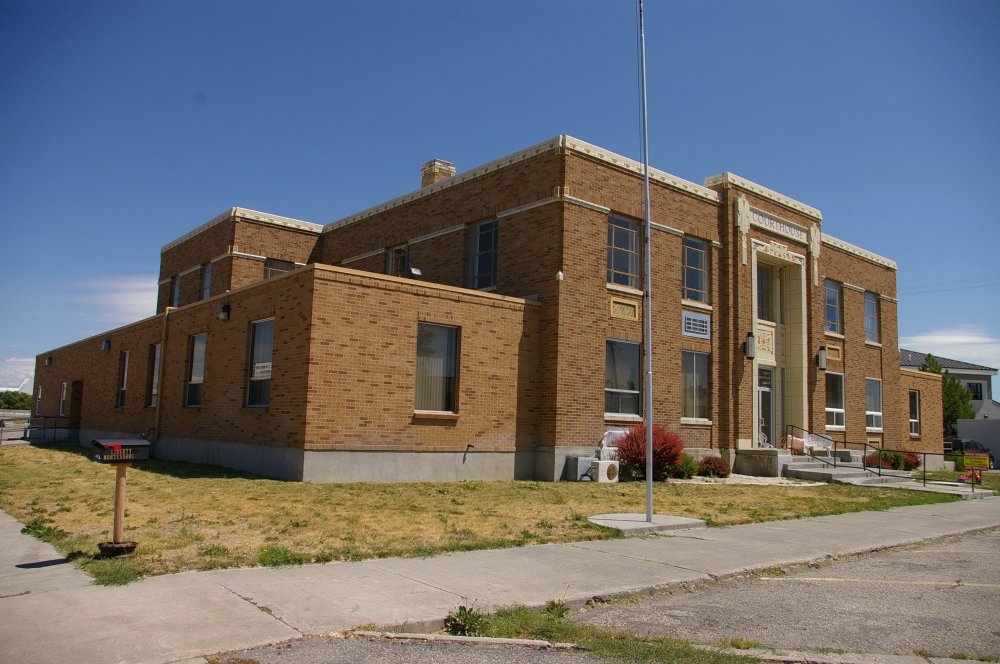 Description:  The building  faces west and is a two story red colored brick structure. The central entrance on the west side is recessed and trimmed with concrete facing. There is a lower east and west wing. The roof line is flat. The building was demolished in 2016. 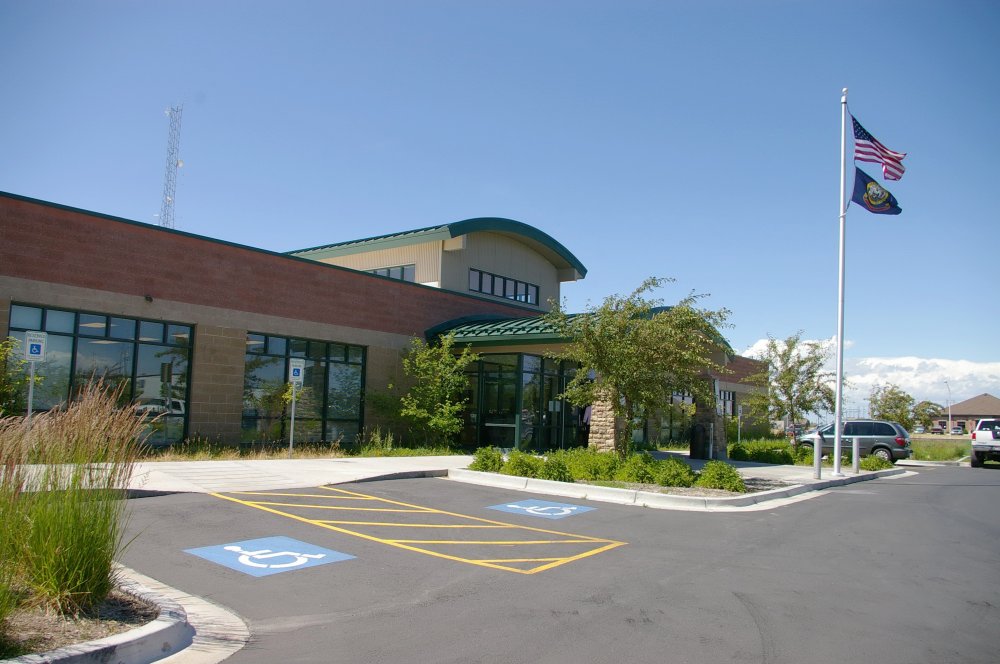 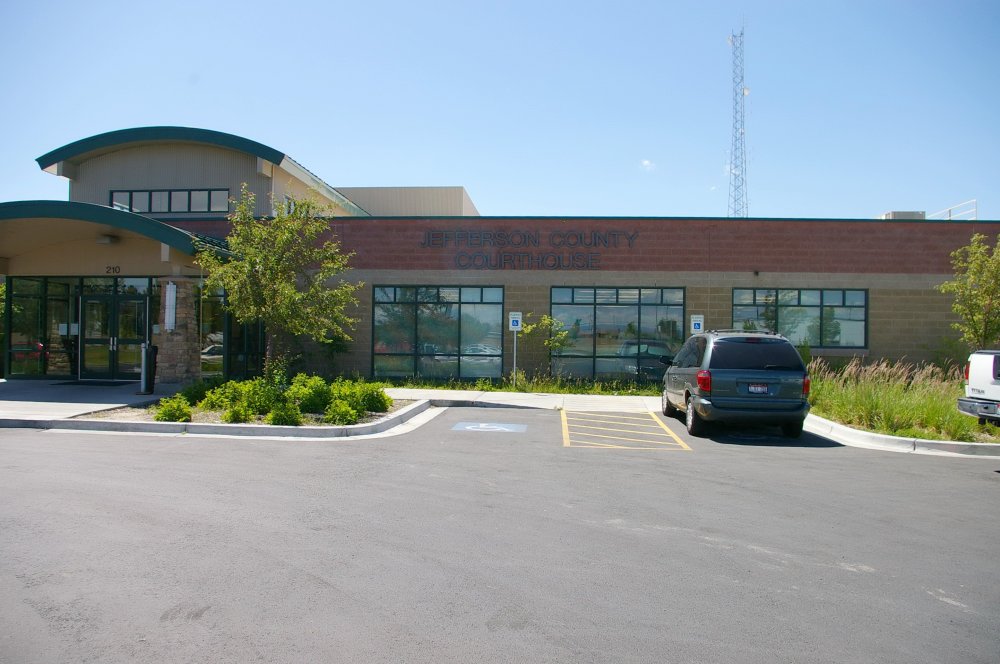 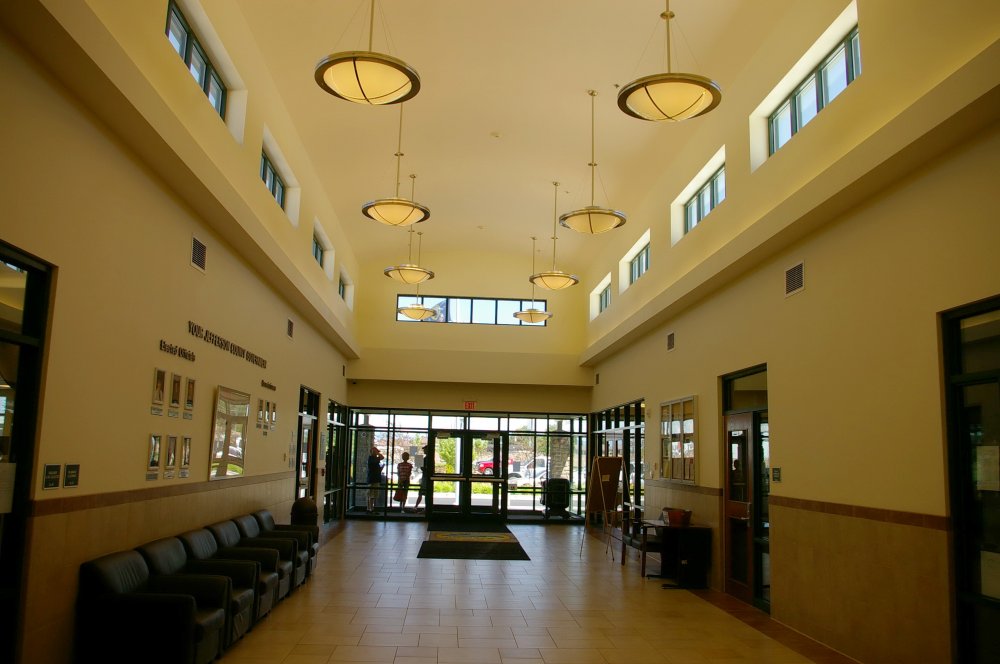 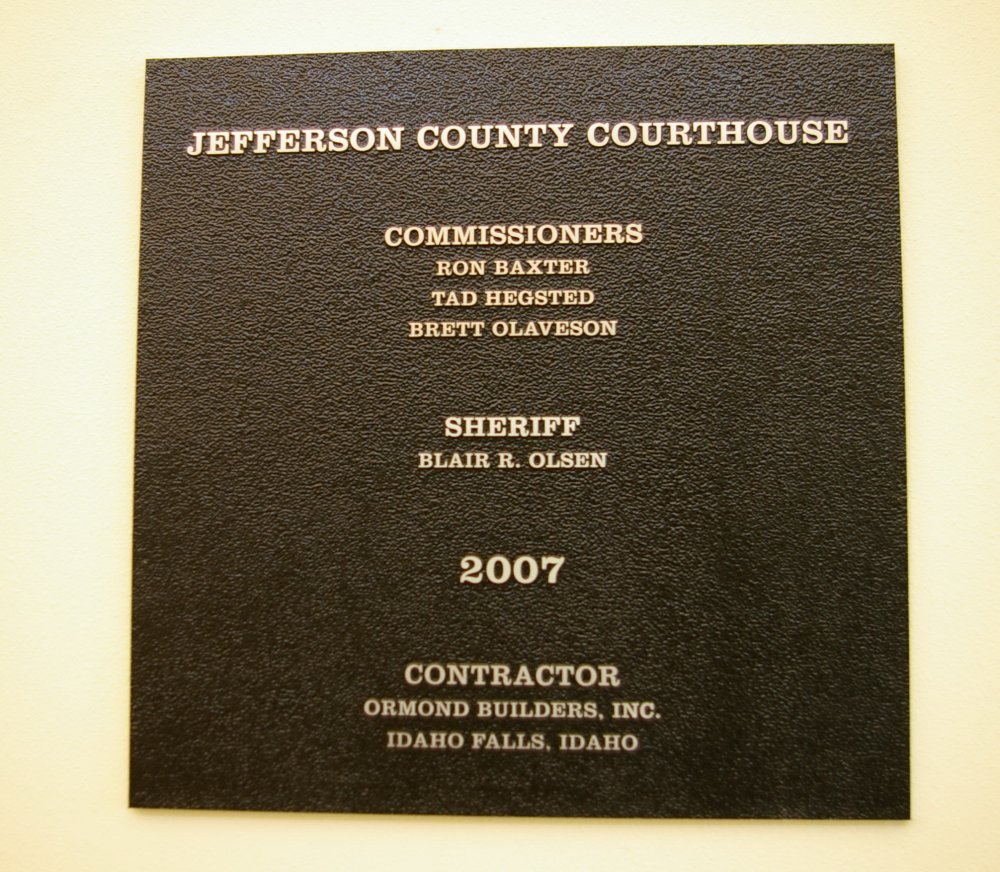 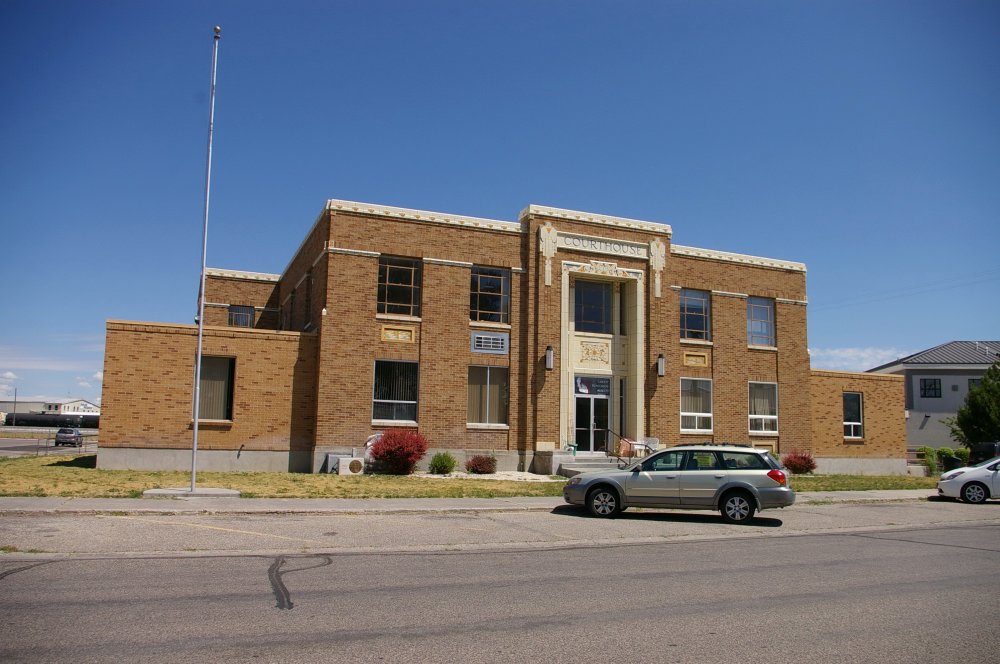 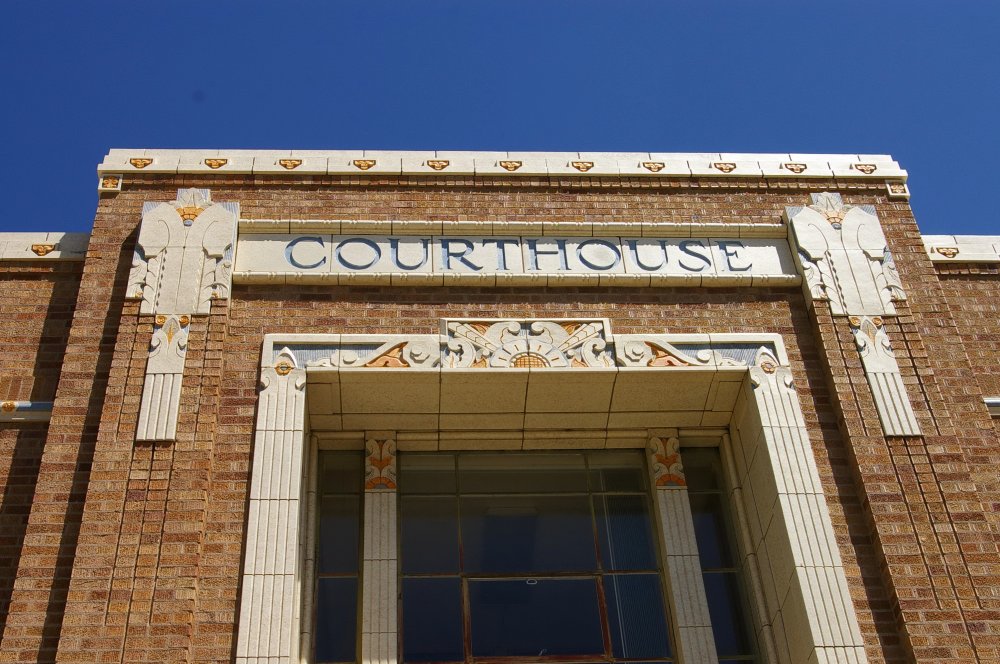