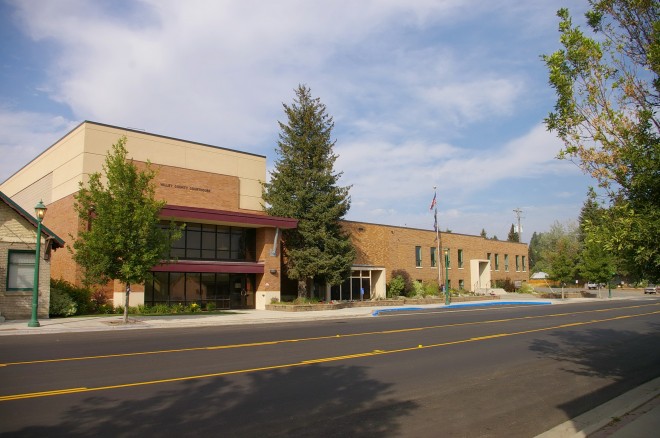 Valley County is named for Long Valley which is located in the county. 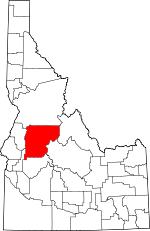 Description:  The building faces east and is a two story red-orange colored brick and concrete structure. The building is located on landscaped grounds in the center of Cascade. The north entrance on the east side has a concrete porch. The central entrance also has a wide concrete porch with recessed glass panel entrance. The roof line is flat. In the interior, there is a two story entrance lobby with stairs ascending to the second story with the courtroom. The building houses the County District Court and County Magistrate Court of the 4th Judicial District. In 1946 to 1948, part of the building was removed and an addition was added on the south side. On the south end is the new two story addition with recessed glass windows. The addition was constructed in 2004 to 2005. The architect was Lombard-Conrad Architects of Boise and the contractor was RSCI of Meridian.

History:  The county was created in 1917 and Cascade was selected as the county seat. The county used rented premises. The first and present courthouse was constructed in 1919 to 1920. 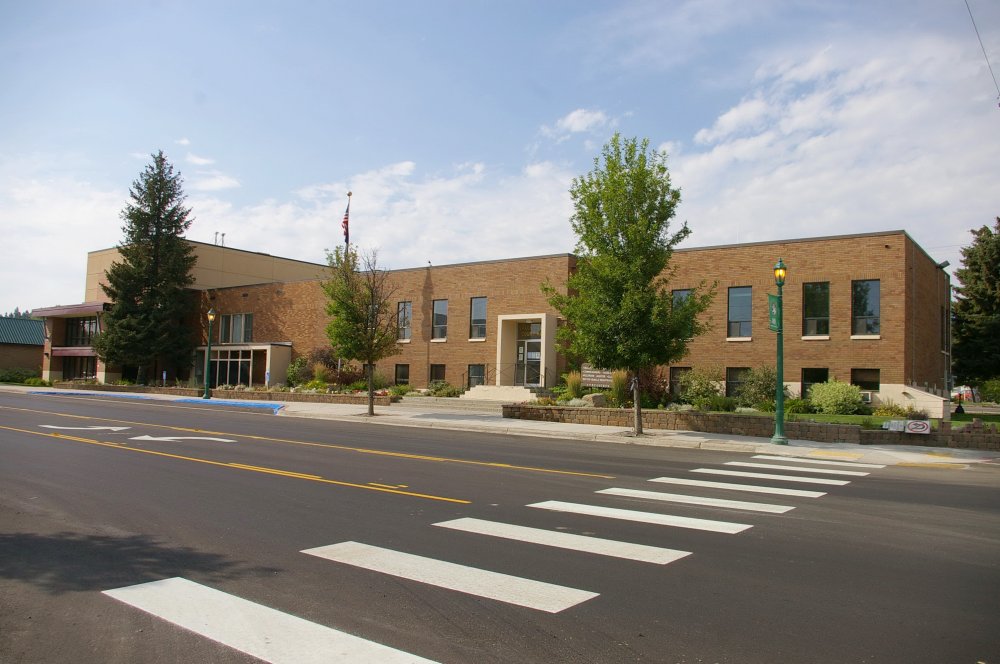 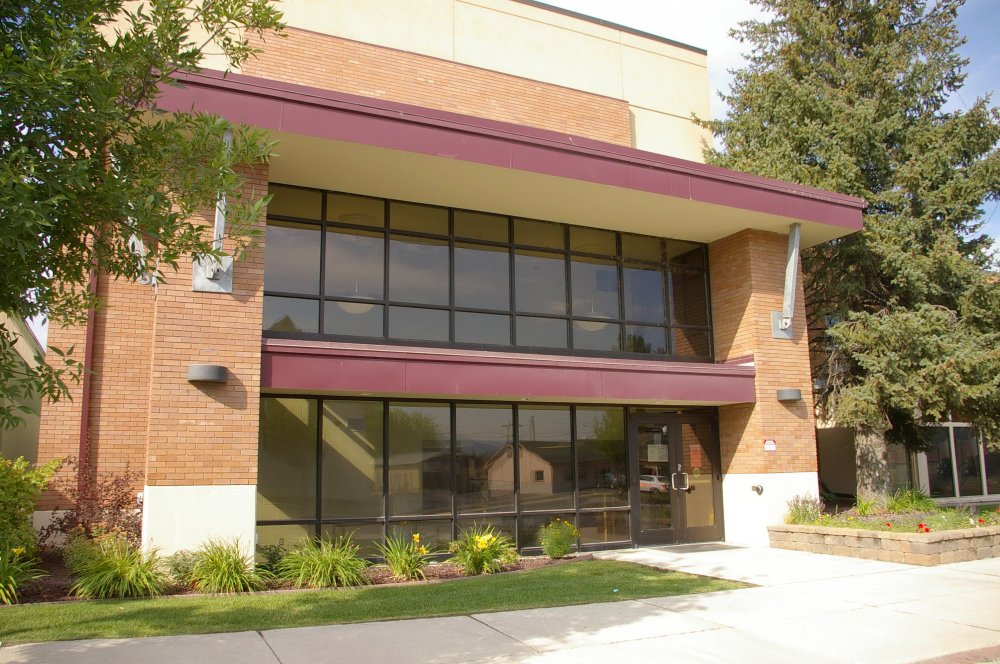 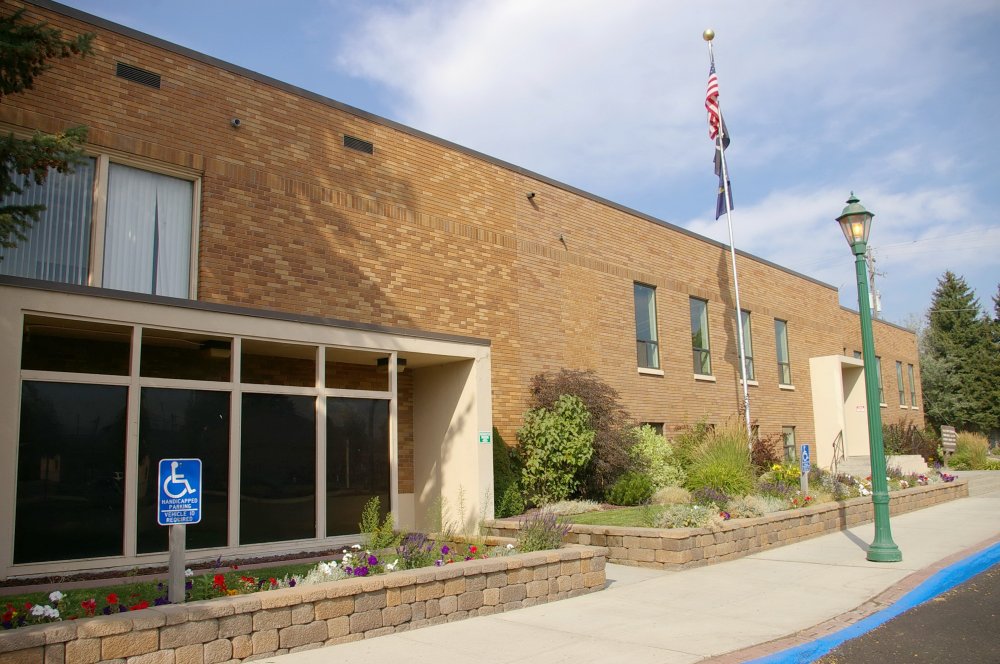 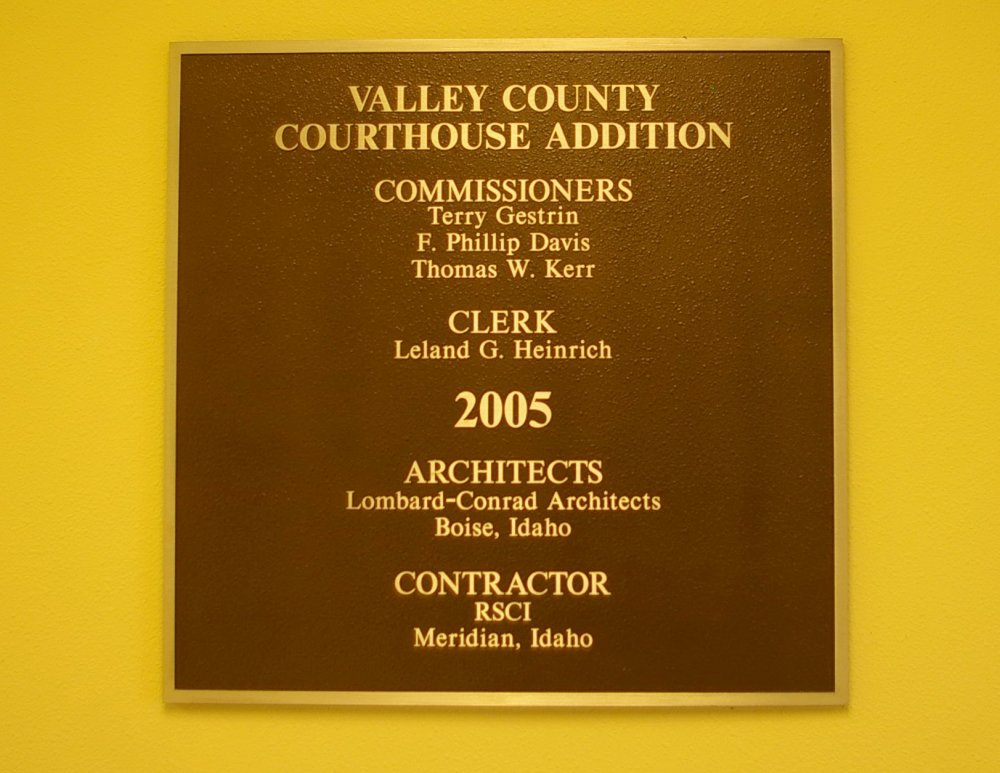 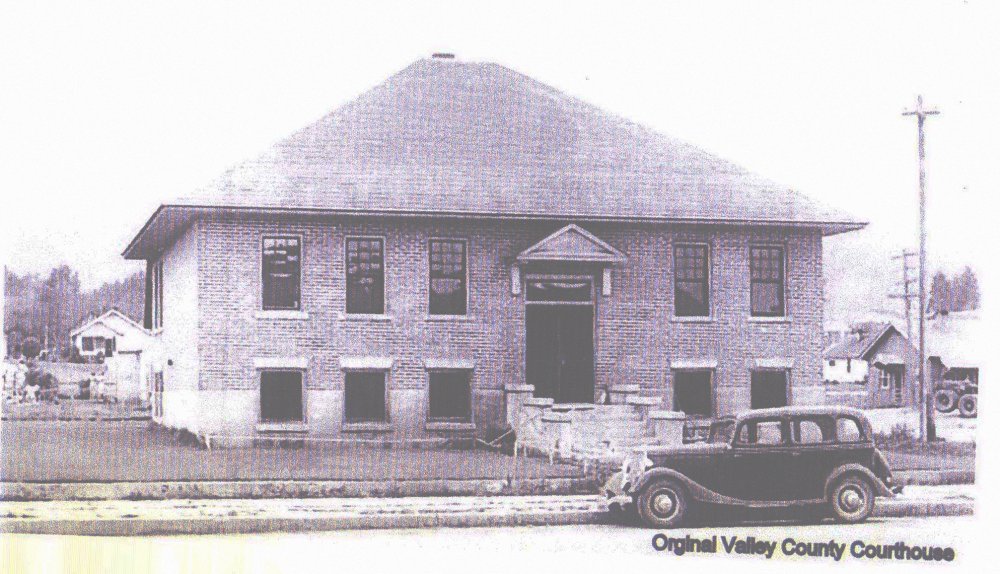