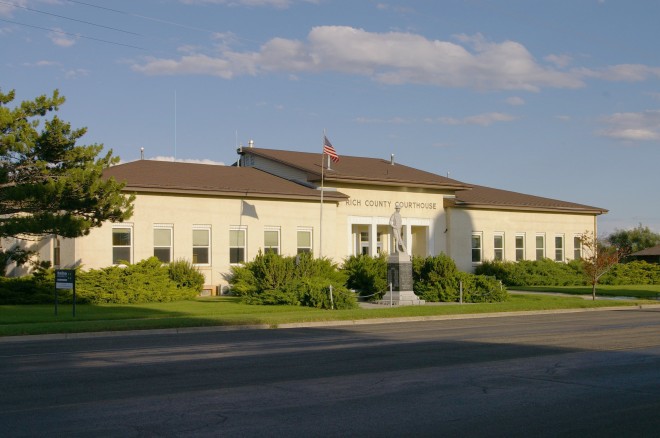 Rich County is named for the fertility of the Bear River Valley and was first named Richland until 1868, or for Charles C Rich, who was a Mormon apostle who started the settlement of Bear Lake. 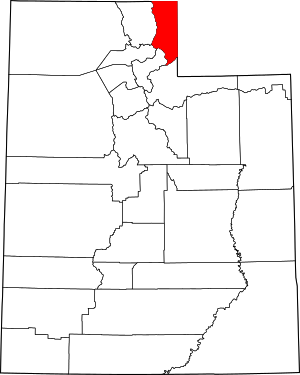 Description:  The building faces west and is a one story yellow colored stucco and concrete structure. The building is located on landscaped grounds in the center of Randolph. The center section rises higher and has a recessed entrance on the west side with four square white pillars. The north and south wings are lower. The building has a peaked roof. The building was constructed under the Works Project Administration using local trades and labor. 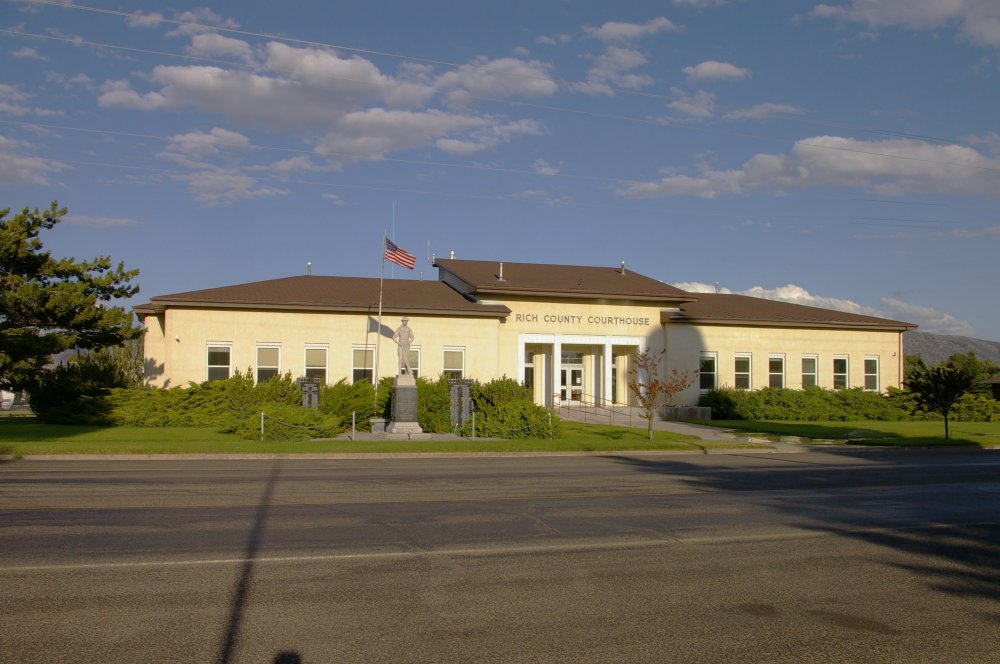 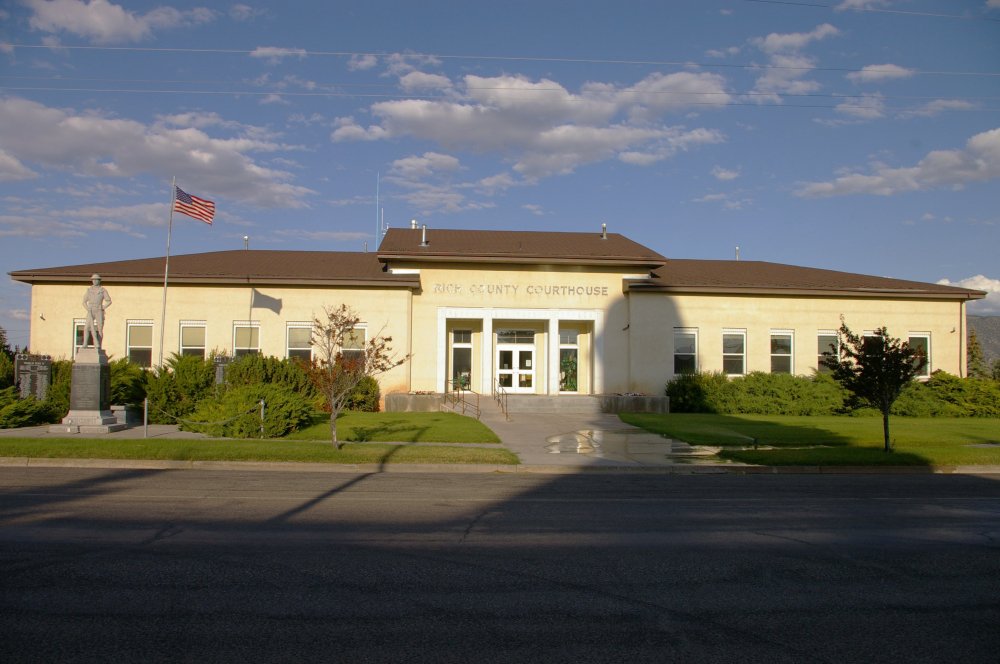 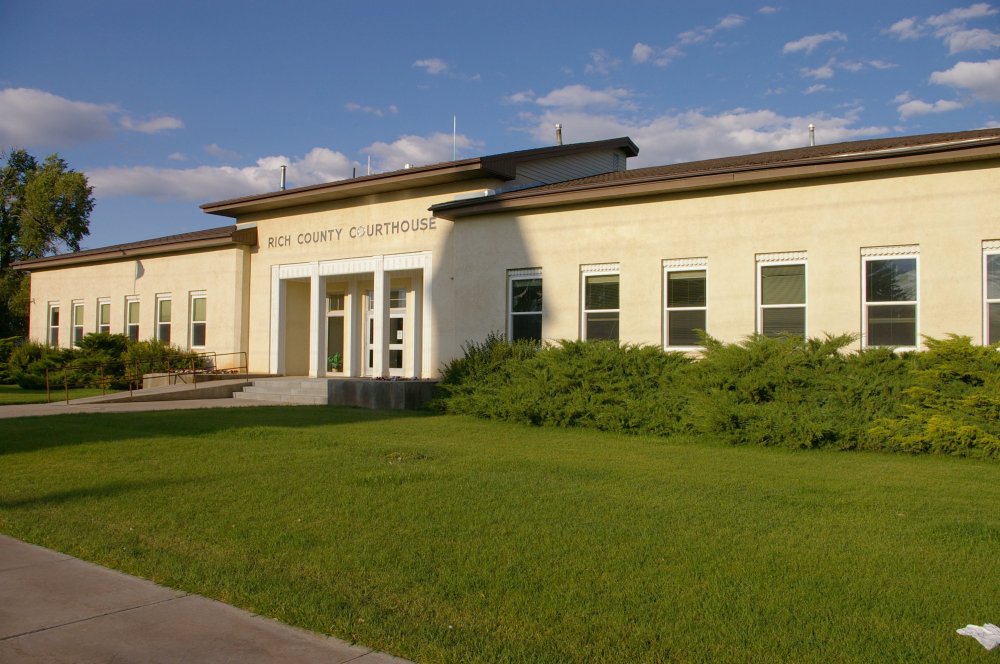 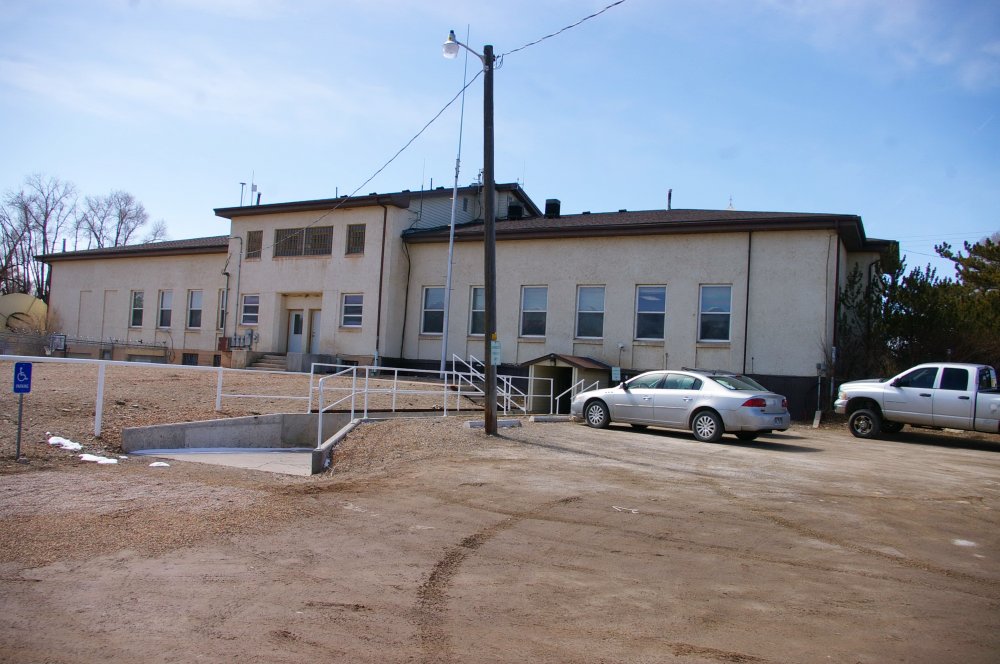 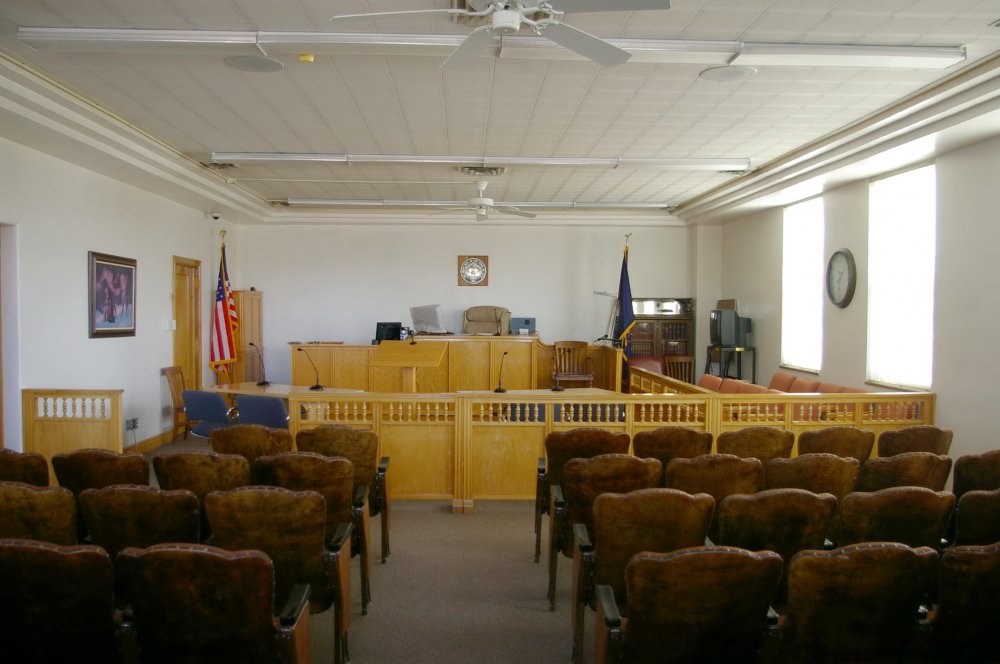 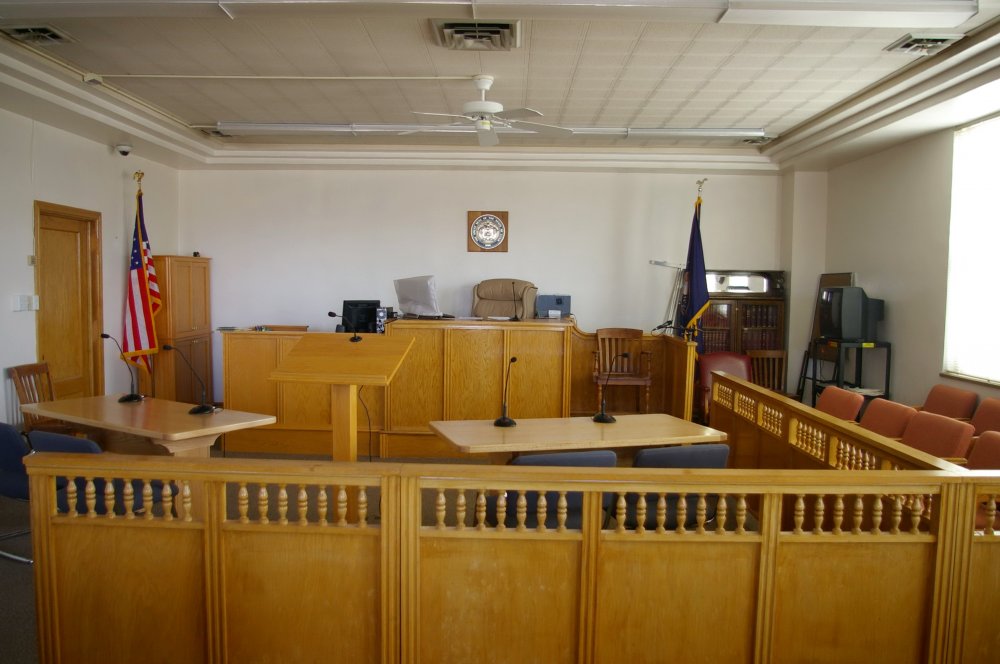 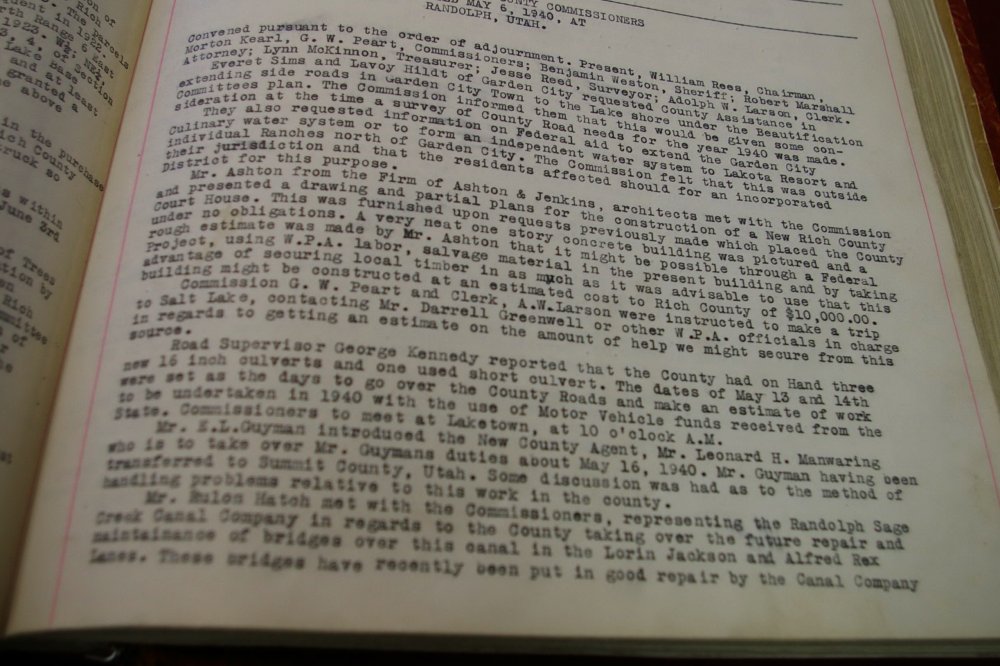 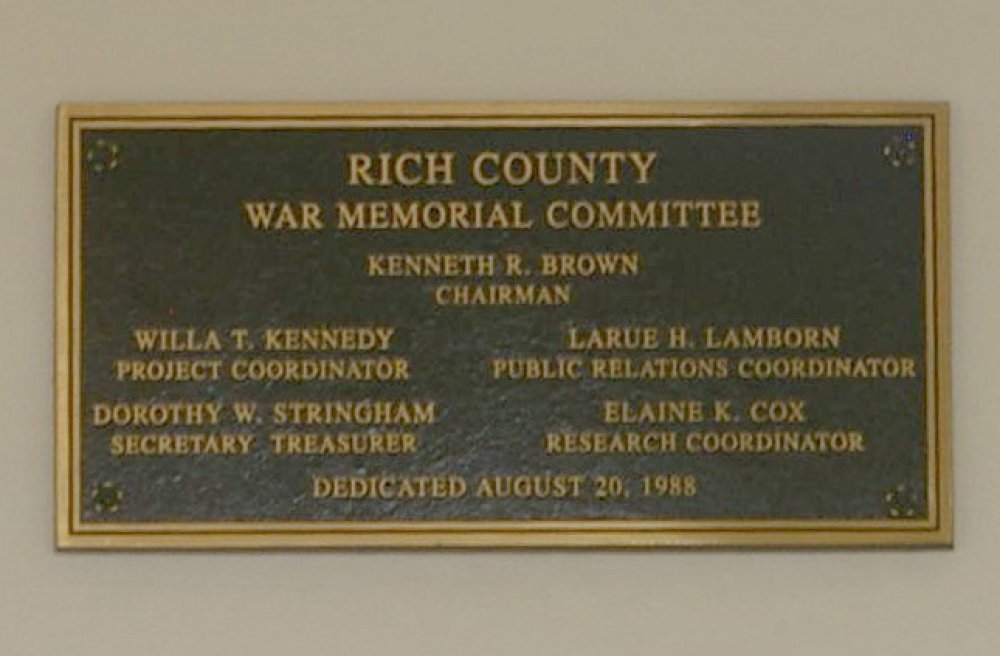