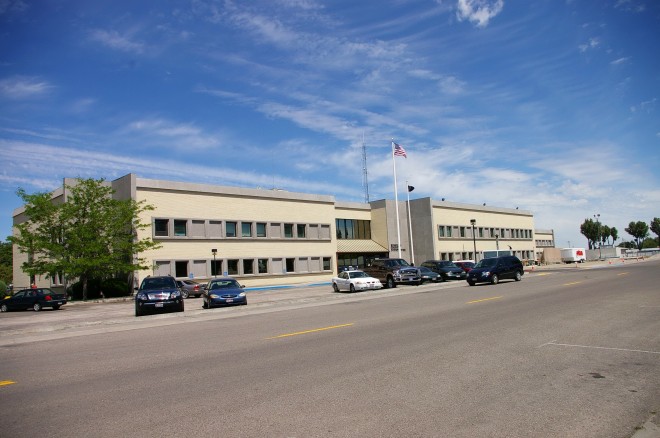 Bingham County is named for Henry H Bingham, who was a general during the American Civil War and a Congressman from Pennsylvania.. 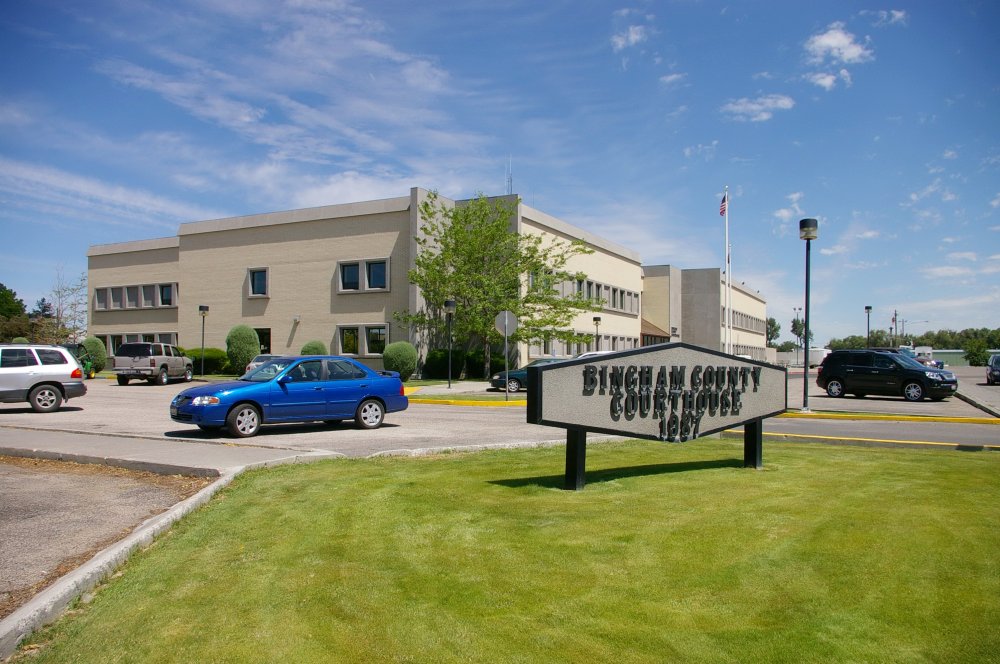 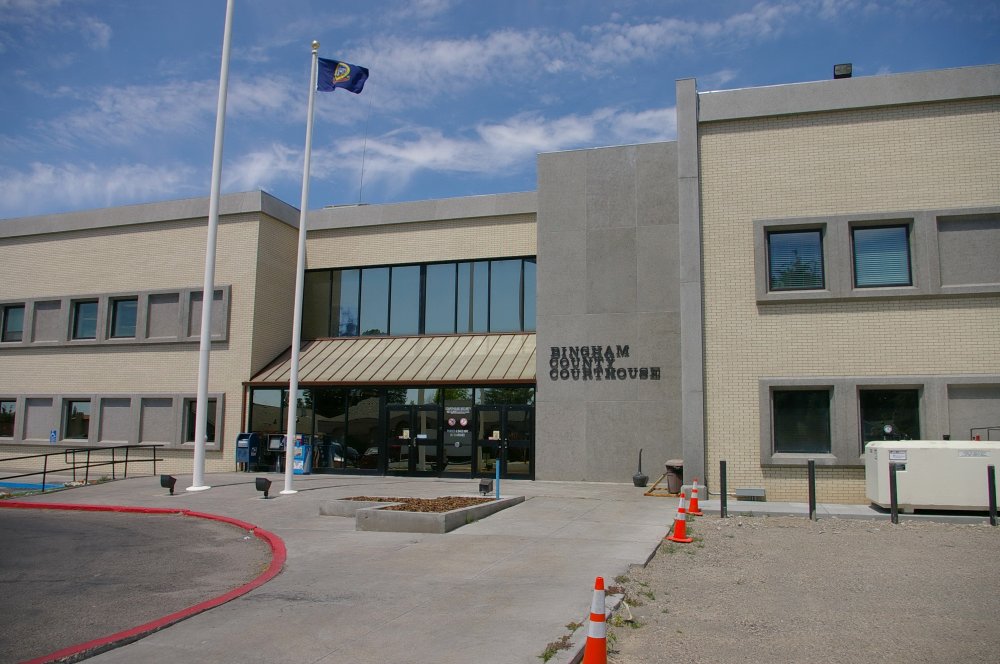 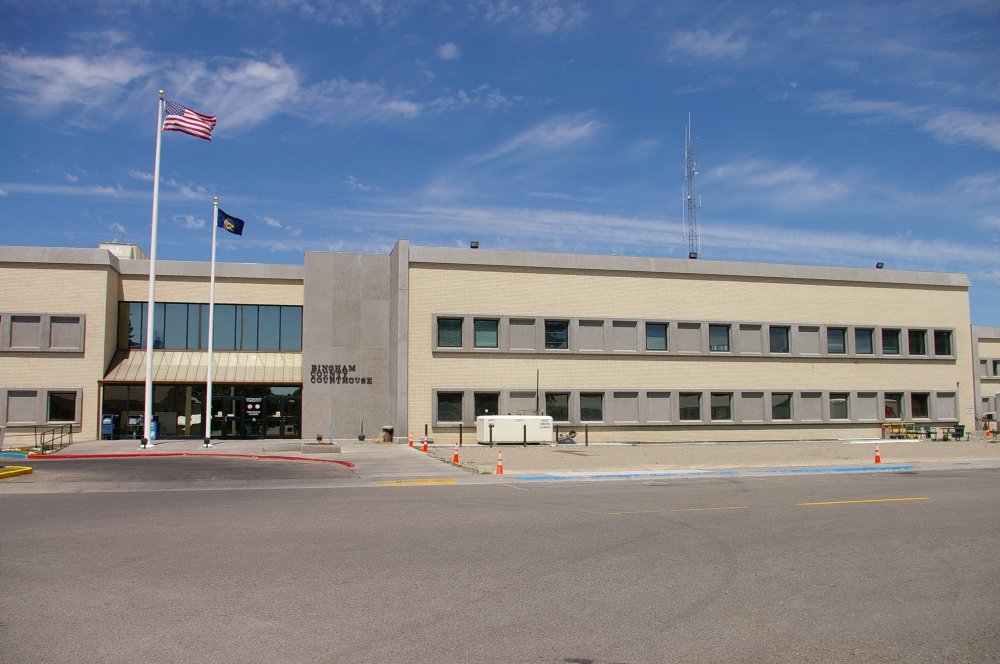 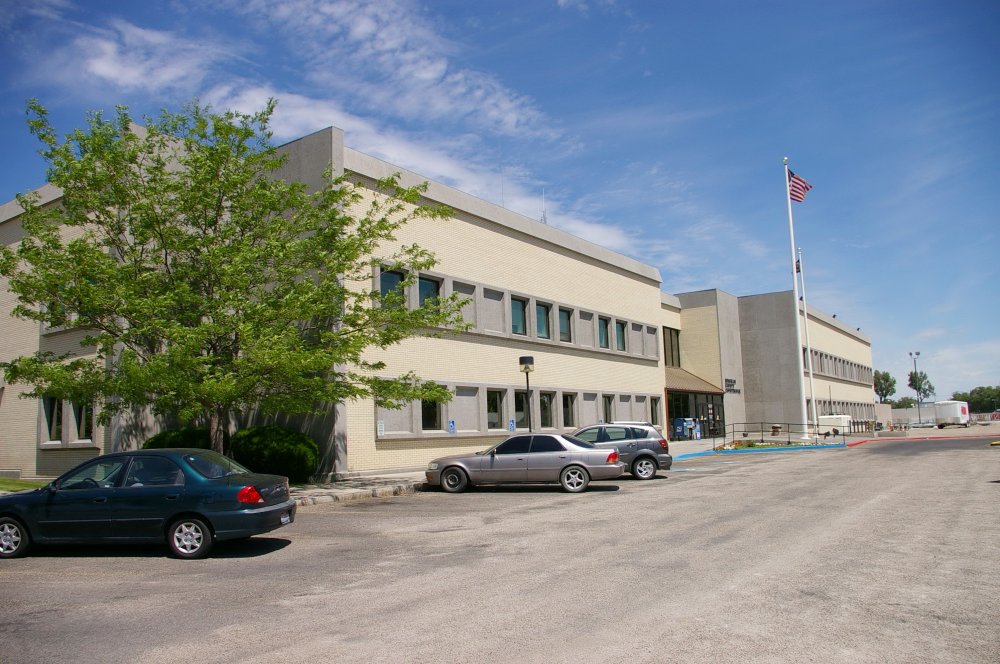 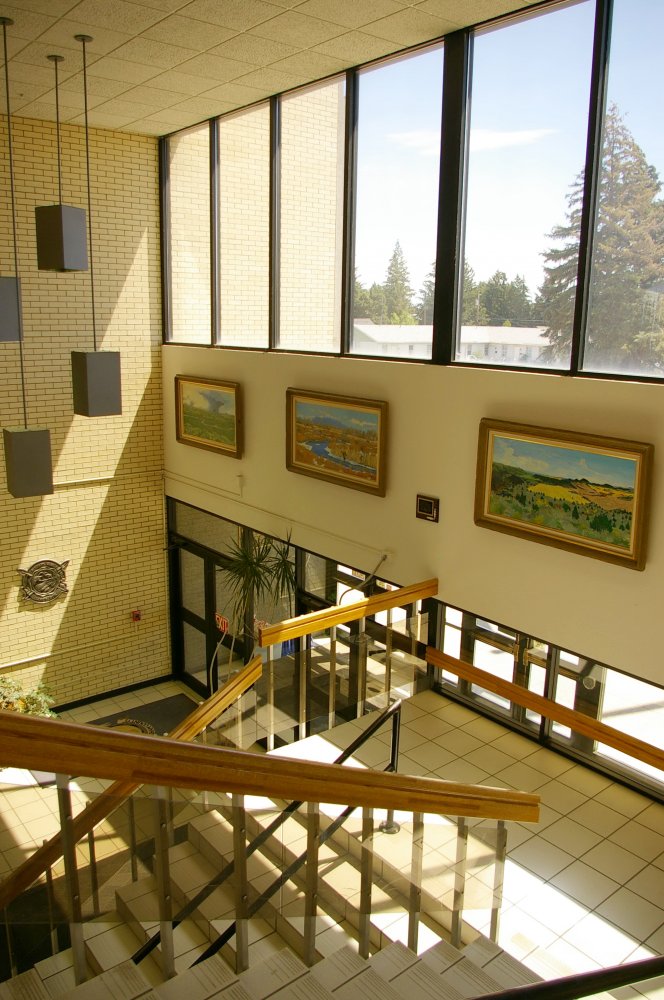 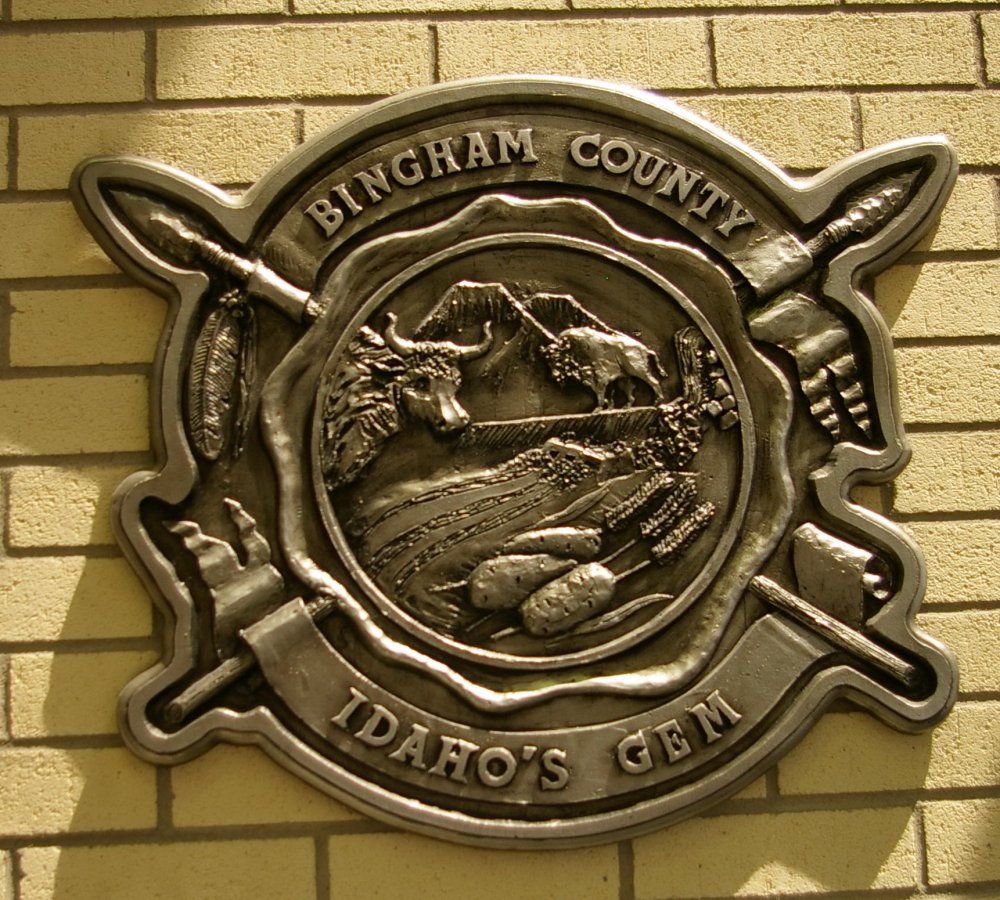 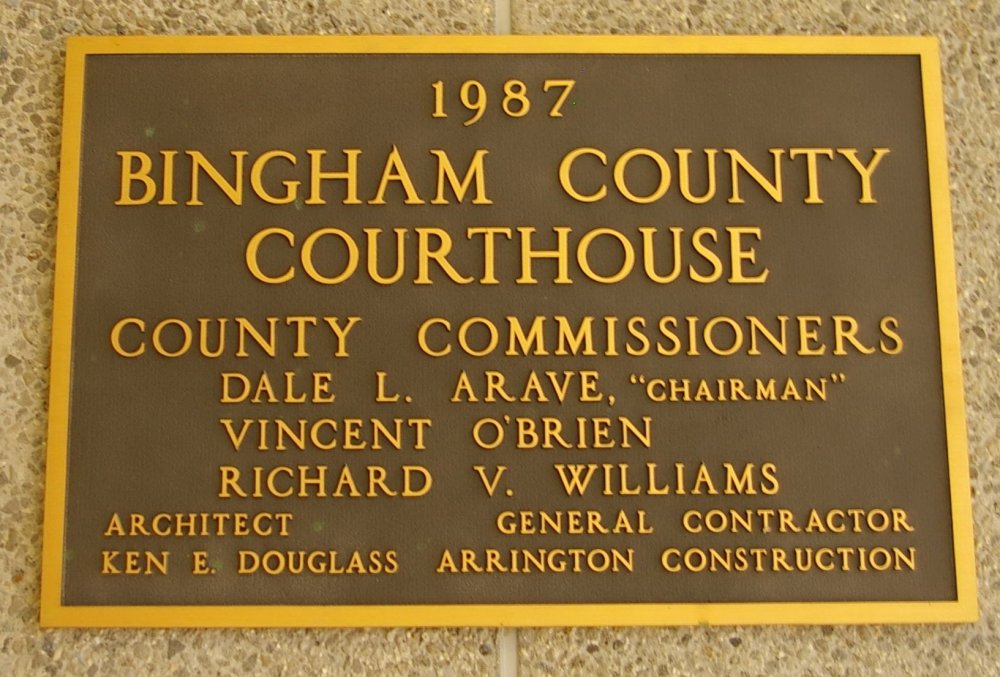