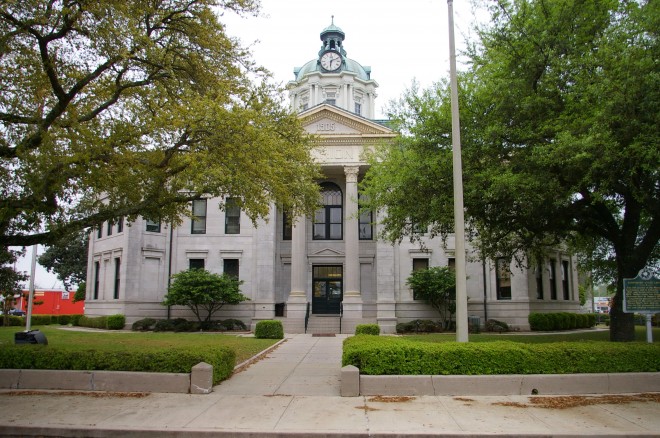 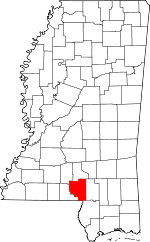 Description:  The building faces north and is a two story white colored brick, gray colored colored stone and concrete structure. The building is located on the landscaped grounds of  the Public Square in the center of Columbia. The north front has a large portico with four high Corinthian columns rising to a pediment at the roof line. There are similar porticos on the east and west sides. On the center of the roof is an octagonal Baroque style dome with clock and green colored roof tiles and with a small cupola at the top. The interior has marble wainscot and double staircase at the western corridor composed of marble treads, cast iron balustrade and wooden hand rail. Short hallways lead to the central rotunda. The courtroom is located on the second story. The building houses the County Circuit Court of the 15th Judicial District and County Youth Court. In 1946, the rear addition was remodeled. The architect was Noah Webster Overstreet of Jackson and the contractor was Dye & Mullings of Columbia. In 1974, an addition was added. The architect was John Clifton Suffling and the contractor was Leon C Miles, Inc. In 1999, the building was renovated. The architect was Robert Parker Adams and the contractor was Carter & Mullings. On the southeast side is the one story County Courthouse Annex constructed in 1968, and on the west side is the County Justice Court.

Note:  The courthouse served as the Mississippi State capitol from 1821 to 1822. The previous courthouse was a two story structure built in 1880.

See: The architect, Patrick Henry Weathers of Jackson, Mississippi, designed courthouses in Louisiana in Tensas Parish; in Mississippi in Lamar County and Lee County; in Missouri in Cape Giradeau County, Daviess County and Stoddart County;  and in Oklahoma in Ellis County, Logan County and Washington County. 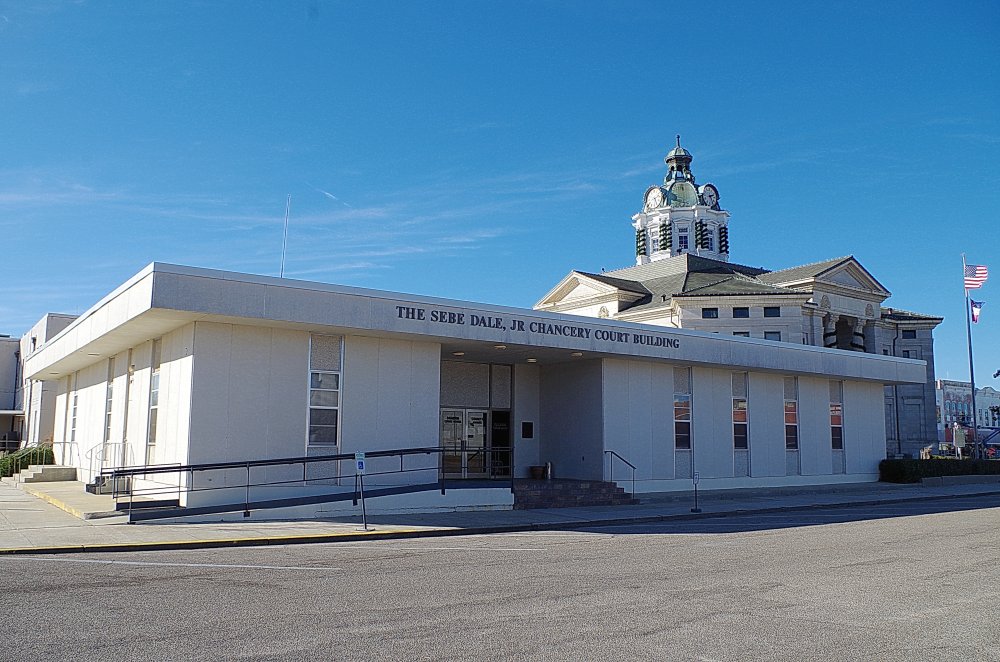 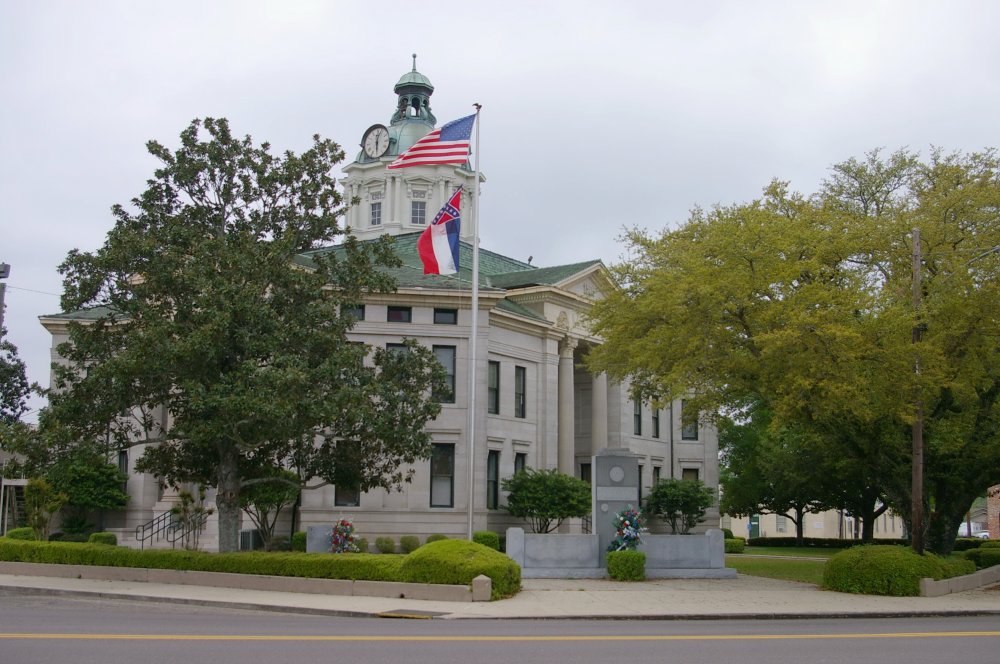 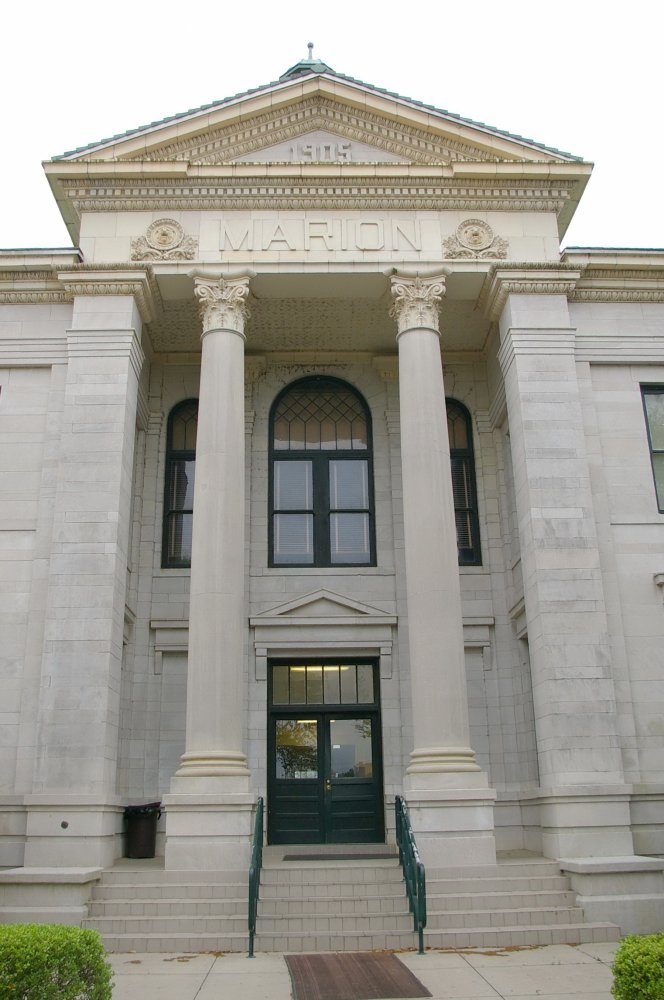 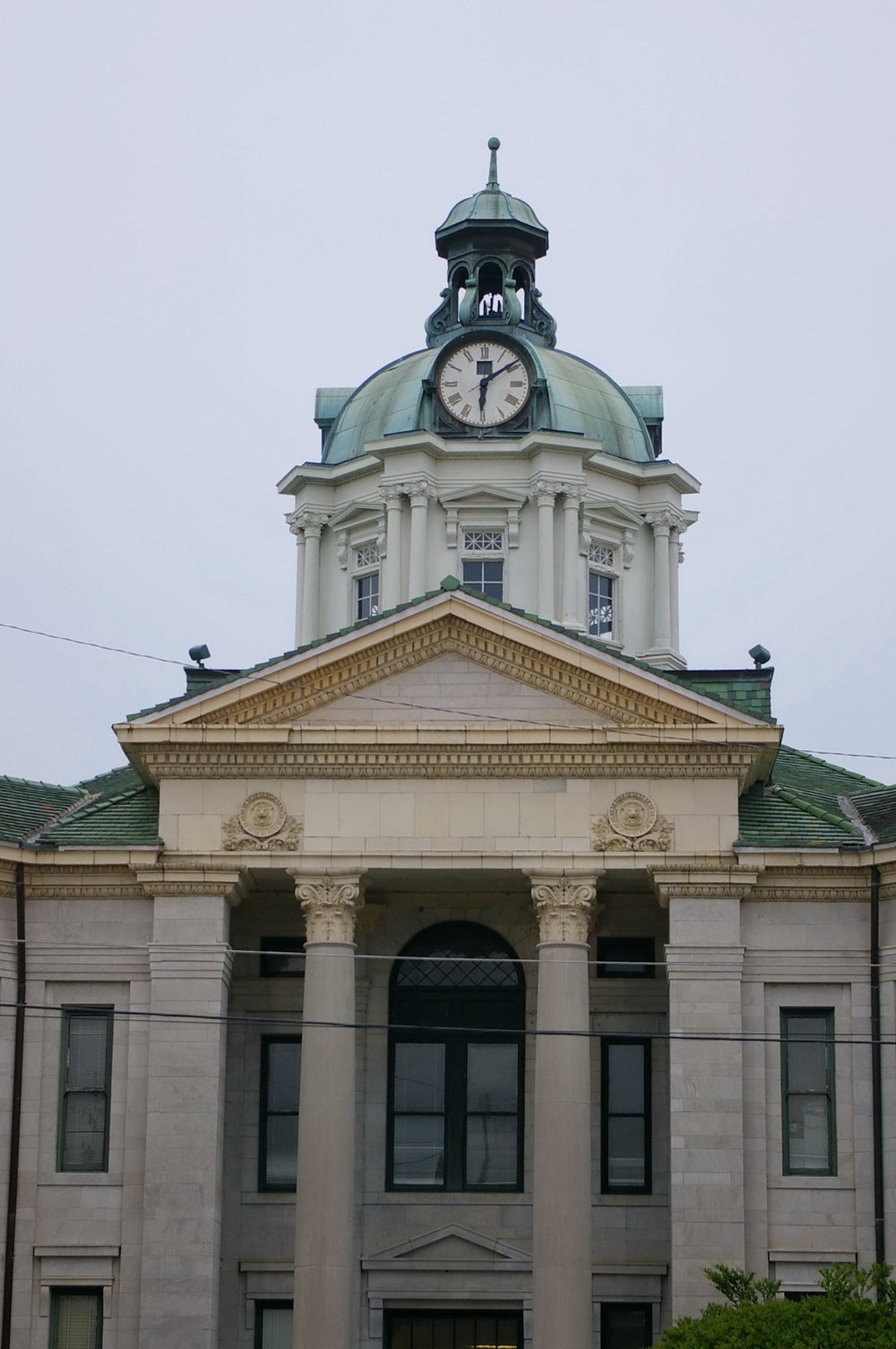 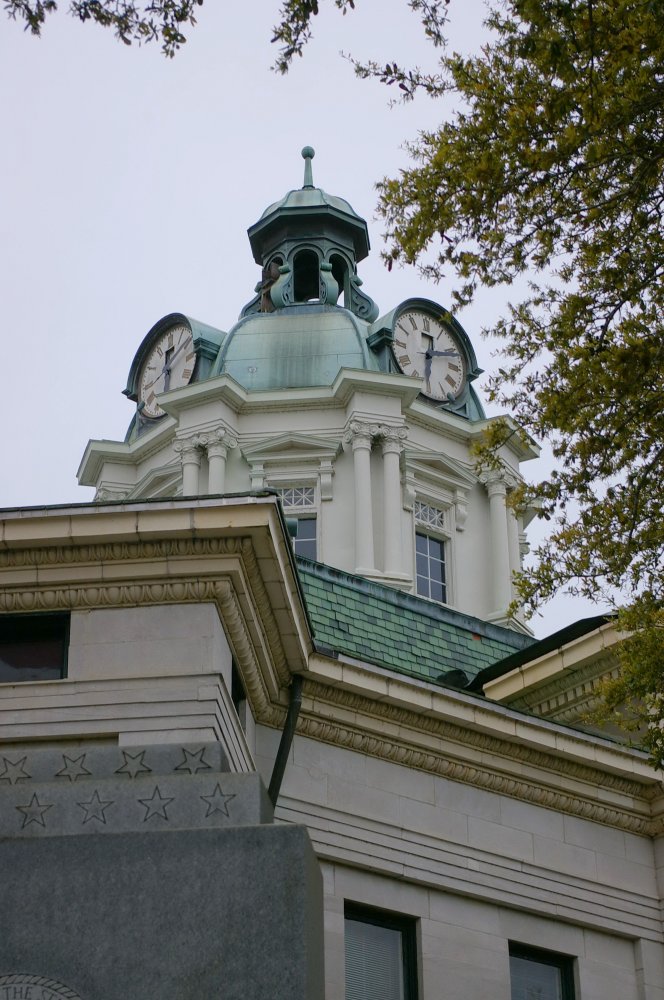 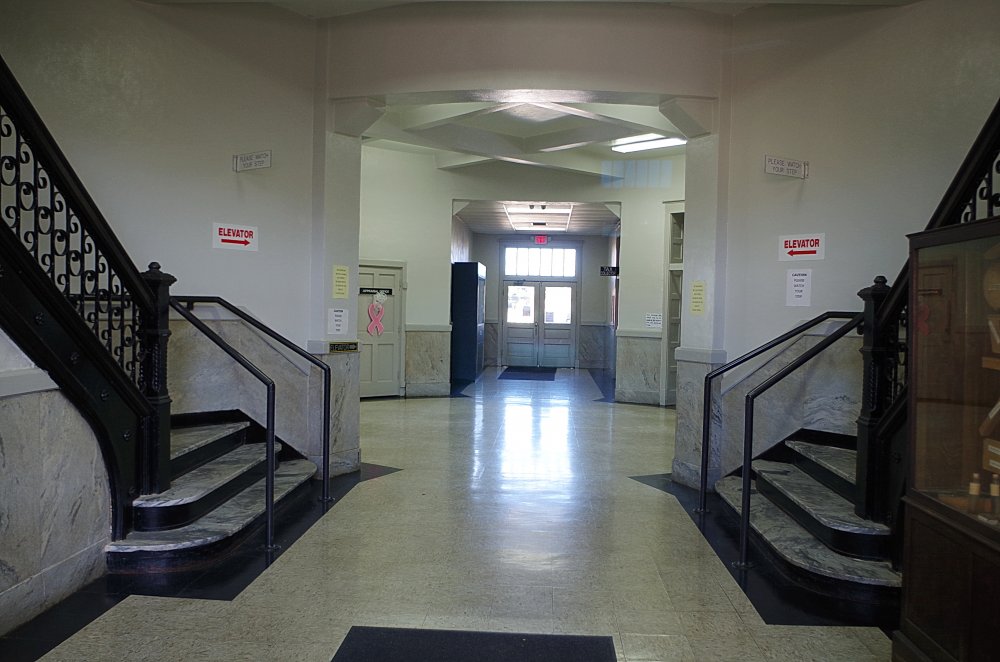 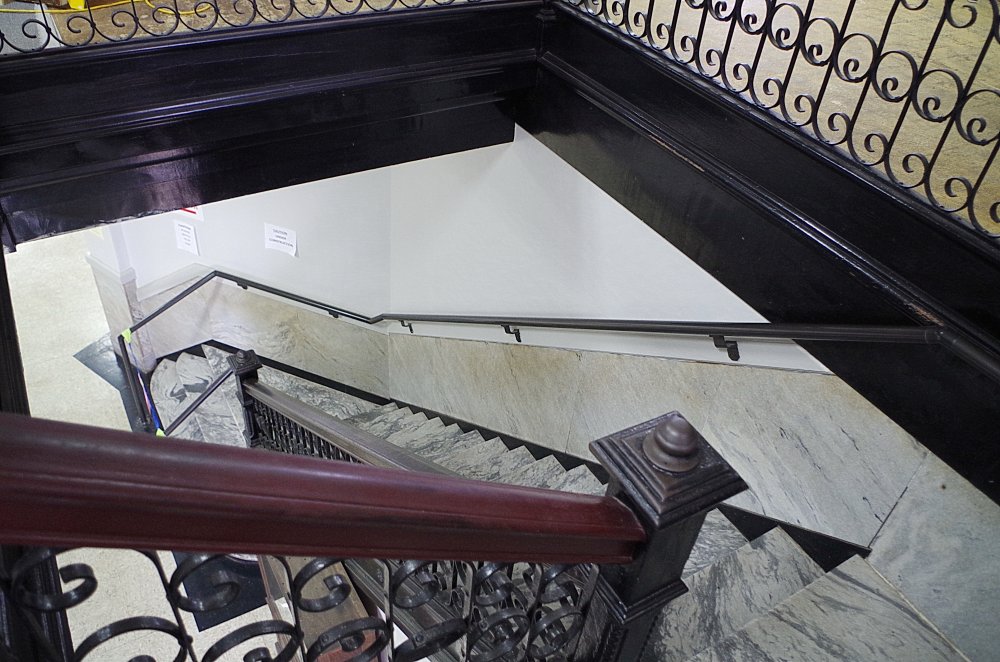 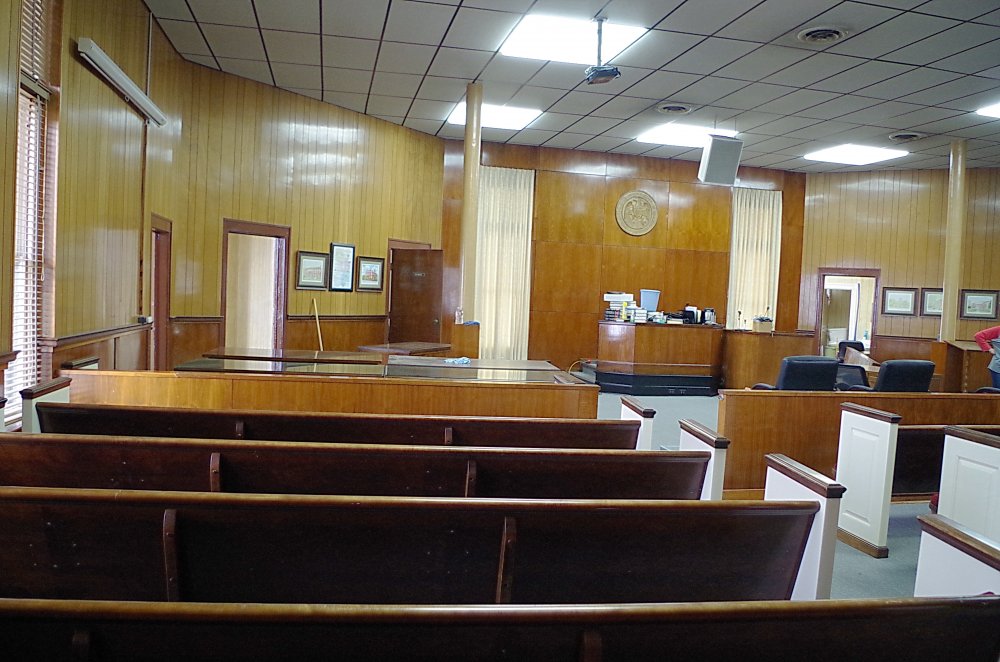 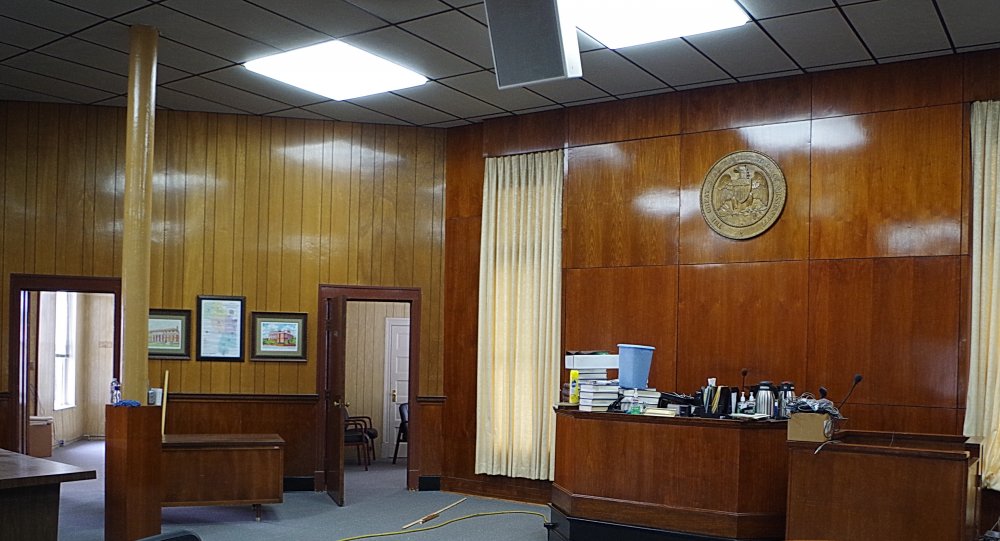