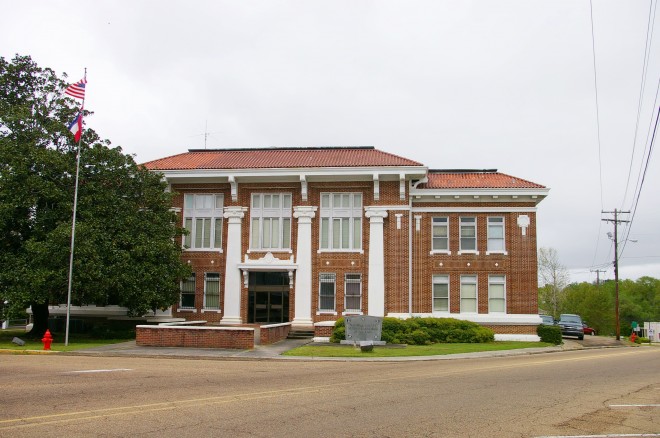 Walthall County is named for Edward Clay Walthall, who was a general in the Confederate States Army during the American Civil War and a postbellum United States Senator from Mississippi. 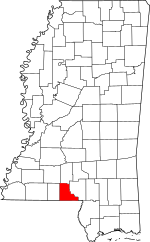 Architect:  Xavier A Kramer of McComb

Description:  The building faces south and is a two story red colored brick and concrete structure. The rectangular shaped building is located on landscaped grounds in the center of Tylertown. The south front has four large white colored columns rising to the second story. The central entrance has a small canopy. The roof eaves are wide. The east and west wings are recessed. The red colored roof is hipped. In the interior, the walls are trimmed with molded bases. The main stairway is located in the southwestern wing and features a square metal newel with molded cap and decorative balusters.  The courtroom is located on the second story. The building houses the County Circuit Court of the 14th Judicial District, County Chancery Court and County Youth Court. The building was renovated in 1974 to 1975. The architect was Lynton B Cooper Associates and the contractor was Columbia Construction Corporation. On the north side is the old County Jail and on the southwest side is the County Justice Court.

History:  The county was created in 1910 and Tylertown was selected as the county seat. The county rented premises until the first and present courthouse was constructed in 1916 to 1917. 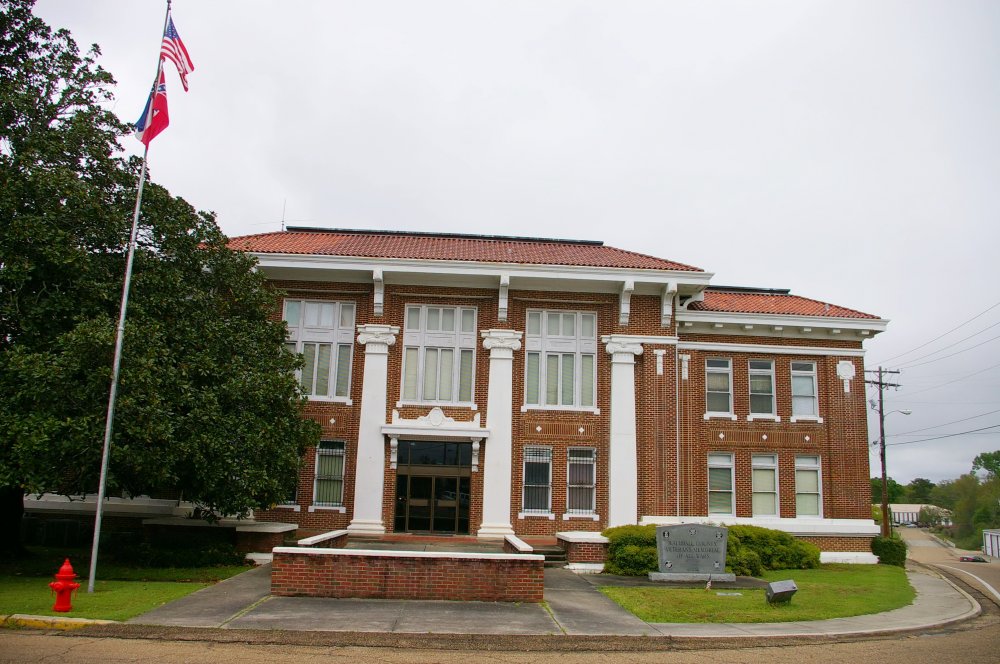 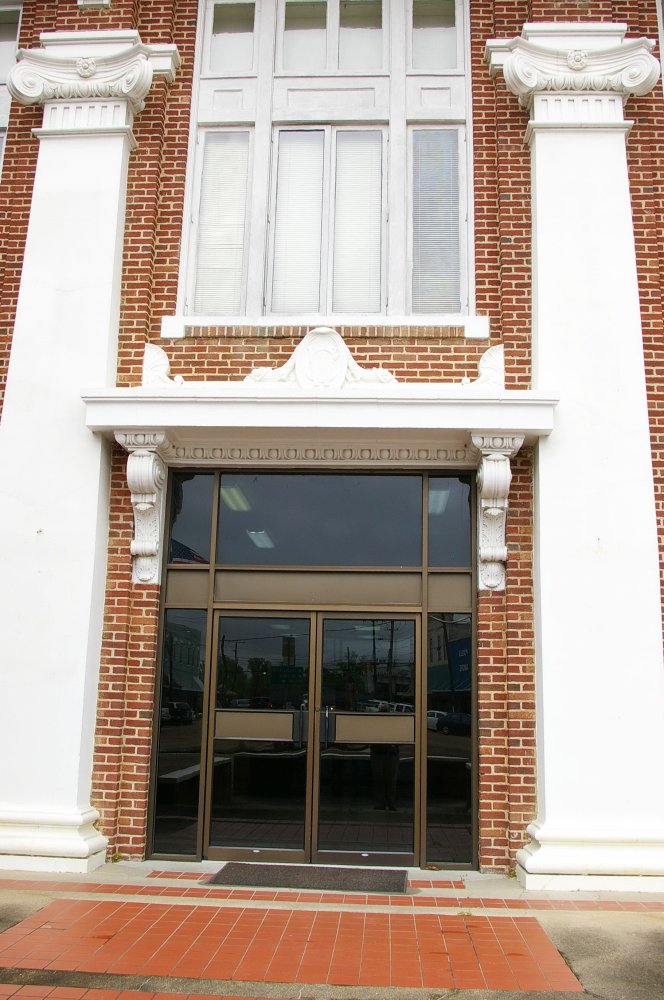 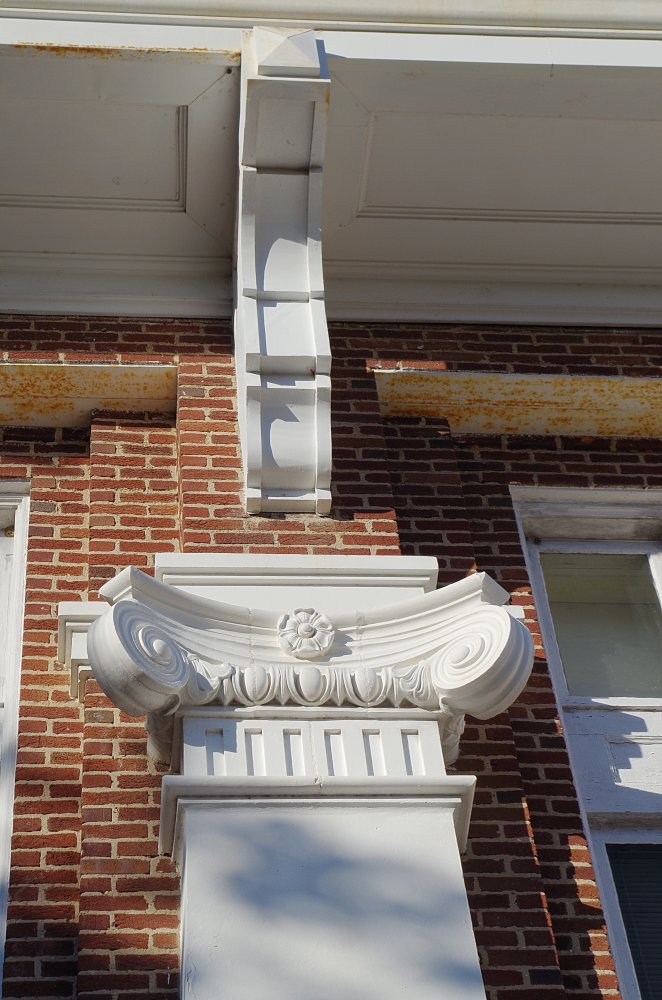 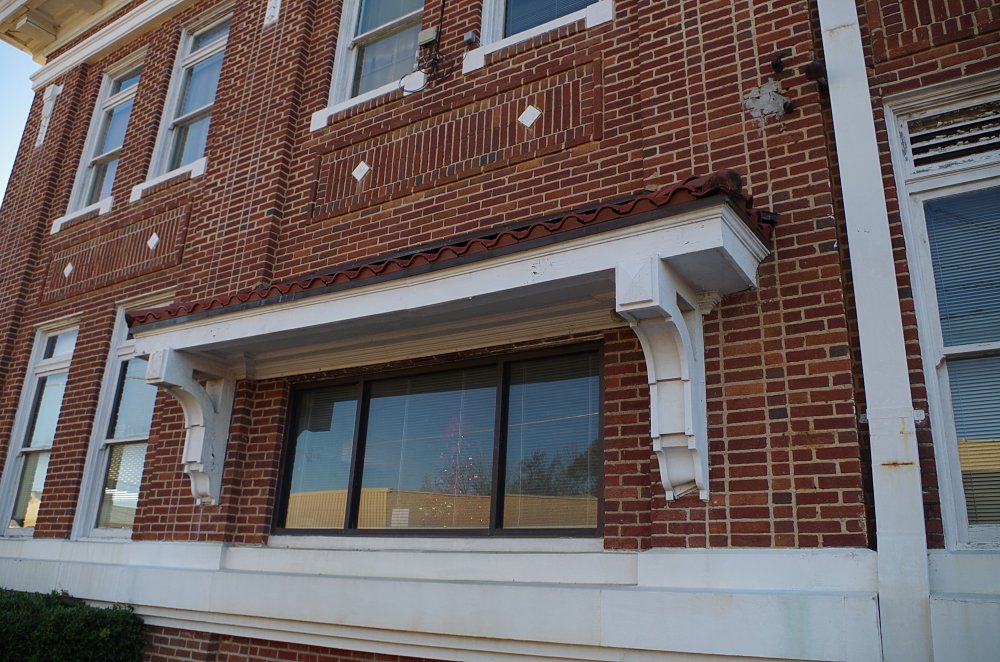 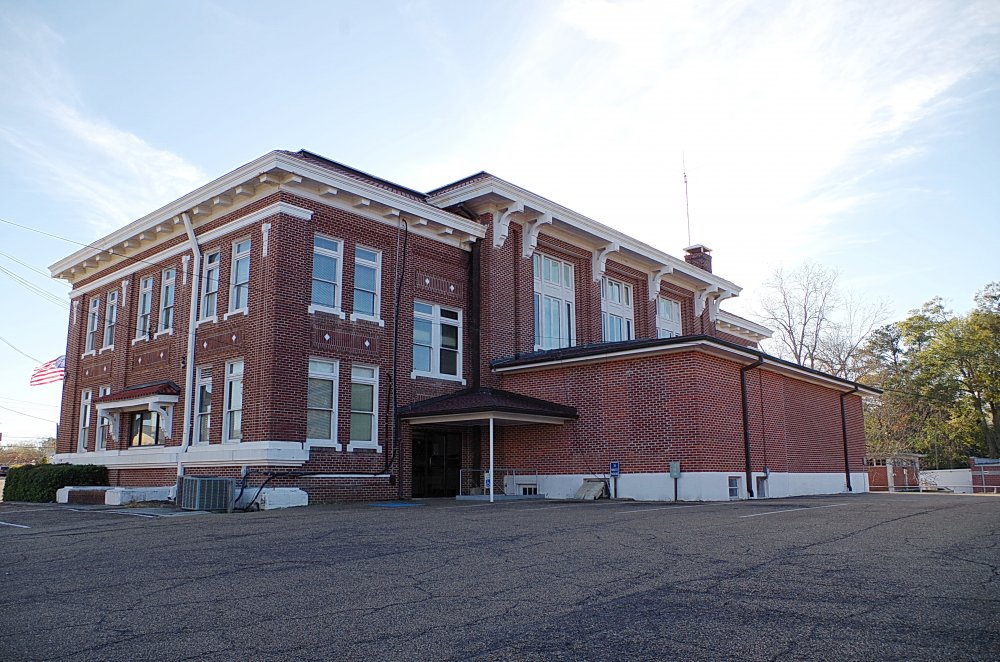 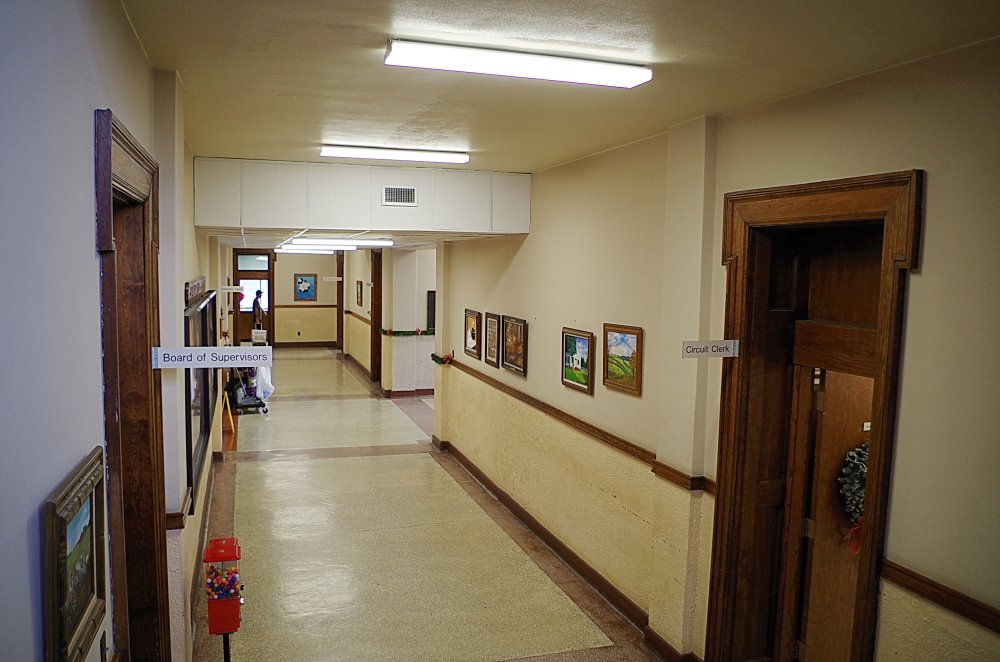 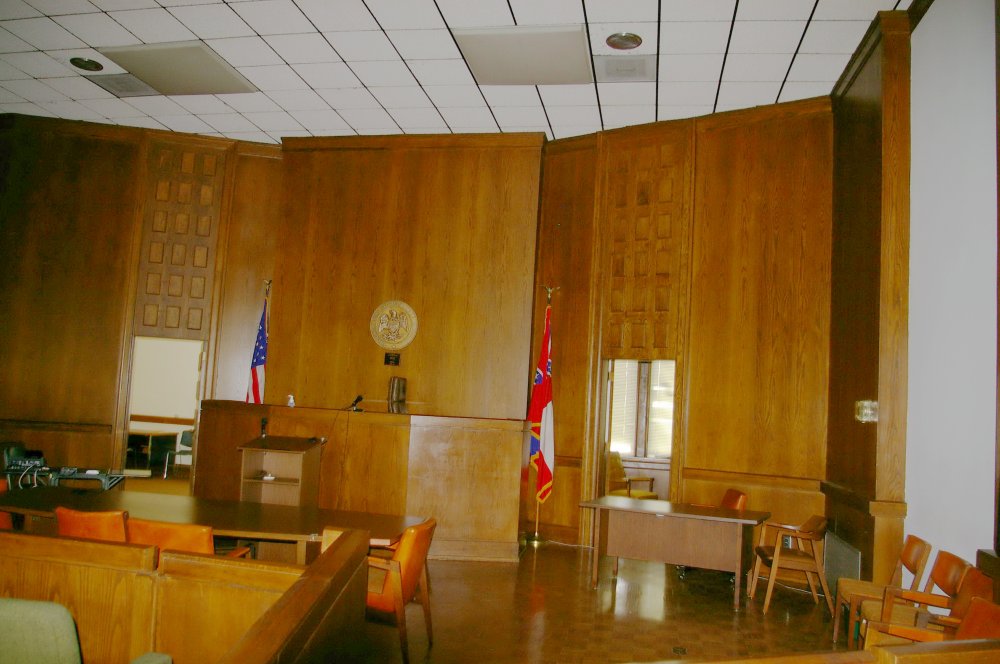 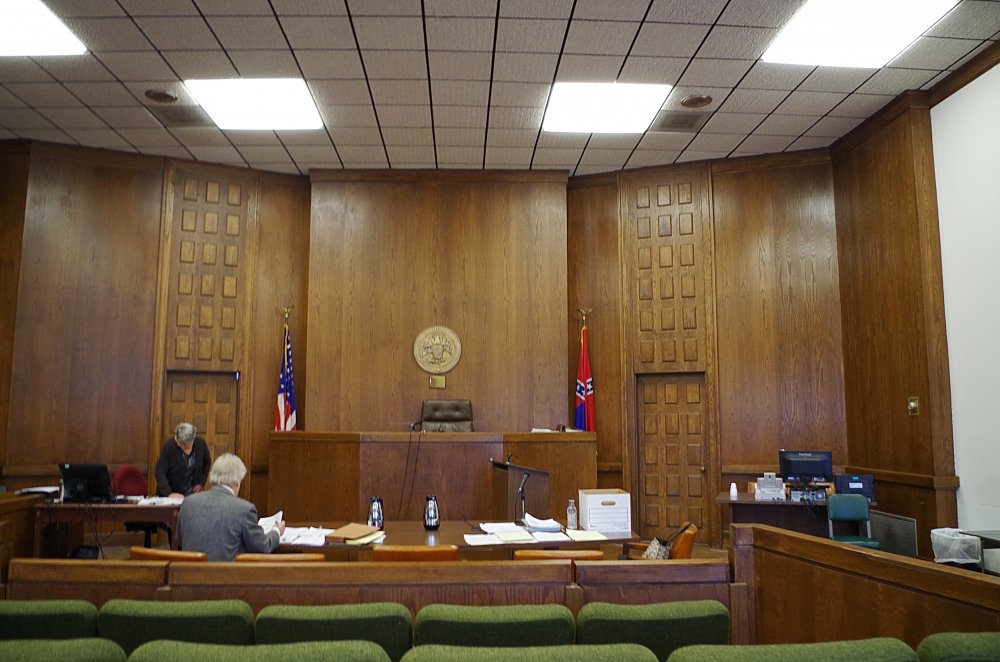 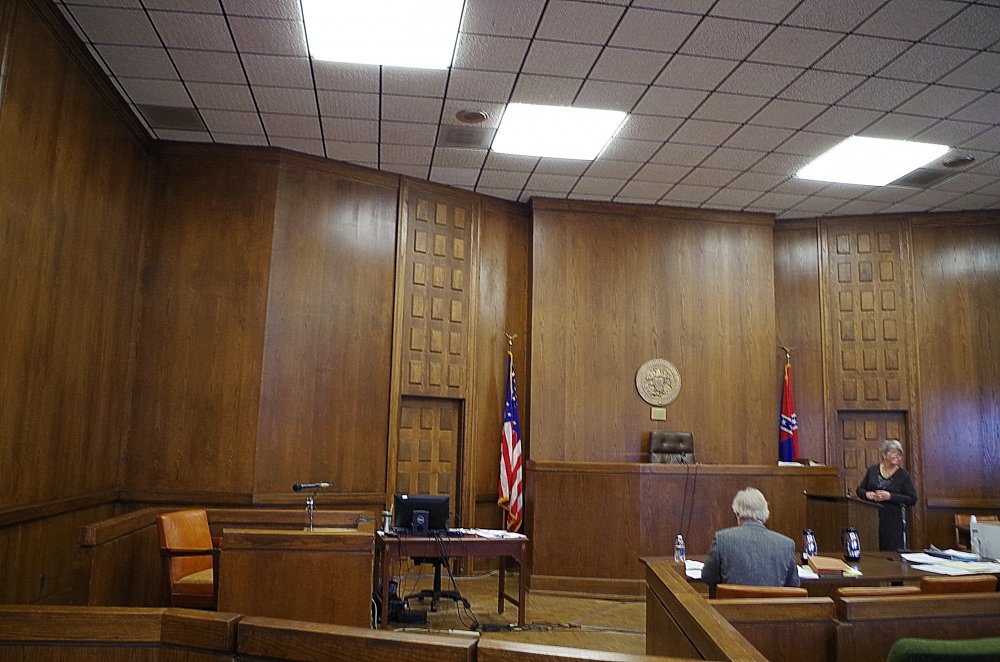 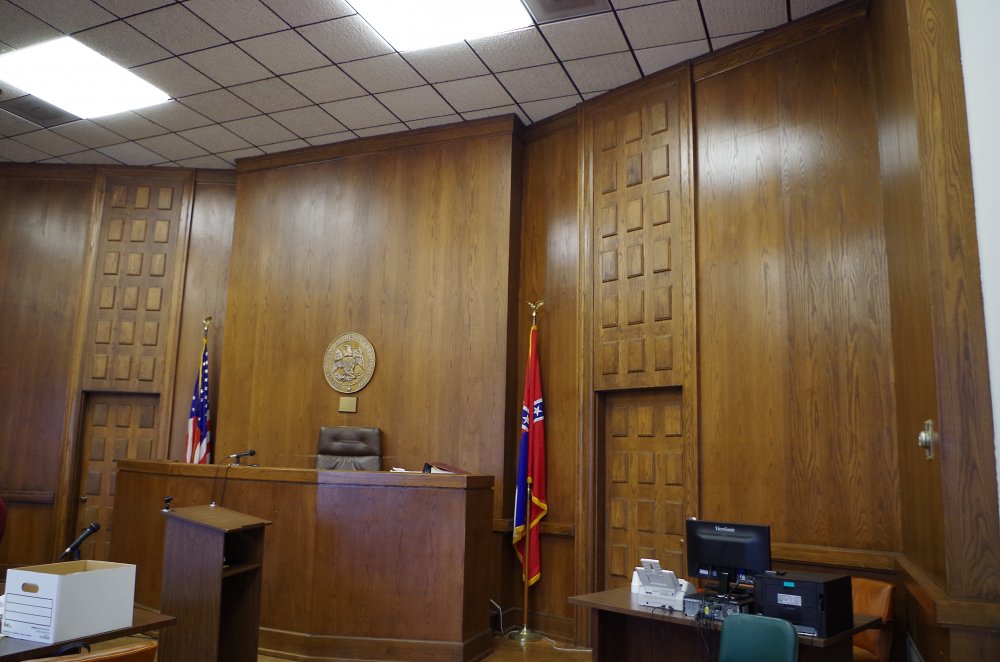 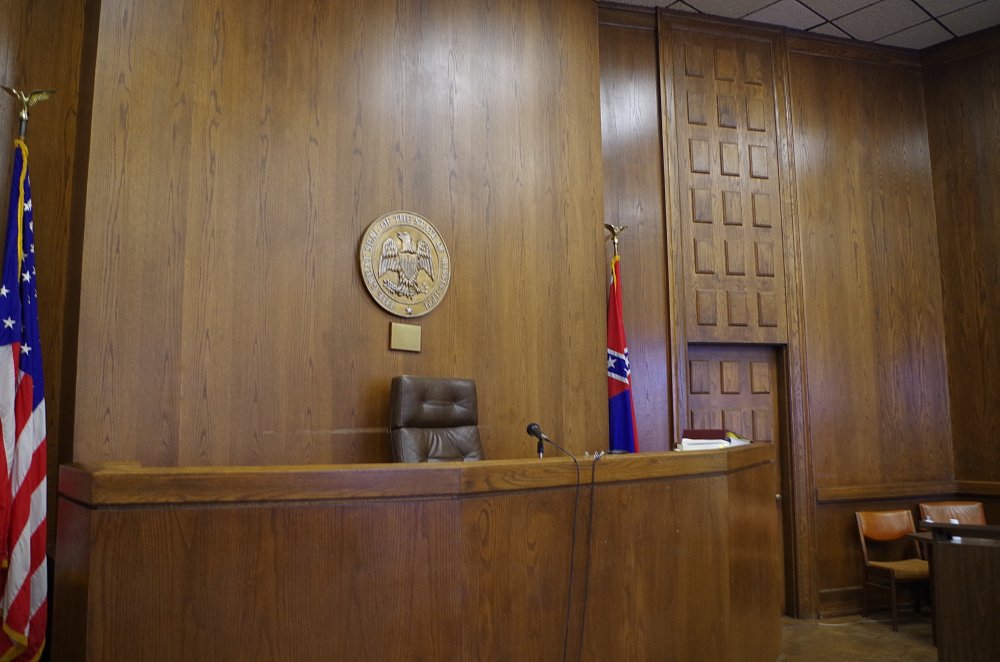 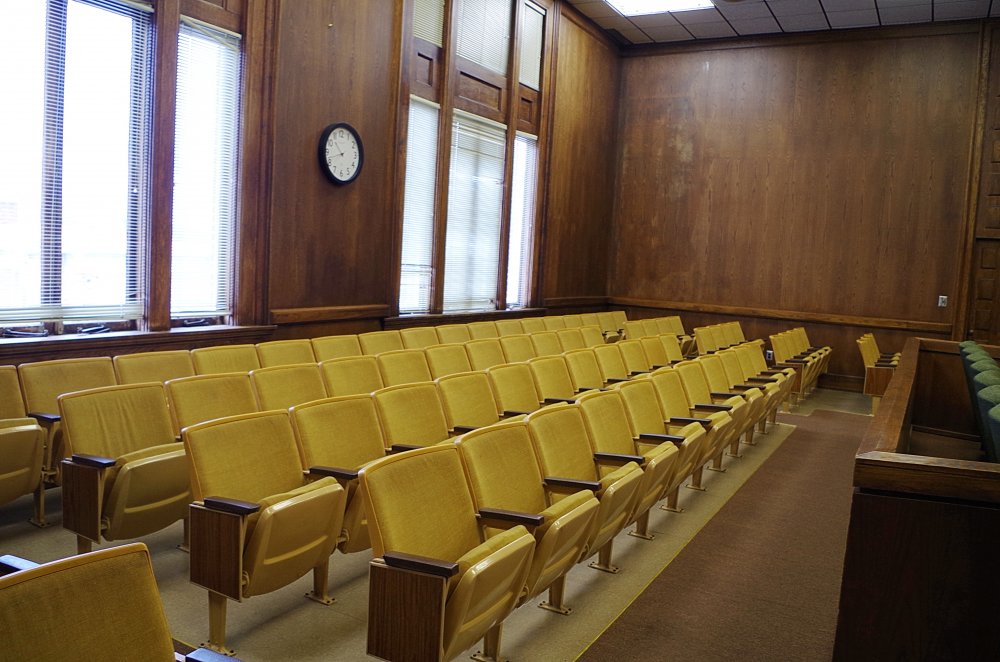 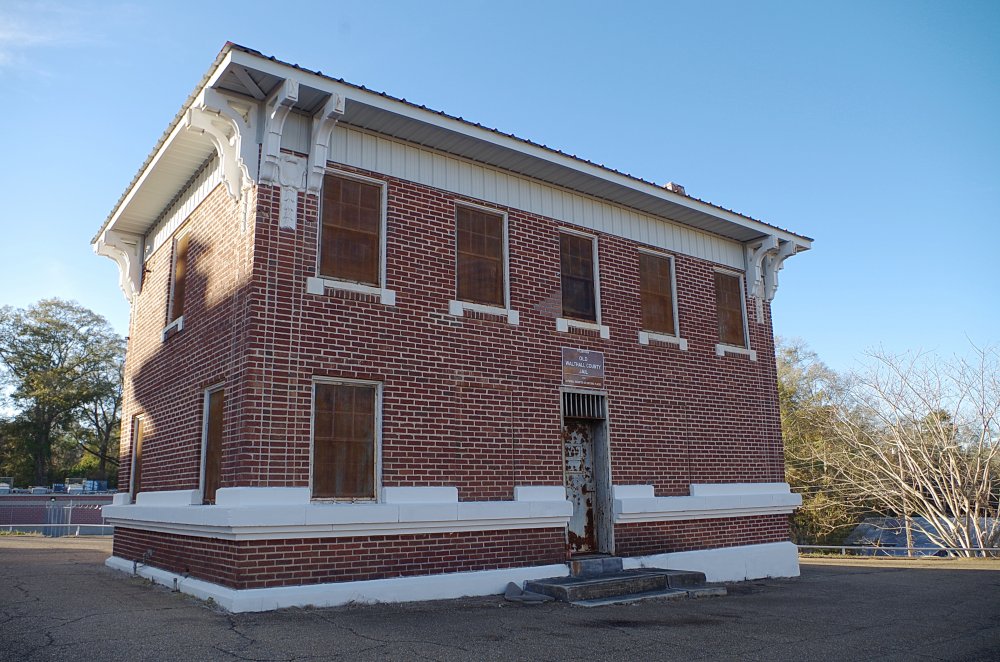