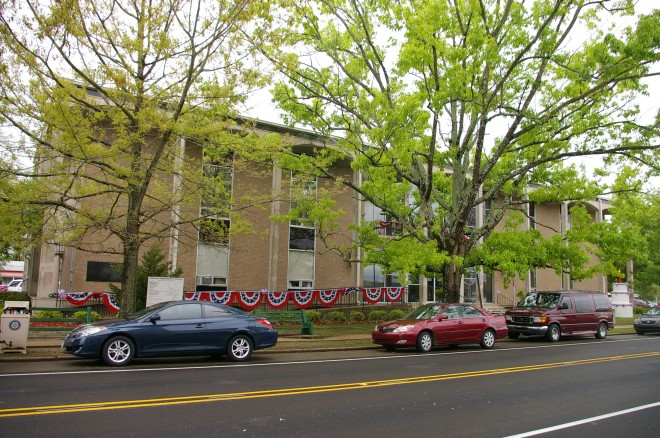 Washington Parish is named for George Washington, who was the first President of the United States from 1789 to 1797.

Description:  The building faces northwest and is a two story buff colored brick, concrete and glass structure. The building is located on landscaped grounds in the center of Fraklinton. The northwest front has a central entrance with glass walls on the first and second stories. There are vertical concrete pillars rising to the roof line which divide the windows. The roof line is flat. The courtroom is located on the east side of the second story.. On the south side is the Parish Administration Building. 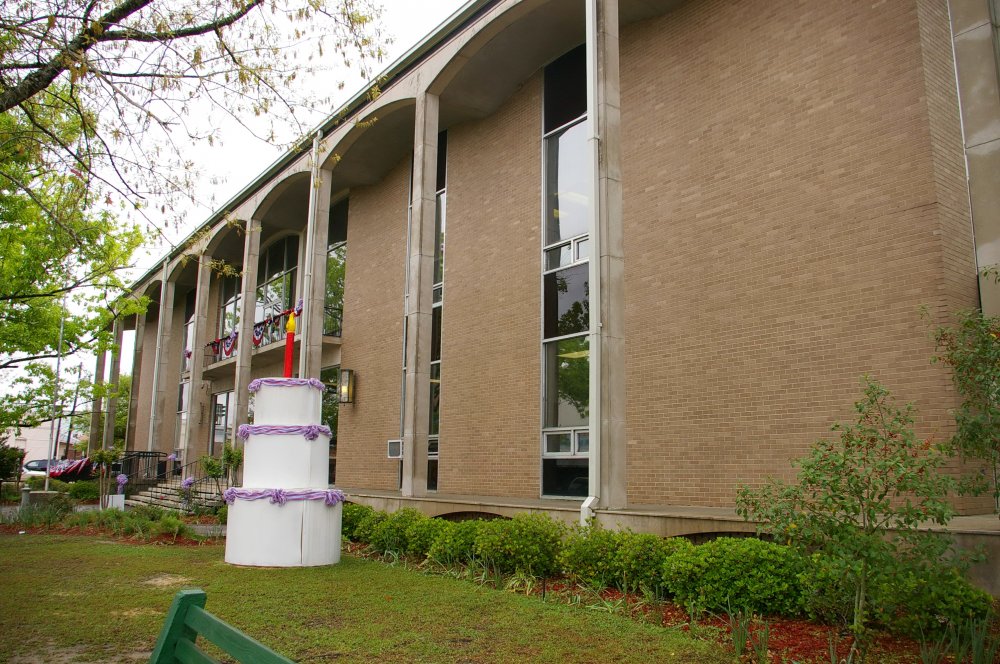 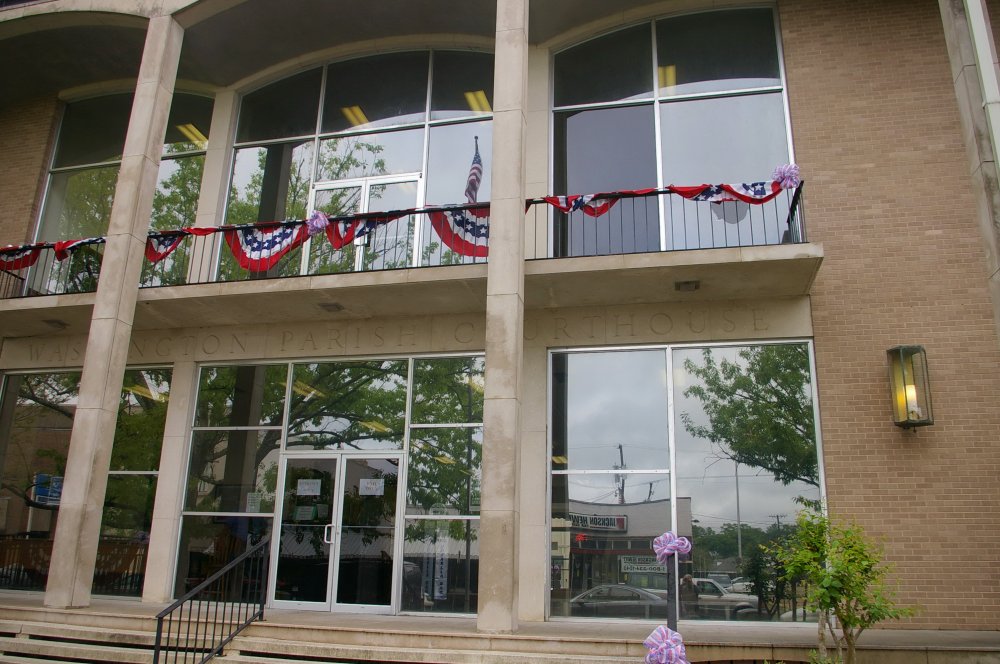 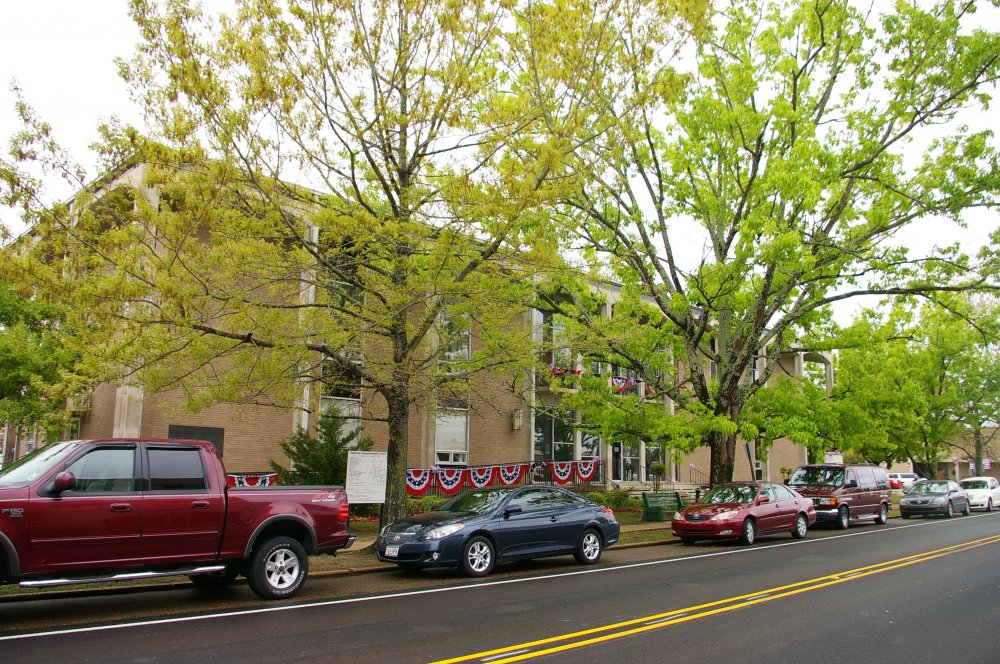 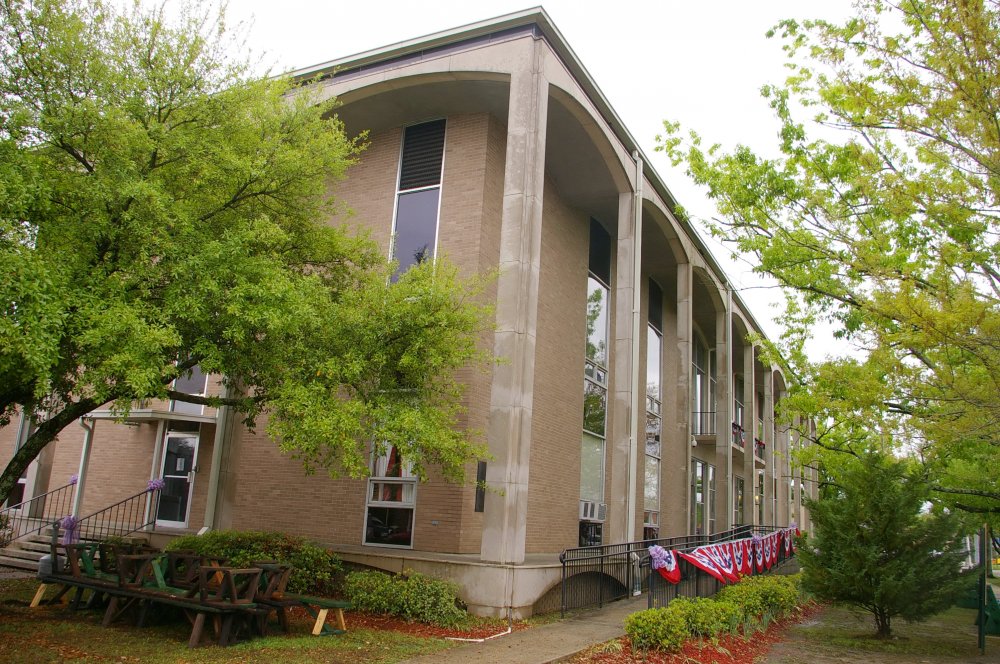 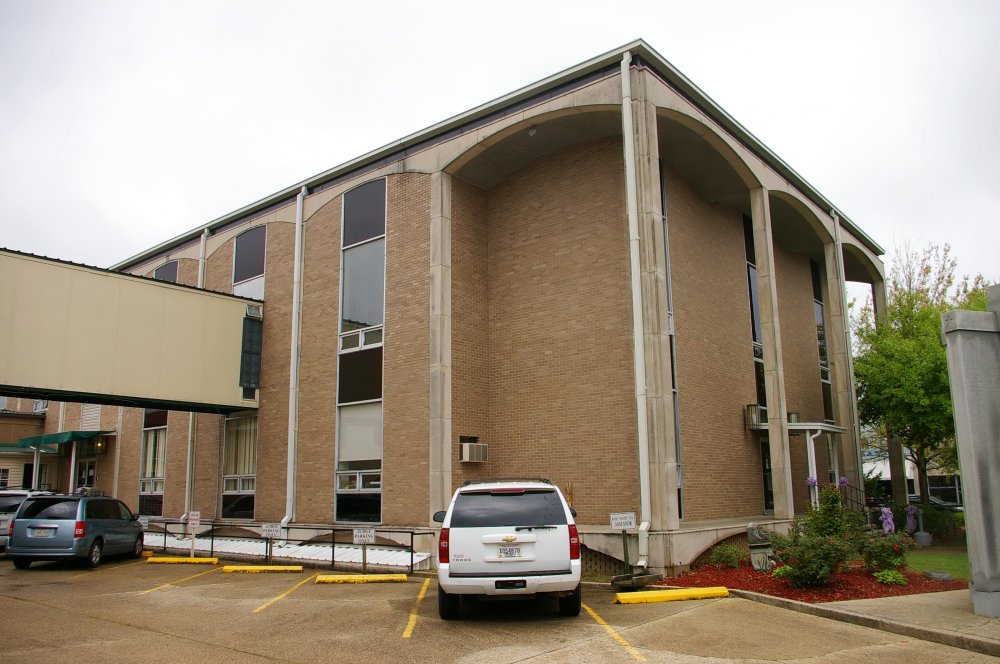 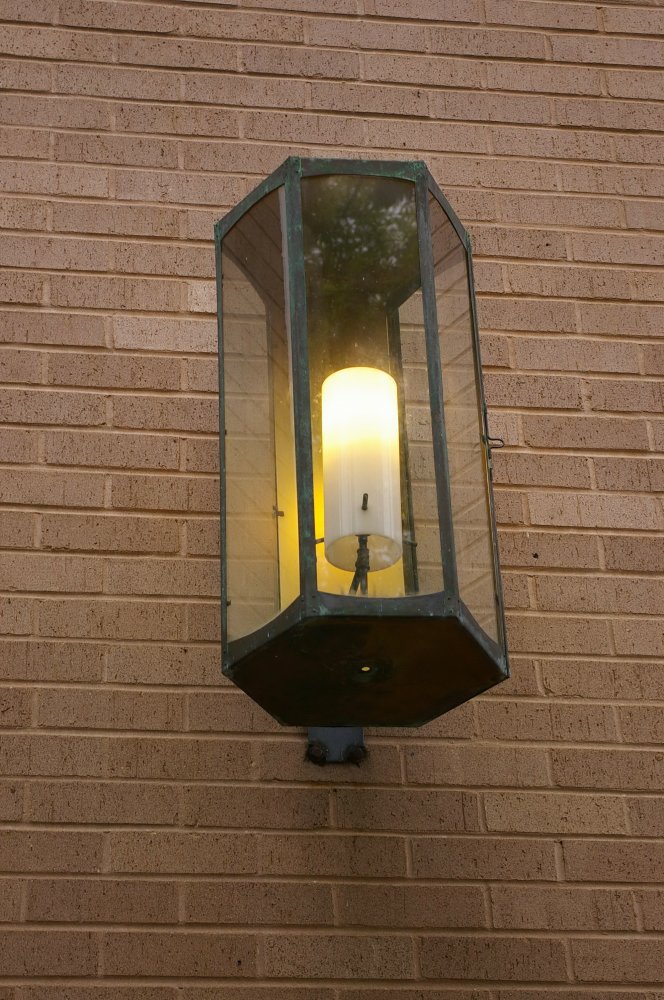 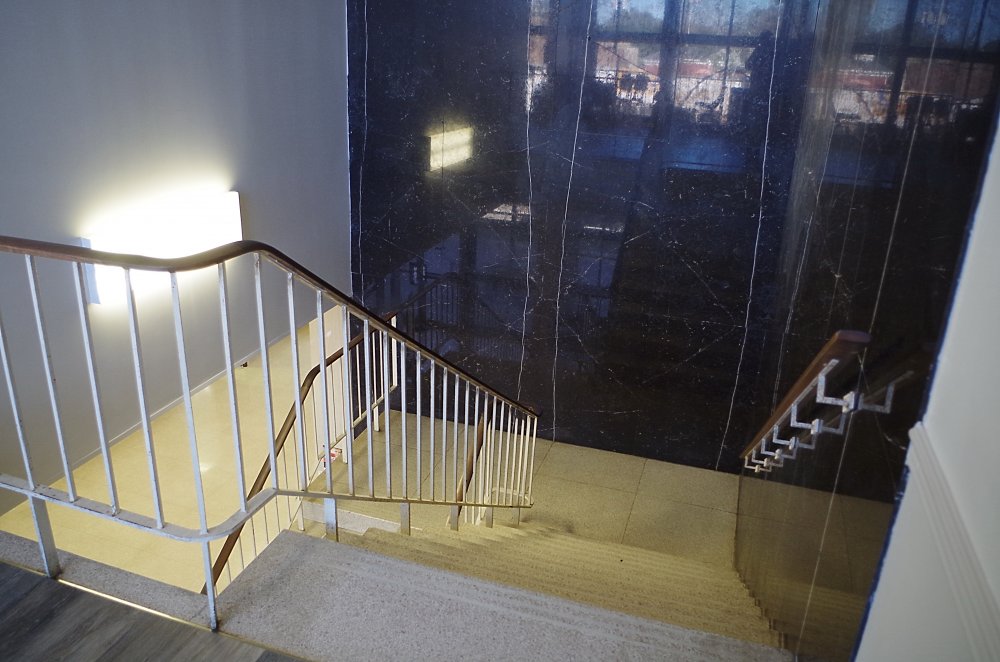 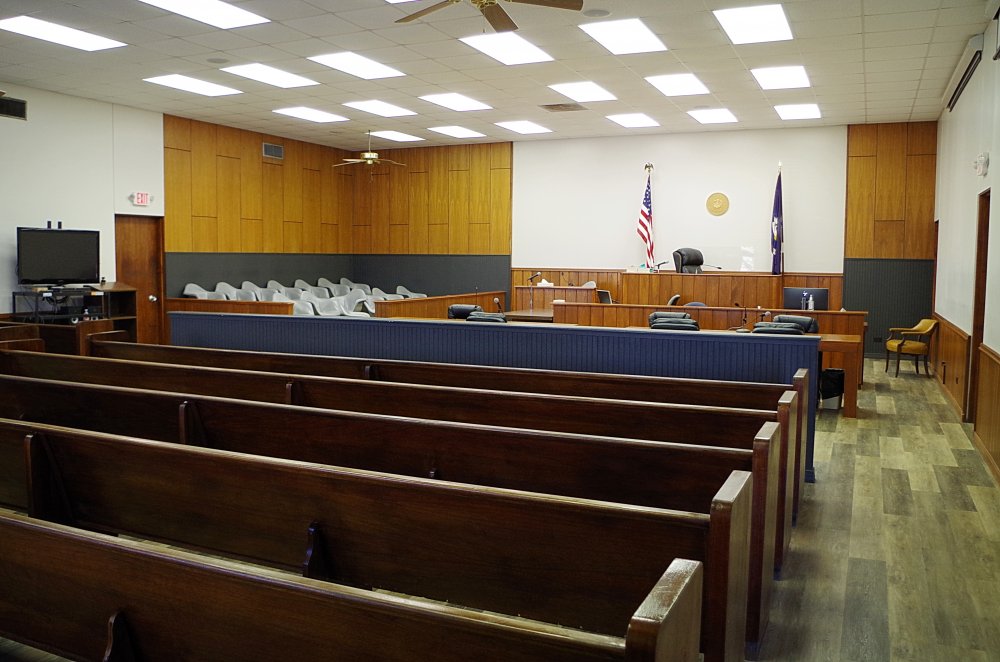 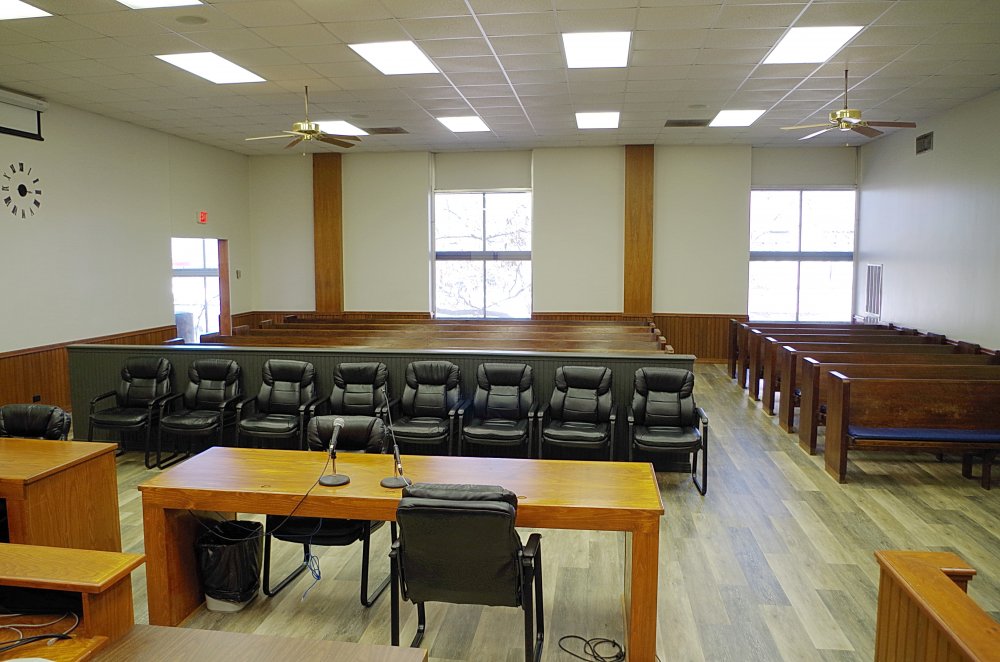 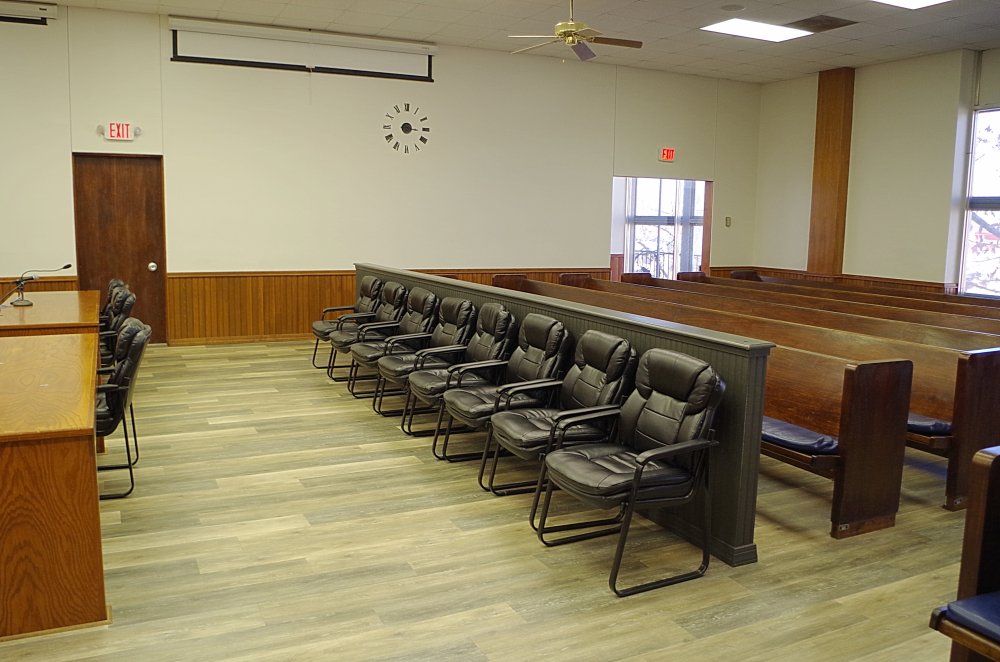 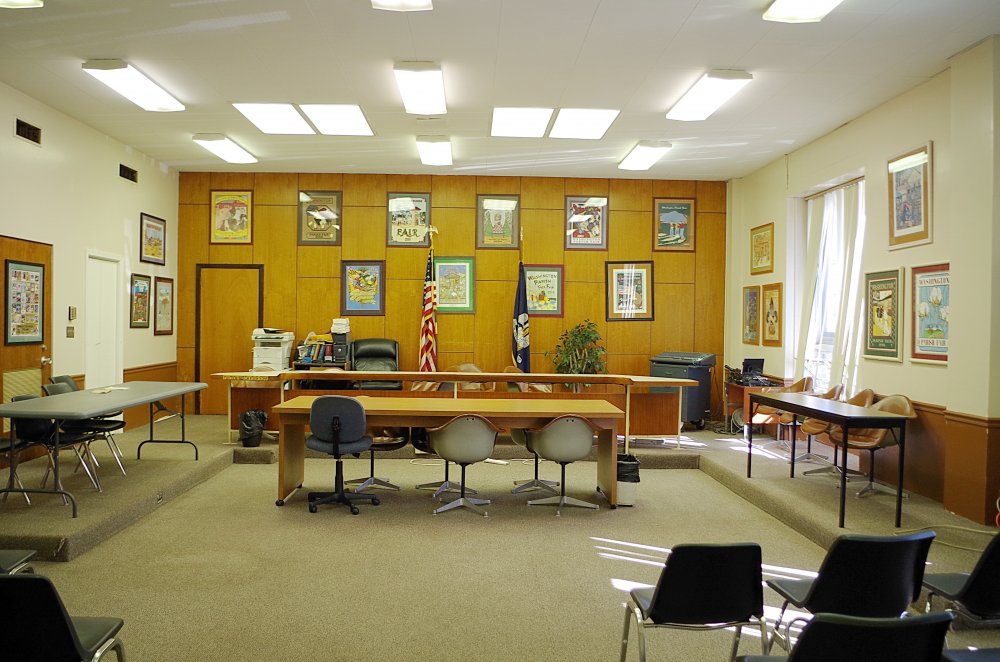 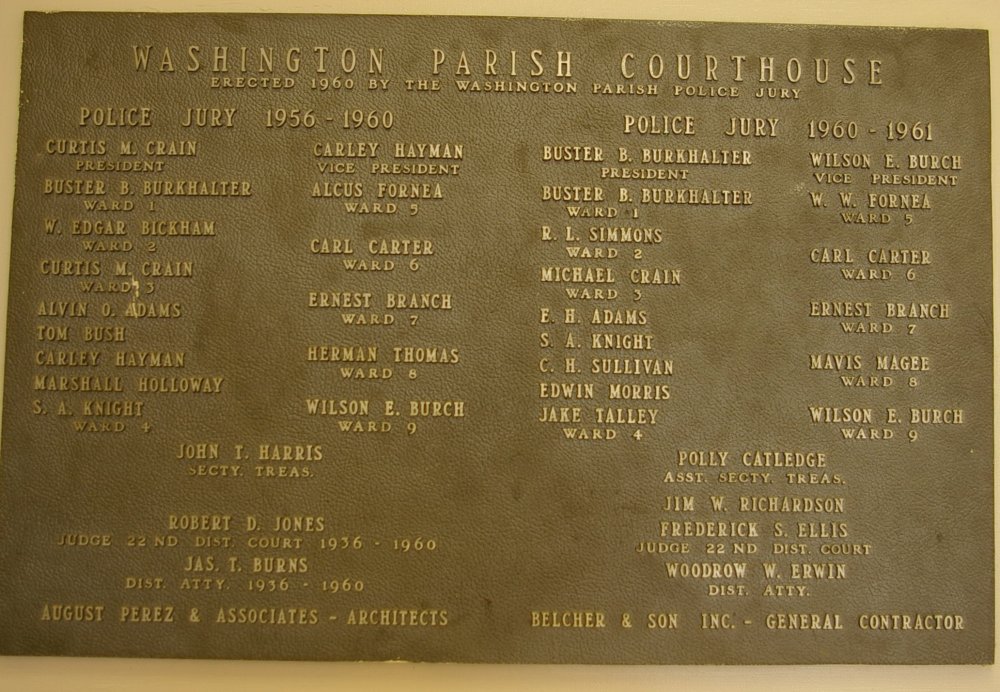