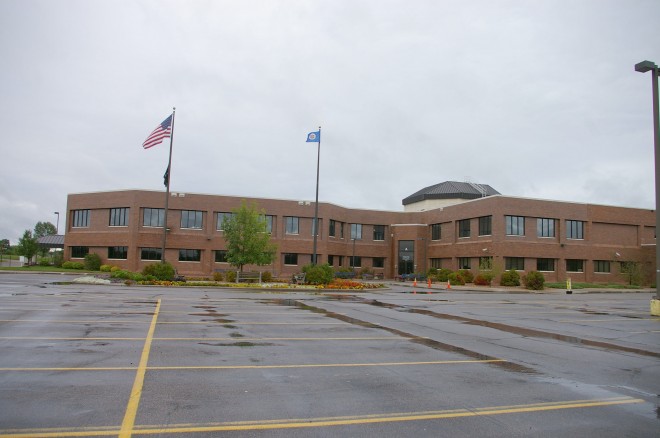 Sherburne County is named for Moses Sherburne, who was an Associate Justice of the Minnesota Territorial Supreme Court.

Description:  The building faces southwest and is a two story red colored brick, glass and concrete structure. The building is located on spacious landscaped grounds to the west of Elk River on a 10 acre site and called the Sherburne County Government Complex. The building has smooth brick diagonals, large triangular windows and wide sweep of horizontal glass. To the west is the Government Center which building was completed in 1994. The architect was KKE Associates of Minneapolis and the contractor was Haymaker Construction of Minneapolis. 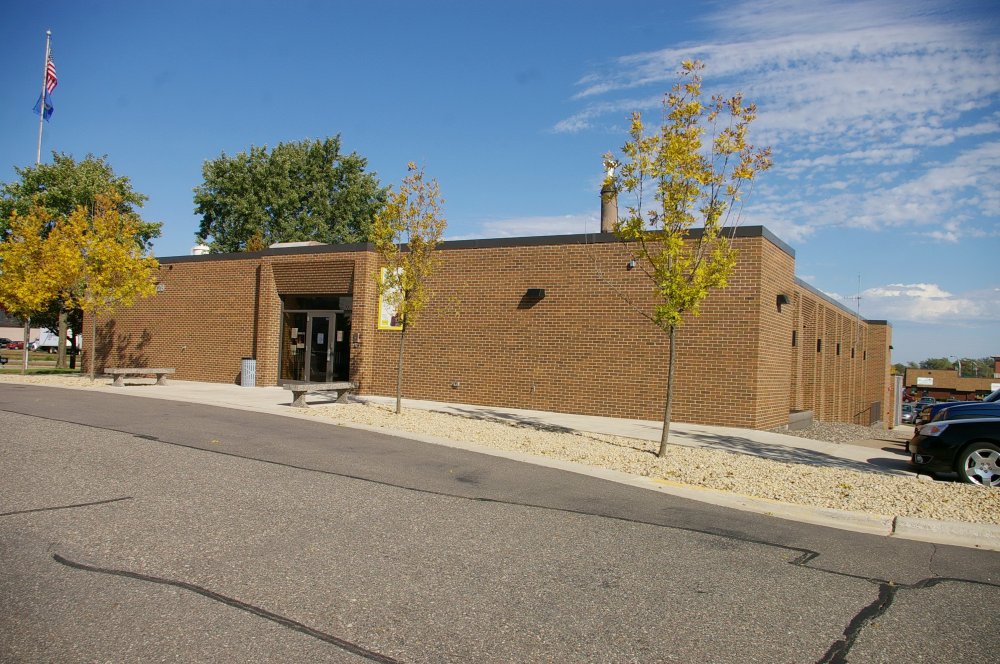 Description:  The building faces west and is a low two story red colored brick and concrete structure. The building is built into the side of the hill on landscaped grounds in the center of Elk River. The roof line is flat. The building is now the Elk River School District 728 Offices.

History:  The county was created in 1856 and Big Lake was selected as the county seat although the court continued to meet in Sauk Rapids in Benton County for judicial purposes until 1862 when the court met at the home of Joseph Brown in Big Lake. Orono became the county seat in 1865. The county seat was moved to Elk River in 1867. The first courthouse was a school house where the court occupied space. The second courthouse was a two story wood structure designed by W C Warner and built by Horatio Houlton in 1877 at a cost of $2,390. The building was enlarged in 1887 and 1900 and remodeled in 1939. The building was demolished in 1995. The third courthouse was constructed in 1971 to 1972 and is still standing. The fourth and present courthouse was constructed in 1980 to 1981. 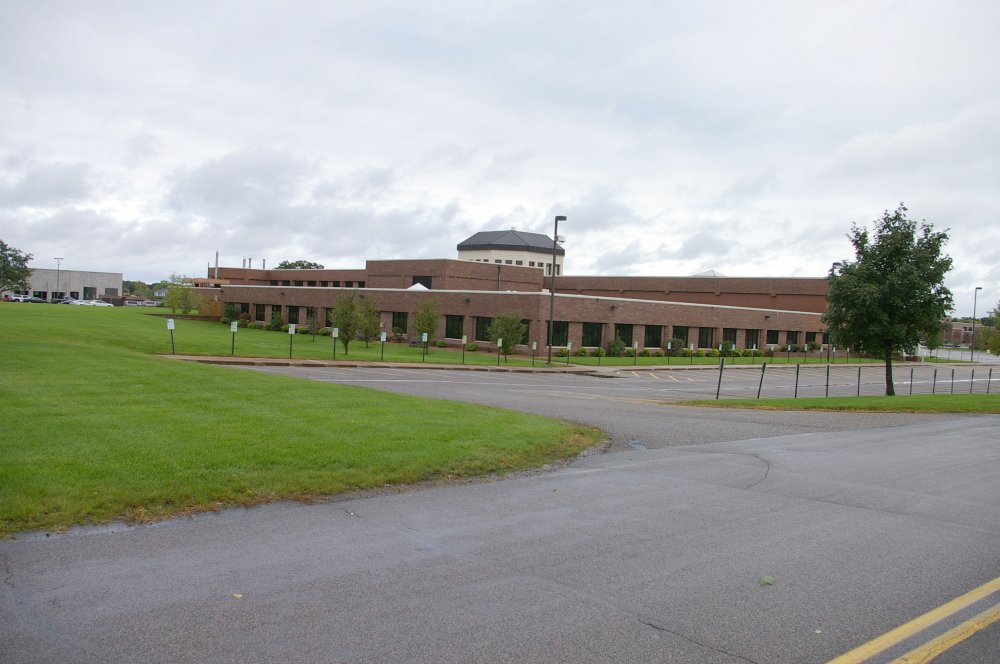 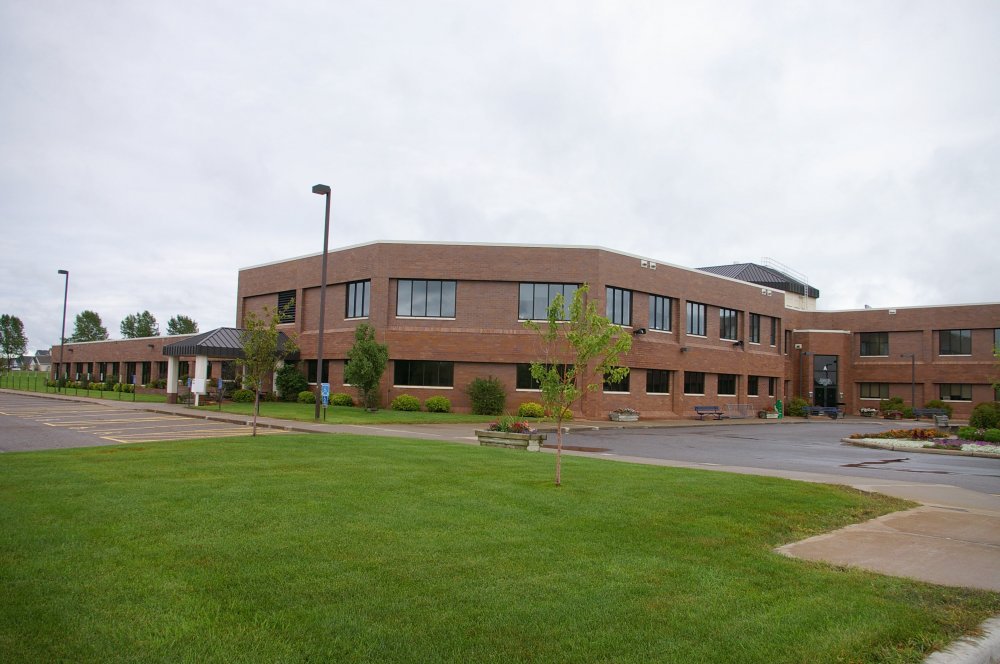 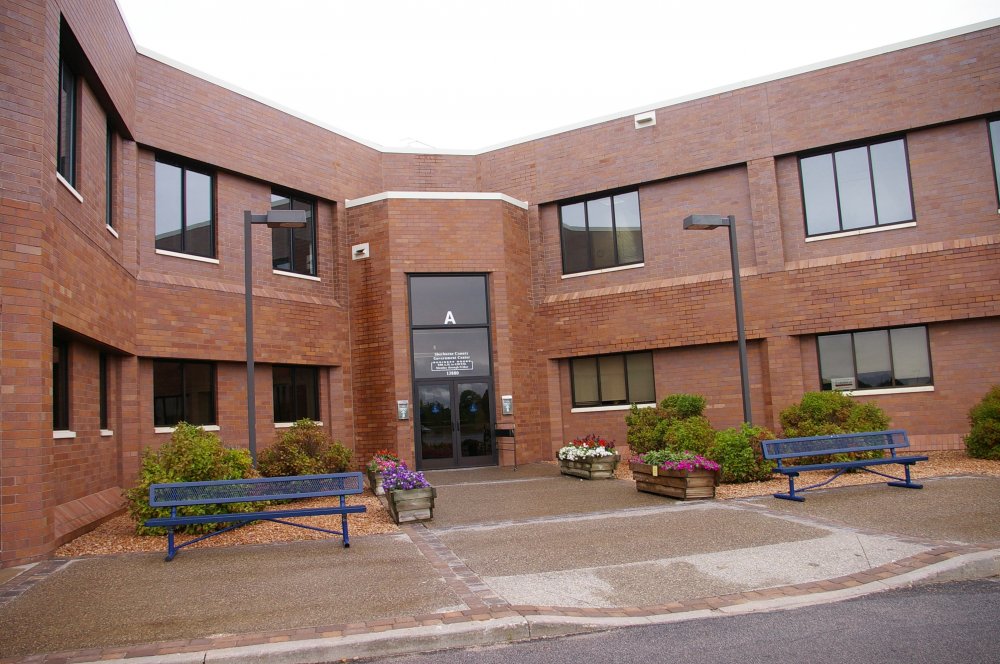 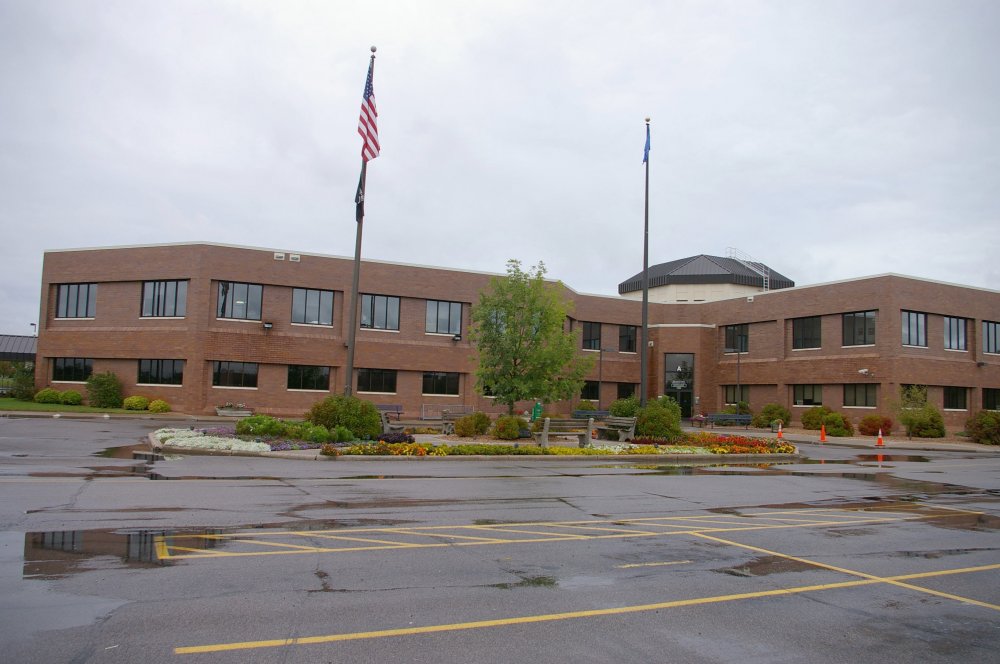 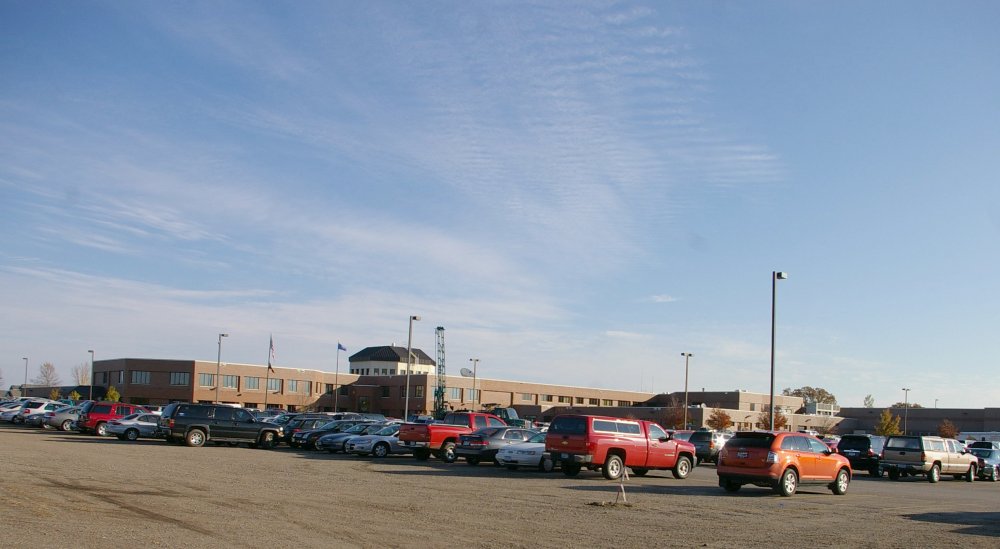 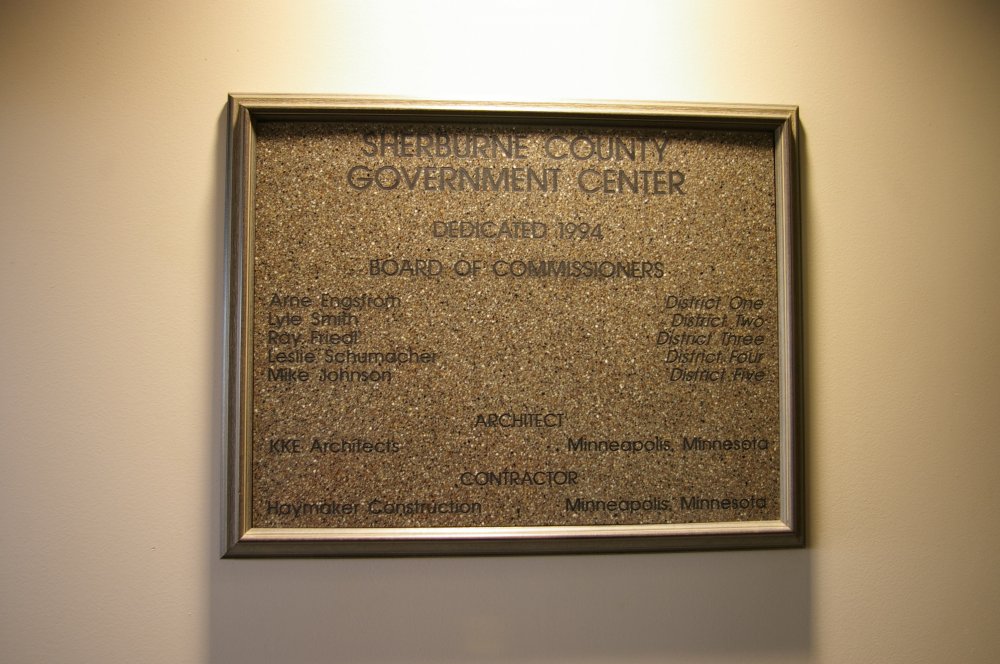 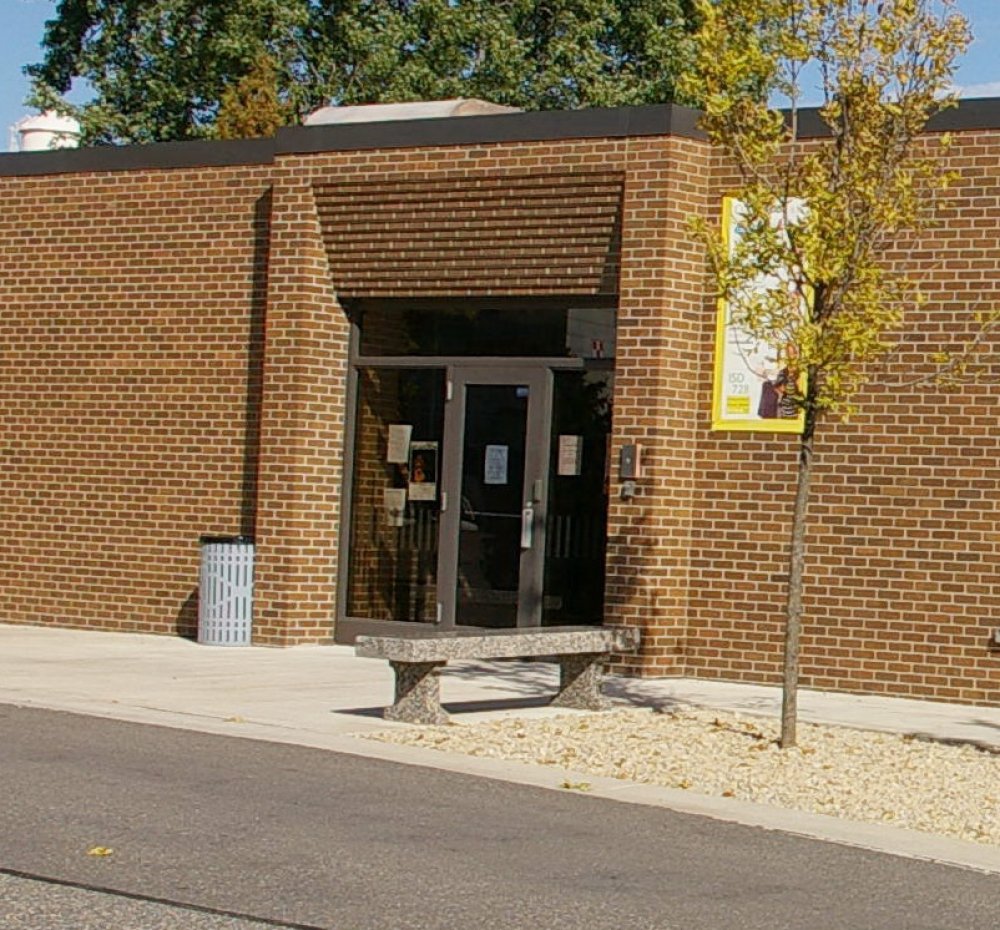