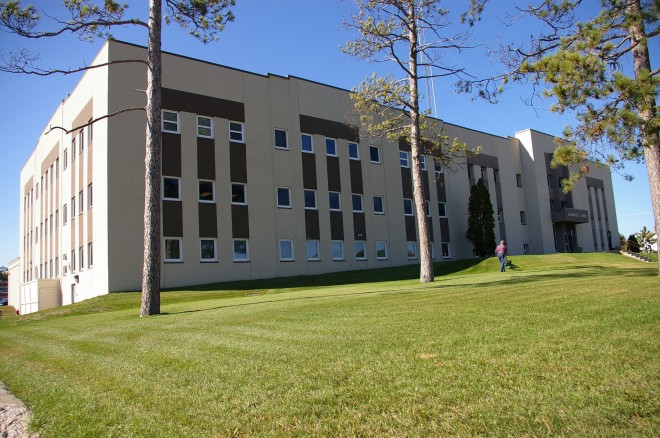 Clearwater County is named after the Clearwater River and Clearwater Lake and in Ojibway the translation is “Ga-wakomitigweia”.

Contractor:  A Hedenberg & Company of Duluth

Description:  The building faces east and is a three story buff colored brick and concrete structure with square lines. The building is located on spacious landscaped grounds in the center of the city. The building is 60 feet by 100 feet and the entrance is defined by large glass windows and sidelights that rise two stories. The original face brick was motored over to give the building a smooth surface. Symmetrically arranged windows and a central doorway are trimmed in green color. Inside the building has plastered walls while the courtroom is finished in mahogany veneer. The roof line is flat. The building was renovated in 1986. The architect was Thomas C Jones of Clearbrook and the contractor was Watson Brothers of Grand Rapids.  An addition was constructed in 1998. The architect was Richard Rude and the contractor was Gordon Construction.

Note:  The first courthouse was a two story frame structure built in 1903 on the present site. An addition was built in 1916. The architect was R F Broomhall. 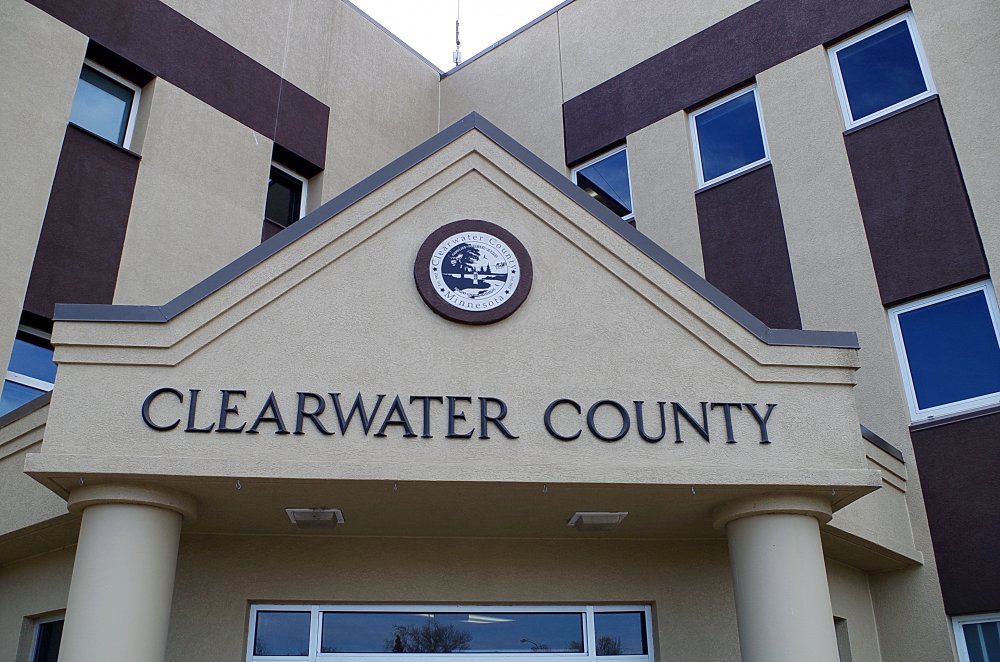 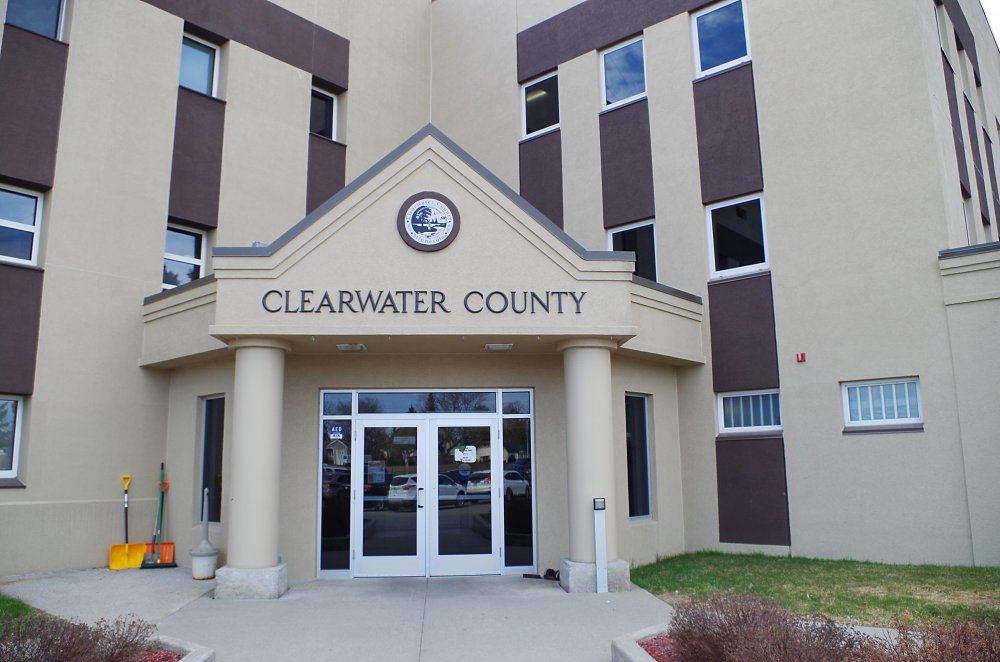 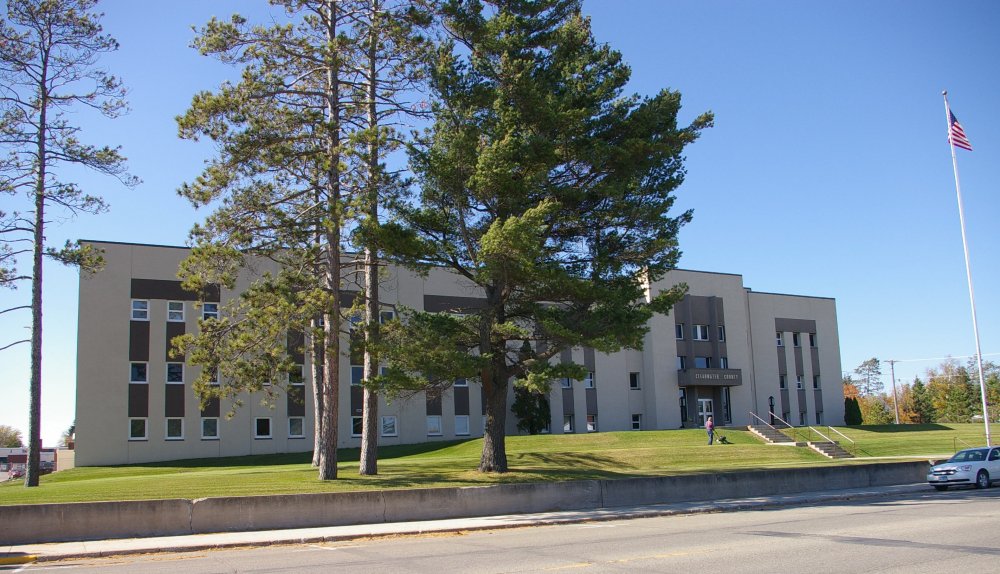 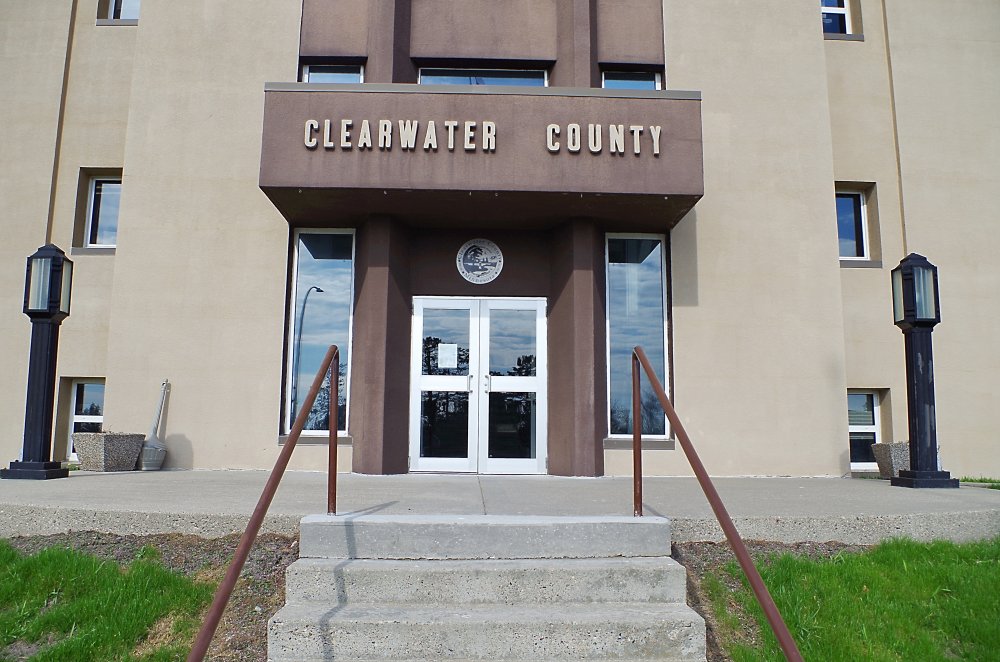 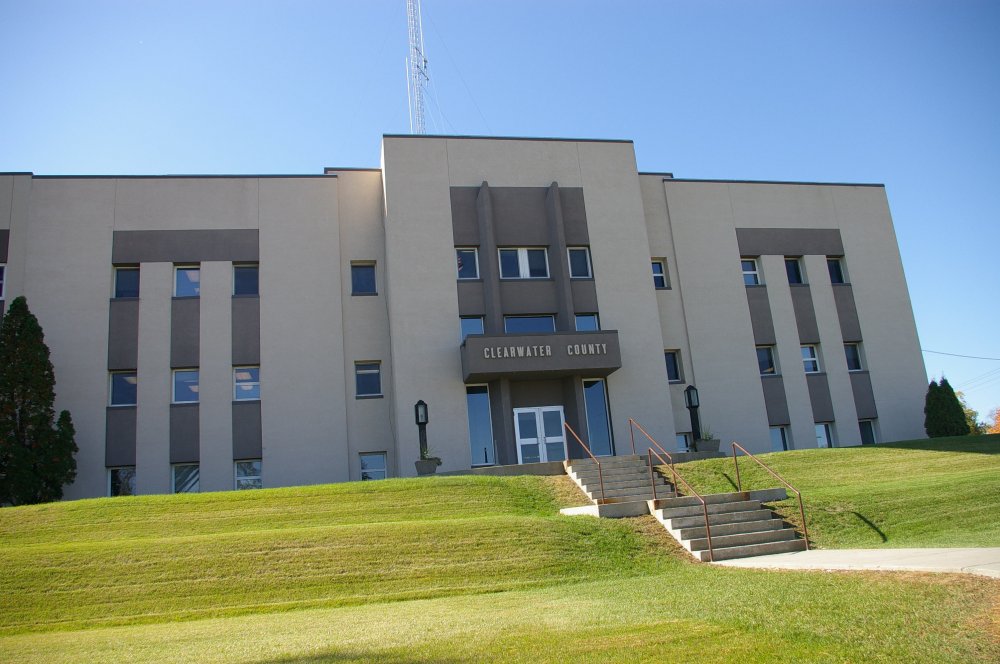 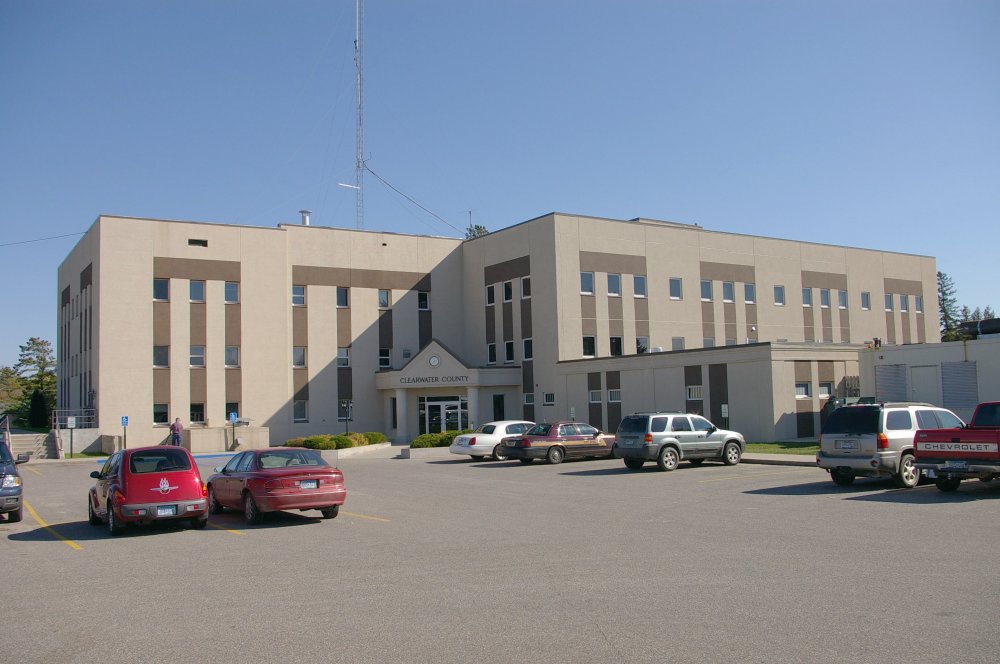 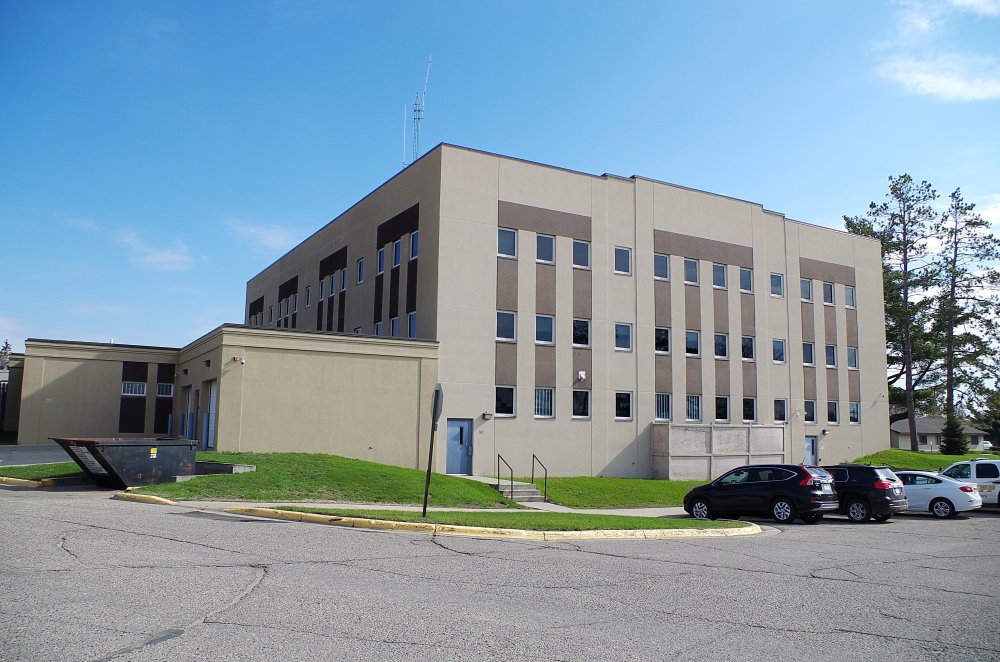 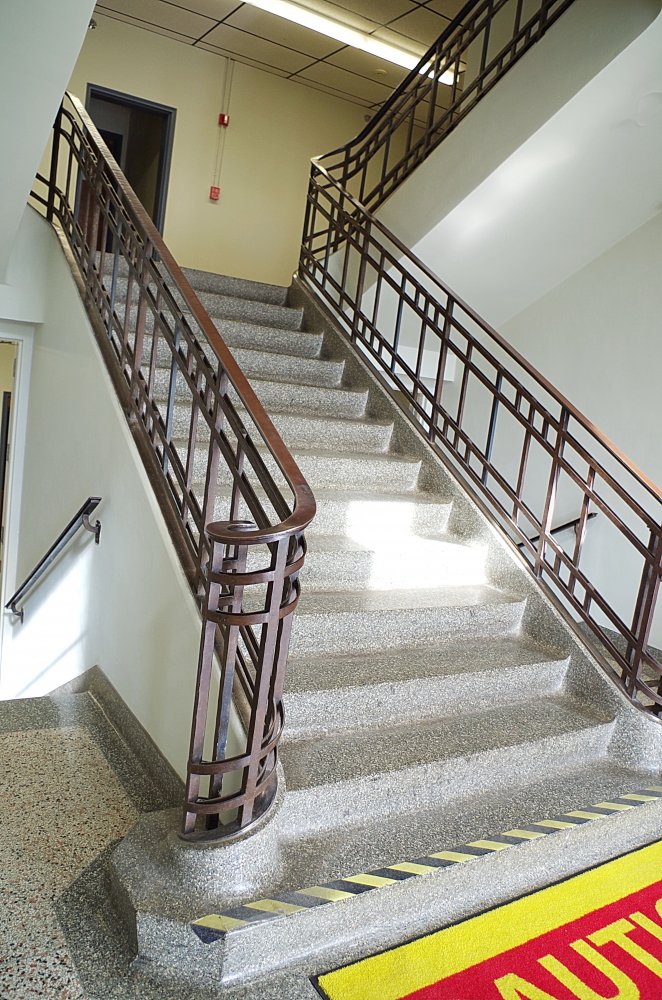 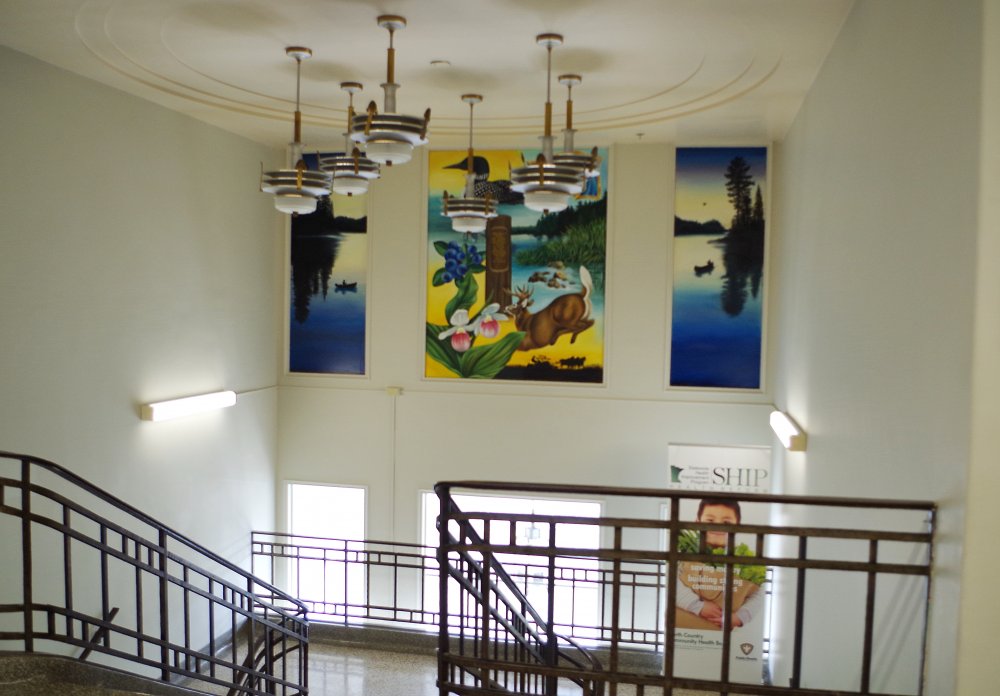 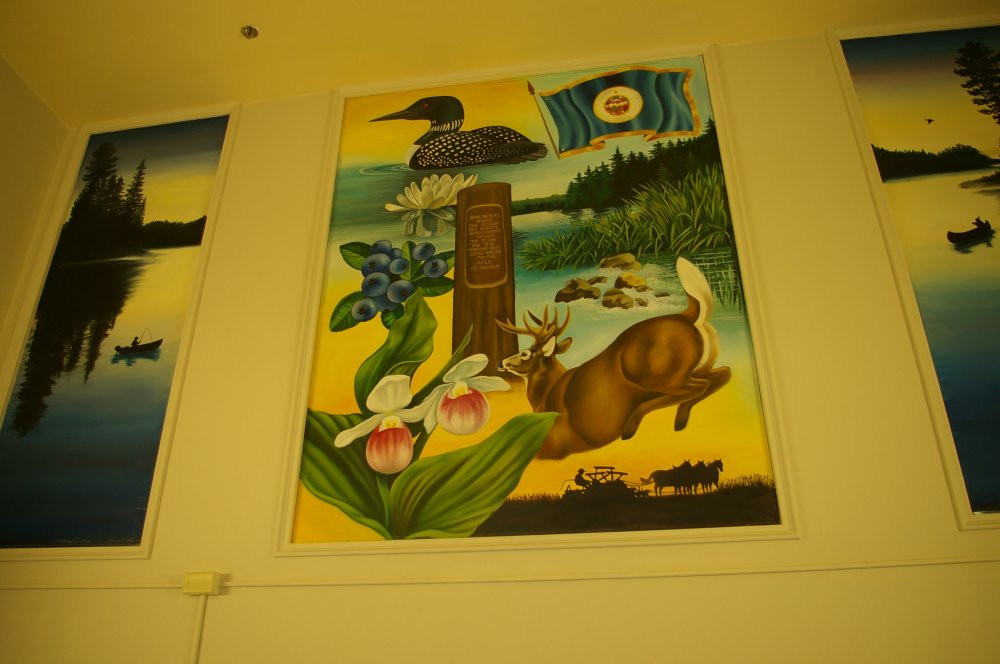 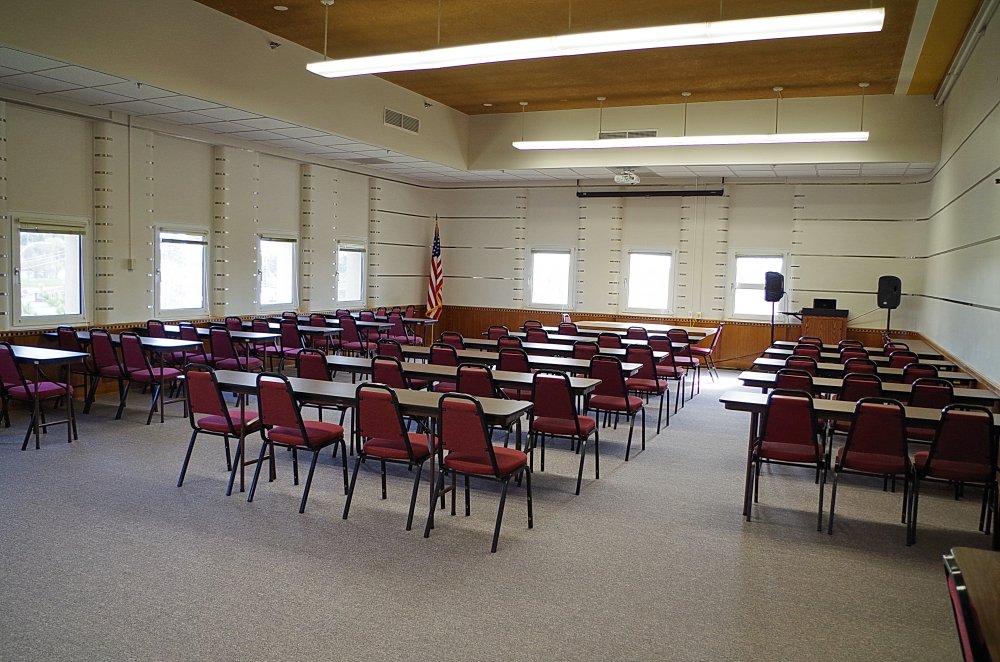 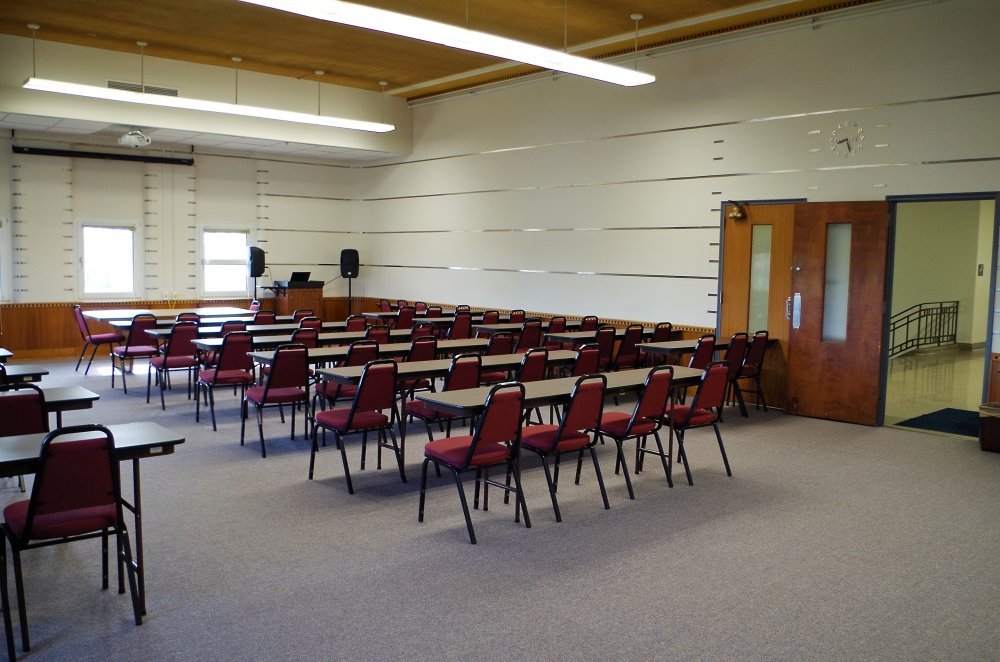 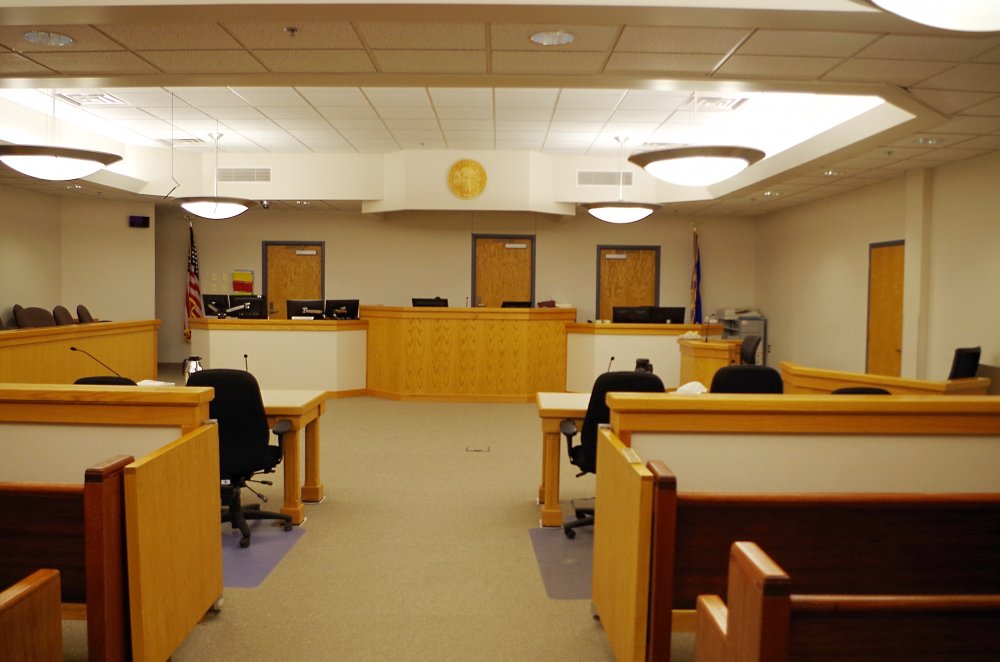 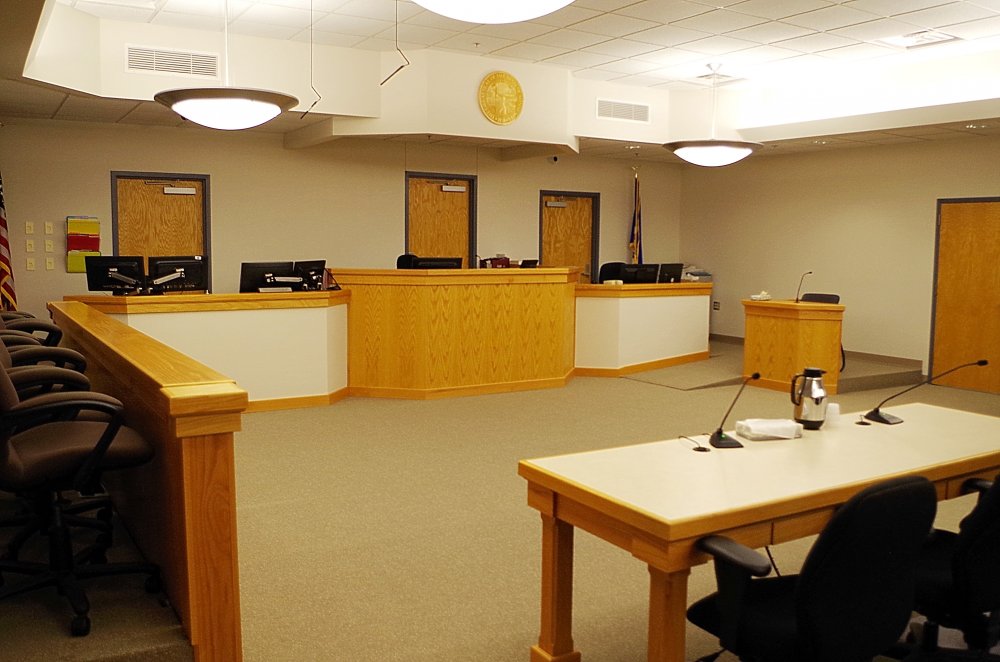 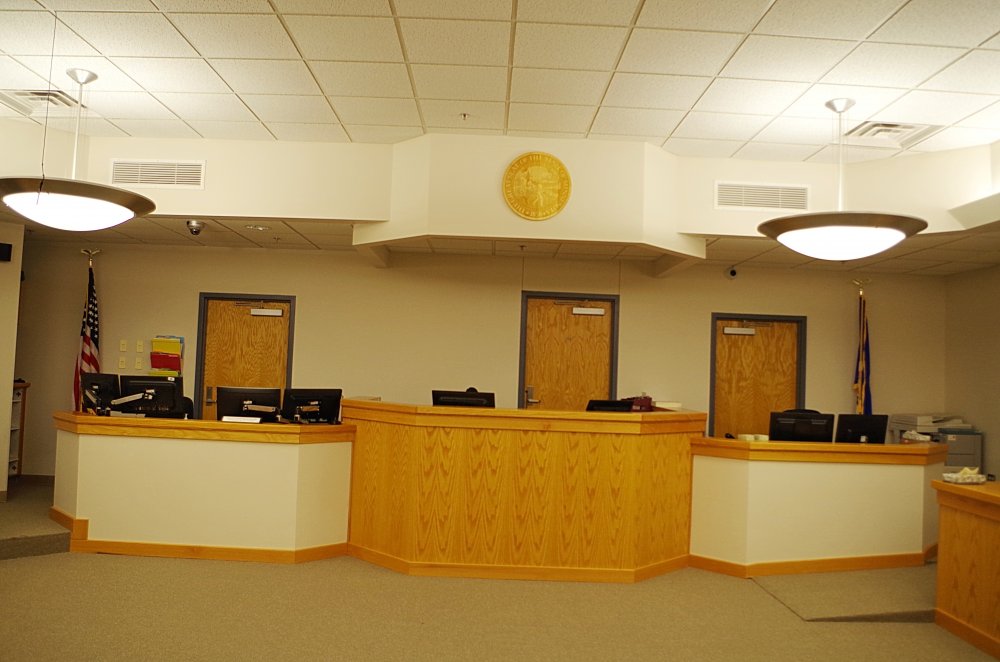 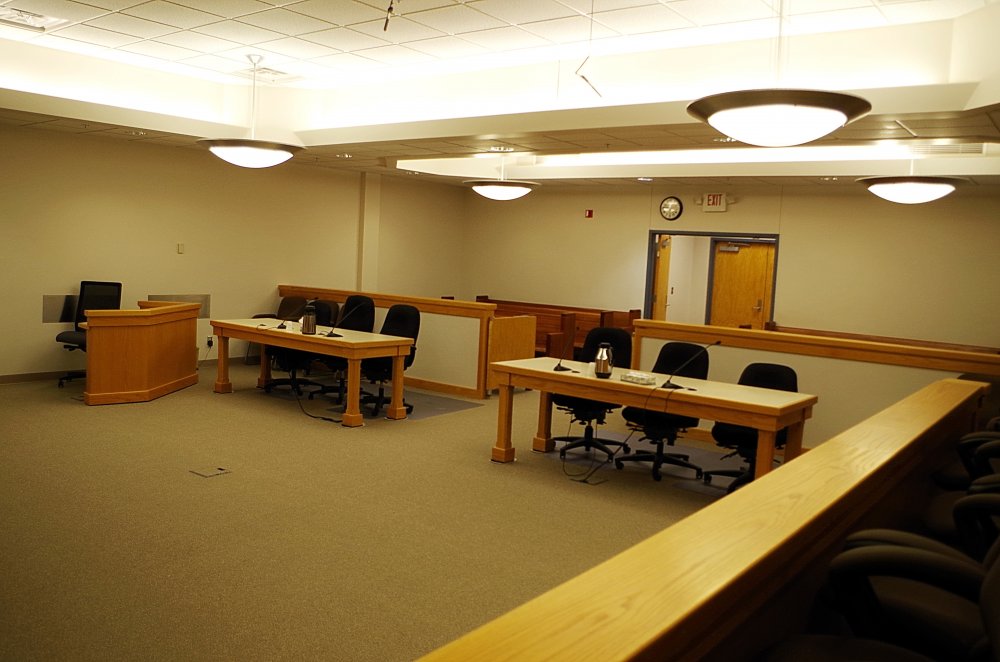 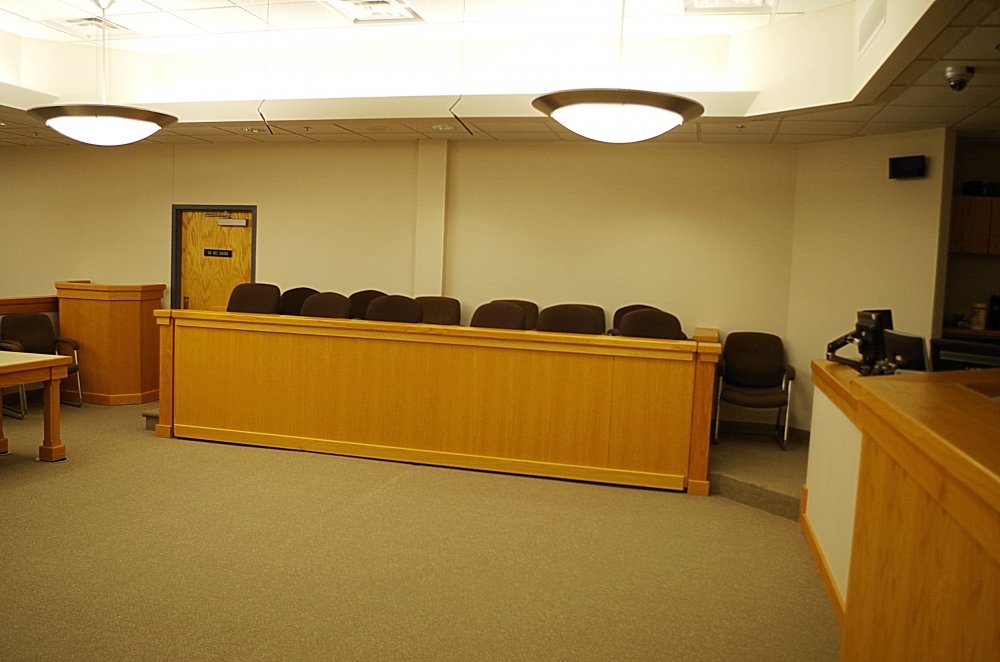 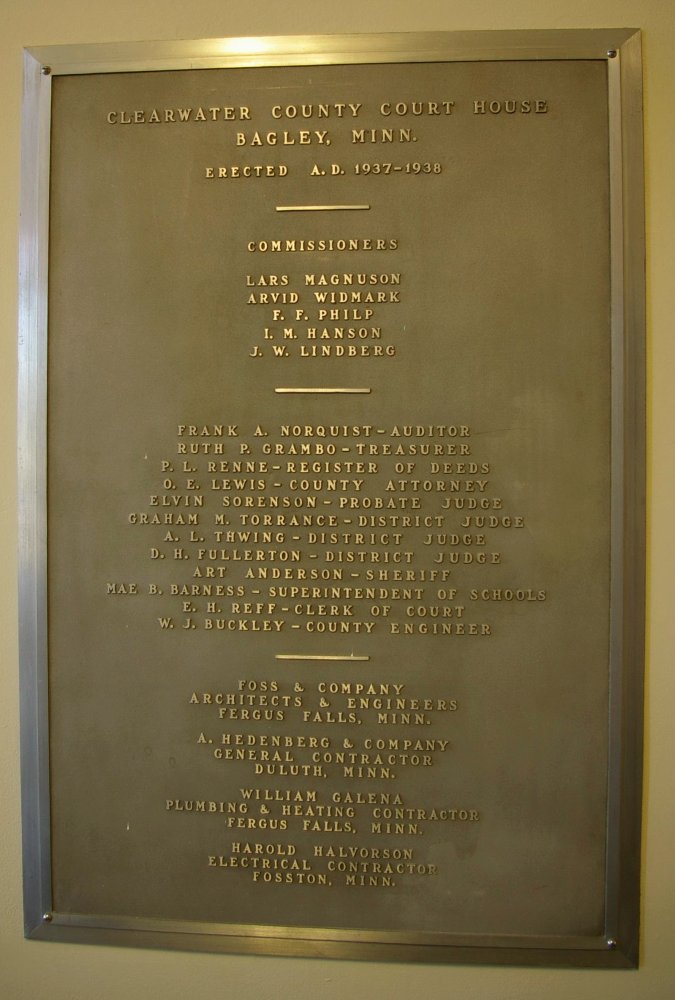 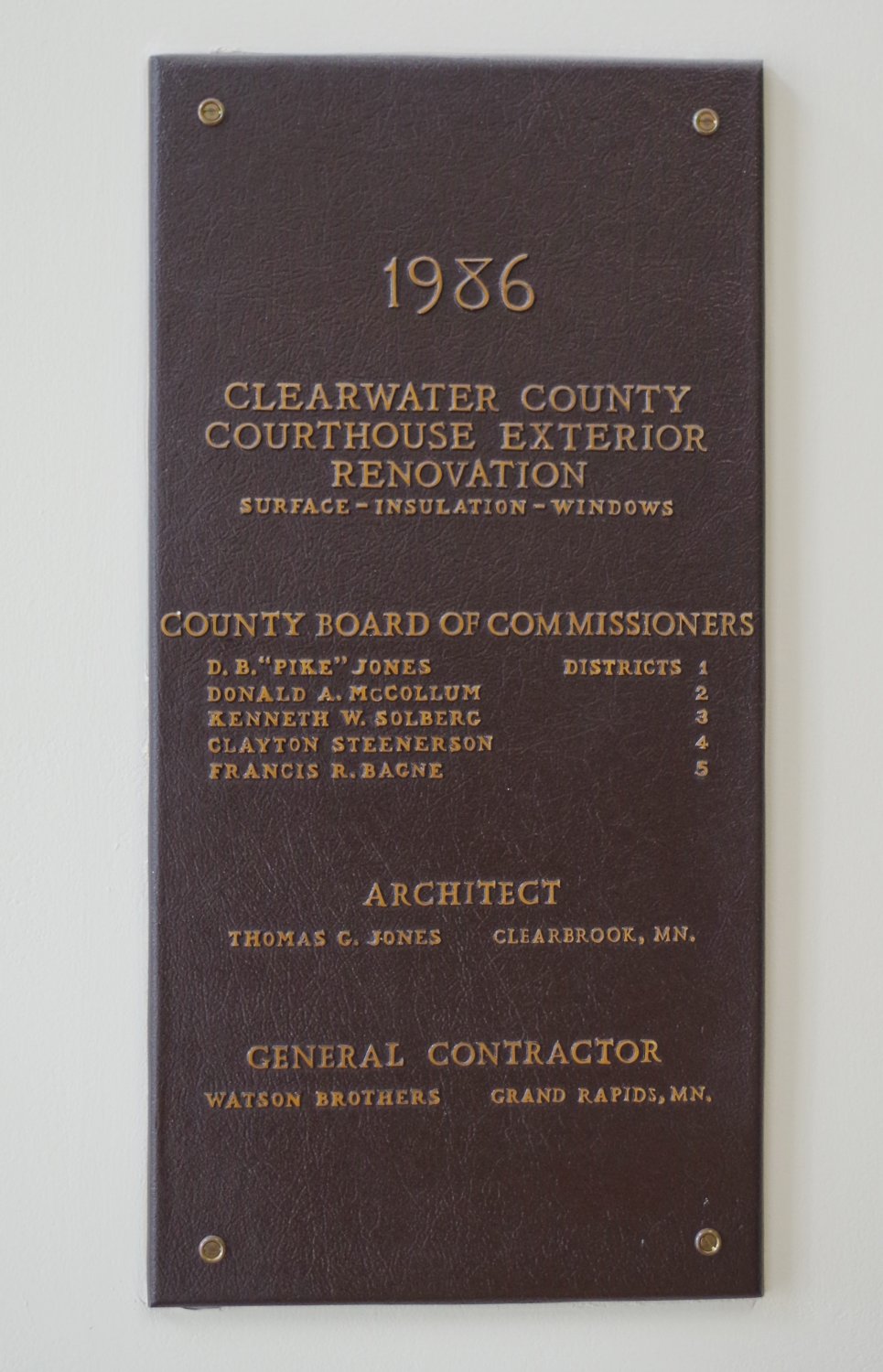